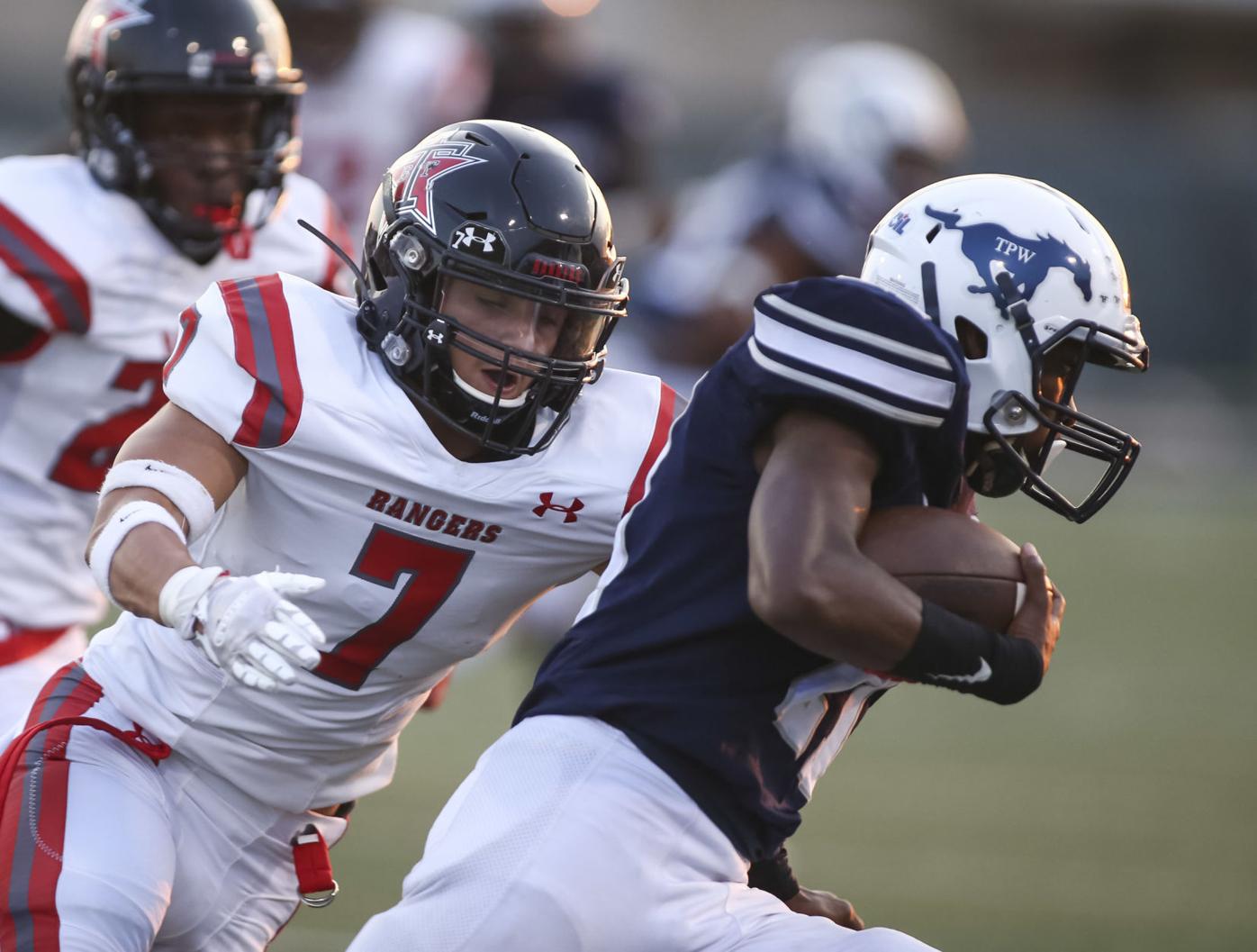 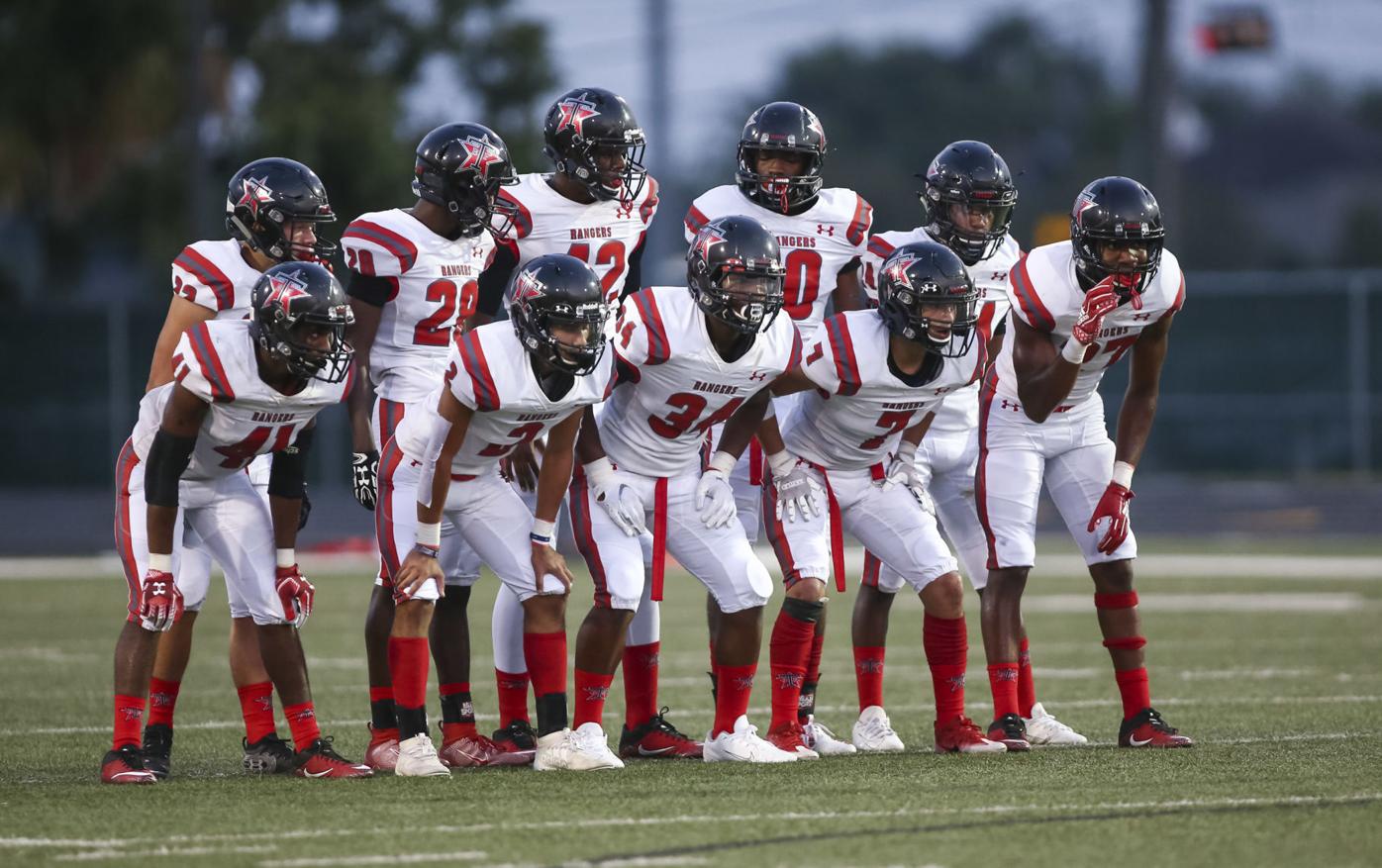 Terry High School football team prepares for a kick off. 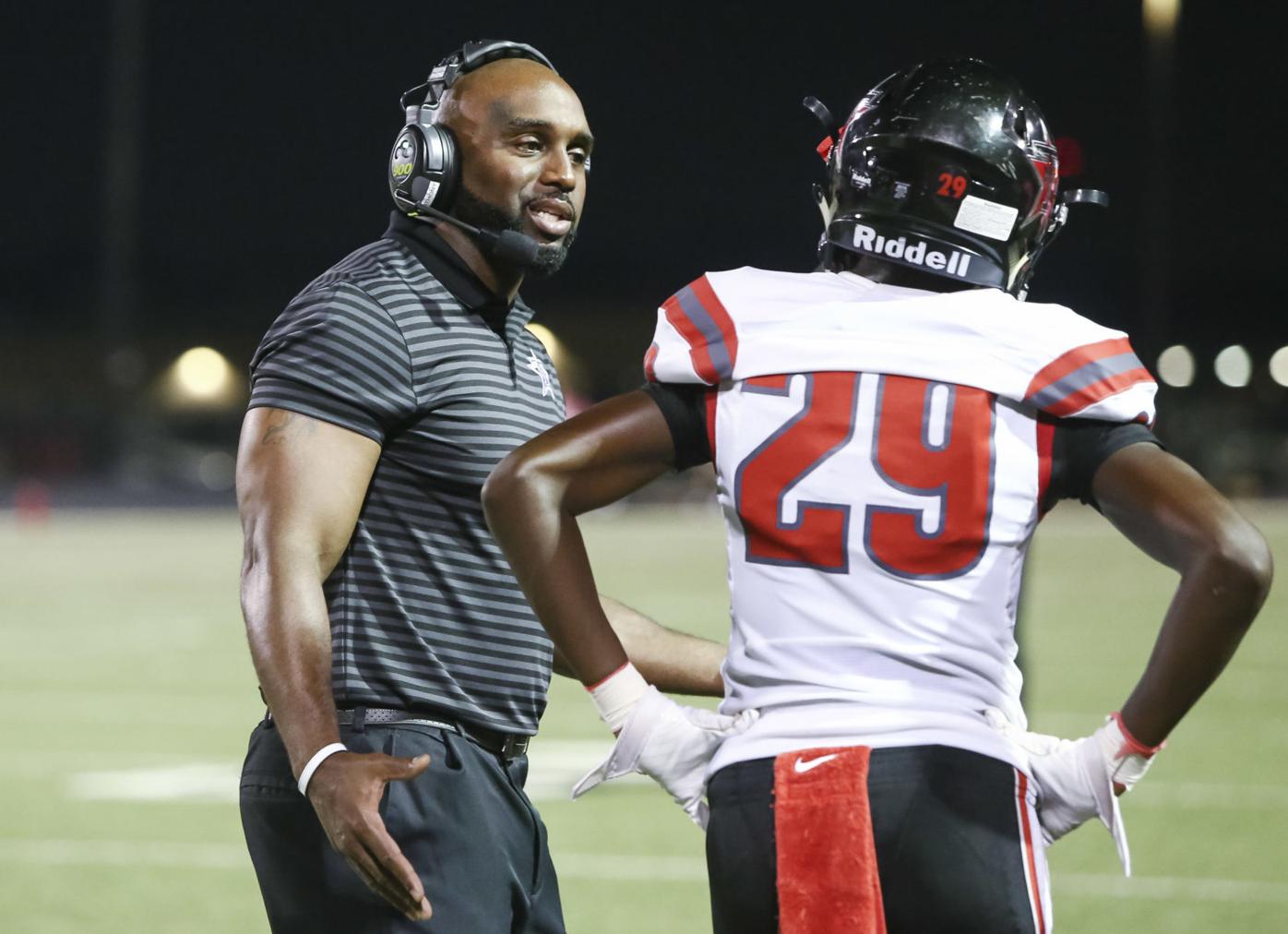 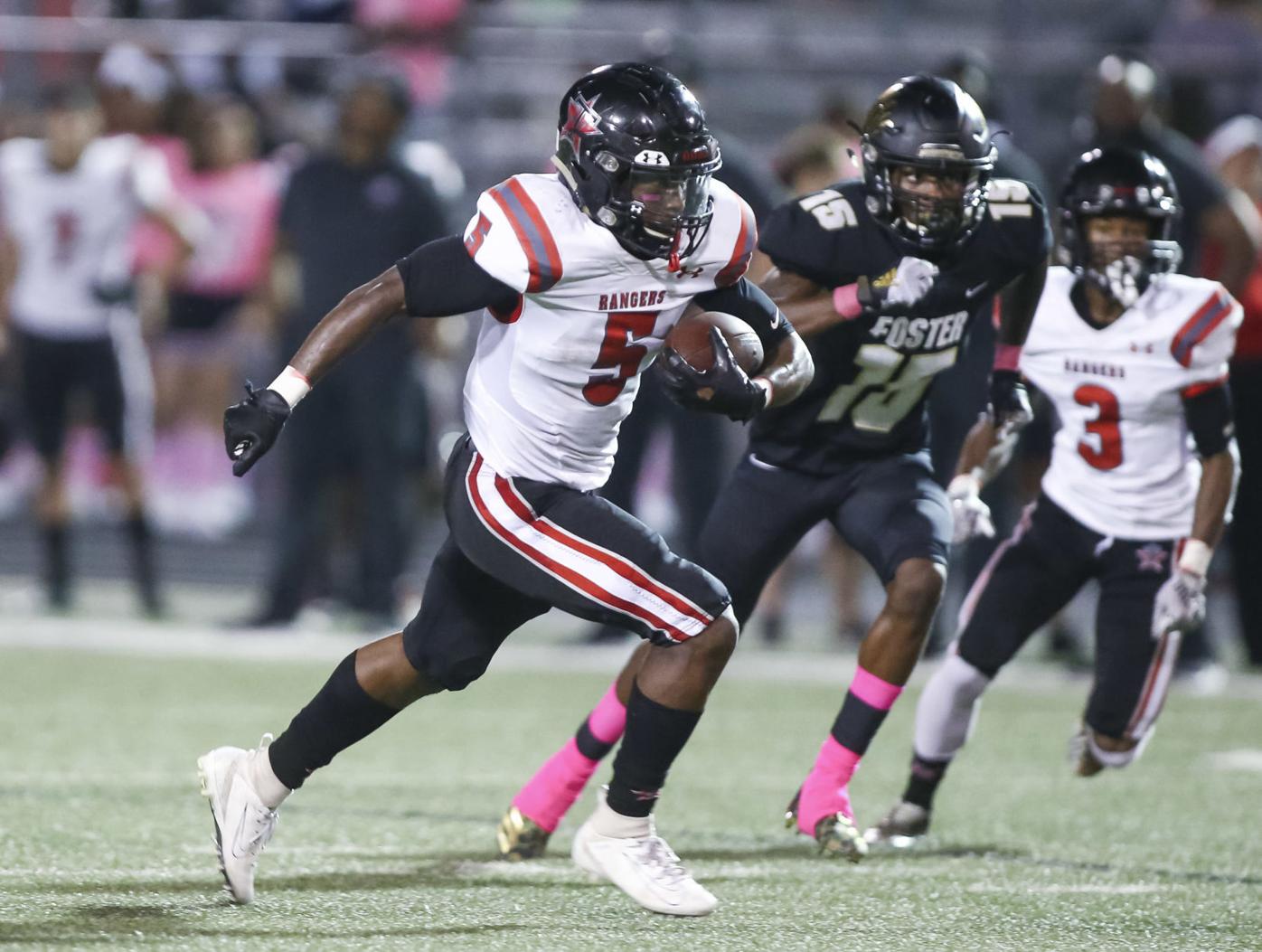 Terry High School football team prepares for a kick off.

The walking wounded would have been a good description of the 2019 Terry High School football team.

The Rangers were banged up early and never recovered.

Terry head coach Cornelius Anthony and the Rangers staff's hope for 2020 is that the team will grow from last year.

“The growing pains we had to deal with last year are paying dividends now,” Anthony said. “There is a different swagger about those guys. They are more comfortable playing those positions. They can think outside of the box.”

This senior group is special to the Rangers' head coach. It will be his first class to complete all four years under Anthony's leadership.

“I’m hoping we’re able to play this year because I’m looking forward to seeing the games and I'm excited to see those guys play that have been putting in the work for the past two or three years," Anthony said. "I want to be able to see it all come to fruition this year.”

Terry has been able to hang with the best in their district, but the team hasn't been able to turn those close games into wins.

In 2020, the start of 5A football has been pushed back to late September, which is allowing extra preparation and conditioning for the Rangers.

"With everything pushed back, we still have plenty of time to make sure everything is right," Anthony said.

It could be the change that Terry needs.

“If we can come out of the district healthy and make it to the playoffs, I feel like we’ll be prepared to make a deep run because we’ll be battle-tested,” Anthony said.

The extra time was especially needed with a large group of seniors graduating.

“Unfortunately, a lot of those guys that played for the first time last year were seniors," Anthony said. "Now we’re starting from scratch, but the added time we’re getting with our guys is helping our younger ones understand what we are doing.”

The Rangers are hoping to also see growth on defense after the young group was thrown to the wolves last year.

“Our secondary struggled last year from the standpoint that all those guys were young and inexperienced,” Anthony said. “That is the group I think of the most that have gone through the growing pains and now you see aggressiveness, a swagger to them.”

The strong secondary play could give time for Lance McClain to do damage in the backfield.

“Lance has the opportunity to be a double-digit sack guy,” Anthony said. “He’s big, strong and athletic.”

On offense, one of those seniors leading the way will be offensive lineman Luis Garcia.

“We were hurt by the injury of our best offensive lineman last year, Luis Garcia,” Anthony said. “He’s back; he’s stronger and quicker than ever. He’s going to be our anchor. ”

Garcia will block for a new quarterback.

Anthony will be going to his best athlete on the field: Kellen Stewart.

“Any time you have a person at the varsity level for the first time, there will be growing pains. However, when you put an athlete back there, when all else fails, (they can) run,” Anthony said. “That is my mindset: put the ball in the hands of the most-athletic kid in our program for every snap."

Running back Michael Odom to help relieve pressure on Stewart. Odom racked up over 400 yards rushing in 2019 in his first season at the varsity level.

Terry enters a District 10-5A DI field that has plenty of familiar faces, but also includes a few new ones.

Foster, Hightower and Angleton remain from the past two seasons.

Reigning Class 5A-DI champion Shadow Creek moves up from 10-5A DI to Class 6A.

The competitive void is filled by Manvel, another Alvin ISD program that is no stranger to success.

No matter the district, the goal is the same for Terry.

“The playoffs are the bar at Terry,” Anthony said. “If we can make the playoffs, we can make a run. This is going to be a hard thing to do with the type of schedule we have.”