Starting at
$1.00 for 1 day
Get Started
View all rates
You are the owner of this article.
Edit Article Add New Article
You have permission to edit this article.
Edit
Home
Archives
News
Community
Sports
Opinion
Obituaries
Weather
e-Edition
Special Sections
Classifieds
Pay My Bill
1 of 10 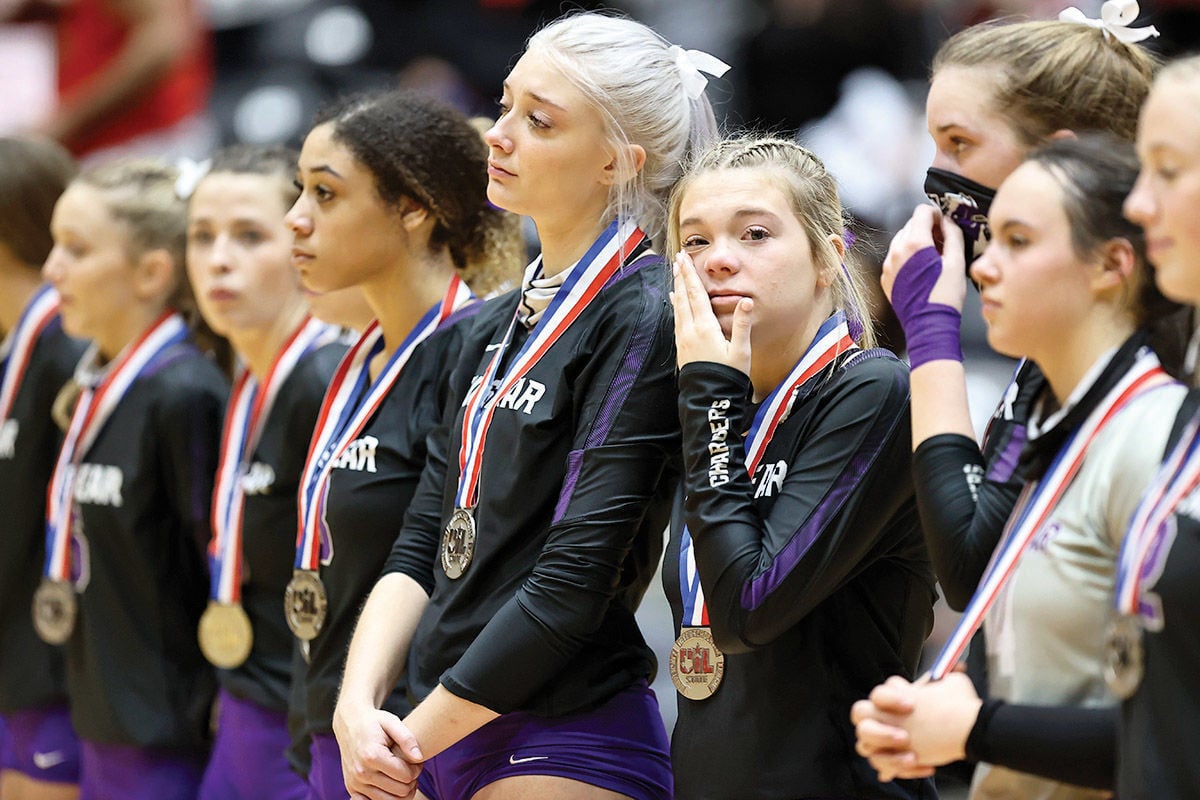 Fulshear senior Ally Struble wipes away a tear after the Chargers received their state finalists medals following a 3-0 lost to Lucas Lovejoy. 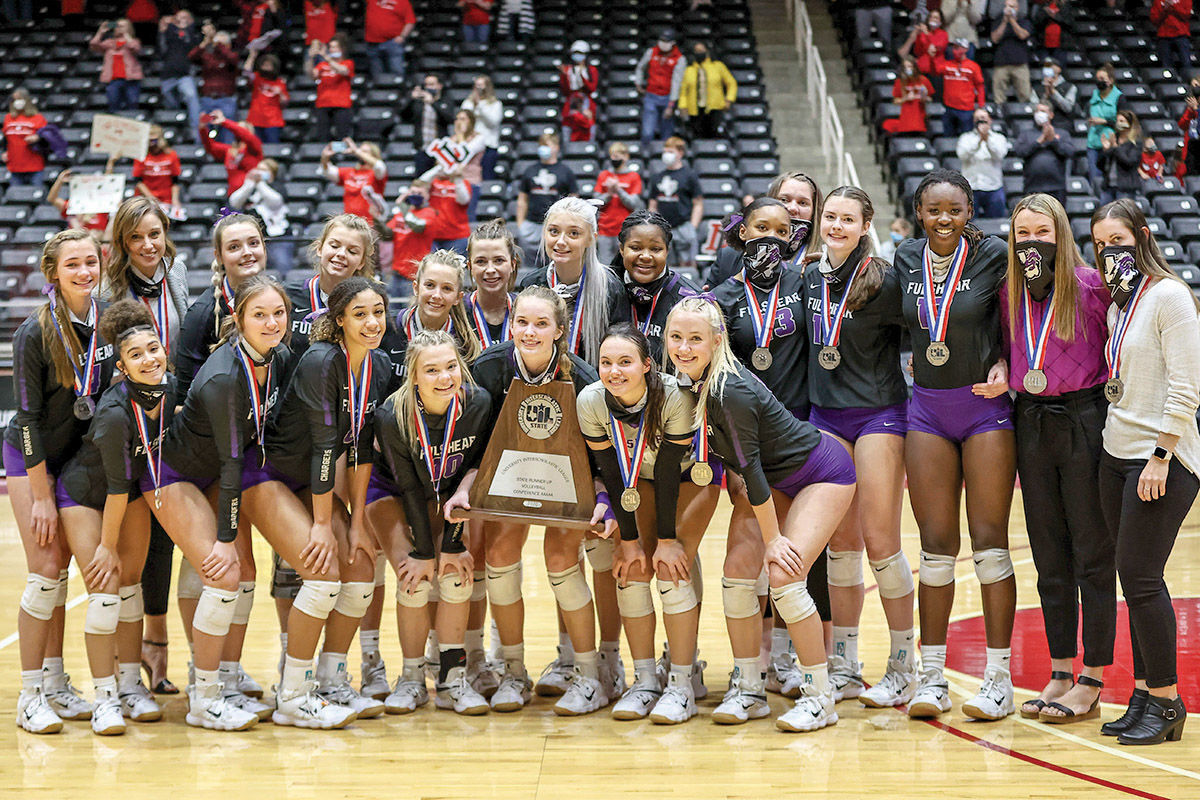 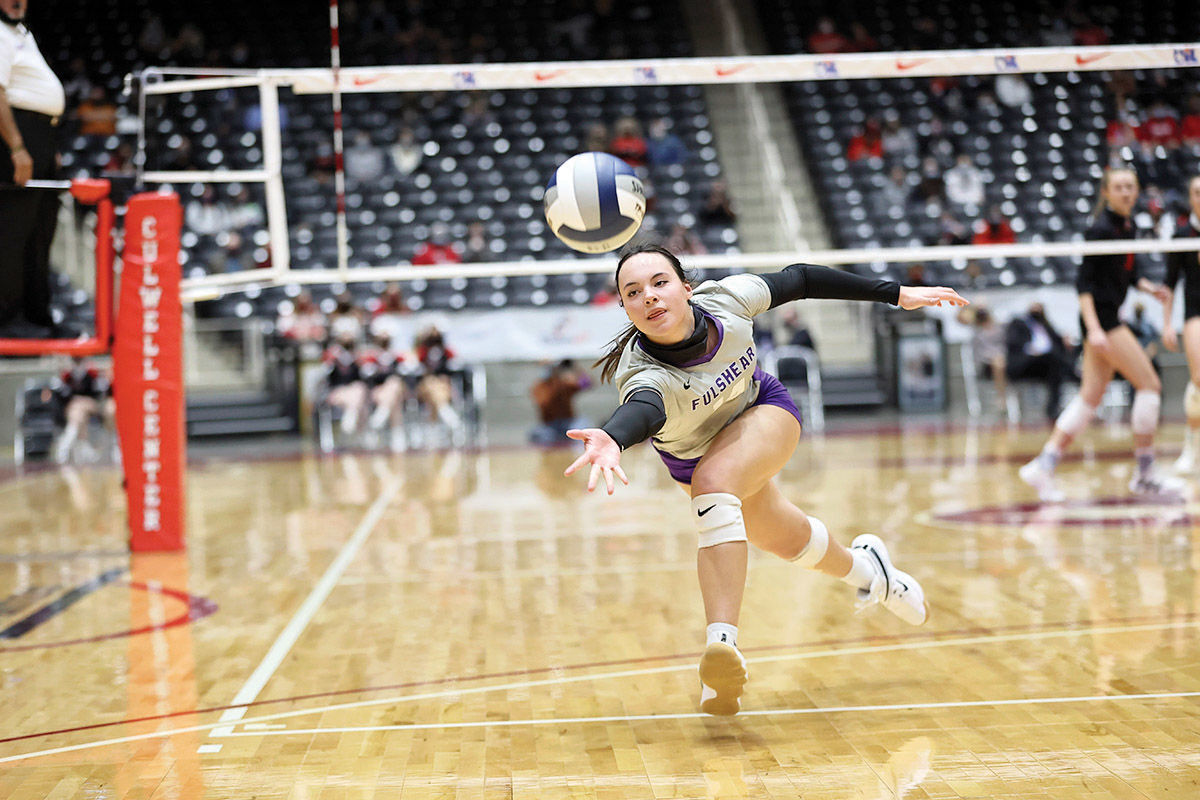 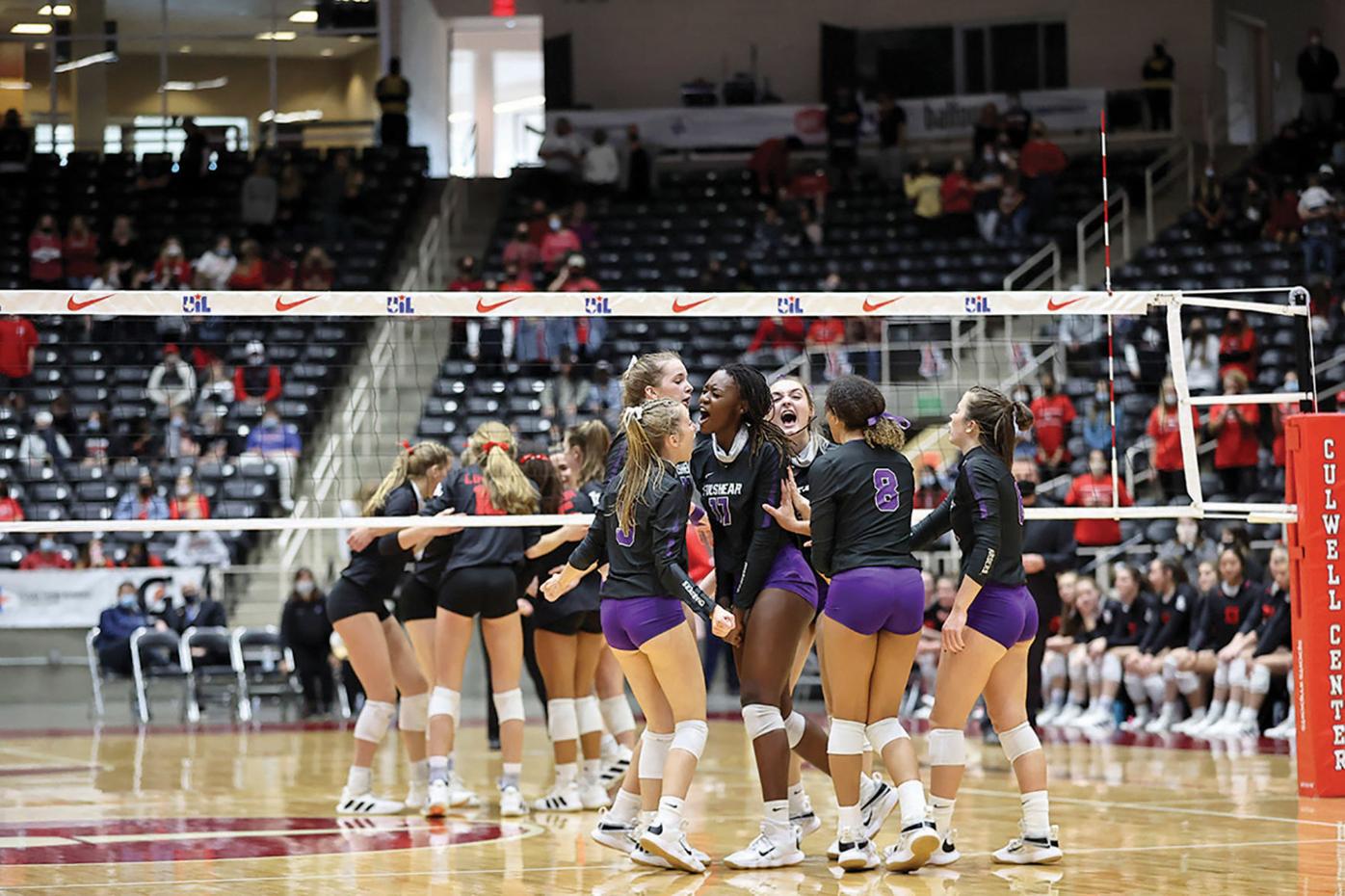 Fulshear junior Brielle Warren celebrates a point against Lovejoy during the 5A state championship game. 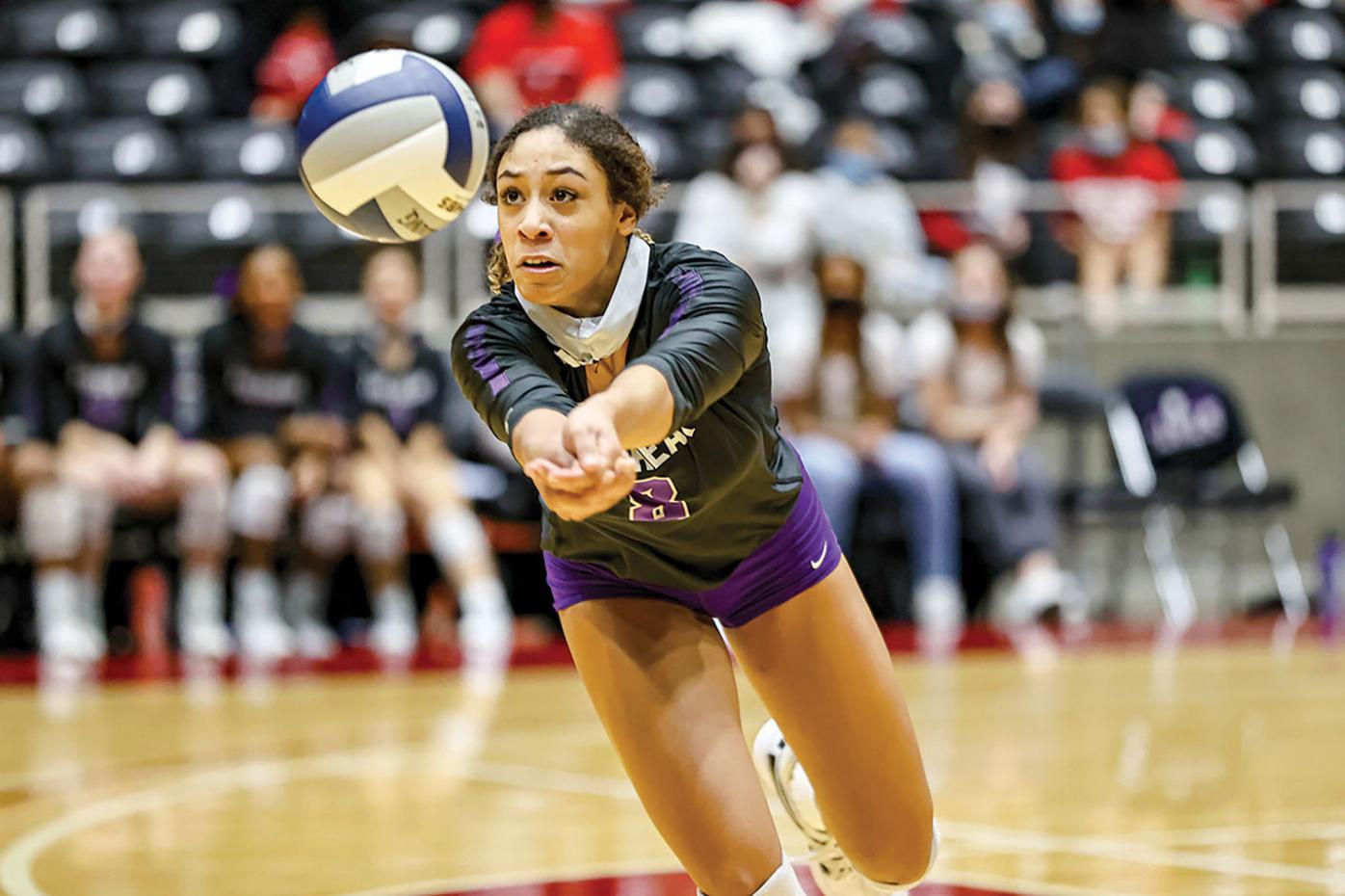 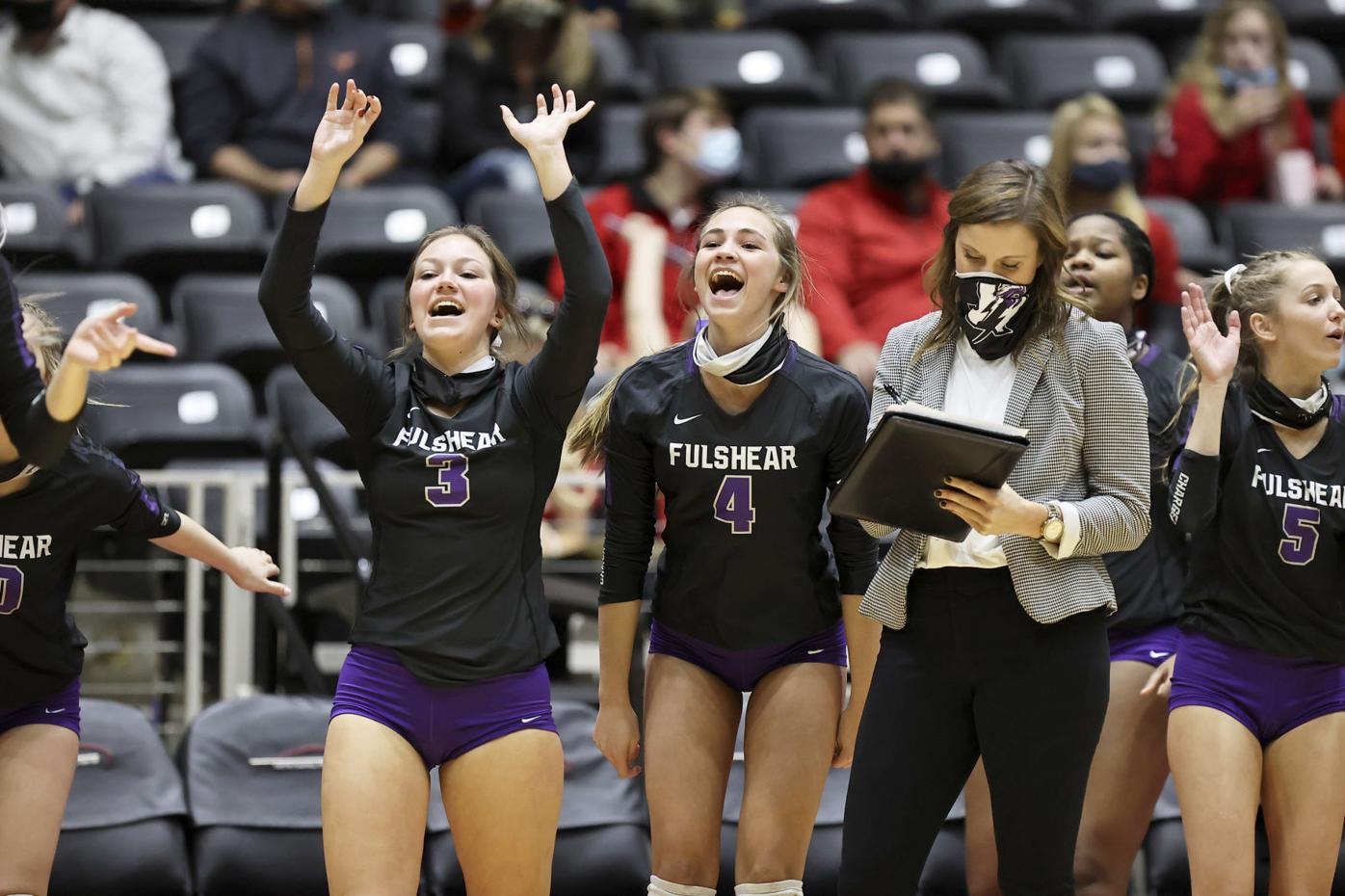 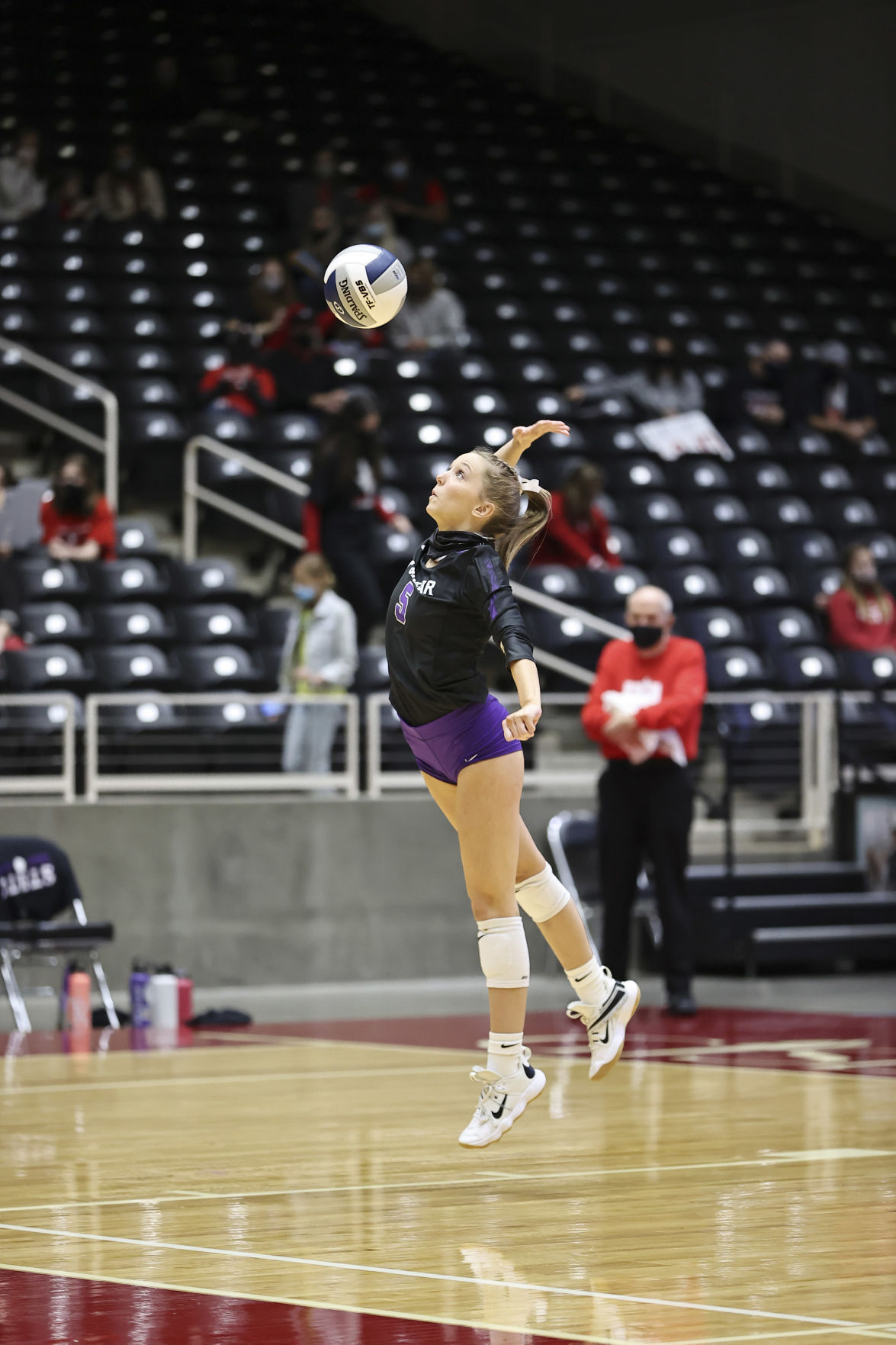 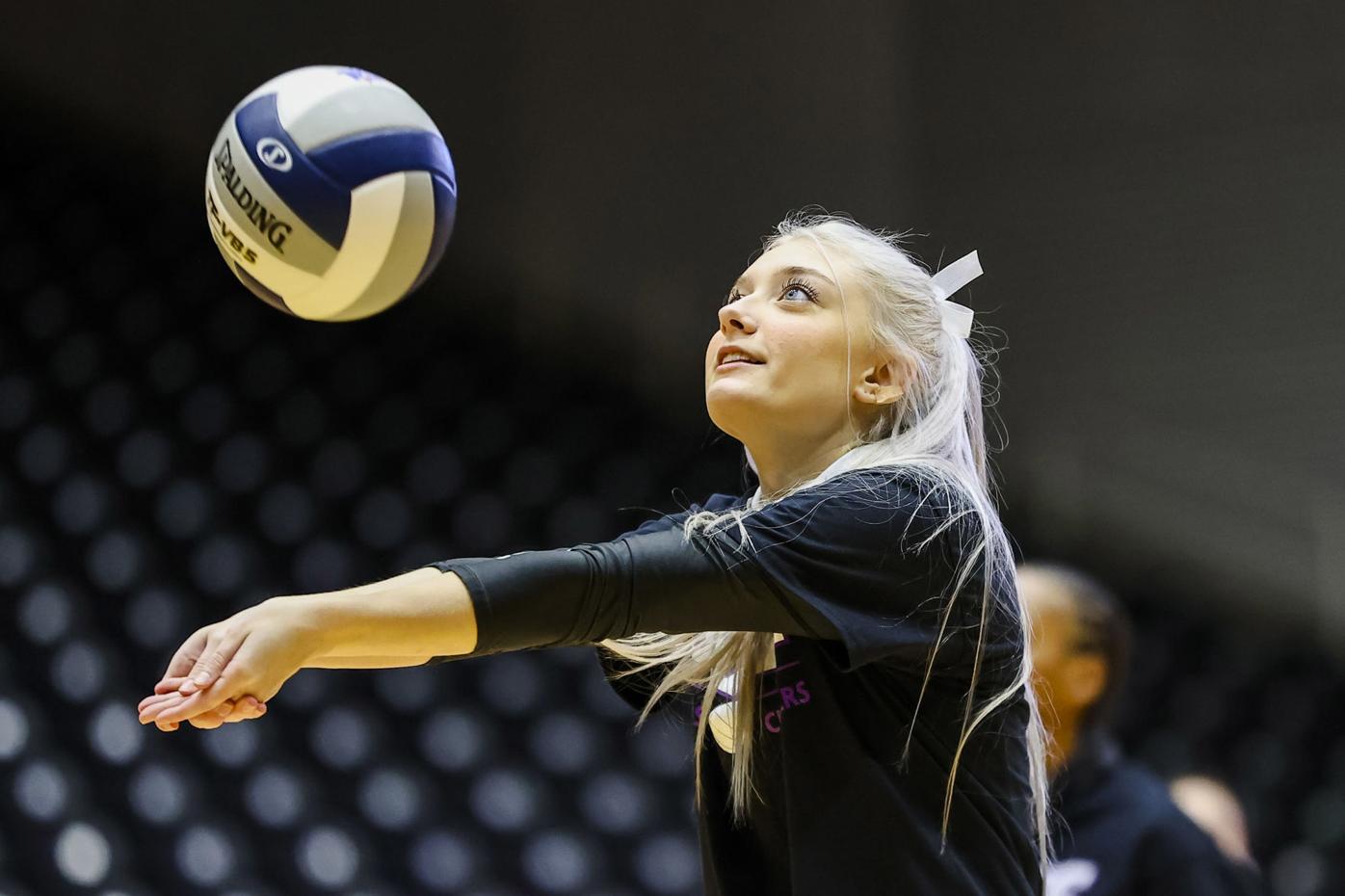 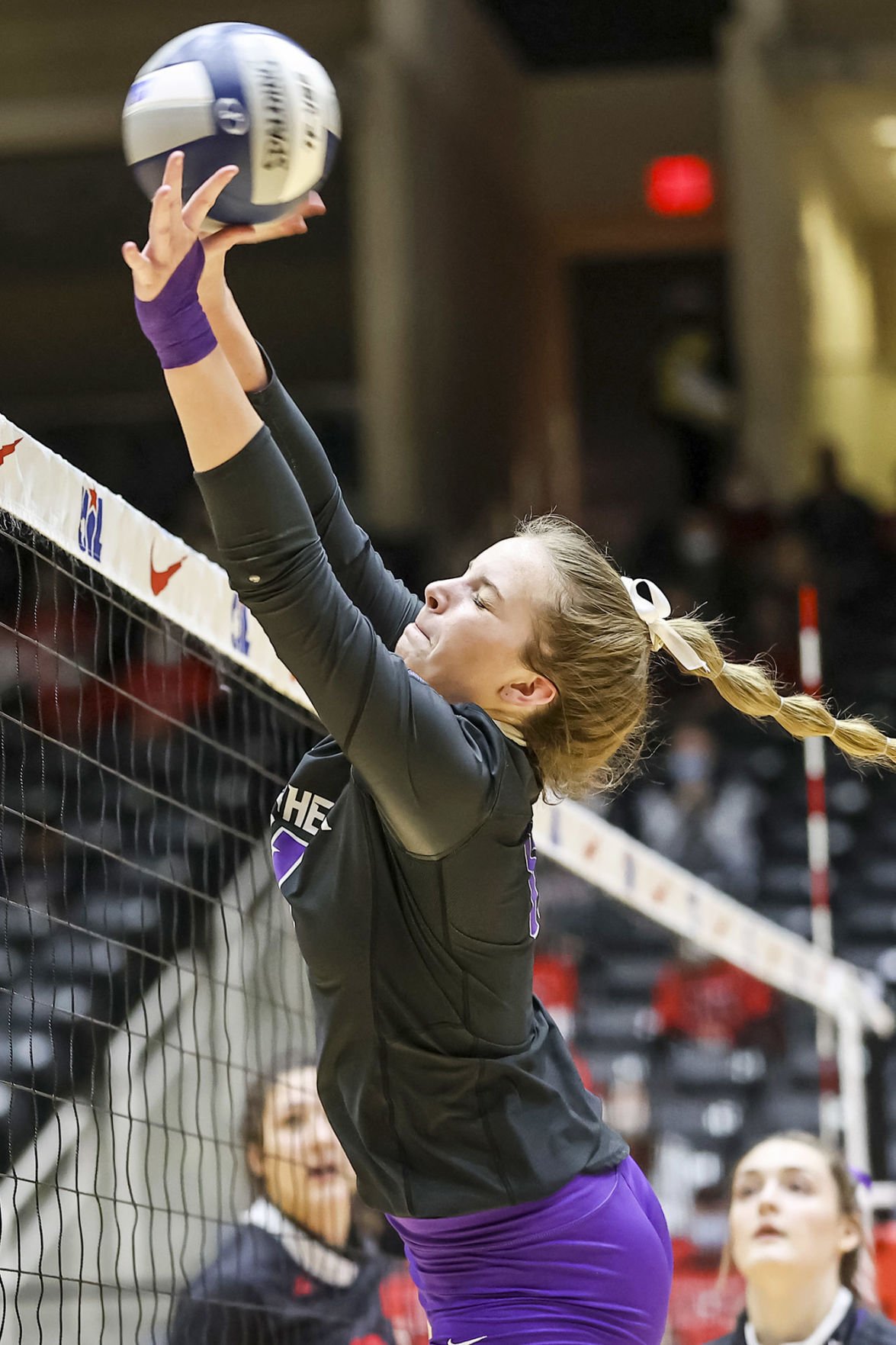 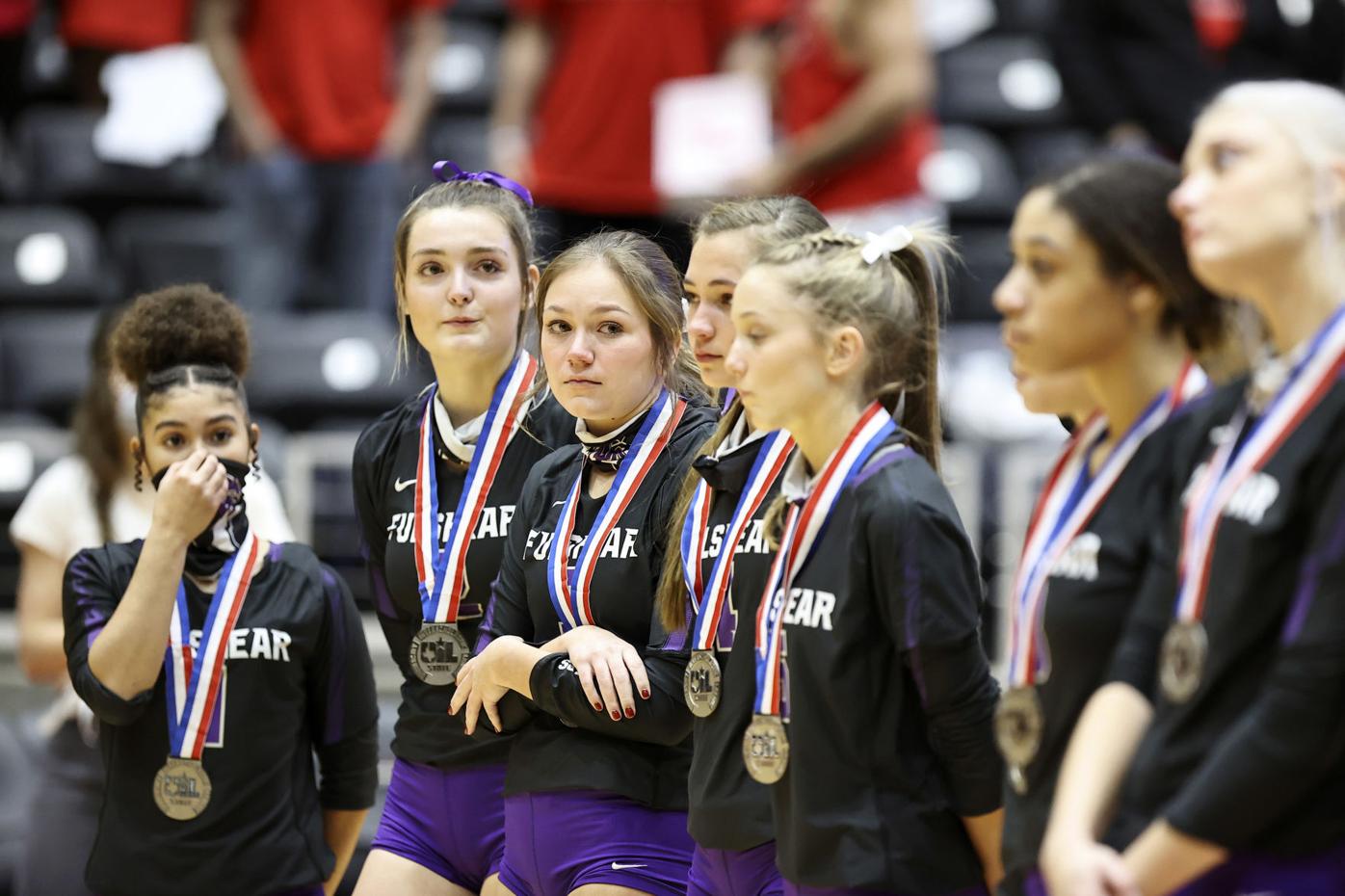 Fulshear High School volleyball team waits for the rest of the team to receive their medals after losing to Lovejoy.

Fulshear senior Ally Struble wipes away a tear after the Chargers received their state finalists medals following a 3-0 lost to Lucas Lovejoy.

Fulshear junior Brielle Warren celebrates a point against Lovejoy during the 5A state championship game.

Fulshear High School volleyball team waits for the rest of the team to receive their medals after losing to Lovejoy.

GARLAND — It had been nearly 500 days since the Fulshear High School volleyball team lost a match against a team in their own classification.

During that time, the Chargers won a 4A state champion and sought another one against Lucas Lovejoy Saturday at the Curtis Culwell Center in the 2020 UIL 5A State Volleyball Championship.

The Chargers finish the year as astate finalist with a 25-5 record overall.

“We knew this was a cool deal to be here, but to do it back-to-back was special,” Fulshear head coach Sydney Gotcher said. “We realize how great that is, and we’re not taking that for granted.”

The Leopards made sure that Fulshear wasn’t comfortable.

A pair of kills and an ace from Cecily Bramschreiber put Lovejoy up 9-3.

A Brielle Warren kill broke the run of Lovejoy points at 15-5, but the Leopards started up another run to lead 19-5. Fulshear would close the gap with a kill from Warren and a handful of errors by Lovejoy. But the margin remained double-digits, and the Leopards took the first set 25-14.

The second started similar to the first. Fulshear led 1-0 on a kill by Alexis Dacosta, but Lovejoy followed four straight points. More errors from Fulshear put Lovejoy up 9-3.

Ellie Echter and Dacosta were able to get their rhythm going with kills, but Lovejoy responded with their own to stay in front 14-7.

“I think we could have come out with a little more energy,” Echter said. “We weren’t playing like ourselves.”

Warren and Echter scored kills, and Warren also added an ace to set the score at 16-12, still in favor of Lovejoy.

Fulshear could not close the gap, and Bramschreiber closed out the second set with a pair of kills.

Fulshear continued to find their legs in the third set. Warren and Echter each had an early kill that set the score at four all.

Dacosta and Echter scored to tie the match back up at 6.

An Ava Underwood ace put Fulshear up 8-7. It would be the Chargers’ final lead.

Becca Ferrari recorded an ace to set the score at 18-15 Lovejoy.

Echter scored two to help get the margin to 24-22, but a kill from Grace Milliken ended the match.

“We knew this match was going to be a battle,” Underwood said. “We knew Lovejoy was a very, very strong program.

“I think our nerves got to us, in my opinion. Once we got into the match and settled in; weplayed like ourselves. It just felt like for us, it was very, very rocky, and we weren’t able to fully find our grove.”

Fulshear had 20 kills in total, led by Echter with 11, while Warren added 10. Dacosta had seven kills and 13 digs to lead the team. Underwood had 27 assists.