Starting at
$1.00 for 1 day
Get Started
View all rates
You are the owner of this article.
Edit Article Add New Article
You have permission to edit this article.
Edit
Home
News
Opinion
Education
Sports
Business
Special Publications
Weather
Archives
e-Edition
Classifieds
Pay My Bill
1 of 4 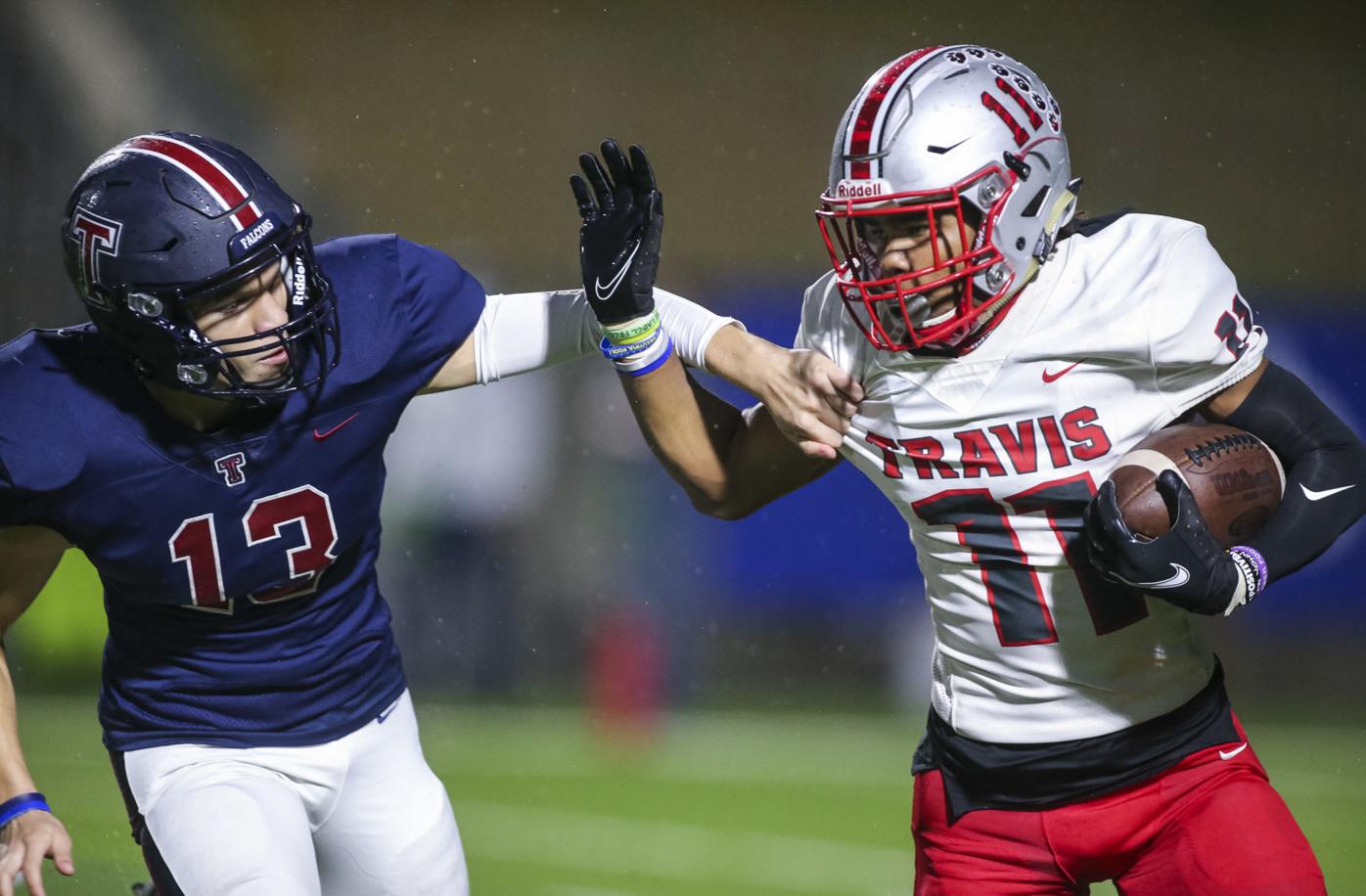 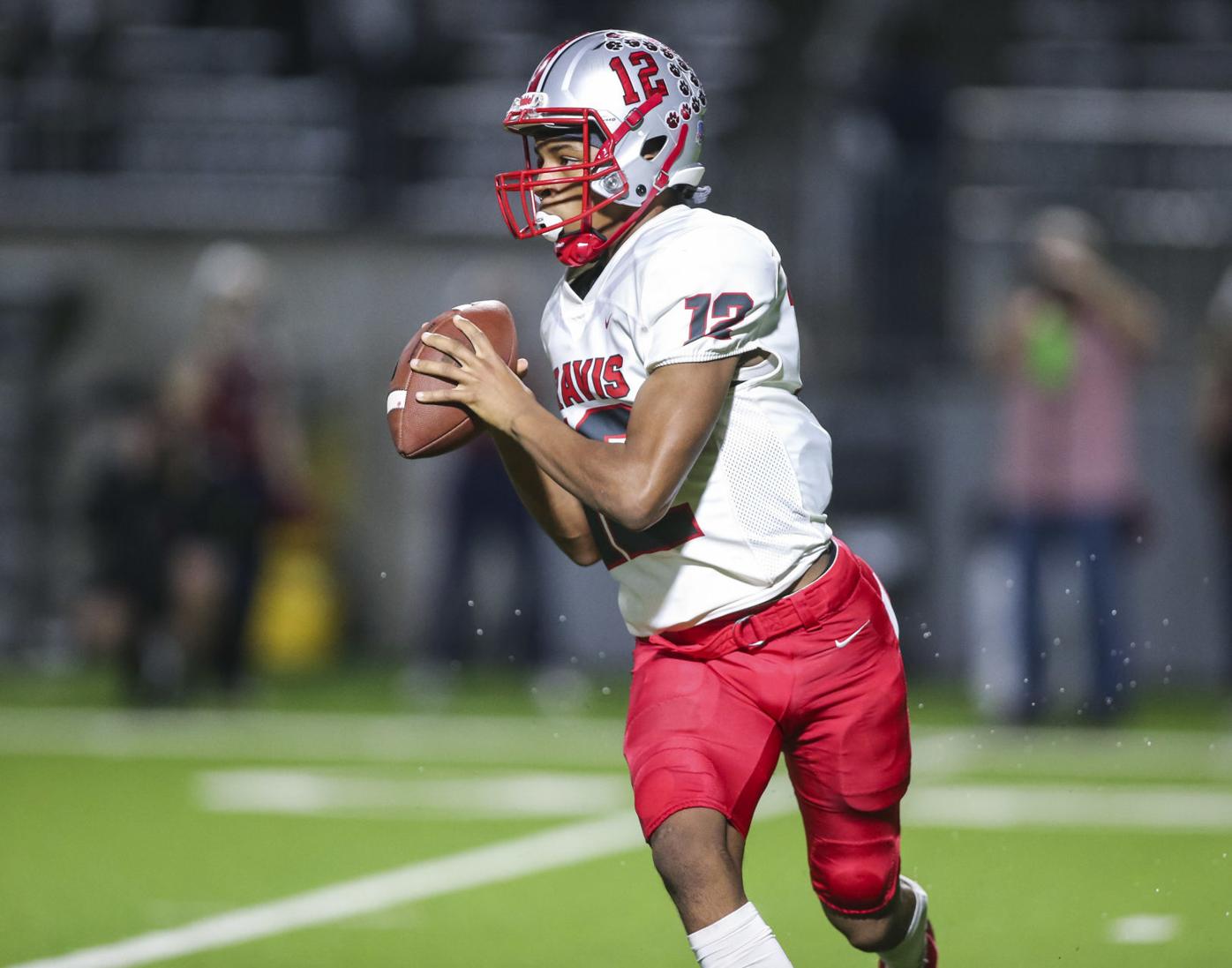 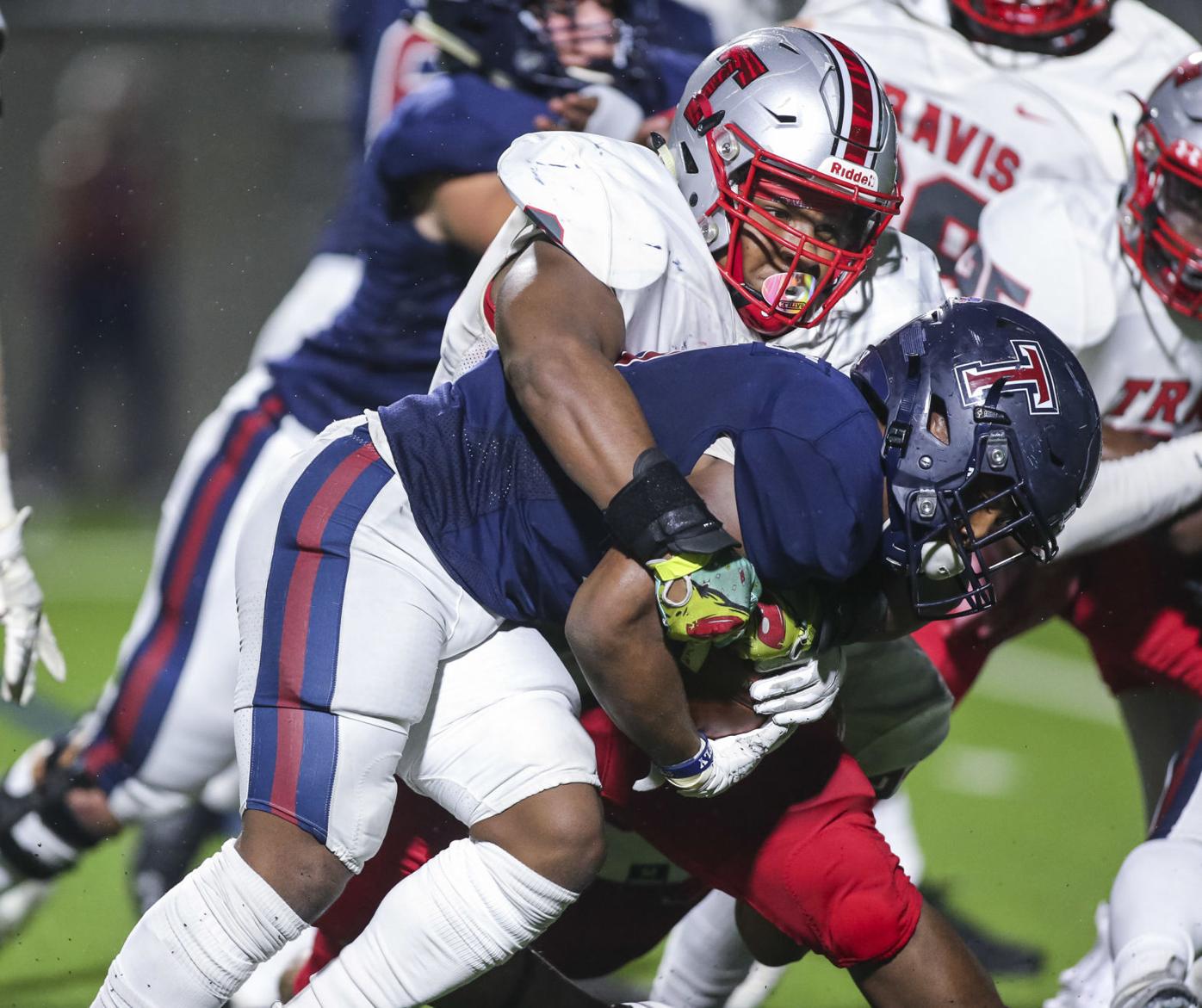 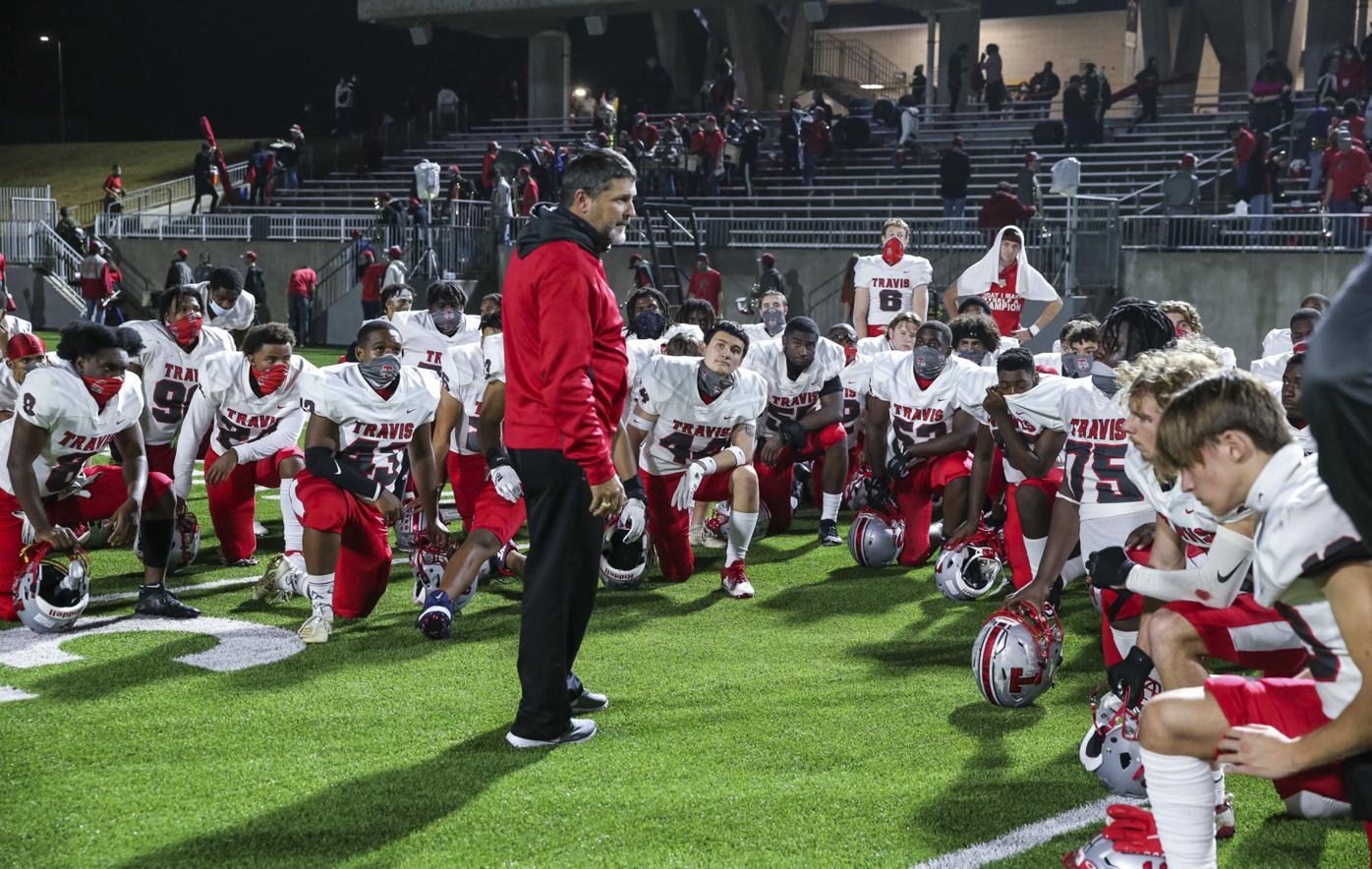 Travis head coach Trey Sissom talks to his Tigers after the loss to Katy Tompkins.

Travis head coach Trey Sissom talks to his Tigers after the loss to Katy Tompkins.

KATY — The Travis High School football team has dealt with plenty of adversity during the 2020 season.

The Tigers continued to persevere to the Region III-6A Division I bi-district playoffs Friday night at Legacy Stadium.

Unfortunately, No. 6 Katy Tompkins was again waiting for Travis in the playoffs.

The Falcons pulled away to early lead behind a potent offense and Tigers’ turnovers en route to a 42-10 victory.

“I told the kids it was a victory just to get to this point, but any game you come into you want to win,” Travis head coach Trey Sissom said. “Our kids played their tails off.

“That is a heck of a Tompkins team. Those kids are some kind of good, and coach (Todd McVey) does a great job.

“Our kids gave everything they got, and I couldn’t ask for anymore.”

Tompkins advance to the area round to face Cy-Fair.

In a blink of an eye, Travis trailed 14-0 in the first quarter.

Tompkins scored on the game’s opening drive, the Falcons needed only five plays to cover over 70 yards.

The Tigers’ opening drive ended with a 30-yard scoop and score by Tompkins senior Colby Huerter.

The Falcons were up 14-0 a little over three minutes into the game.

Travis had its best offensive series of the game just before halftime.

The Tigers marched down the field nine plays, covering 62 yards to score.

Oliver quickly showed off his skills on both sides of the ball after his touchdown.

On the defense, Olive gave the Tigers the ball back with an interception on the next drive. He would later catch a pass just under 50 yards to set up a field goal.

Huerter recorded another Tompkins turnover, returning an interception 80 yards to set up a three-yard touchdown run by Smith with a little over a minute left in the first half.

Milore and senior Marquis Shoulders added a rushing touchdown each in the second to pull away.

Oliver had four catches for 74 yards and one touchdown. Senior Cameron Moore accounted for 81 yards of offense, including 42 yards on seven receptions.