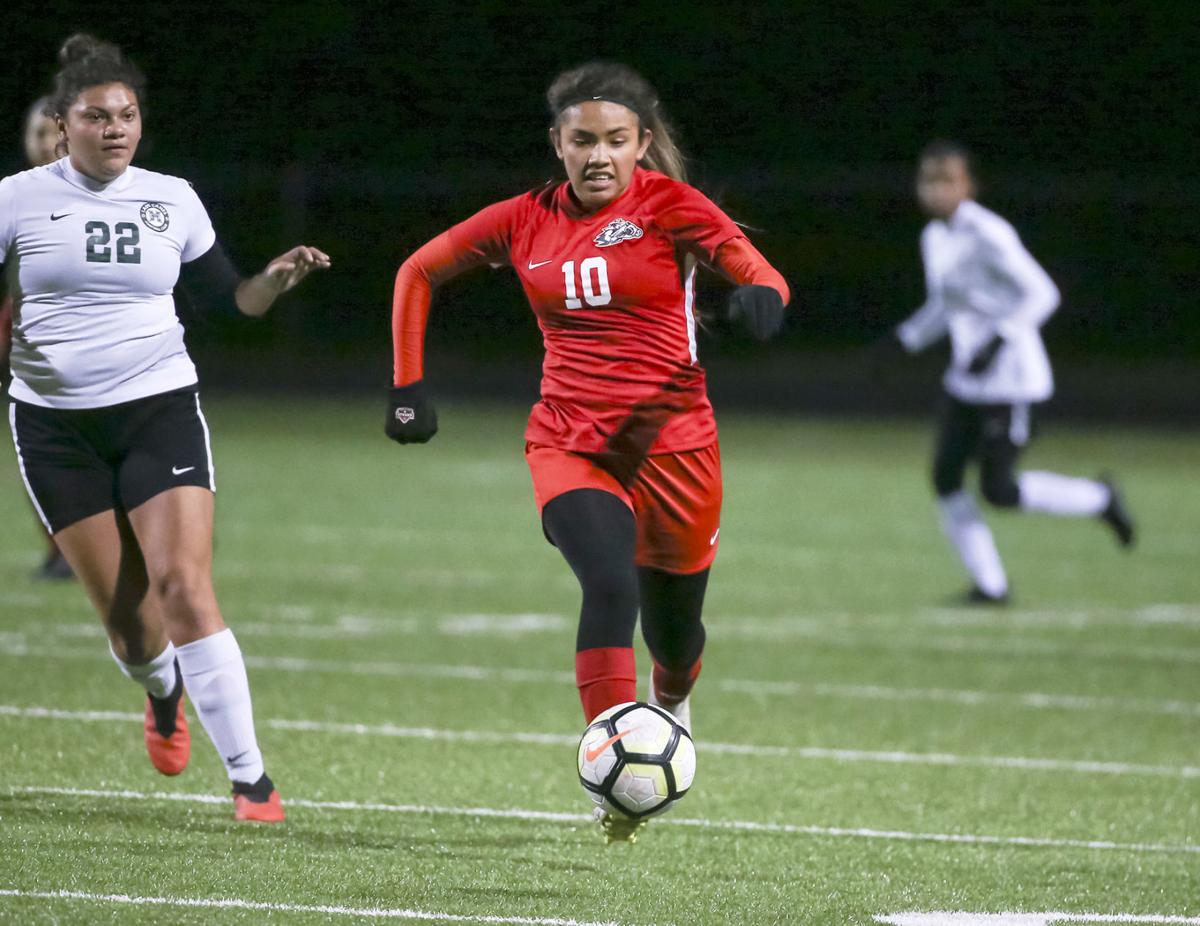 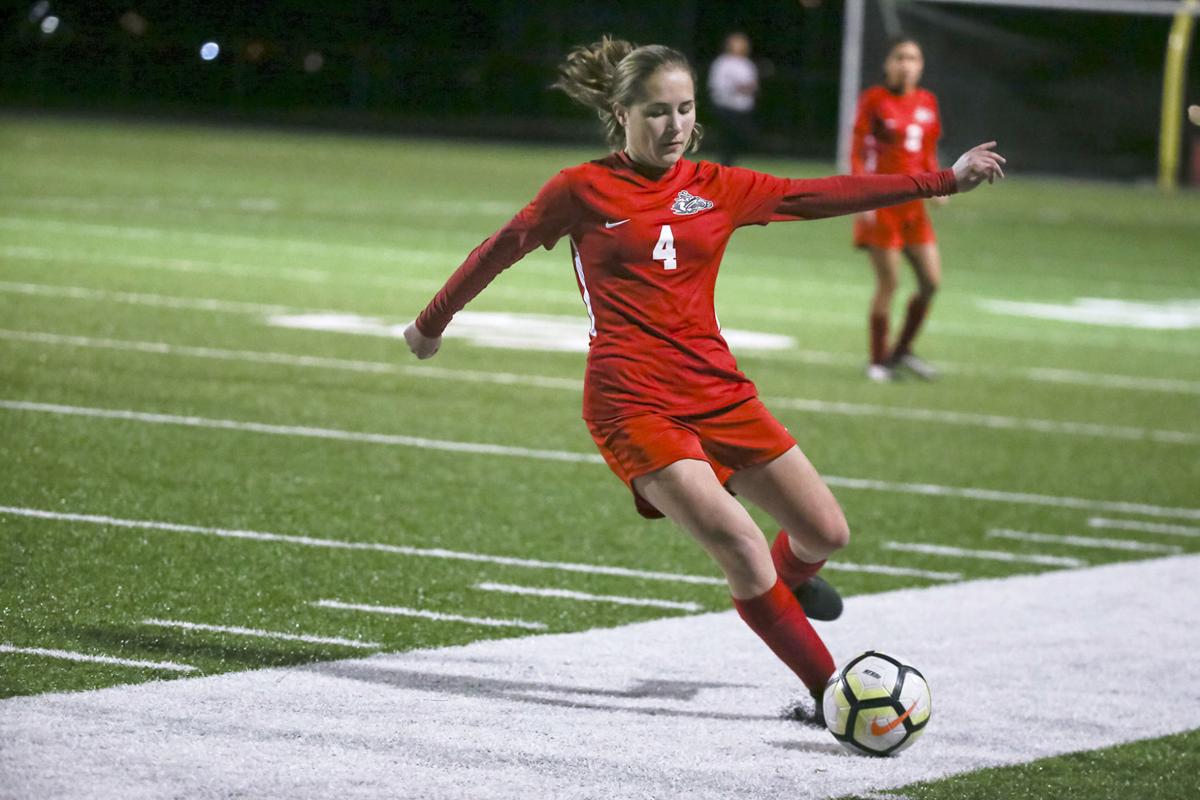 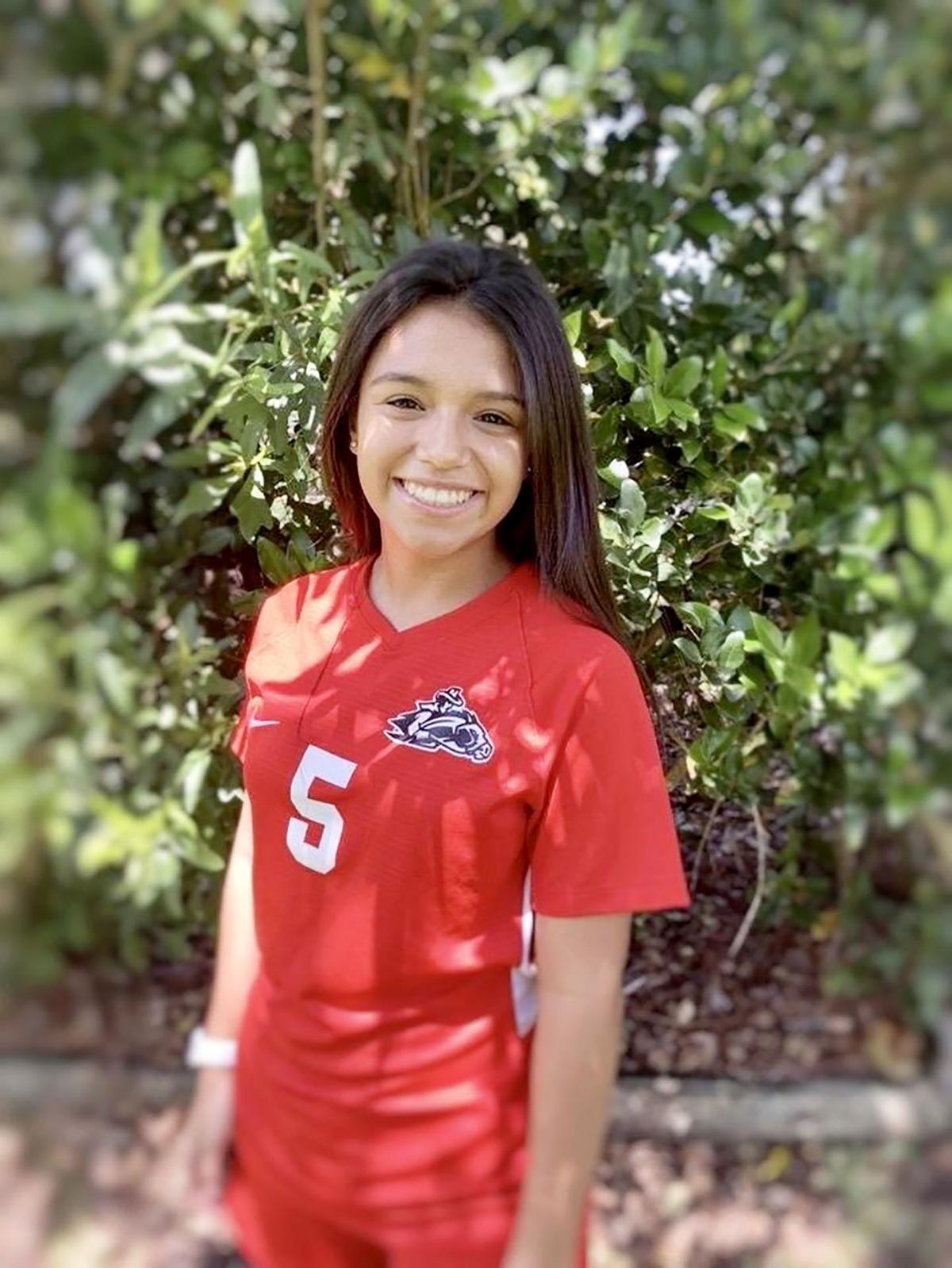 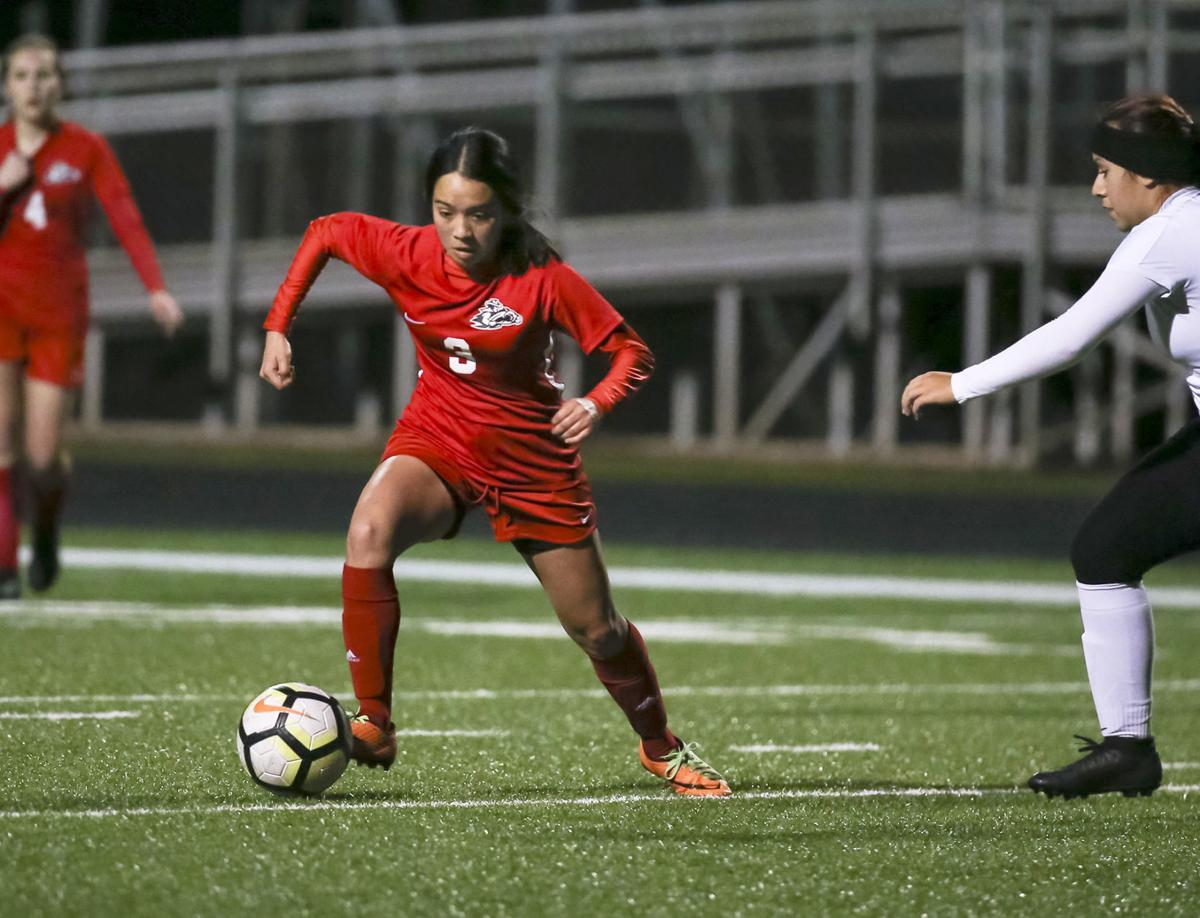 Gonzalez had 35 points to finish in the top 10 among scorers in 24-5A. She collected 10 goals and five assists.

Stavinoha had 24 points from seven goals and three assists.

Midfielder Alicia Hernandez and Lizbeth Hinojosa were named to the all-district second team.

Navarro had 59 saves and 23 goals allowed in eight games. She had three shutouts and averaged 2.88 saves per game.

The Lady Rangers were 5-8 with one loss in penalty kicks. Terry was 6-9-1 overall before the season was cut short due to the COVID-19 coronavirus pandemic.