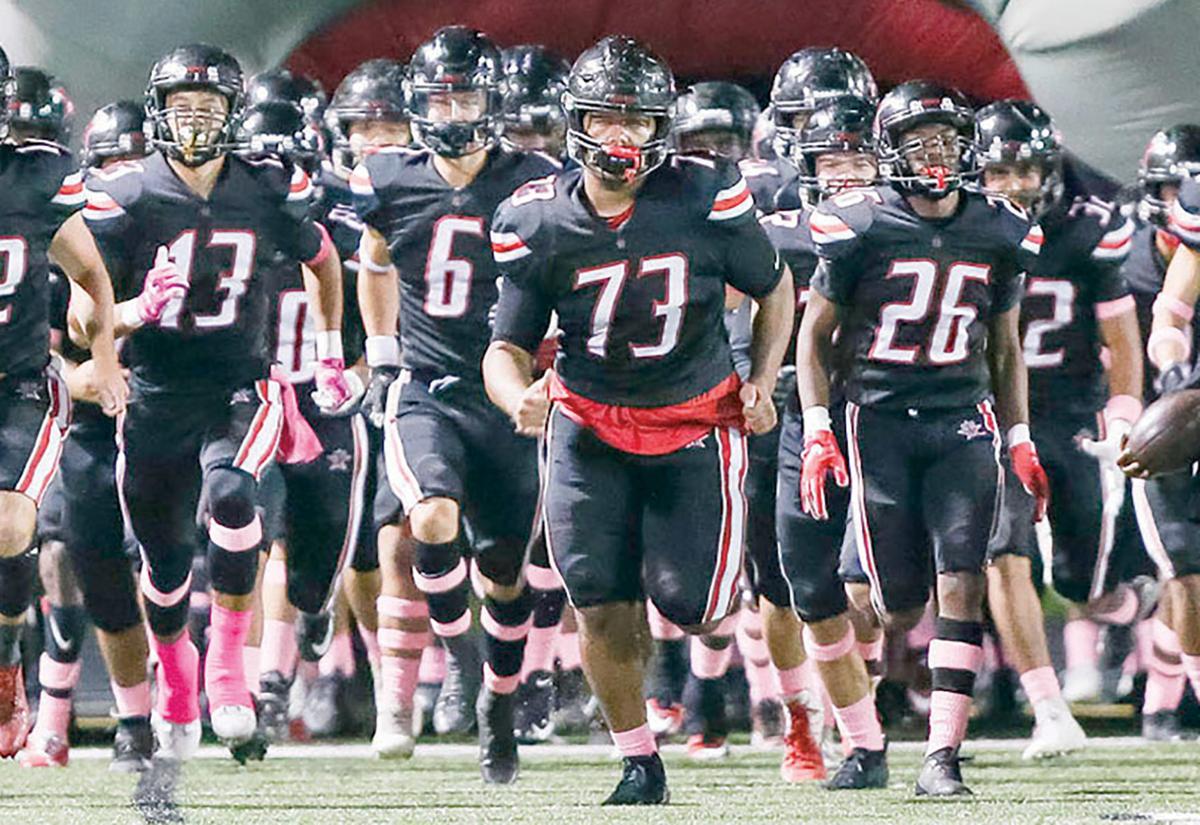 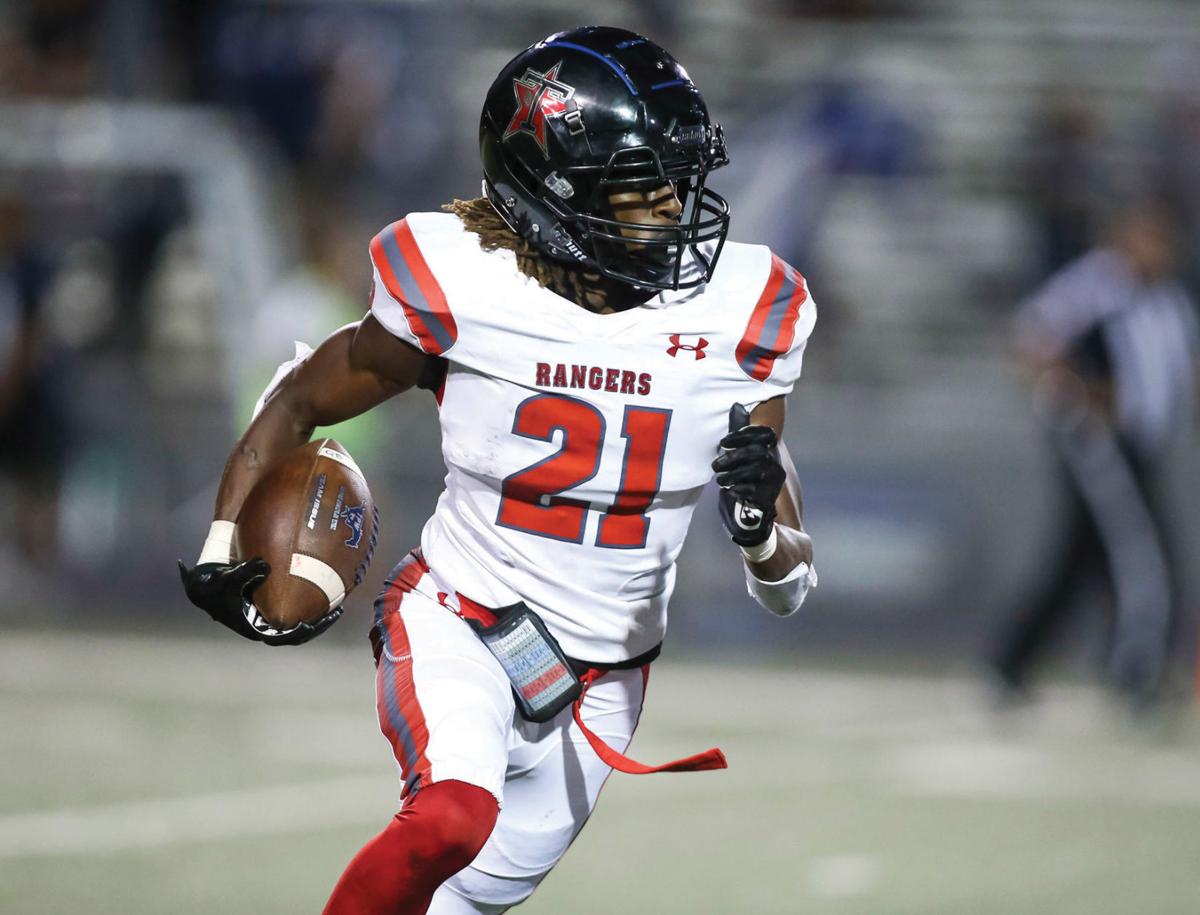 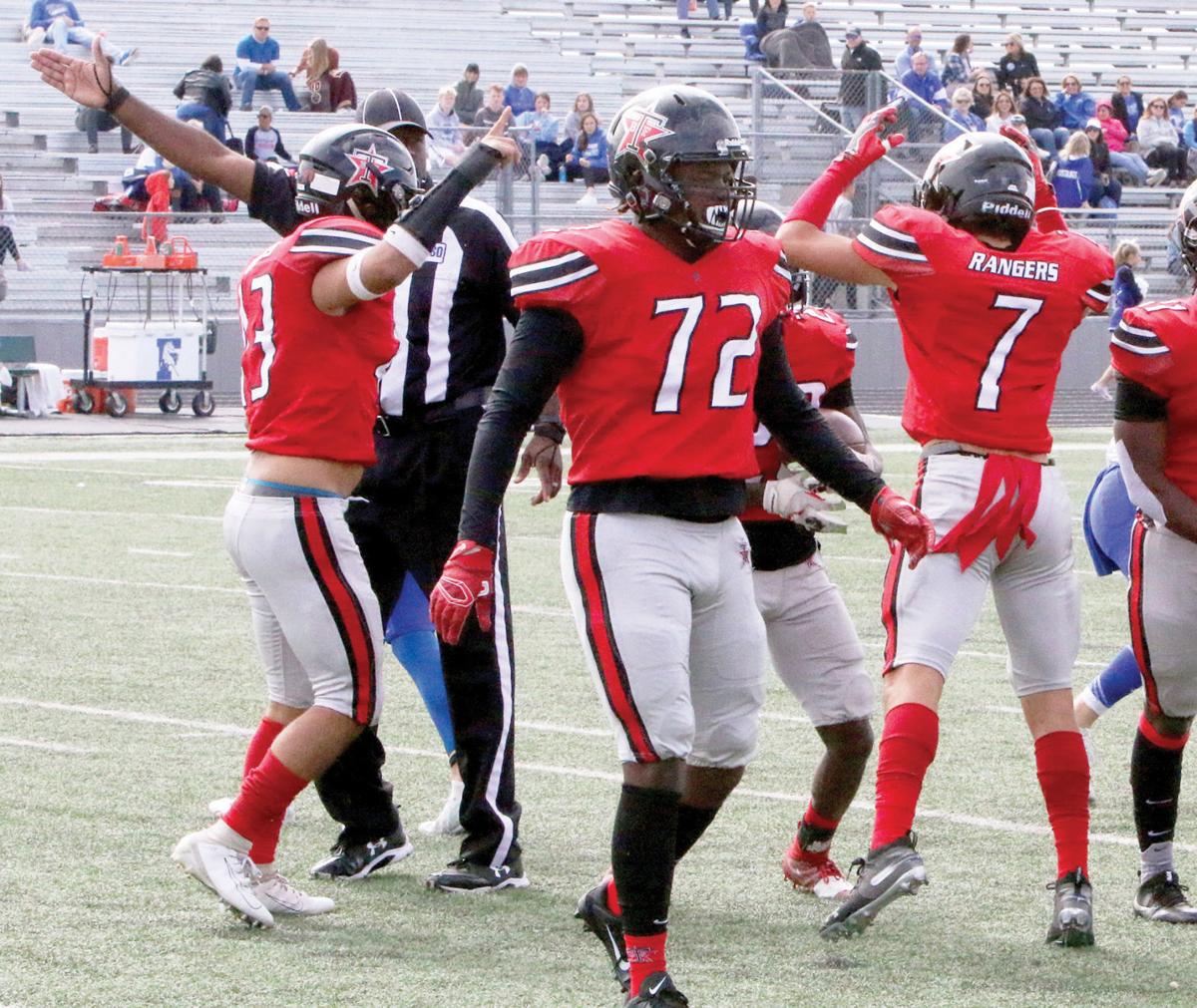 One of the pillars for the Terry football program is going the second mile. No team would argue that the Rangers didn’t put the extra effort during the 2019 season.

The quality of the Rangers opponents was reflected with a 2-8 record and Terry’s quality reflected in the team’s selections to the District 10-5A DI all-district football team.

Sumlin helped the Rangers finish with the sixth-best offense in the district, averaging 229 yards per game.

Stewart had 22 receptions for 220 yards and one touchdown.

Kyles was the No. 7 rusher in the district with 561 yards and three touchdowns on 112 carries.

Odom had 411 rushing yards and two touchdowns on 81