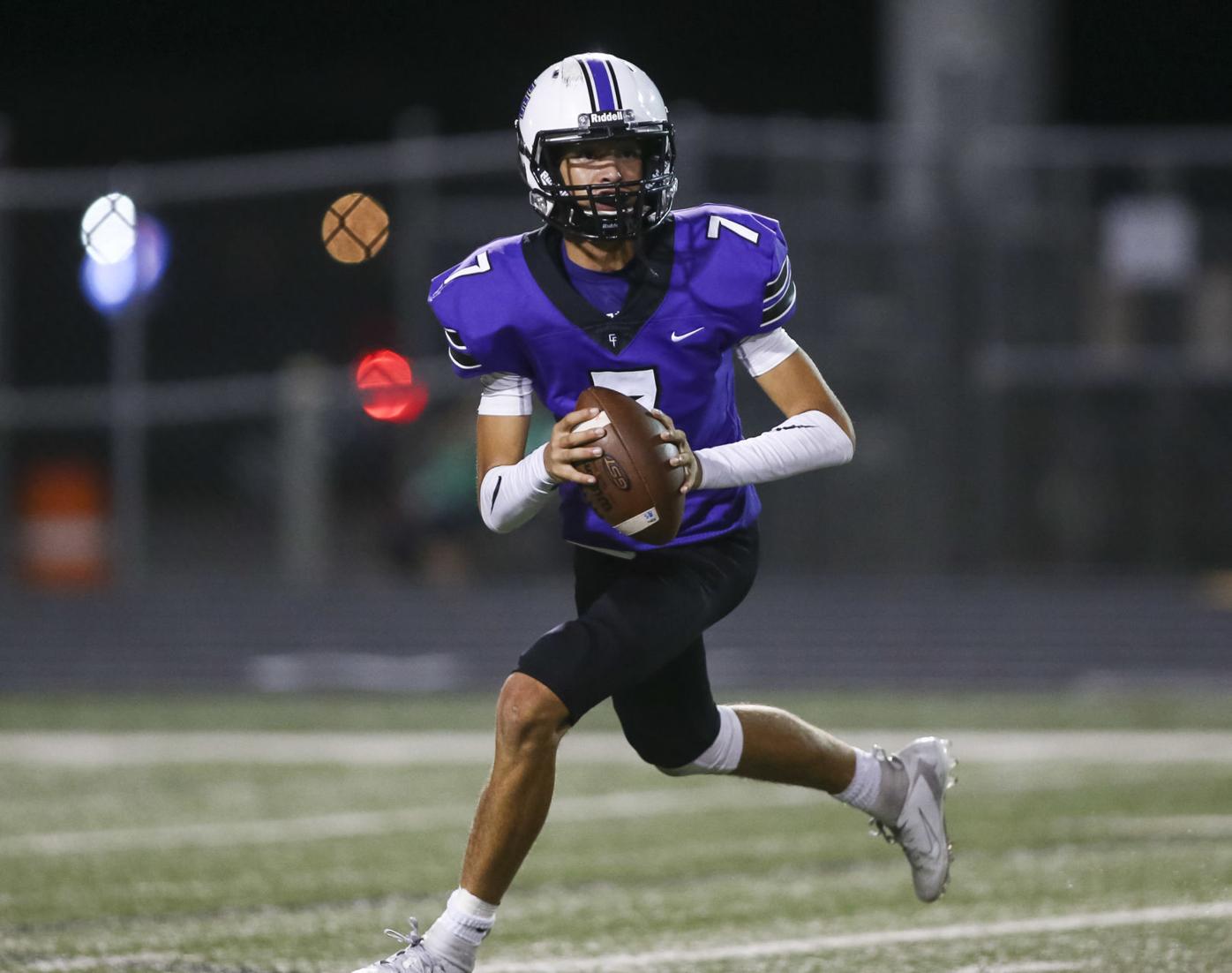 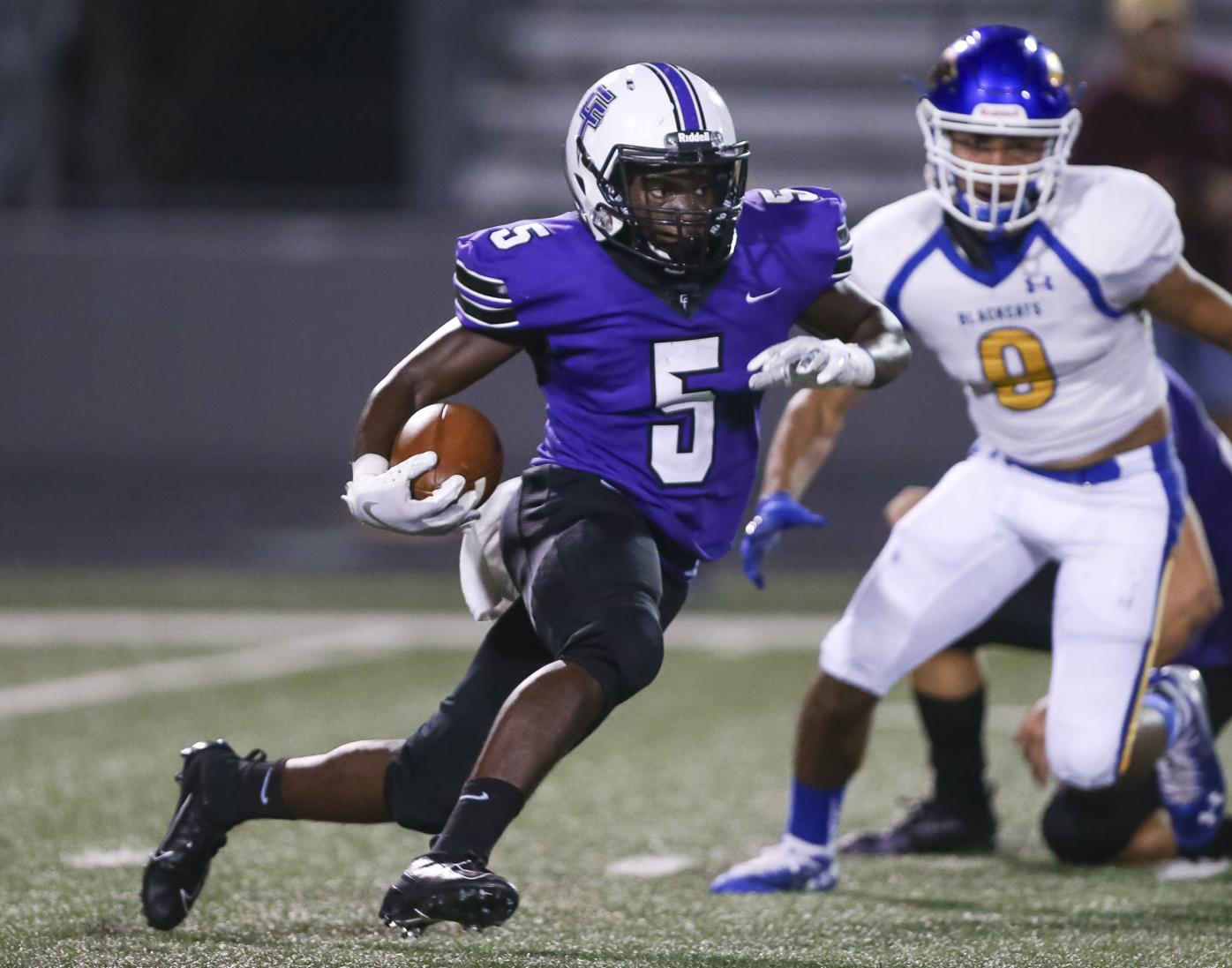 Fulshear senior Tosin Ogunlana returns for his final season with the Chargers. 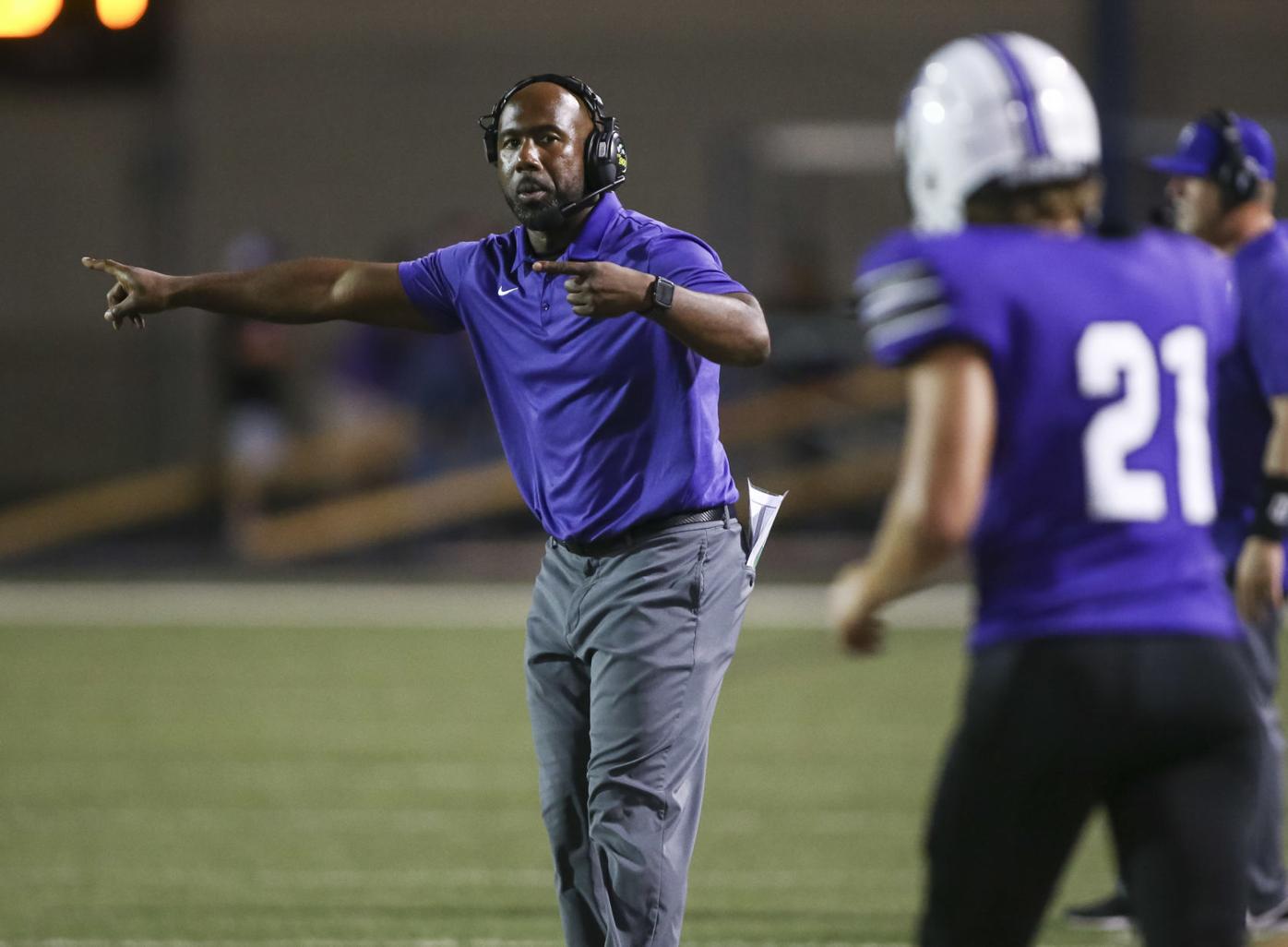 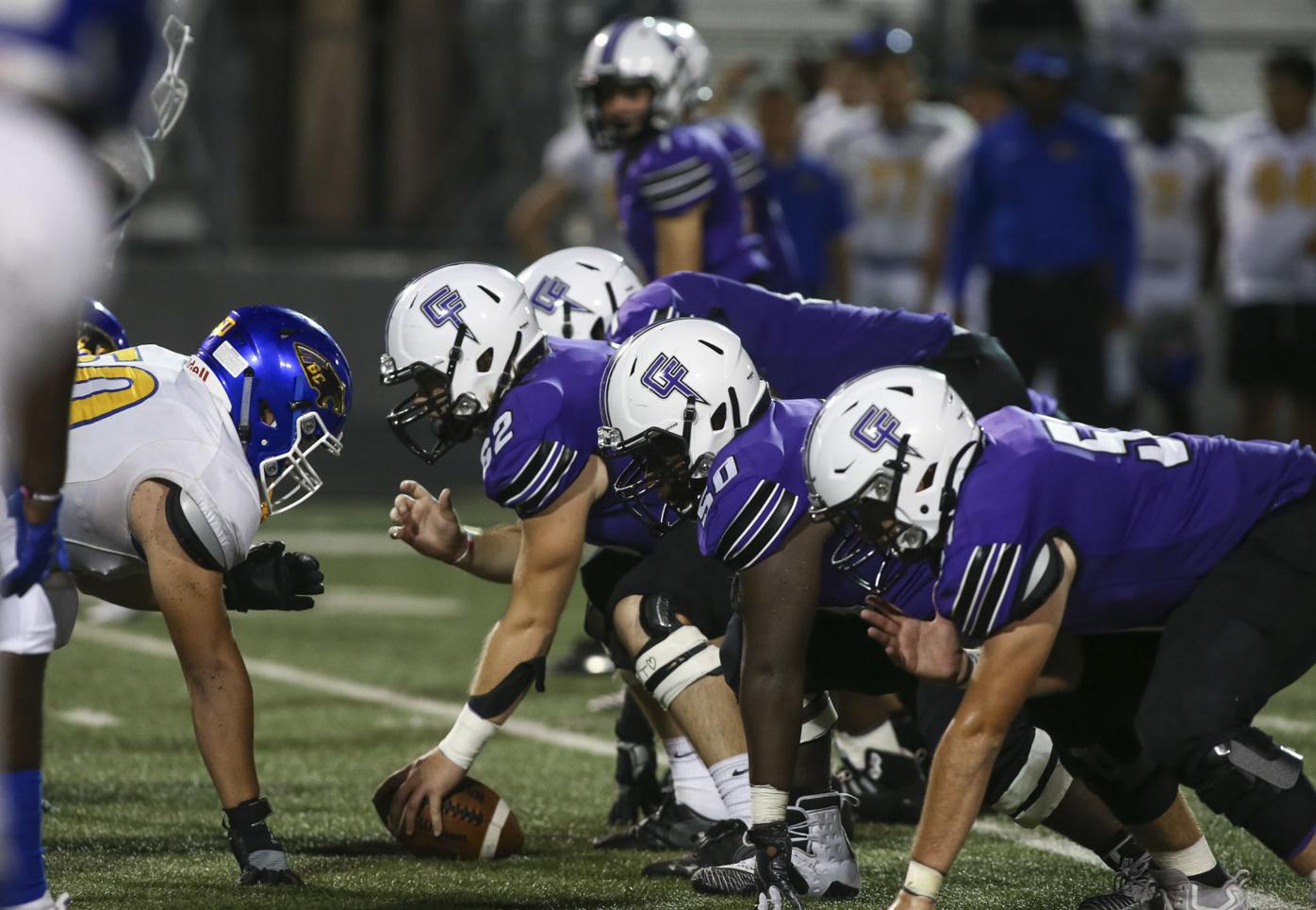 Fulshear lines up for a play against Bay City.

Fulshear senior Tosin Ogunlana returns for his final season with the Chargers.

Fulshear lines up for a play against Bay City.

The road has been far from pleasant for the Fulshear High School football team.

After two years at the sub-varsity level, the Chargers were thrown into the fire of one of the toughest districts in 4A last two years.

Fulshear struggled, but have gained invaluable experience for the program's return to 5A action.

Fulshear hasn't gotten away from the towns where Friday night football is the only show in town. The towns in 5A are just bigger with equally passionate fan bases.

“Our kids know what it’s like to go to a school for Friday night football where it is the only show in town,” Fulshear head coach Oschlor Flemming said. “We’ve gone to El Campo and Sealy. Now we’re going to Huntsville and A&M Consolidated. That won’t be something new for us.”

Now Flemming is hoping his program is finally finding its footing with the class of 2023 leading the way.

“We’ll still have a bunch of young guys this year,” Flemming said. “This freshman class was the best group that has come through here, and quite a few of those freshmen will be playing on Friday nights.”

“We’ll be young in a couple of spots, but that sets us up for success down the road."

The winning mentality has finally come for the football program at the lower levels, and the Chargers are hoping to tap into that early.

“This is our first freshman class that has been successful overall. They were 9-1 and the second team was 8-1. So, this is a talented sophomore class. We’ll build around them and move forward.”

“Not to take away from my junior or senior class, but we’ll have quite a few sophomores playing on varsity this year.”

Fulshear has only nine lettermen back from last season, all of which were starters.

The returning group is led by senior quarterback Jackson Edge.

The dual-sport athlete grabbed the quarterback job earlier in the 2019 season and didn't let go.

“Having our triggerman back is huge,” Flemming said. “We’ve got Zach Coady and Hayden Graham back. They were two of our best offensive weapons last year. We’ll be young up front, but they are talented. It should be a fun year on offense.”

Edge finished the year with just over 1,500 yards passing and eight touchdowns through the air.

Coady broke out to be Edge's No.1 target with 32 receptions for 454 yards and seven touchdowns.

Graham was a useful option on both the offense and defense last season.

Senior Tosin Ogunlana has been a stable option at running back for Fulshear. He returns after collecting 270 yards in a backfield by committee.

Overall, the offense had flashes of an ability to hang with any one, but far too often gave the ball back through turnovers.

Fulshear will make major strides if the team can limit their opponents' takeaways.

The defense has a similar situation with its leader returning.

Javon Jones will also be a key asset after collecting three sacks at the defensive end position.

In District 10-5A DII, the Chargers hope to push past three of the seven teams for a playoff spot.

“We want to get into the playoffs,” Flemming said. “We want to be the first Fulshear football team in the postseason. That is our goal.”

Fulshear already collected a win over Montgomery Lake Creek over the past two seasons and scrimmaged against Lamar Consolidated.

The rest of the teams, A&M Consolidated, Huntsville, Montgomery and Bryan Rudder, will be new to Fulshear.

To make that playoff berth happen, Flemming and the Charger staff will likely need a few more sophomores to continue to grow.

“Who is going to do it?” Flemming asked. “We’ve got a bunch of guys that are young and talented, but who are going to be the guys that can stand up to those Friday night lights?”