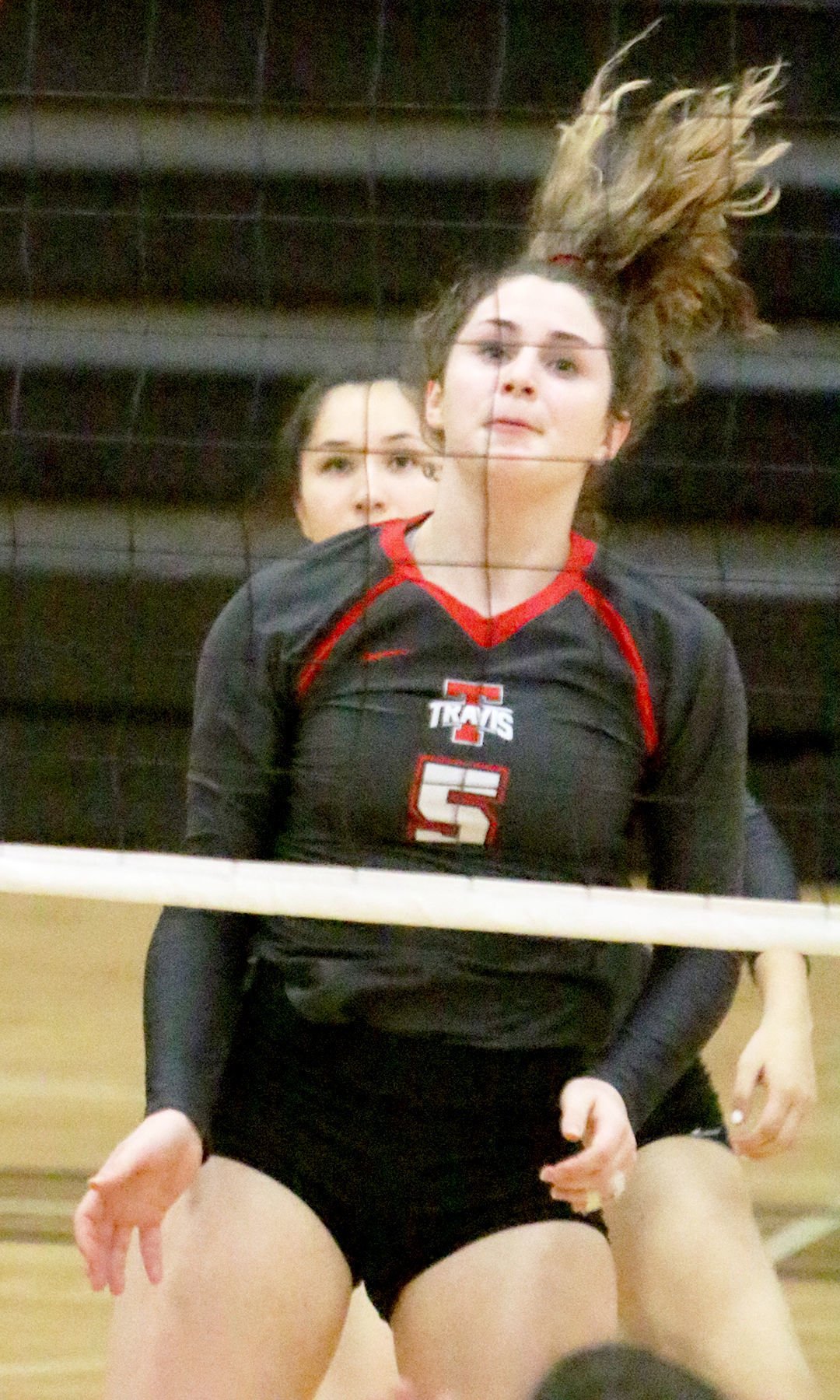 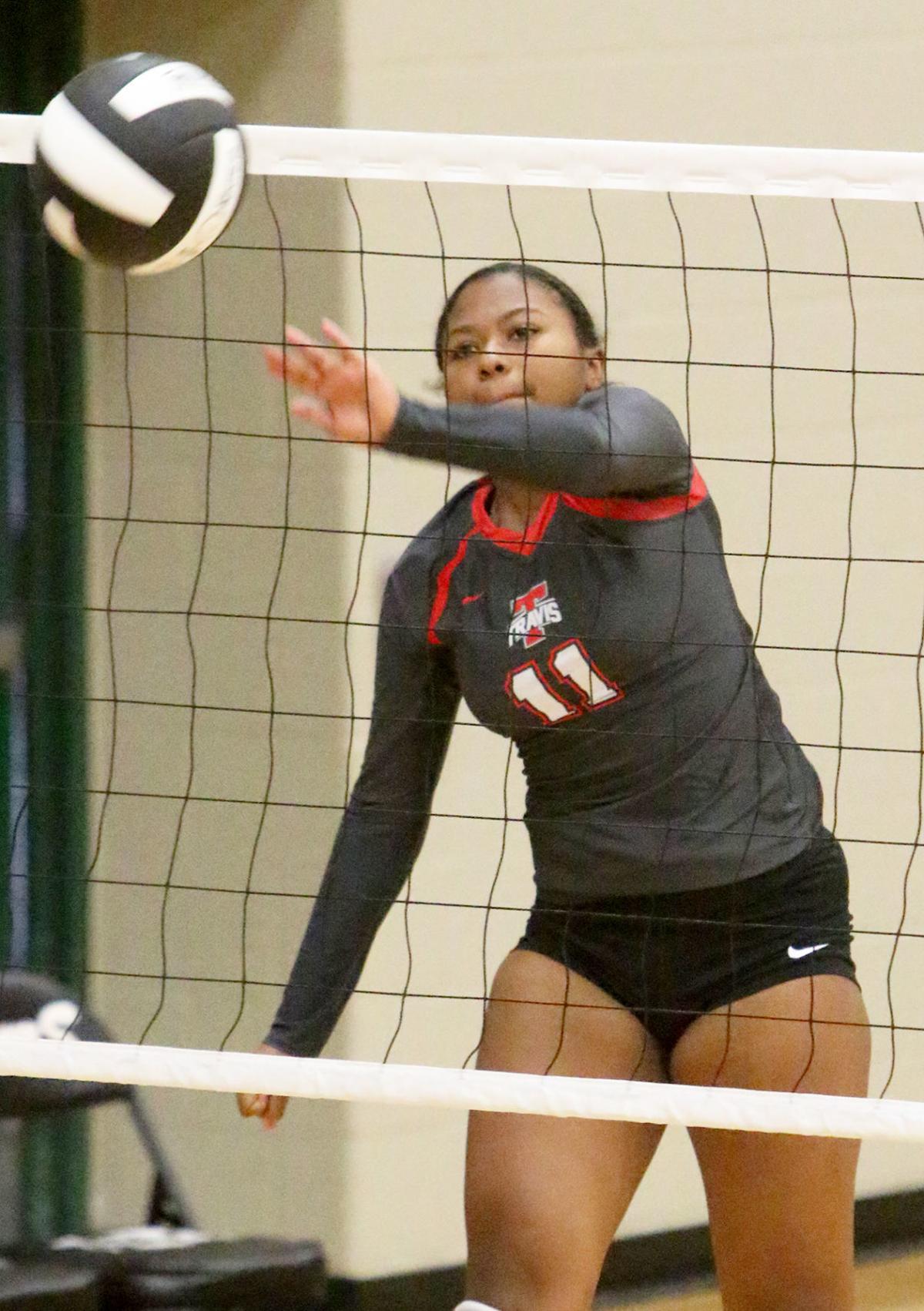 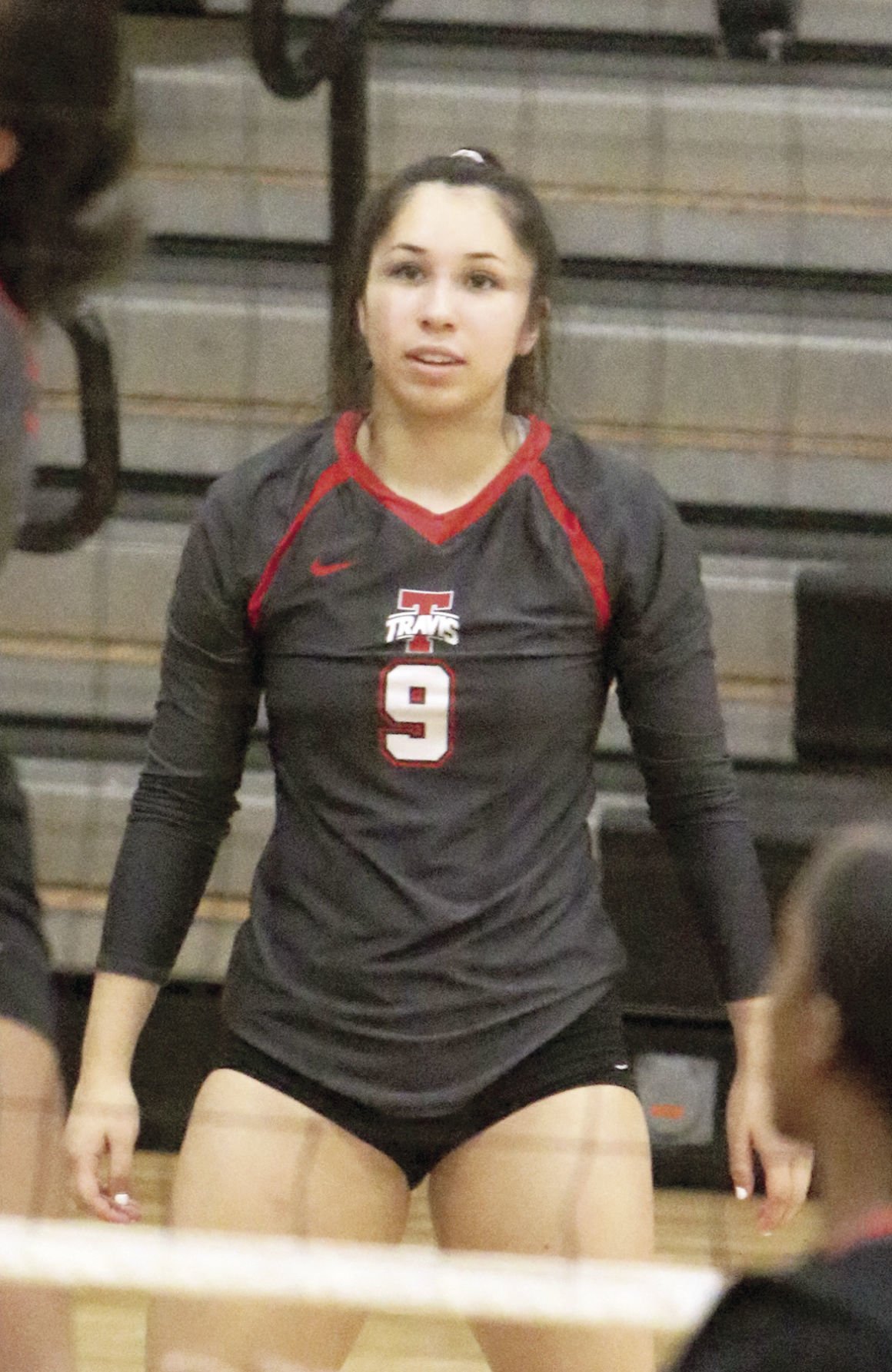 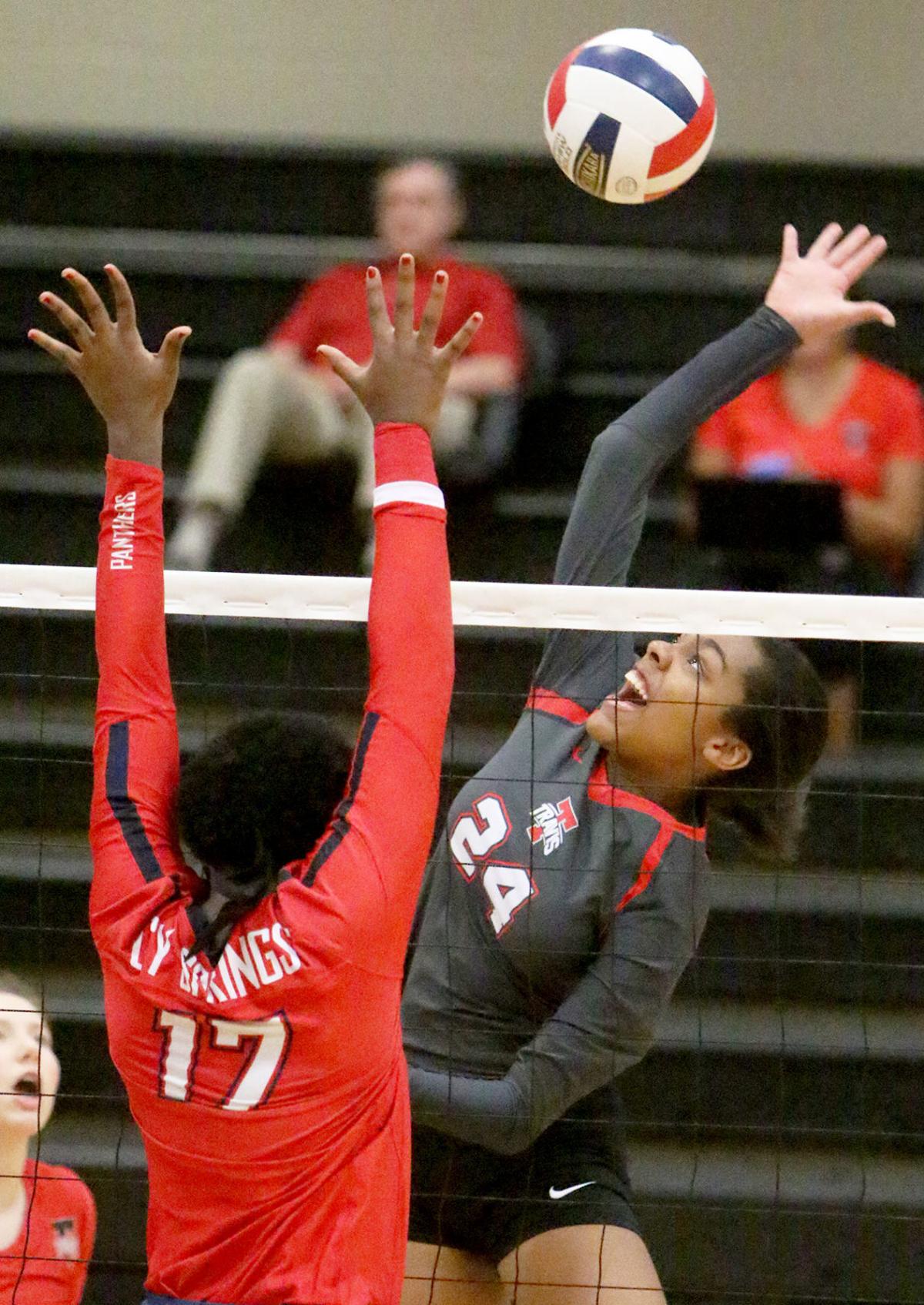 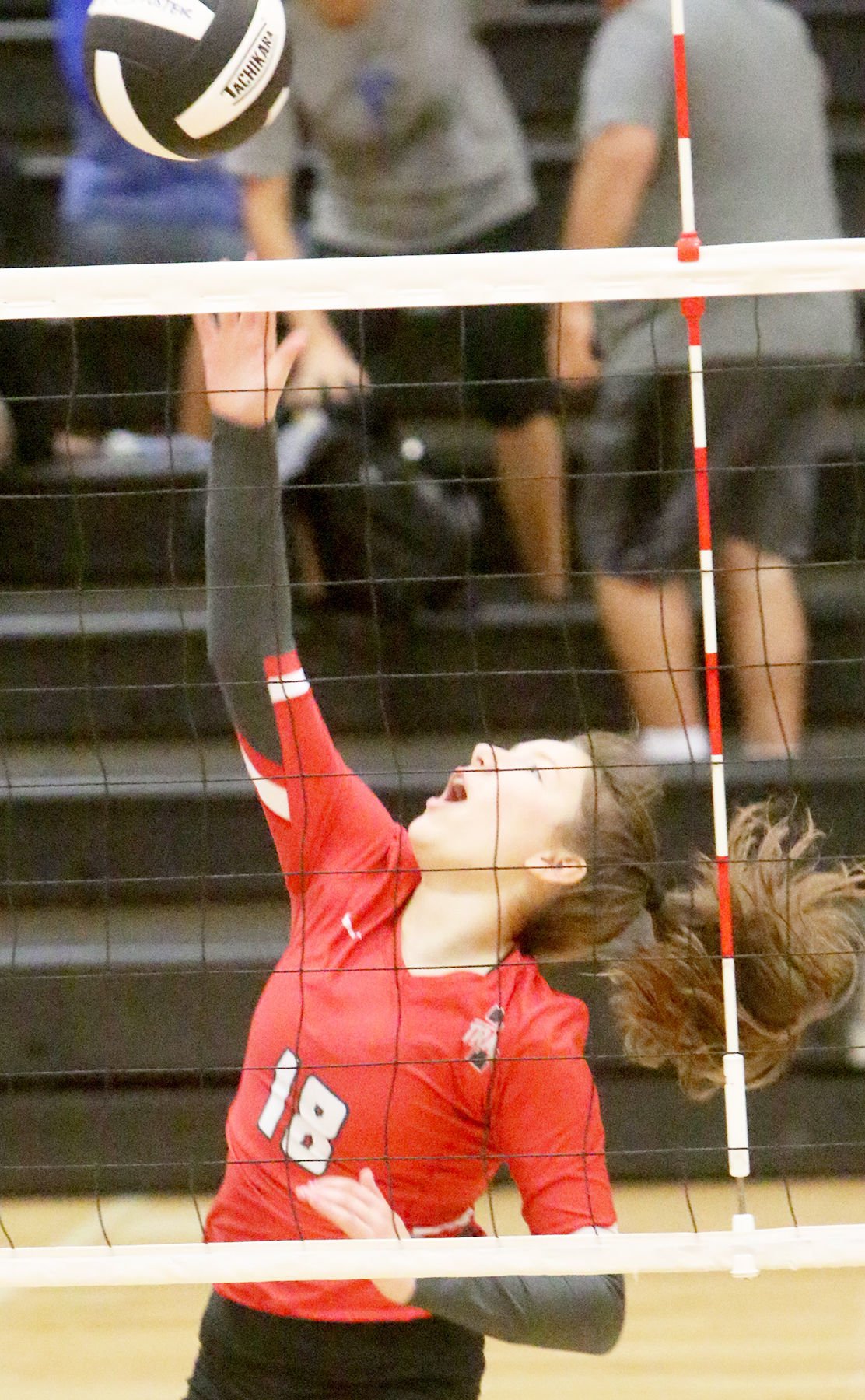 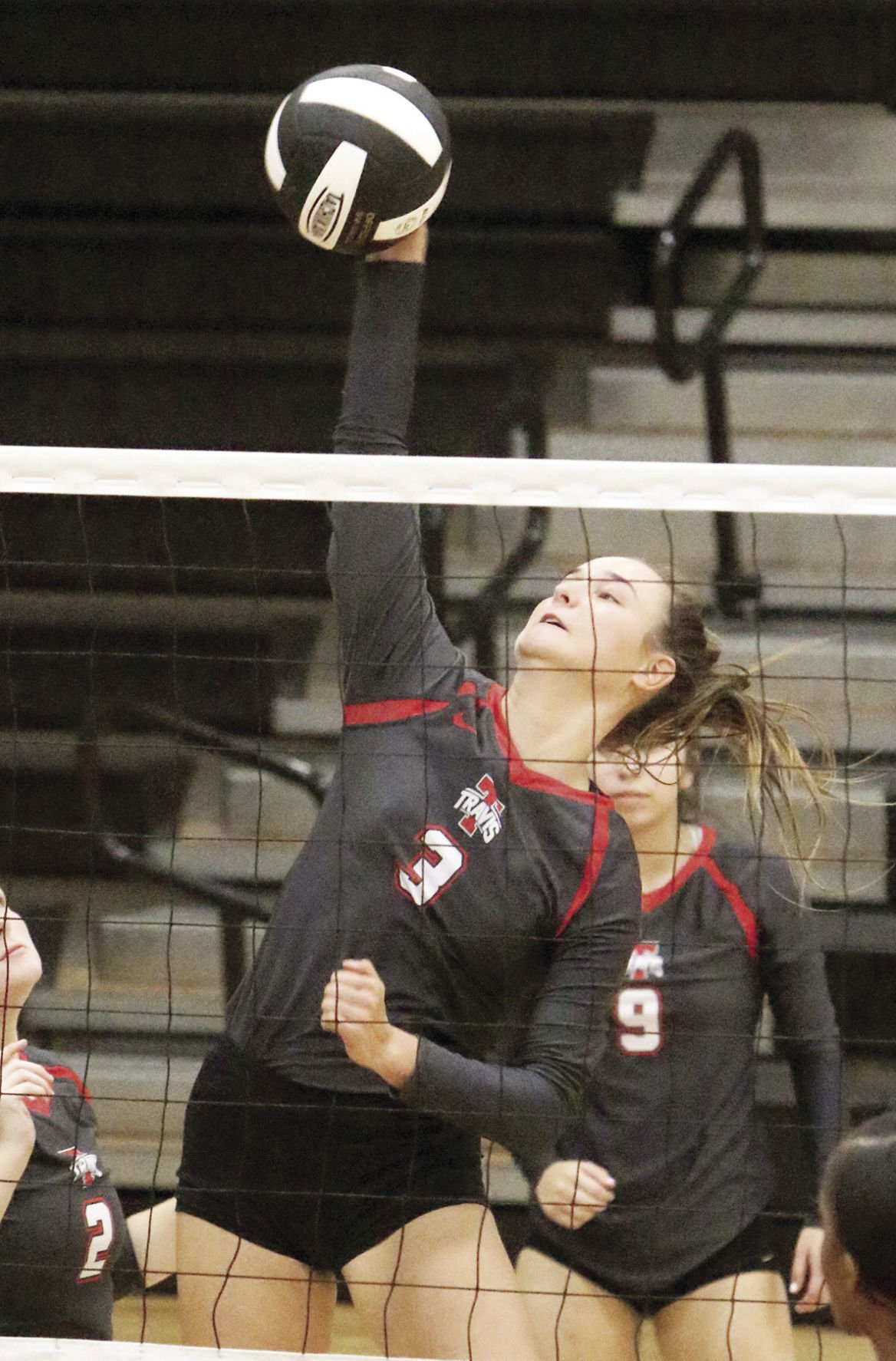 The Travis High School volleyball program under head coach Nicole Hitt has been a playoff regular. The 2019 season was no different even with the roster featuring only two seniors.

The Lady Tigers battled through a deep District 20-6A field to finish tied with Dulles for third place at 9-5.

Another successful season for the Lady Tigers resulted in six selections to the District 20-6A all-district team including three on the first team.

The Lady Tigers were bi-district finalists against Cinco Ranch with a 22-17 overall record.