Ridge Point fell behind early 14-0 to C.E. King, but the Panthers played hard to the final second of the fourth quarter for a chance to force overtime.

The final play included a failed two-point conversion that set the score at 28-26, which gave the Panthers their first loss of the 2021 season on Saturday at Hall Stadium in Missouri City. 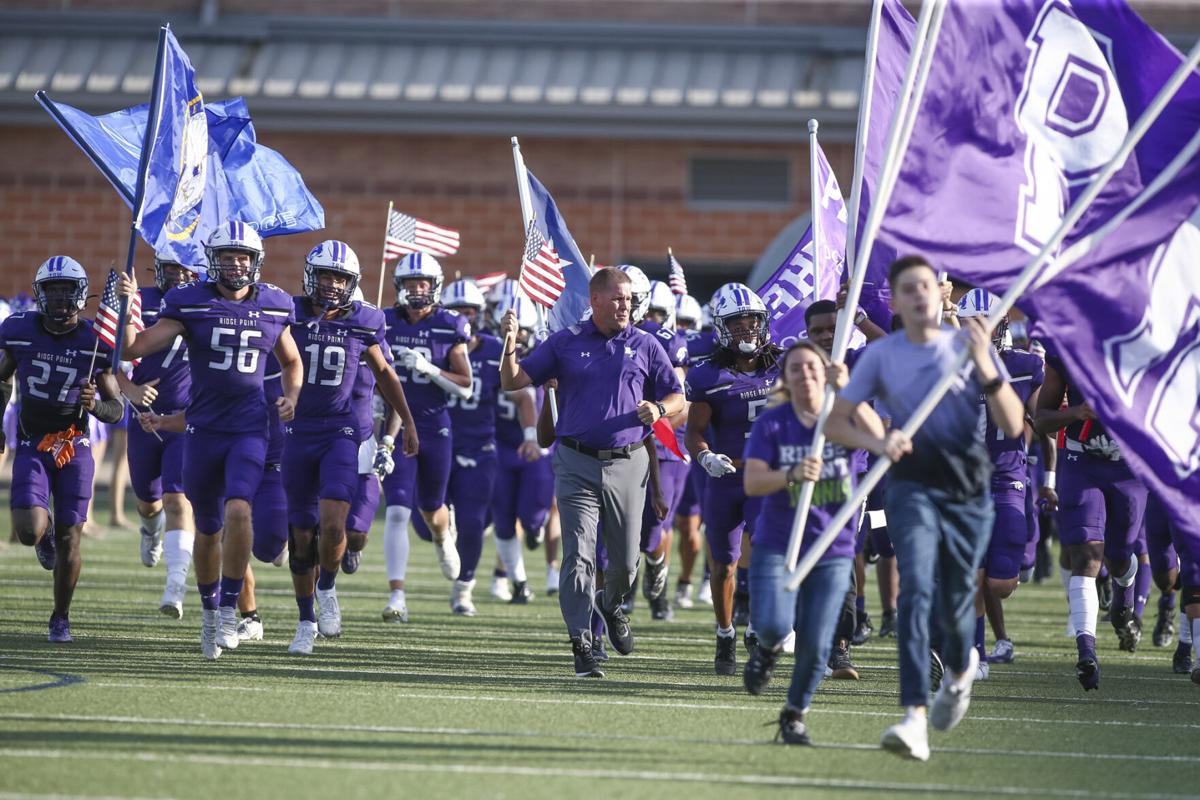 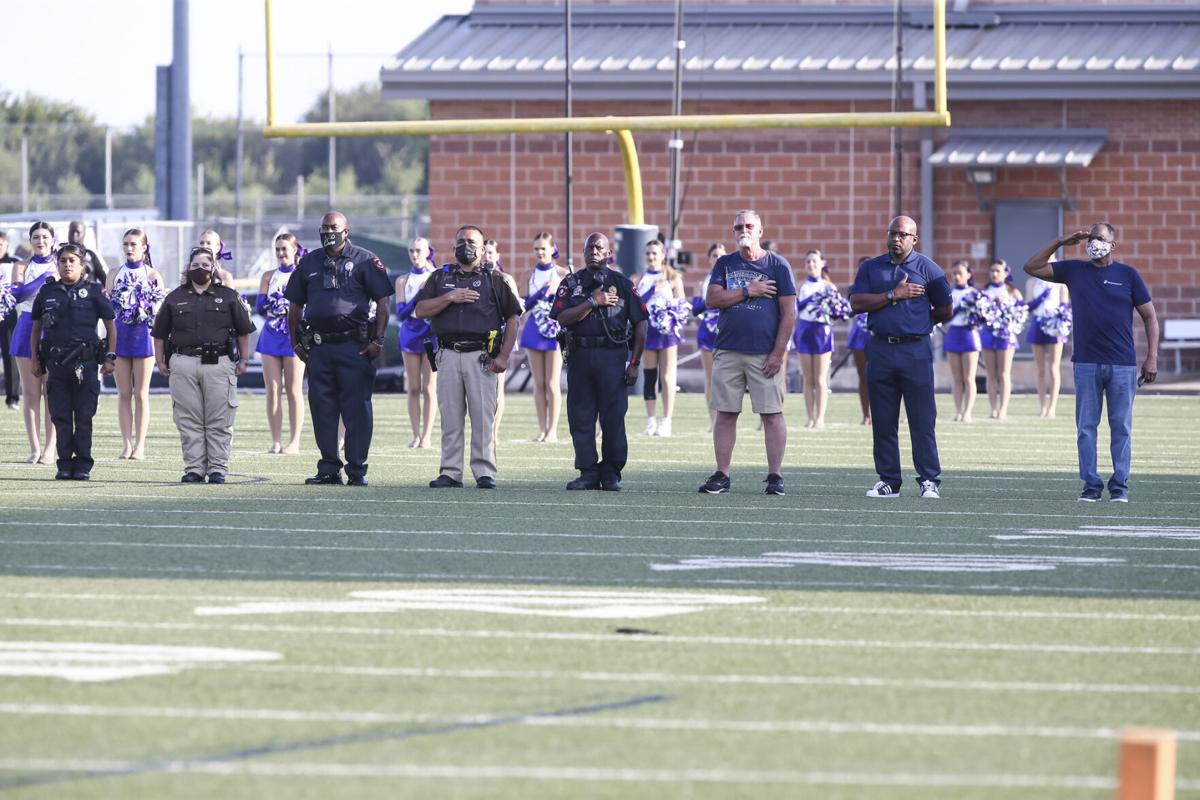 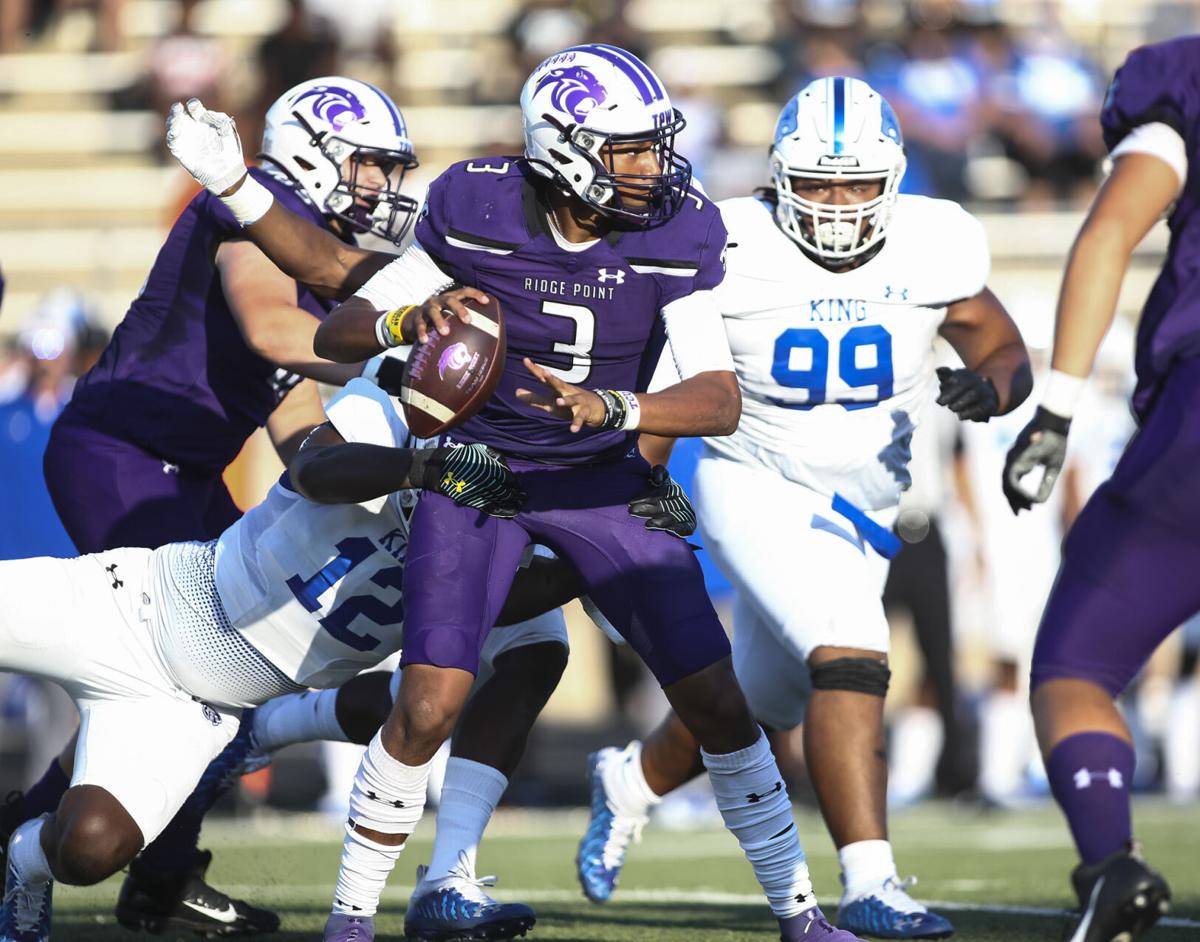 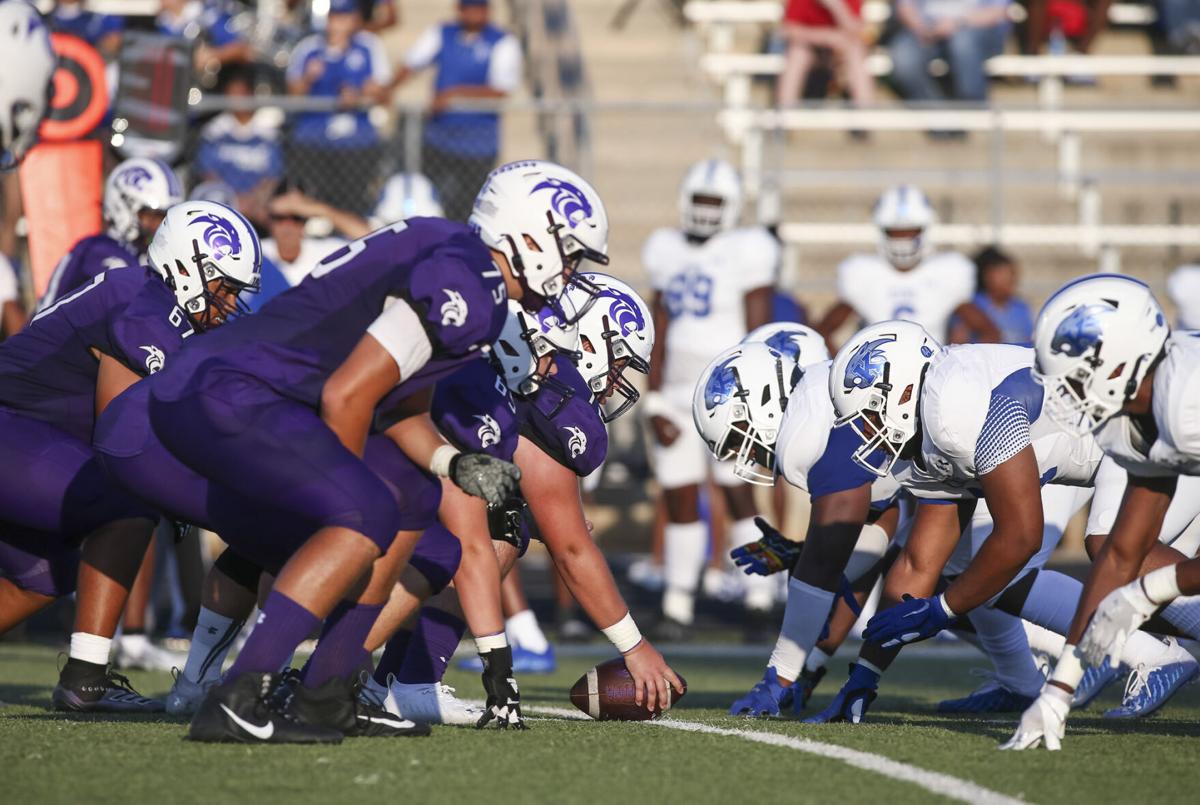 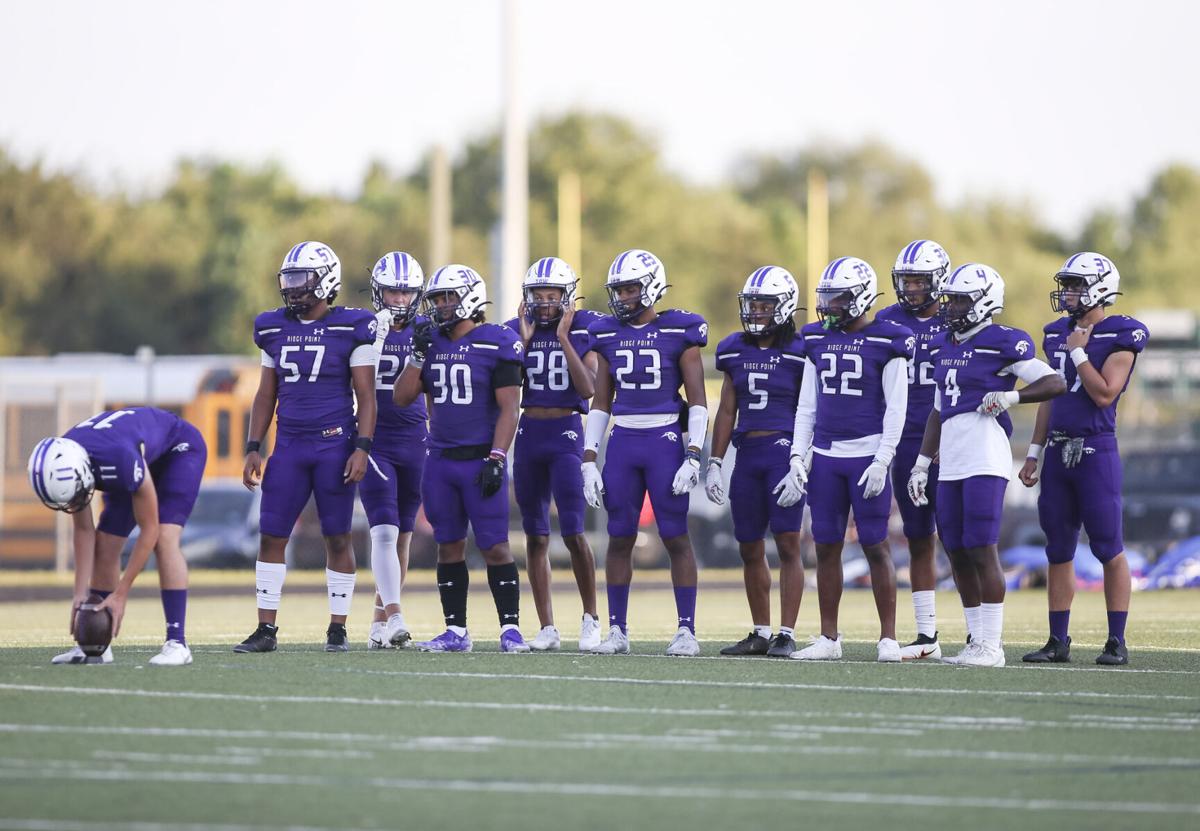 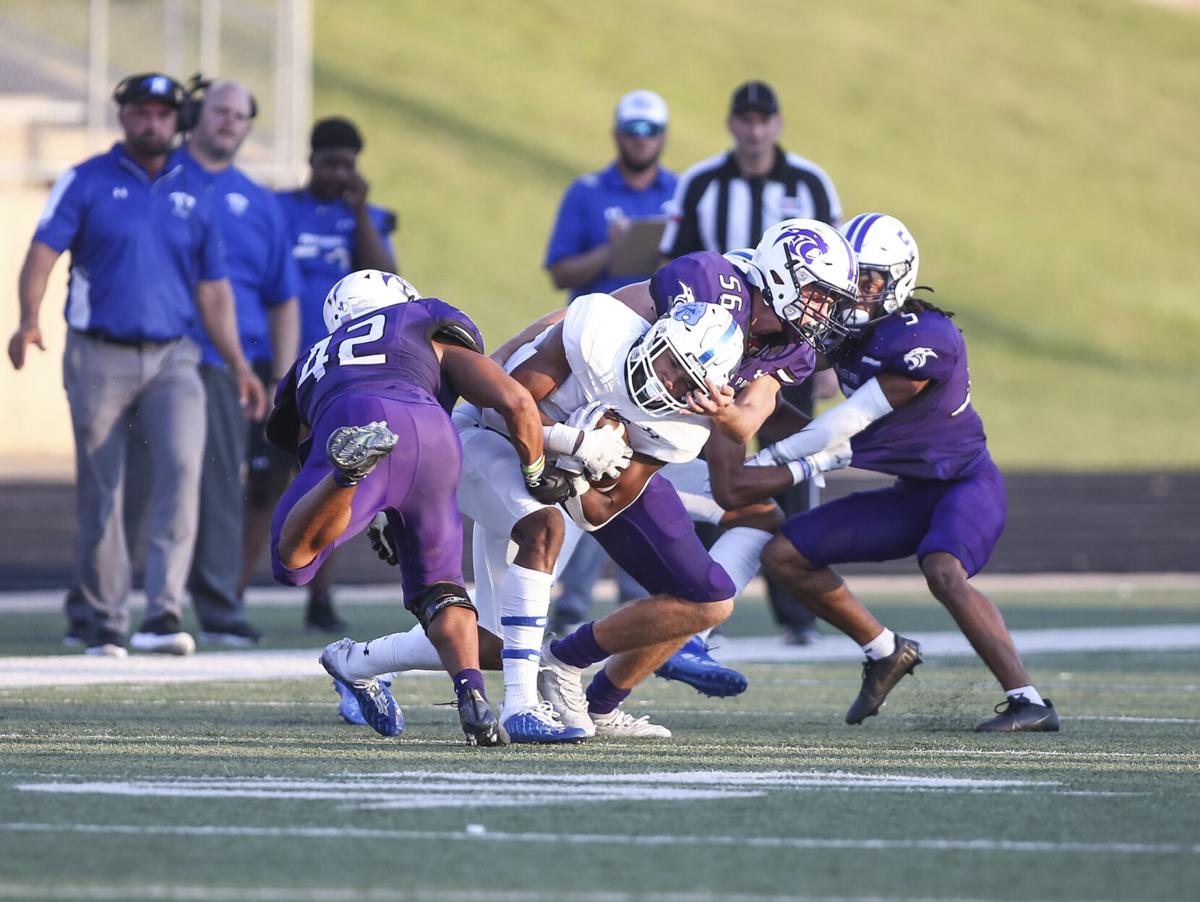 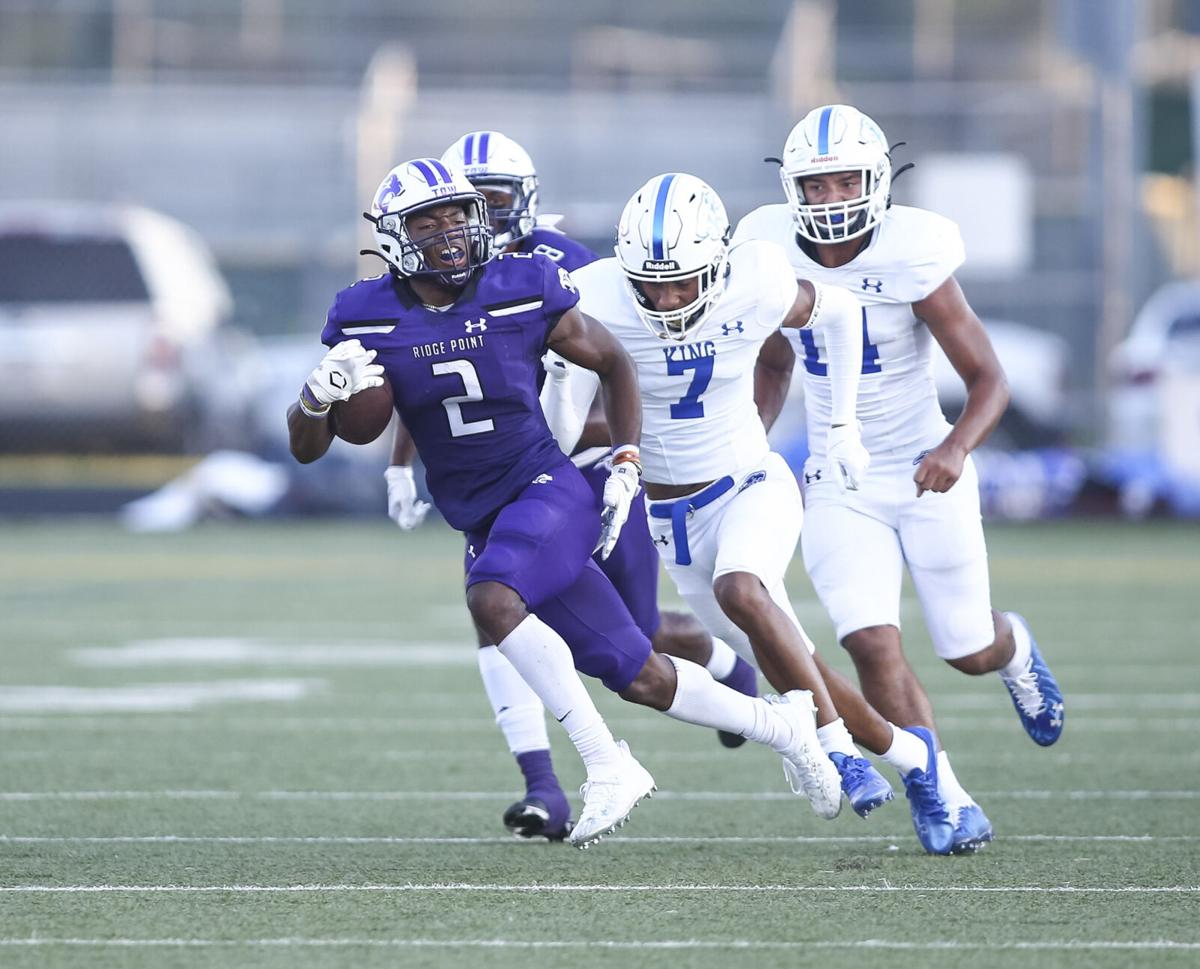 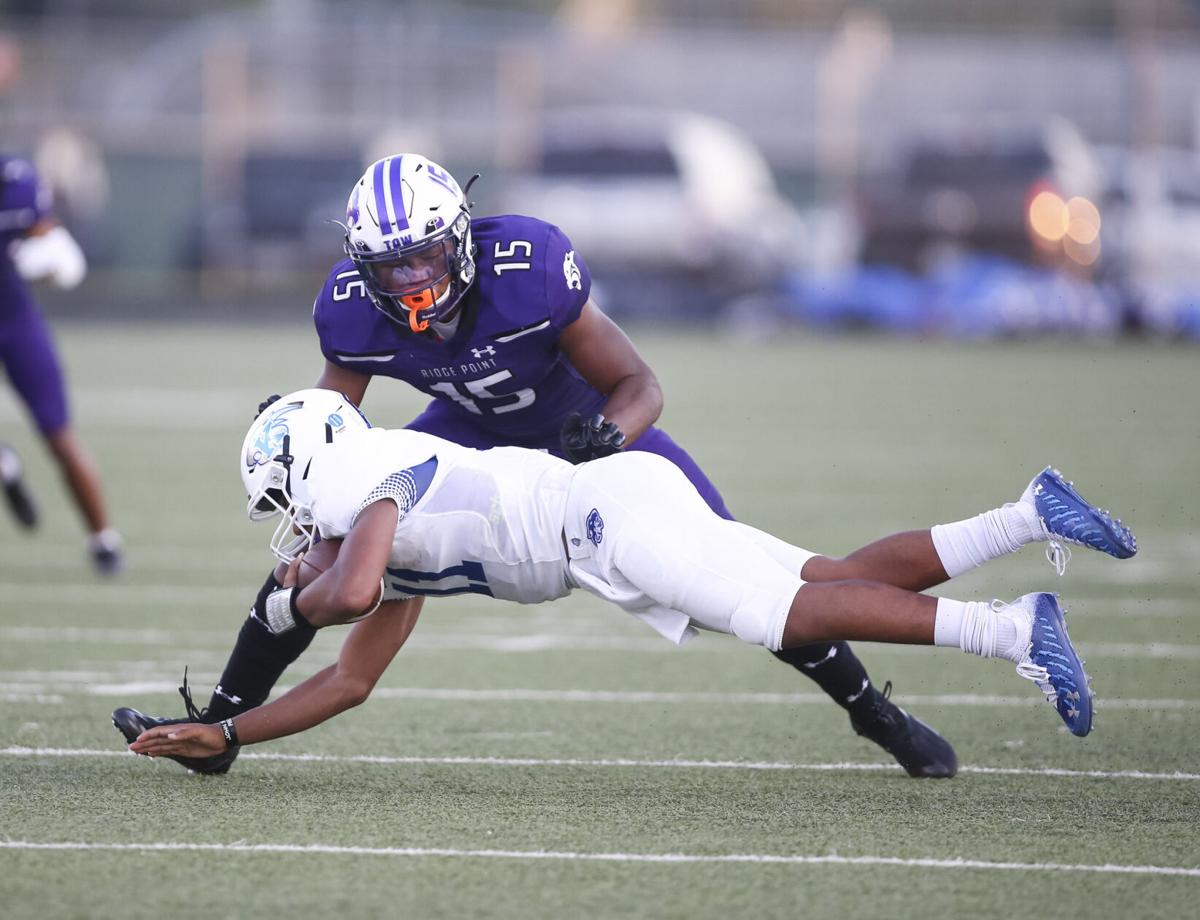 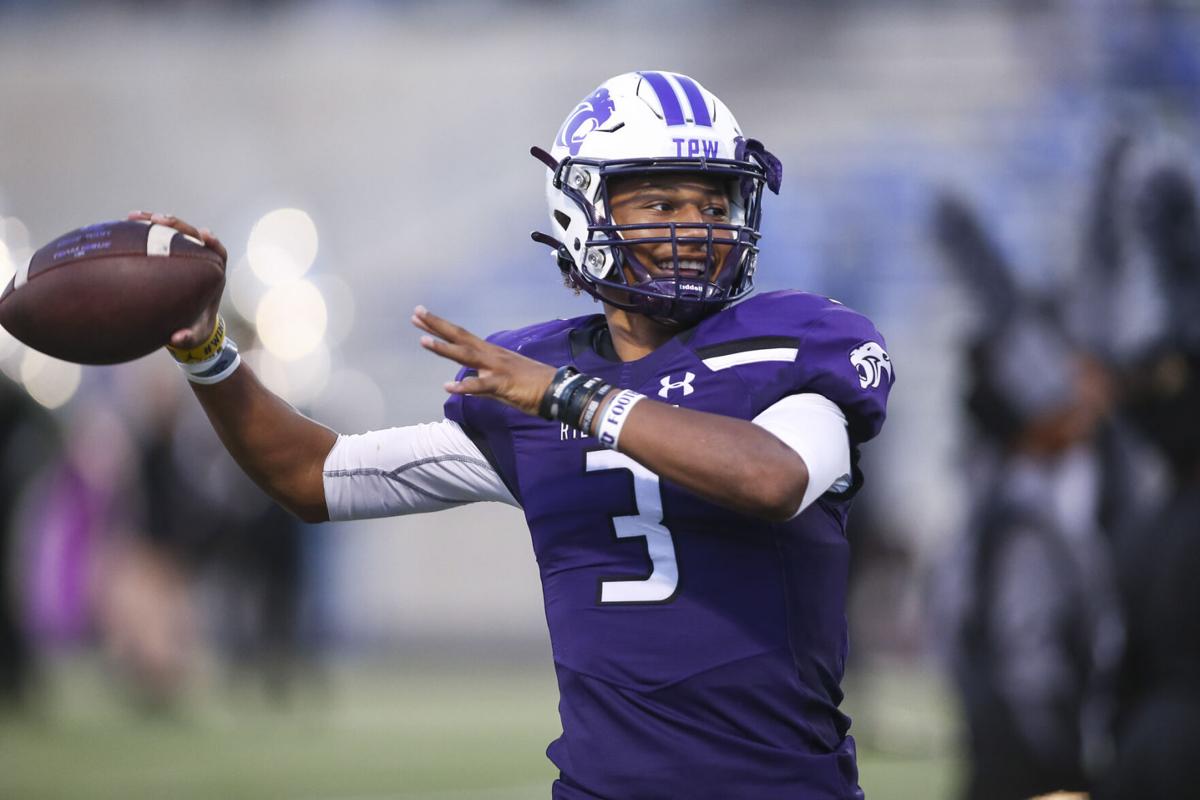 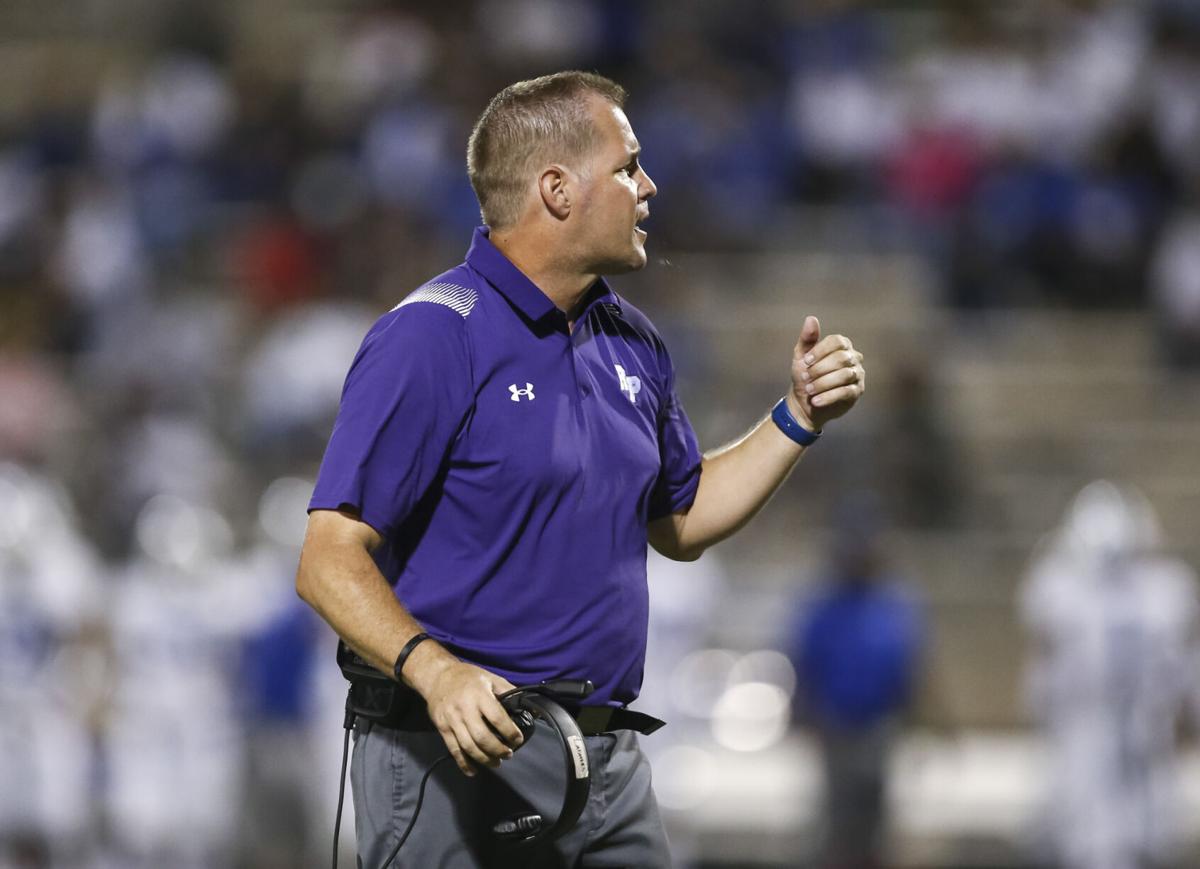 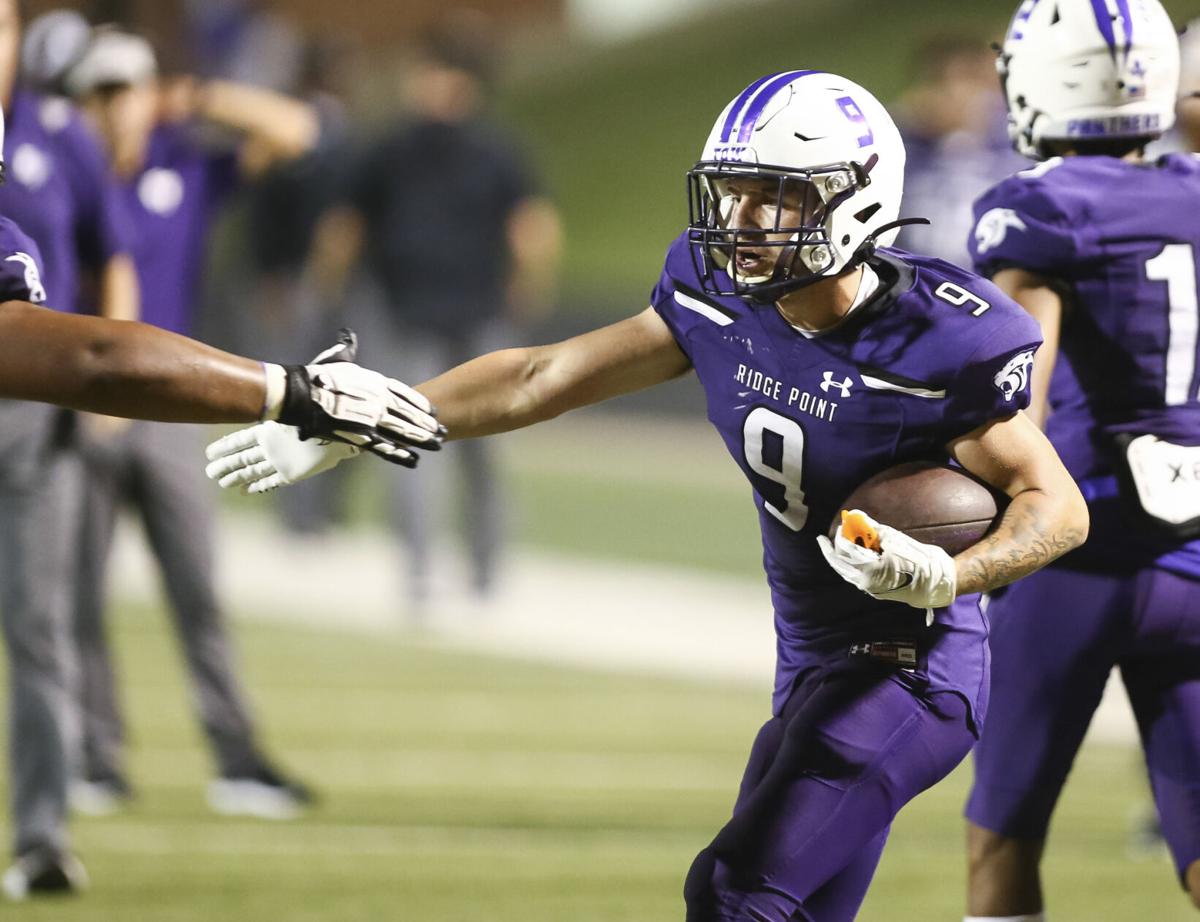 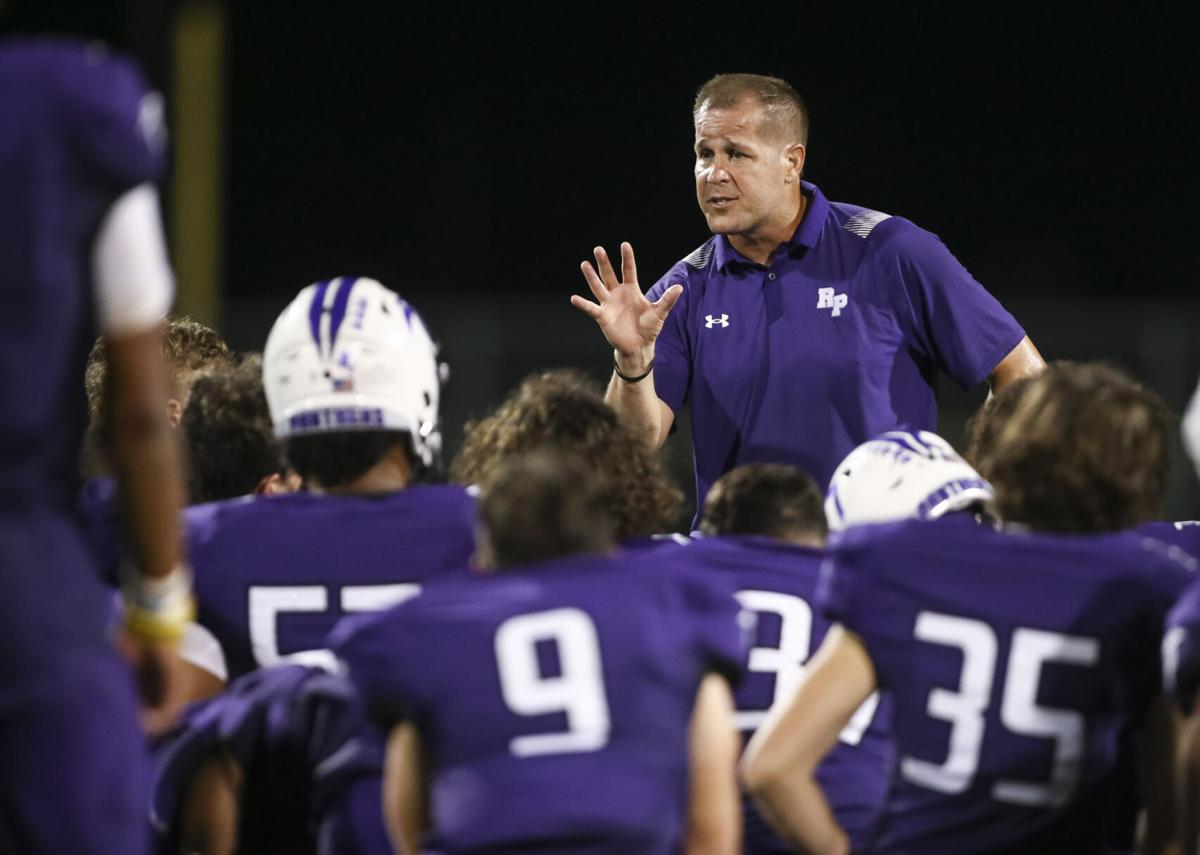 Ridge Point goes down swinging in a Battle of Panthers

Ridge Point missed scoring opportunities early and the Panthers missed an extra point in the third that set up the need for the two-point play.

Emanuel carried the Panthers’ offense, throwing for 124 yards and rushing for 132 more yards.

The Ridge Point rushing attack got rolling in the second quarter. Ezell Jolly scored on a two-yard run with 9:36 left in the first half, and Emanuel opened the second half scoring with a 25-yard run at the 9:12 mark in the third quarter.

Junior defensive back Ryan Ramey gave Ridge Point its first lead in the third quarter, scooping up a fumble and returning it 36 yards for a touchdown. The extra point failed with 6:18 left in the third period.

On the final offensive play in regulation, Emanuel found Stefan Pisapia for a four-yard touchdown pass, setting up a two-point conversion but Ridge Point run was fell short.

Ridge Point (2-1) will begin District 20-6A play in Week 4 against Austin, the Panthers will be the home team at Hall Stadium on Friday.