Starting at
$1.00 for 1 day
Get Started
View all rates
You are the owner of this article.
Edit Article Add New Article
You have permission to edit this article.
Edit
Home
News
Opinion
Education
Sports
Business
Special Publications
Weather
Archives
e-Edition
Classifieds
Pay My Bill
1 of 3 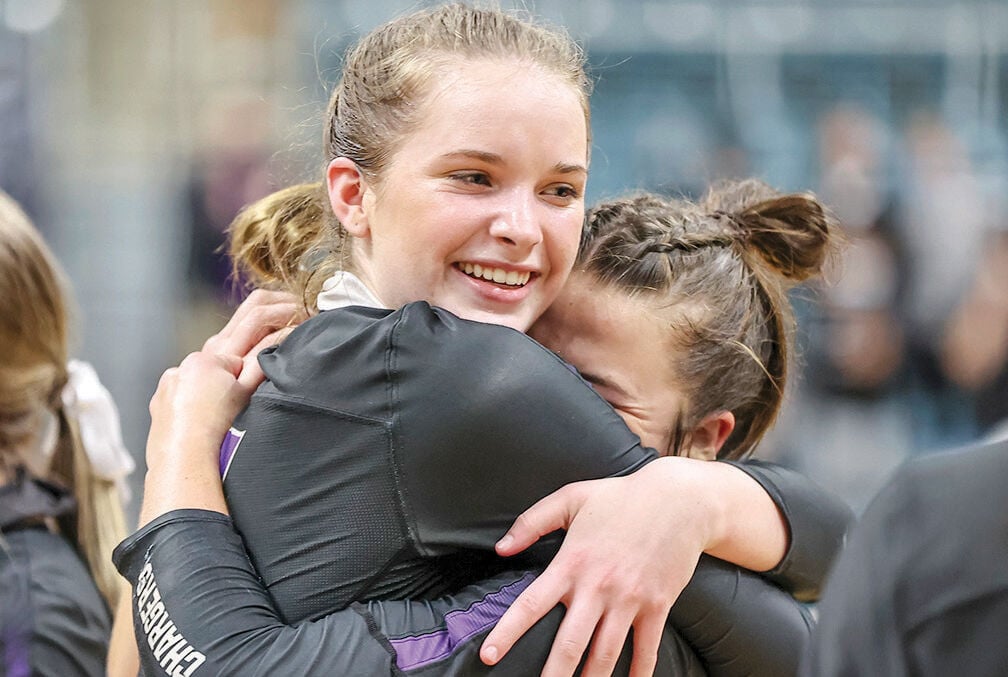 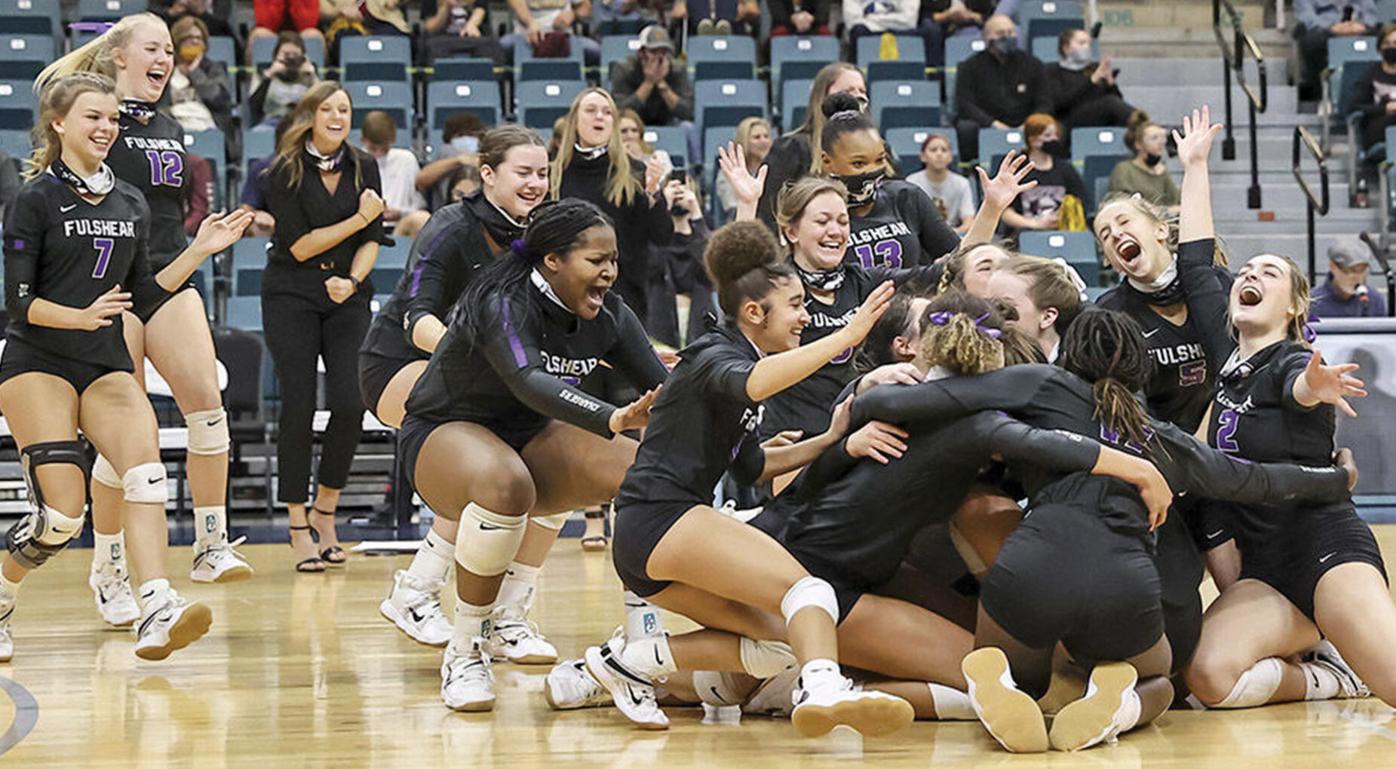 Gotcher sat on the Chargers’ bench while the team was huddled up, and the Lady Tigers used up the final seconds of warm-ups to attempt to psych out Fulshear with a spiking drill.

The Chargers head coach knew the challenges Dripping Springs brought to the table after her time at Kerrville Tivy.

“We knew it was a big game; we knew they were really good,” Gotcher said. “I may have had a little nerves going into it. But once my kids got going; they were excited, I was excited.

Any anxiety Gotcher had was quickly washed away with the swings of senior Ellie Echter, junior Alexis Dacosta and junior Brielle Warren.

The Chargers wouldn’t be stopped on Tuesday night.

“It was the best game we played all year,” Gotcher said. “That is one of the coolest things; you want your team to be getting better in the playoffs, not have peaked.

“They are still getting better every day.”

Fulshear won the Class 4A state championship in 2019, and the Chargers will face the reigning 5A champions, Lucas Lovejoy, on Saturday at the Curtis Culwell Center in Garland.

The Lady Tigers opened the match with quick passes to the middle of their offense and focused on spiking the ball to the outside of the Fulshear block.

The tactics kept the opening set close while Fulshear struggled on the service line. But an ace by Dacosta pulled Fulshear in front 20-19.

A pair of kills from Echter and Warren kept Fulshear in front 22-21 and forced a timeout from Dripping Springs.

Echter and Warren closed the door on the opening set with a kill and an ace. The second set was tied at five when Dripping Springs showed its first significant crack in composure.

The Lady Tigers had seven errors that helped Fulshear go on a 7-1 run to lead 12-6. The stiff Dripping Springs defense started to show cracks when Dacosta and Echter scored back-to-back kills to push the Fulshear lead to 14-7.

Dacosta helped keep Dripping Springs in check with a block with the score at 18-13.

The Lady Tigers wouldn’t go away, pulling within three points at 21-18.

The Chargers came out of a time out and scored four of the next five points, with Dacosta and Echter each collecting a block and kill.

The Lady Tigers kept the pressure on the third set, leading 10-7 at one point. But Echter and junior Ava Underwood helped level the score at 10 with kills.

Three straight unforced errors by Dripping Springs sent the Lady Tigers to the bench to regroup.

A kill by Warren and an ace by Echter extended the Fulshear advantage to 16-10.

Dacosta kept answering each Lady Tigers point with a kill, and Fulshear wouldn’t let Dripping Spring back into the third set.

Fulshear had broken the Lady Tigers’ will and quickly punched their ticket to Garland.

When the final point came on an ace from Warren, the Chargers stormed the court.

After the dog-pile dispersed, the team held up a banner that read “State Semi-Final Champs” with a Texas state flag, a reminder of what the Chargers are playing for — the right to say they are the best in Texas in 5A volleyball.

“It is awesome,” Gotcher said. “We talked about it all year; people were calling last year: Fulshear and Lovejoy (after the Chargers moved up to 5A).

“It’s easy to say, but it’s hard to do when you get into the nitty-gritty of the season— day after day, the Saturday practices and the weight room work.

“I’m so proud of how they have persevered.”