Starting at
$1.00 for 1 day
Get Started
View all rates
You are the owner of this article.
Edit Article Add New Article
You have permission to edit this article.
Edit
Home
Archives
News
Community
Sports
Opinion
Obituaries
Weather
e-Edition
Special Sections
Classifieds
Pay My Bill

Friday’s District 24-5A baseball contest between Terry and Lamar Consolidated did not have ideal conditions. The Battle of the ’Berg on the baseball diamond at Ranger Field had an earlier start, but the two teams played over three hours through the constant drizzle that at times featured heavier raindrops.

In the end, the Terry Rangers were singing in the rain with a 13-8 victory. 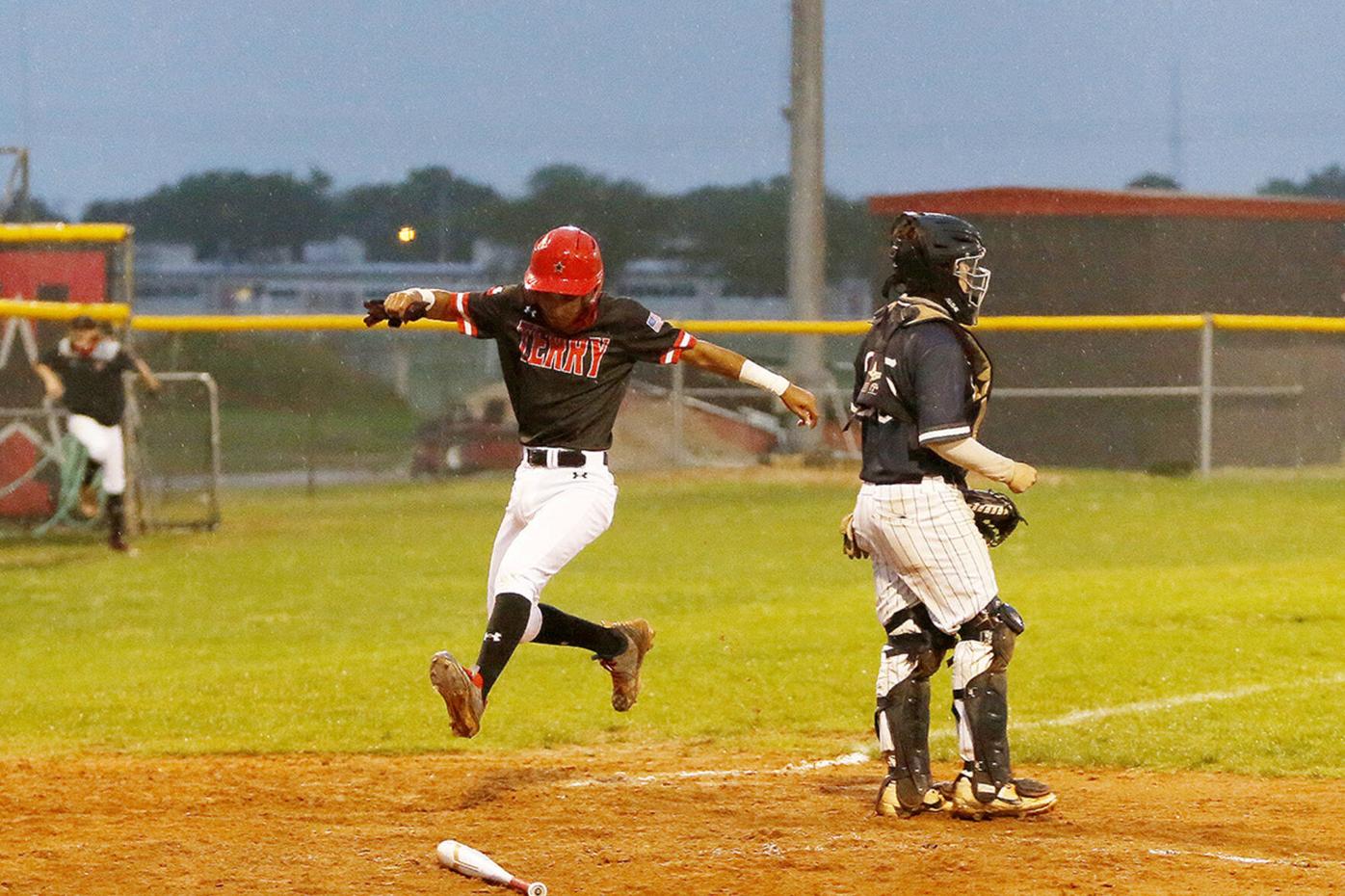 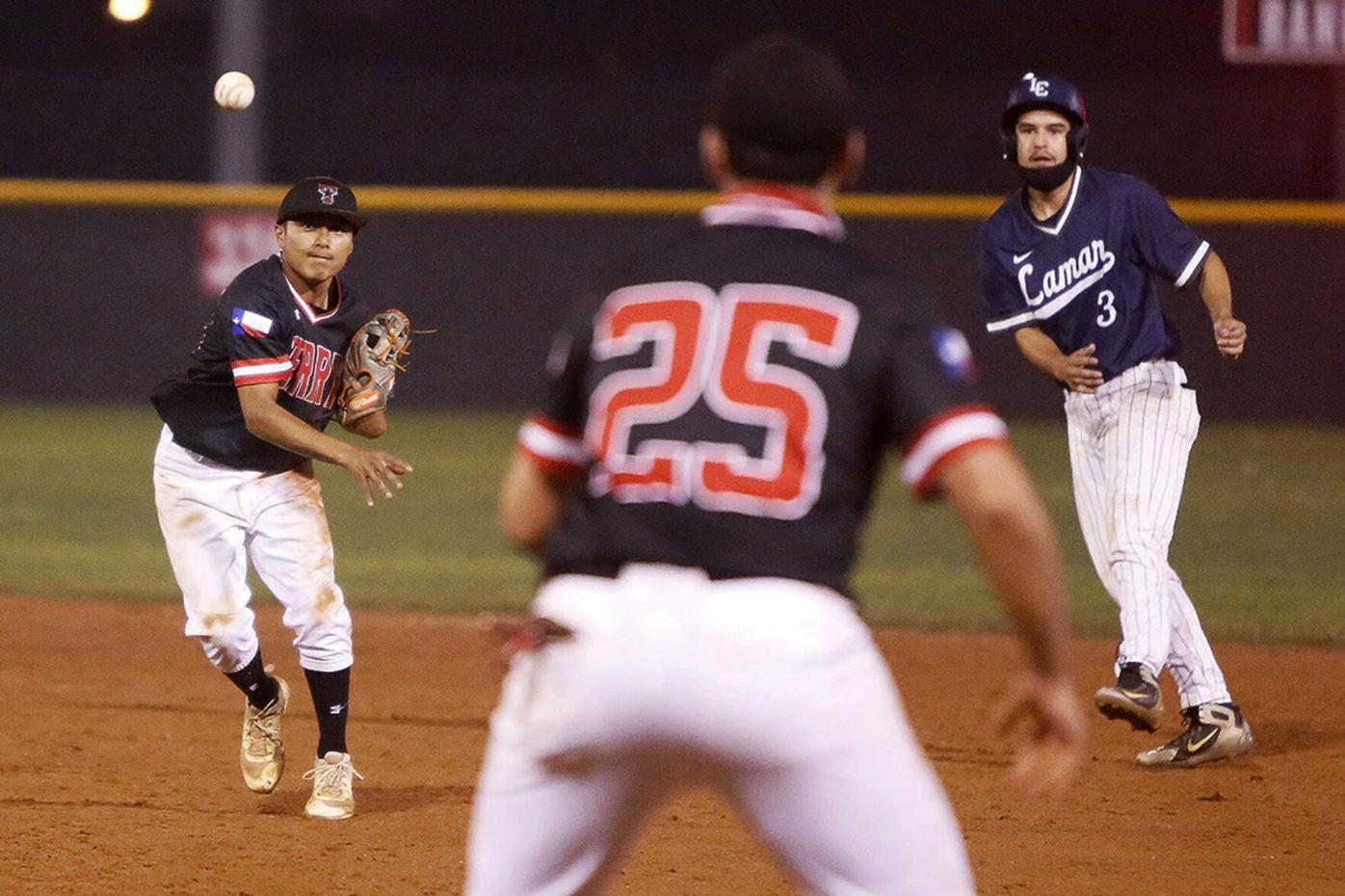 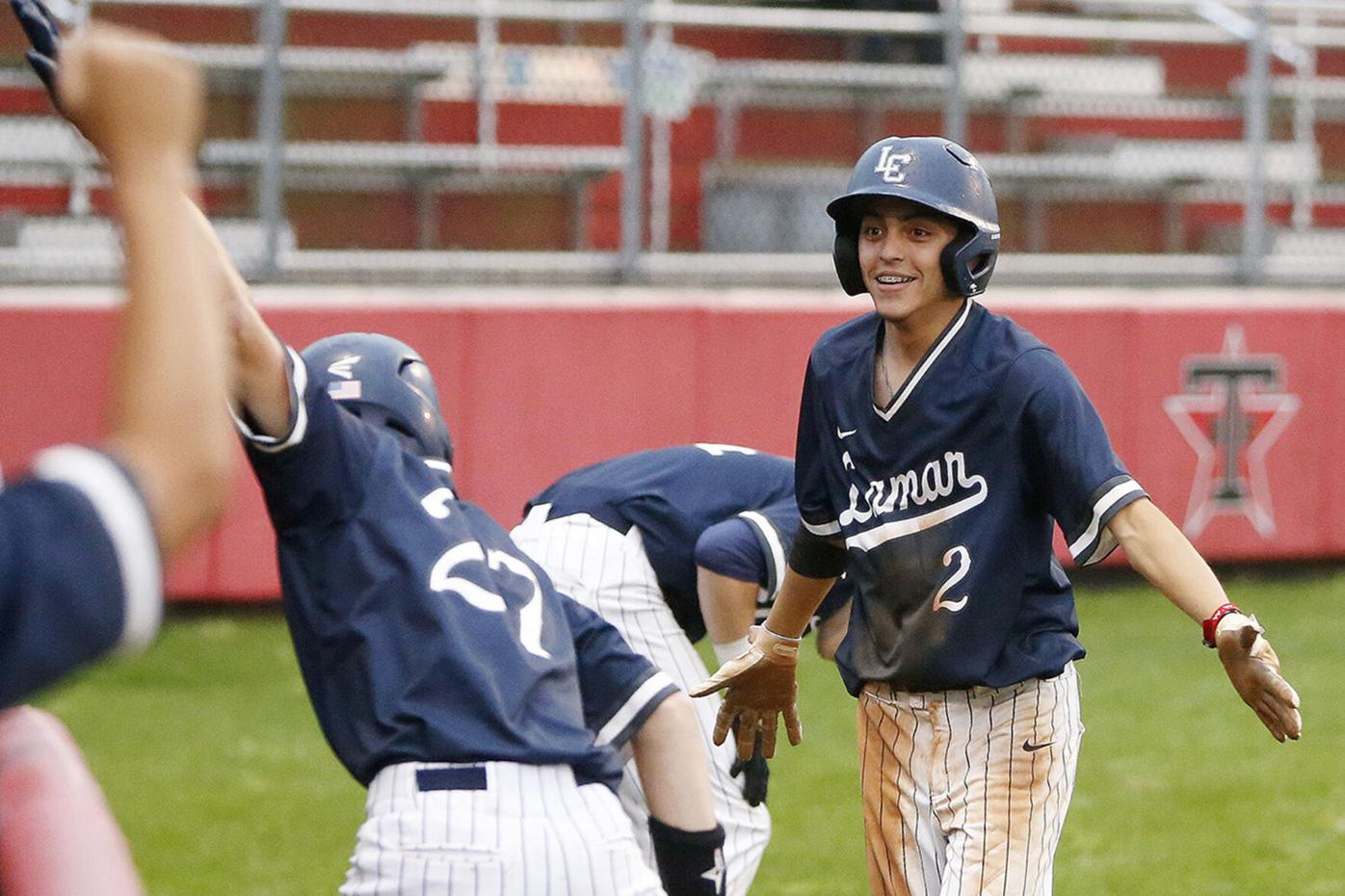 Lamar Consolidated's Sebastian Lee celebrates with his teammates after scoring a run against Terry. 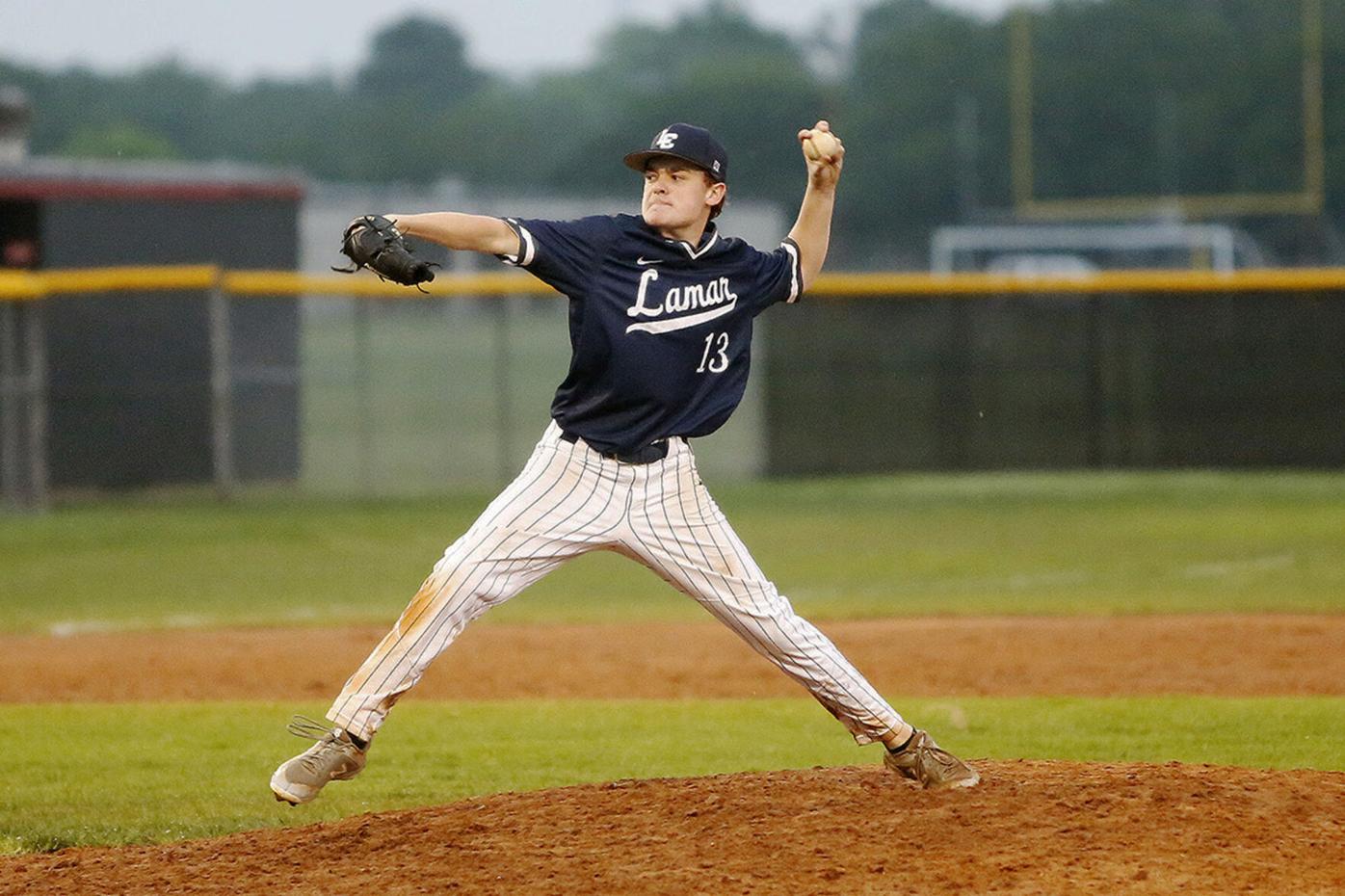 Rangers win Battle of the 'Berg at Terry

Lamar Consolidated's Sebastian Lee celebrates with his teammates after scoring a run against Terry.

“Through five innings, we were dead in the water,” Terry head coach Jeremy Arterburn said. “I don’t know if it was the weather or our guys were just lackadaisical. We kept telling them to stay positive, and we finally got a big hit in the sixth inning.

“We got excited when we scored a run, and we just need to have that same energy the whole time.”

But for much of the contest, it appeared Lamar Consolidated would play spoiler, leading 7-3 entering the bottom of the fifth inning.

The Rangers sent 10 batters to the plate in the fifth and scored six runs to grab back the lead. Alex Coronado, Kevin Cantu and Michael Cuevas hit doubles to break open the game.

Terry put the game fully out of reach with a four-run sixth inning. Cantu doubled in another run before scoring on a wild pitch, and Luis Garcia tripled in a run. Garcia would set the score at 13-8 by racing home on a wild pitch.

The game was marked by command trouble for both teams under the weather conditions. The two combined with walking 28 batters and hit six more with pitches. The pitchers were able to counter by stranding much of the base-path traffic; Terry left 23 runners on base, and Lamar stranded 13.

“It’s Terry - it doesn’t matter where we are in the standings - it’s always a big game for us,” Lamar Consolidated head coach Ryan Baudoin said. “We can’t give extra outs. We can’t give up six runs with two outs.

“We go up 7-3 and we think we’re going to coast. We go through the motions and we can’t do that in this game. We’re not the type of team that can do that and it showed tonight.”

The Mustangs scored six of their first seven runs without a hit to drive in the run: Ruales drove in a run with a single, then five scored on wild pitches and a bases-loaded walk.

Hernandez doubled home a run for Lamar in the sixth.

“The last thing I told my guys was to have a good weekend, and those guys over there can ruin your year,” Arterburn said. “They have nothing to play for except to ruin the cross-town rival’s year.

“Our guys have fought all year to get to that playoff spot, and we’re two or three wins away from clinching it. We have to come out on Tuesday and beat a very good pitcher.”