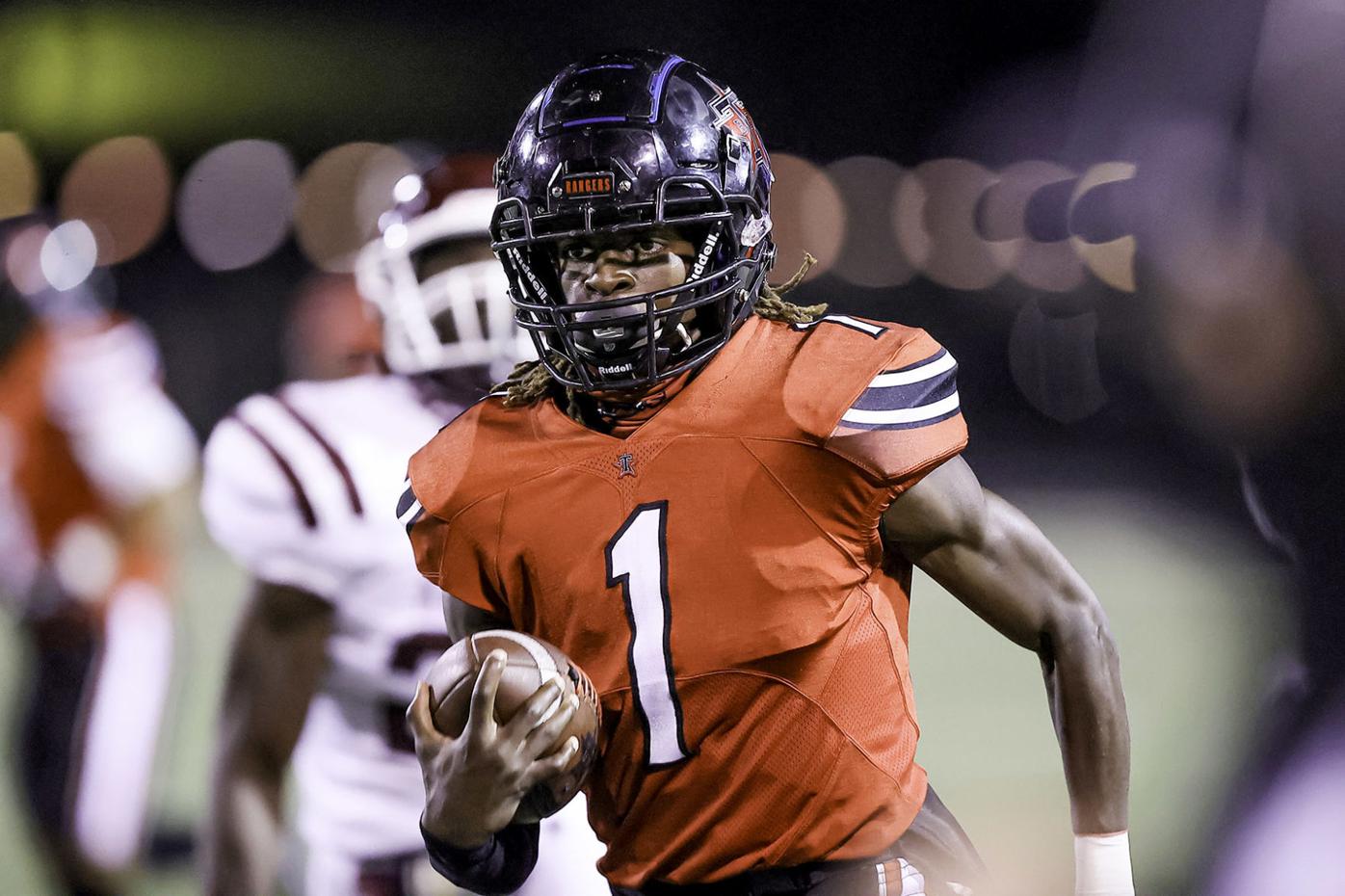 Terry senior Kellen Stewart runs down the field against Kempner. 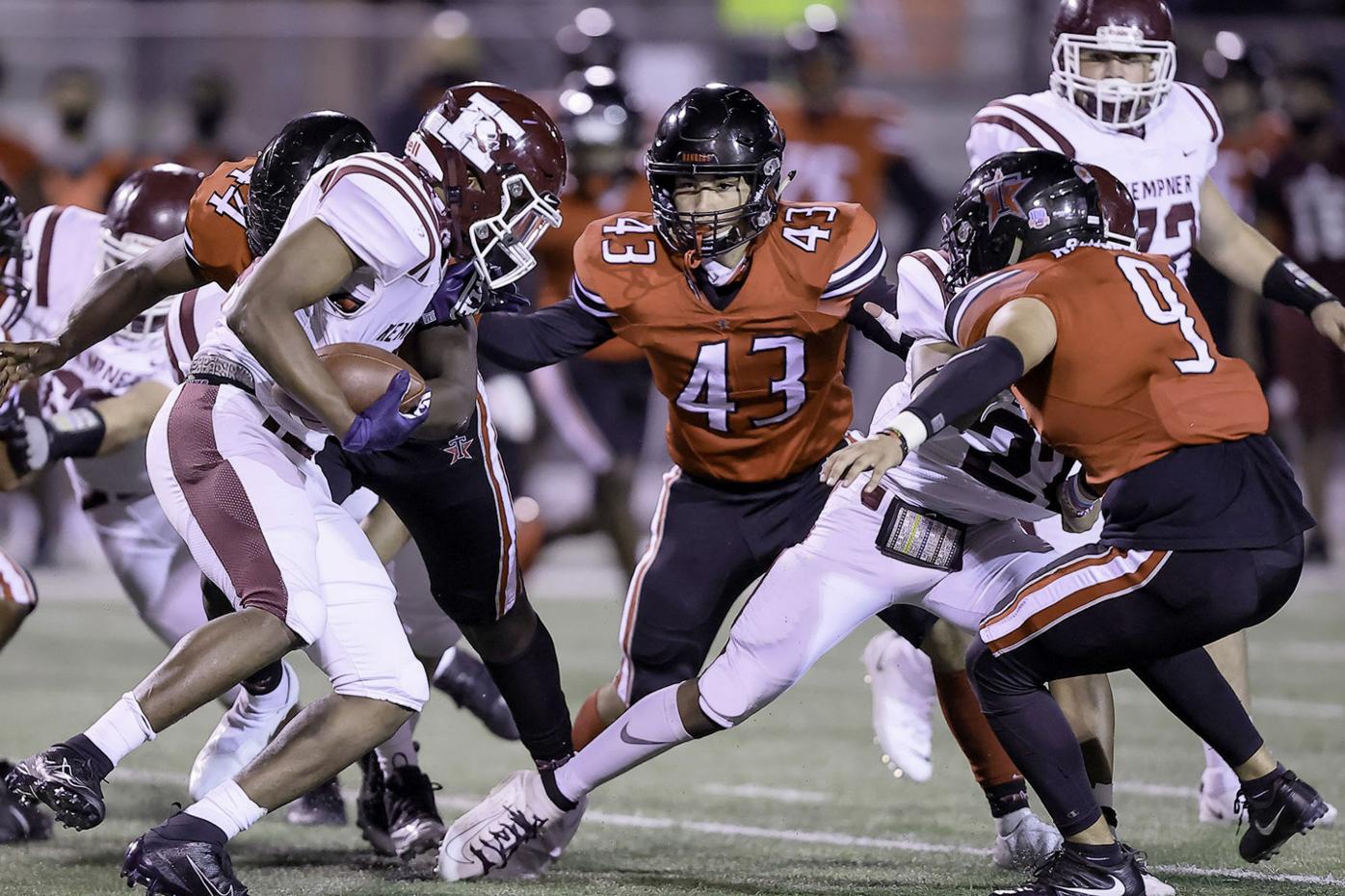 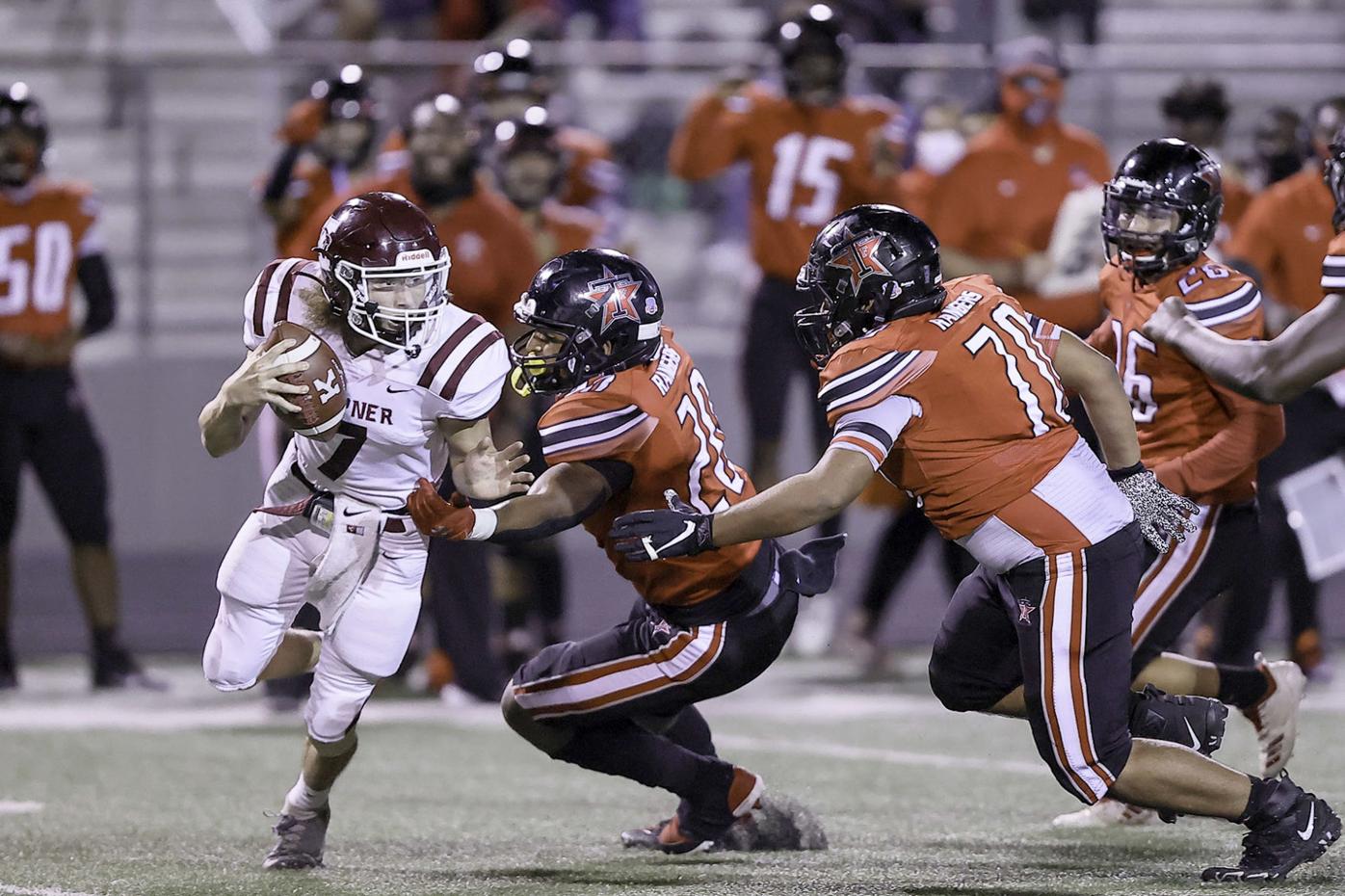 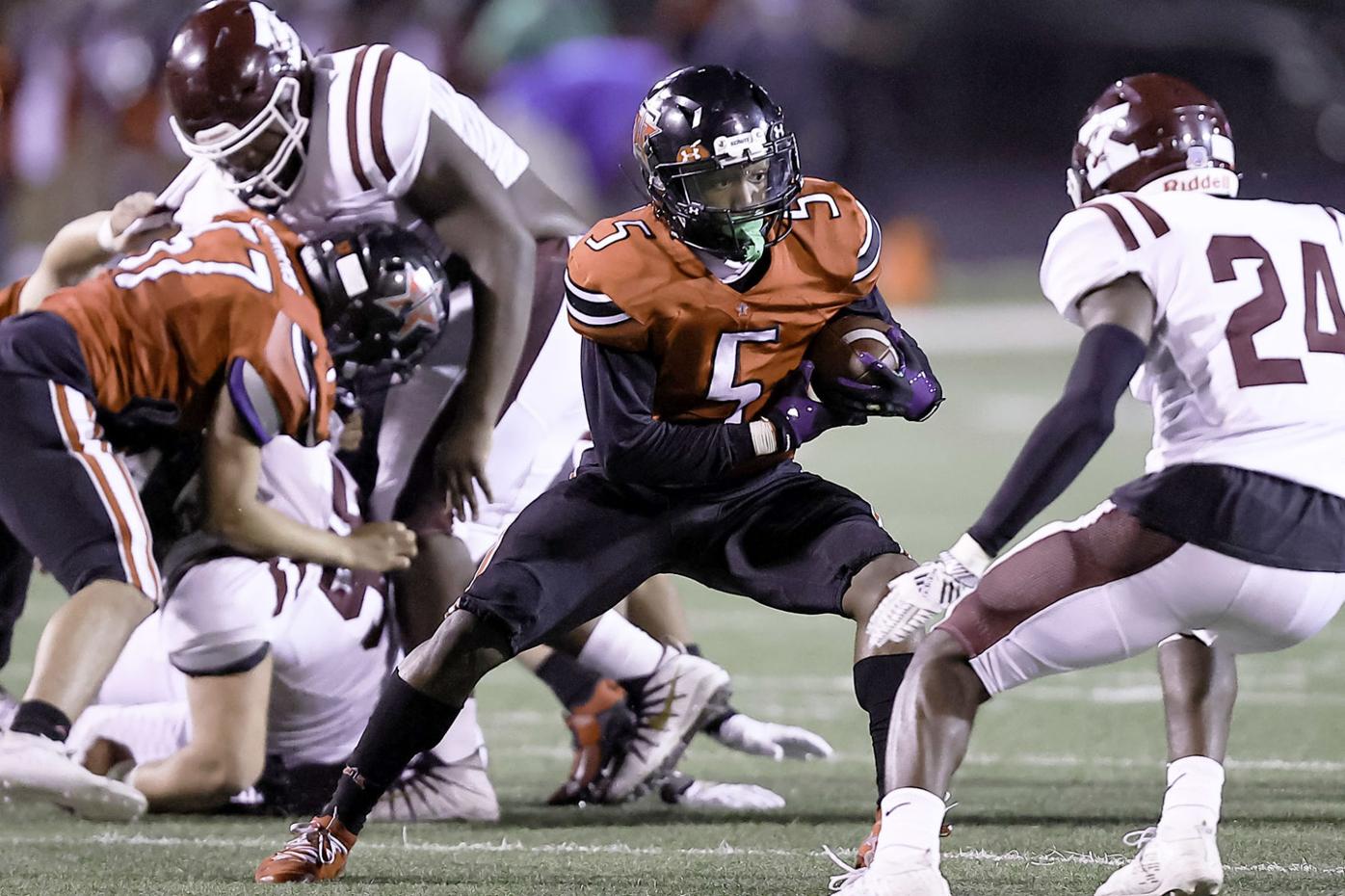 Terry senior Kellen Stewart runs down the field against Kempner.

After a tough couple of weeks where the Terry football team faced two lopsided losses and got a win by a forfeit, the Rangers were finally able to get a big win of their own on the field.

Thanks mostly to the legs of quarterback Kellen Stewart, Terry was able to rack up 373 offensive yards in a 34-6 win over Kempner on Thursday night at Traylor Stadium.

The win keeps Terry’s chances for a playoff berth alive, as the Rangers finished third in their zone in District 10-5A DI, meaning it will have a do-or-die game against Hightower to keep its postseason hopes alive.

The Ranger defense also had a big outing, holding the Cougars’ triple-option offense to only 224 total yards, all on the ground.

“I tell the guys all the time, if we stay out of our own way and play Ranger football, we are a very good team,” Terry head coach Cornelius Anthony said. “We didn’t beat ourselves, and they did a great job against a great team by protecting the ball and executing their assignments and making plays.”

The Rangers wasted no time on their first drive of the game as Stewart took the snap and burst up the middle and outran Cougar defenders for a 66-yard touchdown run a little more than five minutes into the first quarter.

“I’m going to give all the respect to my line; they helped me out a lot,” Stewart, who ran for 214 yards on eight carries, said. “And they made sure that I didn’t get touched. And my receivers executed every play, and my running backs ran hard through every hole and pass blocked (very well).”

Terry (2-2, 1-2) then had a long drive on its next possession but turned the ball over on downs. Then on Kempner’s first play of the drive, the Cougars fumbled the ball, and sophomore linebacker Juan Rodriguez recovered the ball on the Kempner 19-yard line. On the next play, Stewart found senior receiver Sergio Simmons-Cox in the back of the end zone for a touchdown. The blocked extra point kept the score 13-0 as the quarter ended.

After another Kempner punt, Stewart had another big play, as he raced through the line and exploded up the middle for an 85-yard touchdown run, then scored on a run for the two-point conversion to put Terry up 21-0.

Kempner drove to the Ranger 31, but Terry senior cornerback Tommy Swanks got an interception to keep the score 21-0 at the half.

Terry opened the second half with a 17-play drive that took over half of the third quarter. Junior running back Michael Odom scored on a 1-yard plunge put the Rangers up 23-0 after a missed extra point. Odom had 62 rushing yards on 13 carries.

Kempner (2-4, 1-3) got on the scoreboard on the first play of the fourth quarter, as running back Edrion Gray scored from five yards out for the touchdown, but the two-point conversion failed.

The Rangers’ reserves came out late in the game, and they got a touchdown as senior quarterback Jose Martinez found senior tight end Braxton Bedford for a 10-yard touchdown with 1:08 left in the game.