The Foster High School football team did not have an ideal start to its 2021 District 10-5A Division I season, losing 30-14 to Katy Paetow at Traylor Stadium Friday night. 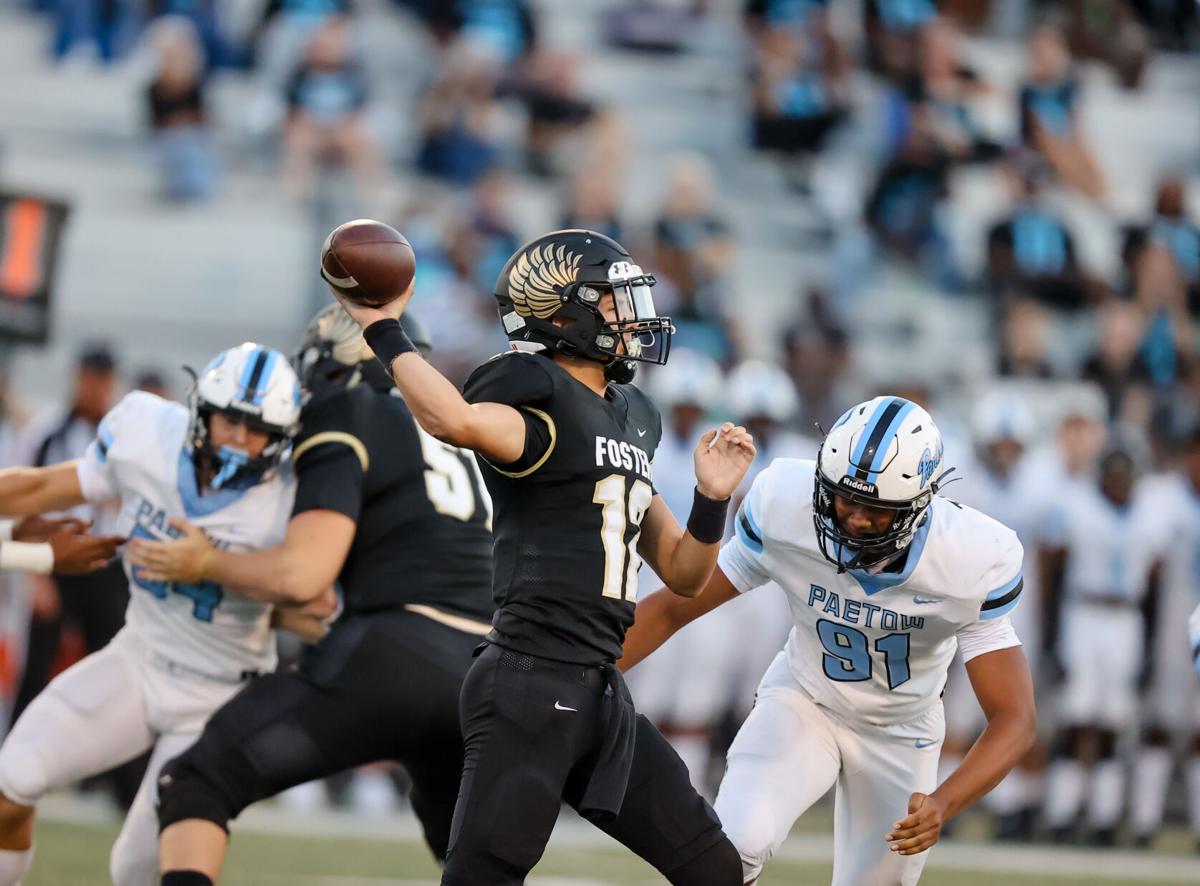 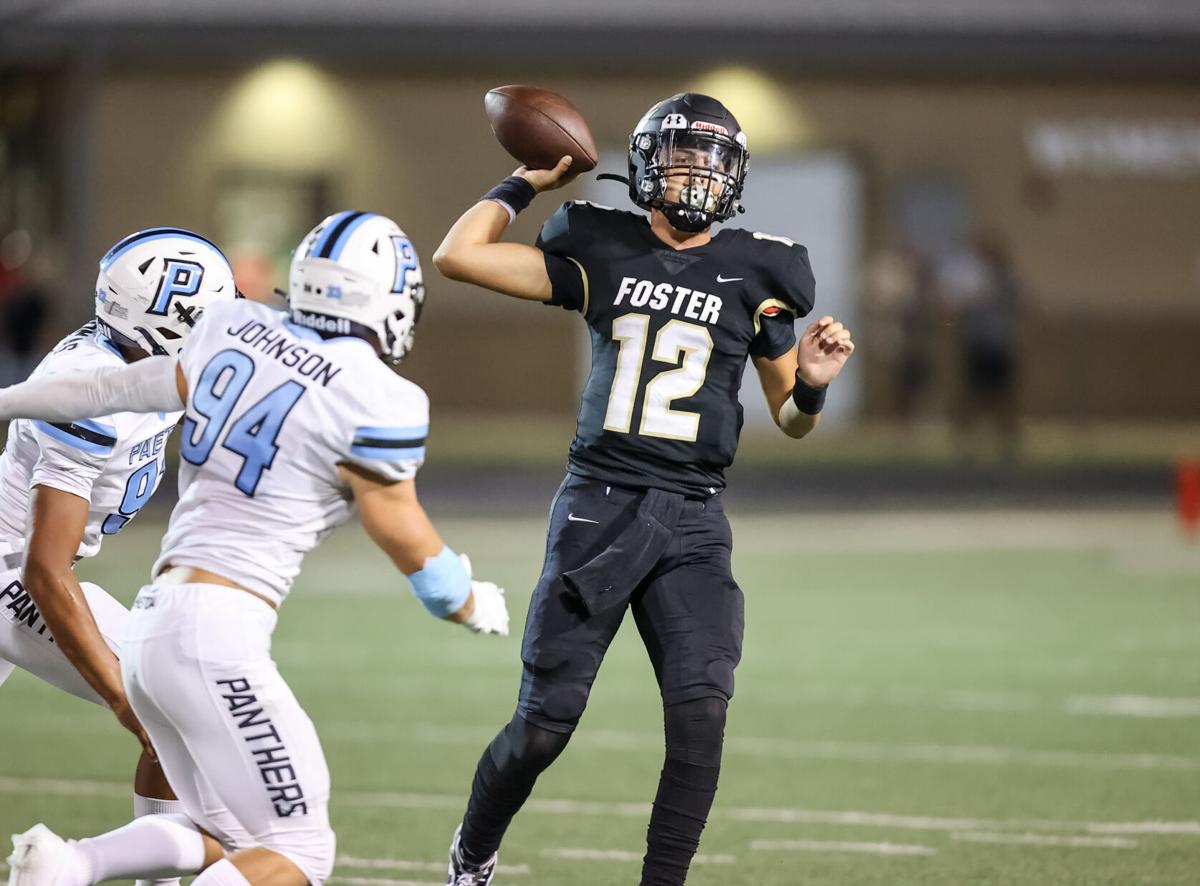 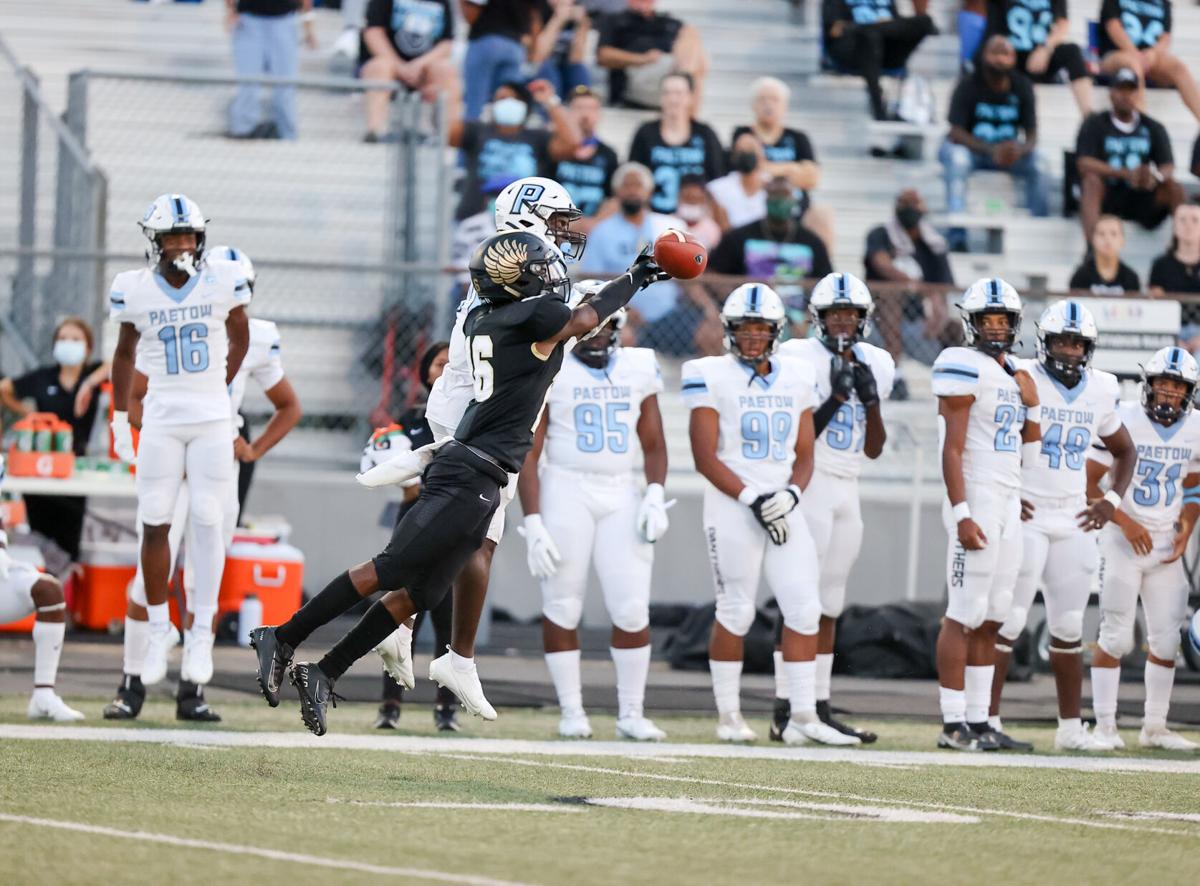 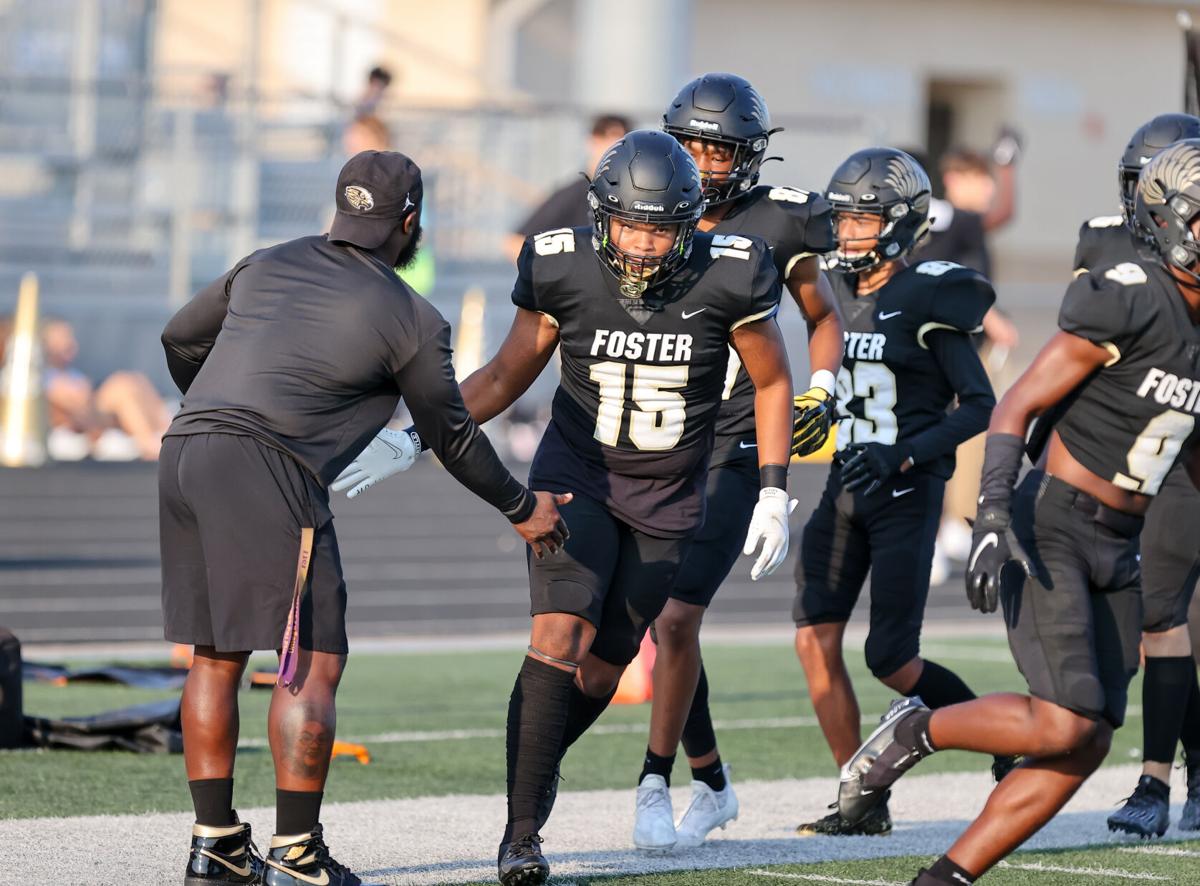 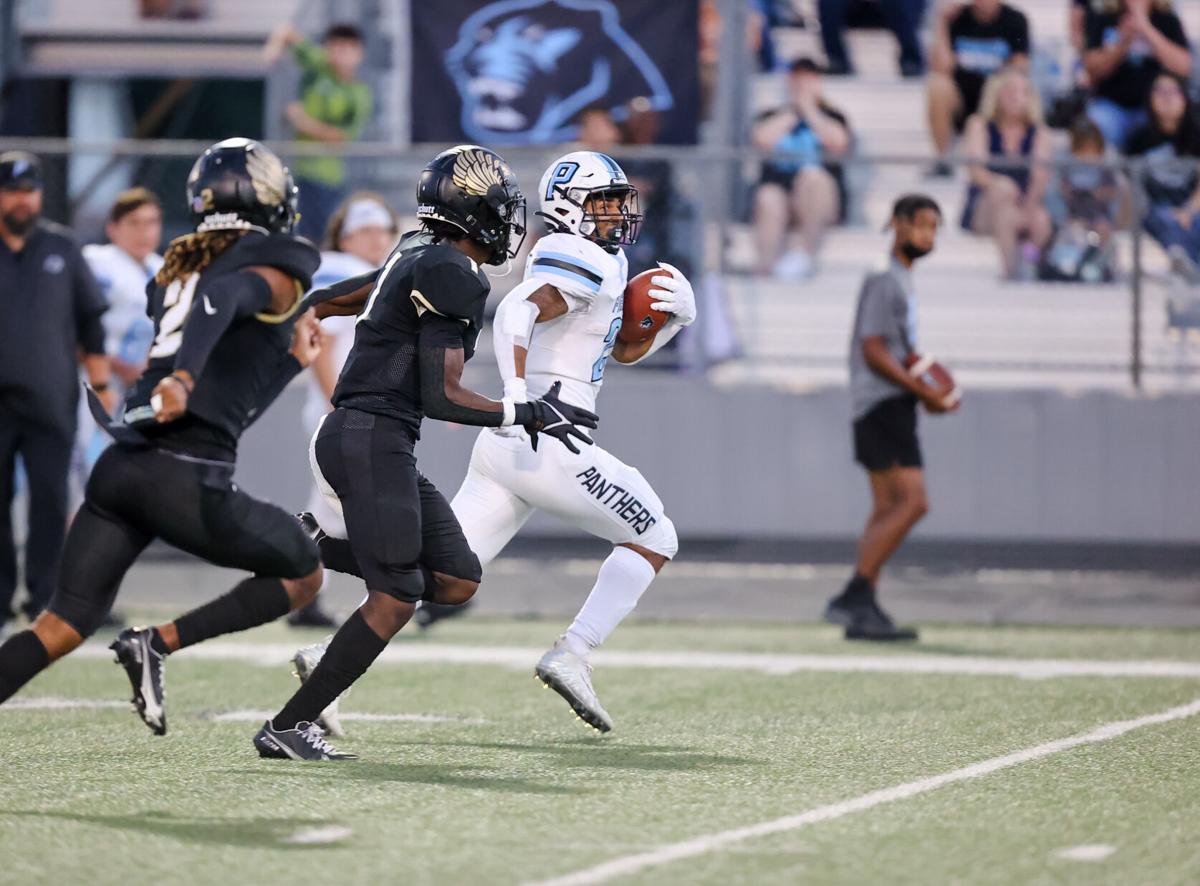 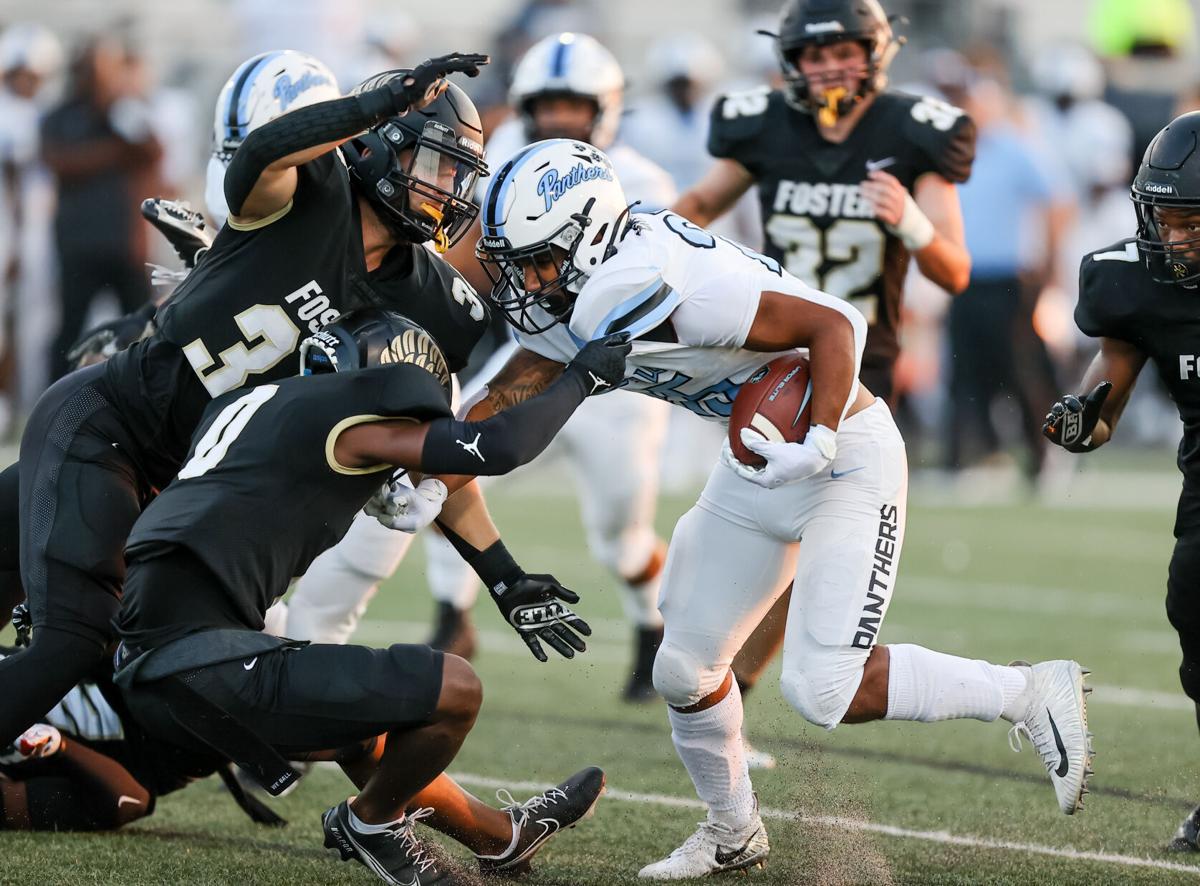 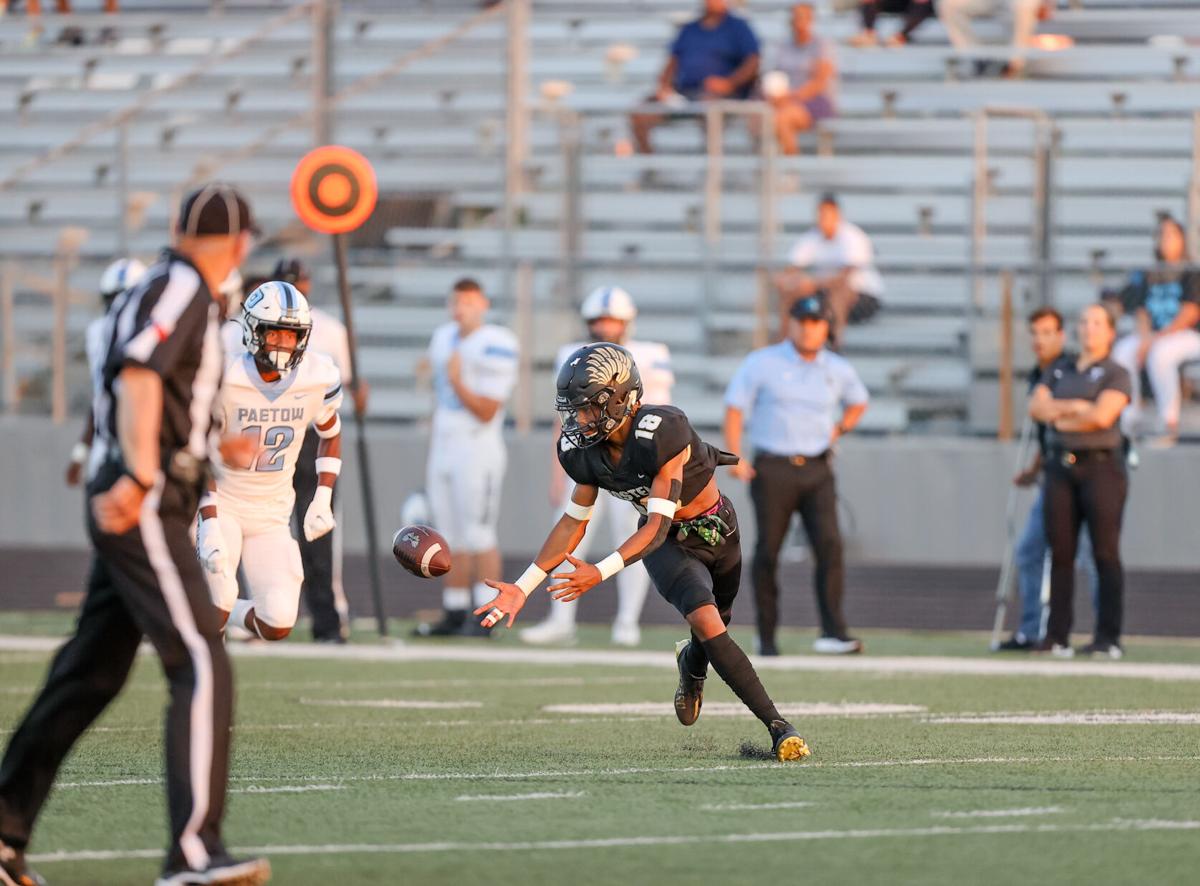 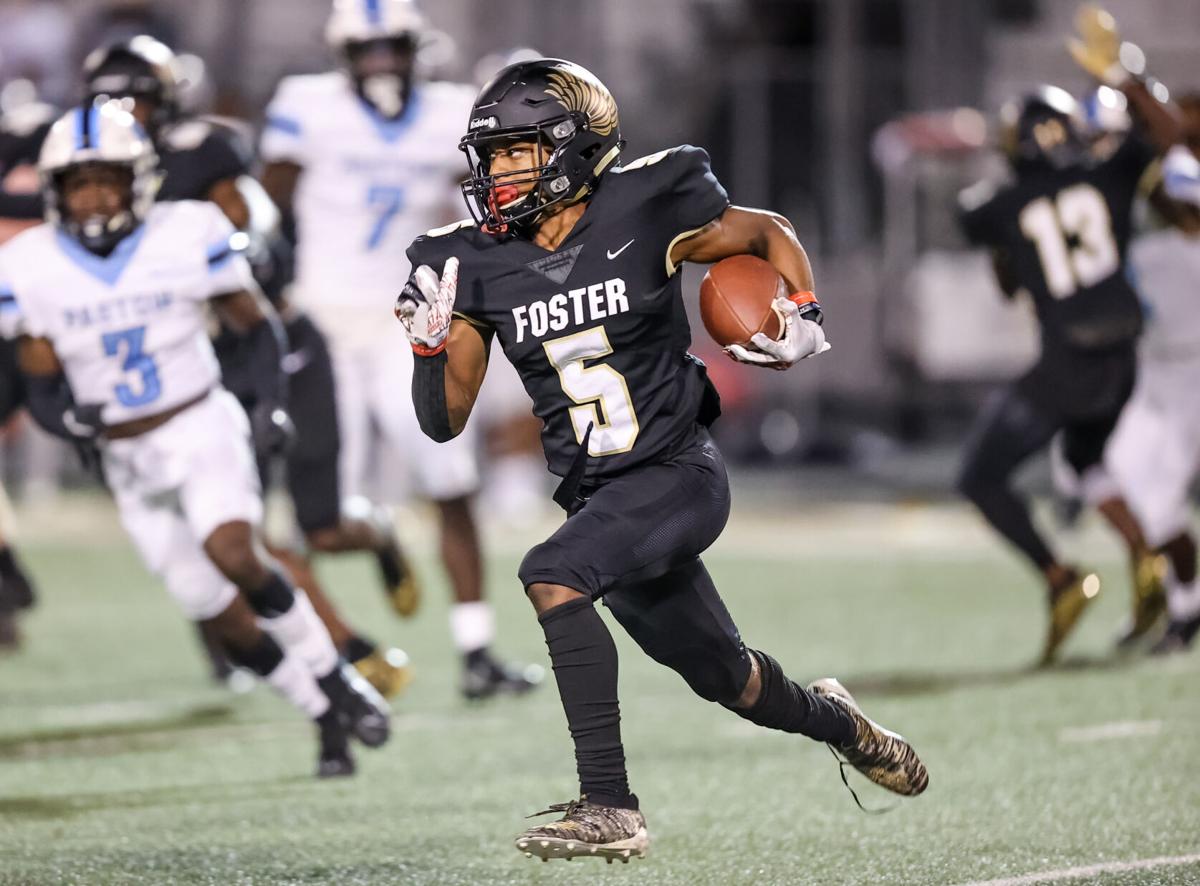 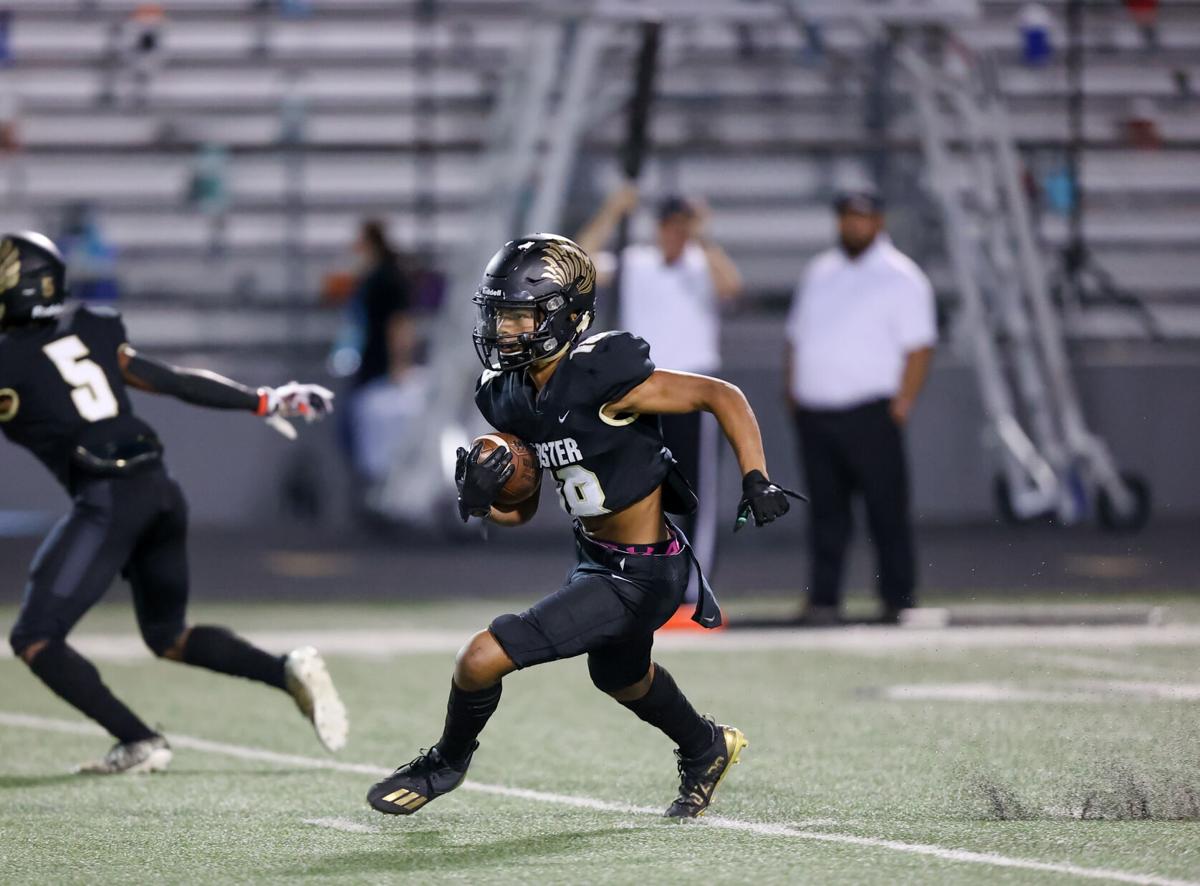 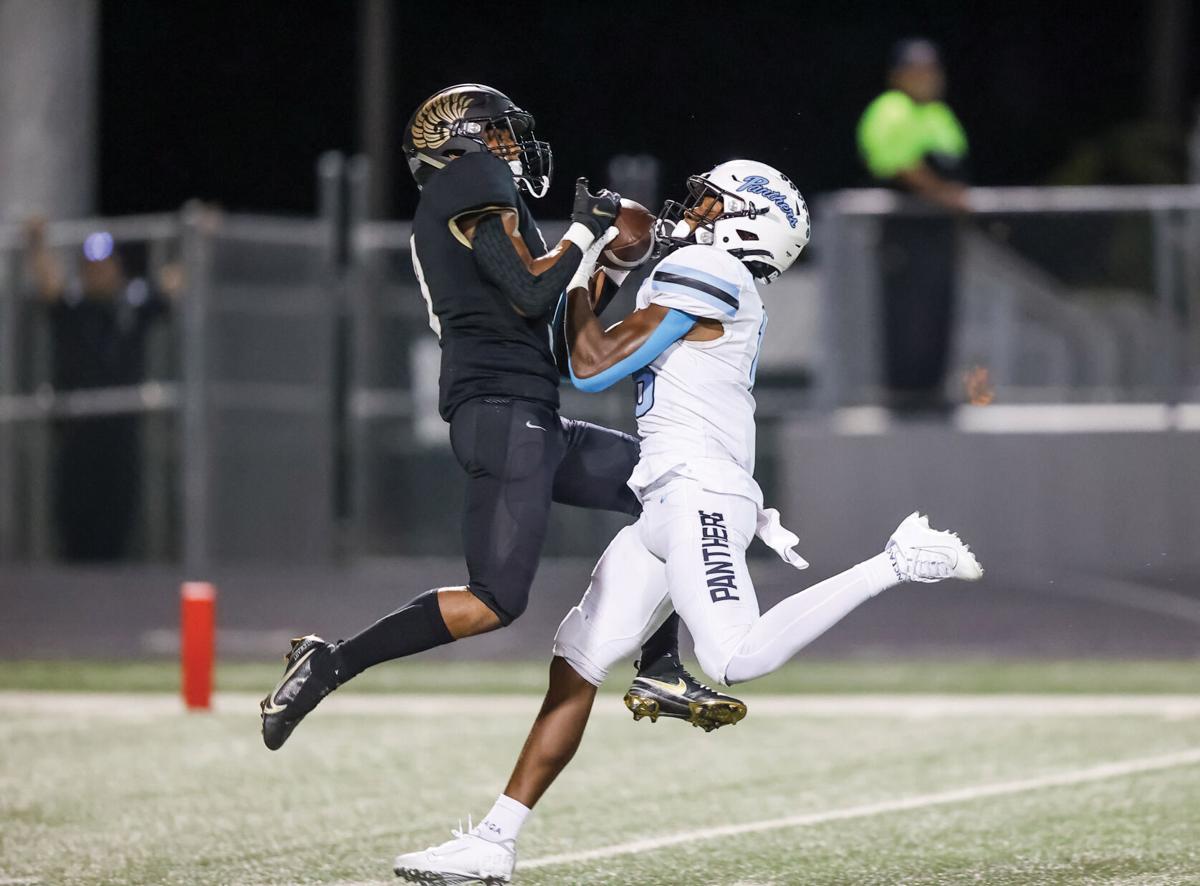 Falcons fall in their District 10-5A DI opener

“We got physically beat tonight,” Foster head coach Shaun McDowell said. “We beat ourselves tonight, and (Paetow) had something to do with it. It just wasn’t a good night for the Foster Falcons.

“We were behind from the get-go. We didn’t play well.

“We gave up too many big plays, and we didn’t make any big plays on offense until late. Special teams hurt us early.

“We never got the ball rolling tonight.”

Foster also struggled to contain Paetow senior running back Jacob Brown, who carried the ball 18 times for 294 yards and four touchdowns. He had runs of 74, 60 and 89 yards.

Foster couldn’t get its own running game off the ground; the Falcons carried the ball 14 times for six yards.

Fayard and the Falcons at times were able to hit their stride in the passing attack, but the much-needed long, explosive plays did not come.

Paetow scored on its second drive after Diameter Forshee returned a Foster punt to the Falcons’ 28-yard line. Brown powered over the goal line for a two-yard touchdown with 6:46 remaining in the first quarter.

Foster was able to swarm the Paetow rushers and force a punt on the ensuing drive, but Brown found a hole early in the second quarter.

He raced to the end zone for a 74-yard touchdown with 11:05 remaining in the first half.

The Panthers running back ran for a 60-yard touchdown a little over a minute after his first touchdown in the second quarter.

Paetow senior kicker Anthony Fuentes added a 27-yard field goal to set the score at 23-0 with 1:14 left in the first half.

The Falcons finally caught a break early in the third quarter. A snap for a Panther punt sailed over Fuentes’ head and into the end zone for a safety.

Foster cashed in the short field from the safety punt with a four-play, 41-yard drive that ended with a two-yard scoring run by junior Cedric Adjet. Foster trailed 23-8 after a failed extra point by junior kicker Nicholas Arellano.

The tide continued to turn in favor of Foster after senior defensive back Jamari George intercepted a pass.

But Brown quickly grabbed the momentum back with an 89-yard touchdown run with a minute left in the third quarter.

Foster added a final score in the fourth quarter, with Fayard finding junior Jalen Austin for a nine-yard touchdown.

The Falcons couldn’t close the gap in the final six minutes to drop to 1-2 in the 2021 season and 0-1 in District 10-5A DI play. Foster will play Houston Milby next week at home.