The Paetow Panthers were too much for the Terry Rangers to overcome as the unbeaten district leaders dominated Friday night’s Senior Night at Traylor Stadium in Rosenberg. 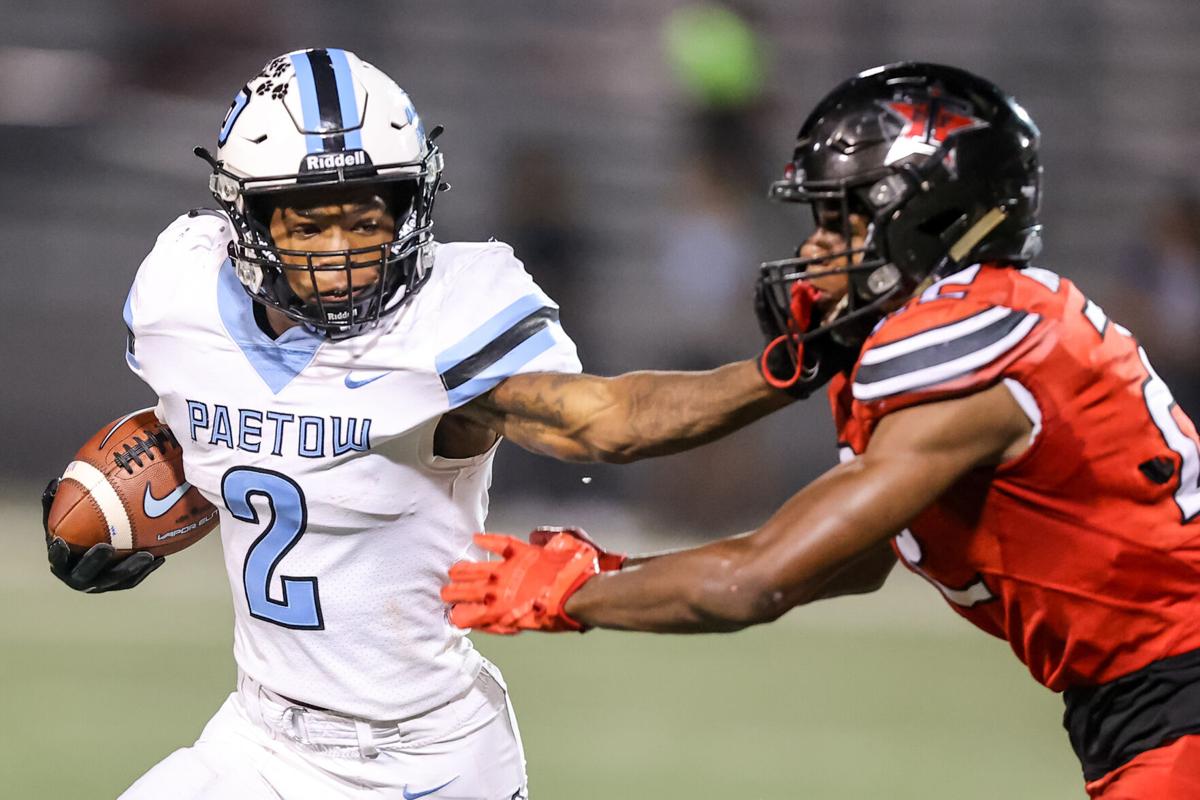 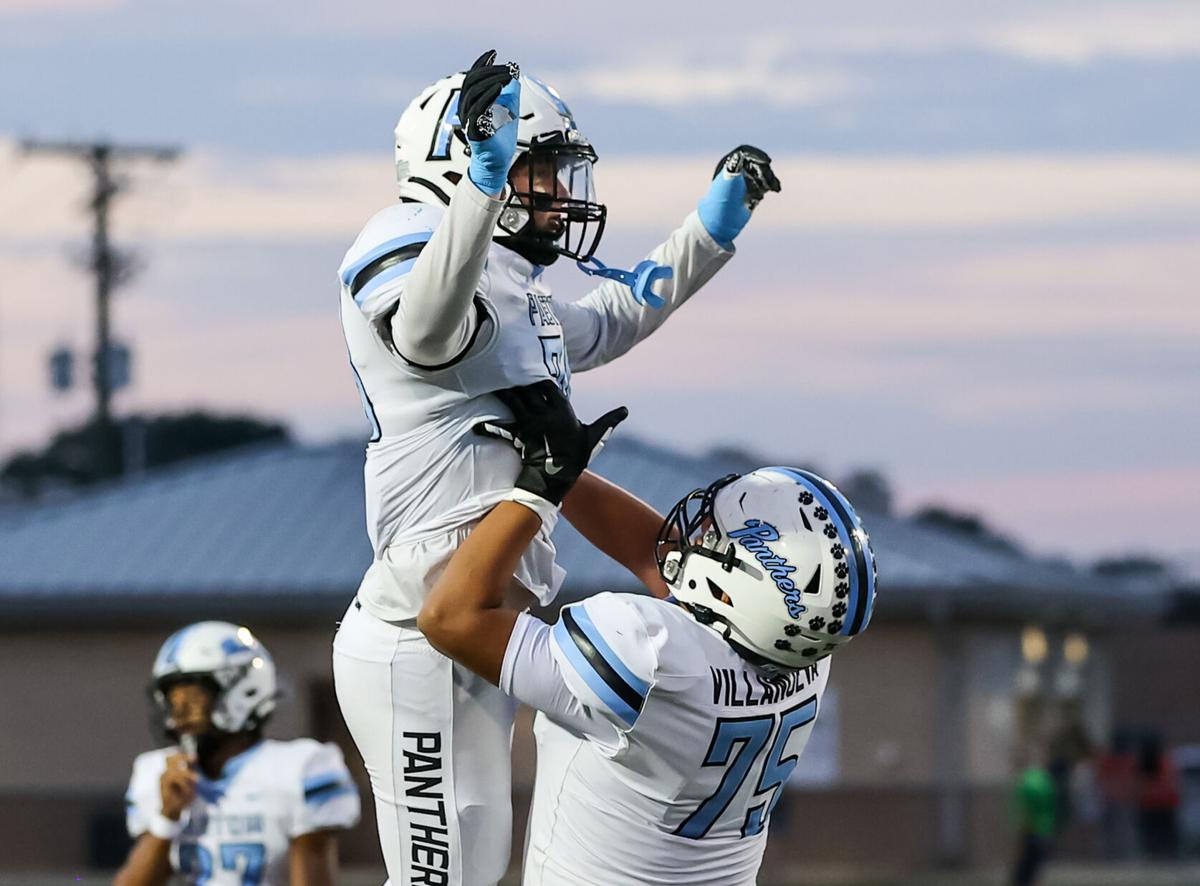 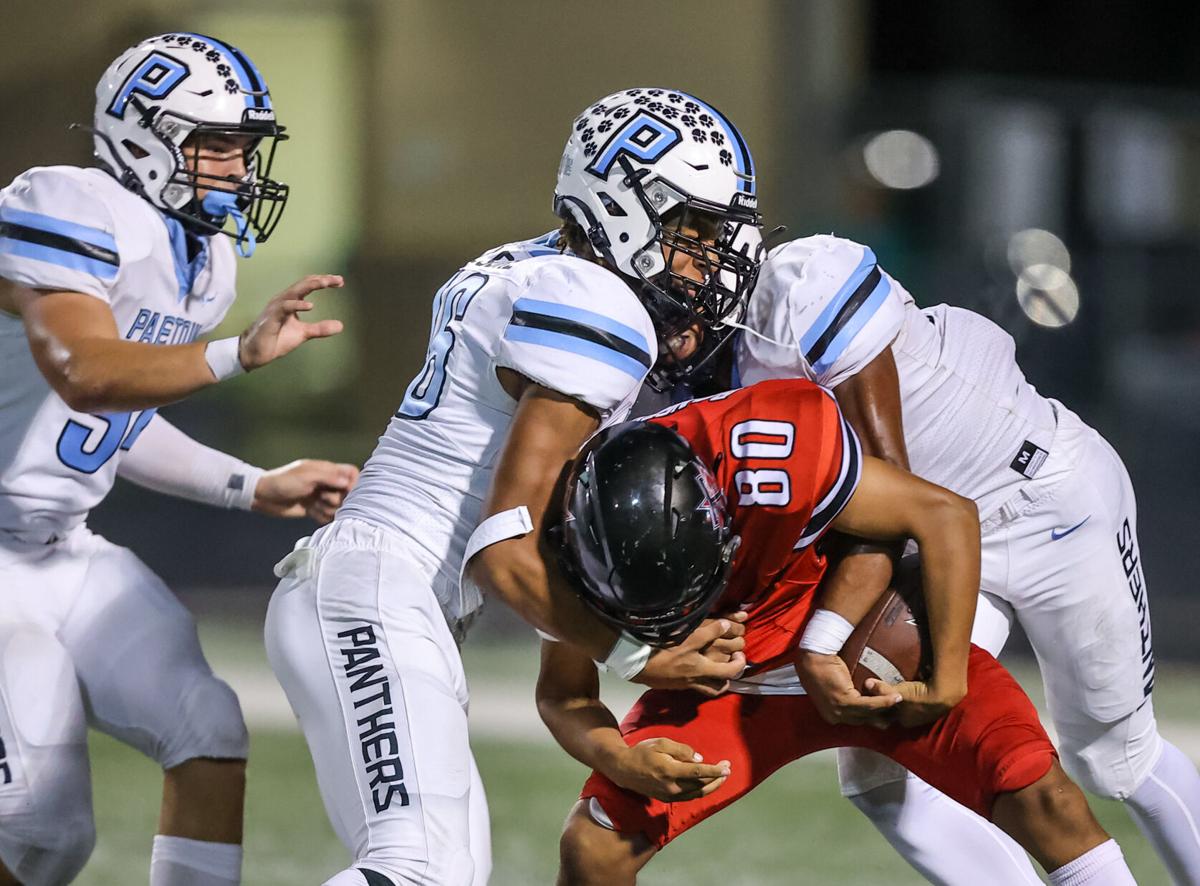 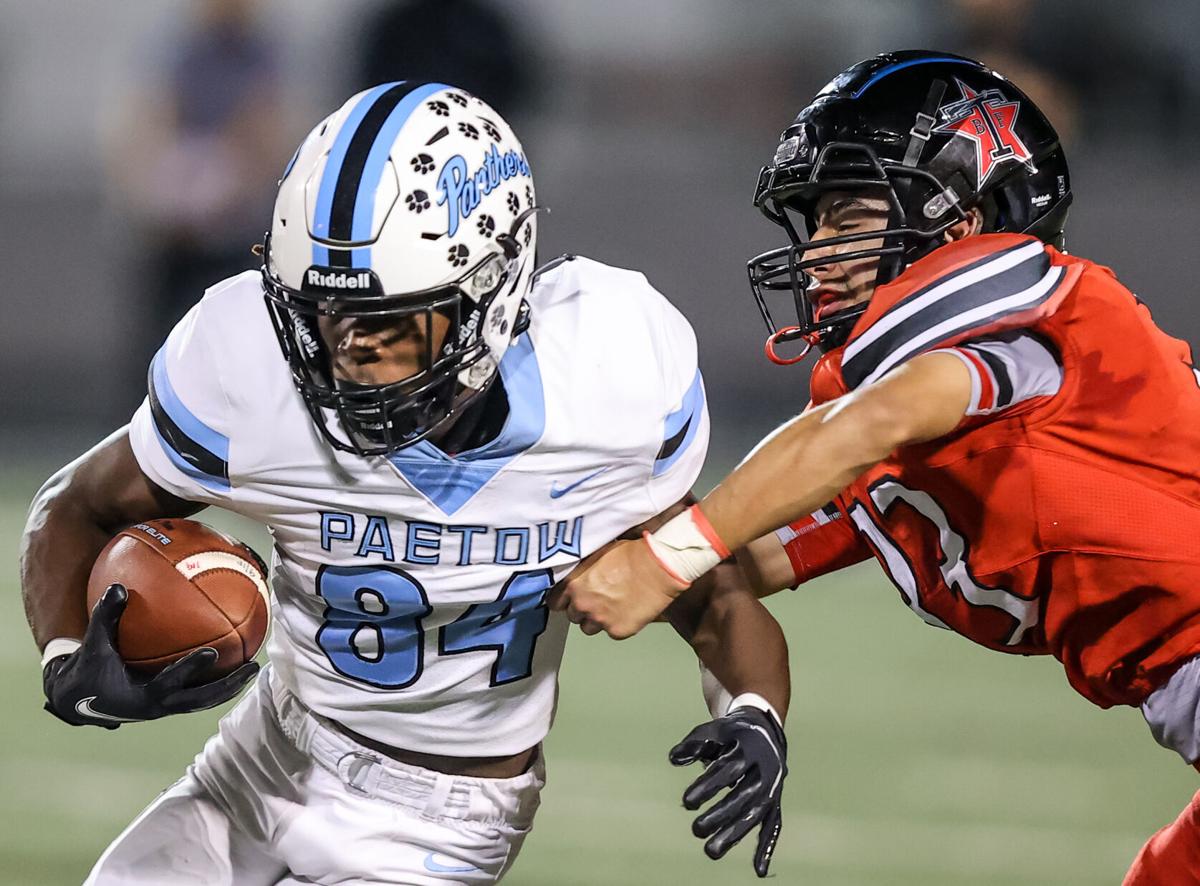 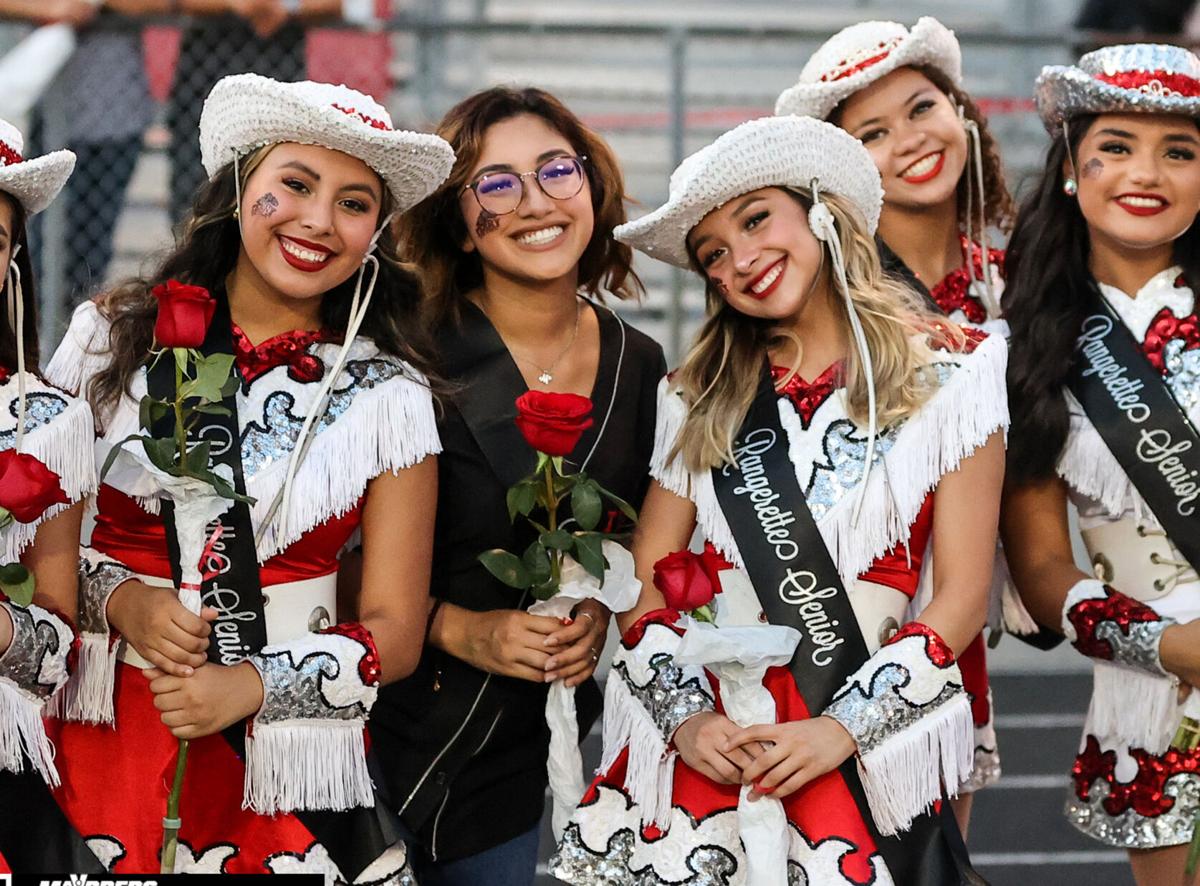 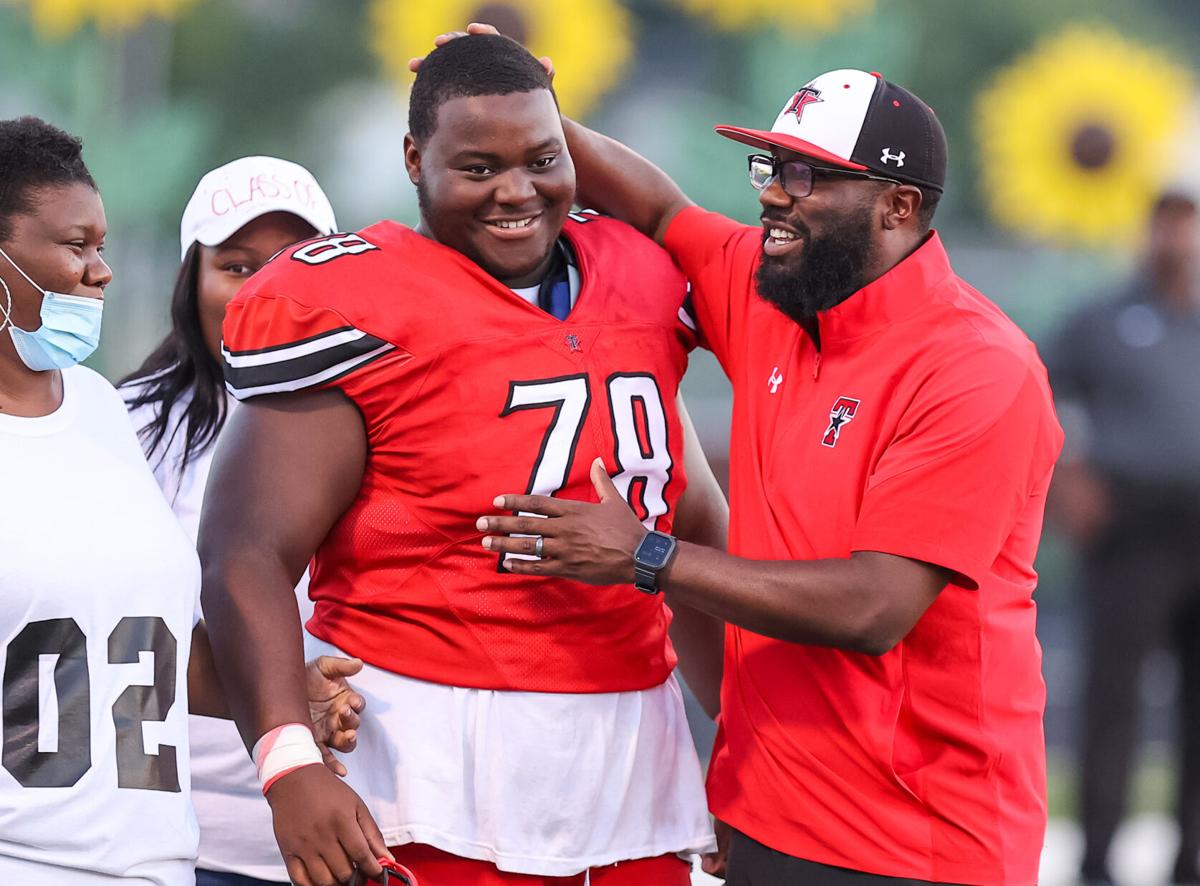 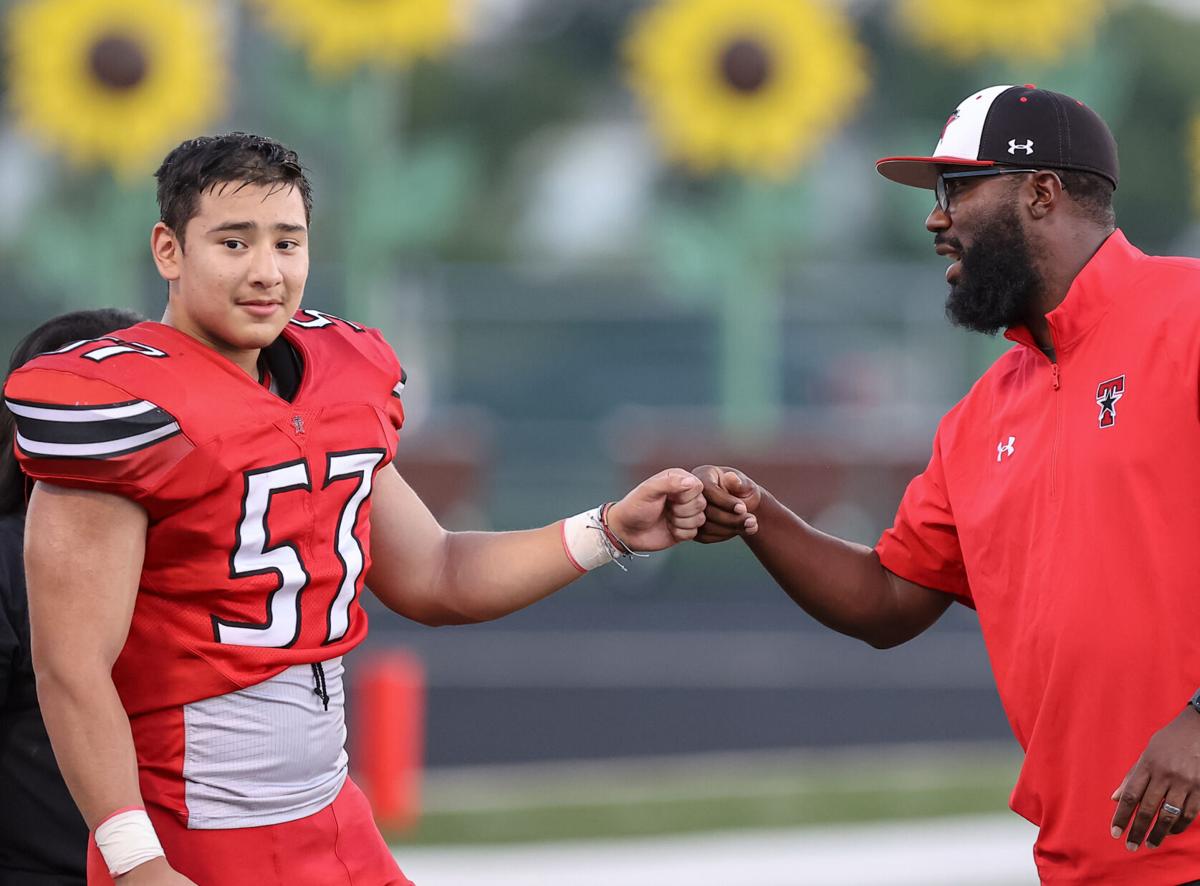 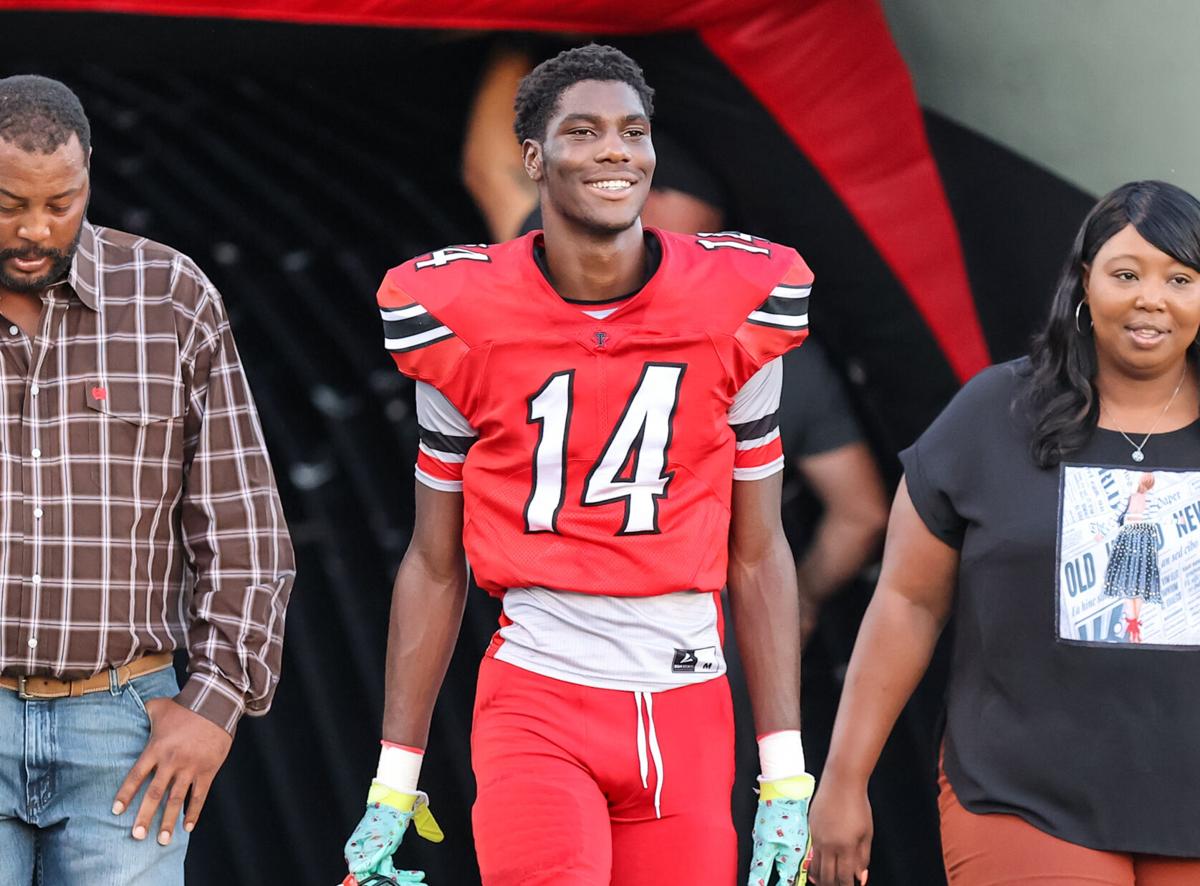 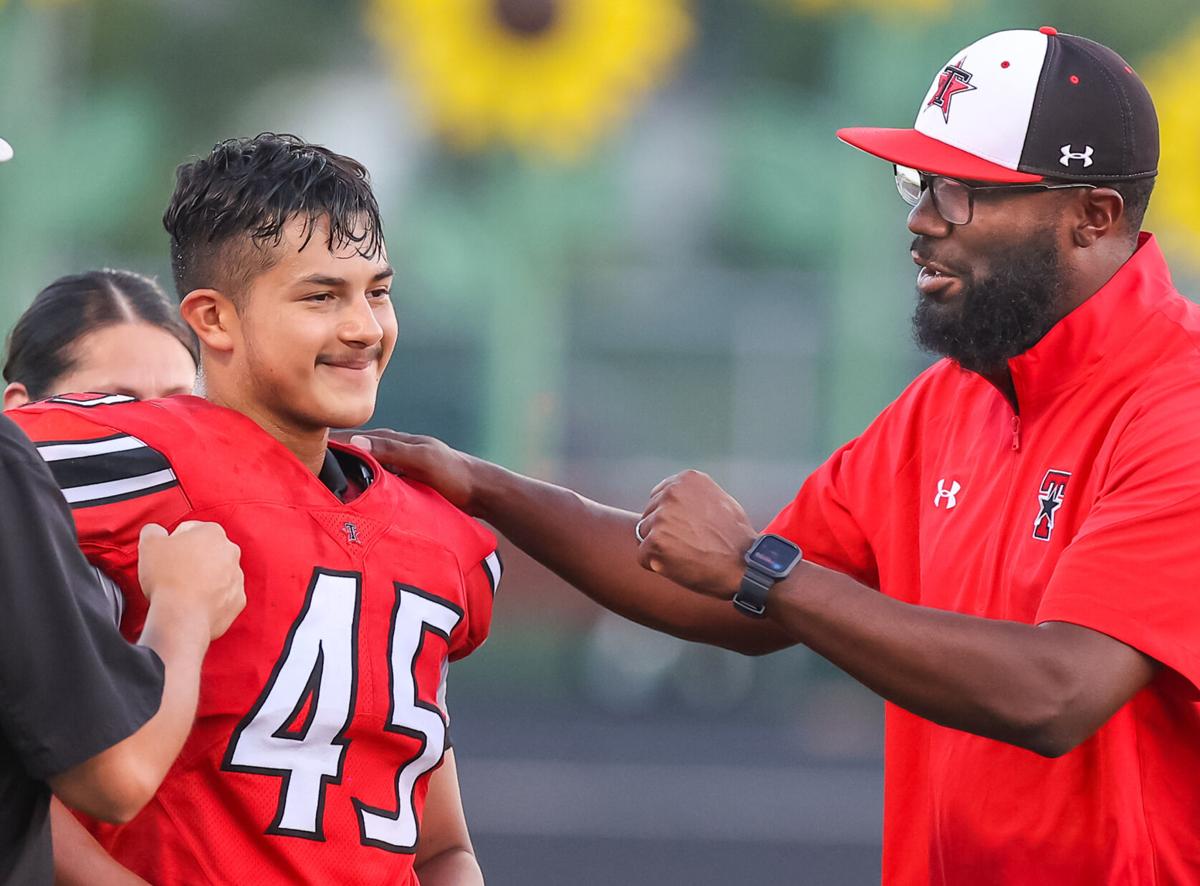 Panther quarterback CJ Dumas and running back Damyrion Phillips teamed up to help lead the Panthers to their fourth straight shutout win.

The duo wasted little time putting the pressure on the Rangers early.

A 54-yard gallop through the tackles from Phillips led to the game’s opening score.

The lone bright spot for the Rangers came on an interception by Anthony Axel midway through the first quarter.

The Rangers, however, were unable to capitalize and failed to advance the ball past midfield through the first half.

Phillips added to his season running totals with his second score of the evening, capping off a 130-yard first half on the ground.

The Panthers’ offense followed with a 10-yard passing touchdown from Dumas to his fullback Bryan Del Cid. Dumas would also have a 45-yard touchdown run.

Short scoring runs from two yards out by Derrick Johnson and nine yards out by Gene Kendall would put the game at 39-0 at halftime.

The second half remained much the same as Terry struggled to find a rhythm on either side of the ball.

Running back Michael Odom attempted to jumpstart his offense with a 59-yard kick return while Jordan Randle recorded a sack on the other side.

However, Paetow continued the onslaught through team effort, including offensive scores from Jacob Blue II and two rushing scores from Jalyn Richardson.

Wide receiver Kole Wilson made a 62-yard house call followed by a pick-six by Michael Jordan to end the contest at 74-0.

Head Coach Darnell Jackson was a man of few words after his team’s disappointing outing at Traylor Stadium.

“We just didn’t play well,” Jackson said. “We had a little bit of a makeshift offensive line and some key injuries that hurt us and had to call up some guys on the fly. It just hurt us.”

Terry falls to 2-6 overall with a 1-5 mark in District 10-5A DI. The Rangers hope to end the season on a high note with a Thursday visit from Milby and then Wisdom the following week. Neither Milby nor Wisdom have had much success this season.

Paetow remains unbeaten at seven wins with five in the district.

A huge Thursday clash with Hightower is set to likely be Paetow’s toughest challenge as the Panthers seek the district crown.