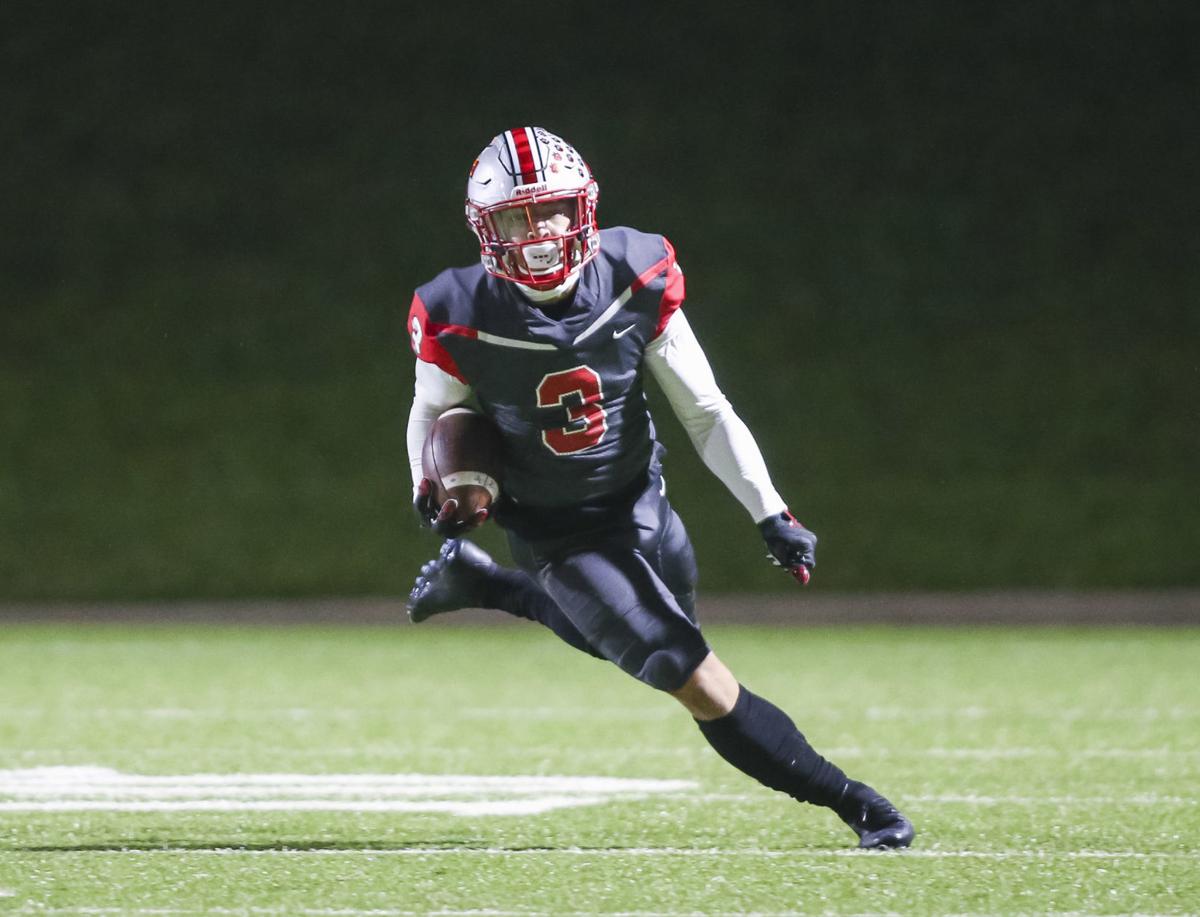 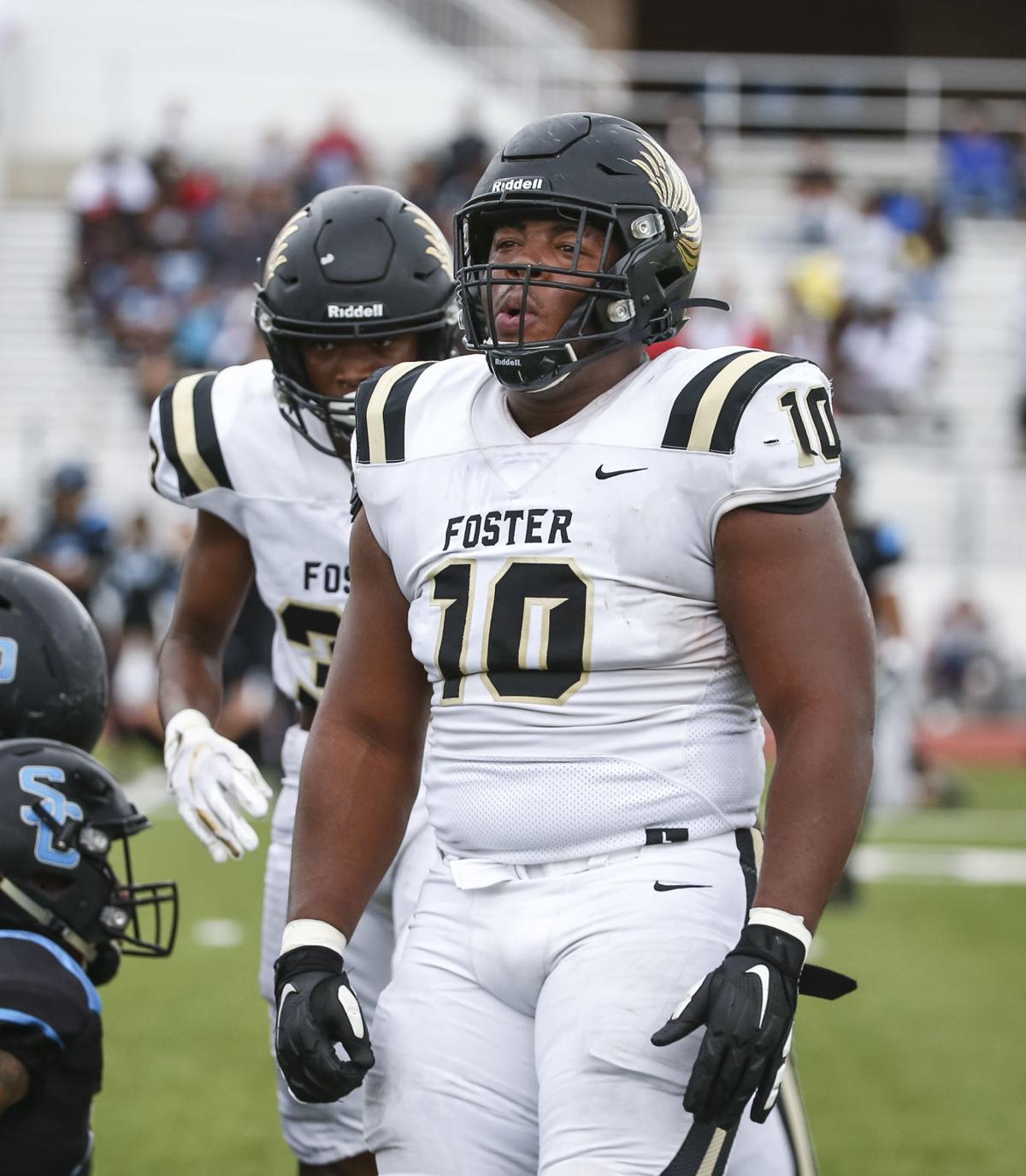 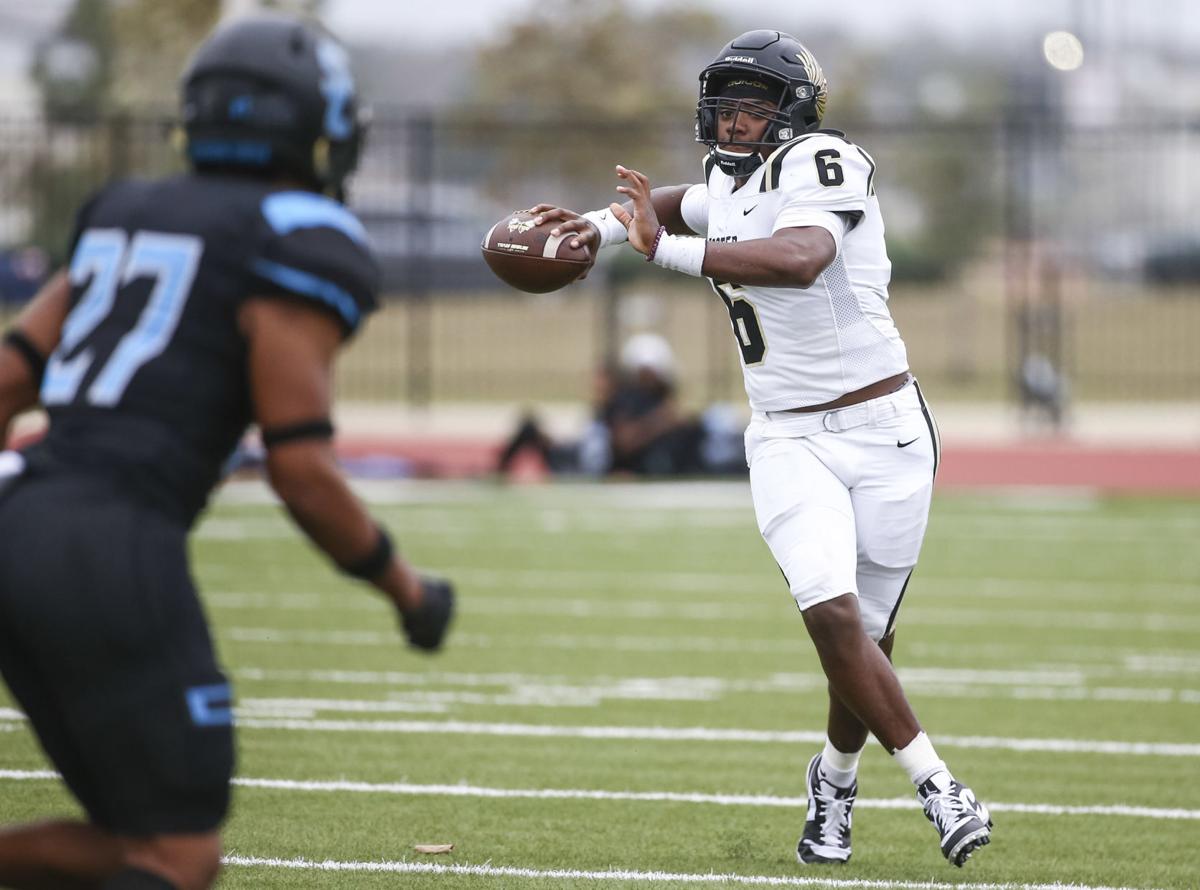 Three area players were named finalists and one Fort Bend County player was awarded at the Touchdown Club of Houston’s UIL High School Awards Dinner on Wednesday at the Bayou City Event Center.

He also ran 101 times for 392 yards and six touchdowns. Stubblefield is uncommitted after decommitting from Kent State last month.

Washington caught 54 passes for the Tigers this season for 908 yards and 14 touchdowns.

He has verbally committed to play at Penn State.

Nwankwo had 31 total tackles this season, 11 of them solo.

He also four tackles for loss and one forced fumble.

Shadow Creek head coach Brad Butler – whose Sharks eliminated Foster from the 5A Division I playoffs two weeks ago – was named the Coach of the Year.