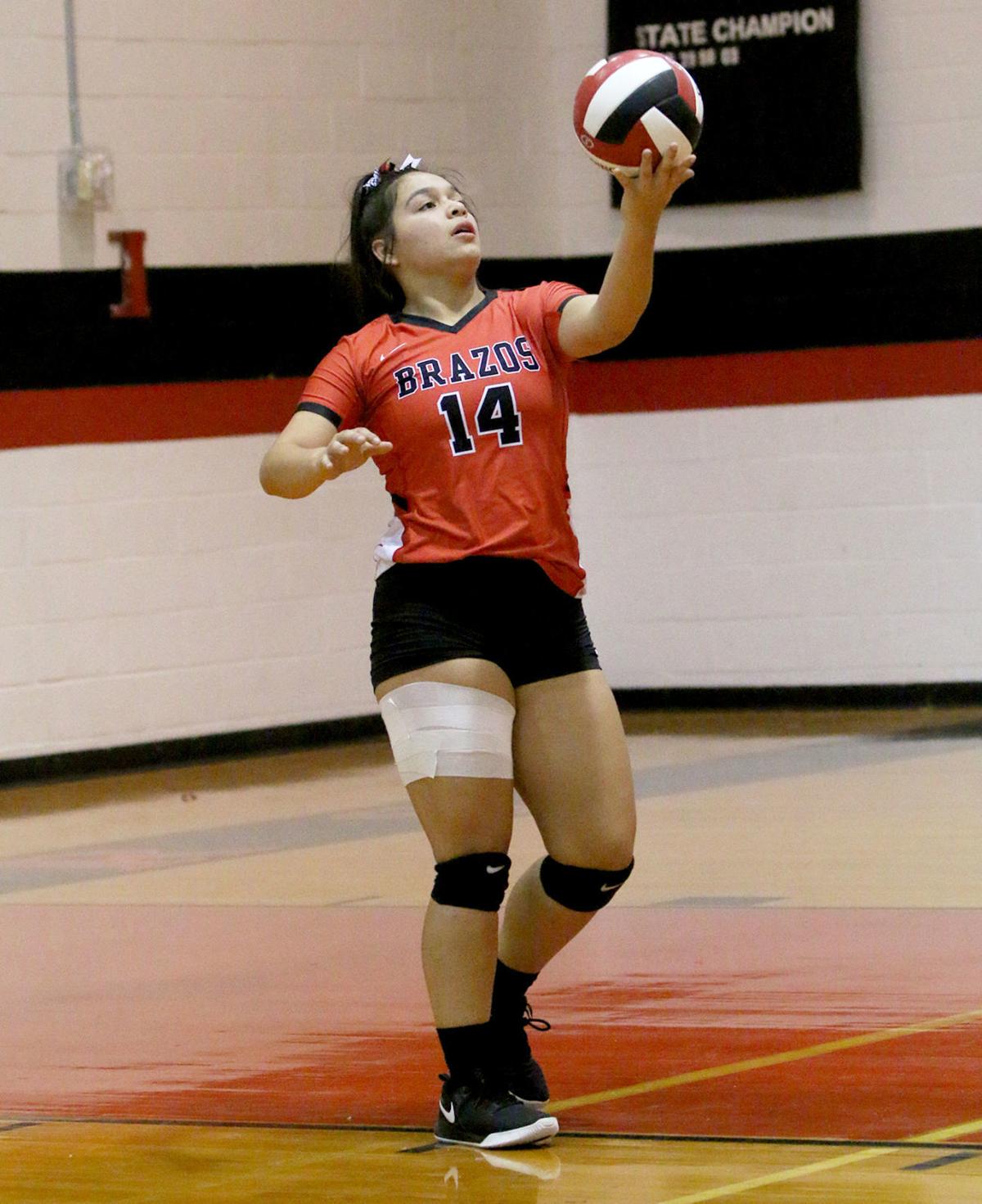 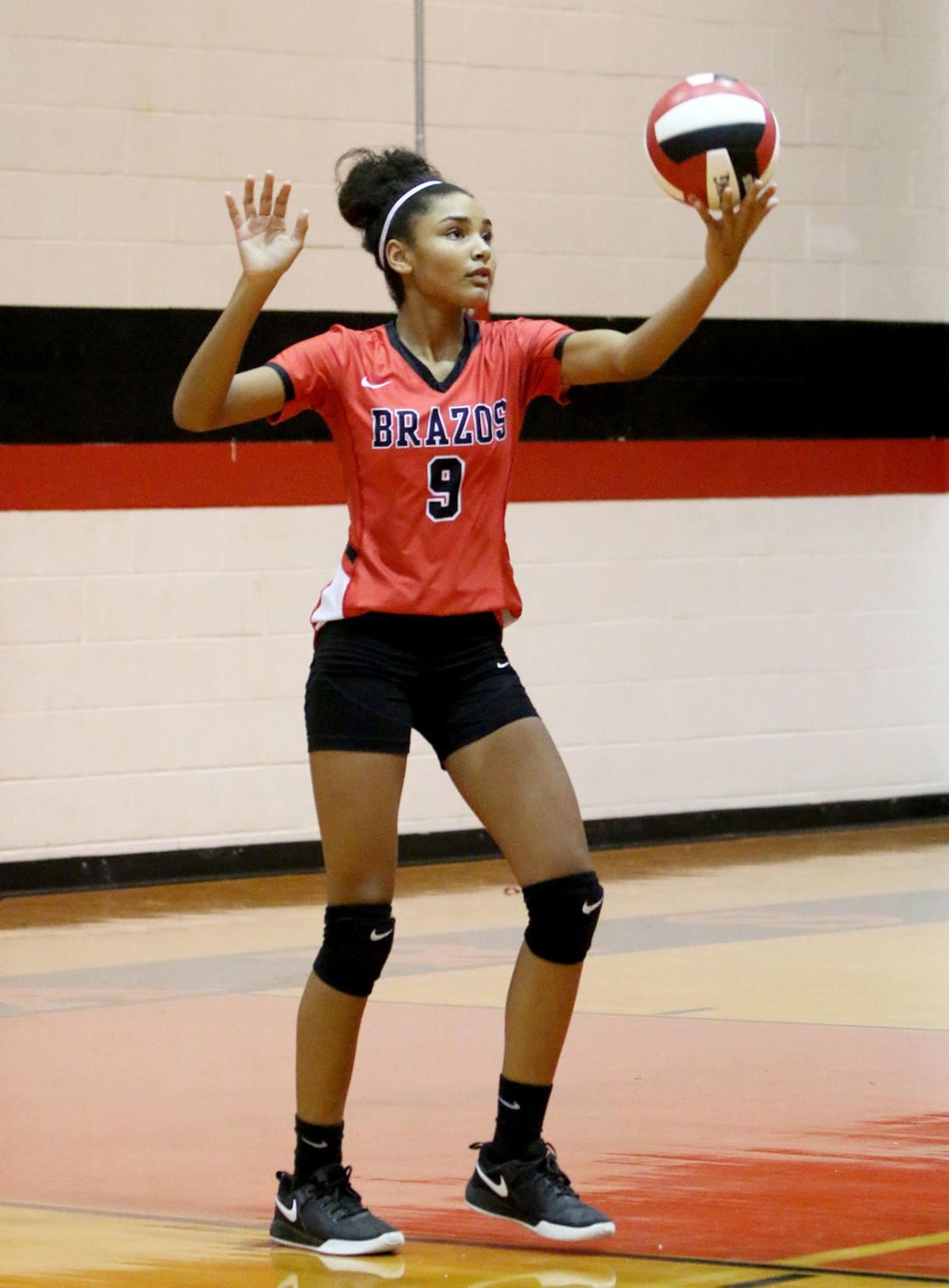 Brazos freshman middle blocker Haiven Harris was a unanimous selection for newcomer of the year. 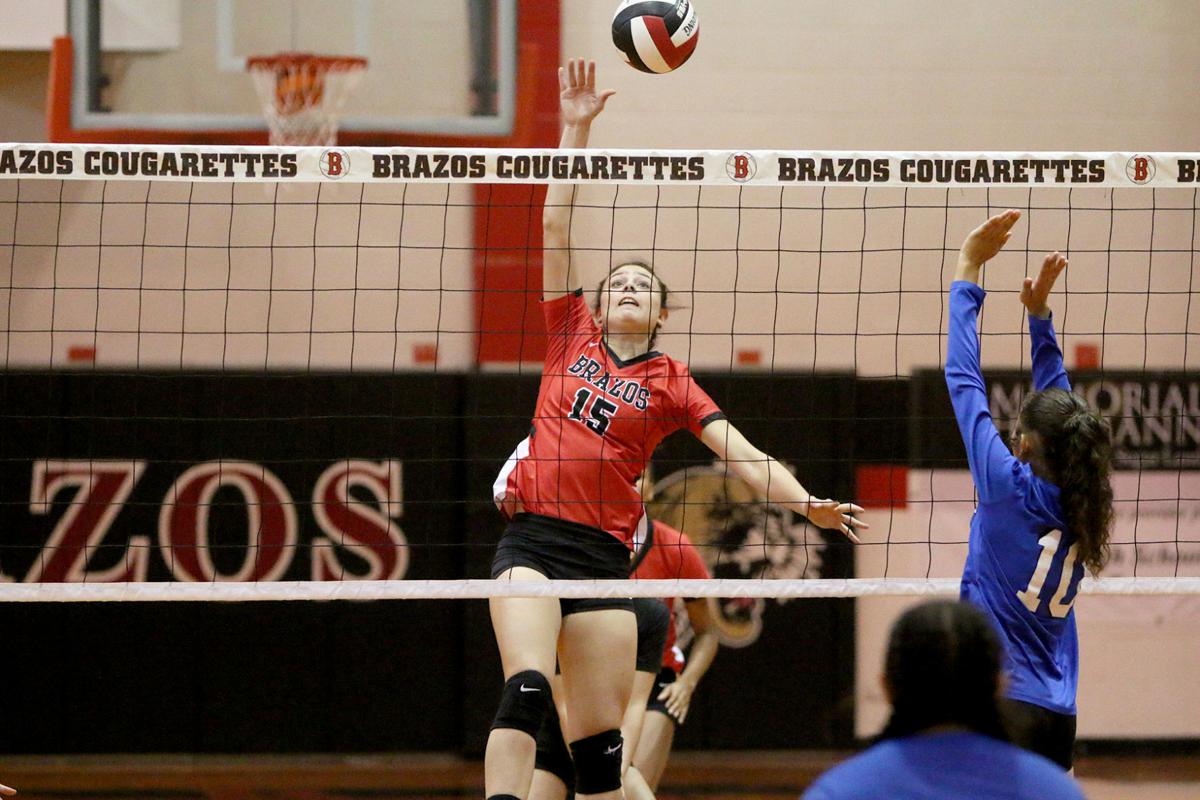 Brazos freshman middle blocker Haiven Harris was a unanimous selection for newcomer of the year.

A roster without a single senior would not normally be a formula for success on the volleyball court. But Brazos head coach Denyse Fernandez was able to make it work with the 2019 Cougarettes volleyball team.

Brazos won the District 27-2A crown for the second straight year when the young Cougarettes squad came together after suffering growing pains in the early part of the season.

The district championship was, of course, well represented on the all-district team with nine selections including three superlatives.

Junior middle blocker Jessica Buford was named the offensive player of the year.

Freshman middle blocker Haiven Harris was a unanimous selection for newcomer of the year.