Starting at
$1.00 for 1 day
Get Started
View all rates
You are the owner of this article.
Edit Article Add New Article
Home
News
Sports
Obituaries
Opinion
Community
Weather
e-Edition
Special Sections
Classifieds
Pay My Bill
1 of 3 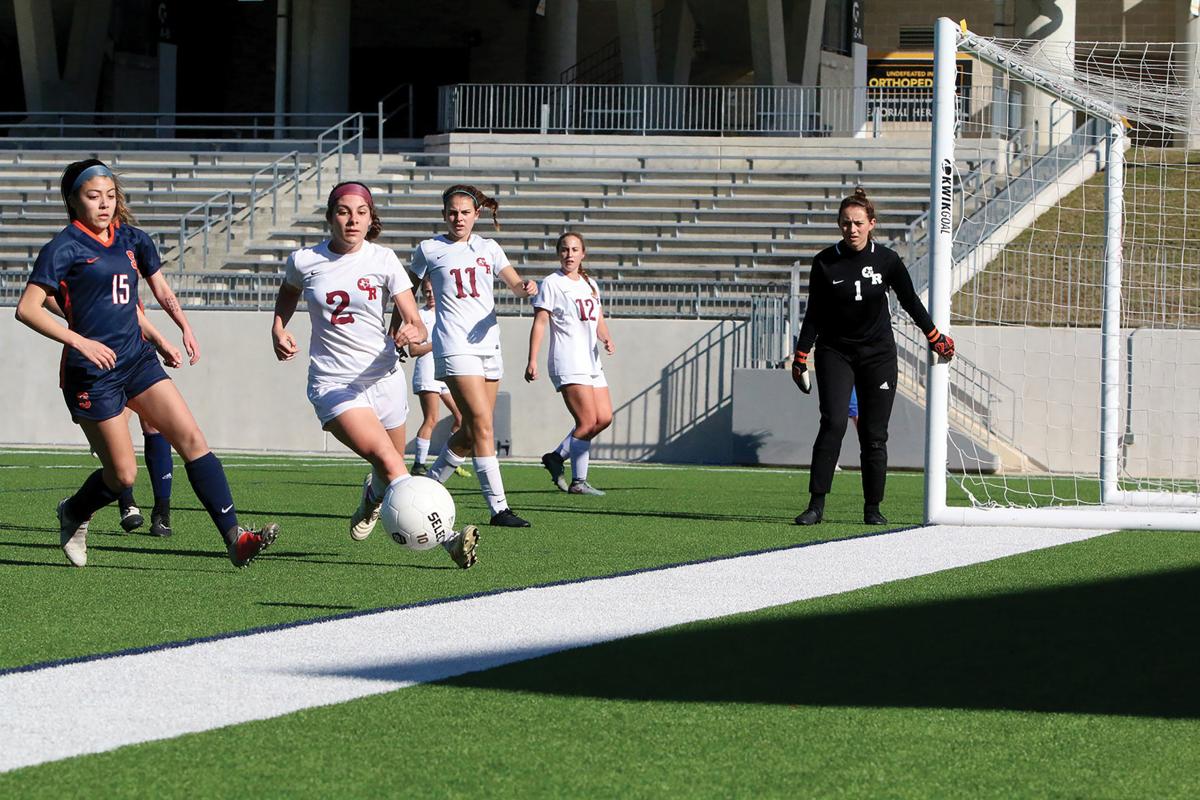 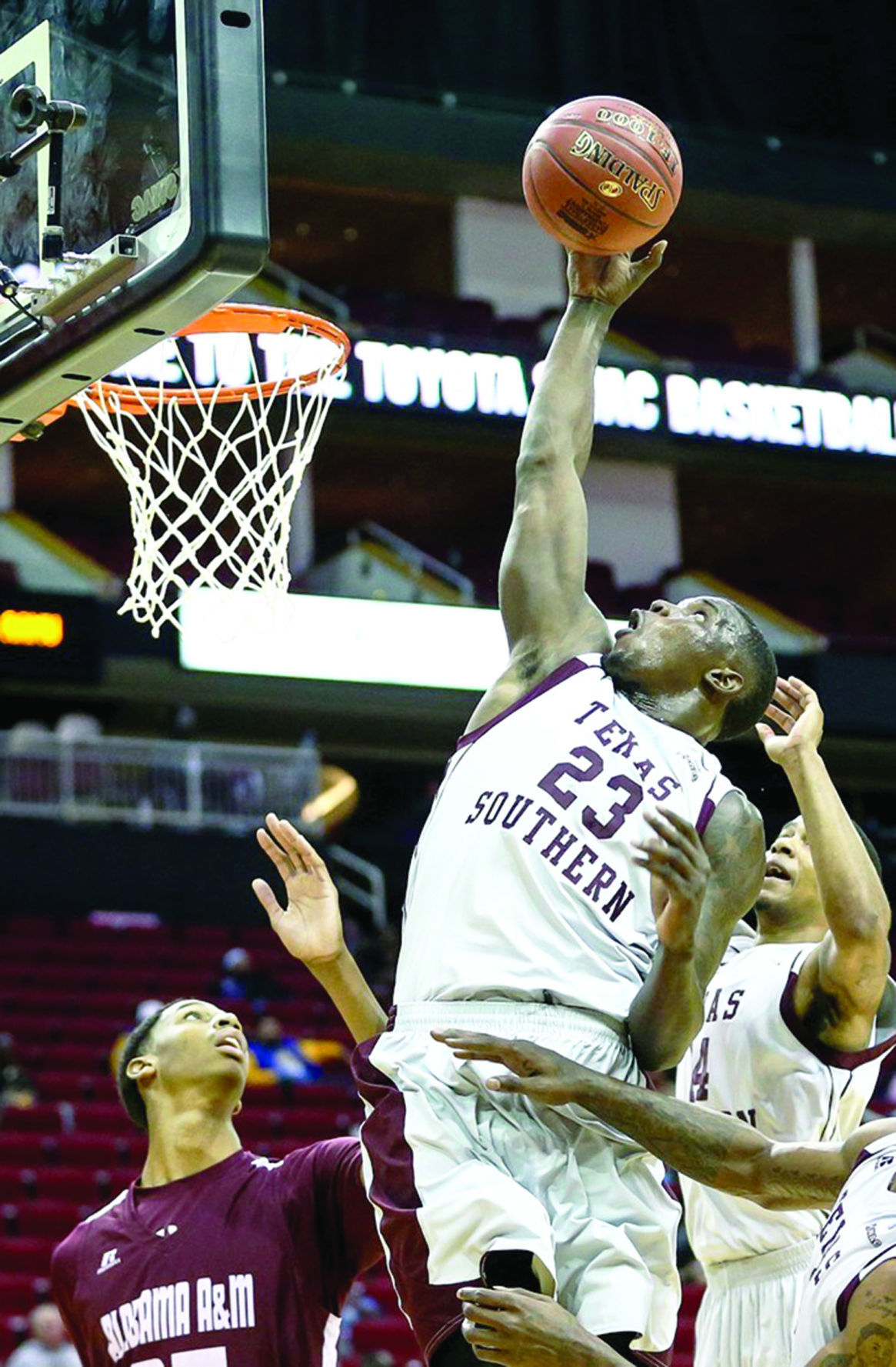 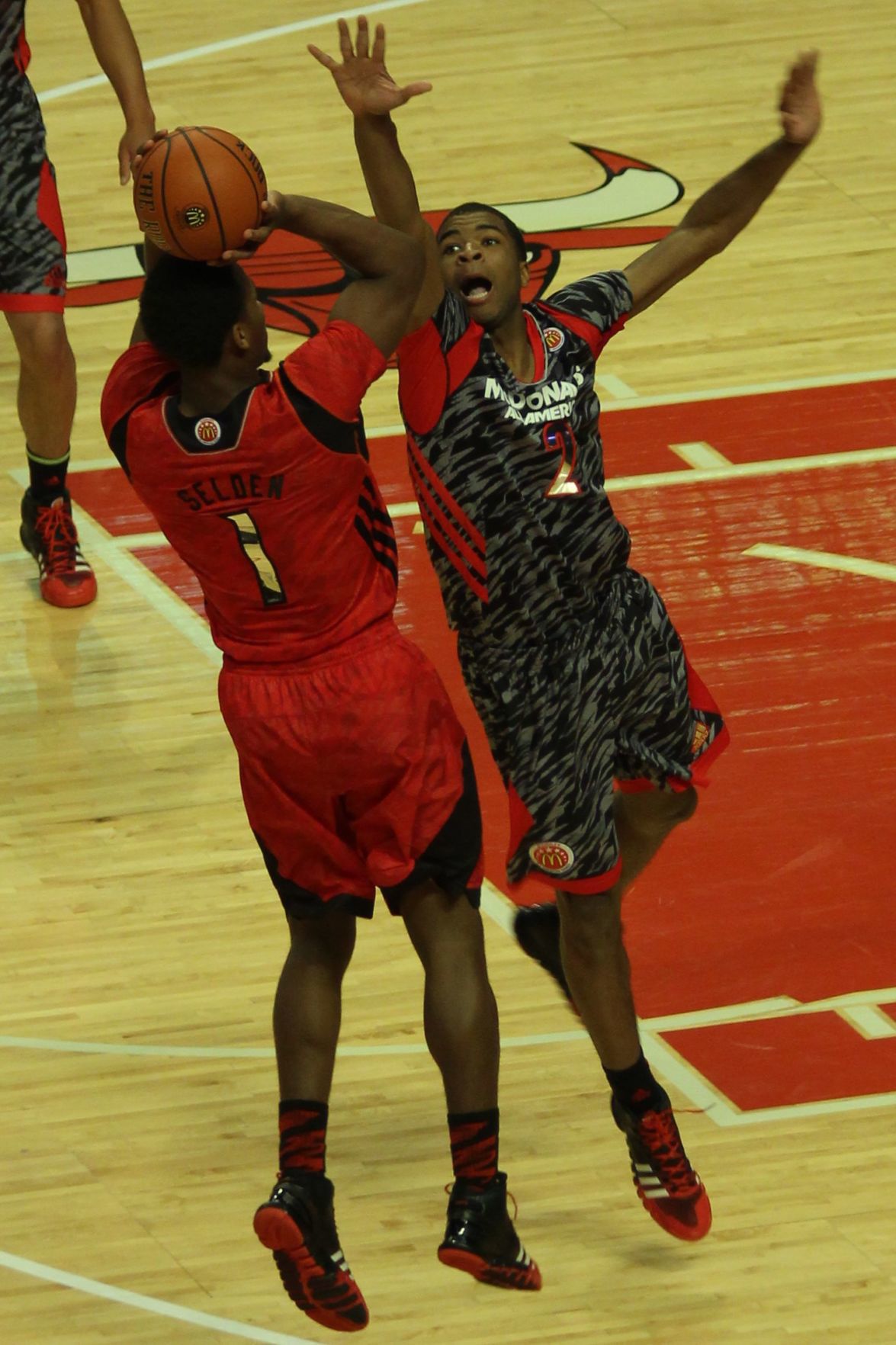 Travis product Aaron Harrison was the top vote getter for scorer in a EuroCup online poll.

Travis product Aaron Harrison was the top vote getter for scorer in a EuroCup online poll.

George Ranch senior goalkeeper Emilee Ulke had her season cut short due to the coronavirus pandemic but that wasn’t the end of her soccer career.

Ulke earlier this month announced on Twitter where she would be committing to play soccer.

“I’m proud to announce my commitment to the University of Houston-Victoria to continue my academic and soccer career,” Ulke said. “I want to personally thank my friends, family and my coaches for all the endless love and support.

“Can’t wait to start the next chapter of my life. Go Jaguars.”

During the District 23-6A season, Ulke allowed nine goals over nine games but she also recorded four shutouts.

The Longhorns were second in 23-6A with a 9-2 record overall when play was stopped.

UH-Victoria was 11-6-1 this year under head coach Adrian Rigby, who is in his 10th season with the Jaguars.

UHV is a member of the NAIA Red River Athletic Conference.

Derrick Griffin’s time at Texas Southern University was short but memorable to say the least.

Griffin, a Terry product, was selected to the Southwestern Athletic Conference 2010s all-decade team by LastWordonProBasketball.com.

Griffin’s sports journey has been long and winding with prospective stops at Texas A&M University and the University of Miami preceding a landing spot closer to home at TSU.

Griffin made the most of his time with the Tigers, earning honors in both basketball and football.

As a redshirt freshman wide receiver, he topped the conference in touchdown catches with 11 and was named to the 2015 All-SWAC football team.

Griffin was named SWAC player of the year and was the only player to average a double-double in the league.

He also set the conference single-season record for consecutive double-doubles with 12 and most in a single season with 17.

Griffin was dismissed from the football team in 2016 and later left the basketball team to prepare for the NFL draft.

He would go undrafted but later signed with the Minnesota Vikings.

Griffin returned to basketball and is currently playing for the Stockton Kings of the G-League. He is averaging 3.4 points and 3.5 rebounds in 10.7 minutes per game.

The EuroCup, an annual pro basketball club competition organized by Euroleague Basketball, put out a recent poll for fans to vote on their favorite player at certain skill sets including scorer, shooter, playmaking, defense and size and athleticism.

Travis product Aaron Harrison was the top vote-getter for scorer.

Harrison is currently playing with Galatasaray S.K., a powerhouse team in Istanbul, Turkey.

Galatasaray was third in the Turkish basketball league “Basketbol Süper Ligi” standings at 16-6.

Unfortunately for Harrison, the EuroLeague announced Monday that it is canceling the remainder of the 2020 season due to COVID-19.

The Turkish League had already canceled its remaining games.

Battle of the ’Berg stars atop the stats list

The baseball season is over and the statistics are final.

The result shows two area baseball players among the batting leaders for Class 5A.

Terry sophomore Gio Garcia is close behind in seventh place at .577.

The Brahmas didn’t need anyone to remind them of that but the Fizz Rankings’ reminder to everyone didn’t hurt.

East Bernard was ranked No. 4 overall in Class 3A DII behind Canadian, Gunter and Newton.

The Brahmas were coached by Jerry Long for the first season before current coach Wade Bosse took the helm for the final four.

East Bernard was 60-10 over the five seasons. Most recently, Bosse’s squad has won back-to-back regional titles before falling one game short of making the state championships.