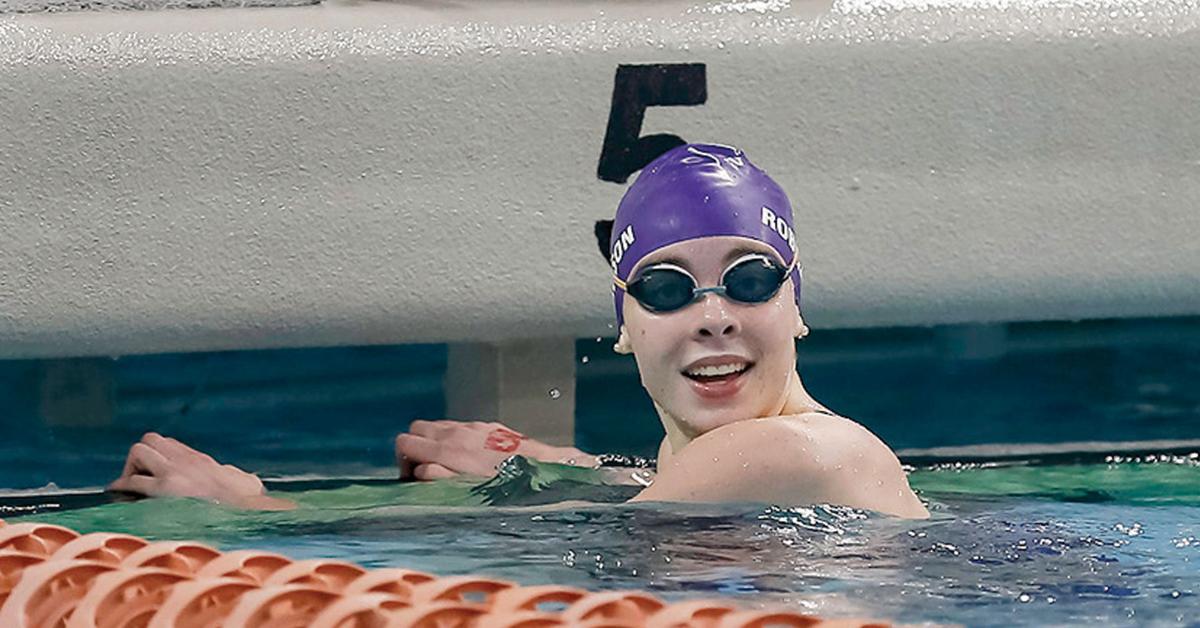 Fulshear High School senior Briana Roberson has verbally committed to swim for the University of Georgia. 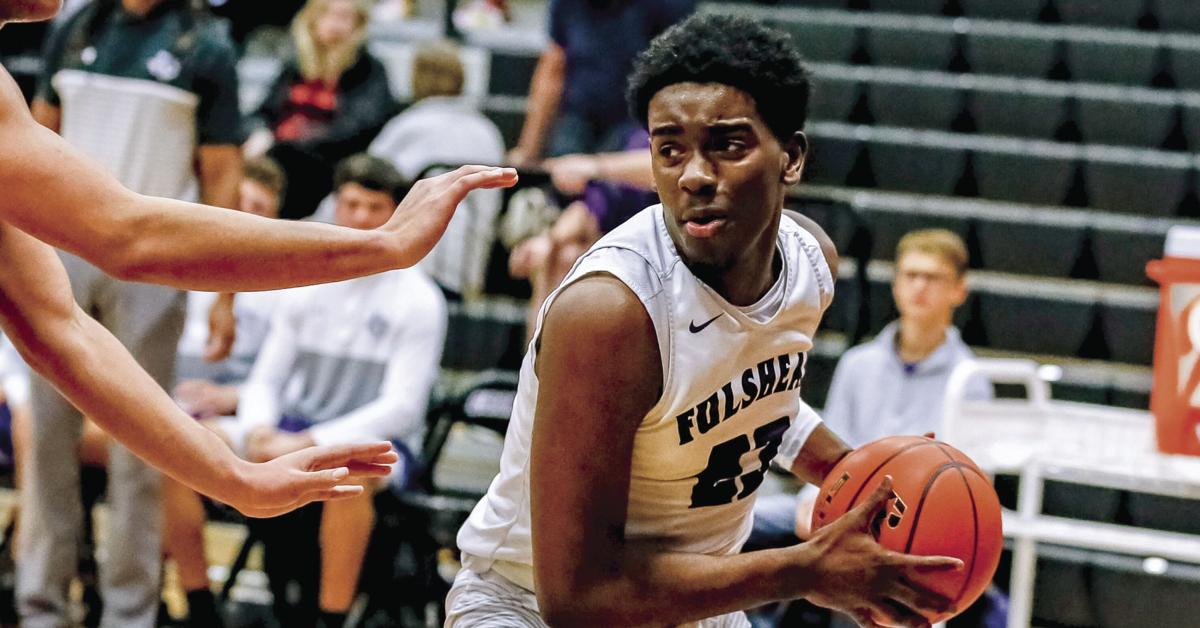 Fulshear High School senior Briana Roberson has verbally committed to swim for the University of Georgia.

Roberson will be taking that wealth of talent to the Peach State in the fall of 2021.

The Fulshear swimming Twitter account announced Roberson has verbally committed to swim for the University of Georgia, who are the seven-time national champions, with the most recent in 2016.

Georgia’s coach is Jack Bauerle, who has been in charge of the Bulldogs’ program for over 40 years.

The junior Charger finished second in the 200 free with a time of one minute and 49.81 seconds at the 2019 state meet.

Roberson added a second silver medal in the 200 free later in the day with a time of 50.70.

Roberson had the 66th best time in both events among high school girl swimmers in each respective event.

Fulshear junior forward Isaiah Barganier added another scholarship offer list this past week with a nod from McNeese State University.

Barganier is coming off a sophomore campaign where he was named to the District 25-4A all-district boys basketball team.

Barganier already has an offer from Rice University that he received in February. The Charger will be helping Fulshear in its return back to Class 5A this coming season.

McNeese State University is located in Lake Charles, La. The Cowboys are an NCAA Division I program and a member of the Southland Conference.

Needville sophomore Nathan Elster was named a Five Toll Baseball player of the game earlier this month. Elster is playing summer baseball with the South Texas Sliders. Elster was 3-3 with four RBIs and two runs scored.

Elster and the Sliders won the 2020 Texas Premier 15U State Championship tournament over the weekend with a 5-1 mark.

The campers took part in instruction from former NFL players at R.L. Anderson Stadium in Mansfield.

The Canadian government banned the Blue Jays from hosting games on Saturday through a press release.

The United States-Canadian border has been closed to non-essential travel through Aug. 21. A 14-day quarantine is required for those who do cross.

The Rodgers Centre will not host games, leading the Blue Jays to play potentially at Pittsburgh Pirates’ PNC Park and the Baltimore Orioles’ Oriole Park at Camden Yards.