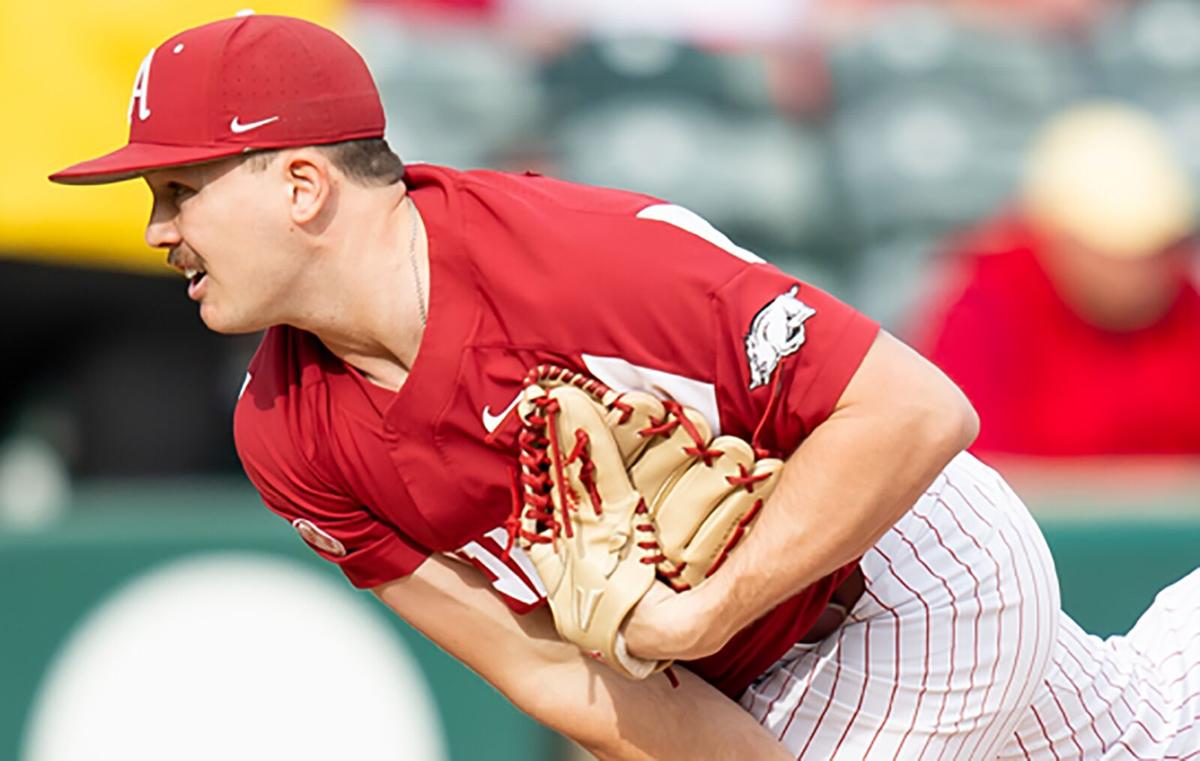 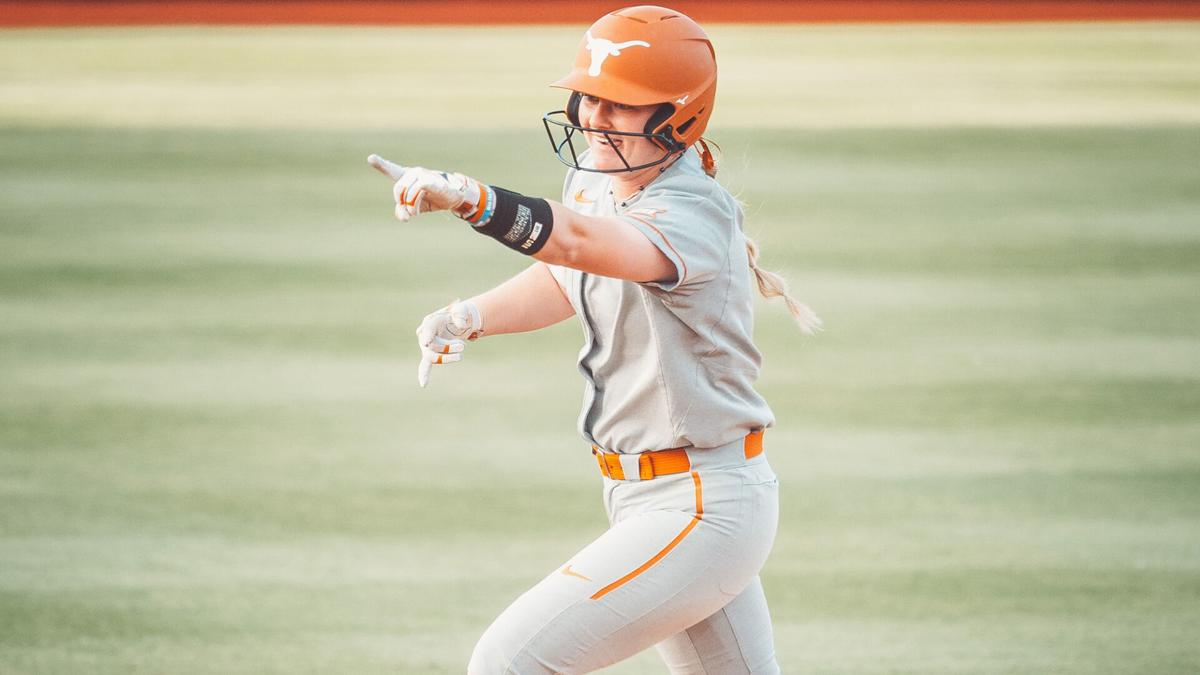 The Razorback hurler earned the SEC pitcher of the year award.

Kopps is 10-0 with a national best 0.75 ERA in 60.1 innings of work this season, striking out 97 batters while allowing only five runs on the year.

He is the first Arkansas student-athlete to win the league’s Pitcher of the Year award since Nick Schmidt in 2006.

The former Longhorn has collected eight saves during the 2021 season.

JJ Smith a George Ranch product and freshman on one the top softball program in the nation, was named to the Big 12 all-freshman team.

The University of Texas catcher/first baseman wasted little time making her presence known as a freshman at Texas by hitting .385 over 27 games with 10 extra-base hits, including seven doubles, and 13 RBIs while posting a 1.157 OPS.

Two Longhorns on the baseball side were also named honorable mentions to the All-Big 12 team.

Rookie of the year

He ranked in the top-10 of the conference in hits, doubles, runs, triples, home runs, and stolen bases for the season.

Lopez finished the season with a total of 109 tackles, averaging 12.1 tackles per game.

The freshman defensive back was a key piece for the Warrior defense, adding five tackle for a loss, five pass breakups, two interceptions and one fumble recovery.