Starting at
$1.00 for 1 day
Get Started
View all rates
You are the owner of this article.
Edit Article Add New Article
You have permission to edit this article.
Edit
Home
News
Sports
Obituaries
Opinion
Community
Weather
e-Edition
Special Sections
Classifieds
Pay My Bill
1 of 8 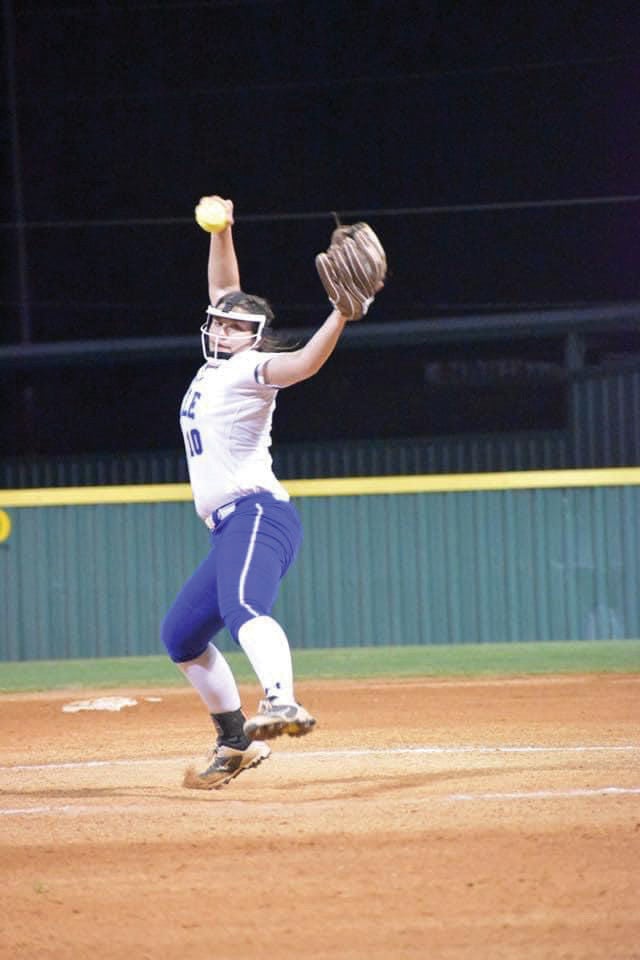 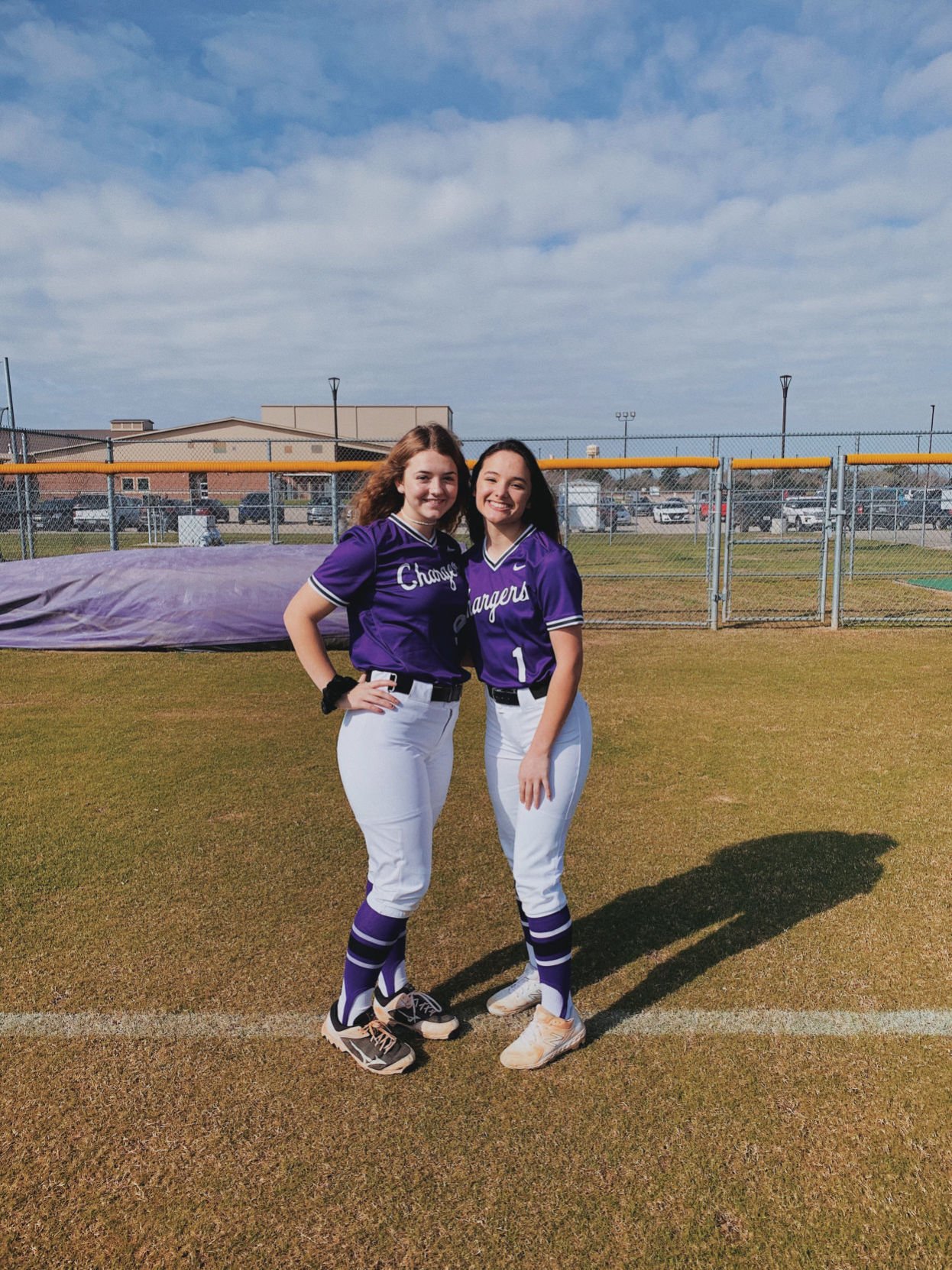 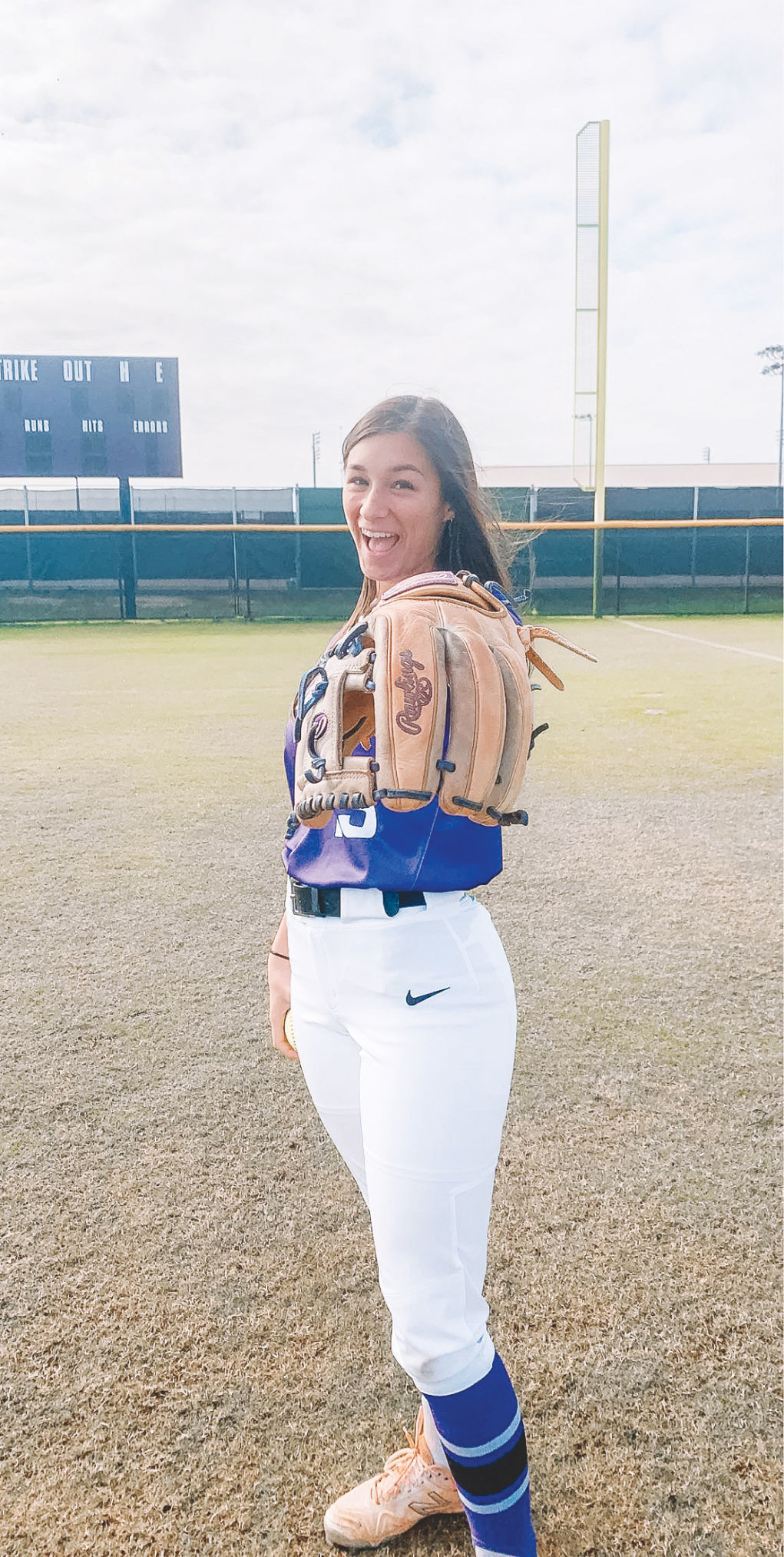 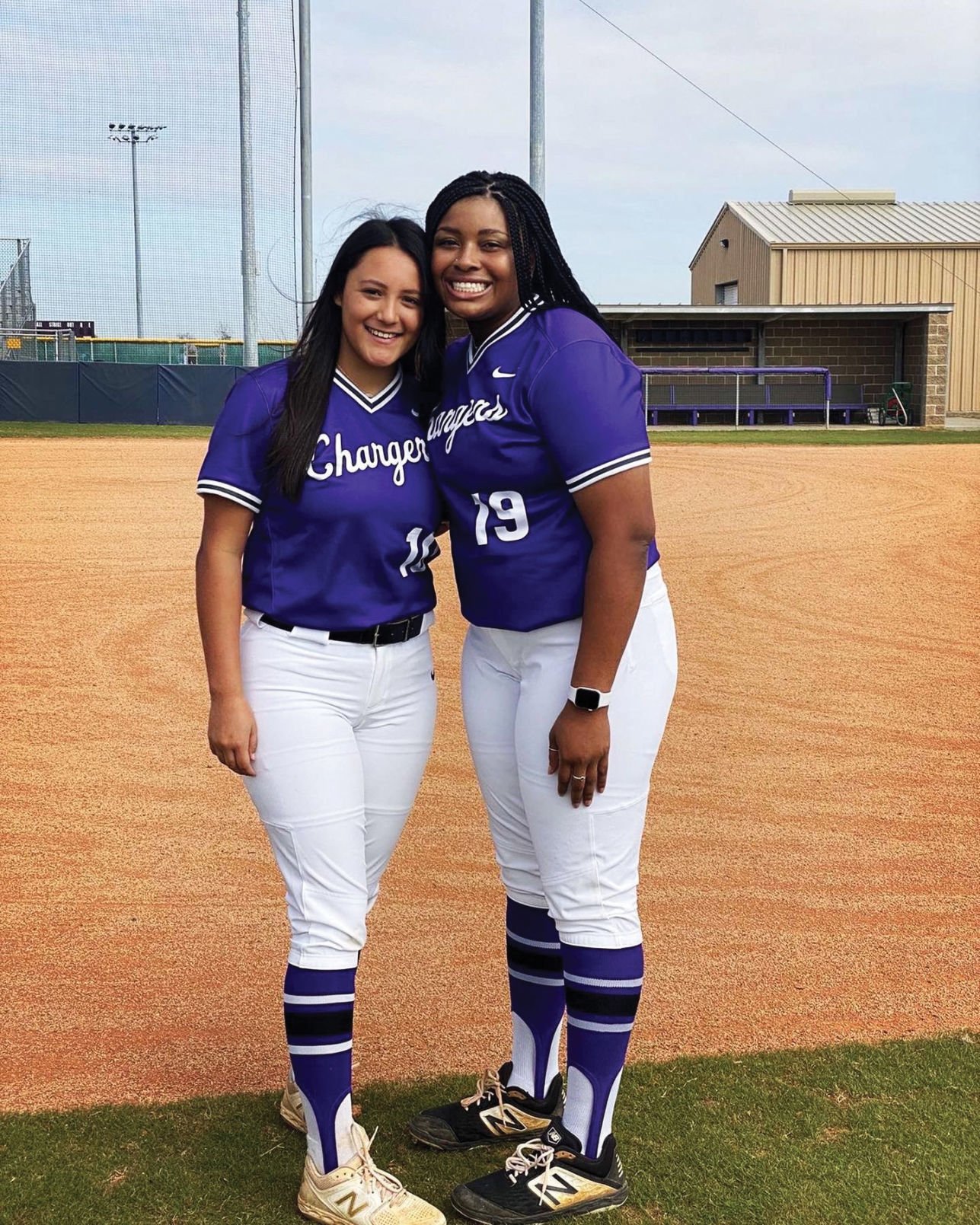 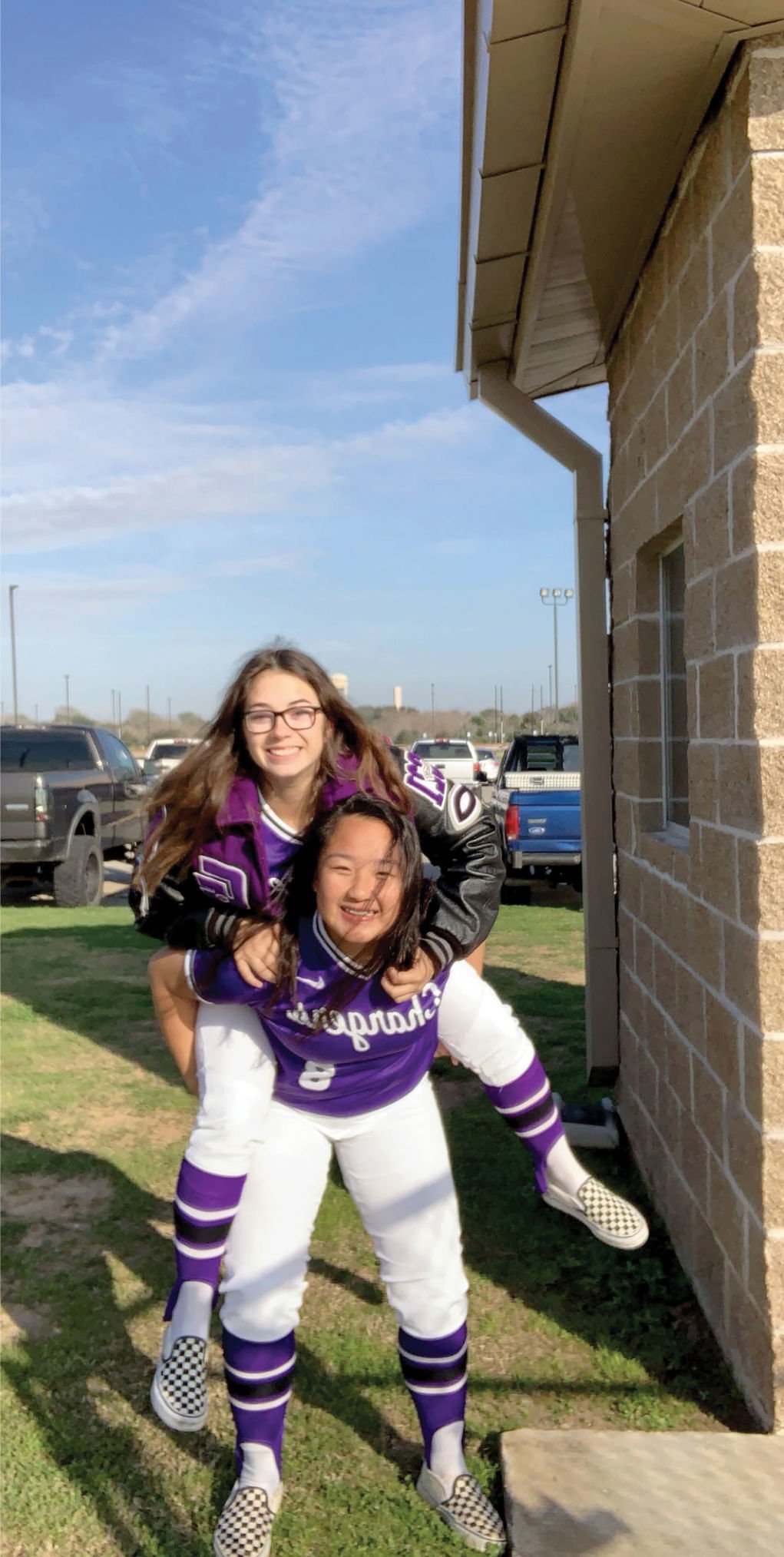 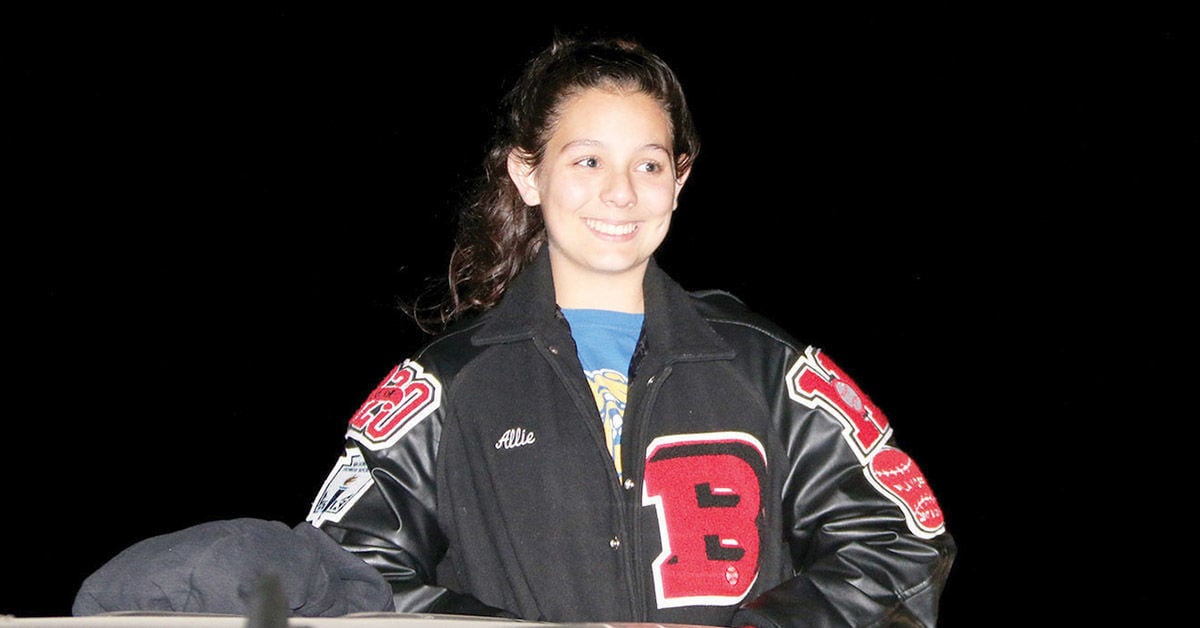 The 2020 softball competition ended long before any student-athlete, coach or fan was expecting, due to the coronavirus pandemic.

The cancellation didn’t wash away the four years of hard work that area softball players had been putting in both on and off the field. Twelve area softball stars and support staff earned recognition on the 2020 Texas High School Coaches Association academic all-state softball team.

Manager Kole Matula was named to the first team.

Kovar will be playing at Highland Community College.

Needville finished the abbreviated season with a 10-7 record overall and a 2-0 record in District 25-4A.

Fulshear had five total selections, including Kathrine Guevara and Jacey Coe on the second team.

Castillo will be continuing her softball career at Blinn College.

The Chargers finished their season with a 7-8 record overall and an 0-1 record in 25-4A.

Gonzales was the Cougarettes’ only senior and she will be continuing her academic and softball career at Jarvis Christian College.

Brazos finished its year with a 4-3 record and had not started District 28-2A play.

Student-athletes, managers and athletic trainers must be seniors with good moral character and have an overall grade point average of 92 or above to be recognized.

The students receive points based on each criterion. The total they receive determines which team they are placed on.

The classification of the school is not a factor, and there’s not a limit on how many players from one school can make a team.

Each student is categorized either as elite, first-team, second-team or honorable mention.

For a student-athlete to achieve elite status, the player must receive a near-perfect score in all categories.