Geronimo Navarro completely overpowered Needville in its 2020 meeting with the Blue Jays. The 2021 game featured two teams going blow-for-blow for three quarters before the Panthers pulled away with 20 unanswered fourth-quarter points to win 48-28. 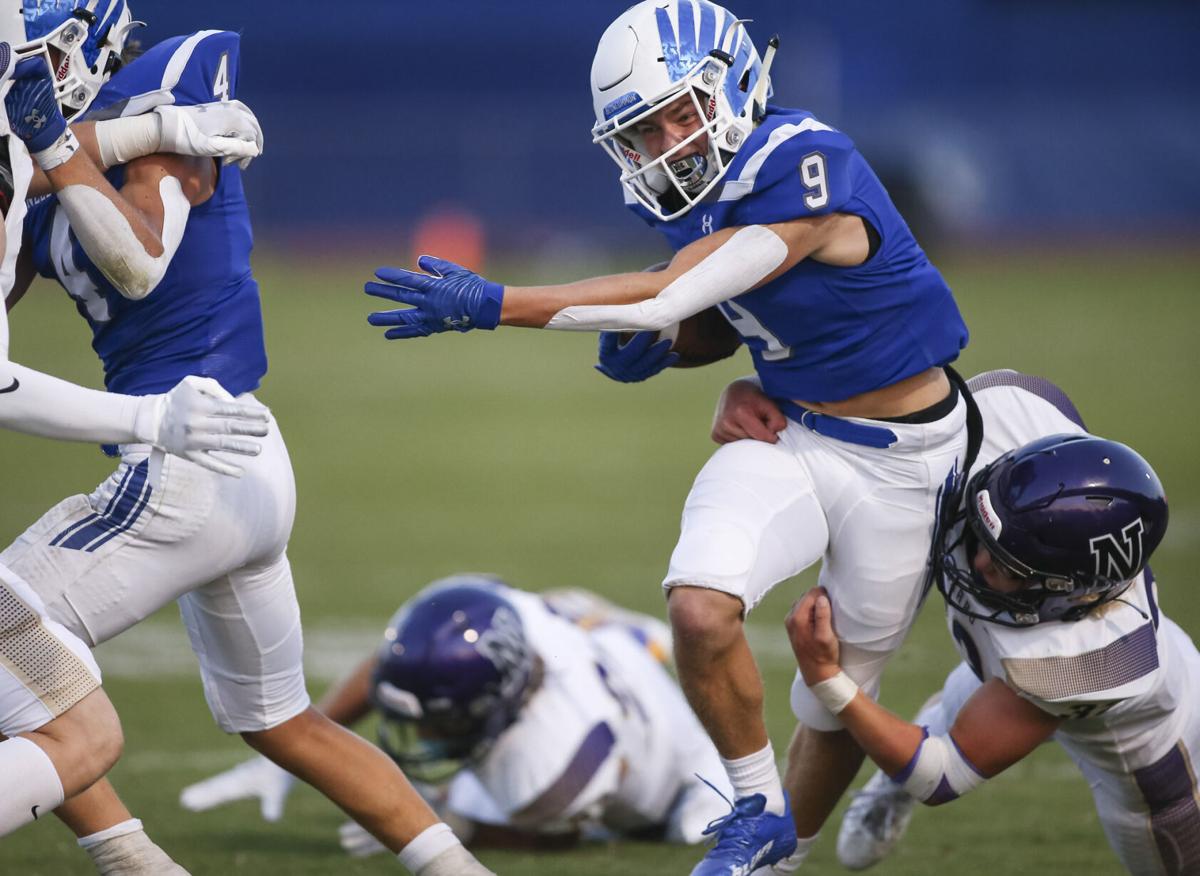 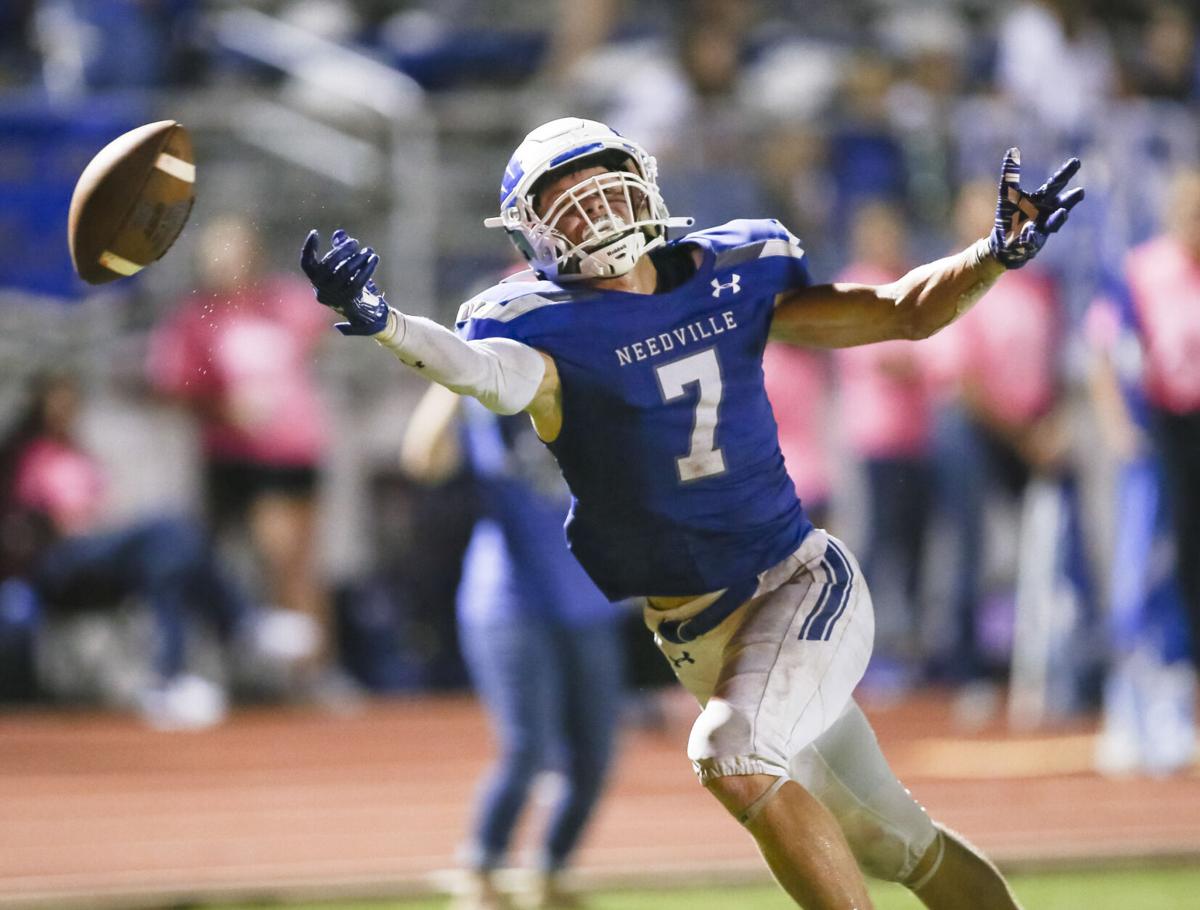 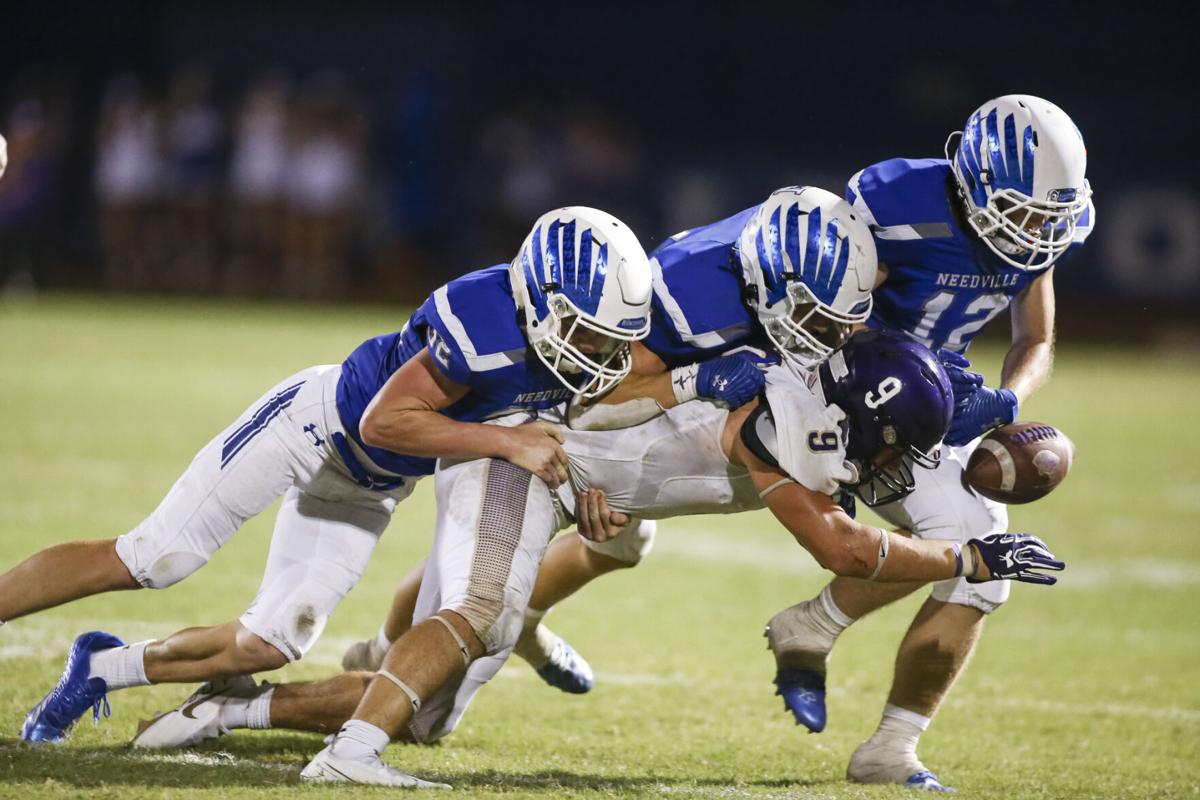 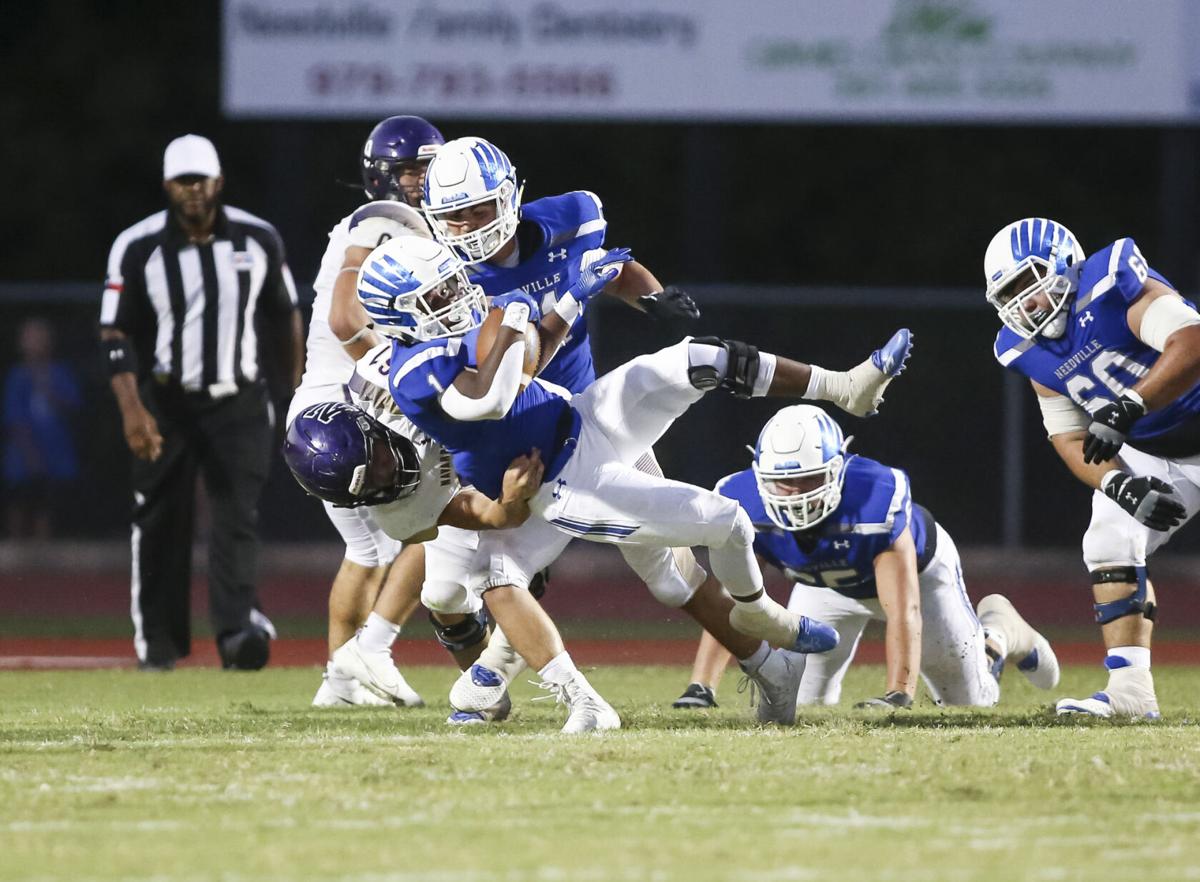 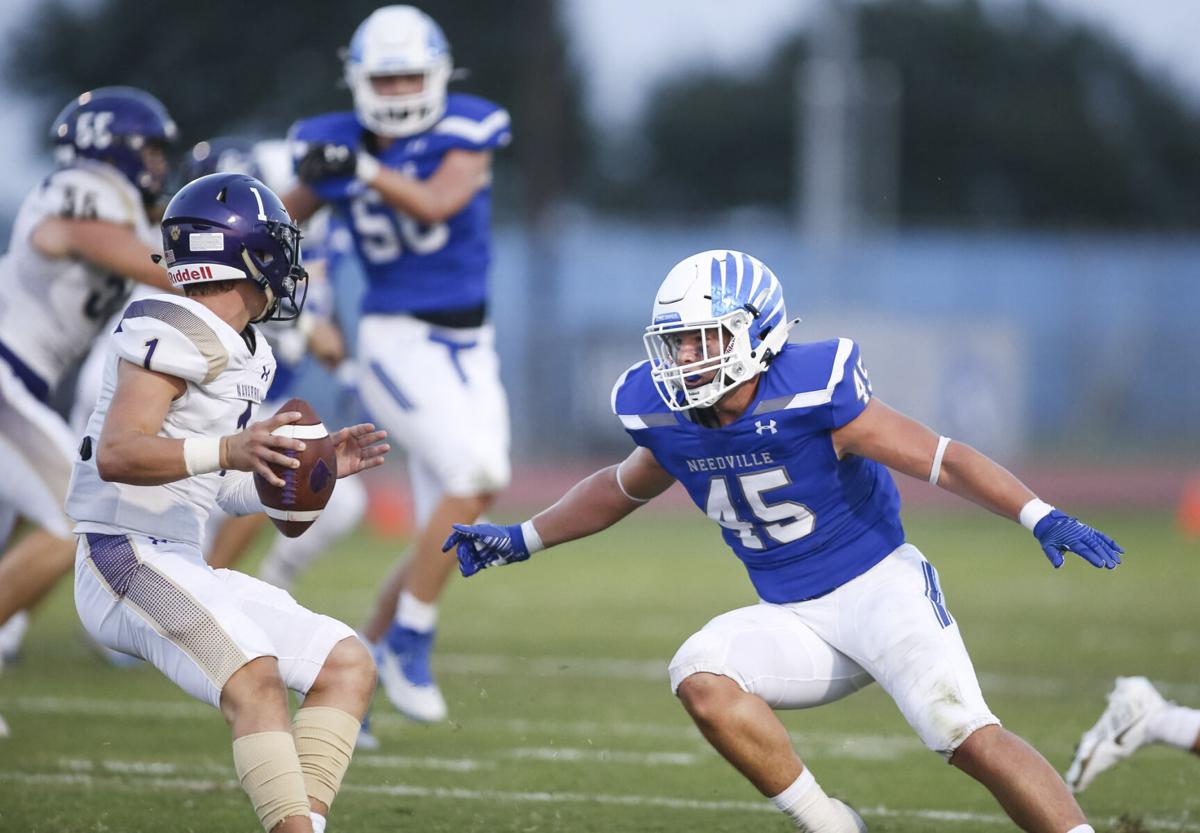 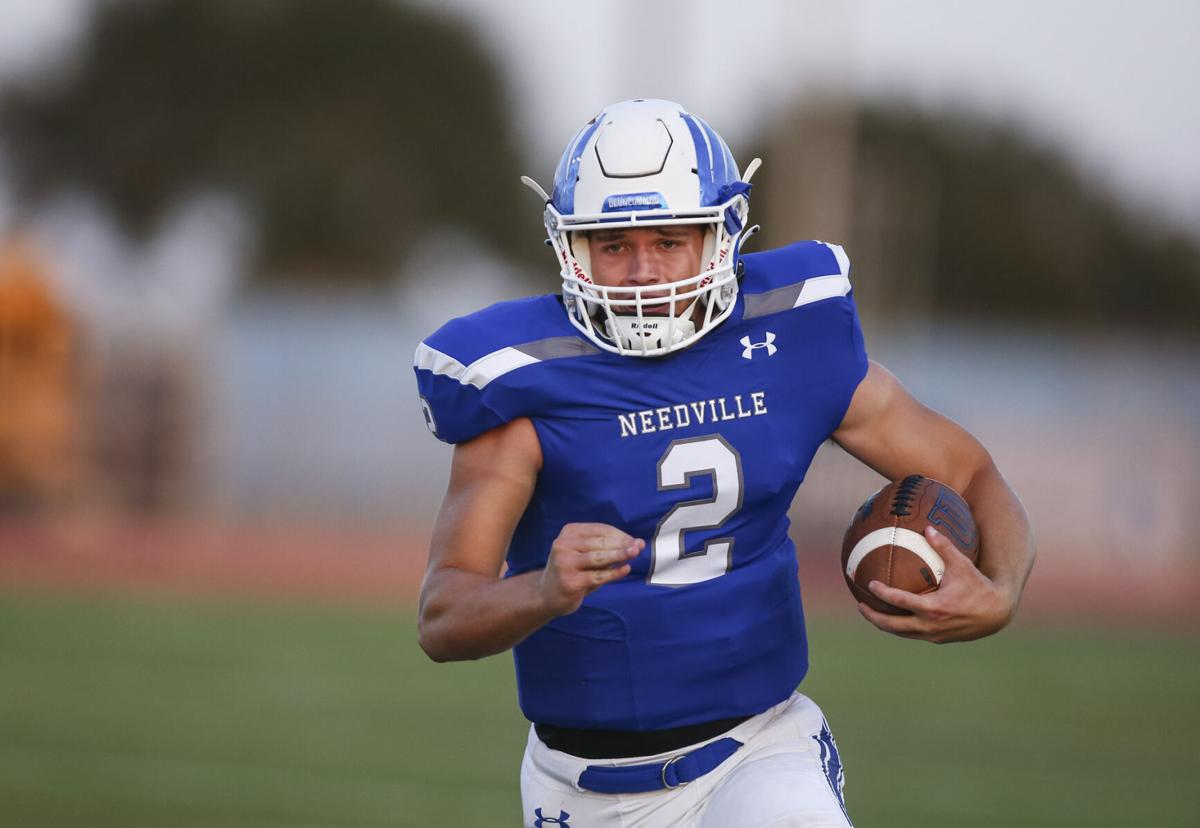 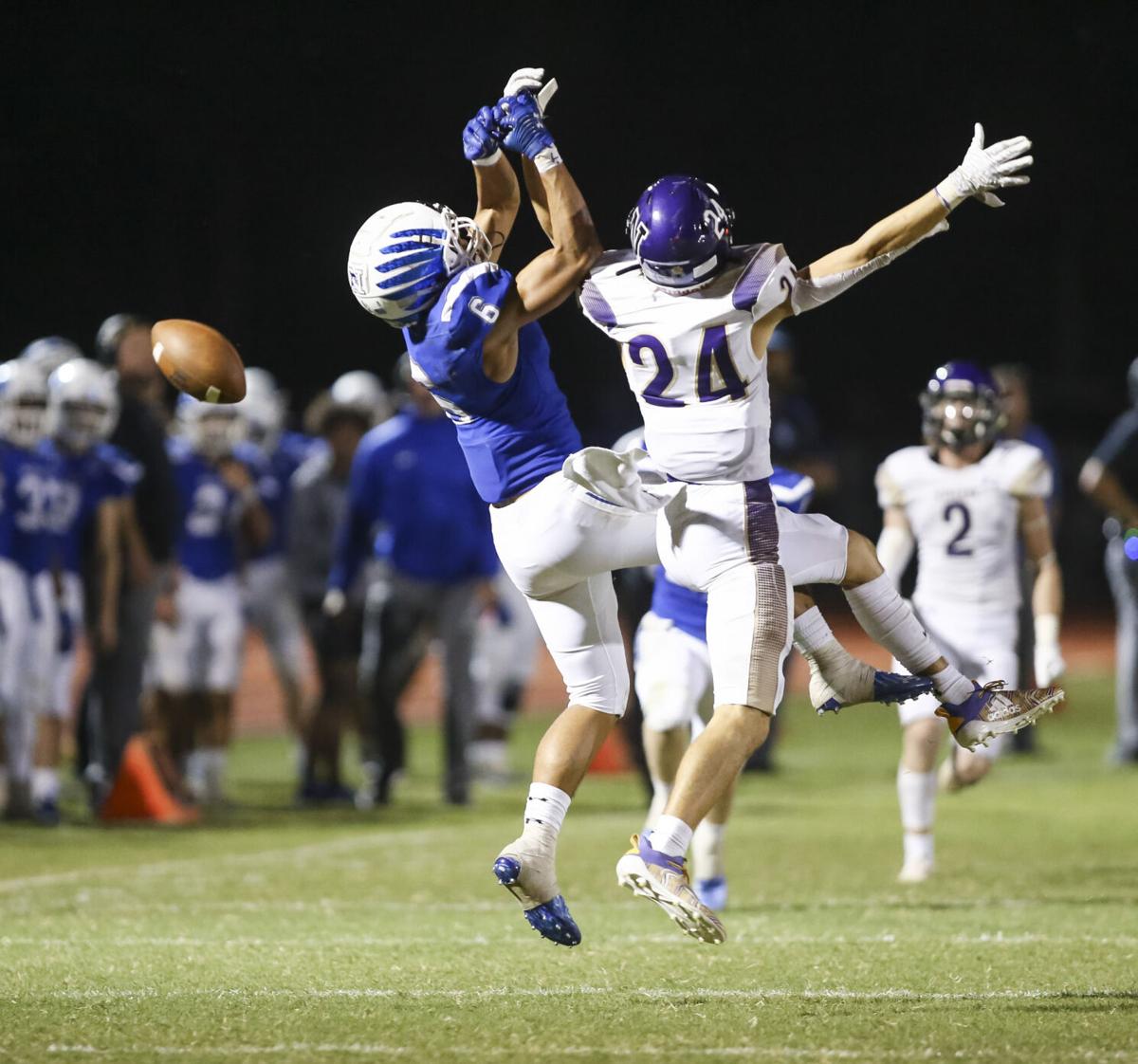 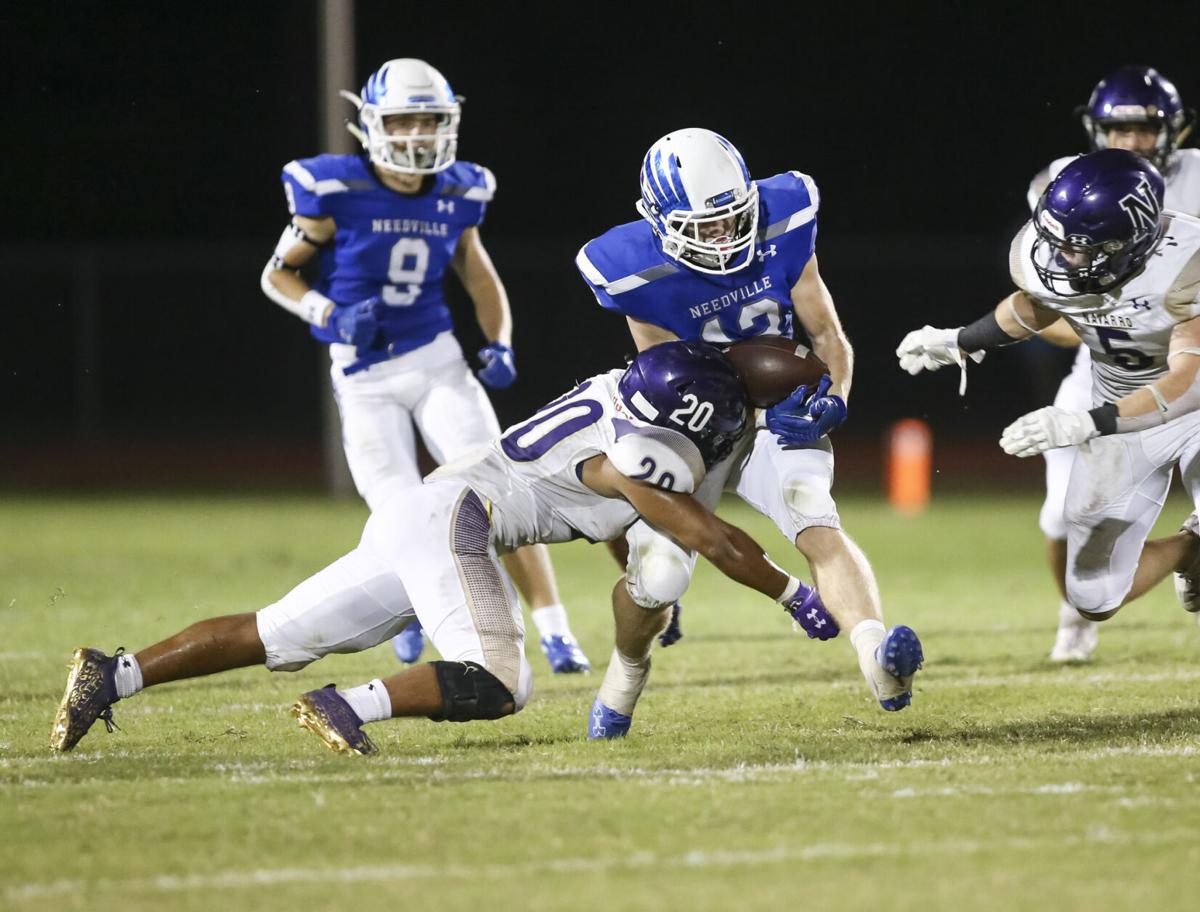 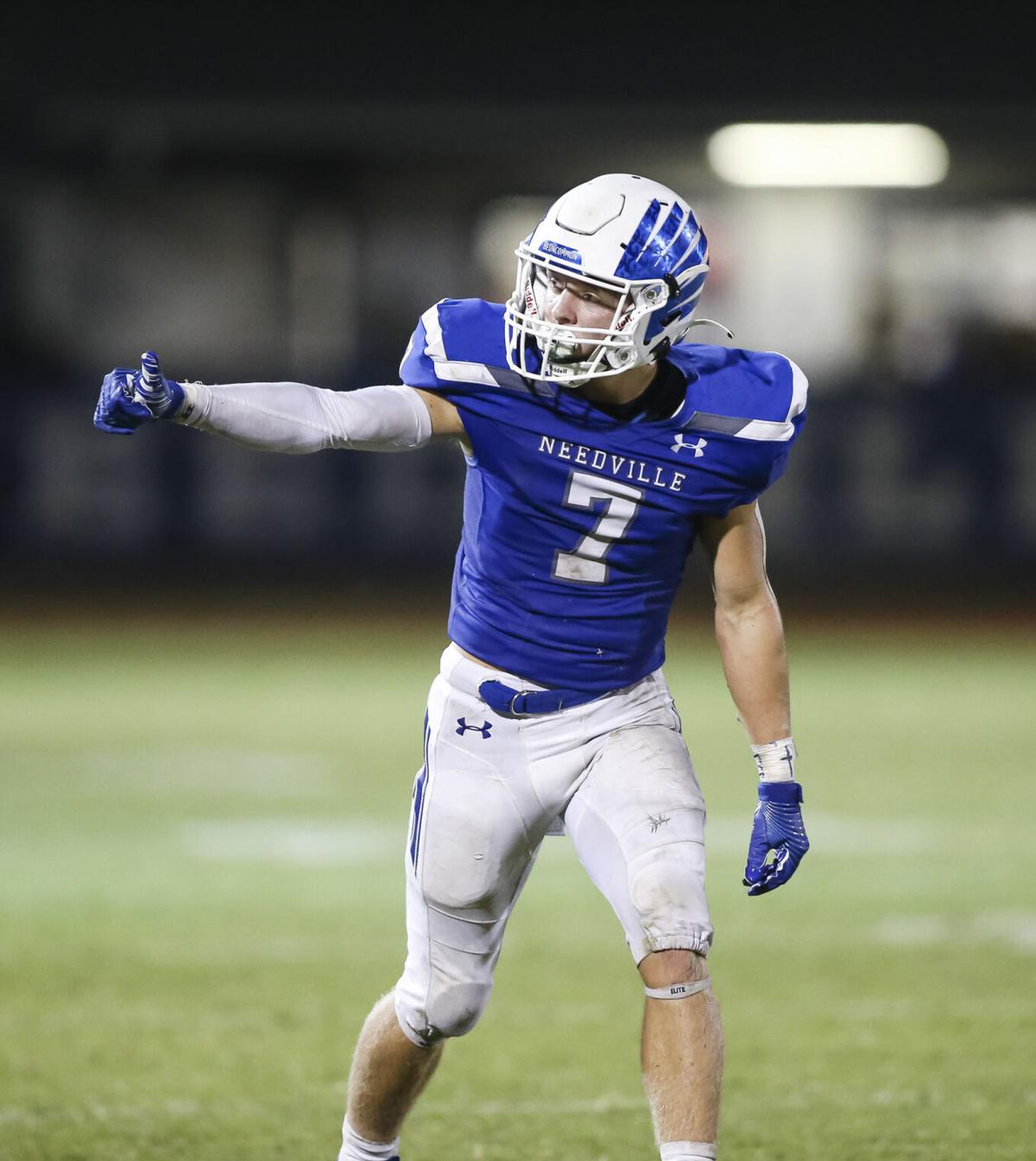 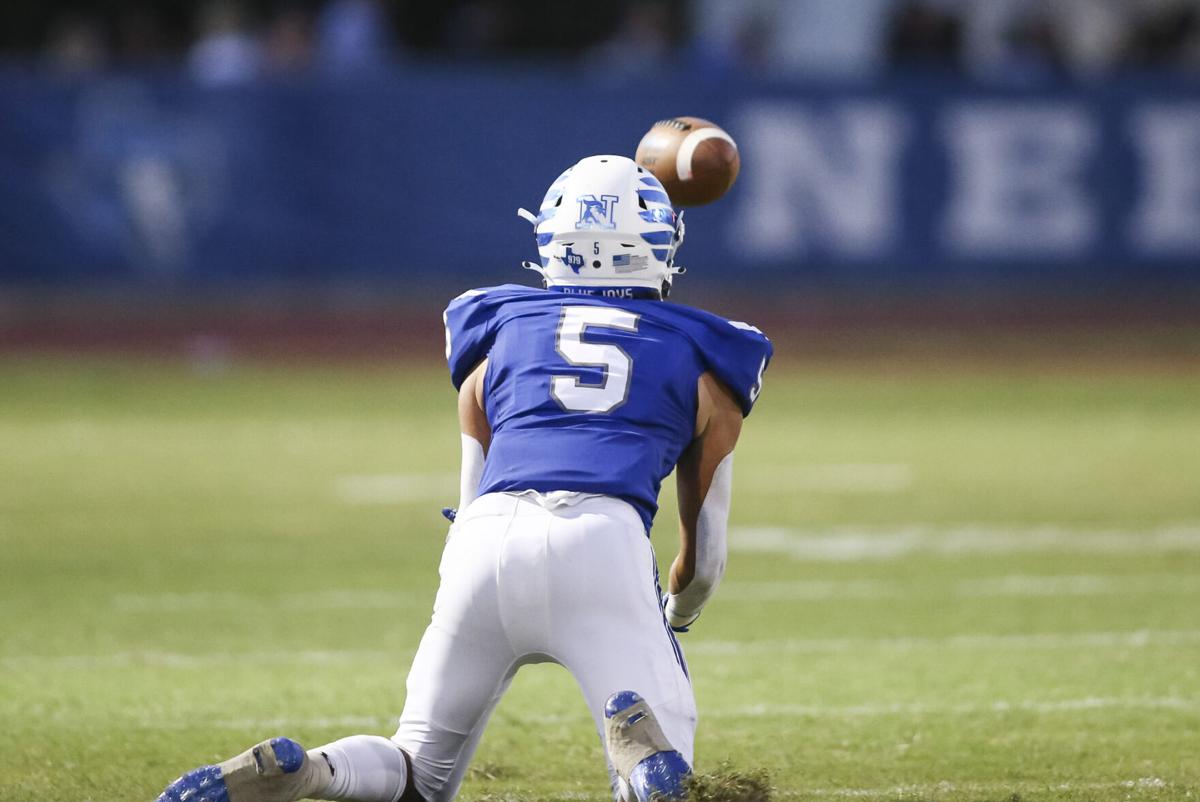 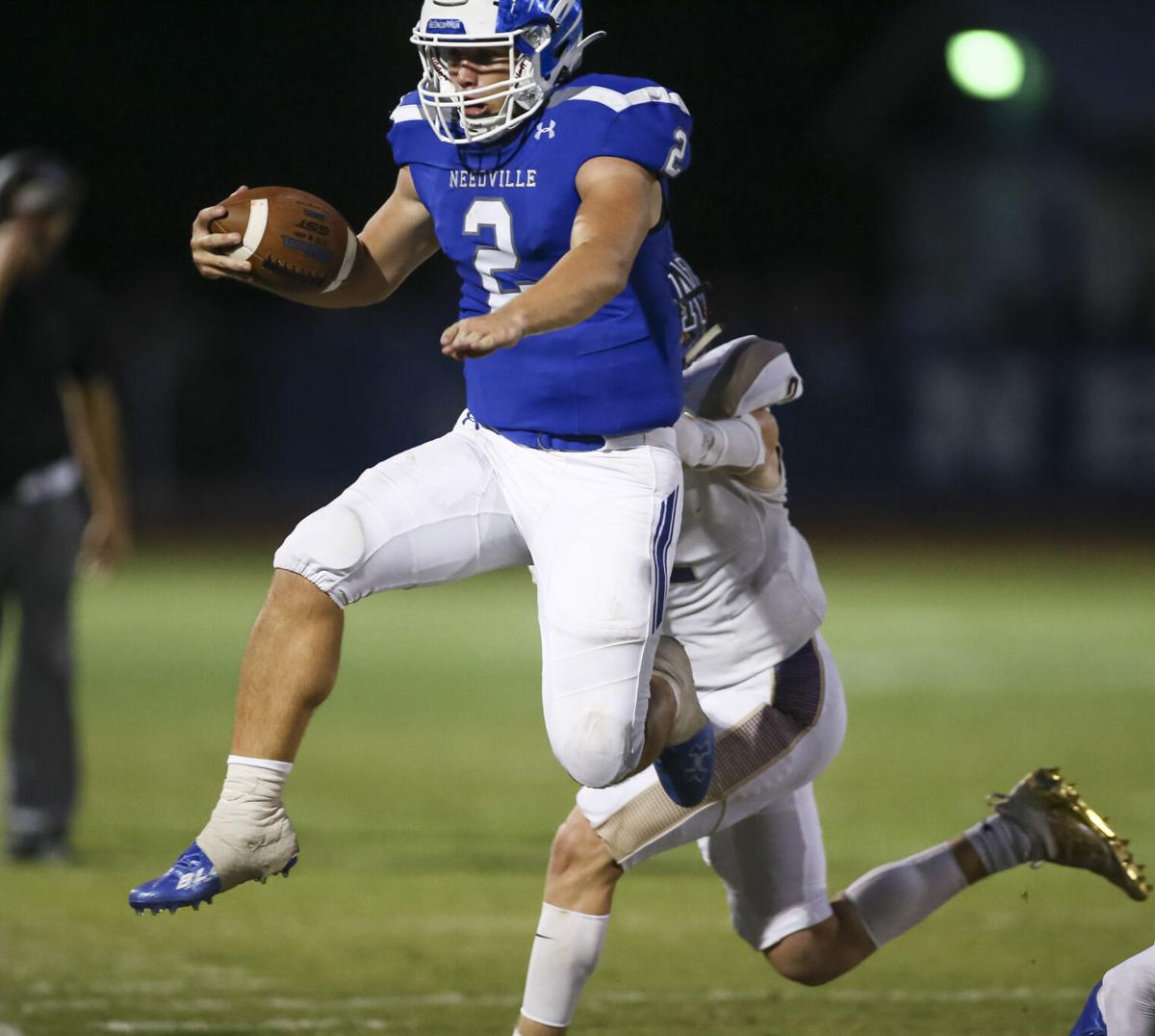 Blue Jays fall in their first game at home in 2021

The Blue jays came out swinging, recovering a pooched opening kick to set up a nine-yard touchdown run from senior quarterback Bryce Nirider less than two minutes into the game.

Navarro answered with a touchdown a little over four minutes later, and Cole Mouser scored on a four-yard run.

Nirider put the Blue Jays in the end zone for a second time with a 22-yard pass to junior Bo Spitdoweski with four minutes left in the first quarter.

Mouser had another answer with a two-yard run with 51 seconds left in the opening period to help tie the game at 14 all.

Navarro took its first lead of the ballgame with a nine-yard run from Colton Chambers with 9:24 left in the second quarter.

But the lead was short-lived; Nirdier added a 22-yard touchdown with 28 seconds remaining before halftime.

The Blue Jays were first to score in the second half; freshman Da’Shawn Burton reached pay-dirt with a one-yard run with 6:55 left in the third quarter.

Chambers raced to the end zone for a 41-yard touchdown to re-balance the score for Navarro before the Panthers added three more rushing touchdowns in the final 12 minutes.

Navarro out-gained Needville in yardage: 480 to 271. The Panthers had 452 rushing yards to the Blue Jays’ 191 yards. Nick Billings, the Navarro quarterback, attempted only three passes — completing two for 28 yards. He also ran for 55 yards and a touchdown. Mouser had 17 attempts for 157 yards and three touchdowns.

Nirider was 8-of-23 for 80 yards passing and a touchdown. He also ran for 112 yards and two touchdowns.

Sophomore Sherman Jones had 10 carries for 43 yards, while Burton added 31 yards and a touchdown on nine carries.

Needville (1-2) will travel to Yoakum next Friday before hosting Sweeny.