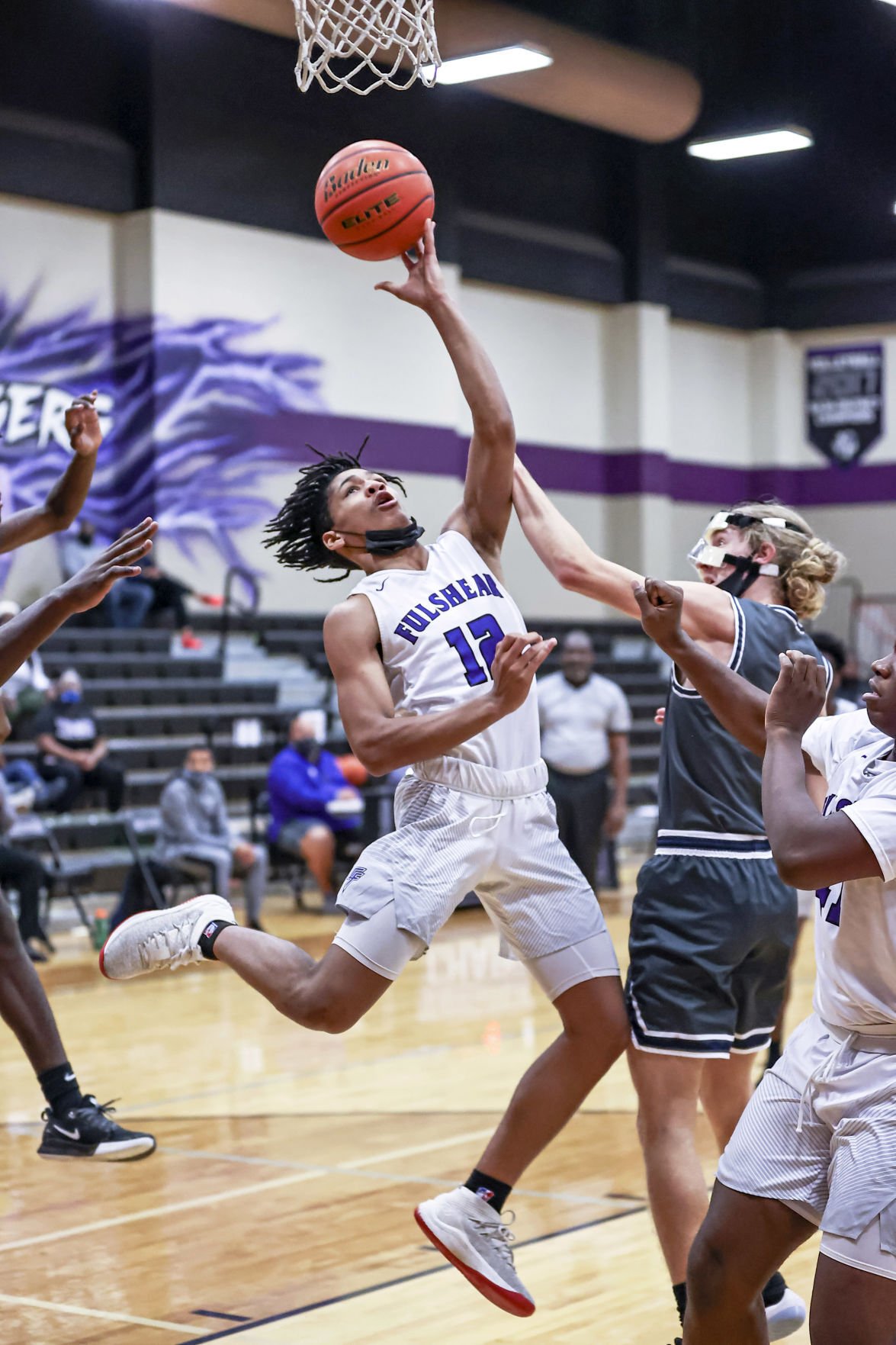 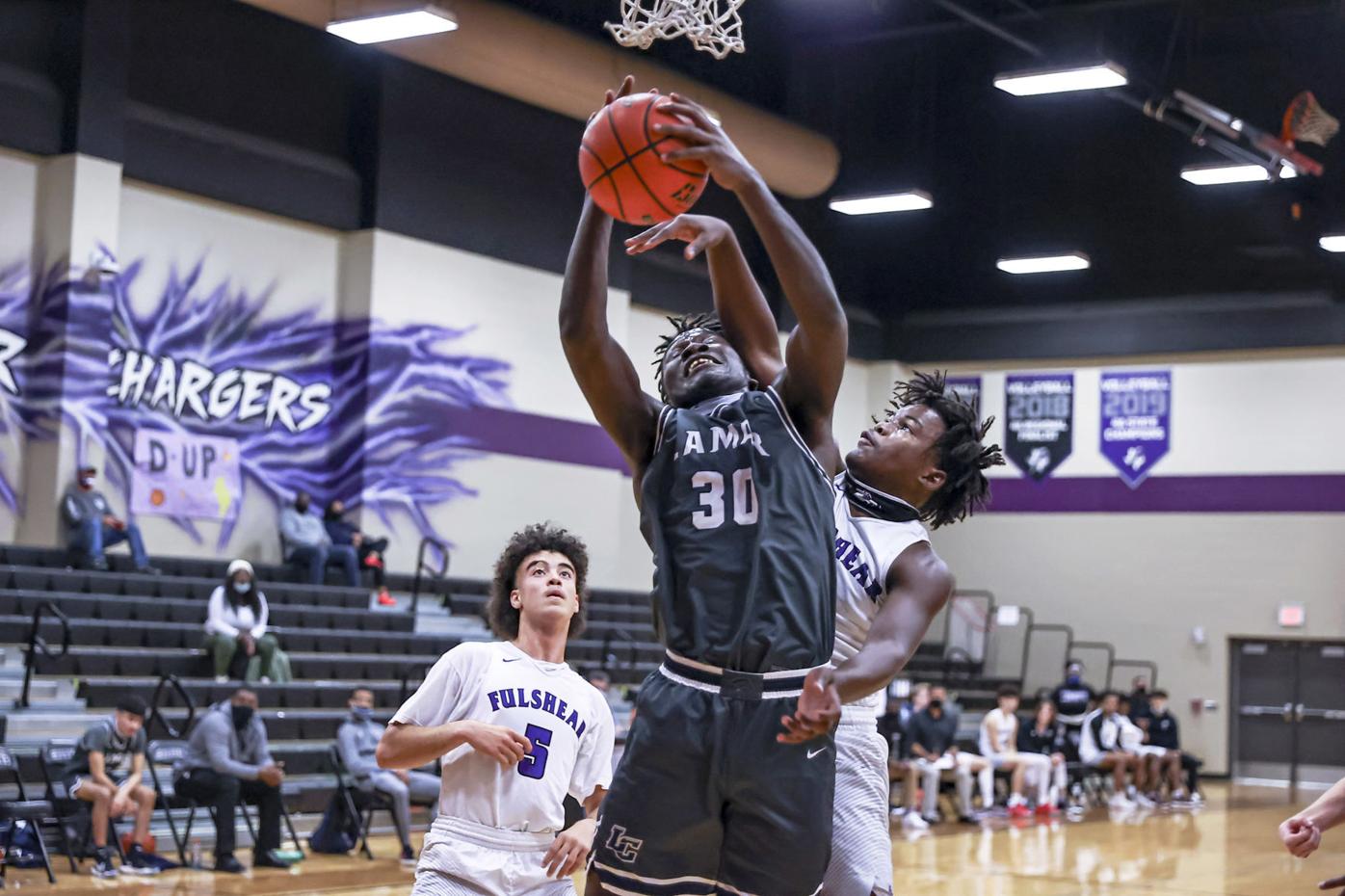 The Fulshear High School boys basketball team has had a staggered start to the 2020-21 season with the program dealing with COVID-19 cases.

The Chargers were able to get into District 24-5A play, but Lamar Consolidated made sure Fulshear wasn’t able to get their legs under them with a 46-41 win on Friday.

Senior T’Eddrick Perry added a three-pointer to help Lamar score 17 points in the first eight minutes. Fulshear rebounded in the second quarter, outscoring Lamar Consolidated 15-10. Seniors Jackson Edge and Taj Johnson pushed the action and were able to get to the free-throw line, as the pair converted all five free-throws.

Edge and Johnson led the Chargers’ first-half scoring with five points each.

Both teams locked down on defense in the third quarter, as they combined for 13 total points. Fulshear was able to close the Mustangs’ gap to one point entering the fourth quarter, 32-31.

Lamar Consolidated was able to keep their lead with a successful fourth quarter at the free-throw line. The Mustangs were 5-of-8 overall in the final frame.

Jameil Robinson added six points in total for Lamar in the fourth, and he finished with a team-high 12 points. Perry had 11 points, and Ray had 10 points.

Senior Ru Ogbevire and junior Isaiah Barganier attempted to pull the Chargers out of the loss column with four points each in the fourth quarter, but Lamar closed out the game.

Fulshear’s top scorer was Barganier with 10 points followed by Ogbevire with nine points.

Fulshear (0-6, 0-3) will travel to Austin on the Tuesday following the Christmas break.