For a moment, it appeared the Terry would be able to go blow for blow with the reigning District 10-5A-Division I champions Manvel.

The Rangers senior running back Michael Odom returned a kick-off 79 yards for a touchdown to set the score at 7-6 Mavericks with 9:07 left in the first quarter.

But Manvel was too much, the No. 3 Mavericks scored the next 34 points to win 41-6 Thursday night at Guy K. Traylor Memorial Stadium in Rosenberg. 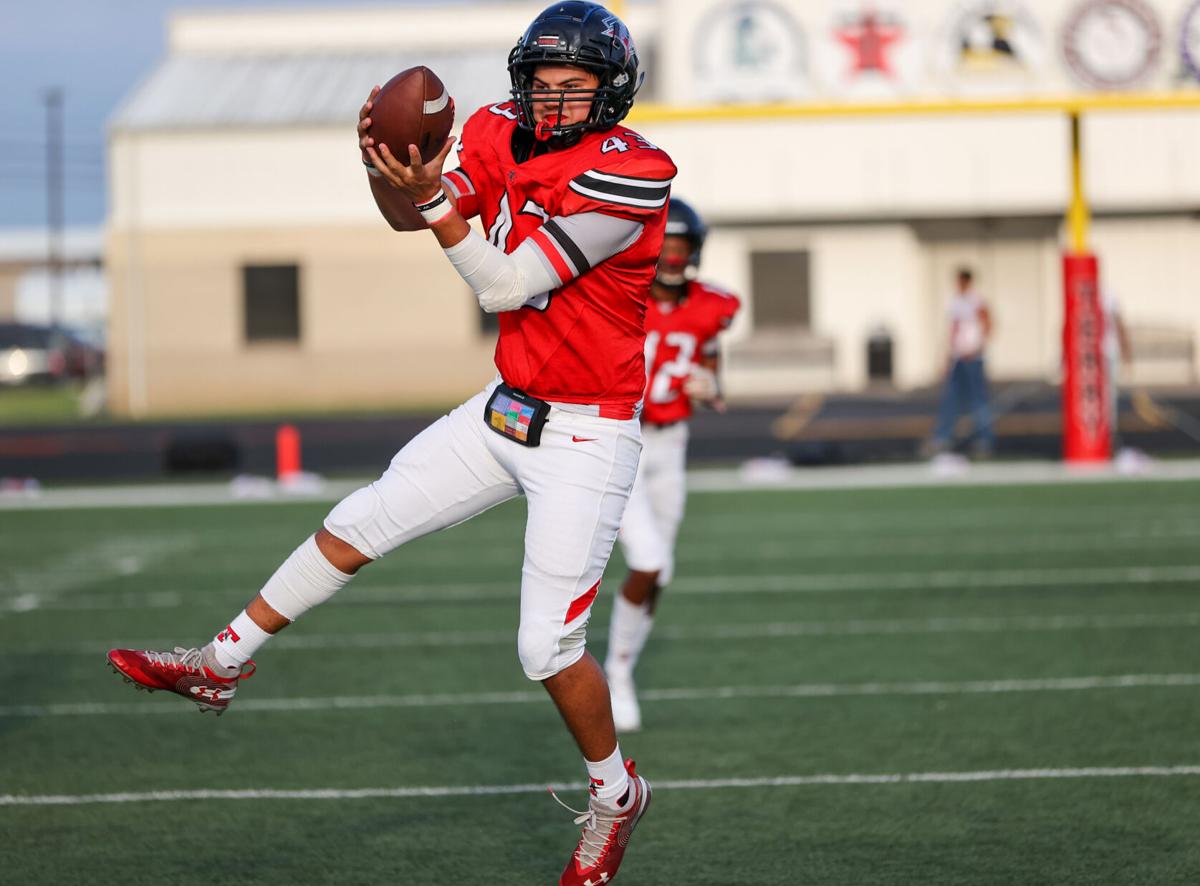 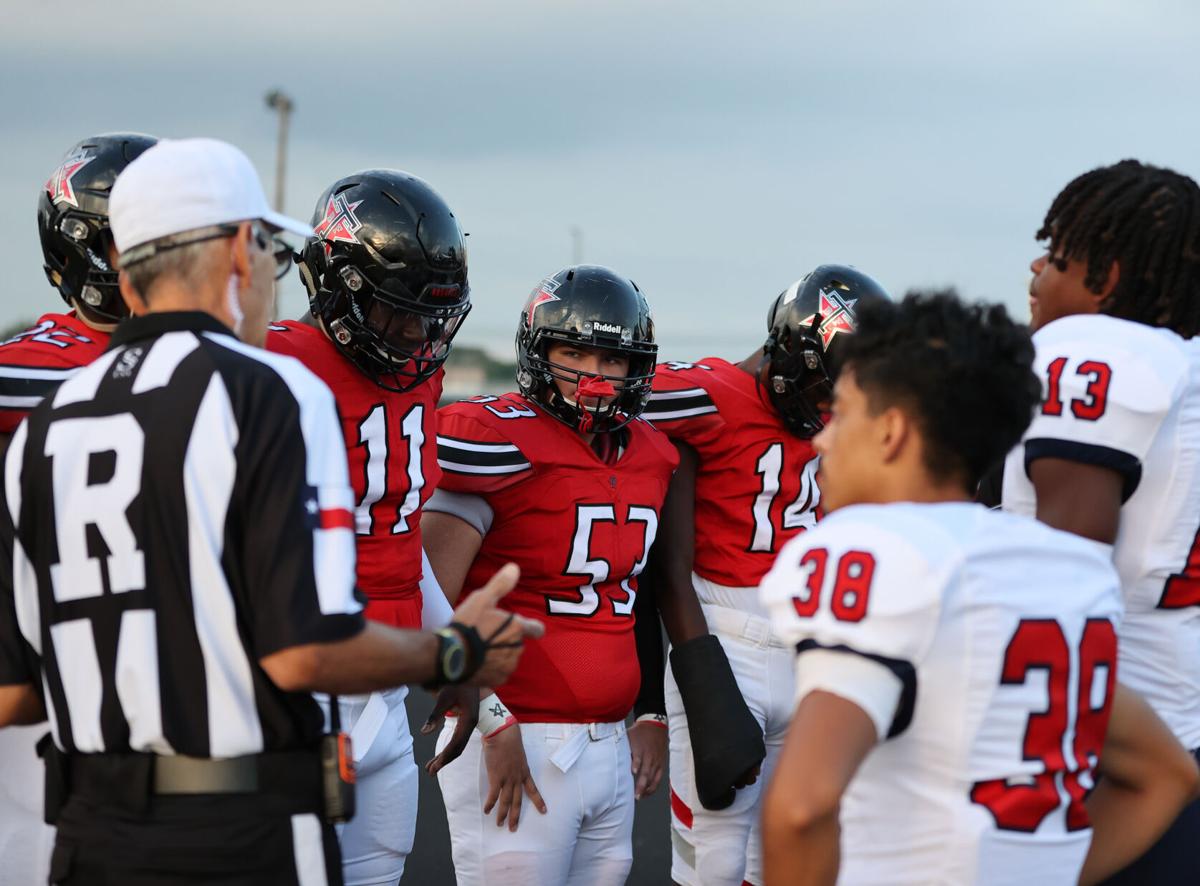 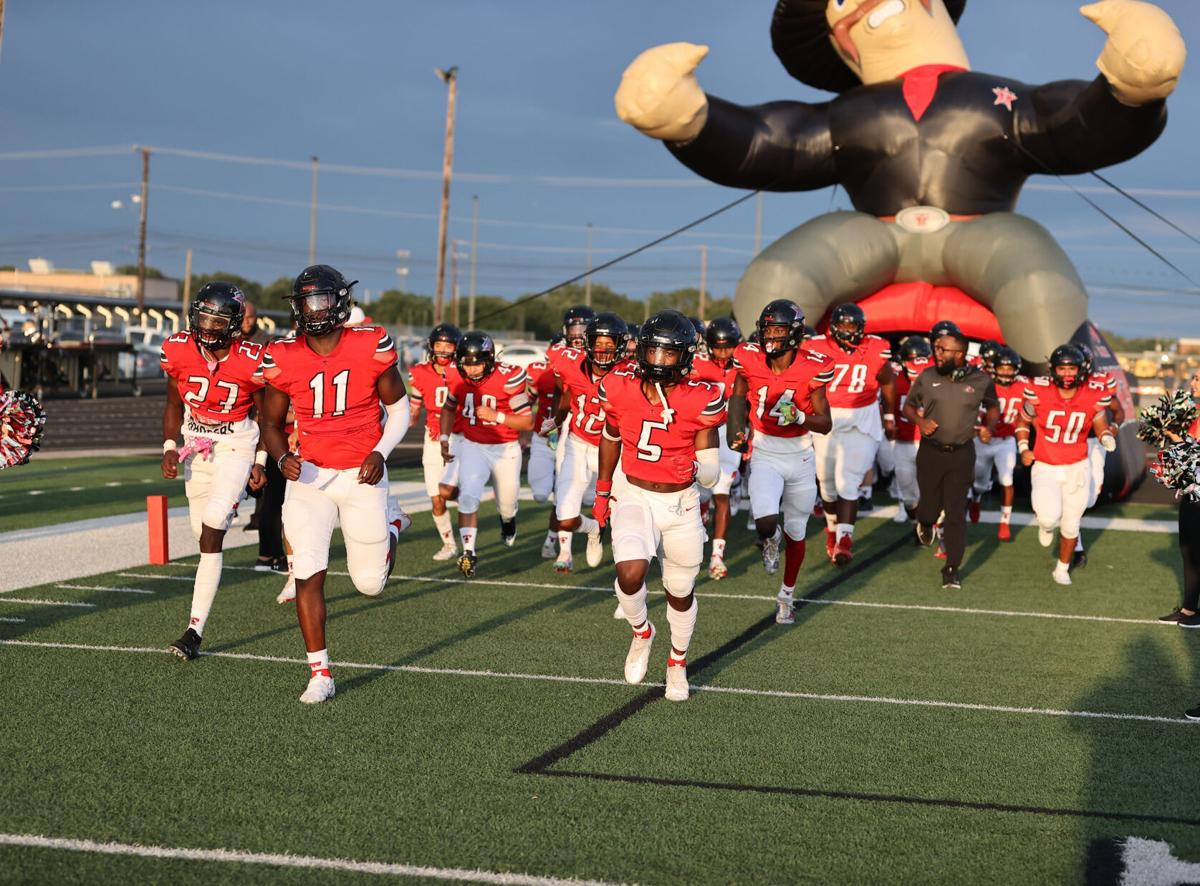 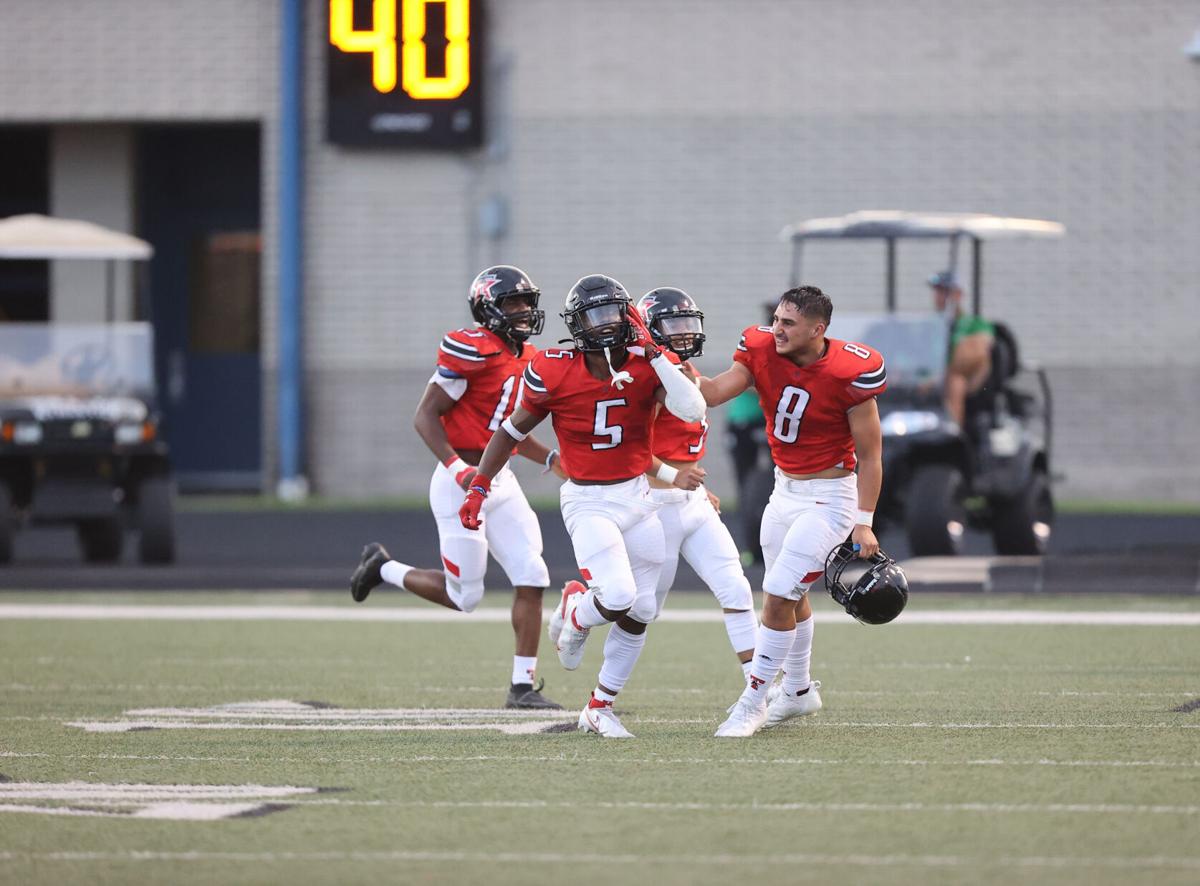 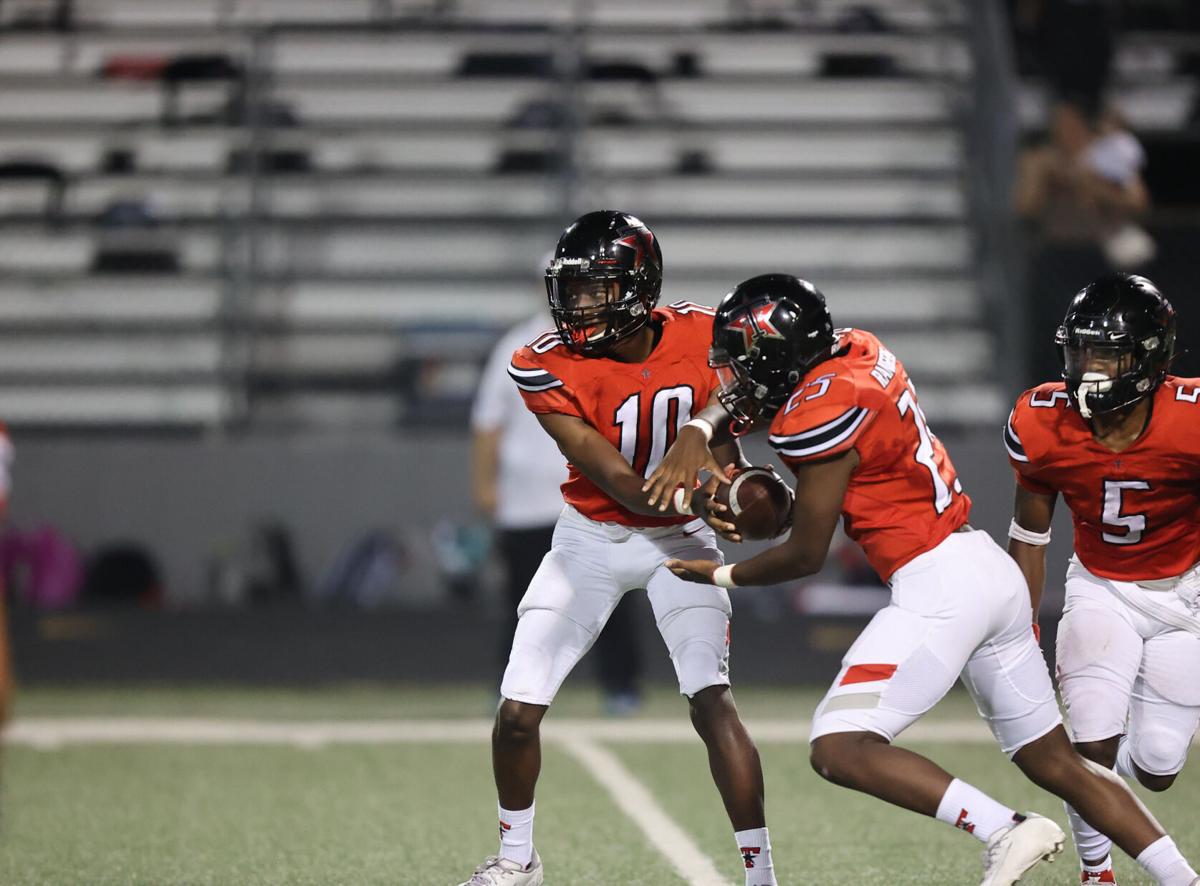 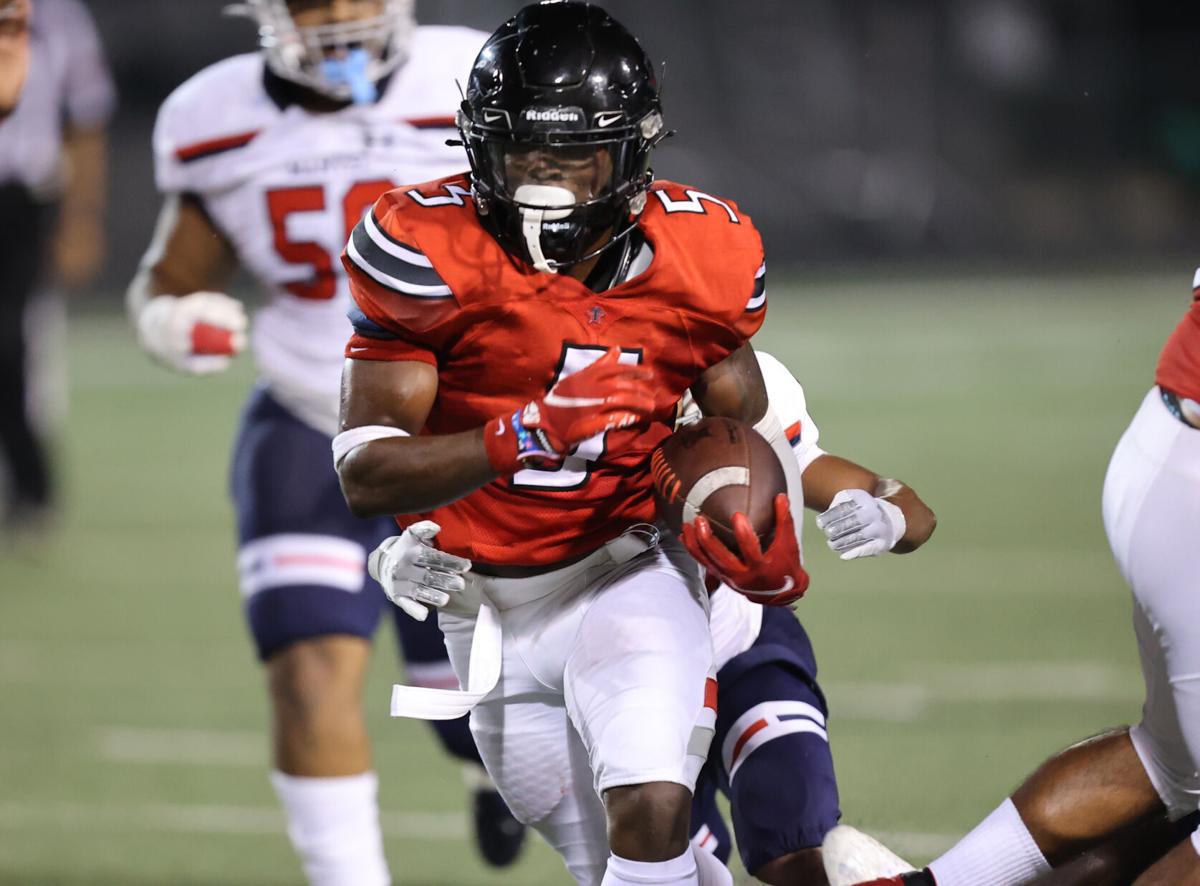 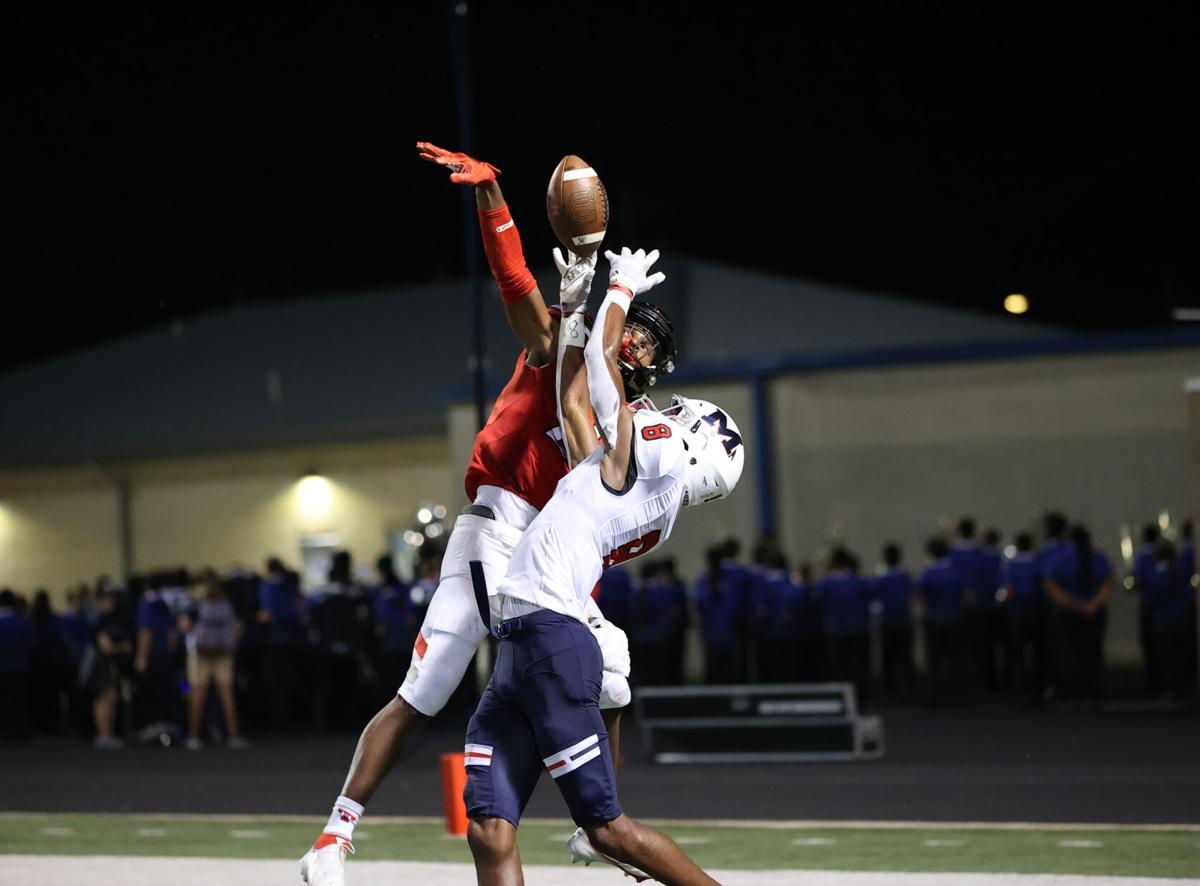 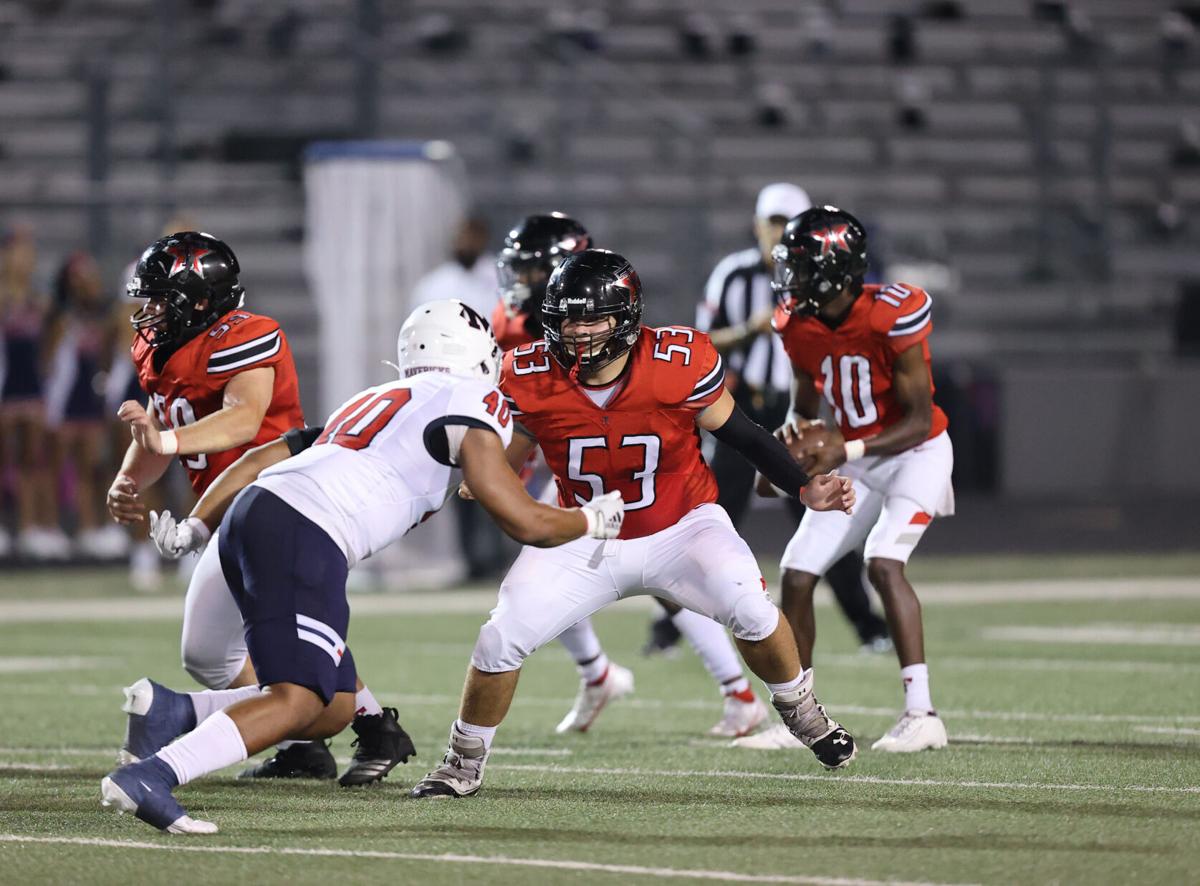 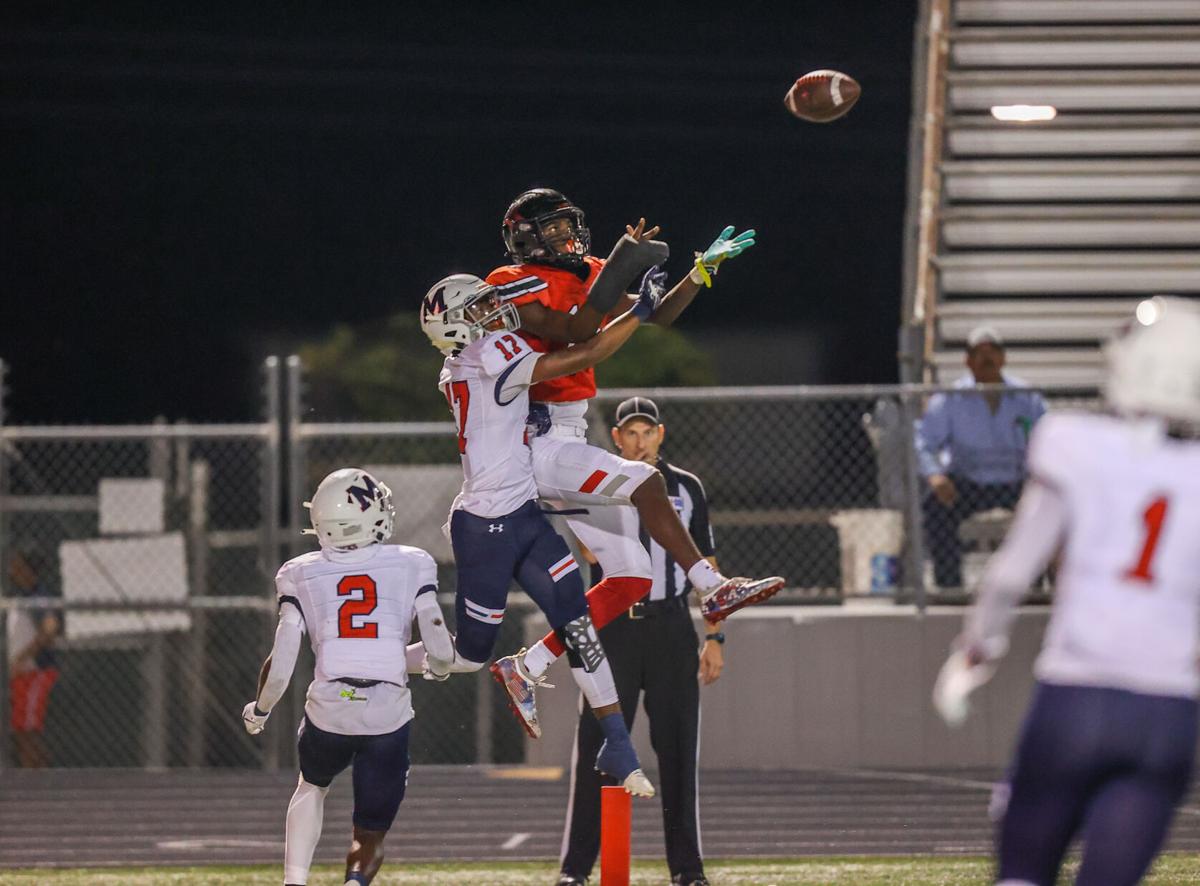 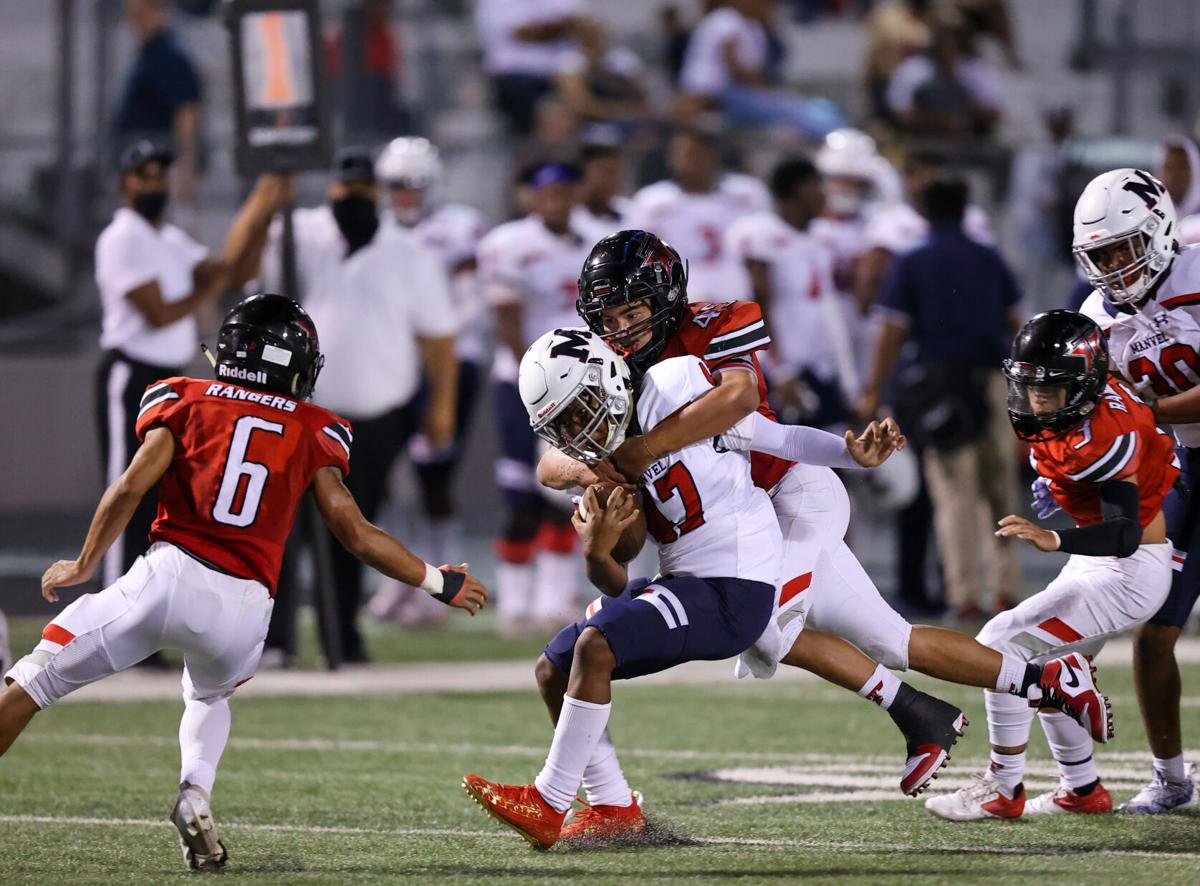 Rangers fall to Mavericks at home

Terry was held to 75 yards from scrimmage with a third-string quarterback. Quarterback No. 1 Jason Cruz was out with an injury and Marcus Townsend was out with illness. Junior varsity quarterback Keelin Perry got the call for Terry.

The Rangers were unable to build any momentum on offense, collecting 75 yards of offense and four total first downs.

Odom accounted for 69 Ranger yards rushing on 16 carries including a 48-yard run.

Terry had a few individual highlights with senior Anthony Axel defending a few passes and forcing the Mavericks’ first punt in the second quarter, bottling up an end-around run by Manvel.

Odom nearly put the Rangers in scoring position with four runs that totaled over 40 yards into the red zone midway through the second quarter. Terry’s drive stalled and the ball was turned over on downs.

The Rangers quickly got the ball back after senior defensive end Elijah Sims stepped in front of a pass and he returned across the 50-yard line in the second quarter.

Junior Trumaine Mitchell drew a pass inference call as time expired in the second quarter, giving Terry an un-timed down to attempt to score. Perry tossed a ball toward senior receiver Alphonso Brown, who was positioned himself to make a catch in the end zone. But Brown wasn’t able to bring the ball in with a cast on his hand.

The Mavericks ended the game with two more touchdowns from senior running back De’Monte Seymore, he caught an 11-yard pass from quarterback Kaeden Smith with 6:35 remaining in the third quarter and scored on a 5-yard run three minutes later.

Seymore scores the Mavericks’ first touchdown on a nine-yard run in the first quarter. Ty Harris reached the end zone for Manvel in the first and second quarter on three- and one-yard runs. Smith added another touchdown pass with a seven-yard throw to Kelby Williams in the second period.

Manvel finished with 466 yards of offense and 24 first downs. Smith was 17-of-28 for 184 yards and two touchdowns against one interception. Seymore had 11 carries for 107 yards and a touchdown.

“We have to stay motivated,” Jackson said. “The way we do that is through the locker room. The players have to lead. Our seniors want a playoff spot badly. (Michael Odom) talked to the team about treating the rest of these games like they are playoff games.

“That’s what we have to do. We need that senior leadership, big time.”