Starting at
$1.00 for 1 day
Get Started
View all rates
You are the owner of this article.
Edit Article Add New Article
Home
News
Sports
Obituaries
Opinion
Community
Weather
e-Edition
Special Sections
Classifieds
Pay My Bill
1 of 6 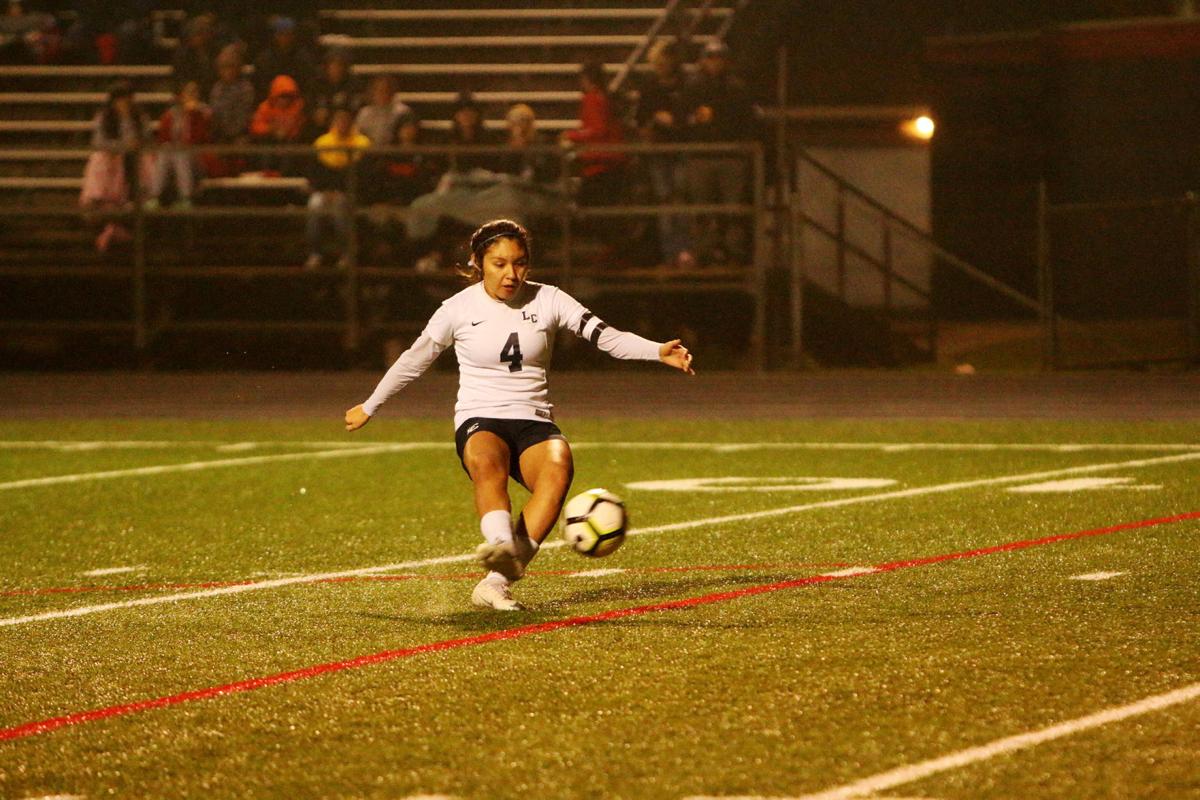 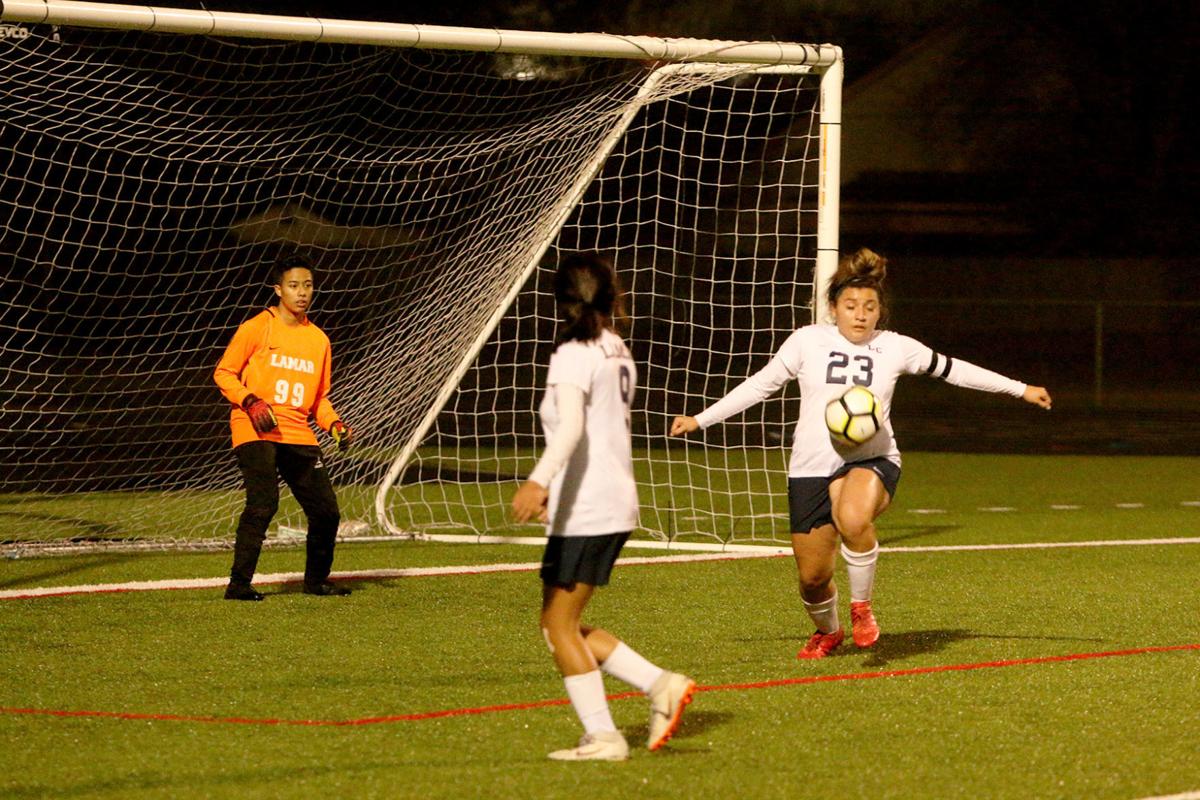 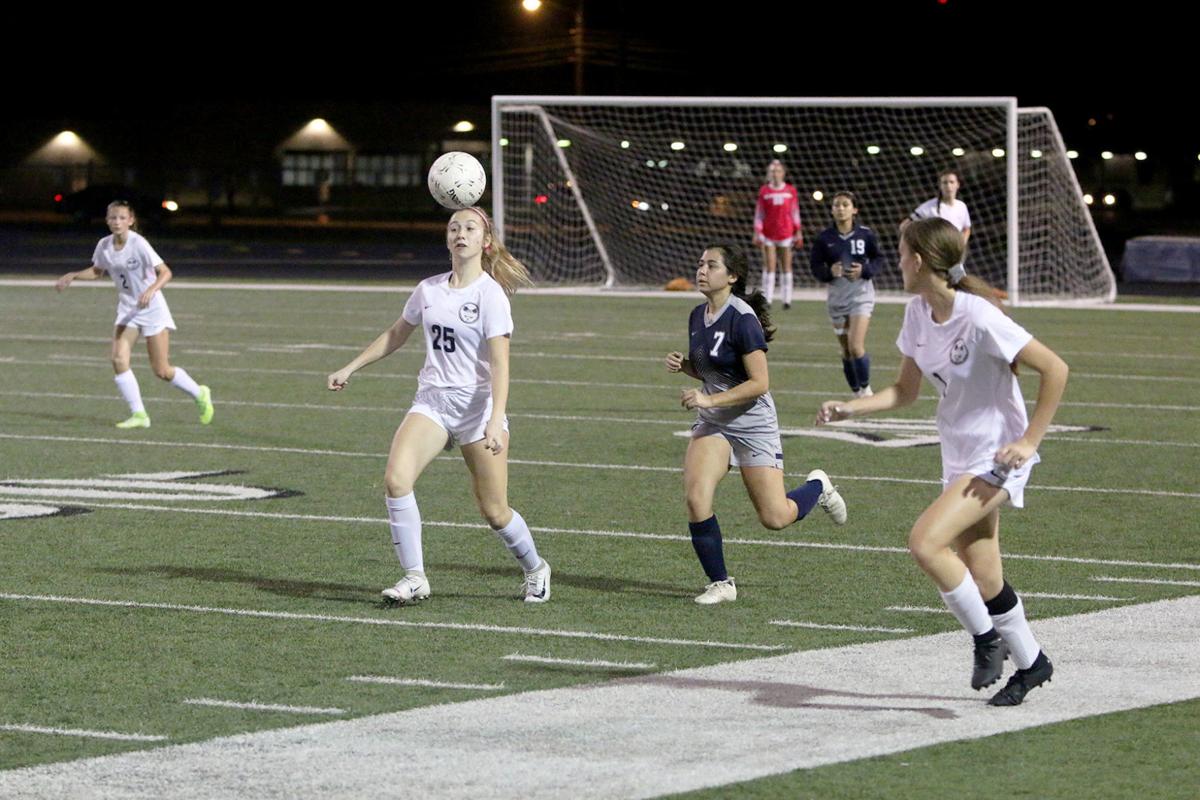 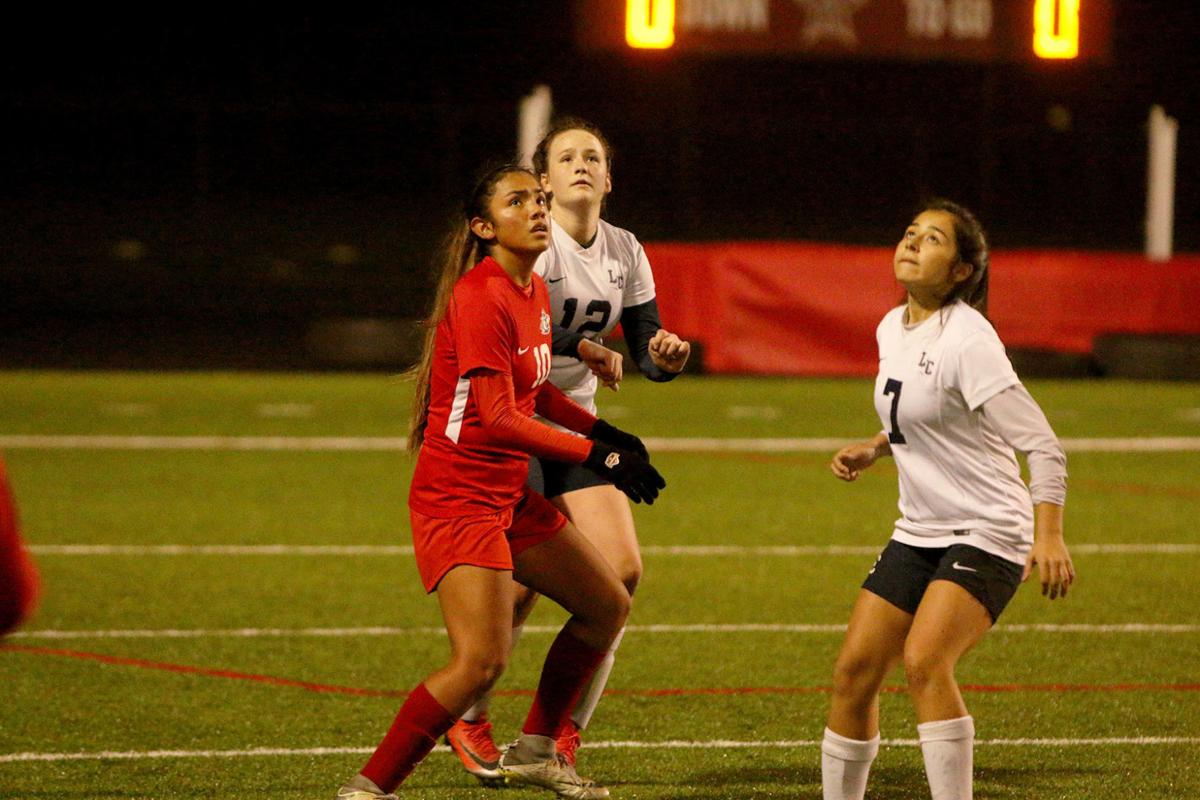 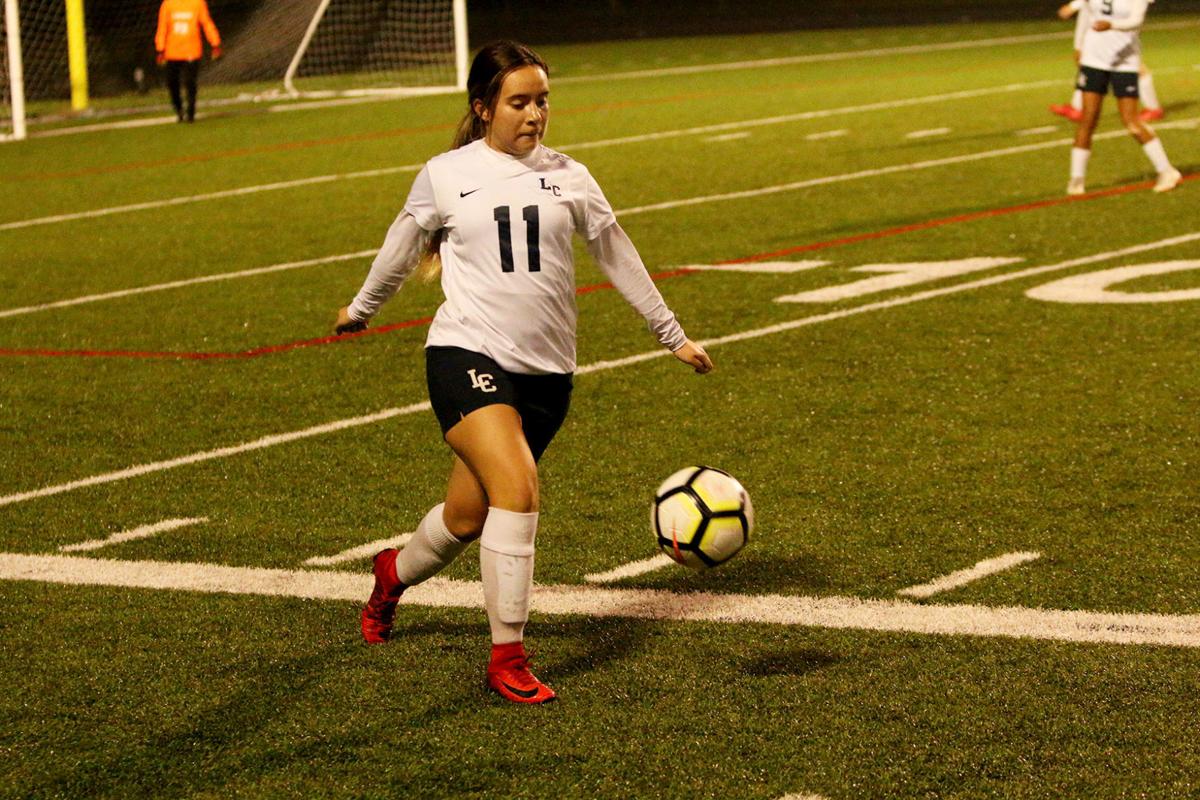 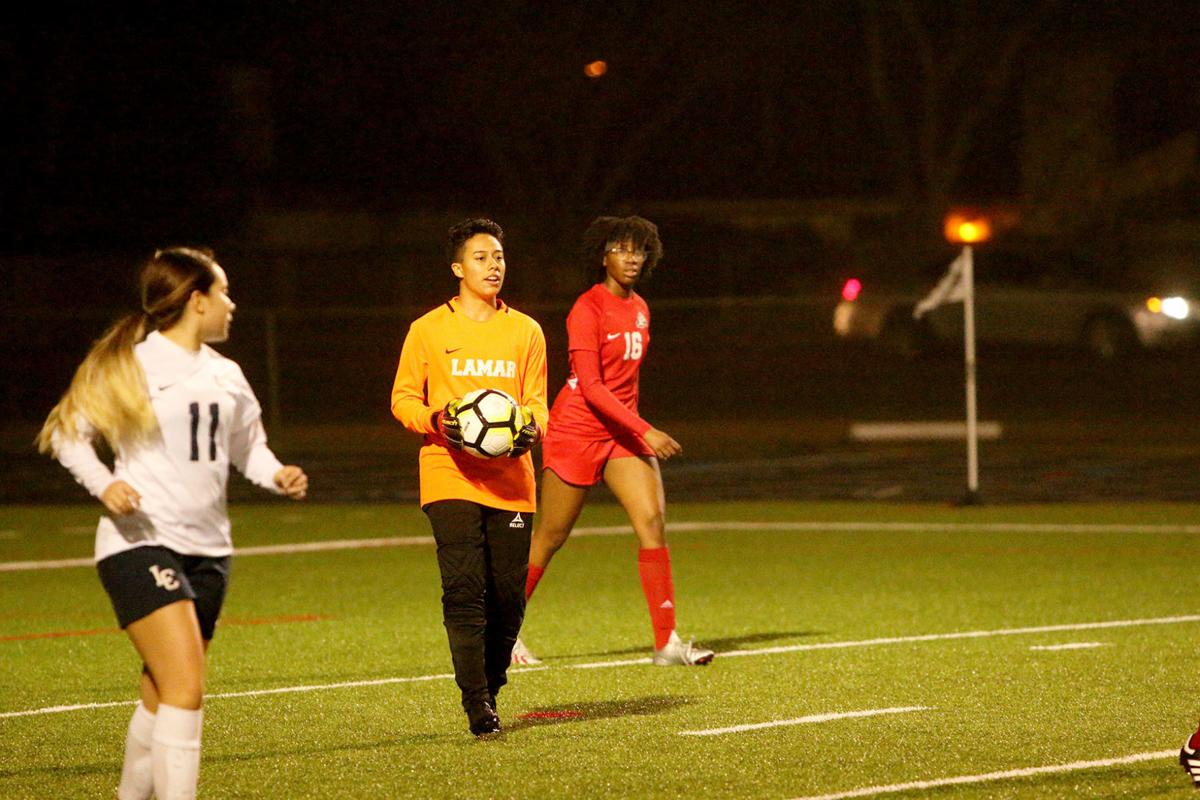 Lamar Consolidated High School senior forward Marissa Garcia did a little bit of everything for the Lady Mustangs.

Garcia’s multiple abilities were rewarded with the 2020 District 24-5A all-district team MVP award.

Garcia was second in 24-5A in goals and points with 24 and 76 respectively. She added four assists.

Garcia wasn’t the only Lady Mustang to get a top honor.

Crisostomo appeared in five games as a goalkeeper. She had 86 saves and eight goals allowed while recording one shutout. She also had 11 points with three goals and two assists.

Maldonado had seven points from one goal and four assists.

Donham had 13 points with four goals and one assist.

Tovar started six games in net for the Lady Mustangs. She allowed 14 goals and 75 saves while recording three shutouts.

Maldonado recorded four assists and a goal for seven points.

Rojas had 11 points with eight assists and one goal.

Chavarria was in goal for one district game for Lamar Consolidated.

The Lady Mustangs were fifth in the District 24-5A standings when play was stopped due to the COVID-19 coronavirus pandemic.

Lamar Consolidated had a 6-9 record in 24-5A play and an 8-11-1 in head coach Taylor Farmilette’s first season.

The Lady Mustangs scored 31 goals and allowed 30 and were one of only five teams with a positive goal differential.