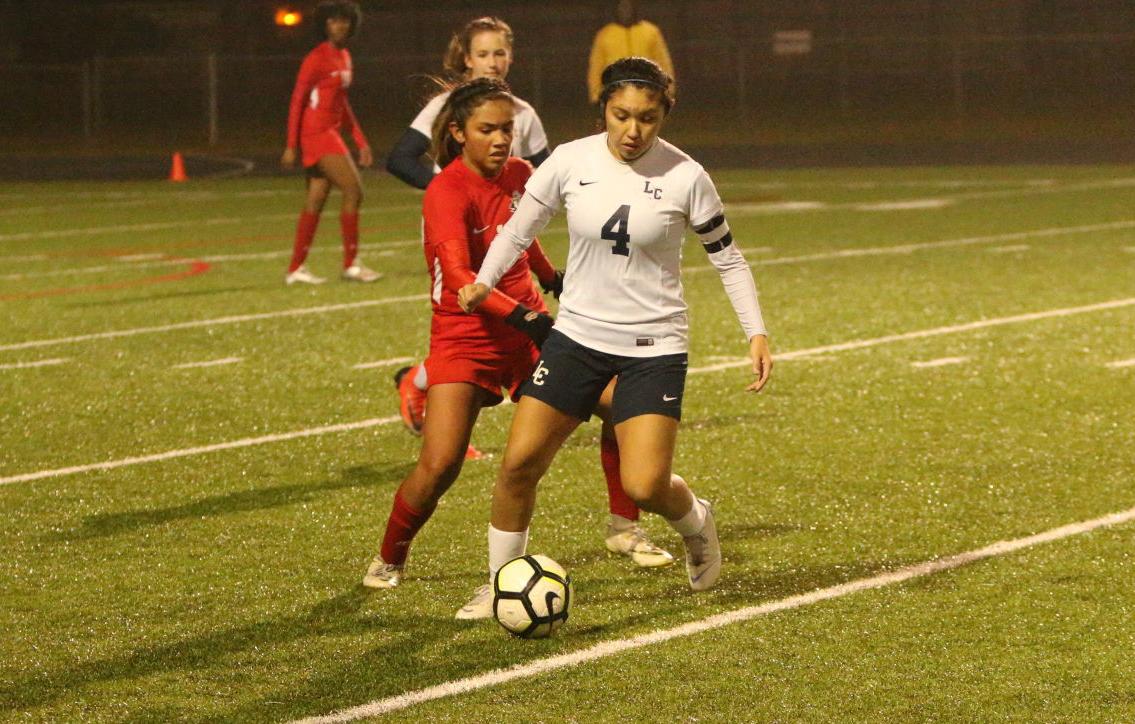 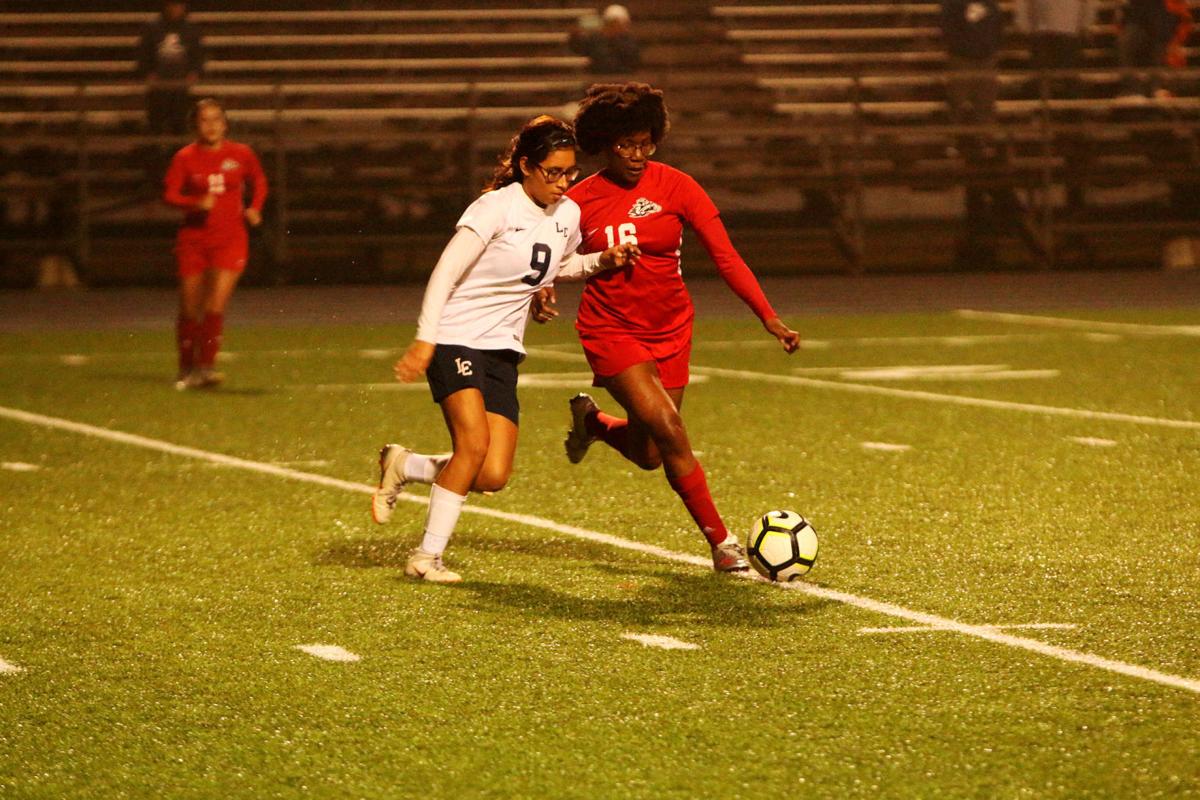 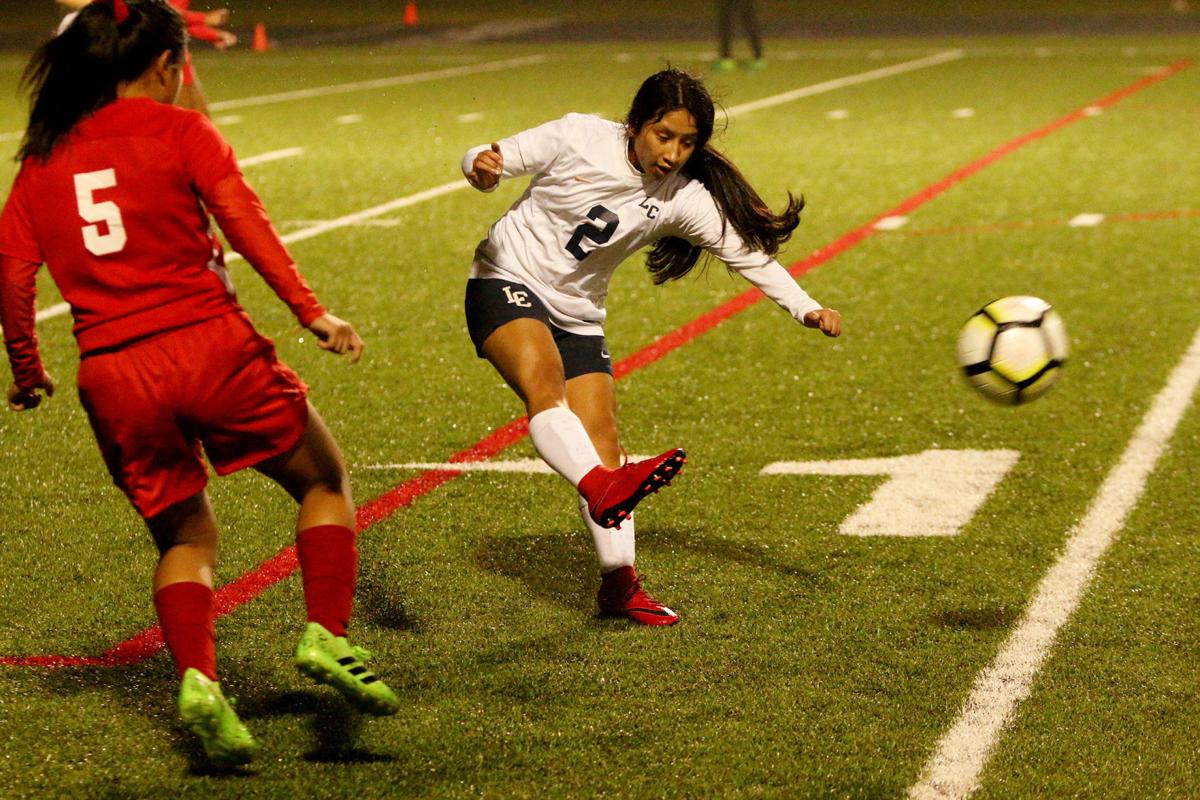 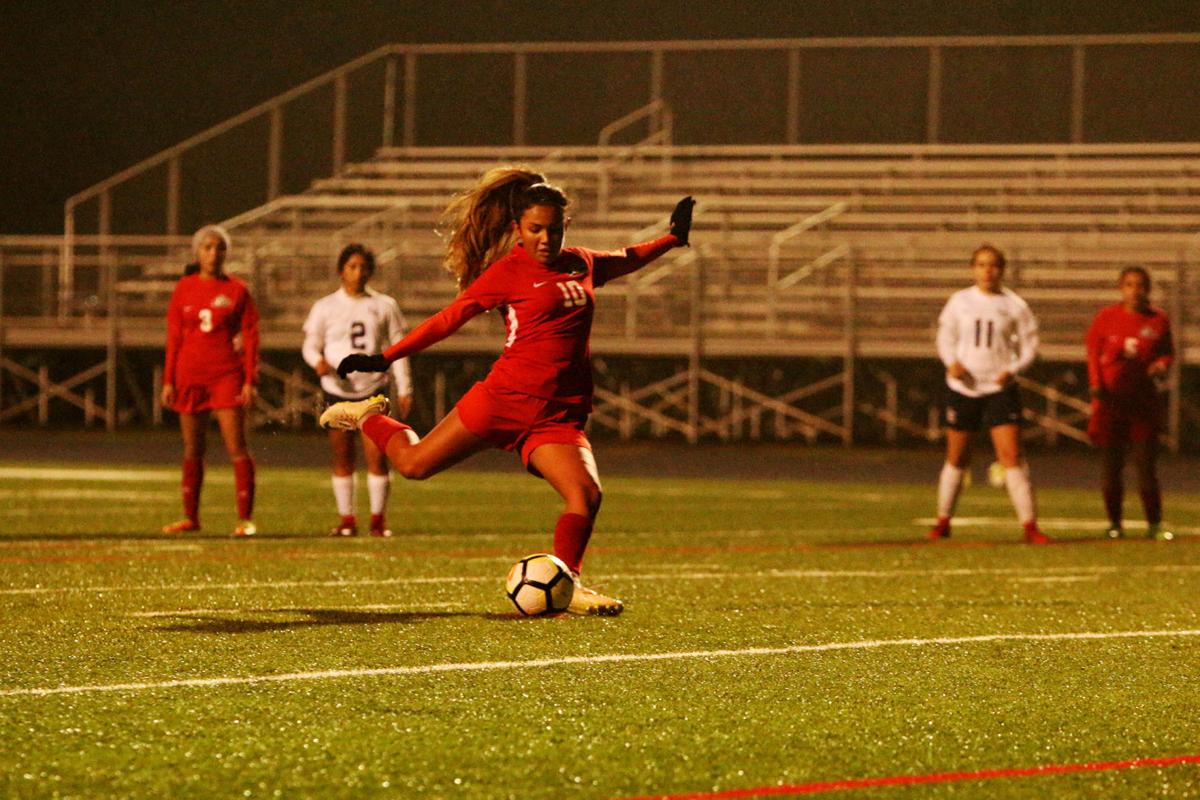 With any Lamar Consolidated and Terry tangle on the soccer pitch, sparks often fly.

Tuesday’s District 24-5A contest between the hosting Lady Rangers and Lady Mustangs on Ranger field was no exception.

Between the pushing, shoving and jockeying for position, Lamar Consolidated was able to secure a 2-0 lead heading into halftime en route to a Battle of the ’Berg victory.

"The girls always look forward to the Terry game," Lamar Consolidated head coach Taylor Farmilette. "It’s a lot of fun because many of them have relatives that play for Terry.

"I wouldn’t say it’s a big family reunion, but the girls enjoy the rivalry and the challenge. We will see what Terry has in store for us in March, I know they aren’t done with us."

Both of the Lady Mustangs’ goals came from the same feet.

Marissa Garcia was the spear-point for the Lady Mustangs’ attack all night with her teammates attempting to hit her on long passes or in positions level with the Terry defense.

The object of either situation was to give Garcia an opportunity to out run the Lady Rangers defenders and put a shot on goal.

Garcia scored the first time in the first 20 minutes of the contest.

The senior added a second goal a few minutes later in the 15th minute.

Garcia drew a foul just outside of the penalty box, setting her up for a close free kick.

Garcia didn’t miss from that range.

Terry was able to pepper the Lamar Consolidated goalie with shots, building scoring opportunities with deliberate possession with passing.

The Lady Rangers weren’t able to score the much needed goal to close the gap.