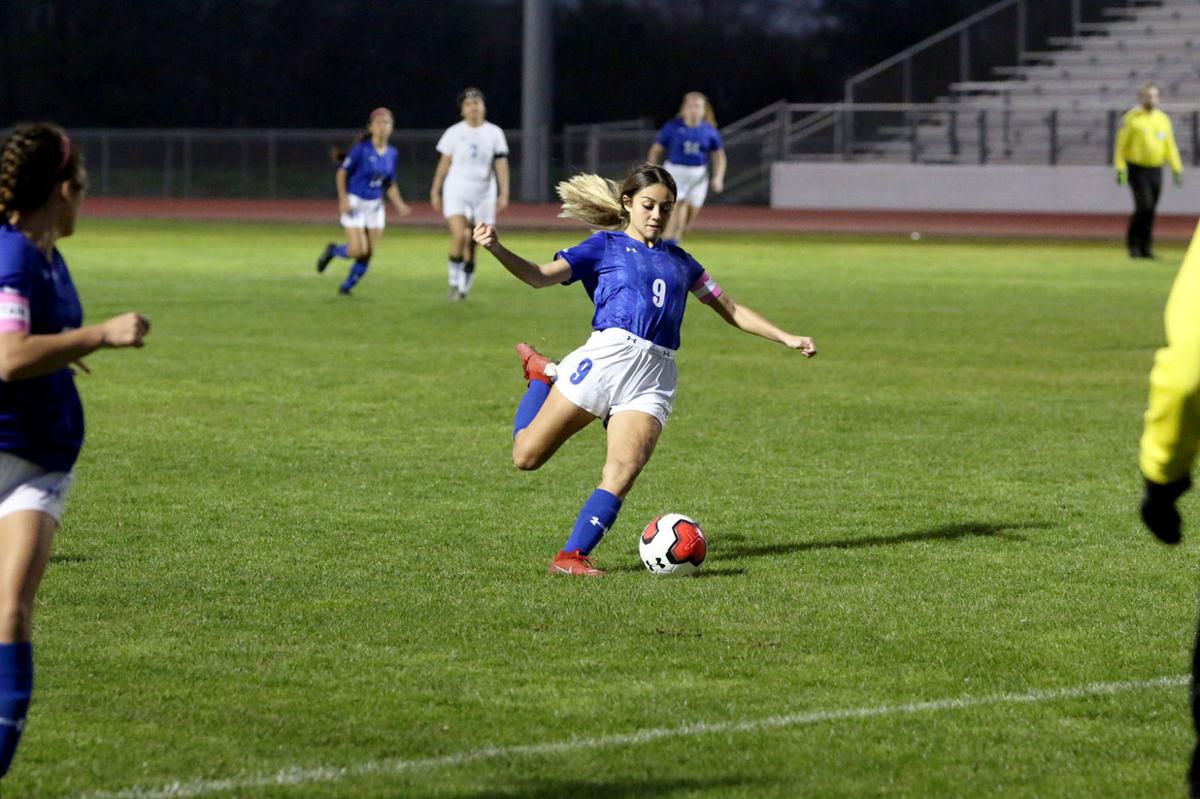 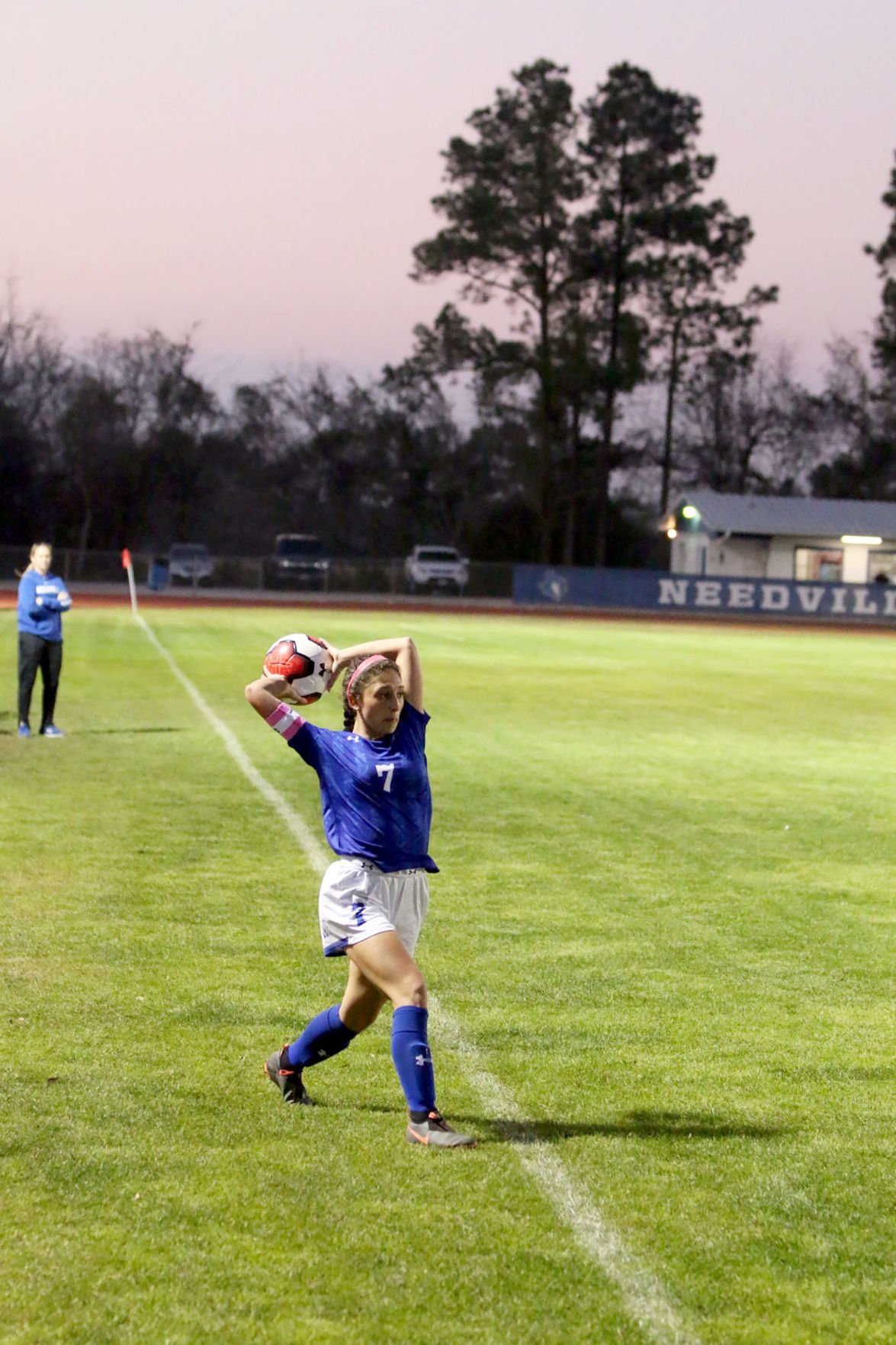 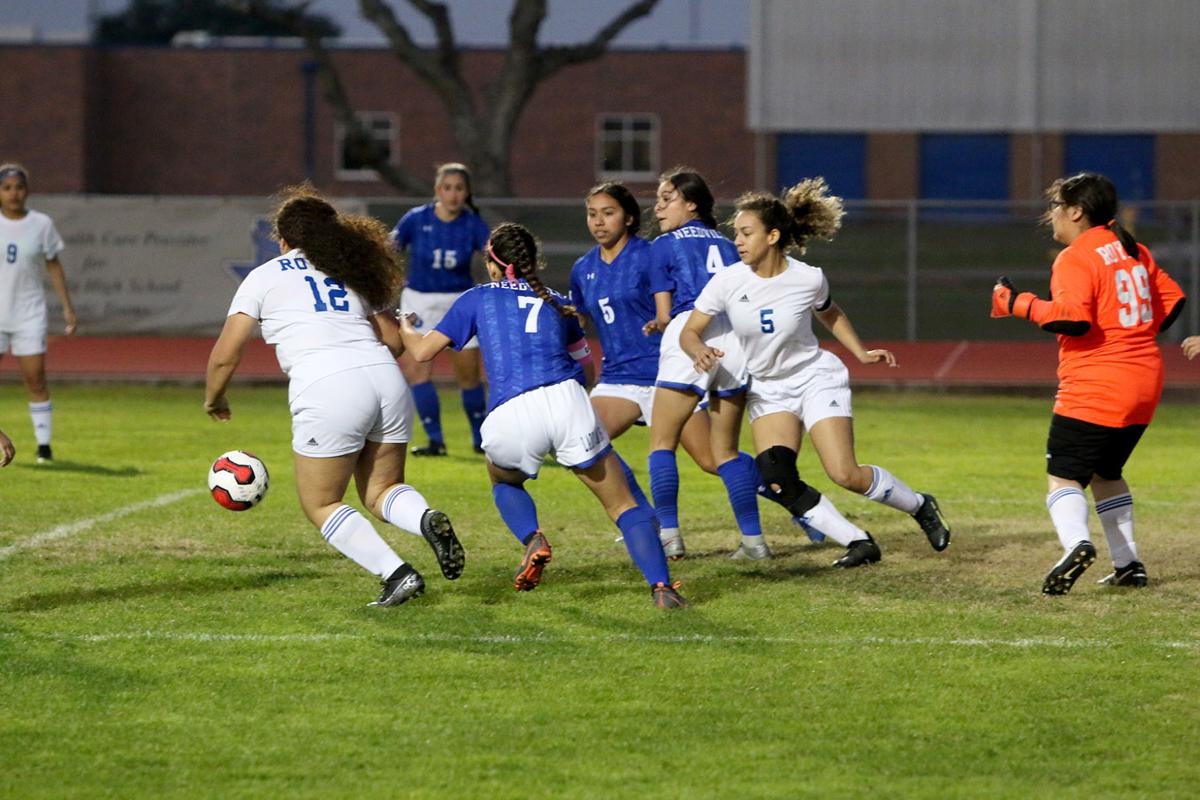 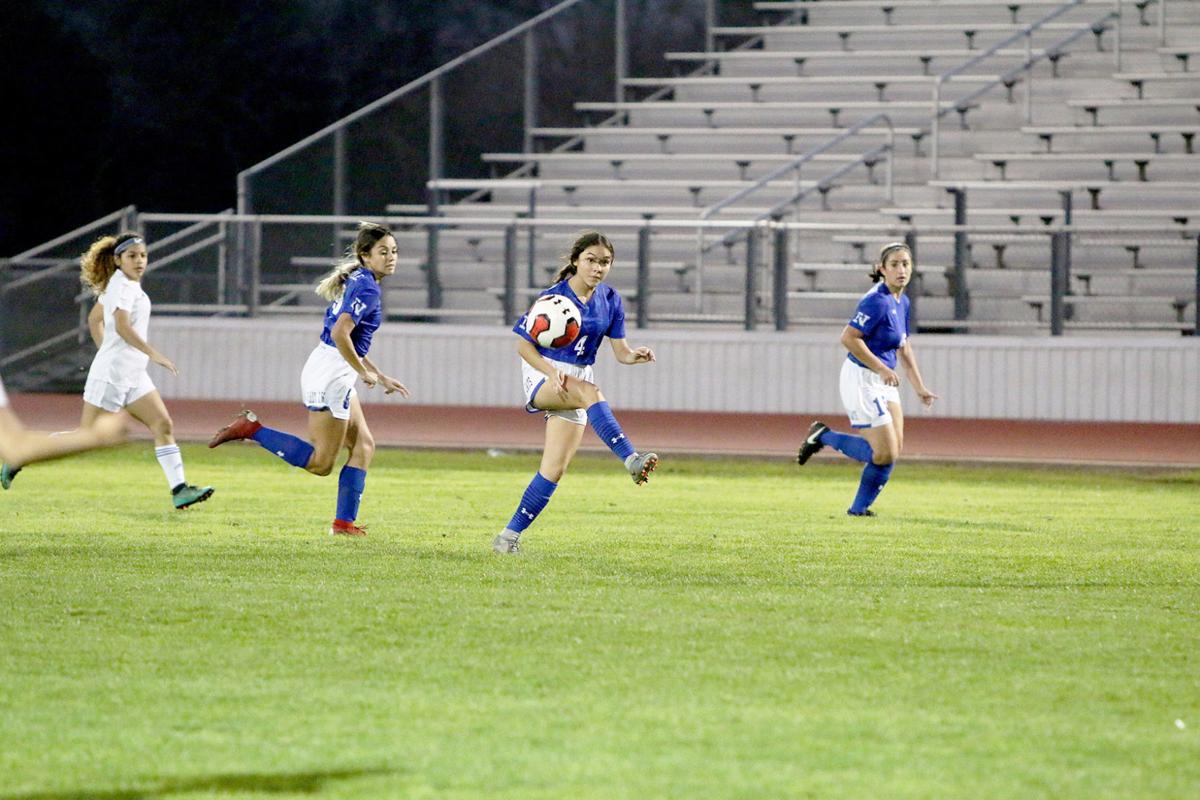 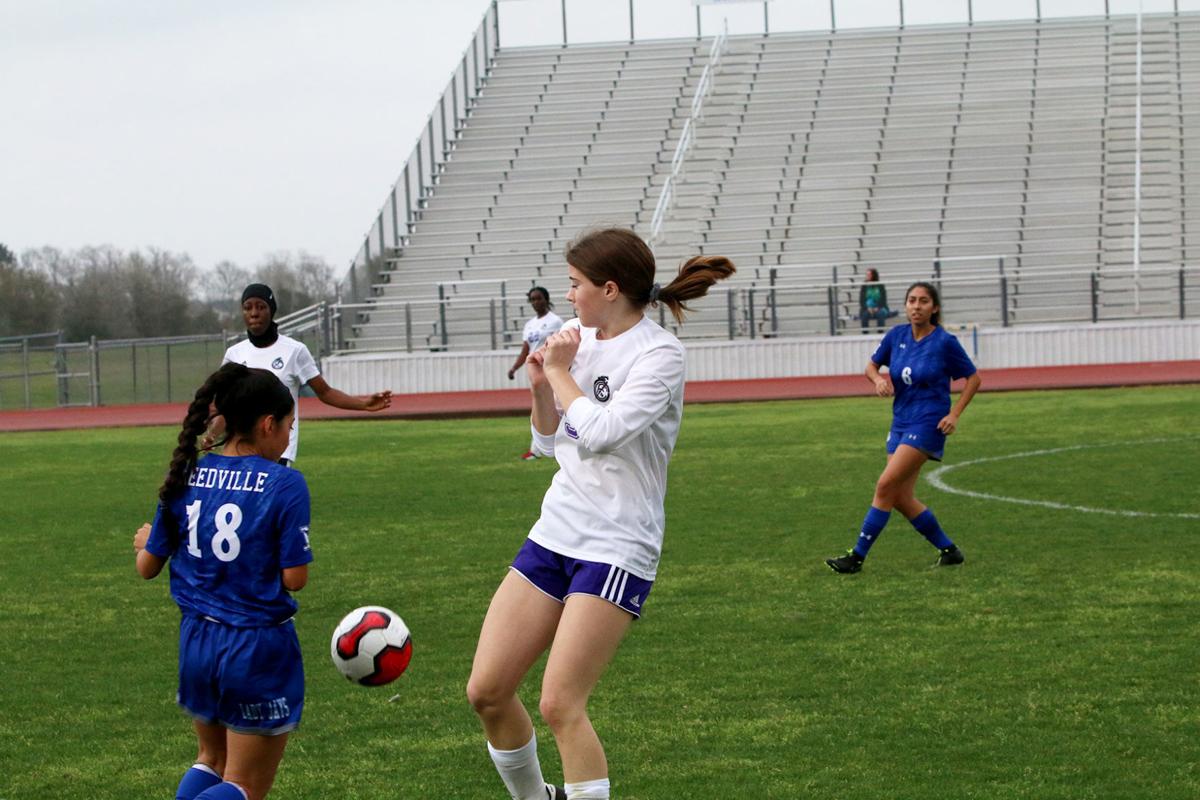 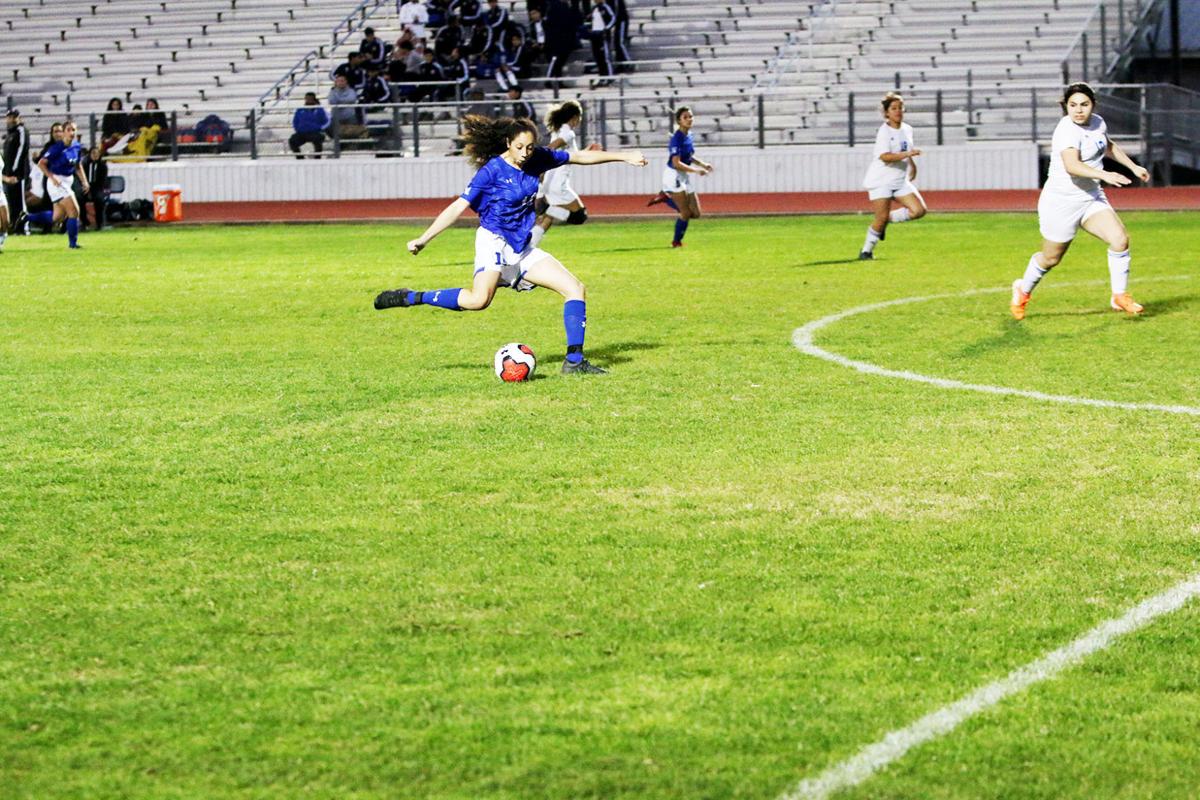 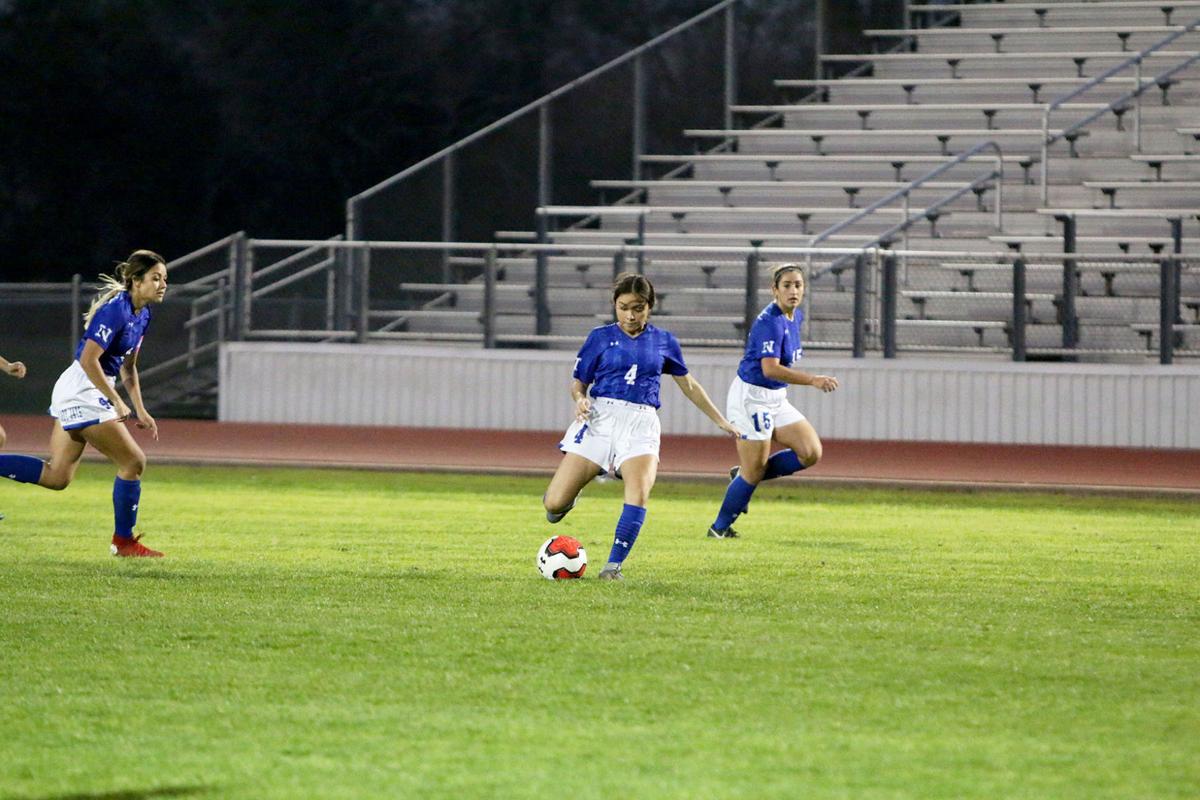 Senior Chayla Ambriz has made an impact on the field almost since the moment she walked on campus.

The 2020 season offered Ambriz the opportunity to have the stage all to herself after earning the District 23-4A all-district MVP honor last year.

She didn’t disappoint in her final campaign with the Lady Jays with 92 points to earn MVP honors back-to-back.

Ambriz led the team in both goals and assists with 35 and 22 respectively.

Junior Brianna Pena joined Ambriz as a district superlative selection by being named the midfielder of the year.

Emma Cardenas, a defender, recorded three points while scoring one goal and one assist.

Siera Cardenas, a full-back, had five points off of two goals and one assist.

With 15 goals and 17 assists, Franco recorded 47 points for the Lady Jays.

Hurley was second on the team in points with 72. She had 27 goals and 18 assists.

Melendez had two goals and two assists in 15 games.

Joselyn Argueta and Jaqueline Argueta each recorded one goal for Needville.