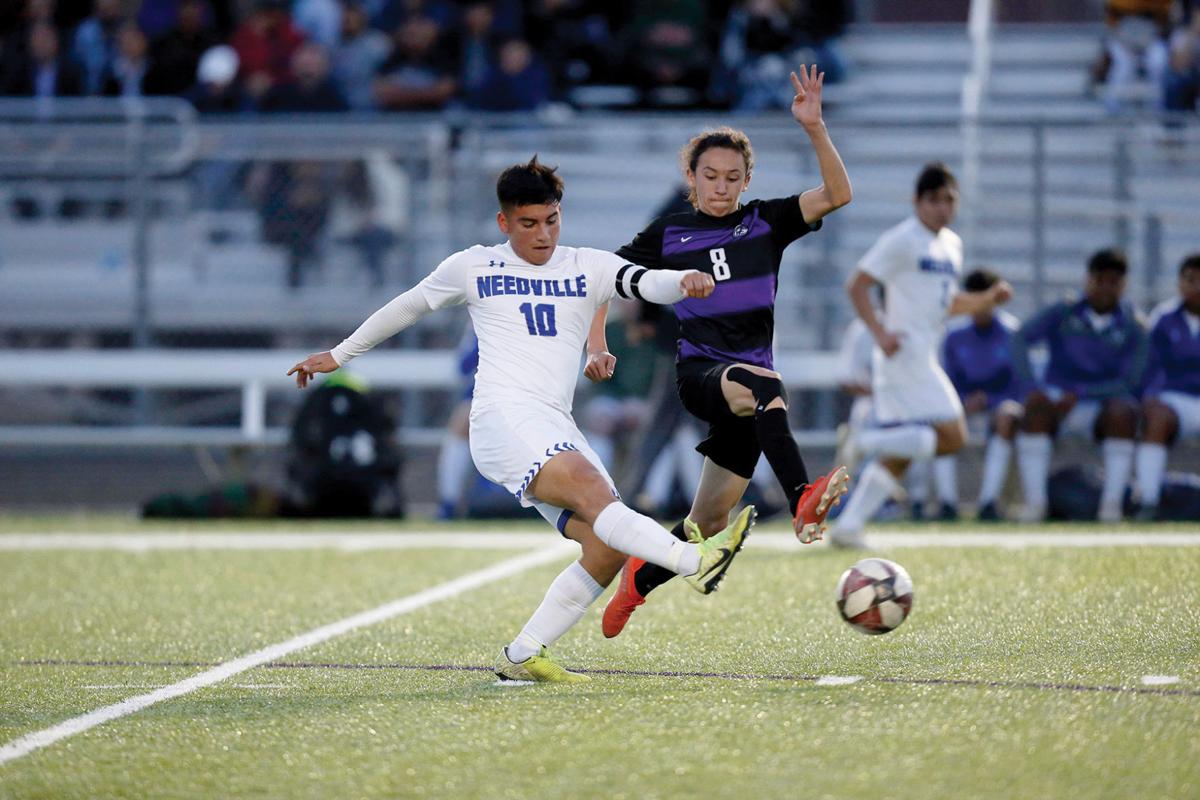 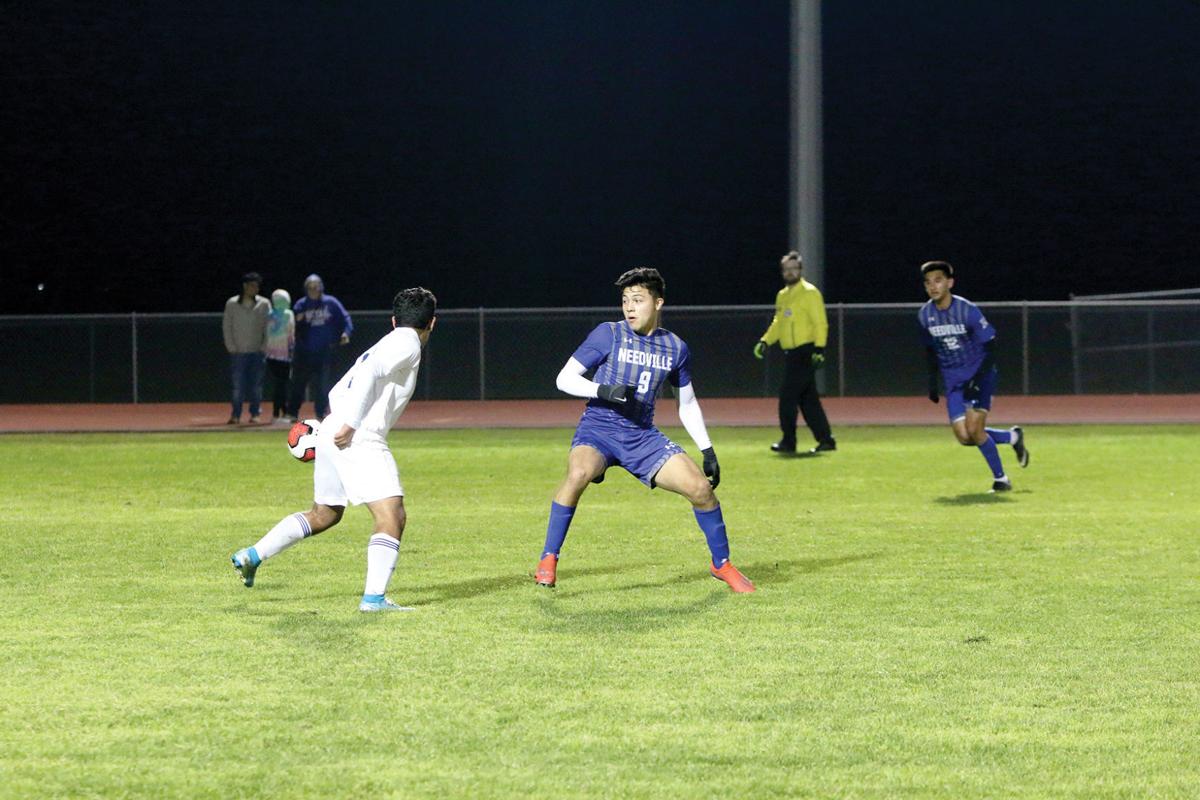 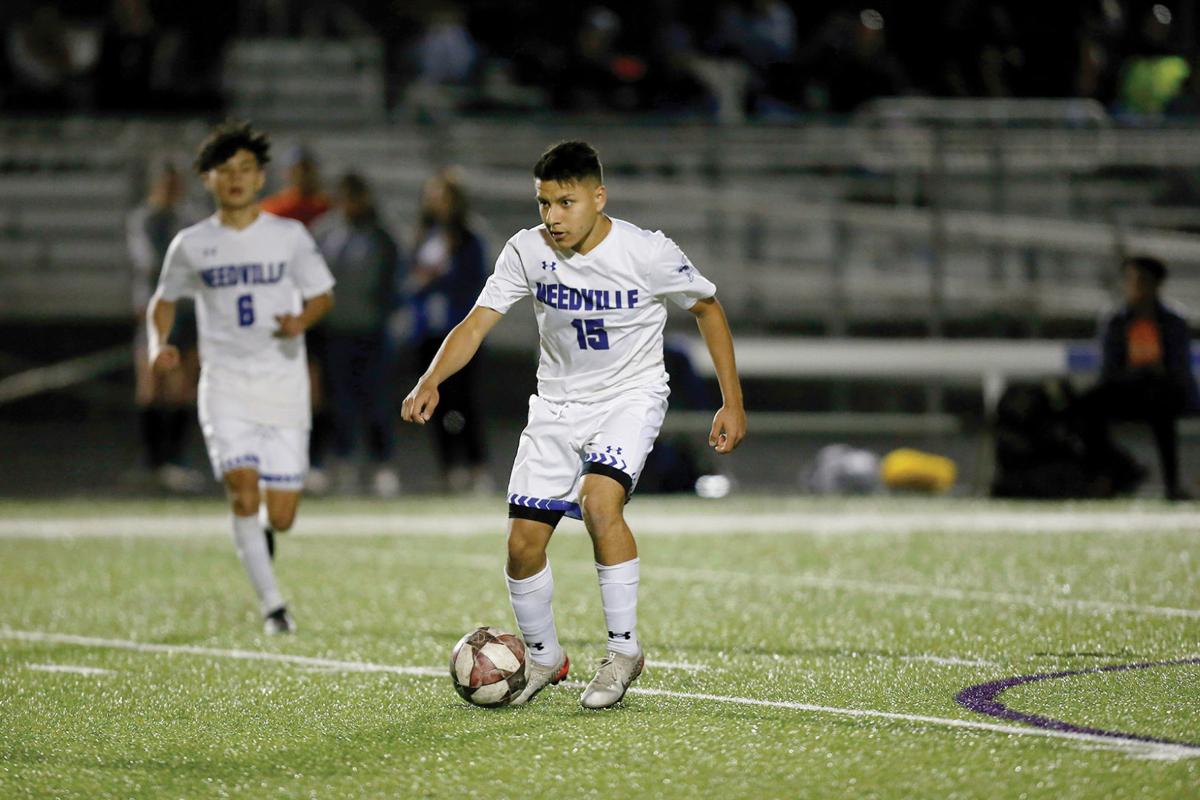 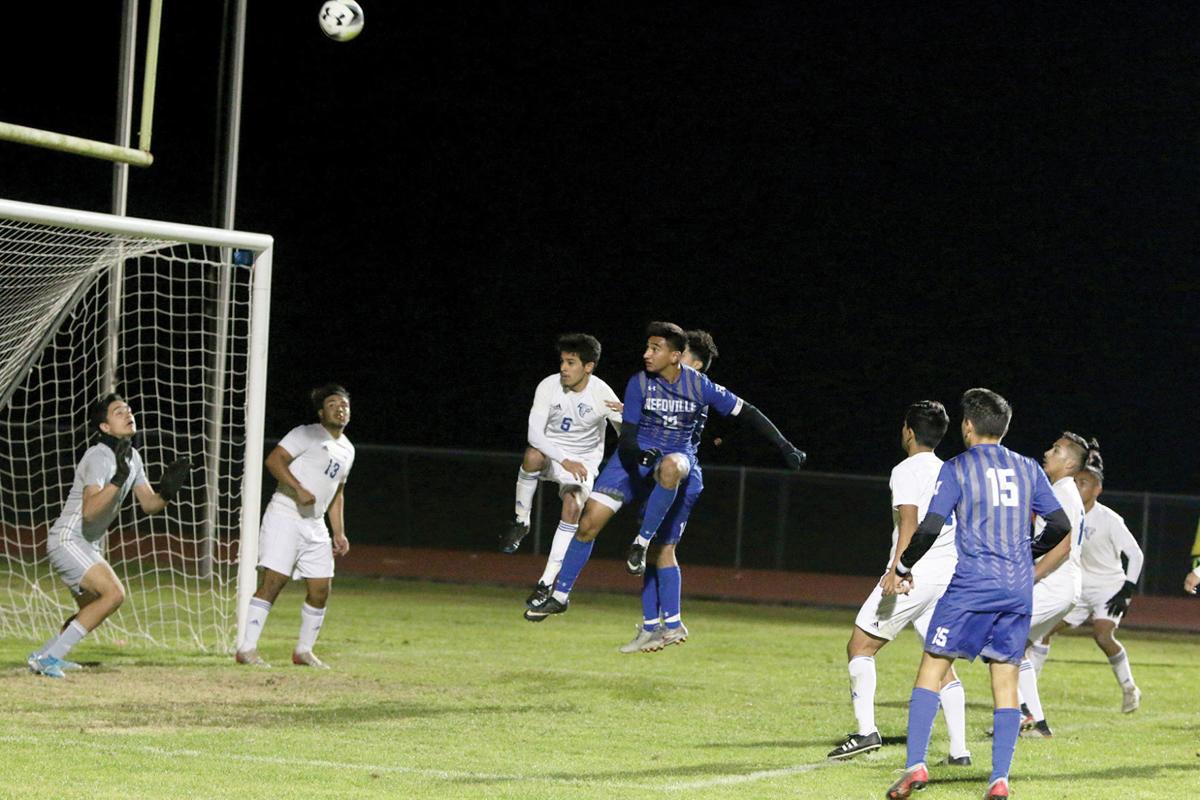 The Needville High School boys soccer program has had more coaches then playoff victories in its short history.

That said, Nicholas Kurtz has brought stability to the program and the Blue Jays have shown signs of growth.

The growth was helped by senior forward Juan Ventura, who earned co-MVP honors on the 2020 District 23-4A all-district team.

The senior striker/midfielder was the spear-point for the Blue Jays’ offense, leading Needville in goals with 35 and assists with 18.

Portillo recorded 33 points for Needville. He had 14 goals and five assists.

Medina was part of a defense that allowed 2.86 goals per game.

Cuevas had 13 total points including four goals and five assists.

Chacon had nine assists for Needville.

Needville’s season was cut short by the COVID-19 pandemic with some district games remaining.