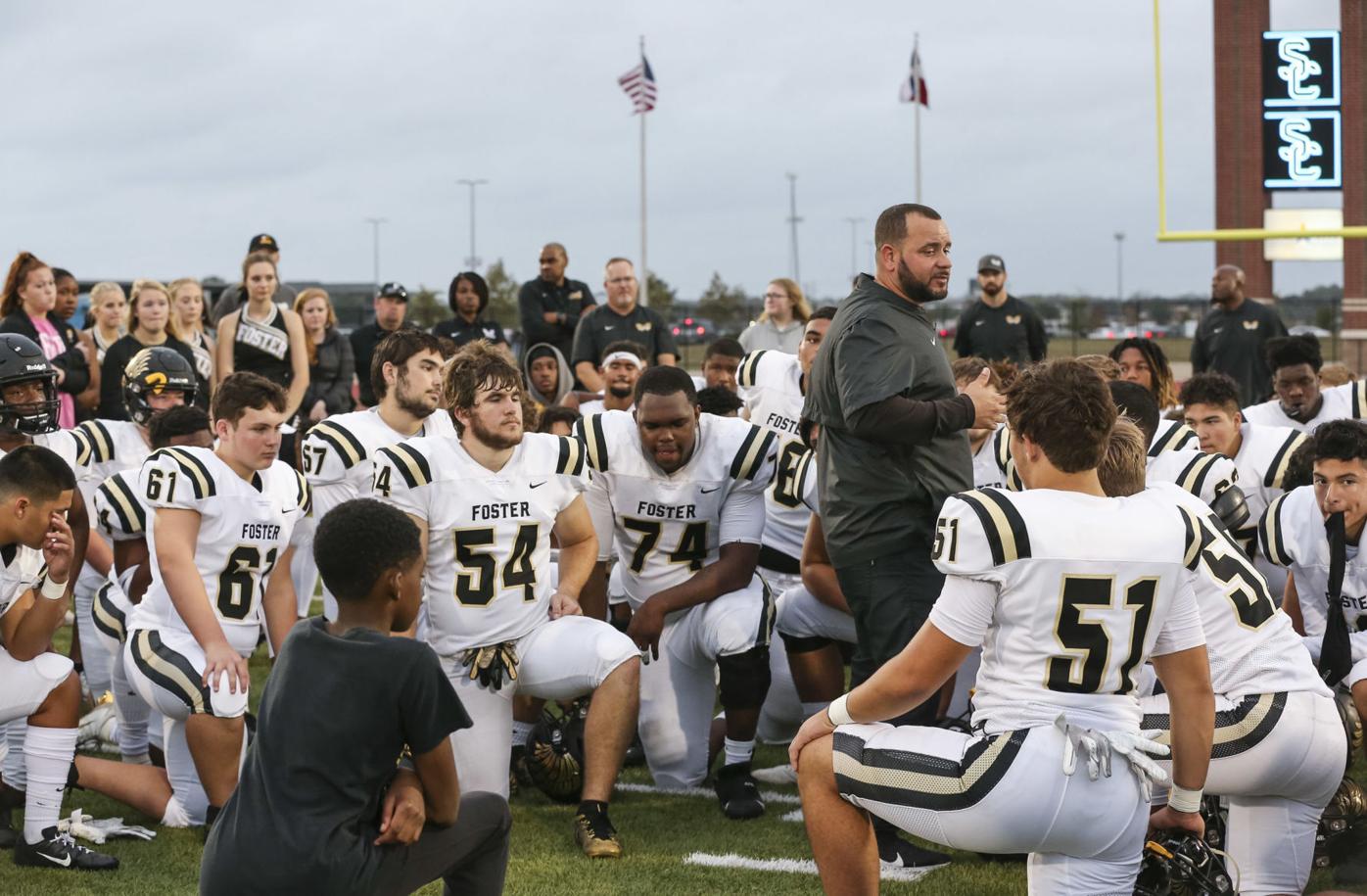 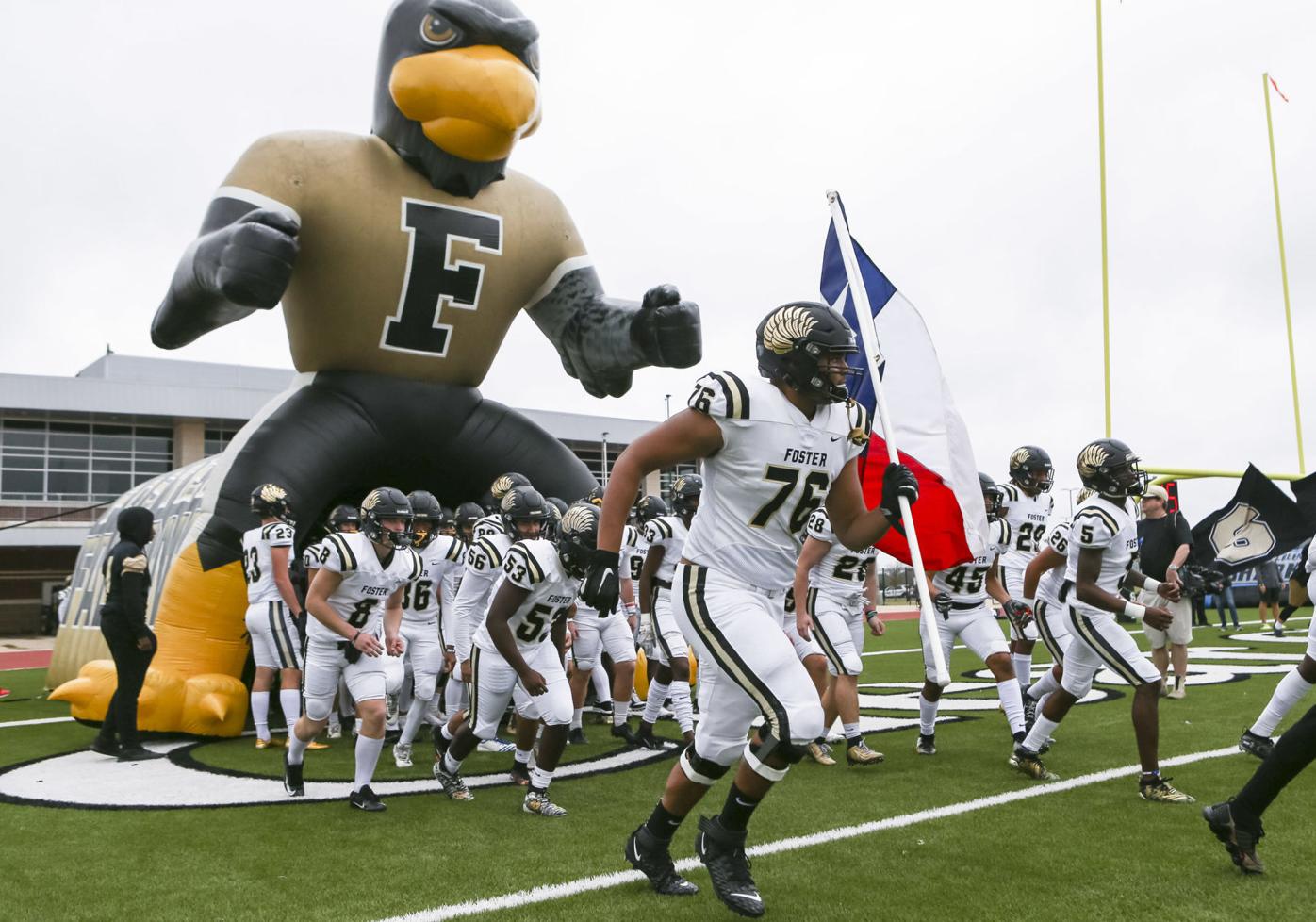 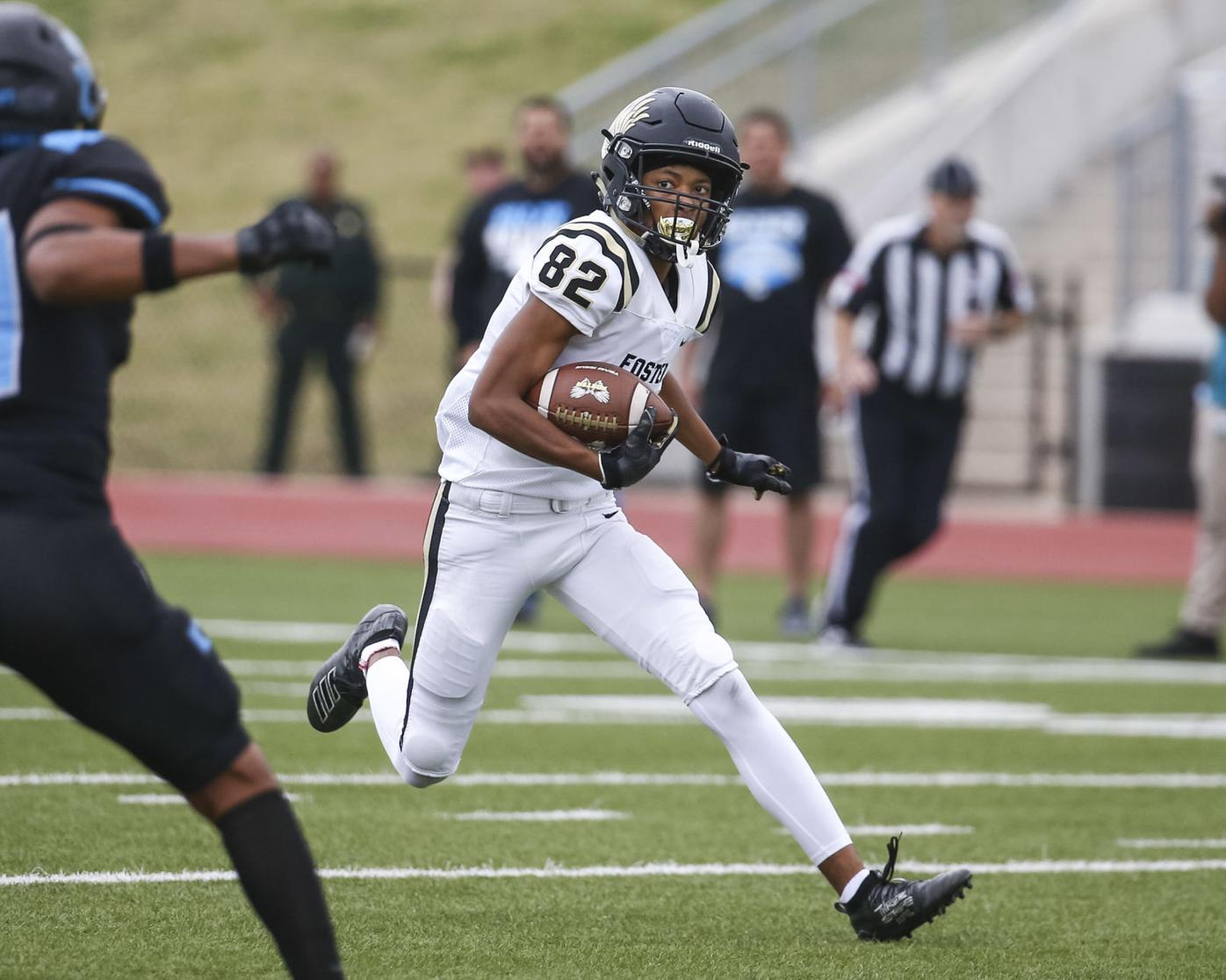 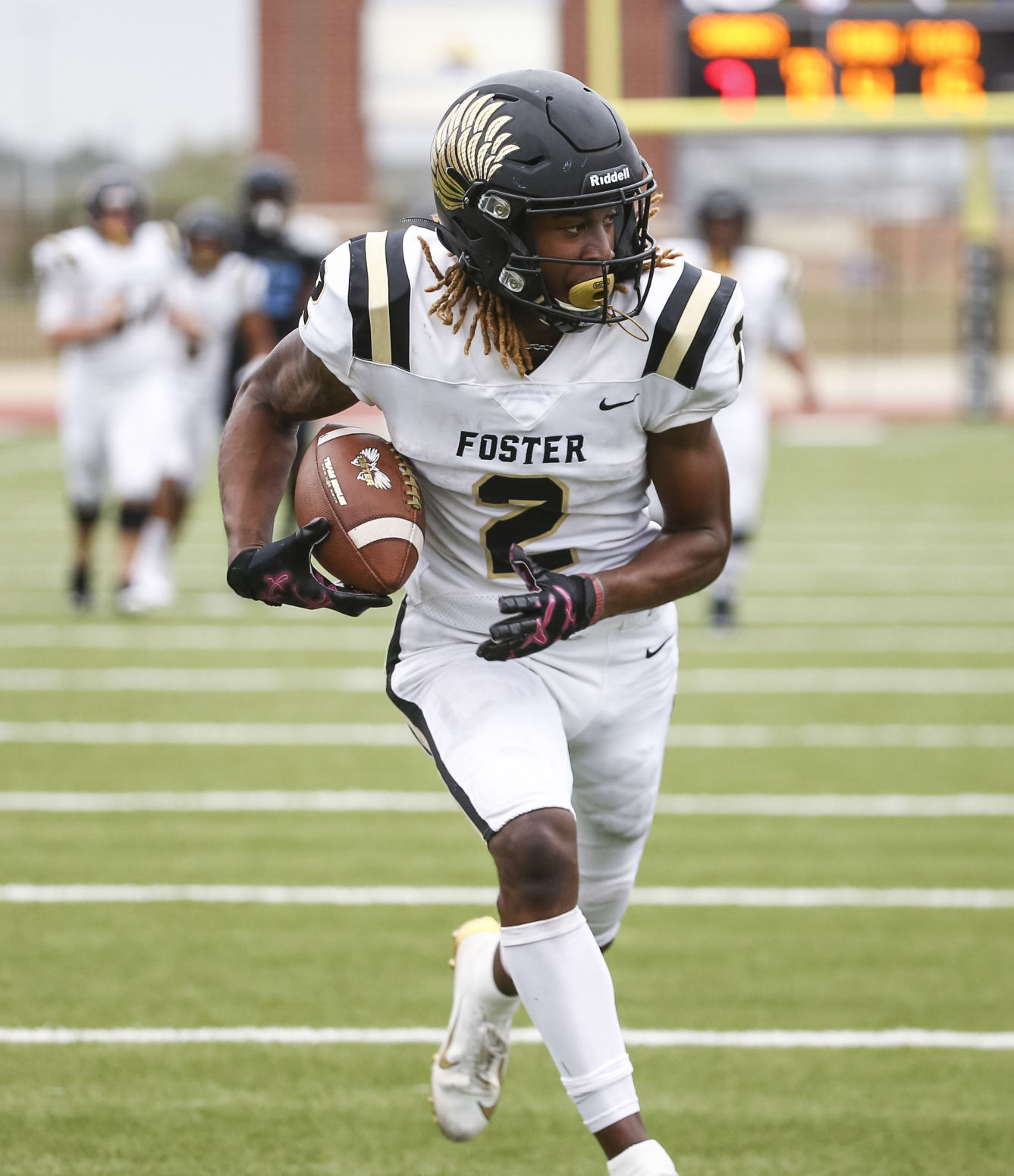 "State champs" is what the Foster High School football team chants between push-ups during a post-game ritual, win or lose.

Head coach Shaun McDowell has set that goal for the Falcons at every opportunity.

The UIL pushed back 5A football by a month with the COVID-19 pandemic still surging in Texas.

“We have a longer season. Hopefully, we’re playing in January. During a normal year we would be deep into offseason," McDowell said. "There will be a lot of challenges, but we’re just going to have to plug through.”

Foster once again has an opportunity to reach the goal of "state champs" with the class of 2021.

“The crazy thing is, the guys we’re talking about like Cody, Deuce and 'TO', they’ve been playing for us for three years,” McDowell said. “They are the stalwarts of the team.

“I think we’ve got some young guys and a bunch of seniors that will be playing for us.

"The 2021 class has been the backbone for the past couple of years.”

“It’ll be fun to place the new pieces around them to continue to make this senior class successful.”

Foster will have to find a few pieces to fit around their top players.

Xavier Smallwood will carry the ball at running back. Meanwhile, the few experienced hands will fill out the offensive line.

Taribbean Ramirez hopes to be that option opposite Jackson at wide receiver.

Jackson finished his junior campaign with 64 receptions for 1,370 yards and 18 touchdowns.

The future Oklahoma Sooner is in striking distance of the Foster career record for receiving yards, currently held by Cedarian Lamb at 3,418. Jackson is just under 2,500 yards after two seasons at the varsity level.

But the lingering question is: Who will be the starter at quarterback?

Ryan Stubblefield was the man for the past two seasons. He is now at East Carolina University.

Will it be last year's backup Philip Amy, sophomore JT Fayard or another dark-horse candidate?

Maryland move-in and Yale commit Austin Tutas has further complicated the decision with his arrival in August.

McDowell keeps the expectation simple for his quarterback.

“The quarterback that is going to be the guy that gets first downs and touchdowns, bottom line,” McDowell said. “That guy has to prove he can do the job not only to the coaches, but to his teammates as well.”

The defensive side has plenty of talent headlined by Onyedim, who is committed to playing at Iowa State. He will have to fill the hole left by Chidozie Nwankwo.

But "TO" has plenty of help from linebacker Udoka Ezeani, along with defensive backs Justice Ugochuckwu and Ty Moore.

“The fun part is finding the pieces that are going to add to the talent that is already there,” McDowell said.

Foster is attempting to speed up the defense and get more versatile on that side of the ball.

The path to the playoffs will be just as difficult as in years past.

No matter the schedule, the Falcons will take it one game at a time.

"You can’t win them all if you don’t win the first one,” McDowell added with a smile on his face.

If Foster does find themselves in the playoffs, the road will be tough in Region III-5A DI.

“Region III is one of the toughest regions in the state,” McDowell said.

The region landscape has changed with District 9-5A, now featuring teams from Baytown, Beaumont and Port Arthur, along with Friendswood.

District champions Cedar Park and Dripping Springs return to head the groups from District 11-5A and District 12-5A.

The goal will still be January football for the Falcons, no matter which path the team takes to get there.

“If we’re playing in January with no breaks. That would be a successful season for me because the kids deserve it,” McDowell said.