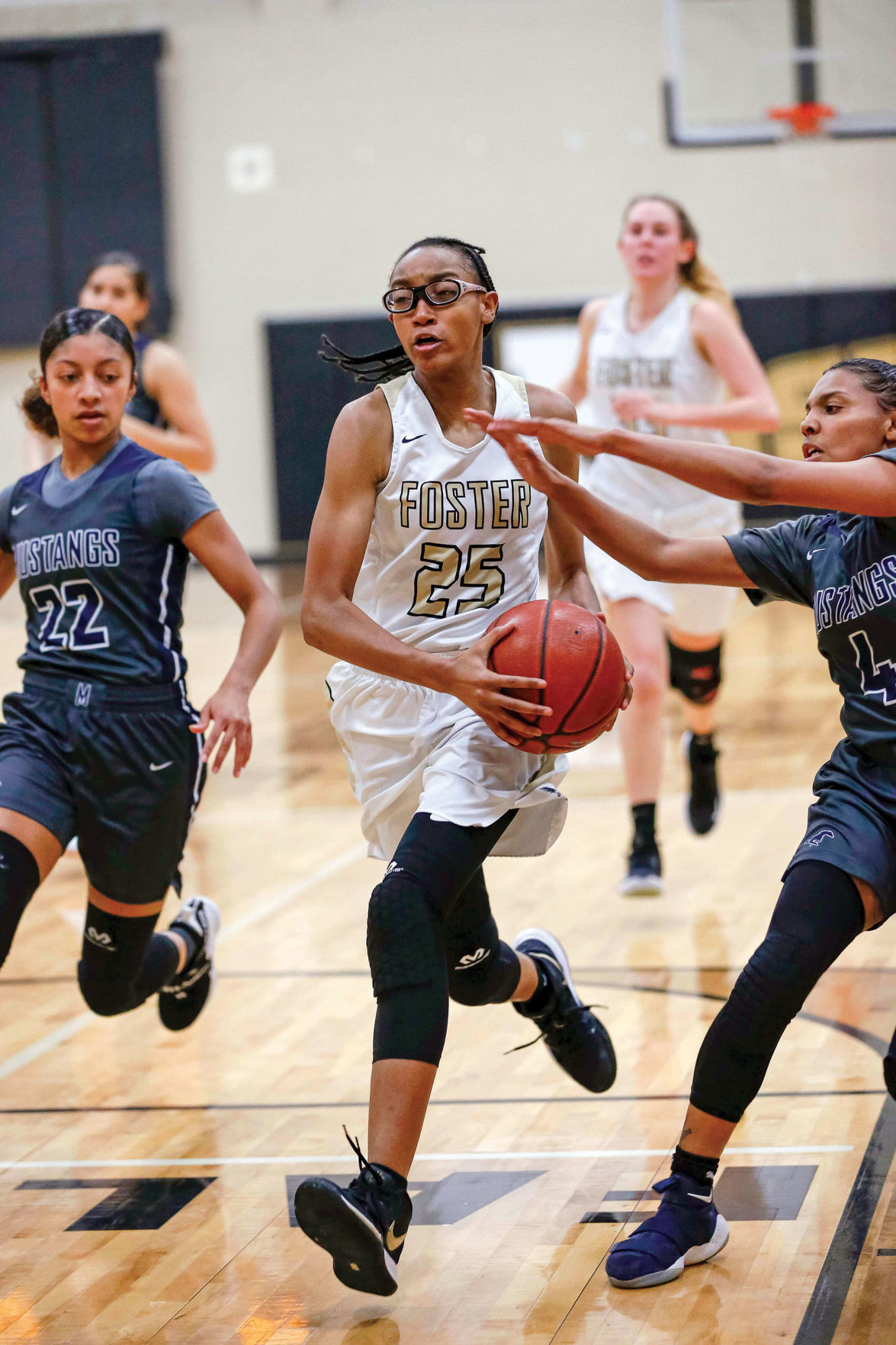 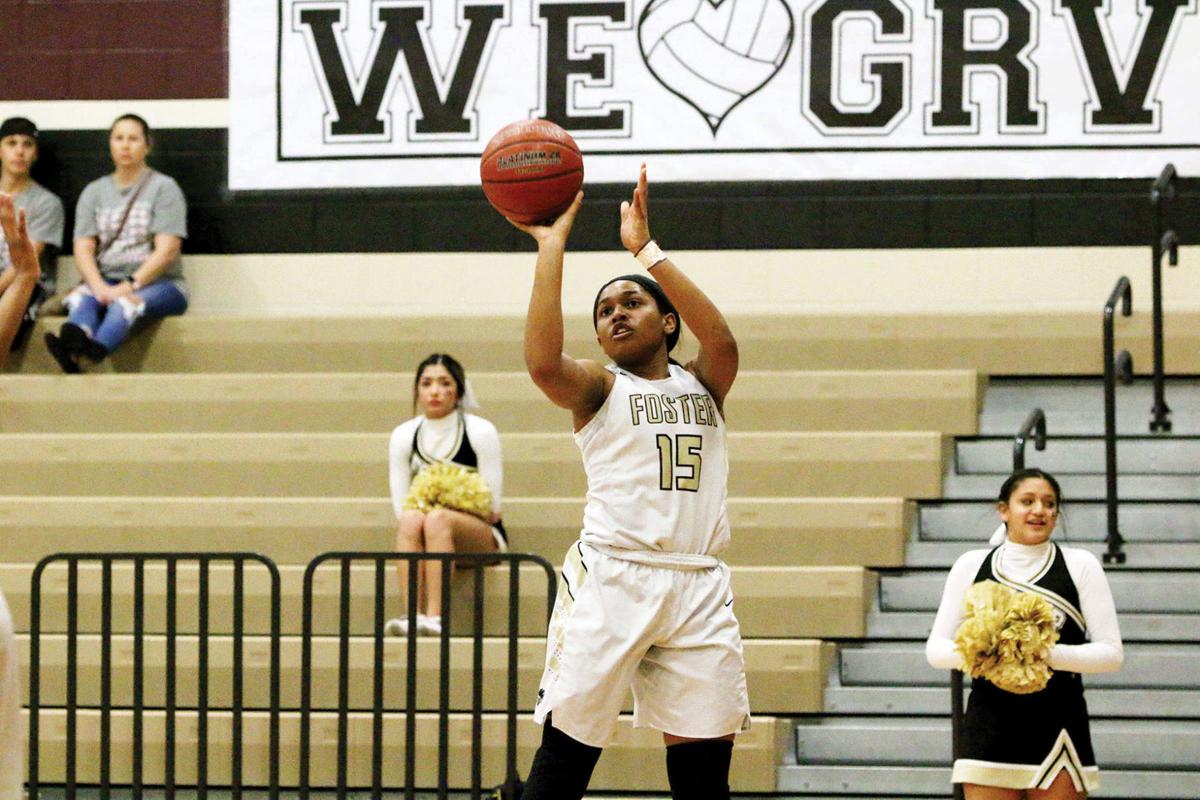 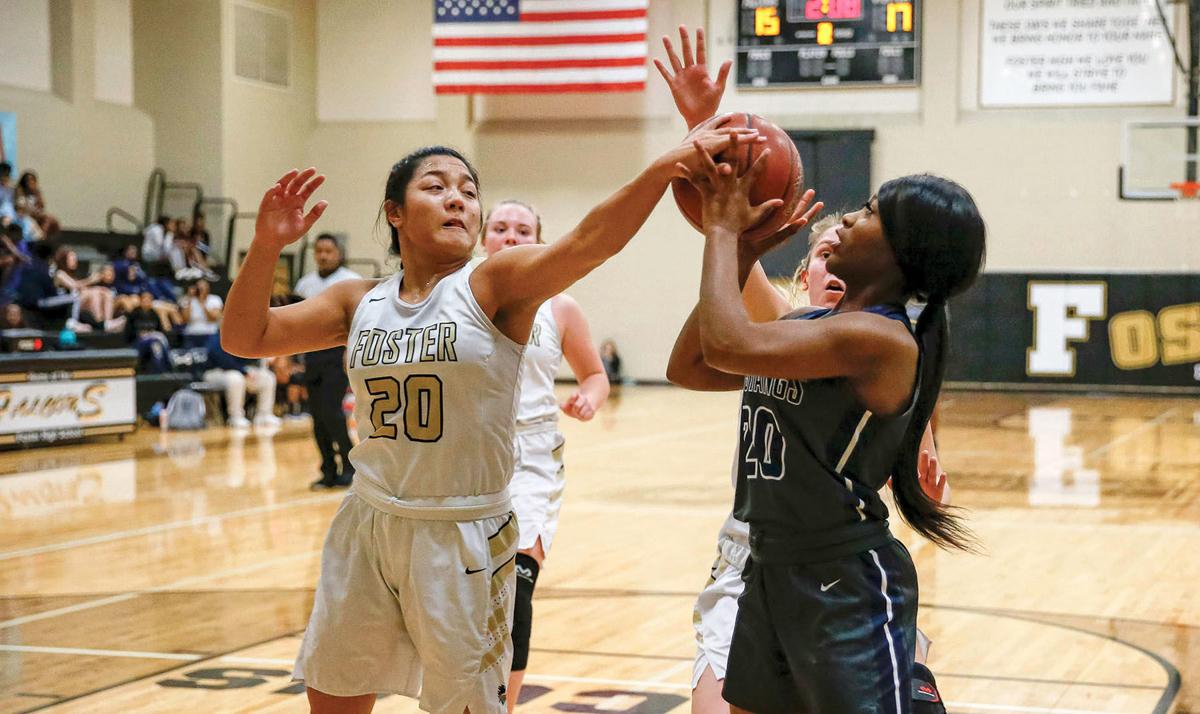 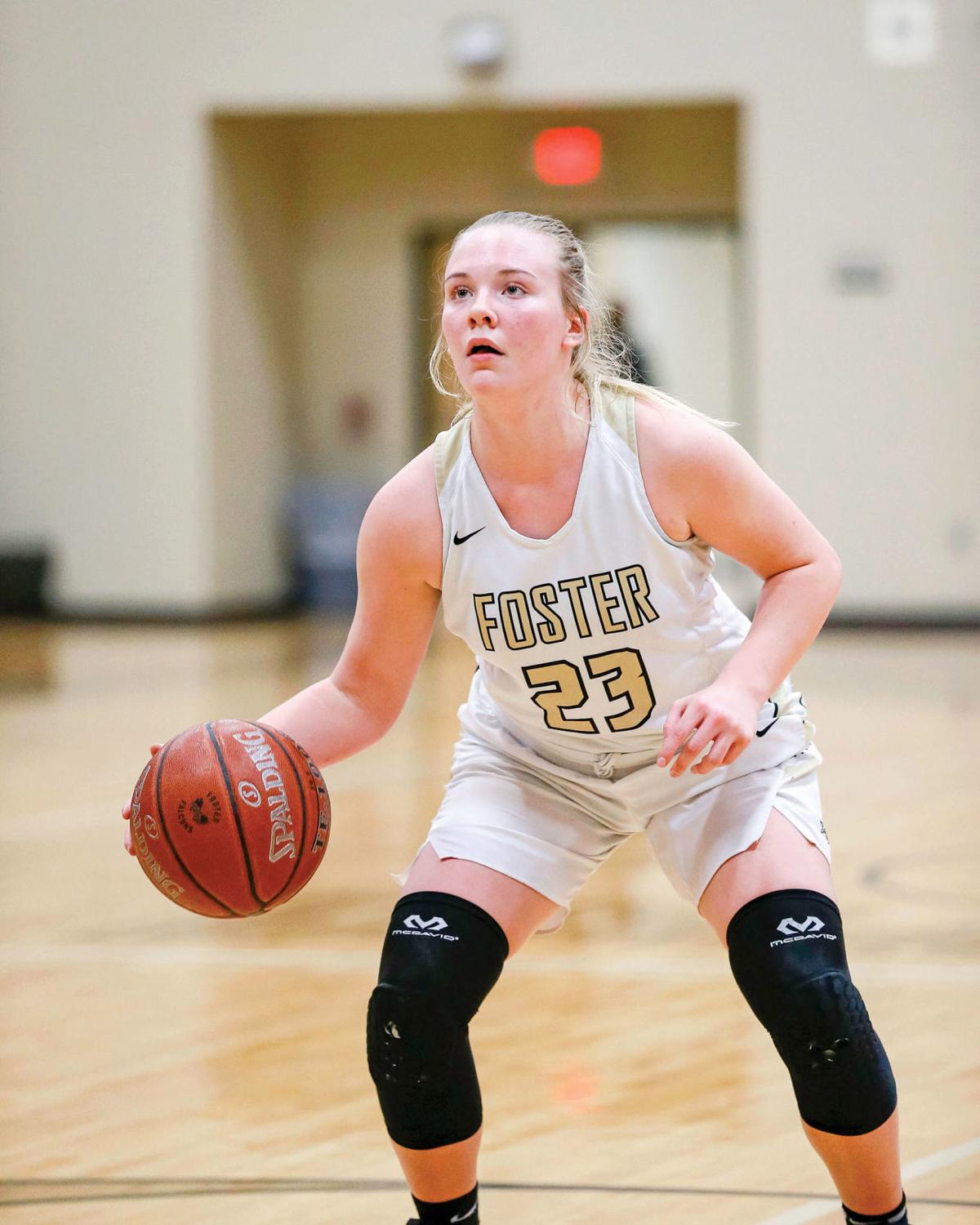 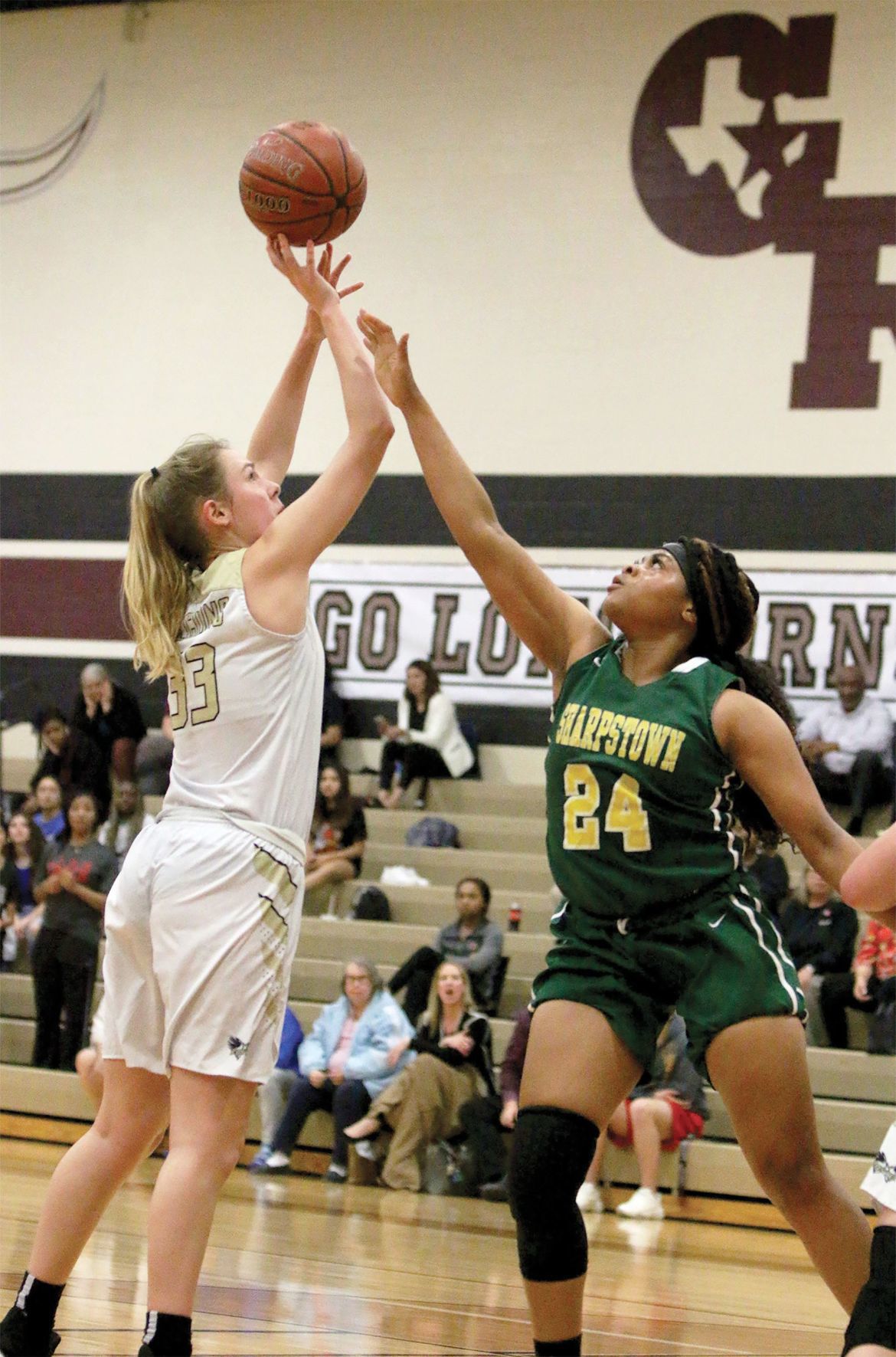 It wasn’t easy in District 24-5A for girls basketball.

The district featured at times three state-ranked programs including two in the top 10.

On top of that, the Foster Lady Falcons battled through injures to make into the playoffs and reaching the brink of the regional tournament.

The Lady Falcons were rewarded for their success with five selections on the District 24-5A girls basketball all-district team.

The group is headlined by sophomore guard Imani Ivery named the offensive player of the year.

Sophomore Sydney Freeman and junior Collins Clark were named to the second team.