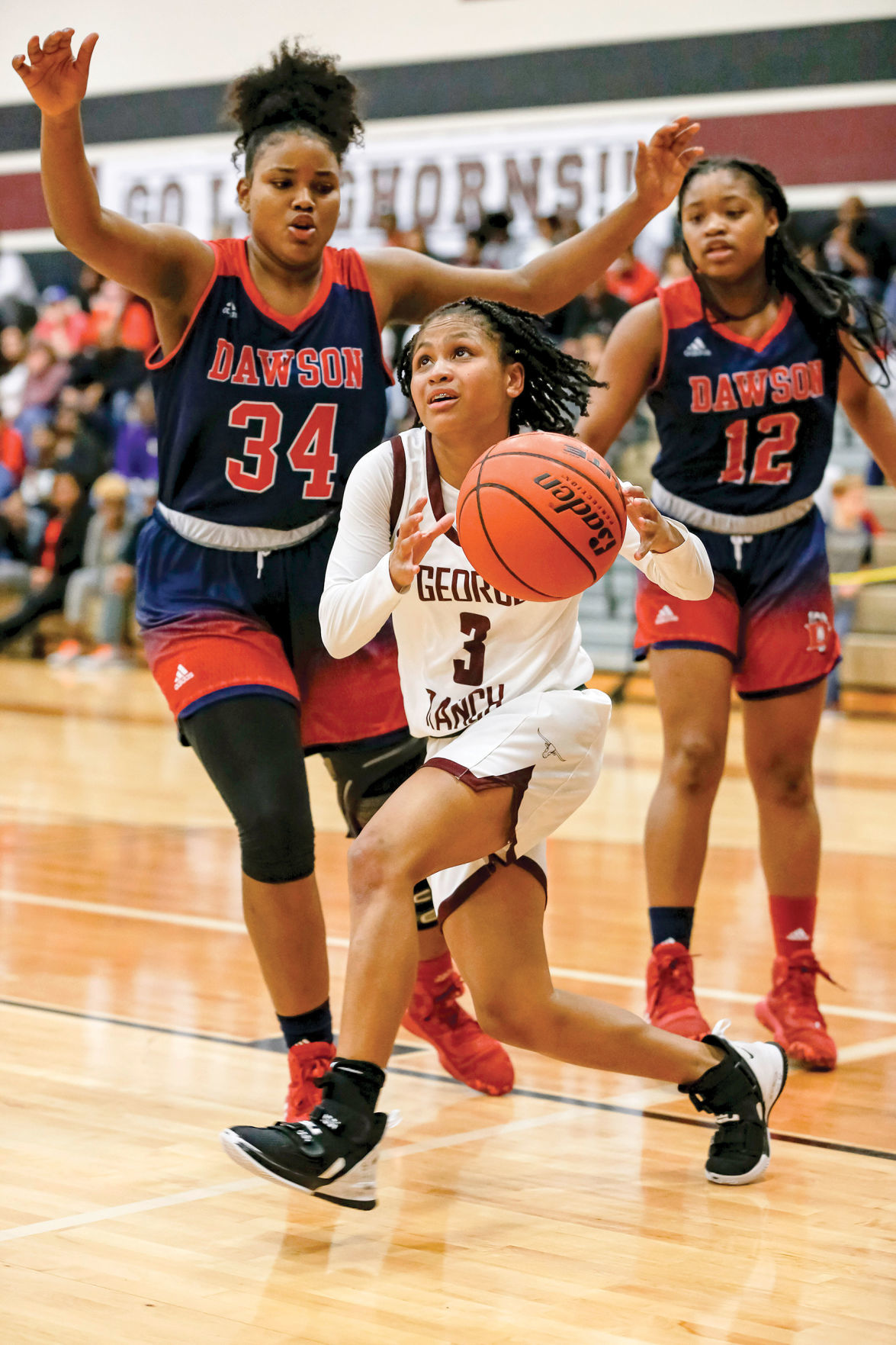 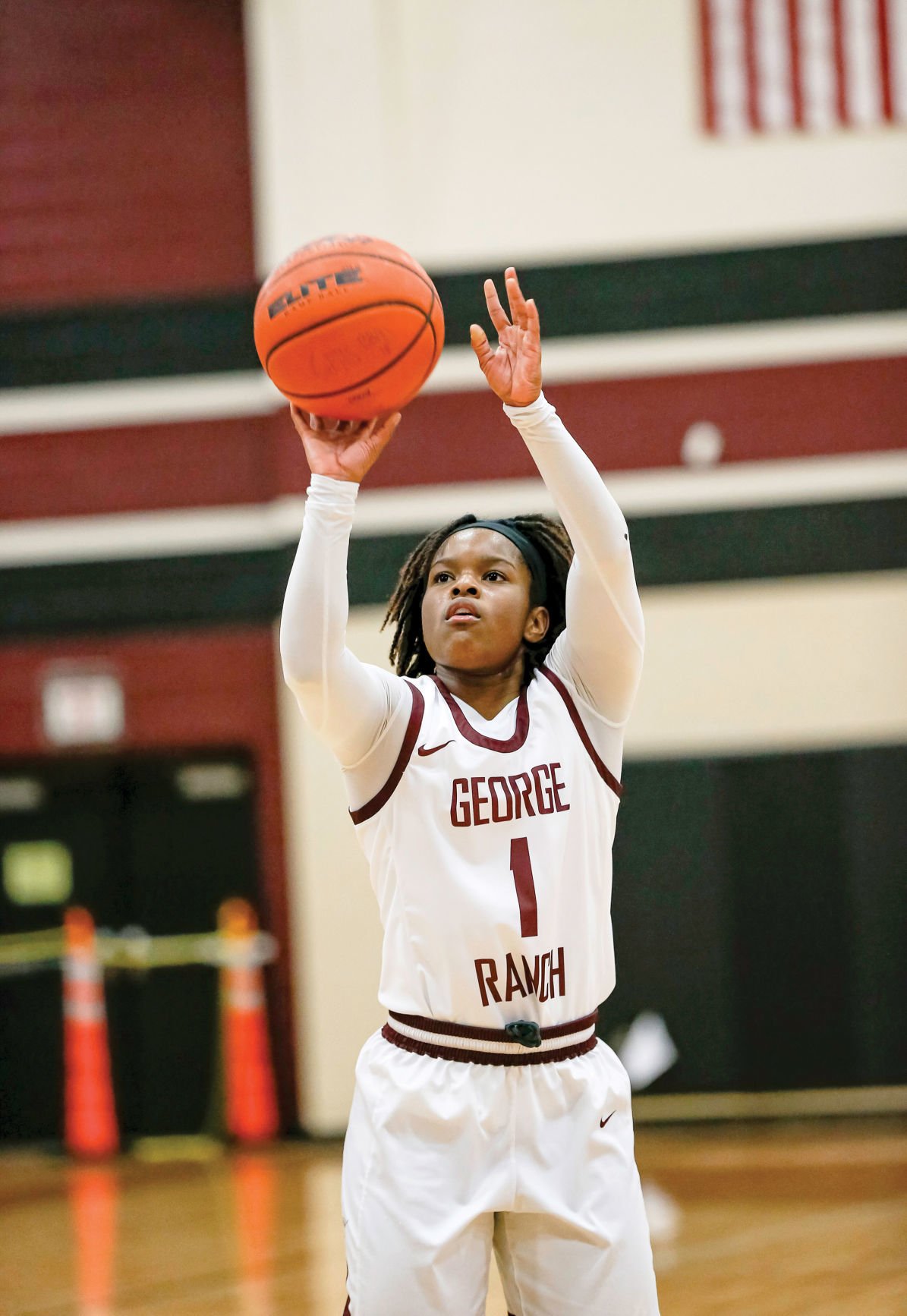 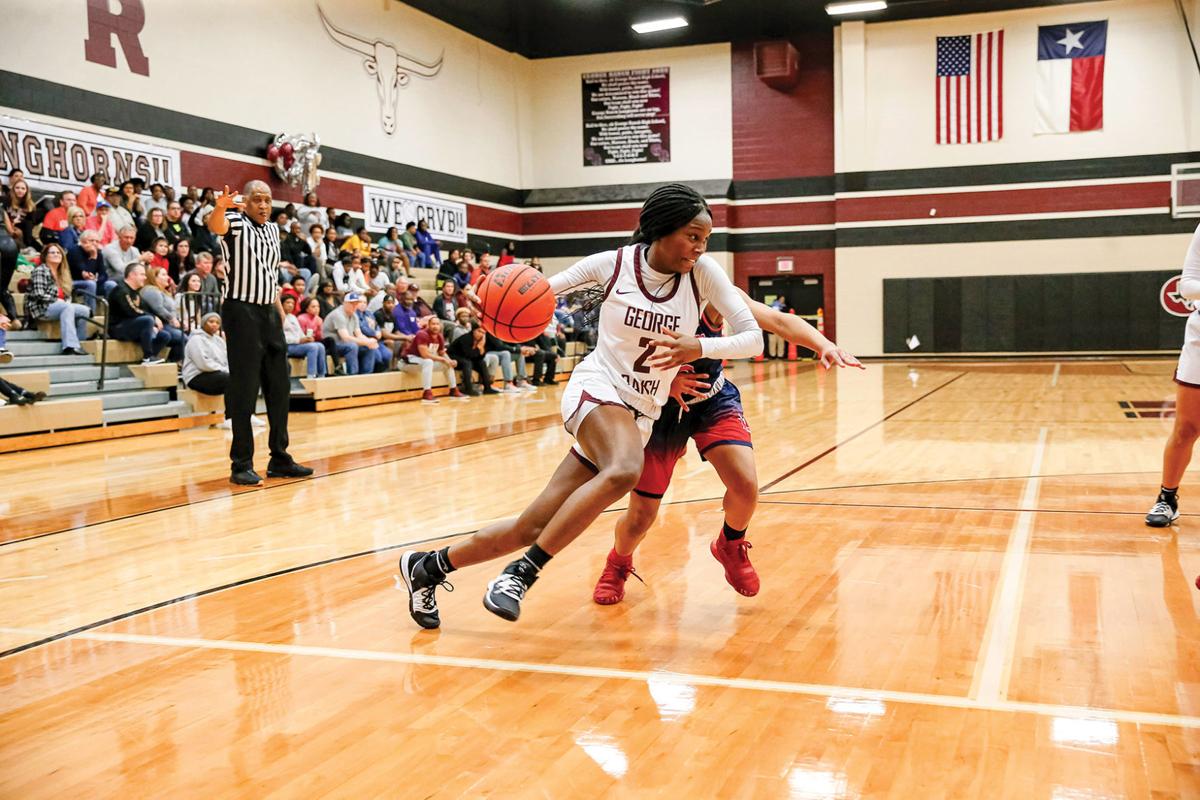 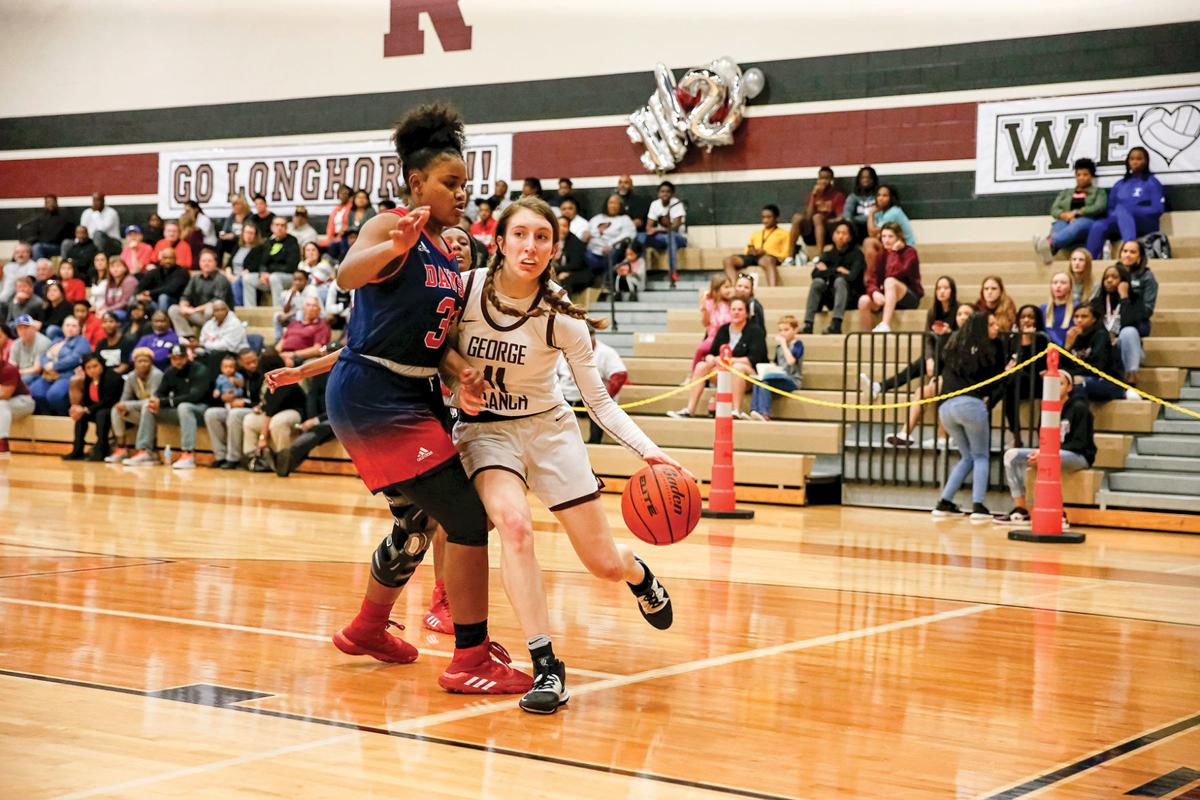 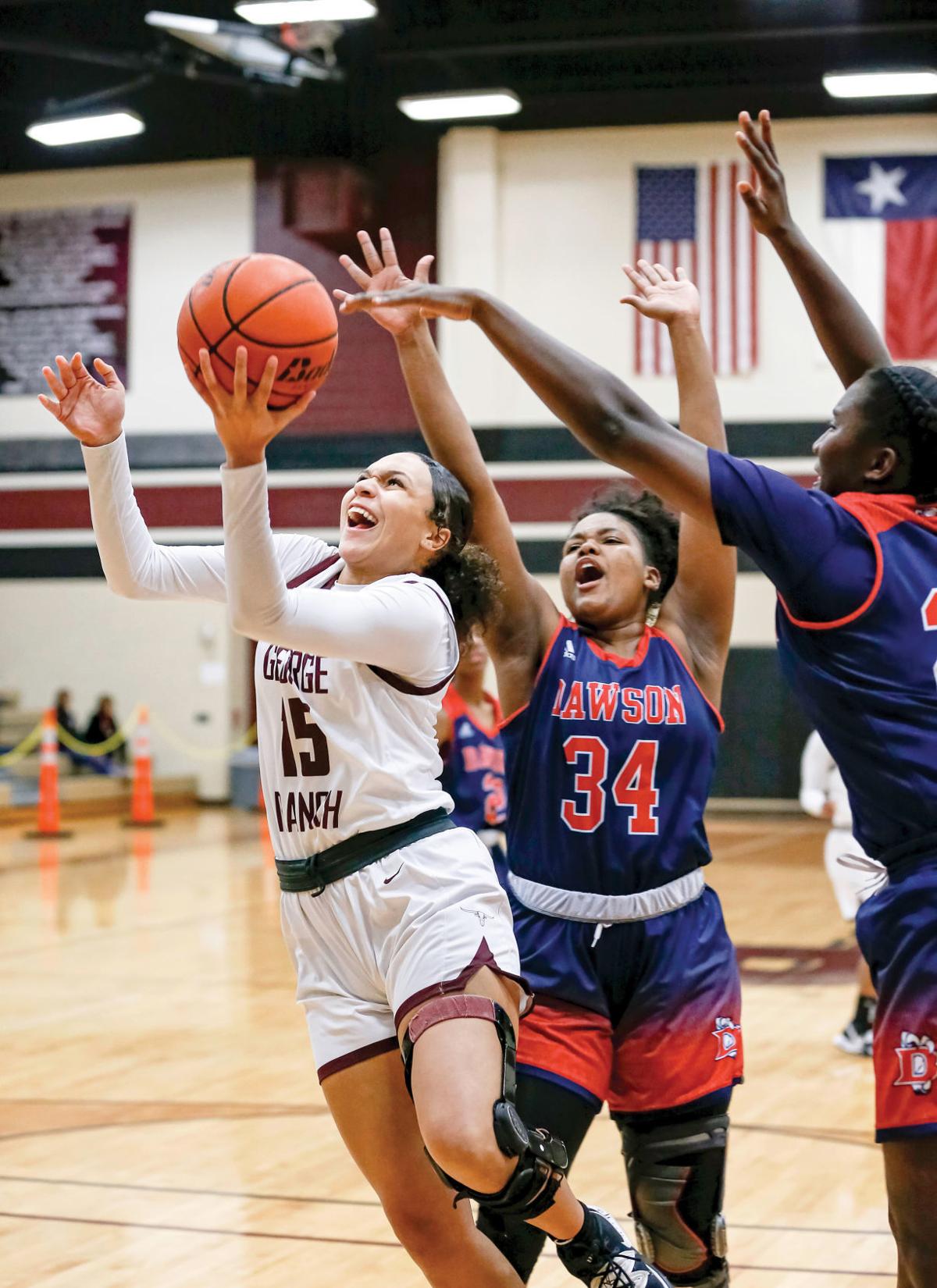 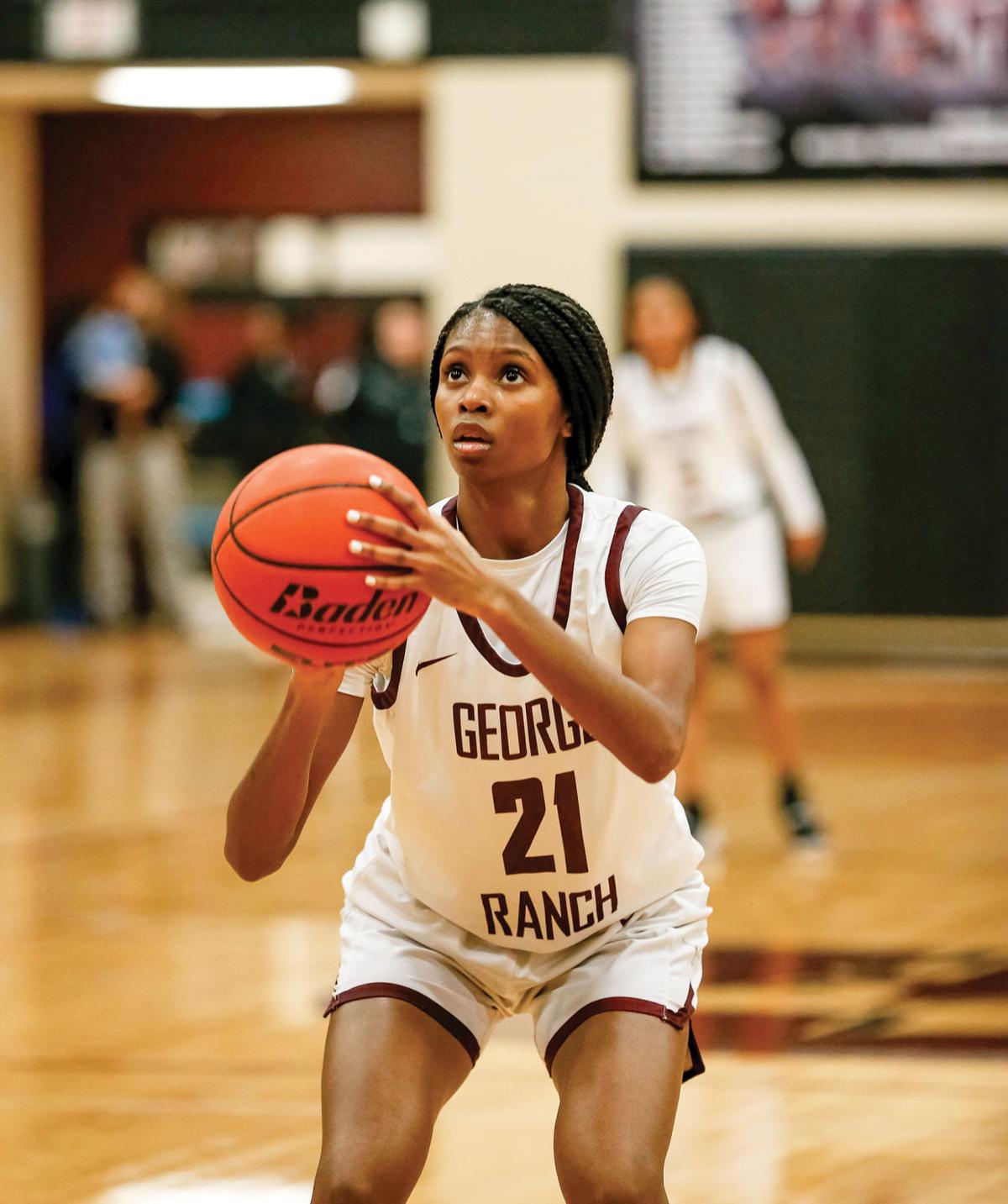 The George Ranch High School girls basketball team battled through a tough district each year since moving up to 6A four years ago.

The Longhorns hadn’t found that breakout moment but head coach Shalesha Pierce’s squad did just that during the 2019-20 season.

George Ranch won a tie-breaker for playoff seeding to earn the No. 2 seed out of District 23-6A en route to winning the program’s first playoff game in 6A.

The reward for Longhorns’ district play was six selections to the District 23-6A girls basketball all-district team.

Dunn averaged 10.2 points, 2.6 rebounds, 2.4 assists and 2.0 steals per game in her final season with the Longhorns where she earned her 1,000 career point early in the season and later selected to the TABC all-region team.