Starting at
$1.00 for 1 day
Get Started
View all rates
You are the owner of this article.
Edit Article Add New Article
Home
News
Sports
Obituaries
Opinion
Community
Weather
e-Edition
Special Sections
Classifieds
Pay My Bill
1 of 2 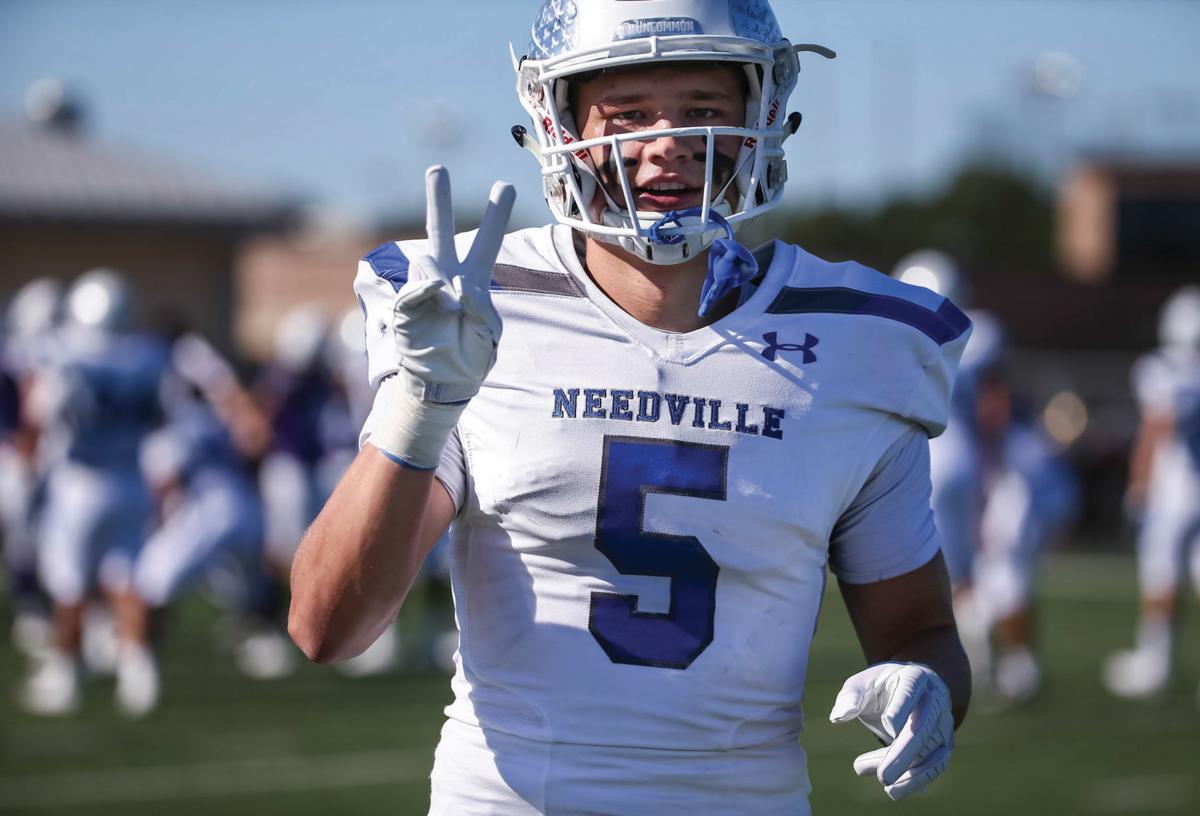 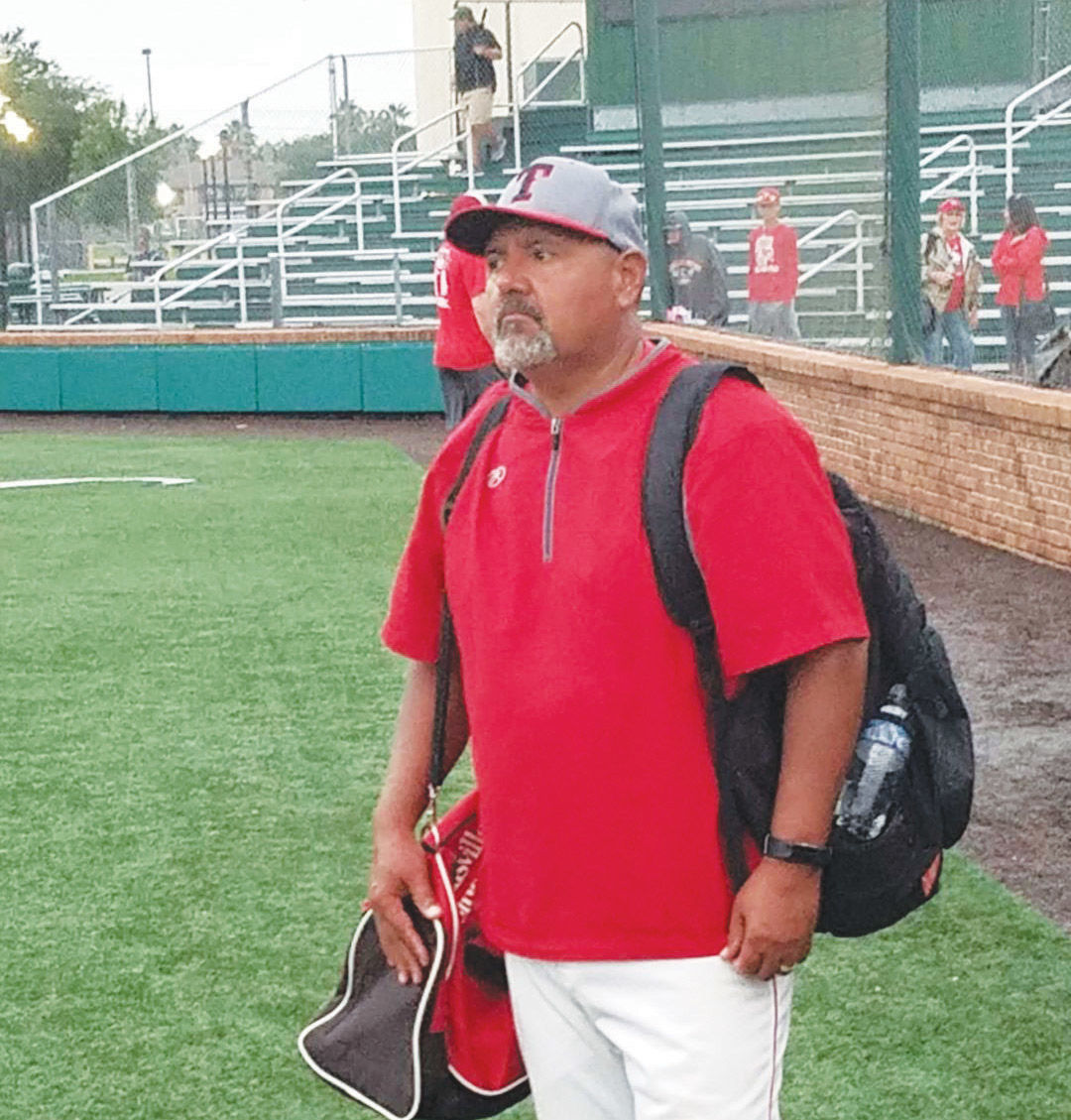 Needville senior Walker Warncke does it all for the Blue Jays.

Warncke catches passes, runs the ball and plays defensive back. He versatility earned him three spots on District 13-4A DI all-district team.

Warncke was selected utility player of the year while also being selected first-team wide receiver and defensive back.

College programs have sought out that versatility with scholarship offers.

The Leopards are a member of the NCAA Division I Football Championship and the Patriot League.

The other Notre Dame...

George Ranch senior defensive end Dave Babalola hasn’t had the opportunity to show off his measurables during a traditional offseason, but Babalola’s 2019 type has earned him another college scholarship.

The Falcons are a member of the NCAA Division II level.

The Falcons were 12-2 last season with offensive coordinator Mickey Mental taking over the program as head coach for the 2020 season.

Former Travis head baseball coach Rodney Hernandez will again be in charge of program for the 2020-21 season.

Hernandez retired from Fort Bend ISD following the 2019 season. He would later join the El Campo High School staff as an assistant.

Hernandez will be heading just outside of Wharton County to Altair and the Raiders of Rice Consolidated High School.

“After much prayer and His guidance, I have accepted the (head coaching) position at Rice CISD,” Hernandez posted on Twitter on Friday with pictured from the Raiders’ renovated baseball field.

“Truly impressive to see the new facilities and complex that have been seeded and ready to be flourished.”

Friday marked the seven years since former Austin Bulldog and then Sugar Land Skeeter Michael Rockett ripped a two-out, walk-off single to win an extra-inning contest against the Camden Riversharks, 3-2, on June 12, 2013.

Not off and running

The Woodlands’ Friday Night Lights event is often one of the first cross country events held in the Houston area each year.

Unfortunately, that won’t be the case in 2020. The event was not canceled for the coronavrius pandemic but a result of changes to the Highlanders’ coaching staff.