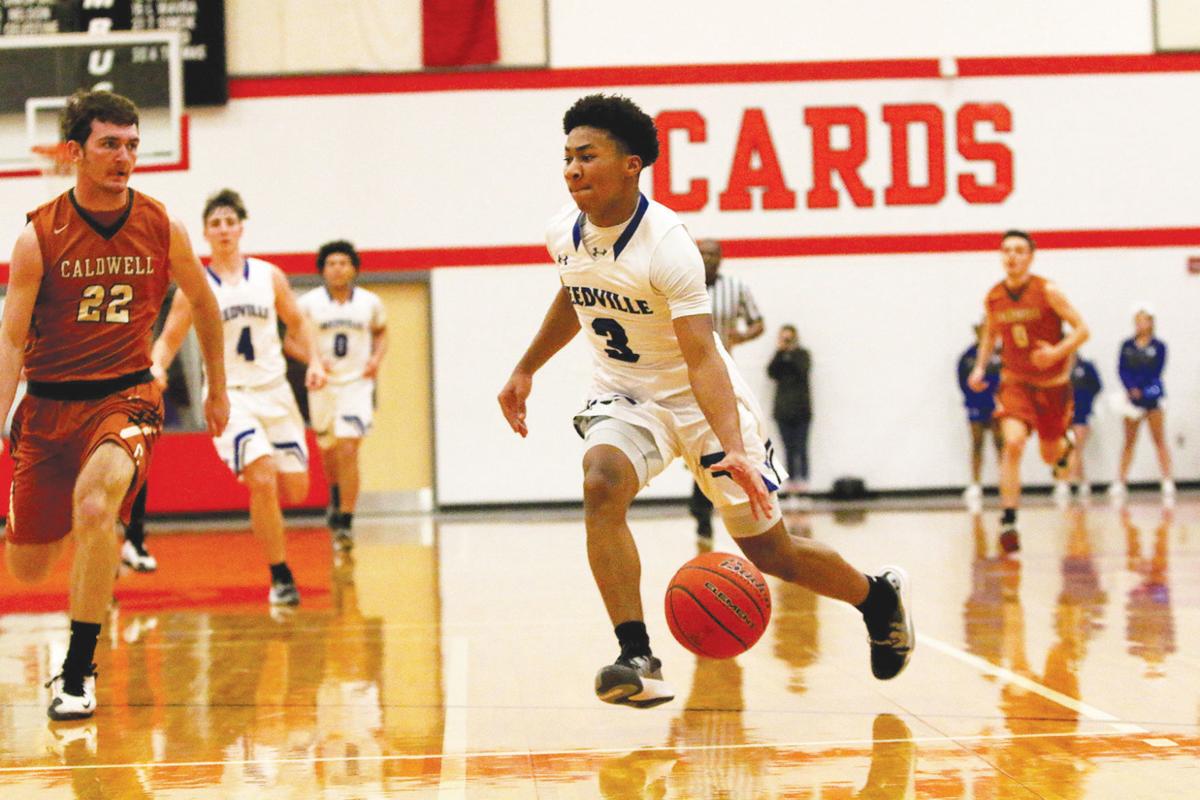 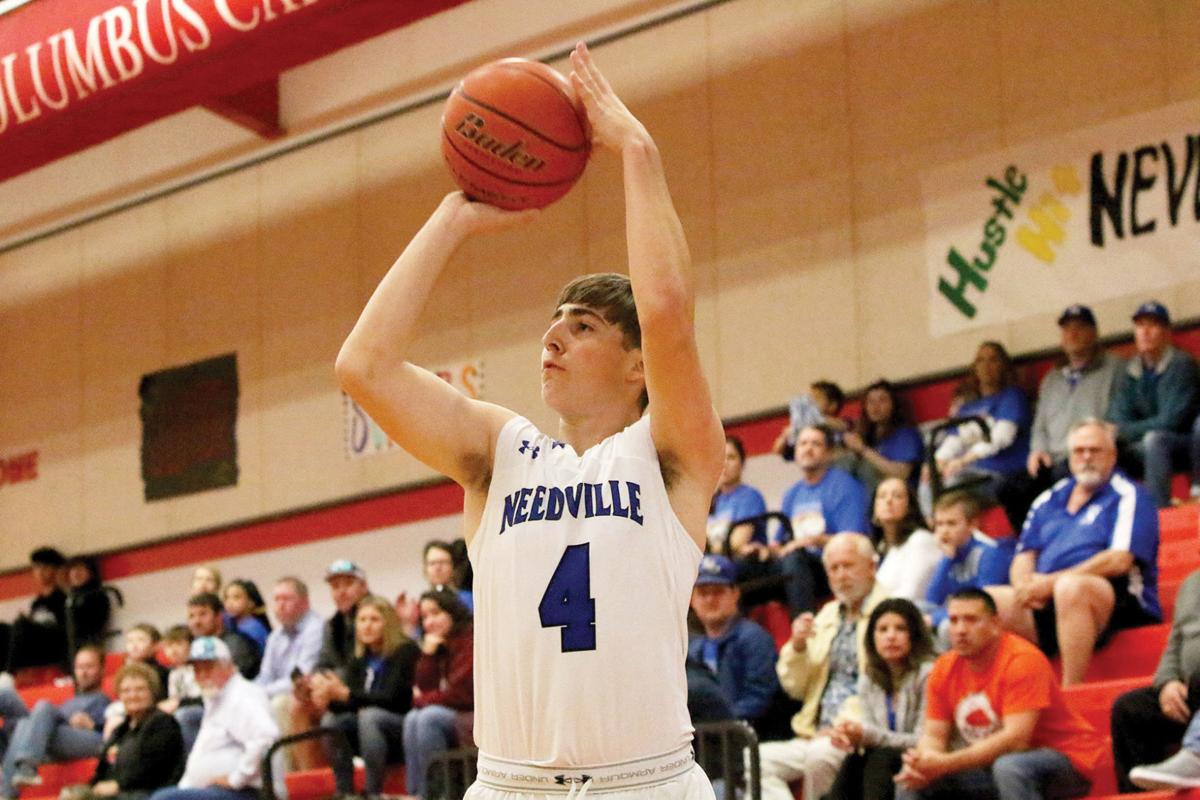 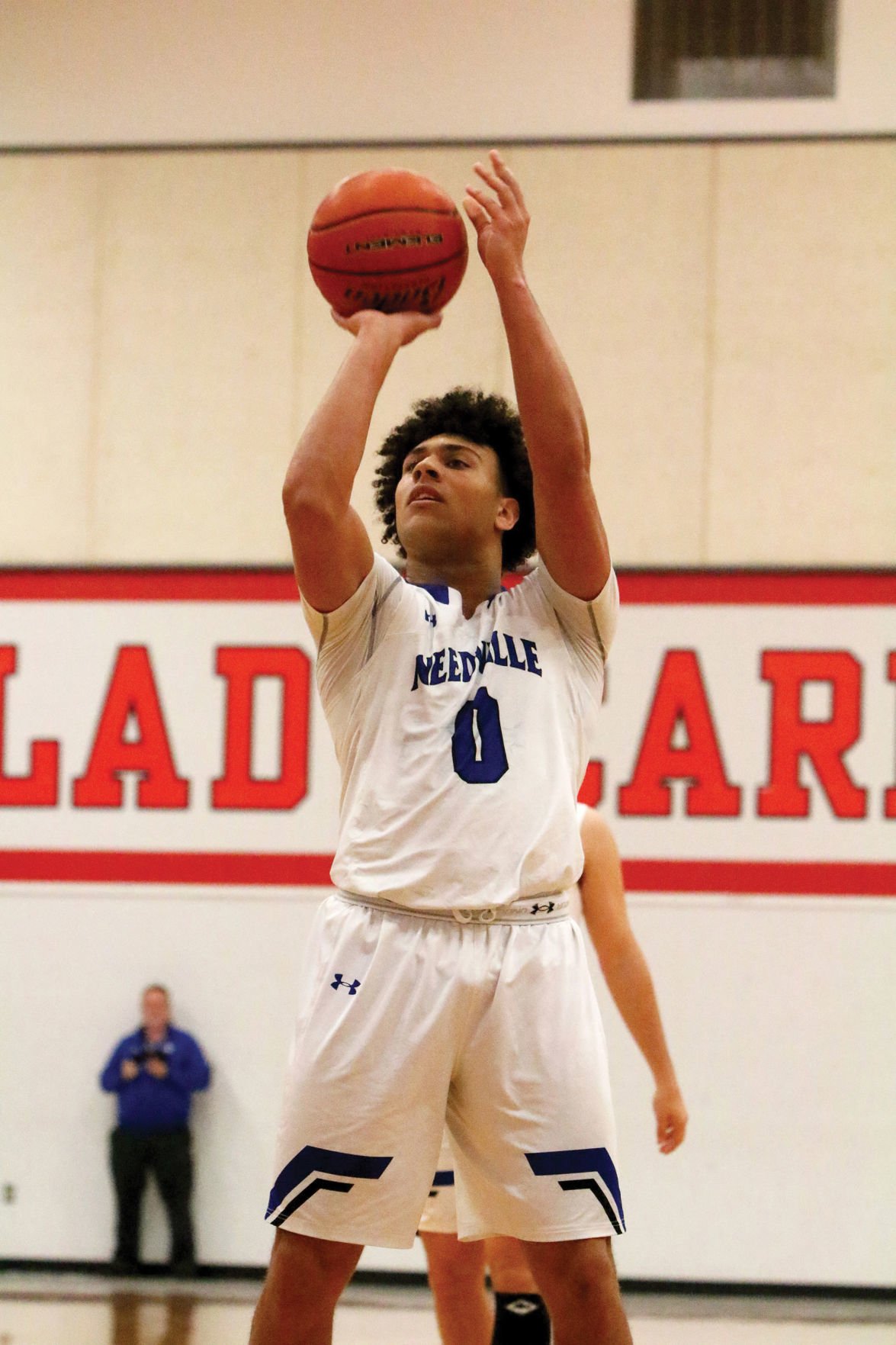 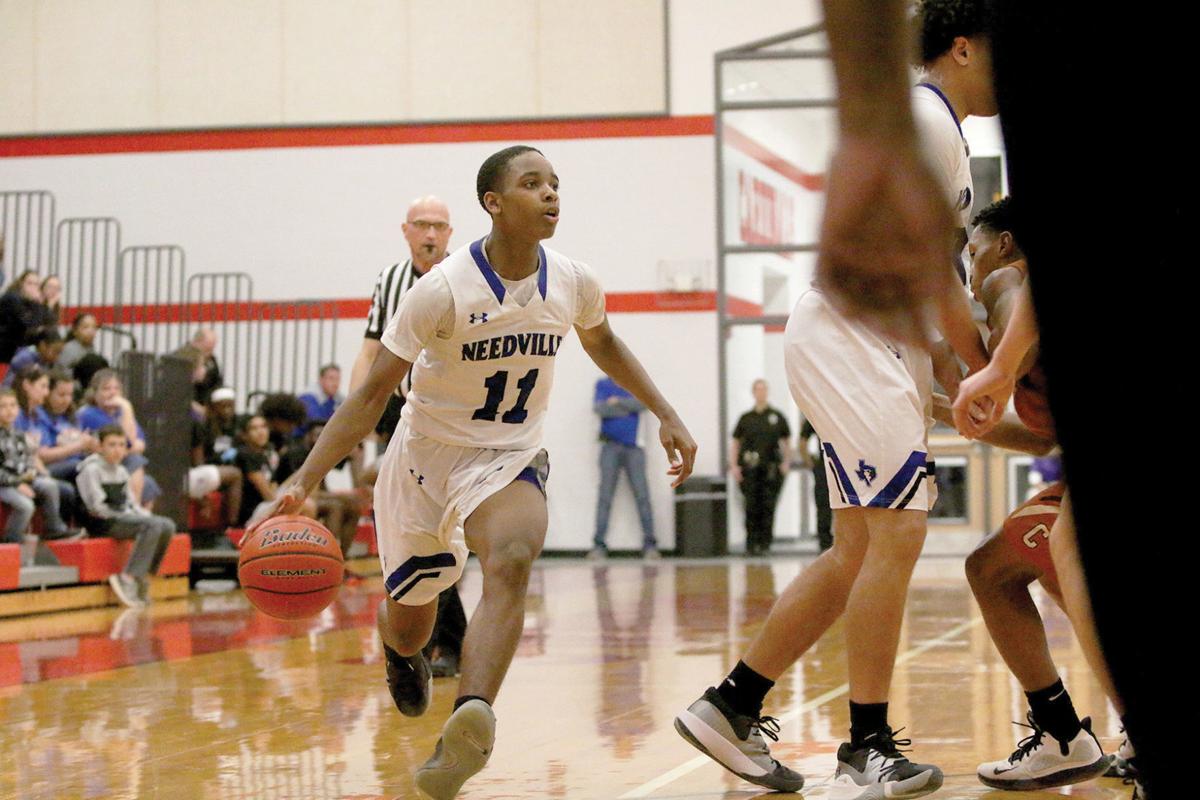 The Needville High School boys basketball team didn’t have an ideal start to the 2019-20 season with a 3-15 mark in non-district play including a 1-12 mark before the Blue Jays were able to collect their second win.

But head coach Patrick Oliver stayed the course and finished District 25-4A strong and even collected the program’s second-straight bi-district victory.

The Blue Jays were rewarded with four selections to the District 25-4A all-district team.

Needville finished with a 10-21 record overall and collected a 59-30 win over Caldwell during the Region IV-4A bi-district playoffs.