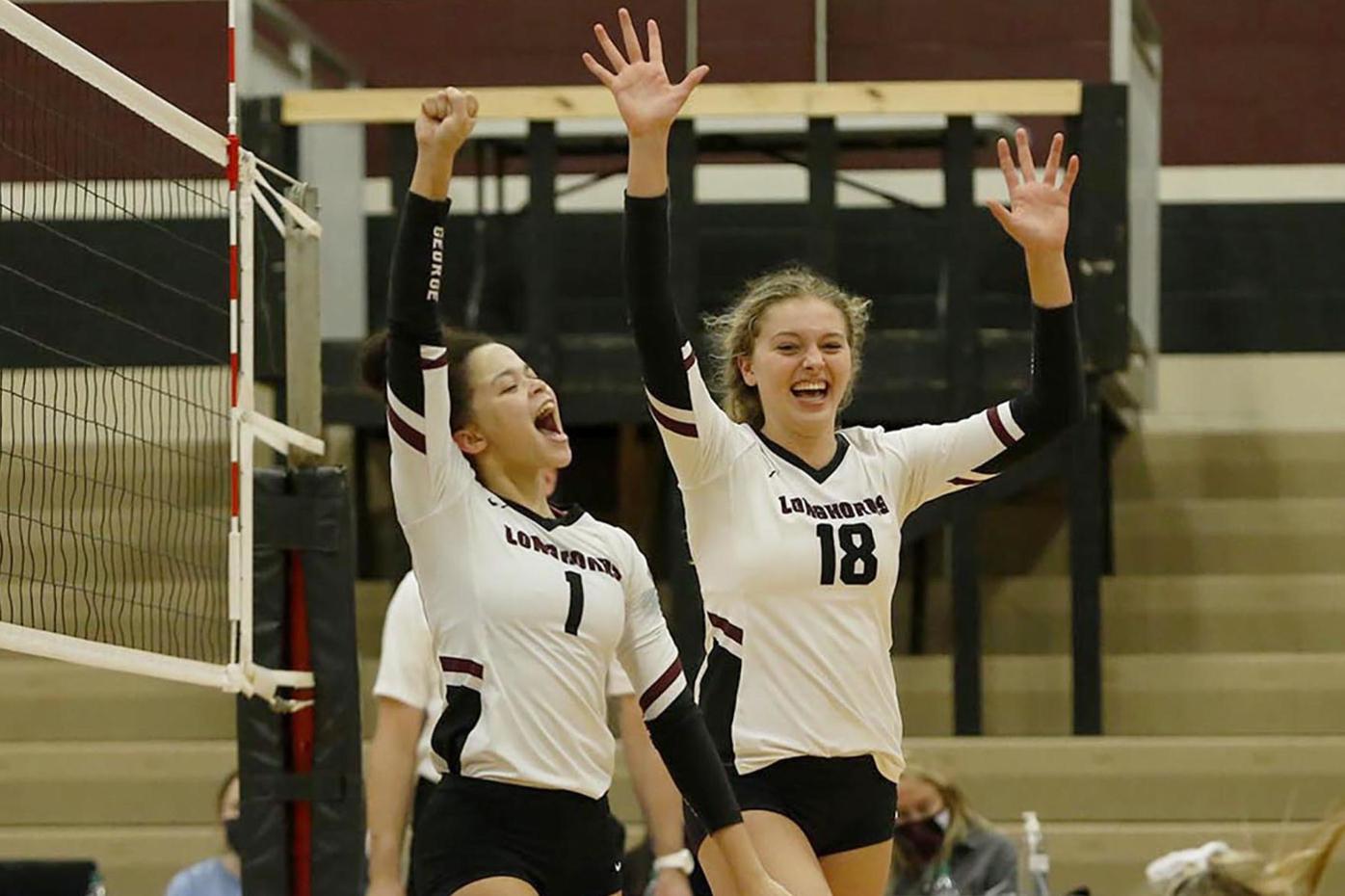 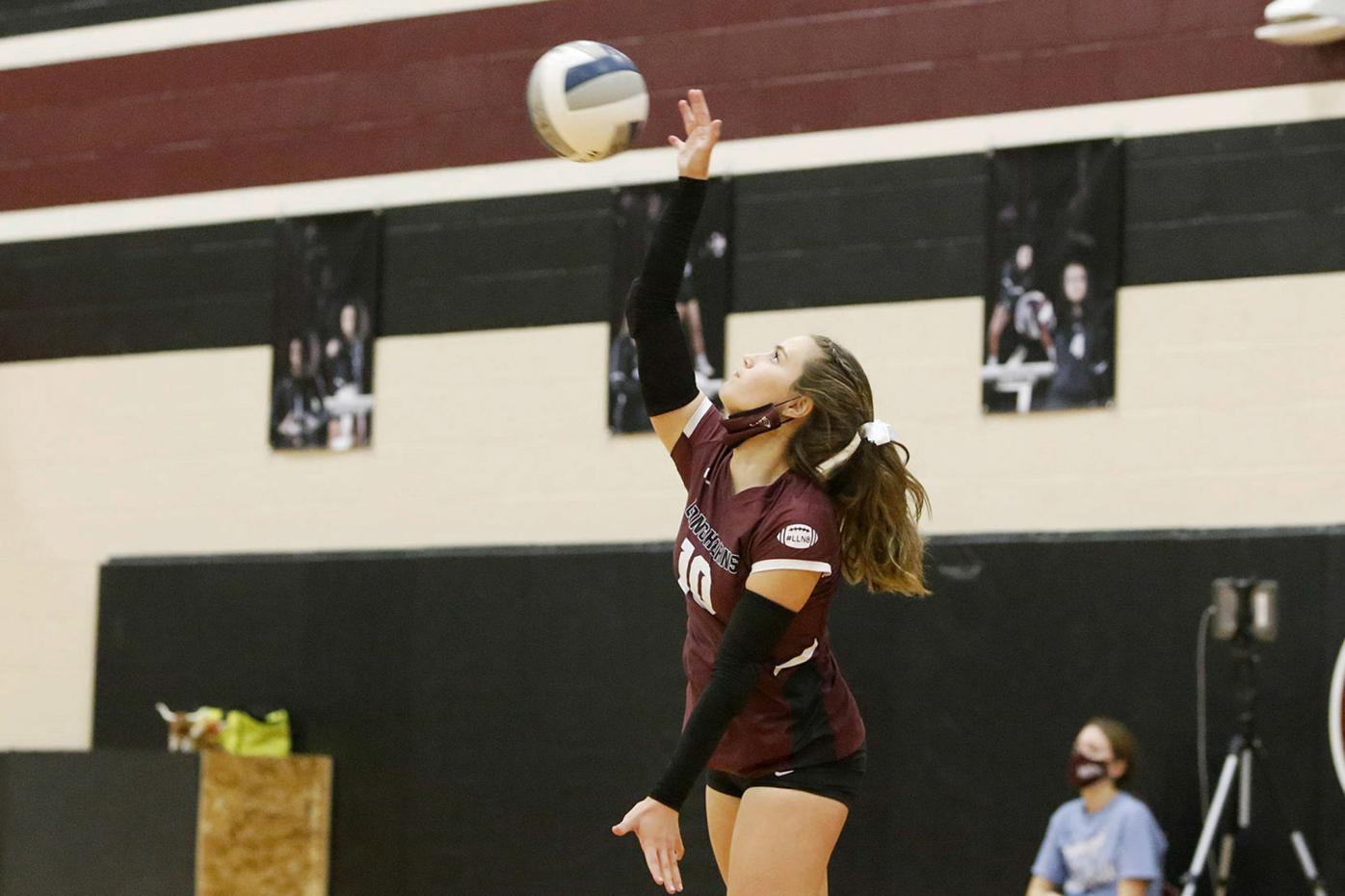 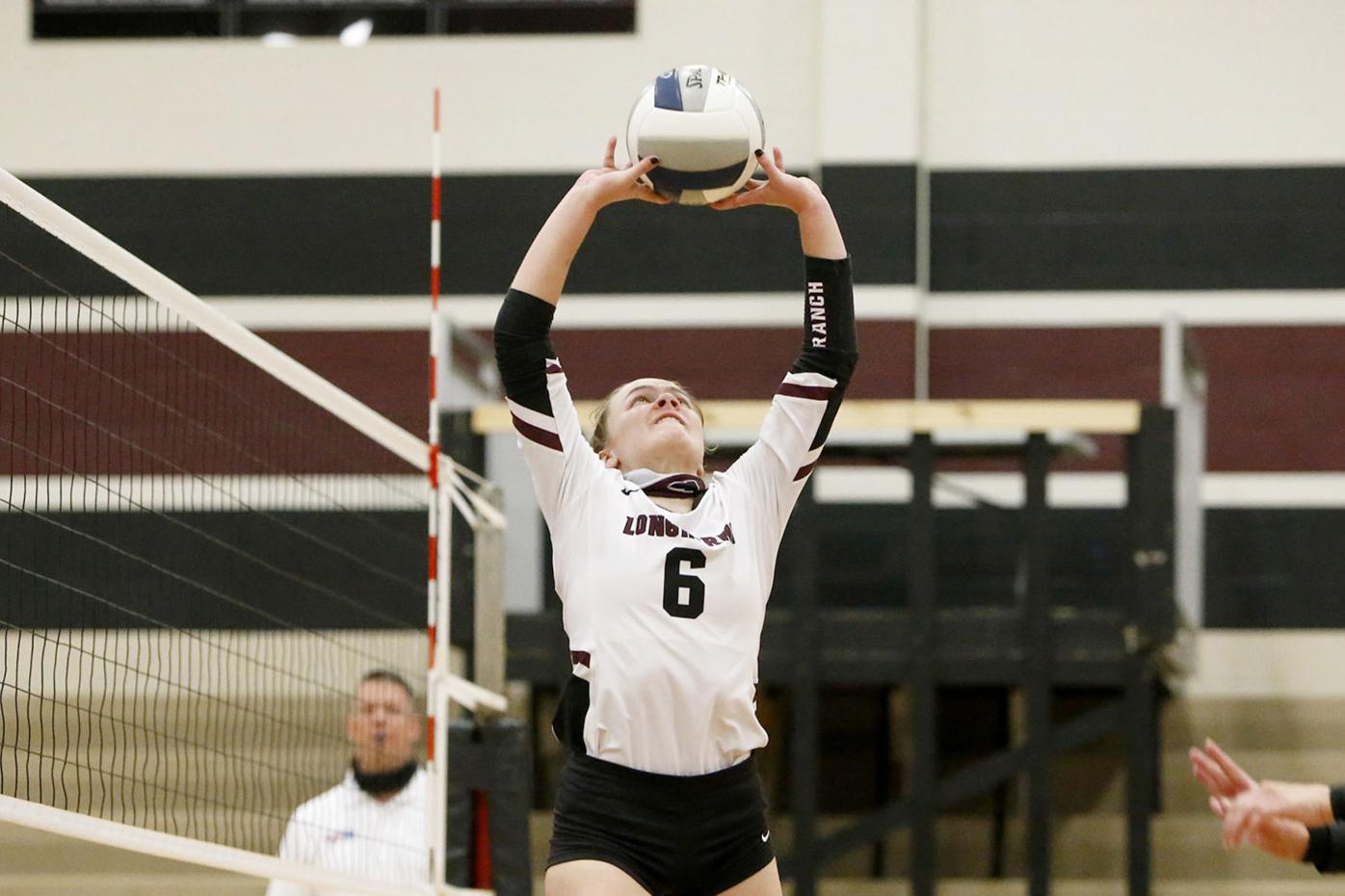 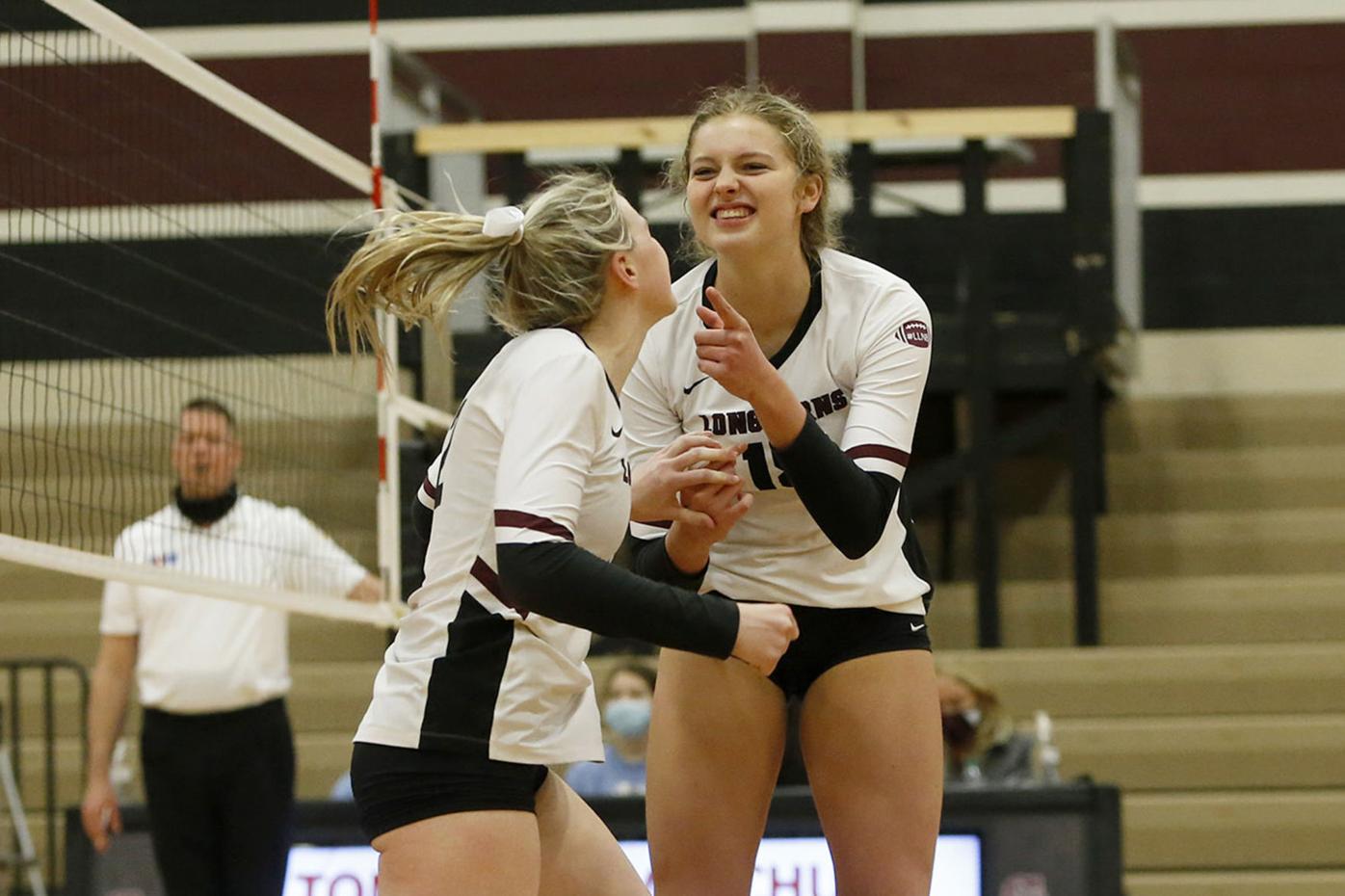 It is not often that a regular-season contest falls like a playoff battle of wills.

But Tuesday’s District 20-6A quickly fell into the latter category.

The George Ranch Longhorns hosted the Ridge Point Lady Panthers, for all intents and purposes, the District 20-6A championship.

The Longhorns entered the game with a 3-0 win in Missouri City in their pockets; George Ranch needed only a victory to secure the District 20-6A title outright in their first season.

Instead, the Lady Panthers had other ideas.

Despite that fact, Ridge Point trailed 2-1 entering the fourth set; the visiting team pulled out a hard-fought five-set victory.

George Ranch appeared to be in control with wire-to-wire wins in the second and third sets.

In the second set, an ace by Elyssa Giries followed by kills from junior Logan Lednicky, senior Paris Donavan and junior Avery Shimaitis leveled the match at 1-1.

Lednicky and Shimaitis continued to find success in the third set to help build a 15-0 lead.

Lednicky and Shimaitis closed the door with kills to go up 2-1.

Ridge Point was able to get their offense going in the fourth set to force a deciding fifth set.

Ridge Point led 6-2 before George Ranch roared back to tie everything at seven.

The match was tied 9-9 before Ridge Point scored the final six points.

Lednicky had 19 kills, followed by Shimaitis’ 18. Shimaitis had four aces.

Tennon had 11 blocks and 26 assists. Senior Briana Steubing had 22 digs.