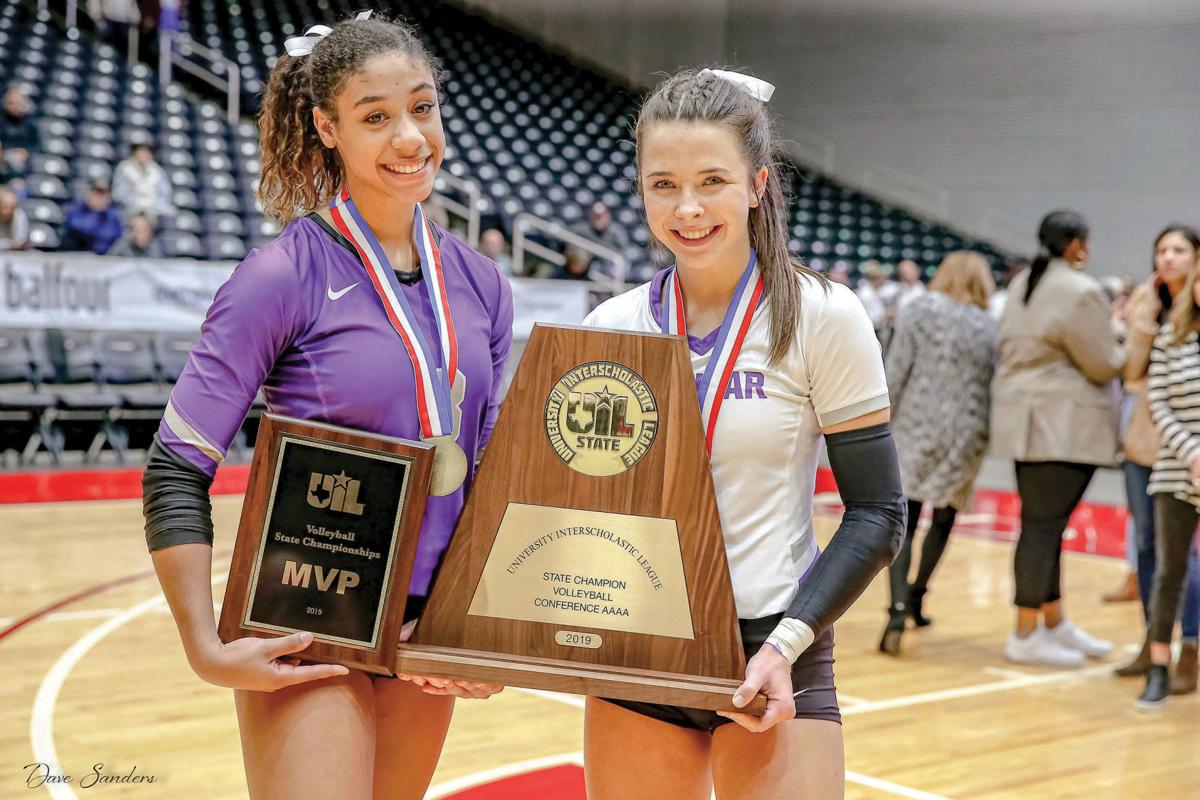 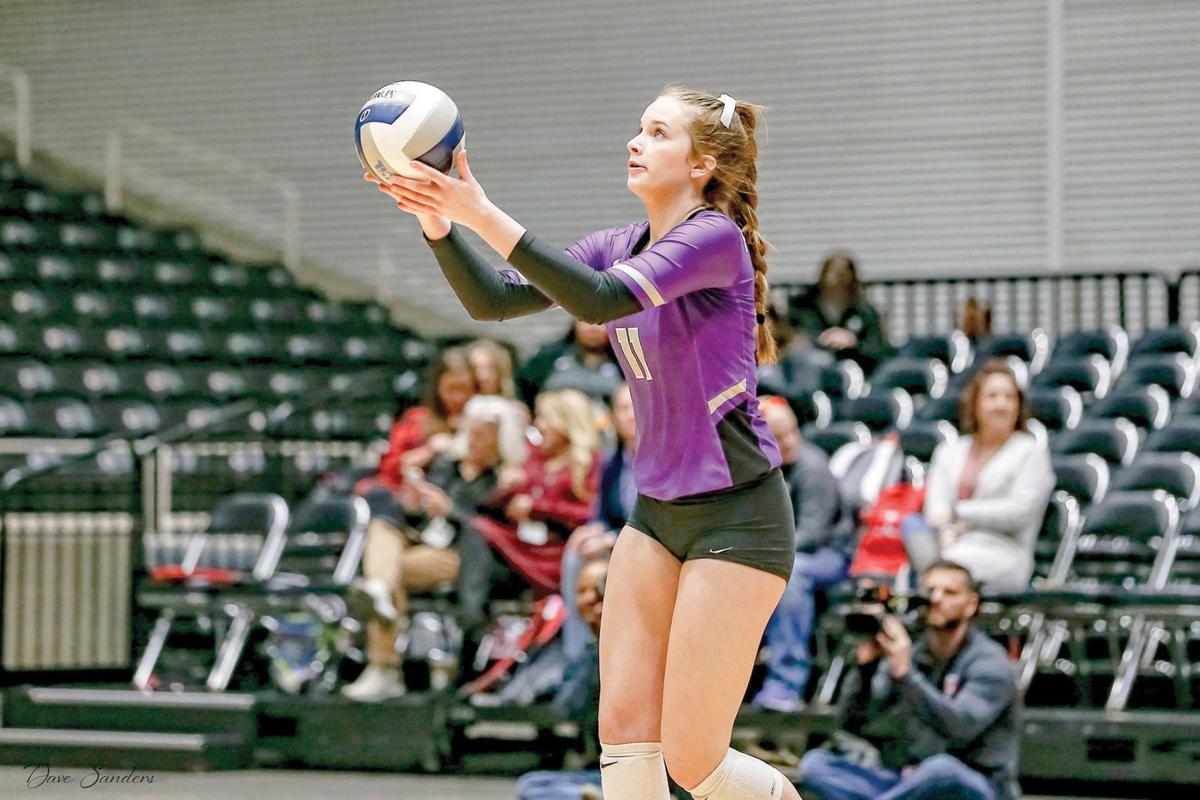 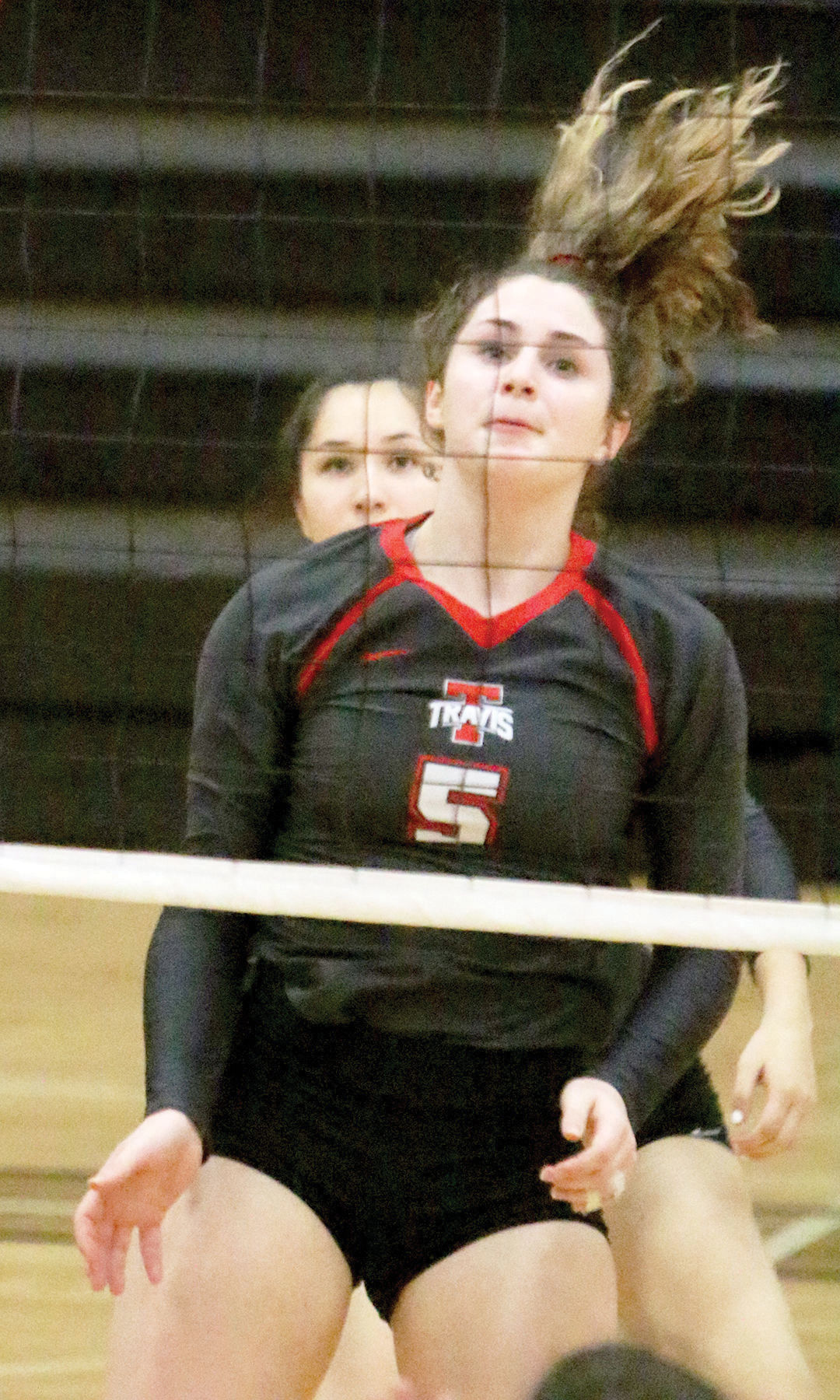 Travis senior outside hitter Karina Garoni was named to the 6A state team. 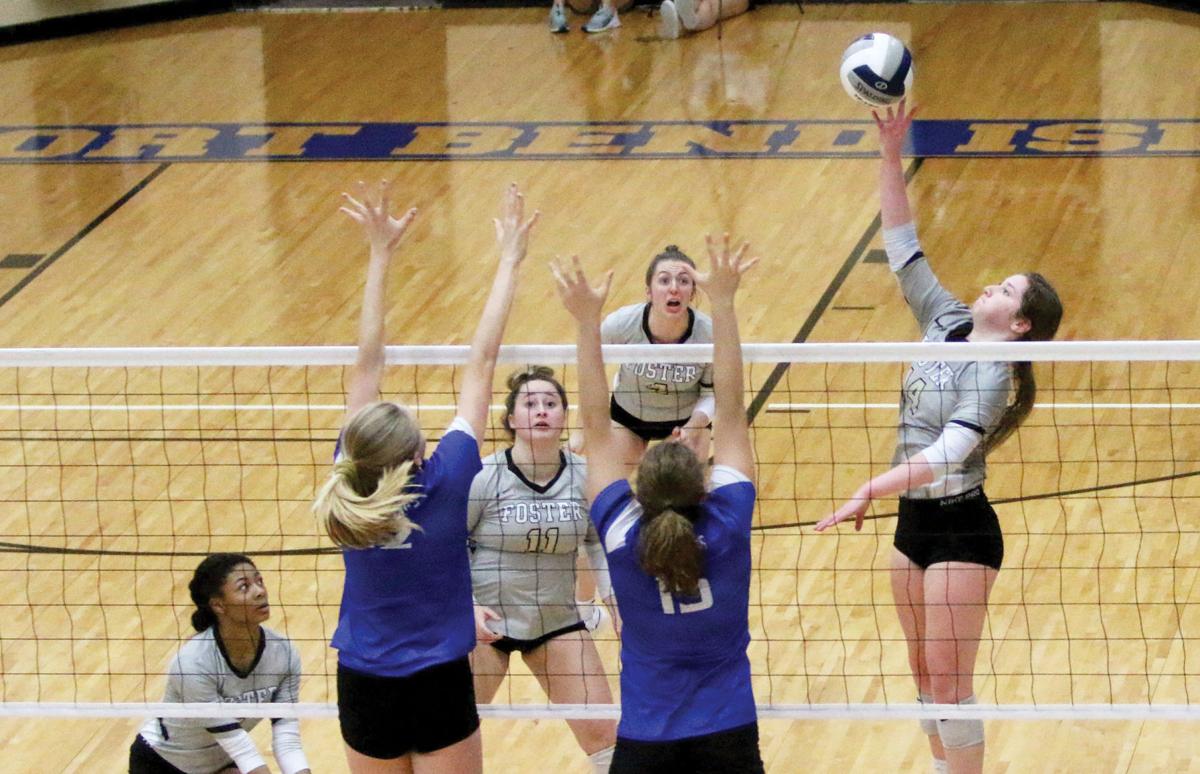 Foster seniors middle blocker Alexi Obialo and outside hitter Annie Creery (pictured) were named to the GHVCA 5A preseason team. 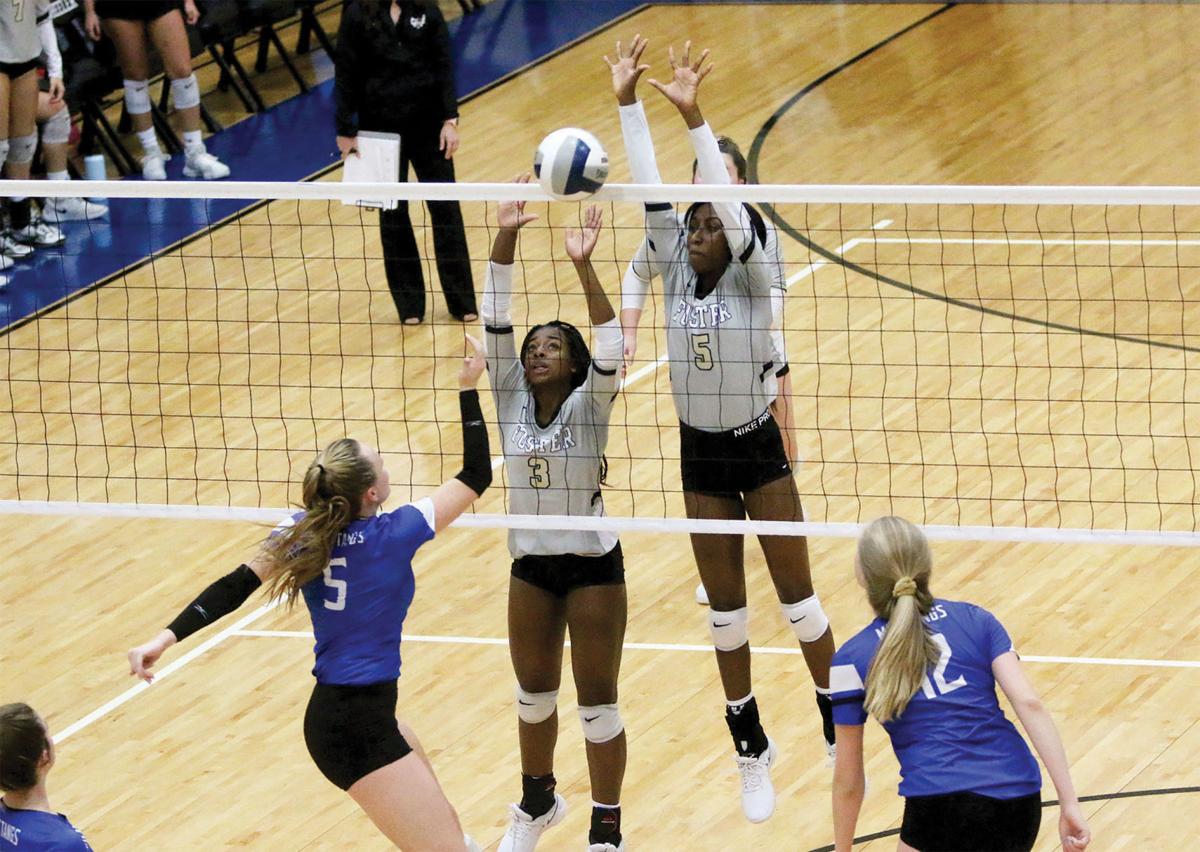 Foster seniors middle blocker Alexi Obialo (pictured) and outside hitter Annie Creery  were named to the GHVCA 5A preseason team. 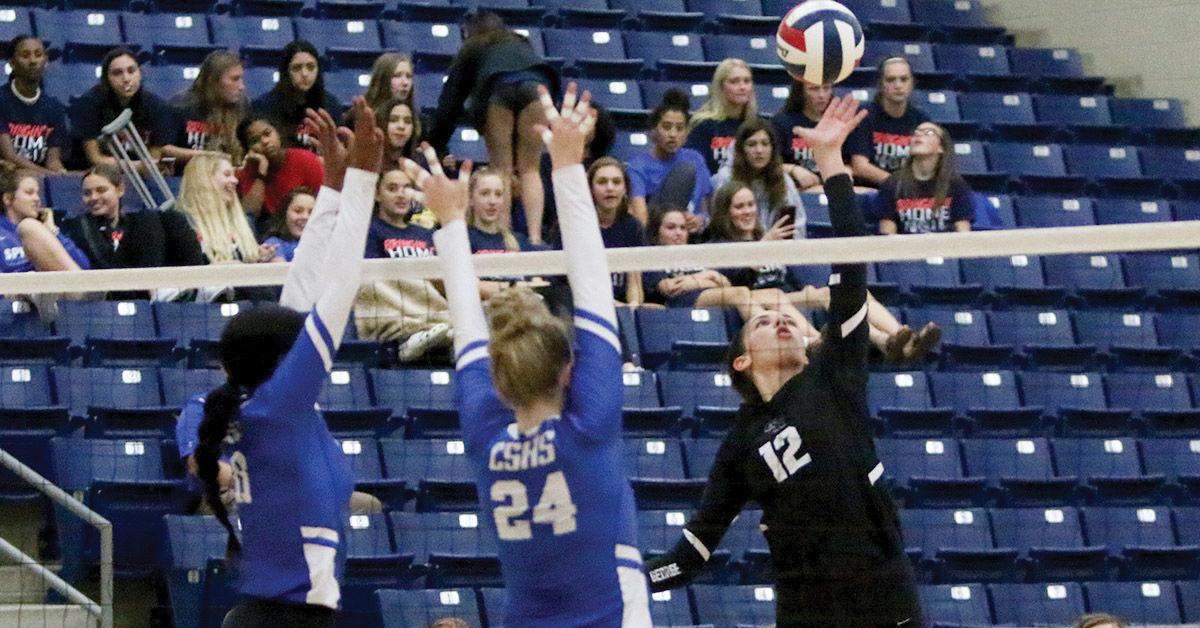 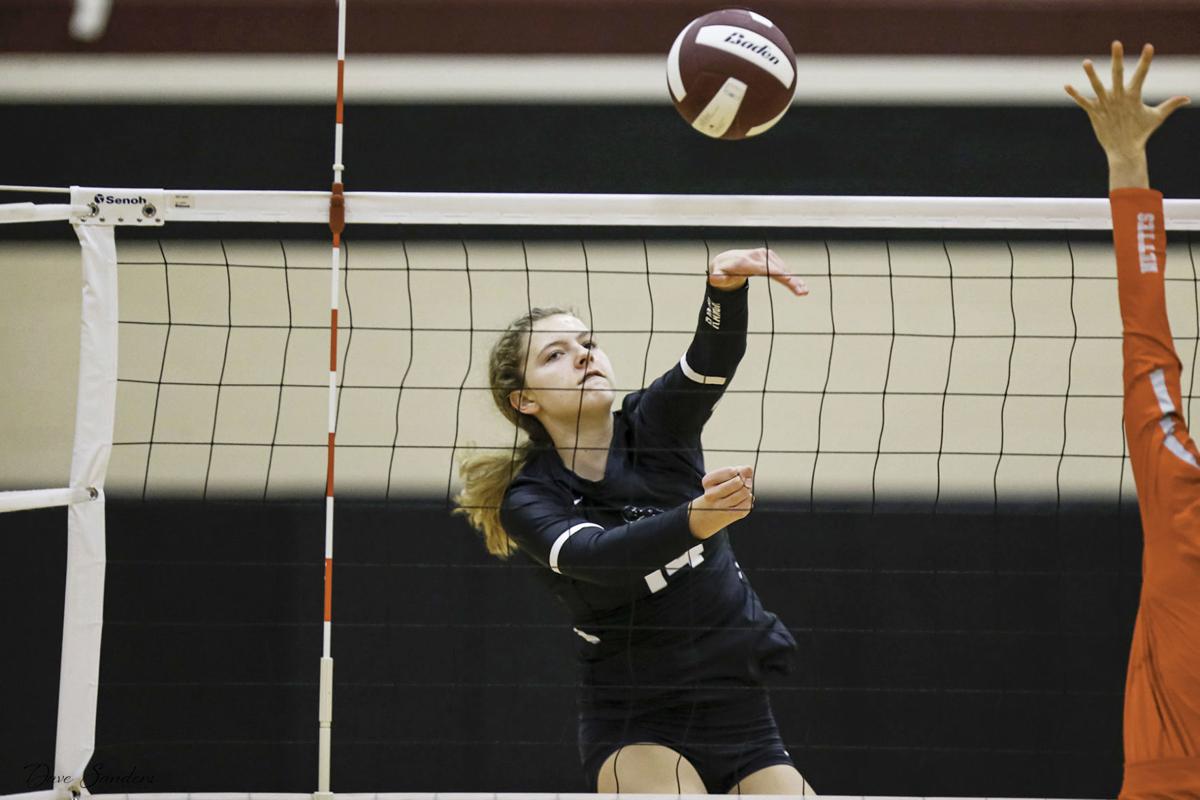 Travis senior outside hitter Karina Garoni was named to the 6A state team.

Foster seniors middle blocker Alexi Obialo and outside hitter Annie Creery (pictured) were named to the GHVCA 5A preseason team.

Foster seniors middle blocker Alexi Obialo (pictured) and outside hitter Annie Creery  were named to the GHVCA 5A preseason team.

High school volleyball teams in Texas have started the process of preparing for the 2020 season in hopes that the coronavirus pandemic doesn’t force the cancellation of fall sports.

Fulshear, the reigning Class 4A state champions, led the way with three selections on the Class 5A team. The group included junior outside hitter Alexis Dacosta, senior outside hitter Ellie Echter and junior libero Ava Underwood.

DaCosta finished her first season with the Chargers with 586 kills and 419 digs. She was named the GHVCA and Houston Chronicle Volleyball player of the year.

Echter added 575 kills and 377 digs while earning Fort Bend Herald’s all-area player of the year and the Texas Sports Writers Association 4A Player of the Year.

Underwood had 632 digs, 96 assists and 60 aces in her first year at Fulshear, earning her all-area newcomer of the year and selection to the TSWA all-state team.

Fulshear returns to Class 5A after two seasons in 4A, joining fellow Lamar Consolidated ISD programs Foster, Lamar Consolidated and Terry in District 24-5A. The district also had a selection from Kempner in senior outside hitter Tatiana Evans.

Foster had two selections on the 5A team with seniors middle blocker Alexi Obialo and outside hitter Annie Creery.

George Ranch is moving over to District 20-6A for the next two seasons, joining seven Fort Bend ISD teams including Travis.

The Lady Tigers had one selection with senior outside hitter Karina Garoni.

The GHVCA preseason player of the year for Class 6A is Cy-Fair’s Rebekah Portalatin, Friendswood’s Ashlyn Svoboda for 5A and Bria Woodard for the private school ranks.