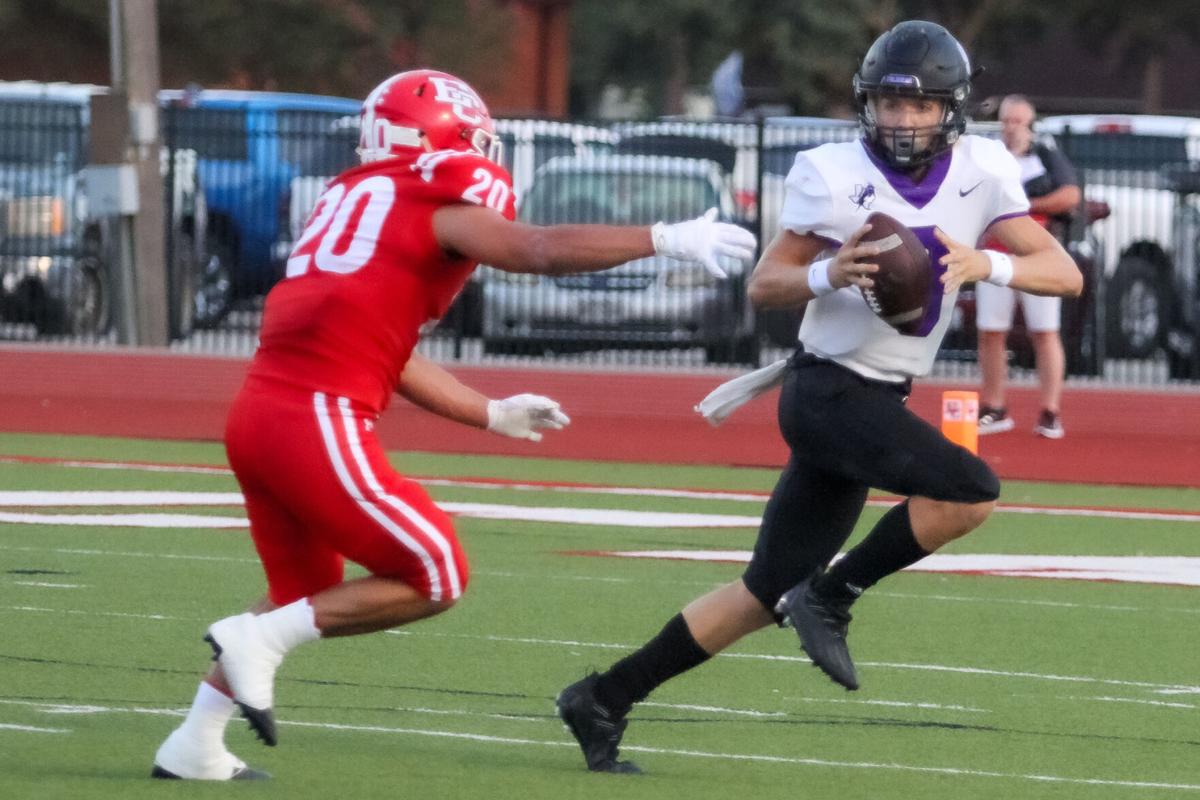 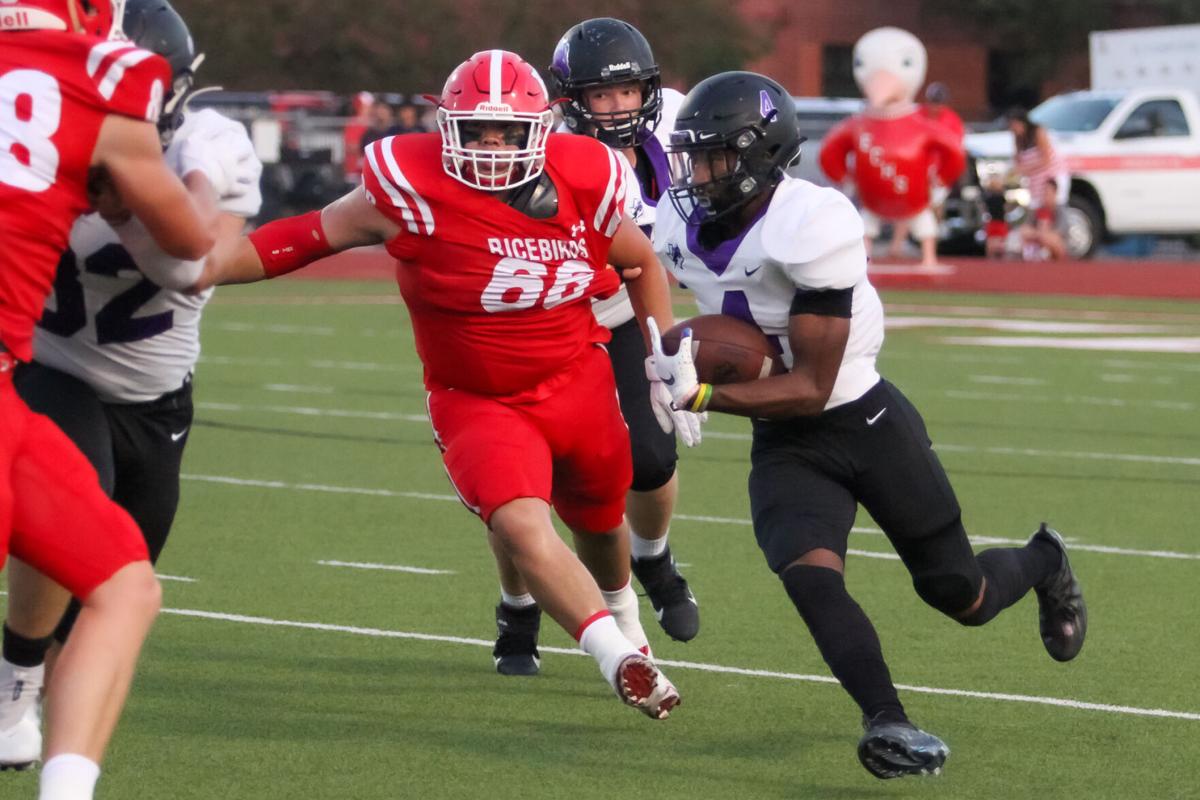 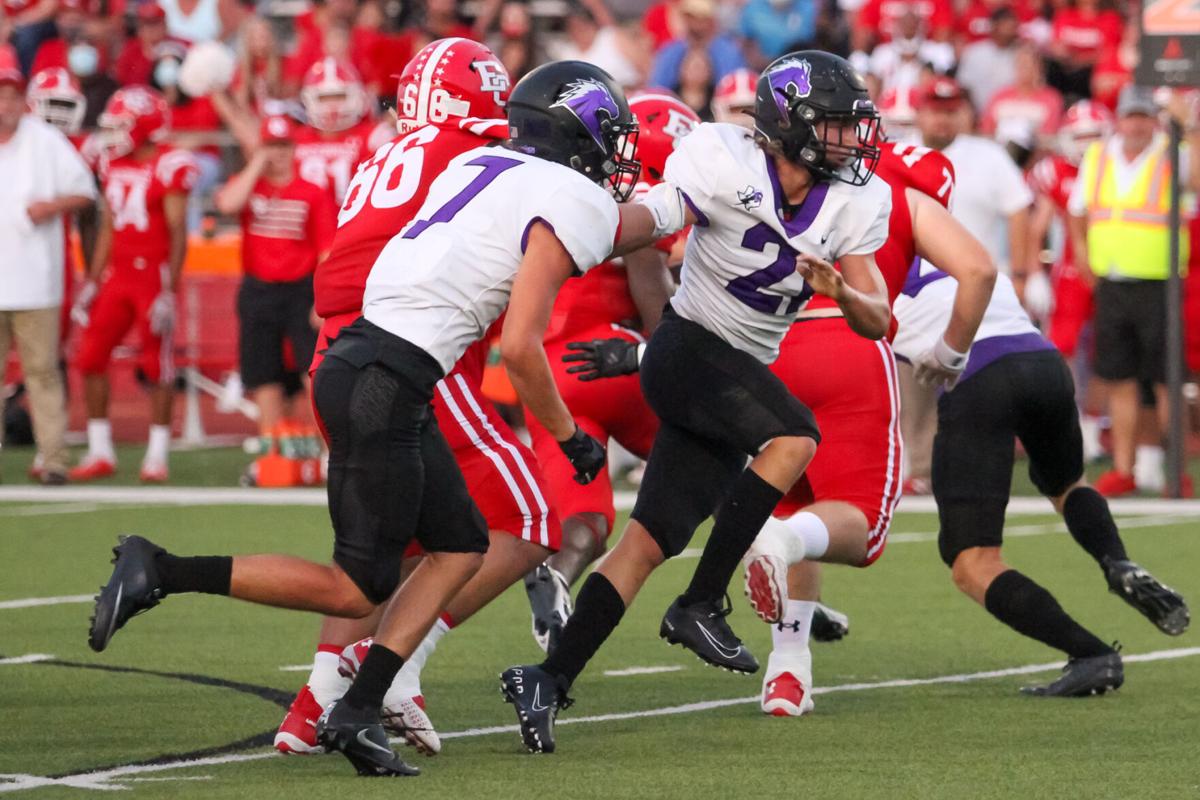 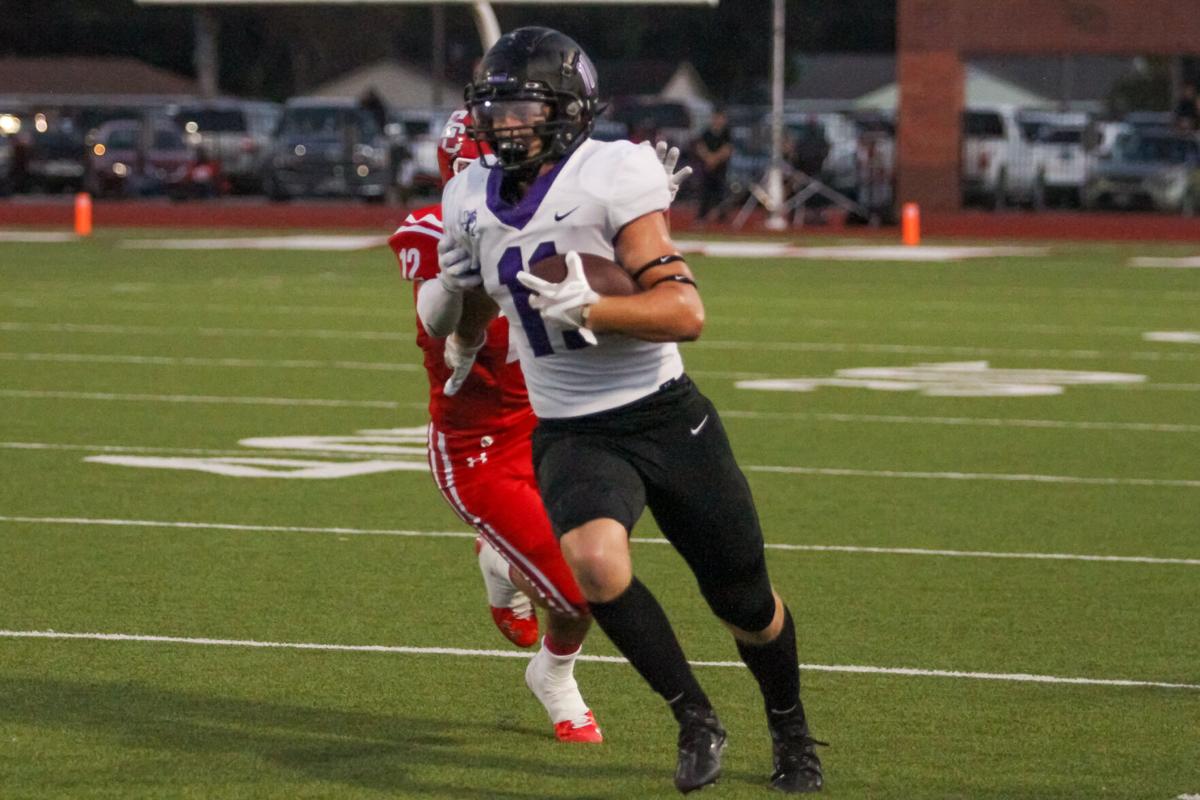 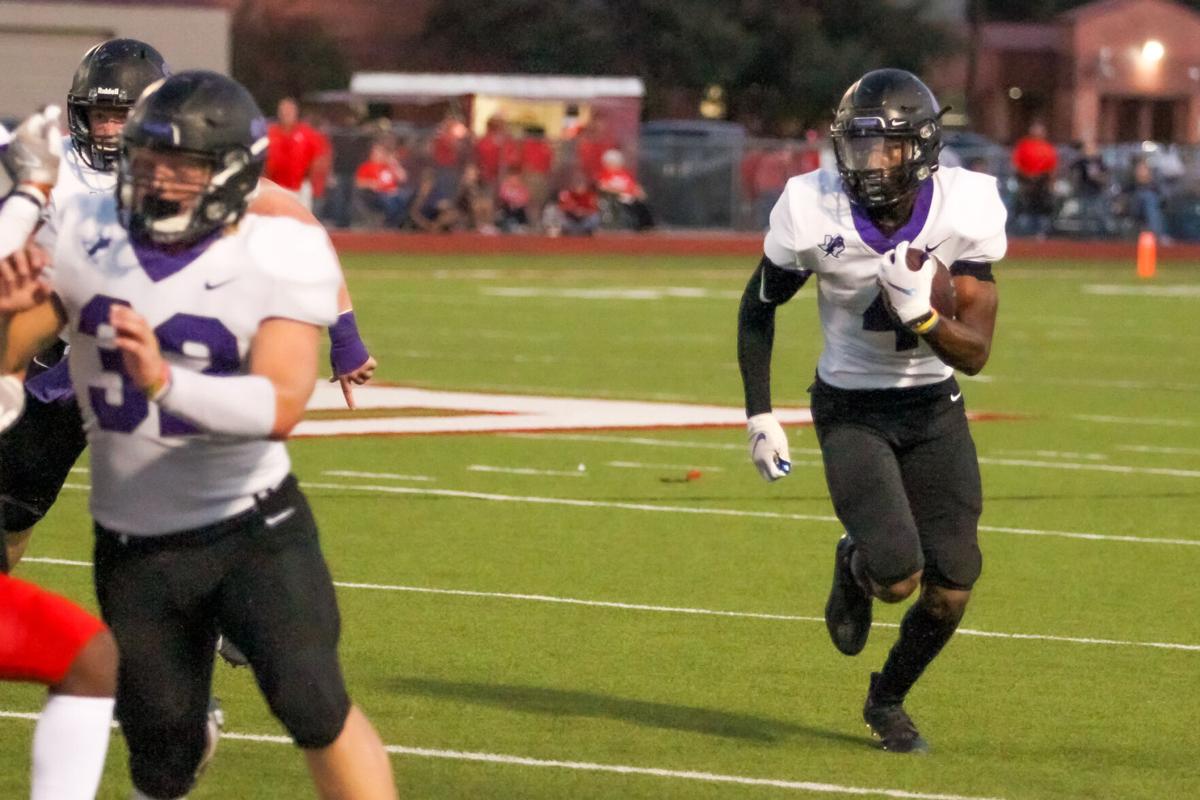 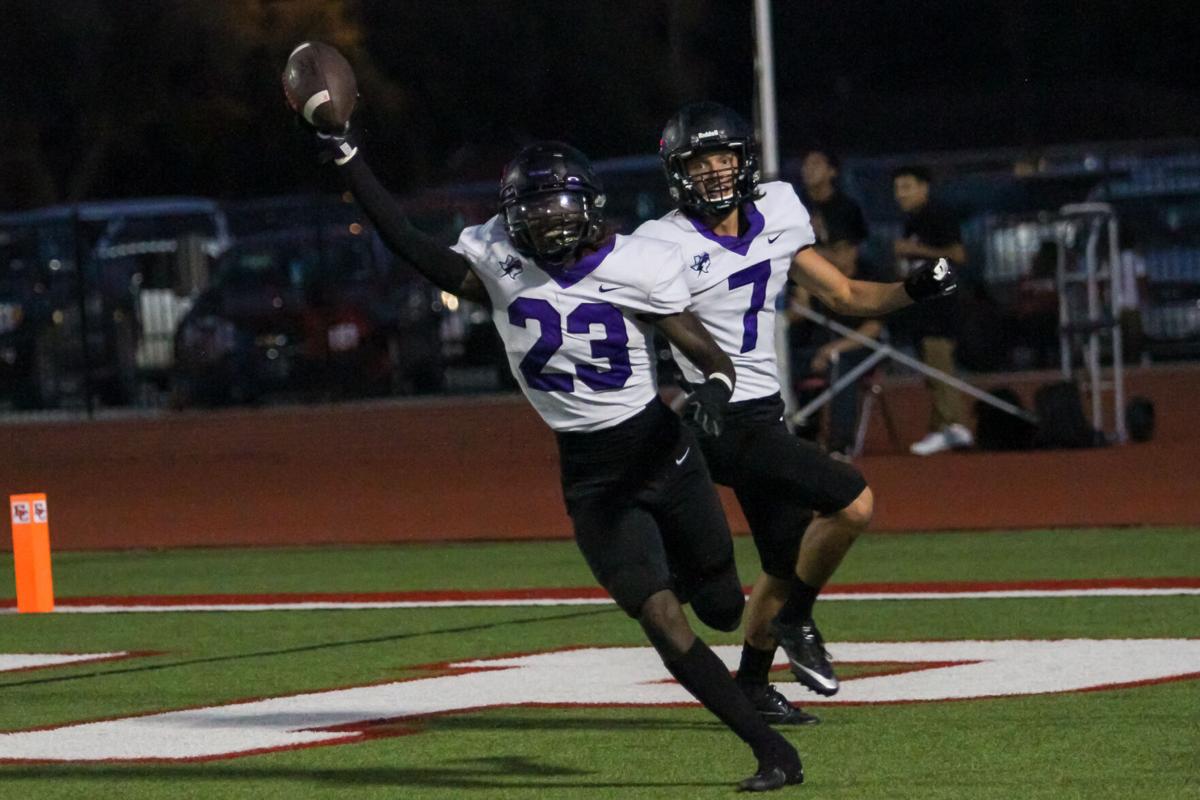 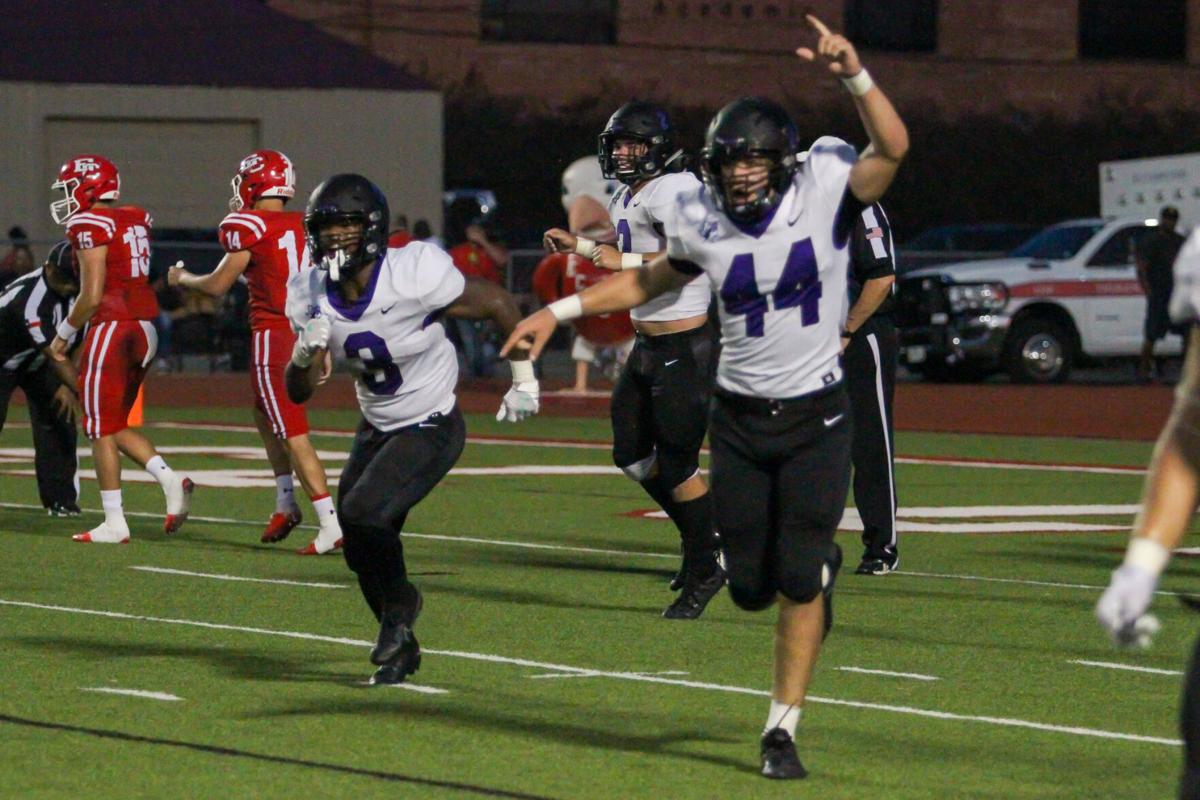 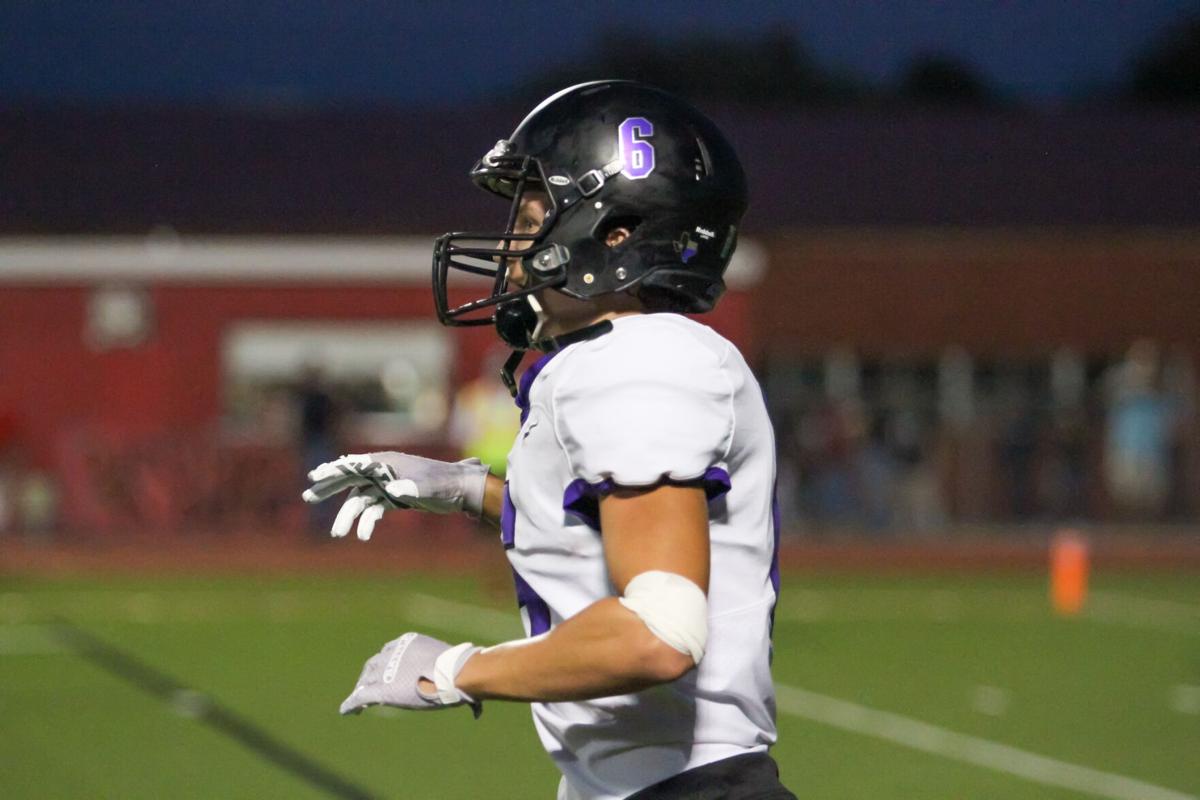 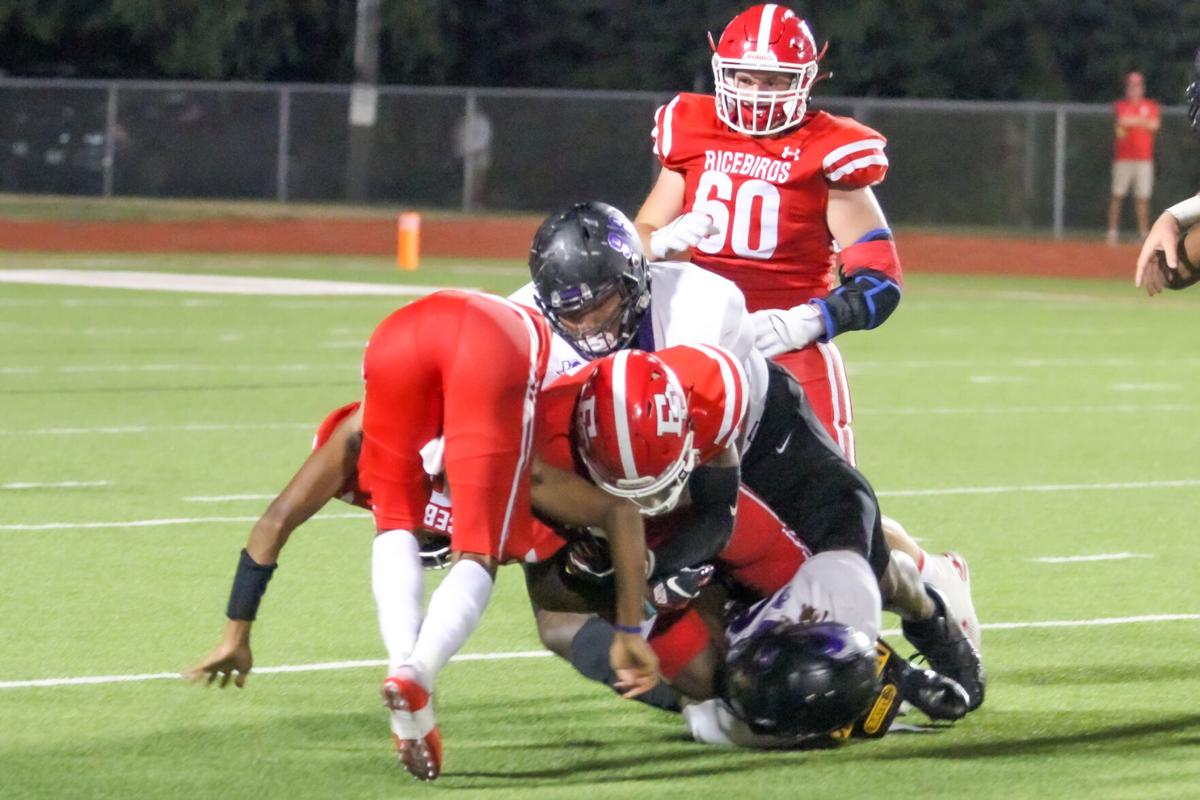 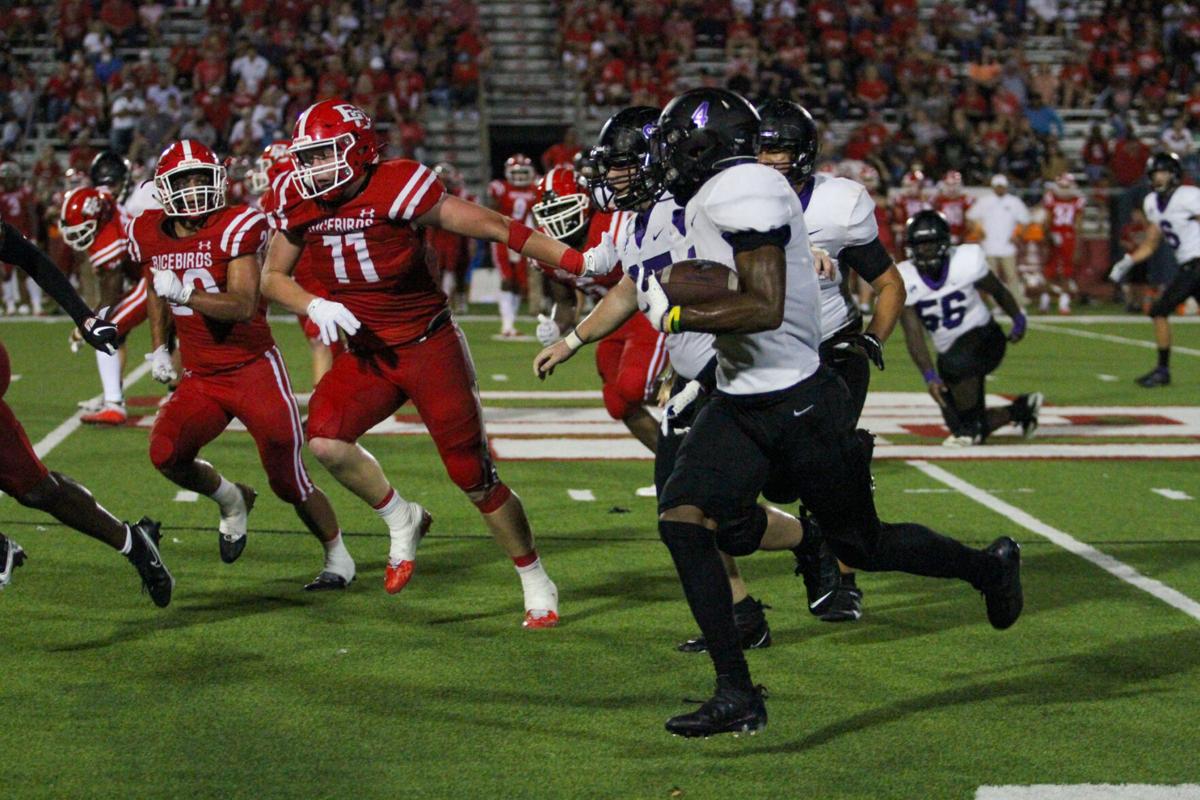 El Campo’s mistakes and a few big plays from Fulshear, a 5A Division II school, were enough to put a loss on the number three team in 4A D1.

Fulshear blocked a punt inside El Campo’s red zone and recovered an onside kick, and their quarterback junior Parker Williams had a big night accounting for 248 yards of offense and four touchdowns.

“I’m hoping and praying to god that these kids understand they can play with anybody,” Chargers Head Coach Nick Codutti said. “These kids need to believe in themselves, and I think tonight gives them a chance to believe.”

El Campo held Fulshear to three and outs on their first two drives. On the third drive, Williams started to air the ball out and connecting with receivers. Once the pass was a threat, the run game, which had been held in check, began to loosen. Fulshear, in the second quarter, scored twice.

The Ricebird offense wasn’t able to get going. Fulshear’s defense was physical and muted the Ricebird running attack. El Campo was held to 3.6 yards a carry, with the Chargers stymying the senior fullback Johntre Davis and junior Rueben Owens II for the better part of the night. Linebackers flew to the ball, and the arm tackles El Campo’s running backs blew through in game one, weren’t getting broken.

“They’ve got a good football team; they’re our physical and got guys that can run to the football,” El Campo Head Coach Chad Worrell said. “Part of it was us and not executing, especially in the first half. In the second half, we did a better job of executing, but we were already two scores behind.”

El Campo’s offense picked up in the second half, with some trickery and deception. Owens running the WildBird ended up getting a score. El Campo senior quarterback Isaiah Anderson connected on a long flea-flicker to senior wide receiver Matthew Stewart resulting in another touchdown. While they put points on the broad, they couldn’t slow Fulshear, who keep picking up first downs to grind away the clock.

A sack-fumble recovery by junior Charger Germany Williams ran back for a touchdown ended the hopes for El Campo and sealed the win for Fulshear.