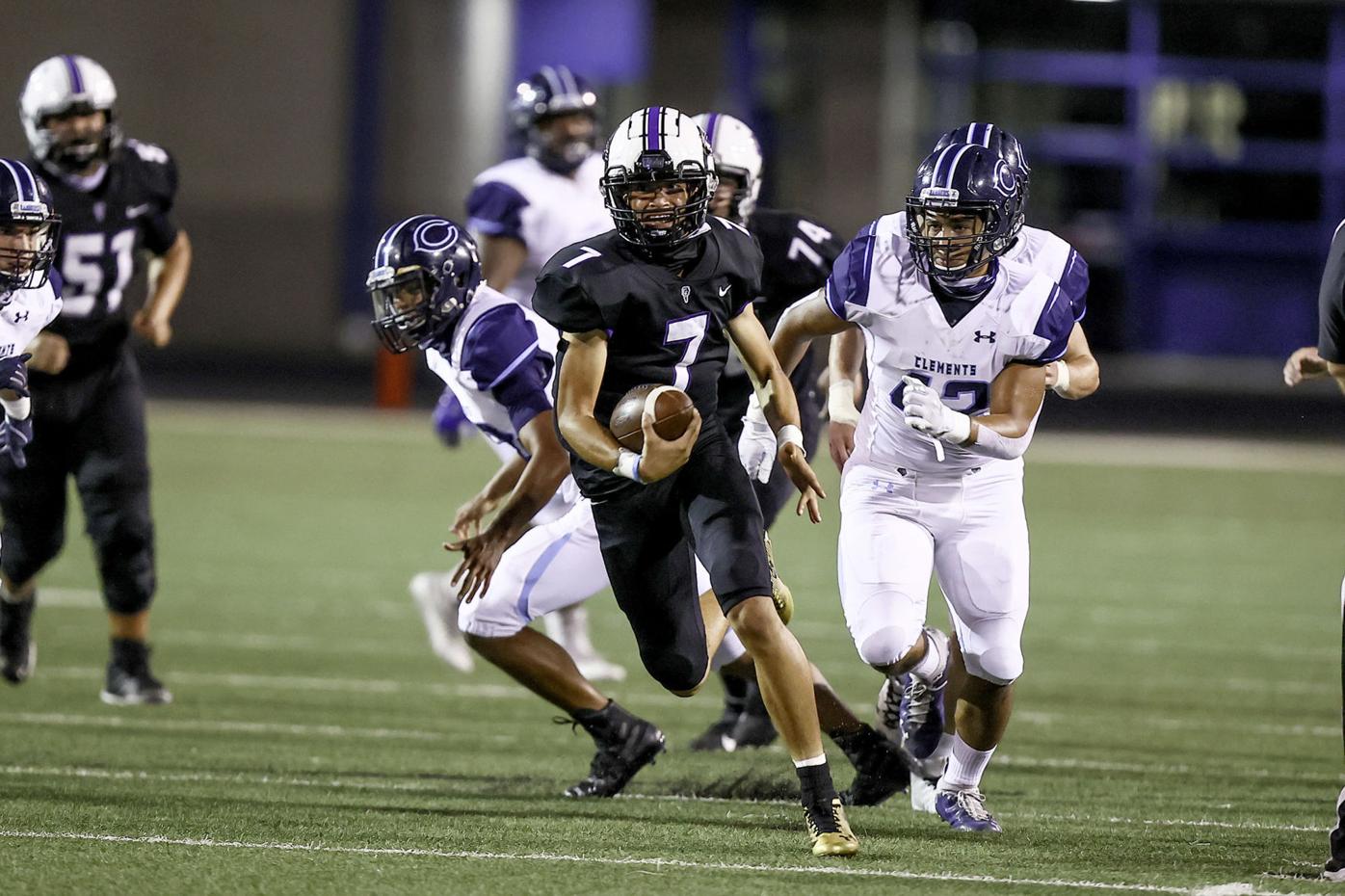 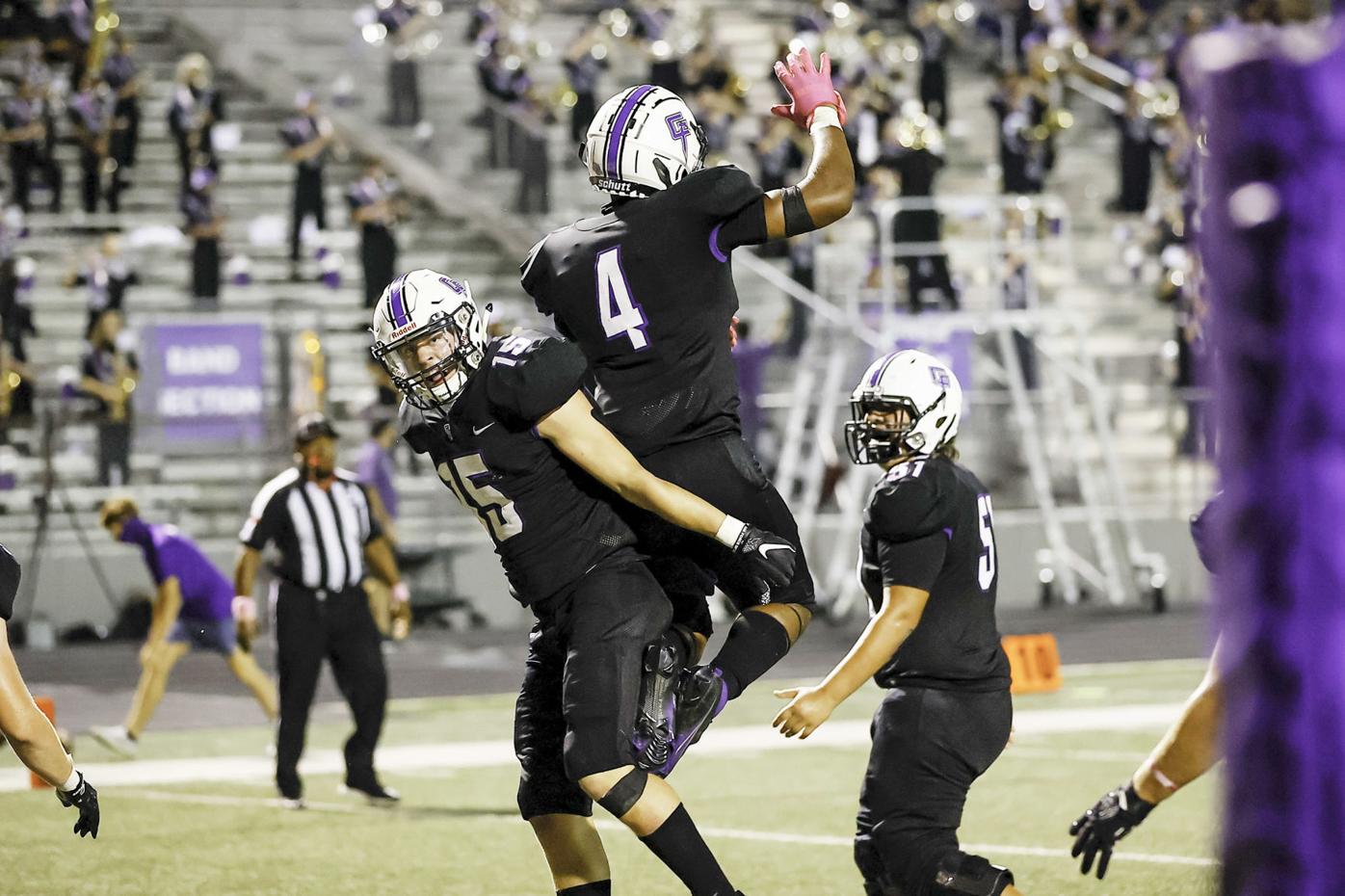 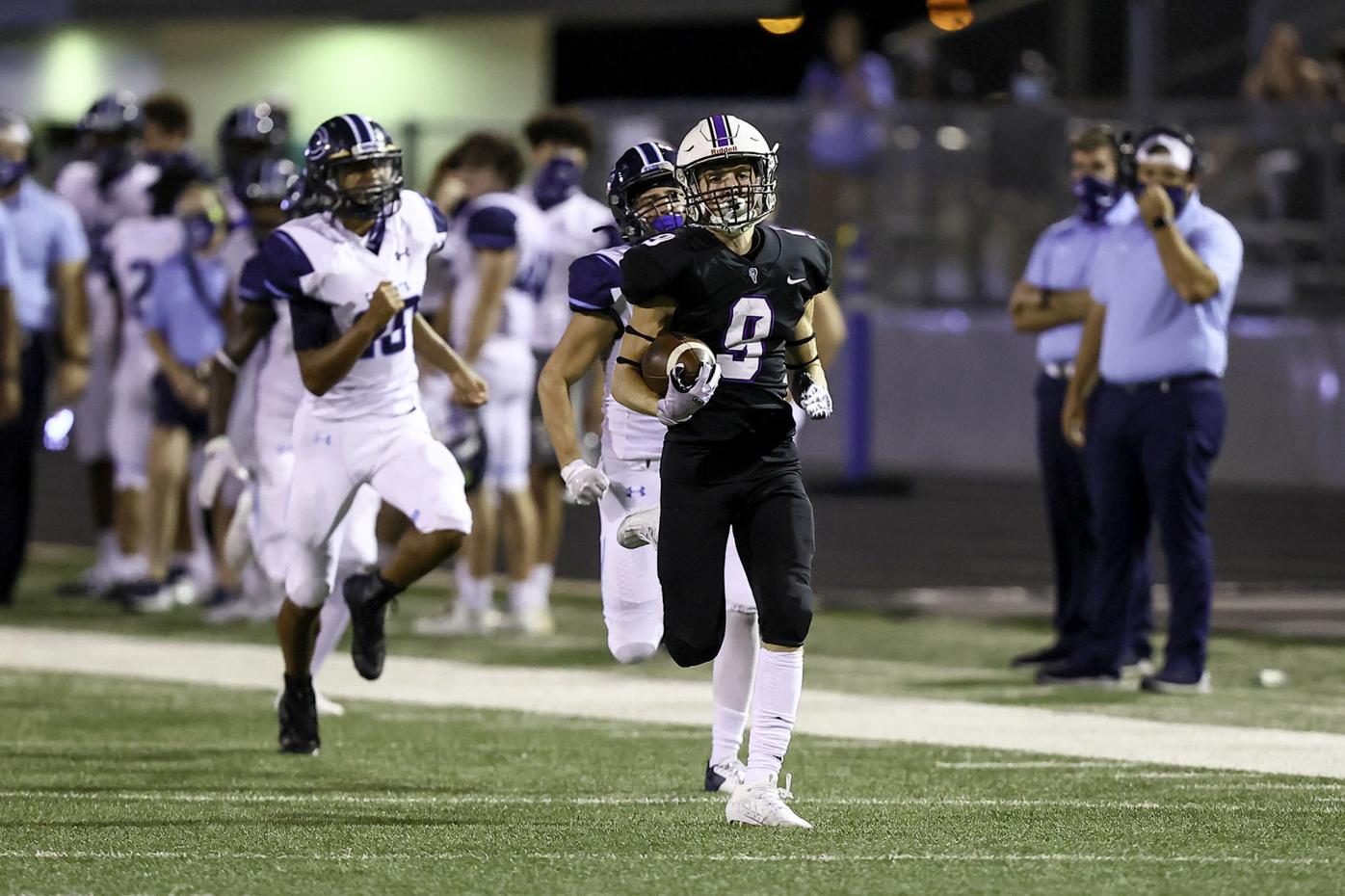 Fulshear sophomore Parker Williams pulls away from the Clements defense during a 88-yard touchdown reception. 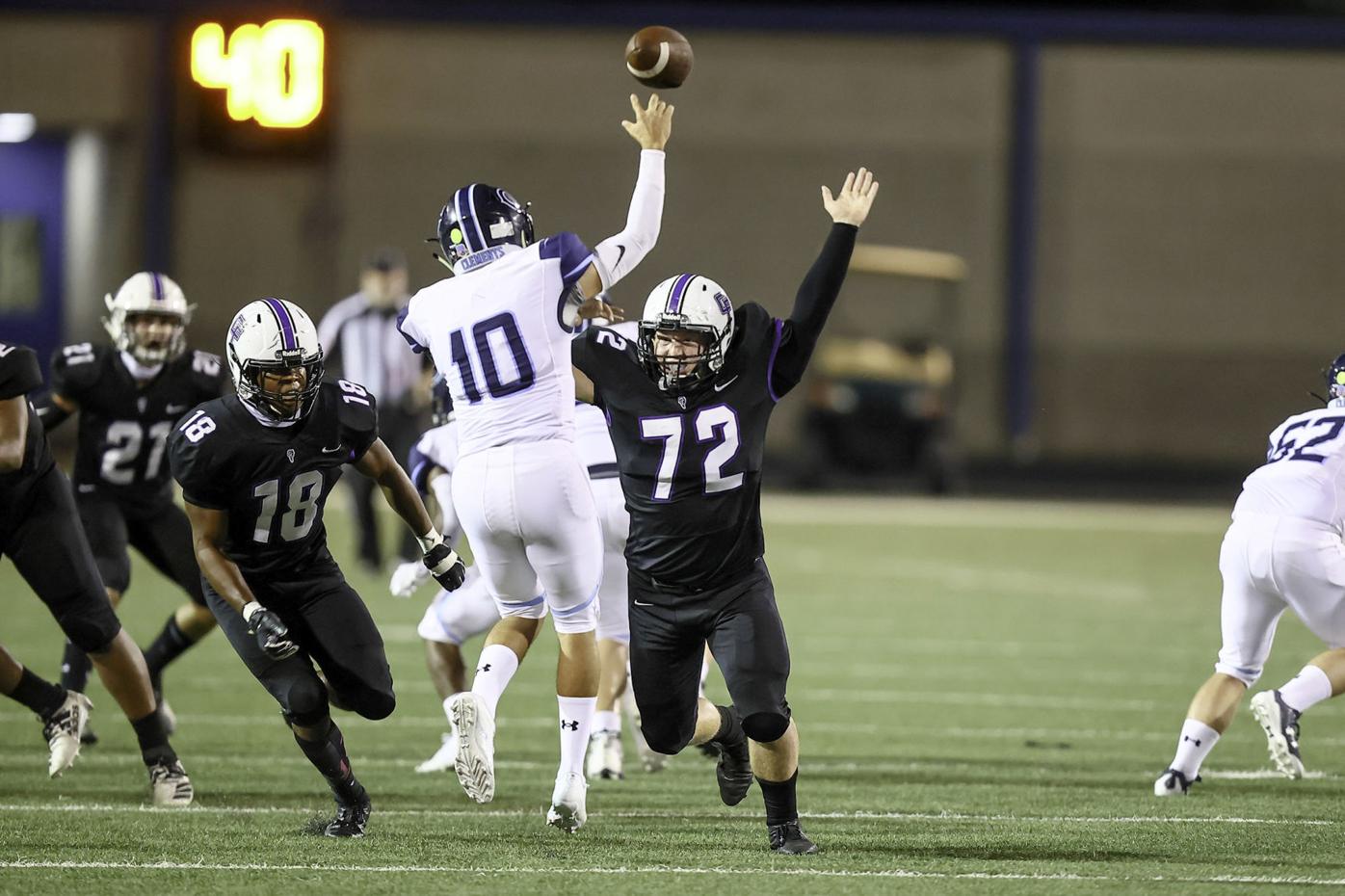 Fulshear sophomore Parker Williams pulls away from the Clements defense during a 88-yard touchdown reception.

Fulshear and Clements entered Thursday's contest seeking authenticity for their programs' fast starts in 2020. Only one team could leave with an unblemished record still intact.

The Chargers proved to be that team from start to finish in a 33-7 victory that set Fulshear at 4-0 for the first time in program history.

"It's unbelievable," Fulshear head coach Oschlor Flemming said. "I told the guys that we had every distraction known to man throw at us today, and they persevered."

Flemming's team held the Rangers offense, averaging over 500 yards per game, to under 200 yards while senior quarterback Jackson Edge threw for 252 yards and three touchdowns.

Clements had an ideal start with a sack by senior Brandon Watson and sophomore Ferris Refai put the Chargers behind the chains on their opening drive. Senior Ranger Ryan Bogenreif blocked Fulshear's punt inside the Chargers' 20-yard line.

But the Rangers couldn't get the offense rolling before turning the ball over on downs.

Fulshear and Clements continued to trade the ball back and forth before the Chargers scored early in the second quarter.

A 38-yard pass between Edge and sophomore Parker Williams set up a six-yard touchdown by senior Hayden Graham.

Williams scored his own touchdown, outsprinting the defense 88 yards on a swing pass with four minutes left in the second quarter.

The Chargers scored twice within two minutes in the third quarter.

Fulshear scored on a 12-play, 93-yard drive with a 22-yard through multiple defenders by Edge.

An interception quickly gave the ball back to Fulshear, and three plays later, Edge found senior Zachary Coady for a six-yard touchdown.

Clements scored its first point in the fourth quarter. Senior quarterback James Sattler stood tall in the face of a Fulshear defender barreling down on him to deliver a 40-yard scoring strike to senior Chase Bell in stride. Junior Lyle Link added the extra point.

Fulshear responded to the score with an 8-play, 55-yard drive that ended with a five-yard pass between Edge and sophomore Jax Medica.

"We wanted to play with energy and feed off each other," McCurdy said. "We didn't want to let any outside distractions bother us and play our game. That is what we did."

Clements had 173 yards of offense, including 56 yards rushing. The Rangers averaged 2.15 yards per carry and completed 39% (12x31) of their passes.

Fulshear's Edge completed 62% of his passes. Graham had eight carries for 56 yards. Williams caught six passes for 145 yards and a touchdown.

"I'll be honest, I'm pleased with this," Flemming said. "You have three phases, pre-district, district and playoffs. We finished the preseason at 4-0, and now it's on to start district play next week."

Fulshear will open District 10-5A DII play next Friday at home against Lake Creek. Clements will return to the field on Thursday against Ridge Point in its District 20-6A opener.