Starting at
$1.00 for 1 day
Get Started
View all rates
You are the owner of this article.
Edit Article Add New Article
Home
News
Sports
Obituaries
Opinion
Community
Weather
e-Edition
Special Sections
Classifieds
Pay My Bill
1 of 8 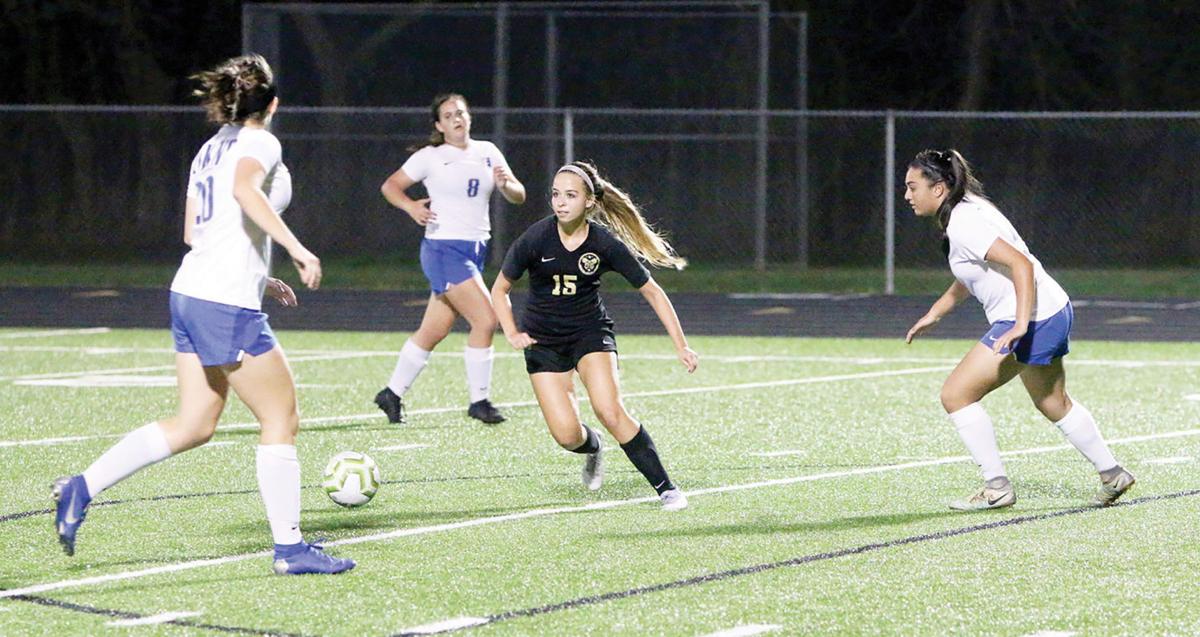 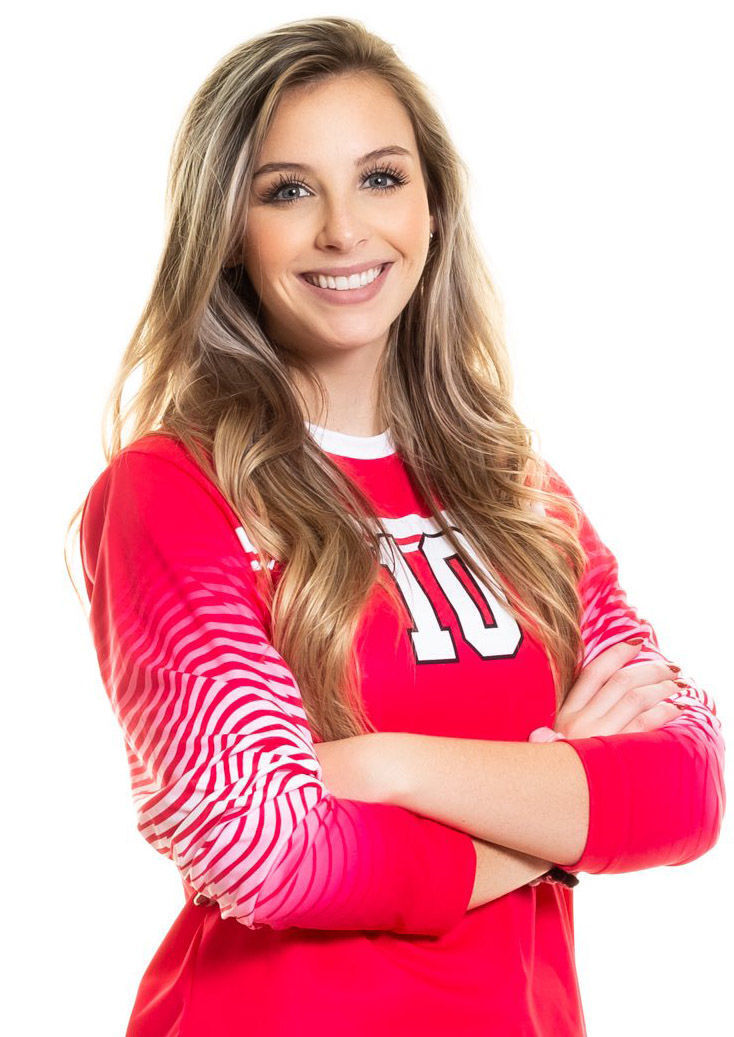 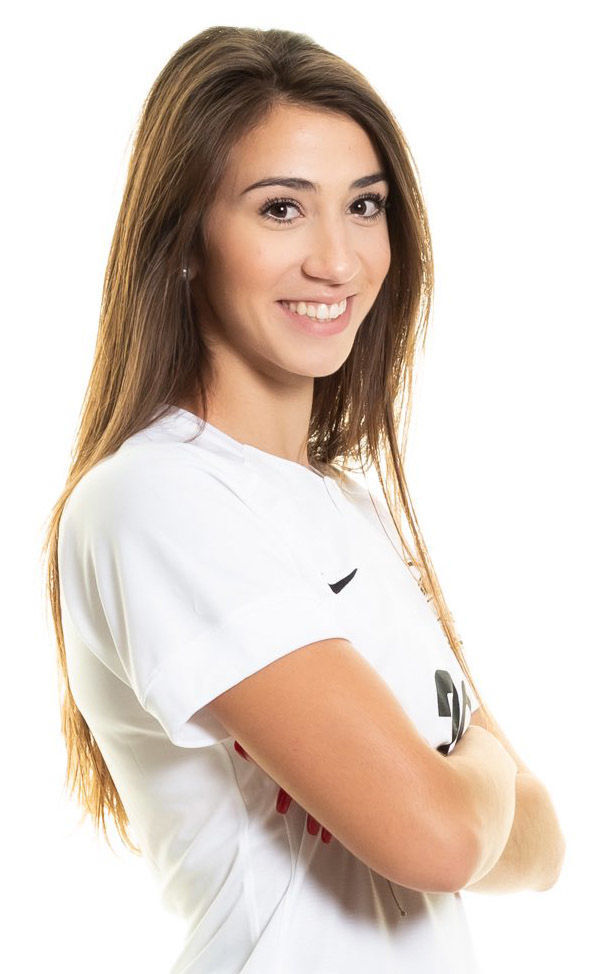 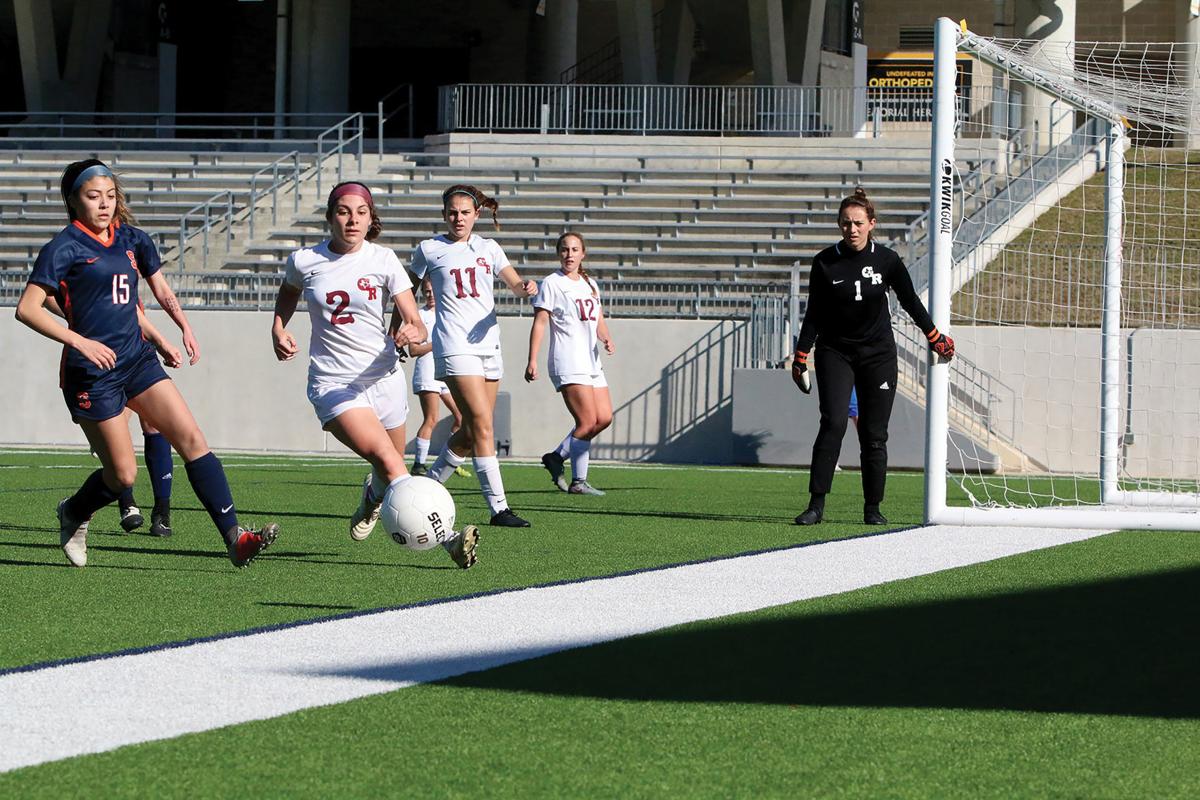 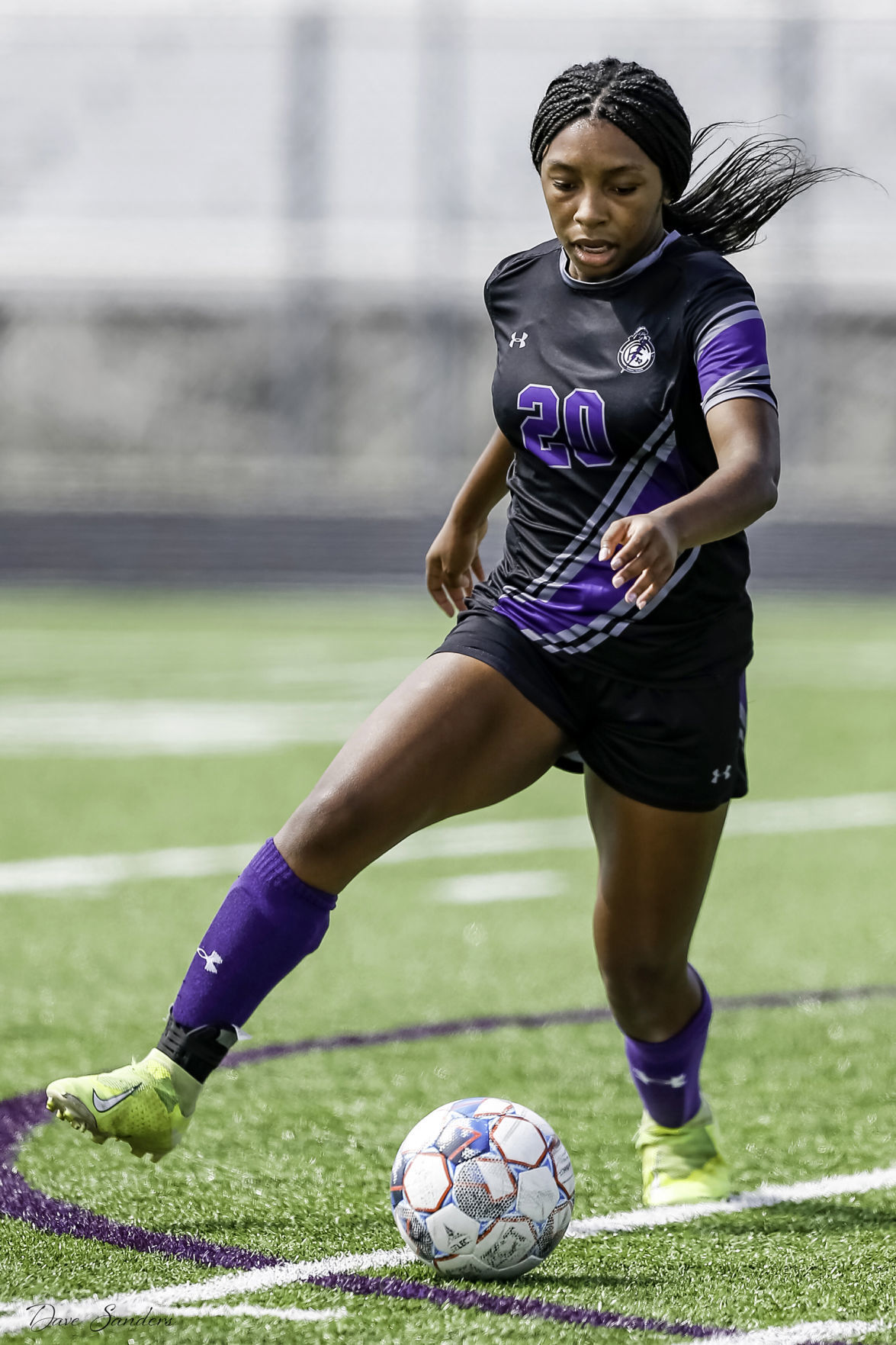 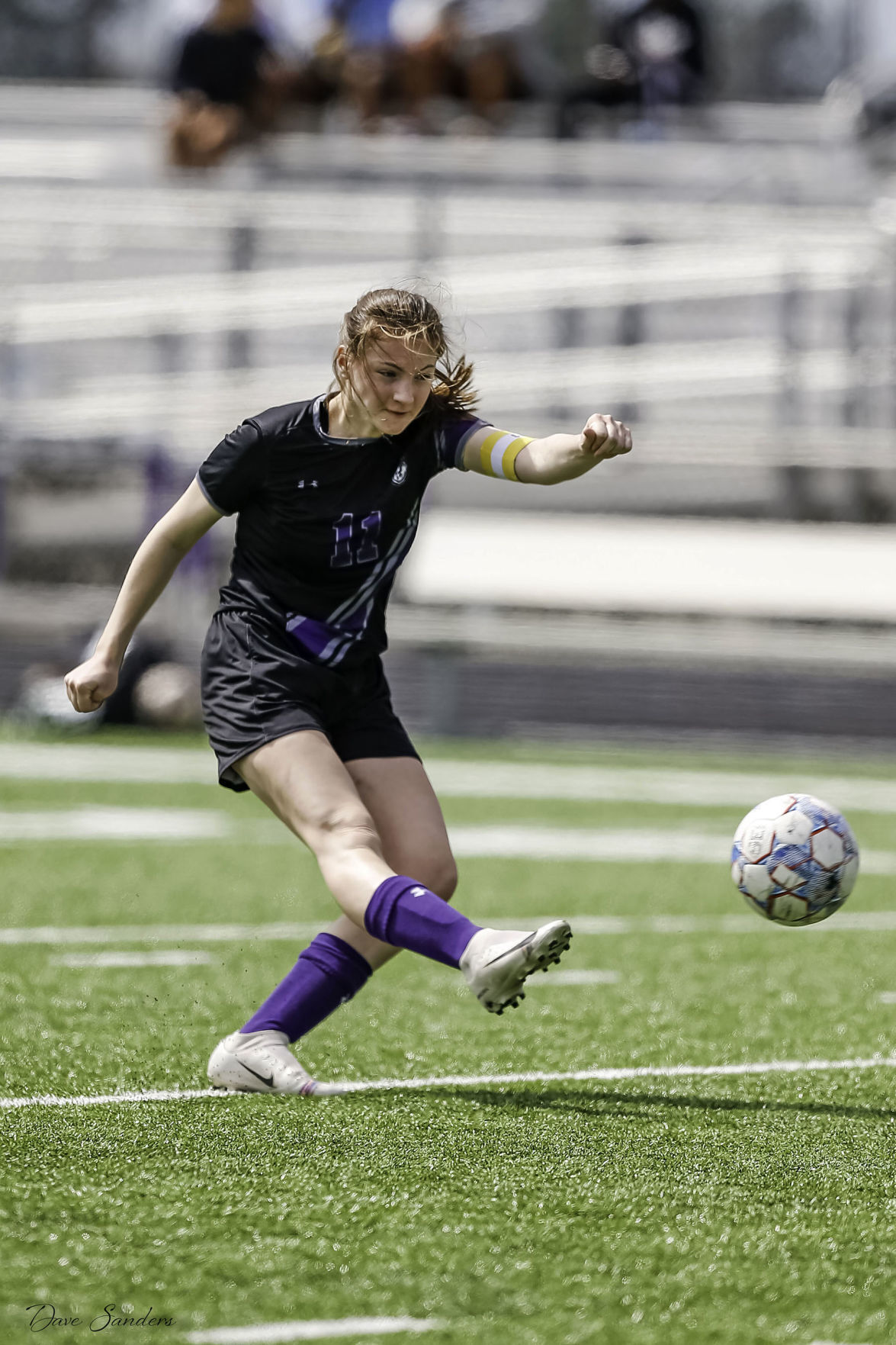 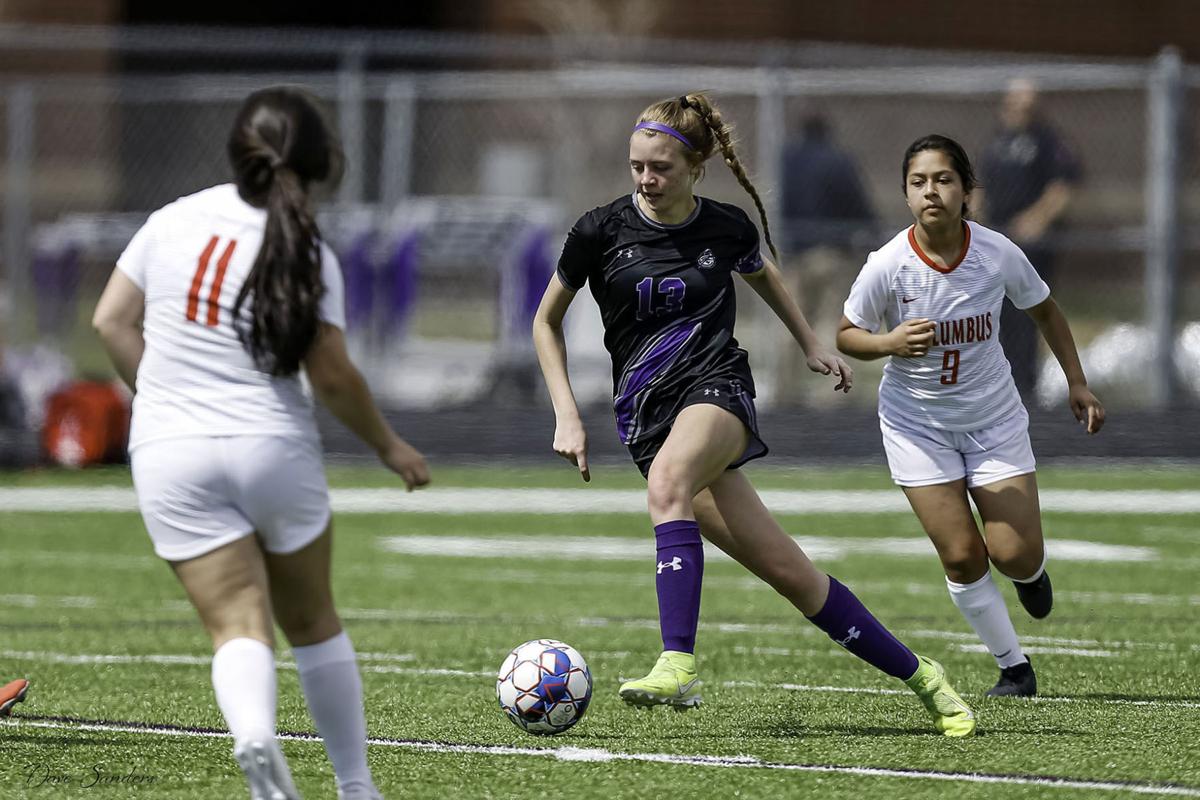 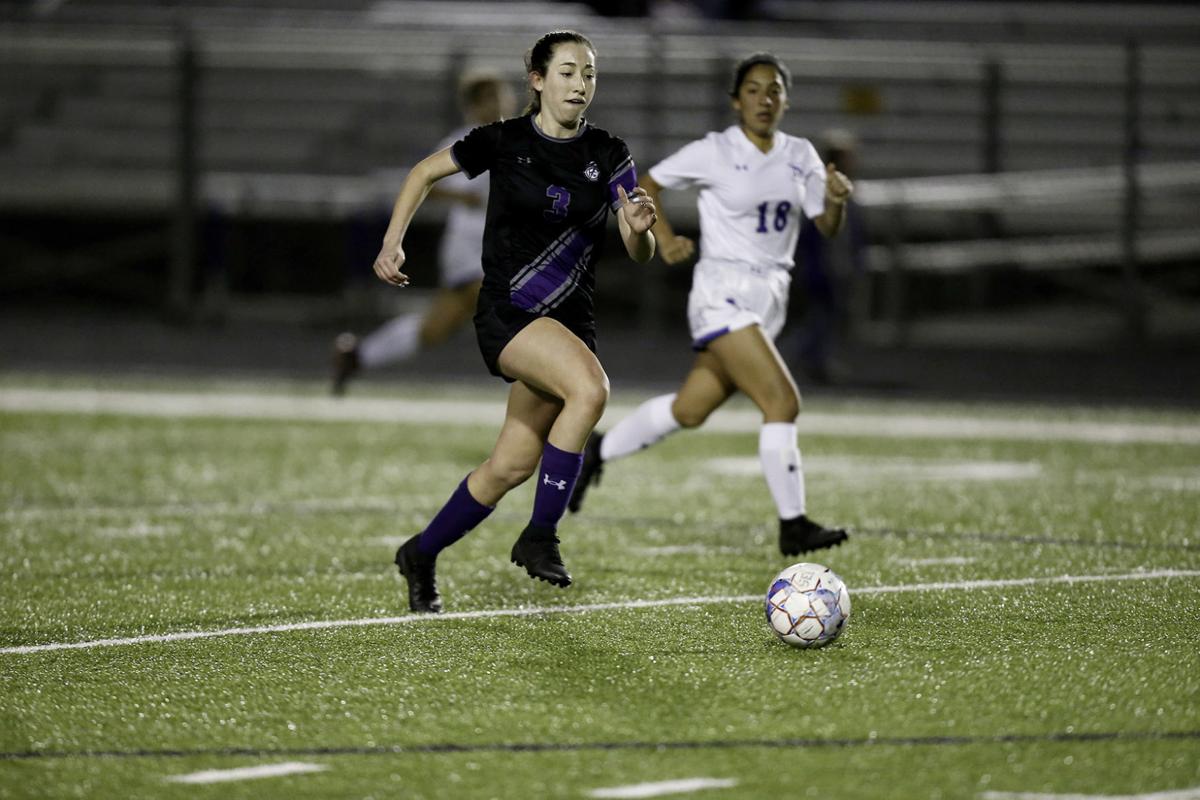 The 2020 UIL girls soccer season didn’t reach the ending teams wanted. The virus pandemic ultimately caused cancellation of the schedule in April with a handful of games remaining.

But Fulshear, Foster and George Ranch soccer stars were able to impress enough in the abbreviated season to earn spots on the Texas Association of Soccer Coaches all-region and all-state teams.

Counce had nine points including three goals and three assists.

Fulshear finished the regular season with a 20-4-1 record and was ranked number three in Region III-4A by TASCO.

The Lady Falcons had three selections headlined by sophomore forward Angelica Bochus being named to the 5A all-state second team.

Foster finished with an 18-2 record overall and was number eight in the Region III-5A rankings from TASCO.

Ukle, a University of Houston-Victoria commit, led District 23-6A with four shutouts. She allowed nine goals over nine games in net.

George Ranch finished with a 17-3-2 record overall and was second in District 23-6A when play stopped.