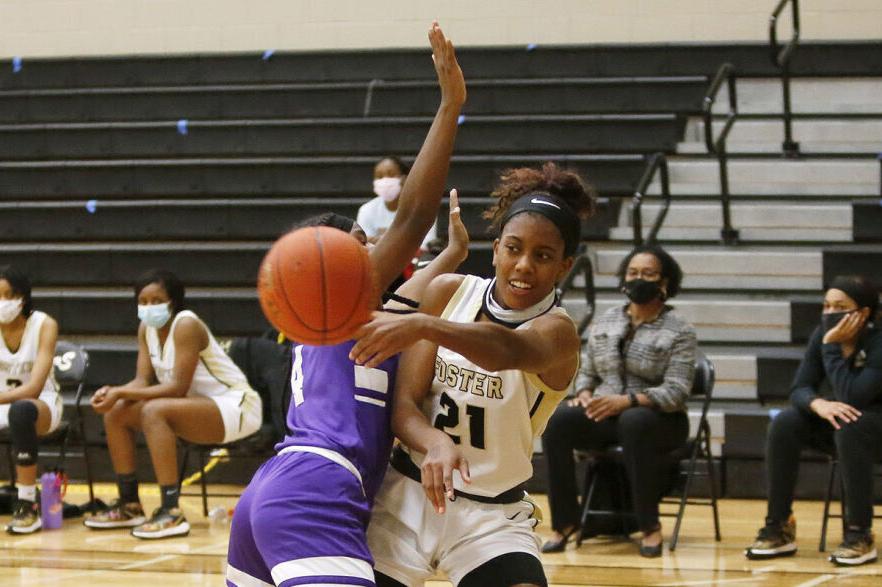 Foster senior Kaiya Wynn was nominated for the 2021 McDonald’s All American Game. 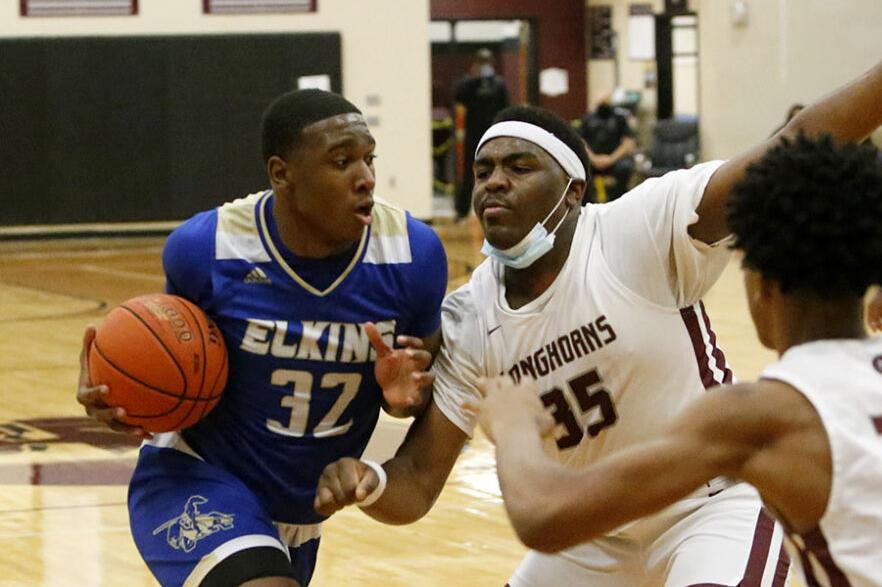 Elkins’ Joshua Fanuiel was one of only four Houston-area players on the boys’ list for the 2021 McDonald's All American Game.

Foster senior Kaiya Wynn was nominated for the 2021 McDonald’s All American Game.

Elkins’ Joshua Fanuiel was one of only four Houston-area players on the boys’ list for the 2021 McDonald's All American Game.

The 2020-21 basketball season isn’t over, but the awards have already begun to roll in for Fort Bend County area basketball stars.

Five Fort Bend athletes were nominated for the 2021 McDonald’s All American Games: four girls and one boy.

Wynn, a Tennessee commit, has averaged 29.3 points, 11.0 rebounds, 5.3 steals, 3.7 assists and 1.2 blocks. Wynn even had a triple-double game against Lamar Consolidated with 28 points, 20 rebounds and 12 assists, along with three blocks.

Adams is averaging 14.4 points, 6.3 assists, 5.1 steals and 3.6 rebounds per game; she has scored over 20 points in four games, including a final tune-up against Shadow Creek.

Smith led the Lady Falcons to an undefeated District 19-6A championship and a 68-37 bi-district win over Travis.

Elkins’ Joshua Fanuiel was one of only four Houston players on the boys’ list.

Fanuiel averaged 14.1 points and 6.3 rebounds in 16 games this season with the Knights.

Texas received the most nominations with 87 overall, with the Houston area earning 23 nominations.

Billikens Beat: SLU bounces back entering A-10 Tournament, but what will it take to secure an NCAA Tournament spot?

Sebastian Vettel on whether he ever considered walking away from F1

He glimpsed death after a wave slammed him into a rock

Jeremy Lin on the rise of anti-Asian violence: 'This has been...boiling up a little bit for me'