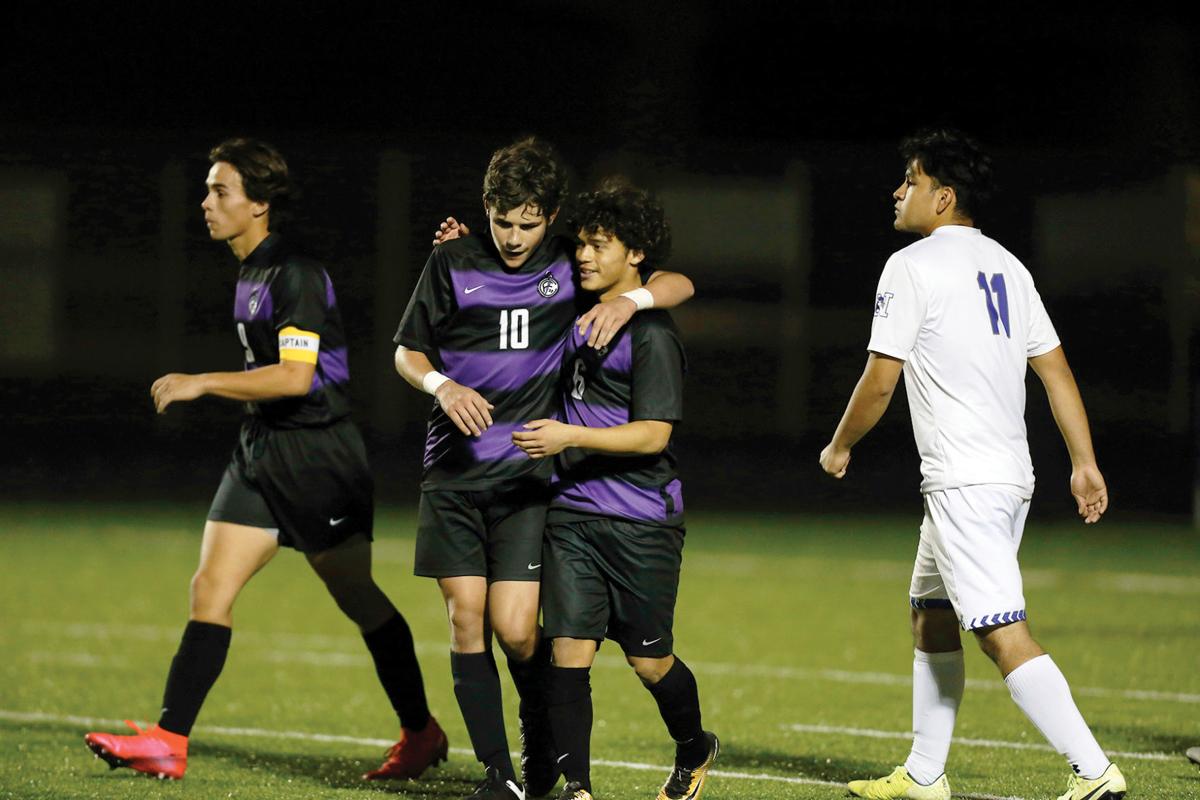 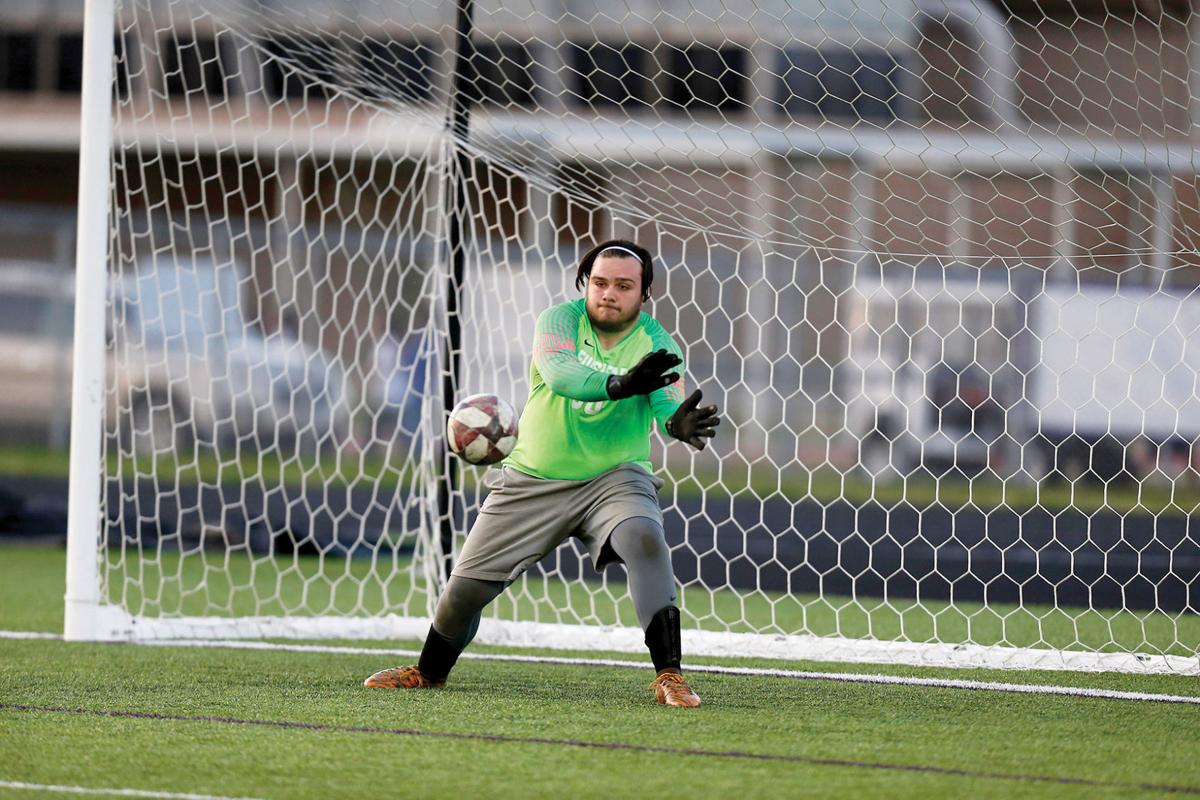 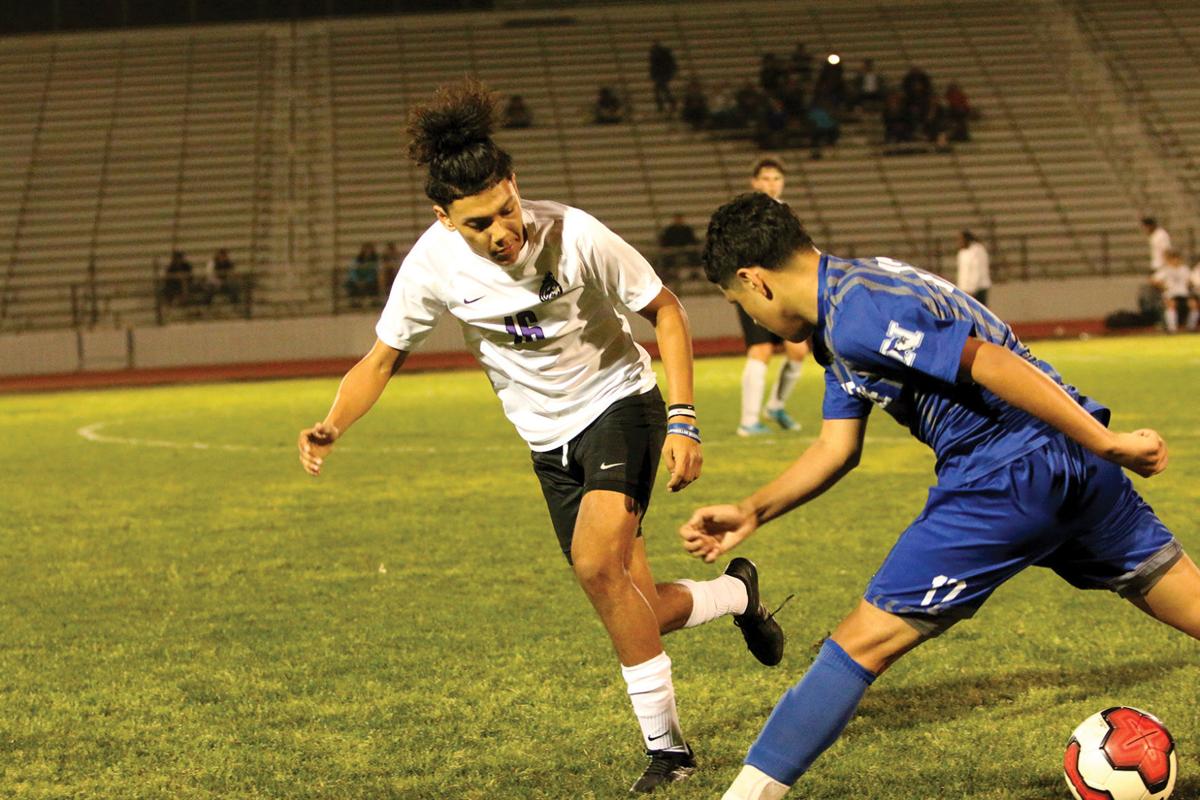 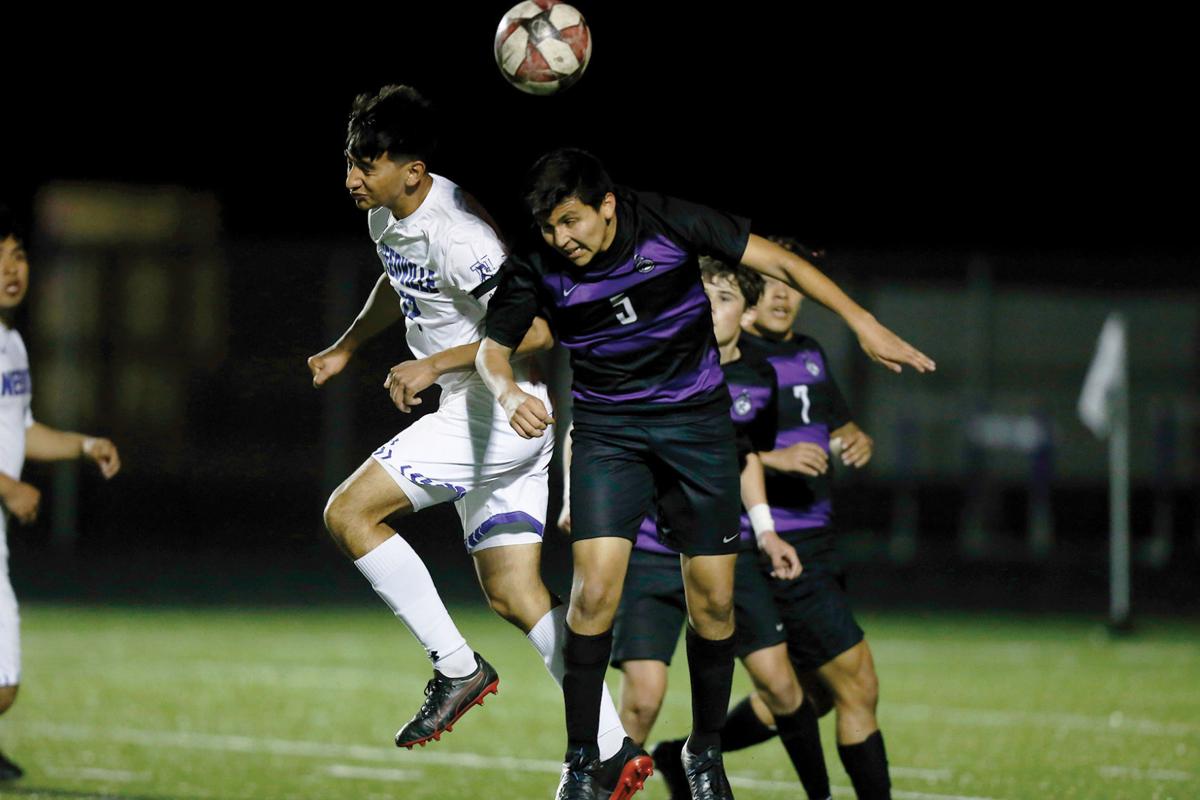 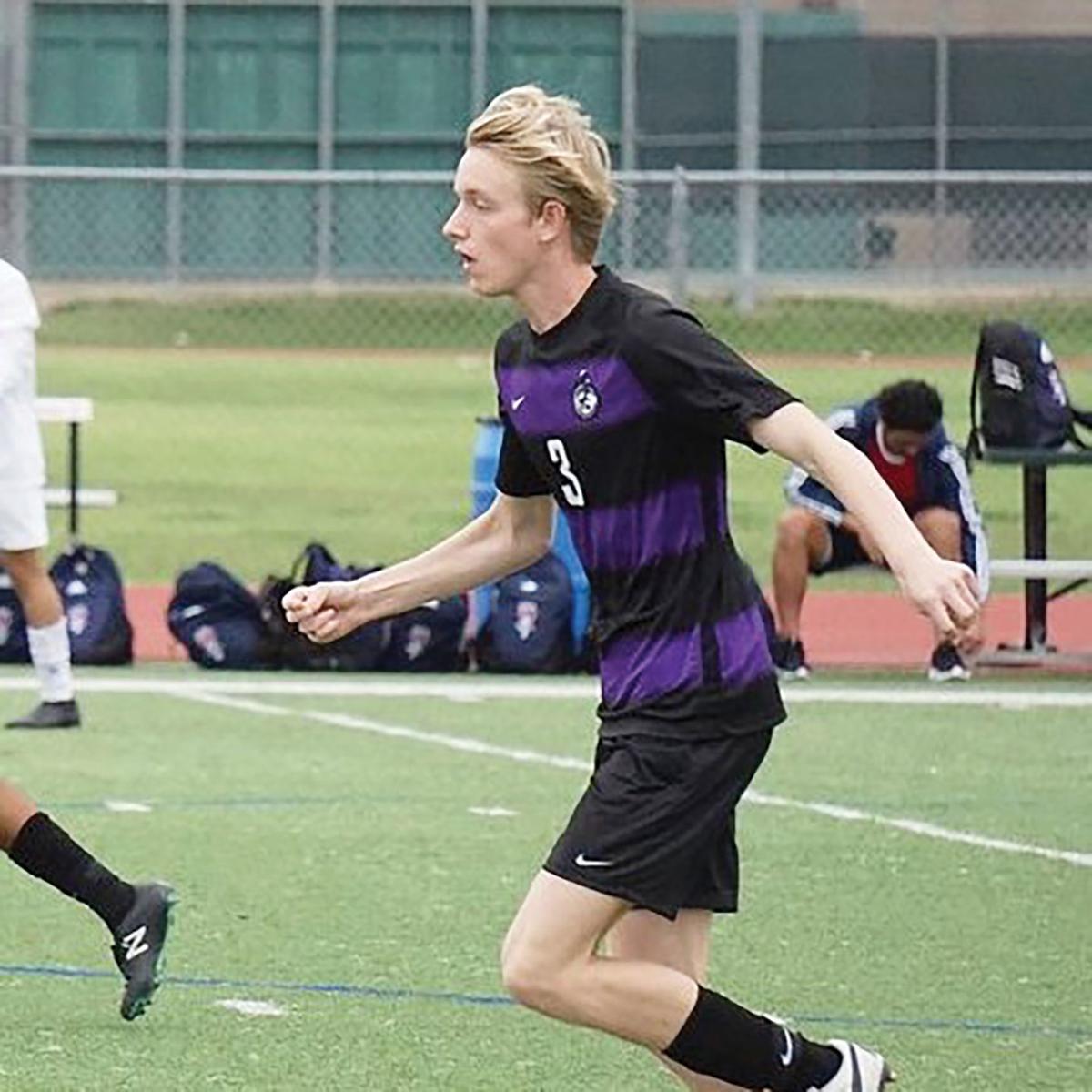 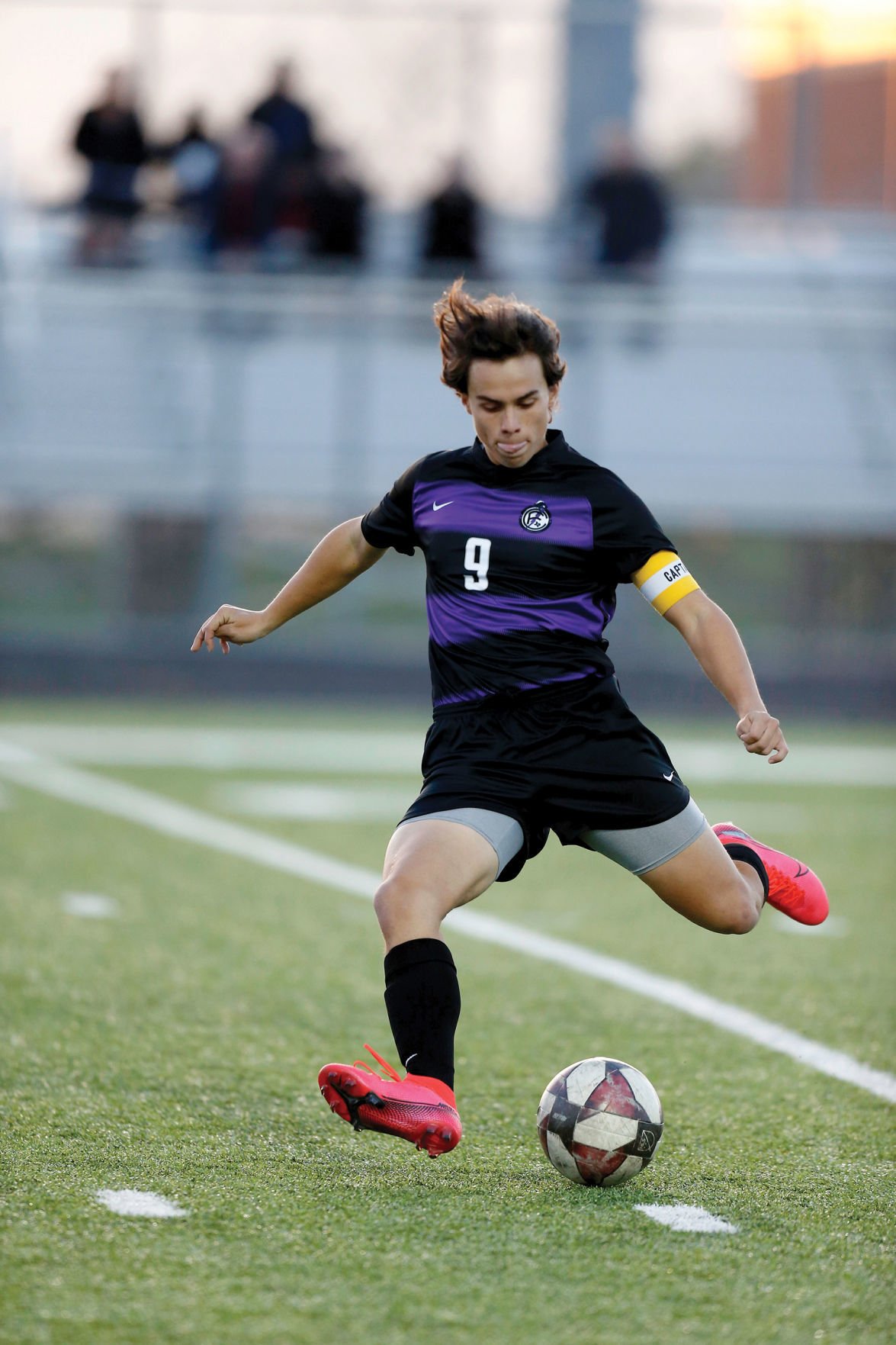 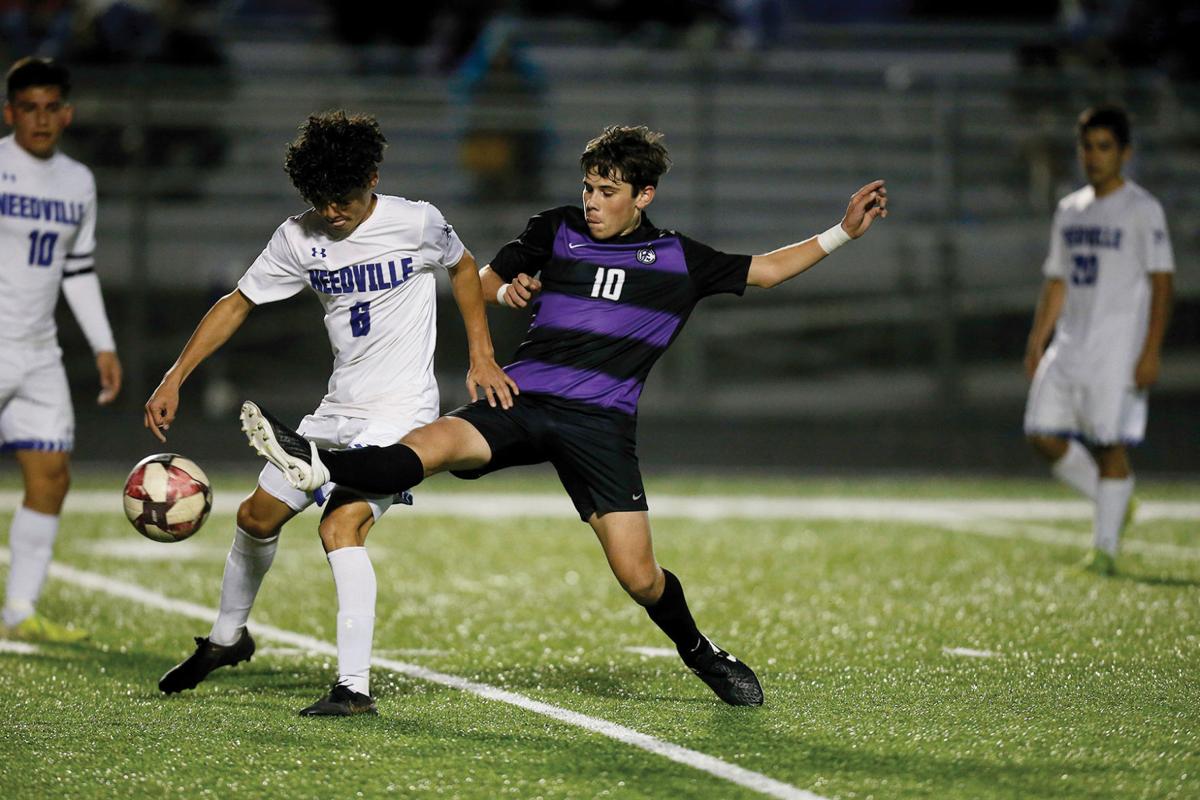 The Fulshear High School boys soccer team’s 2020 season was halted with the playoffs already in sight.

The schedule will forever show that the Chargers had two games remaining with a District 23-4A title still in their sights following a 2019 campaign that ended in the regional championship round.

Fulshear had the experience to again go deep in the playoffs, but the postseason was lost to the COVID-19 pandemic. The Chargers were forced to settle for an armful of individual awards from District 23-4A coaches.

In total, 16 Chargers were named to on the District 23-4A all-district boys soccer team including winning two of the top awards.

Senior Cole Burke repeated his honor from last year as co-goalkeeper of the year. This time he shared the honor with Stafford senior Kevin Zuniga.

Burke was the final line of defense for a Fulshear team that allowed 1.29 goals per game on the season while allowing less than one goal per game during district play.

Fulshear finished the season with a 13-5-3 mark overall. The Chargers were 8-2 in District 23-4A play, and finished in second place behind only Stafford at 9-1.

The Chargers will move up to Class 5A next season.

Golf comes to the fore with 'The Match: Champions for Charity'