Starting at
$1.00 for 1 day
Get Started
View all rates
You are the owner of this article.
Edit Article Add New Article
You have permission to edit this article.
Edit
Home
News
Sports
Obituaries
Opinion
Community
Weather
e-Edition
Special Sections
Classifieds
Pay My Bill
1 of 7 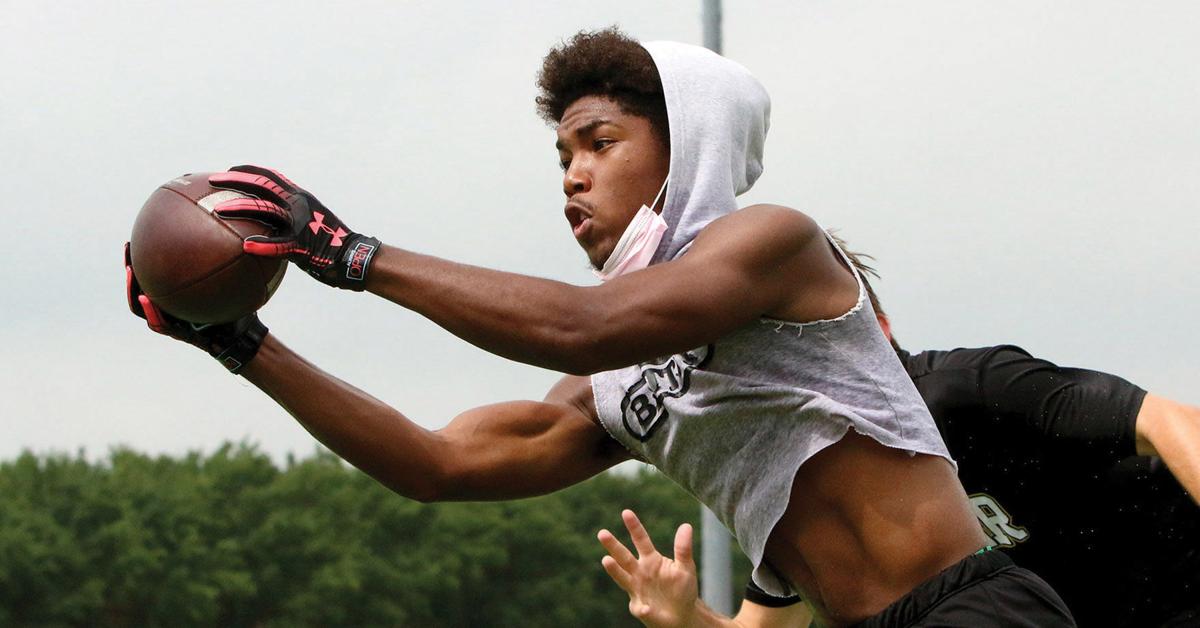 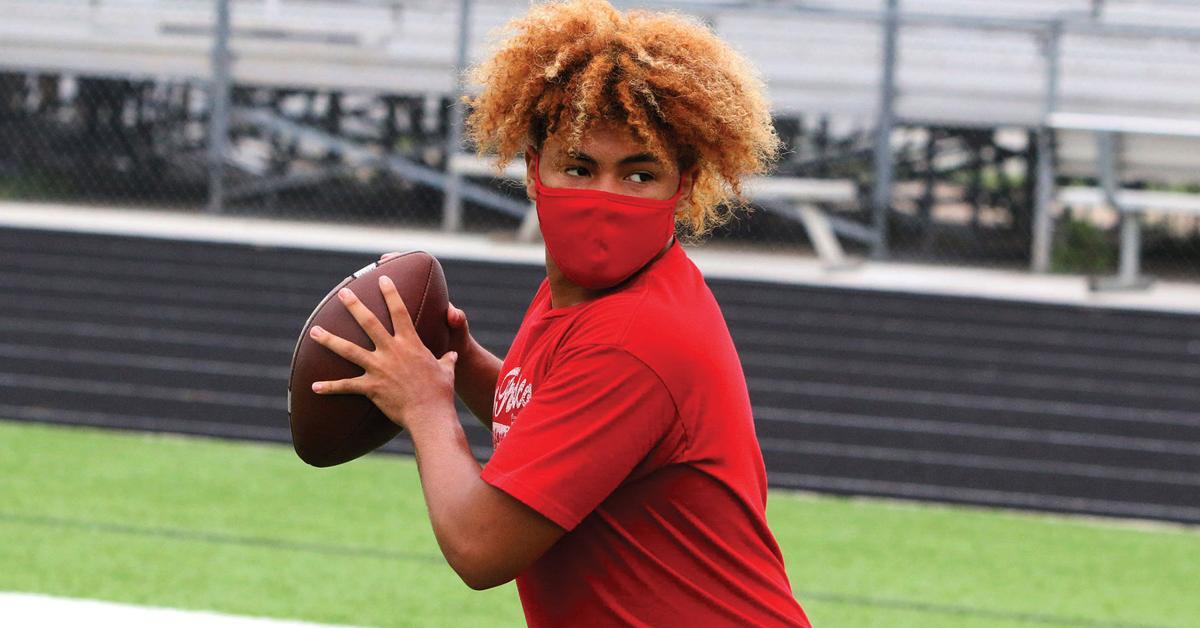 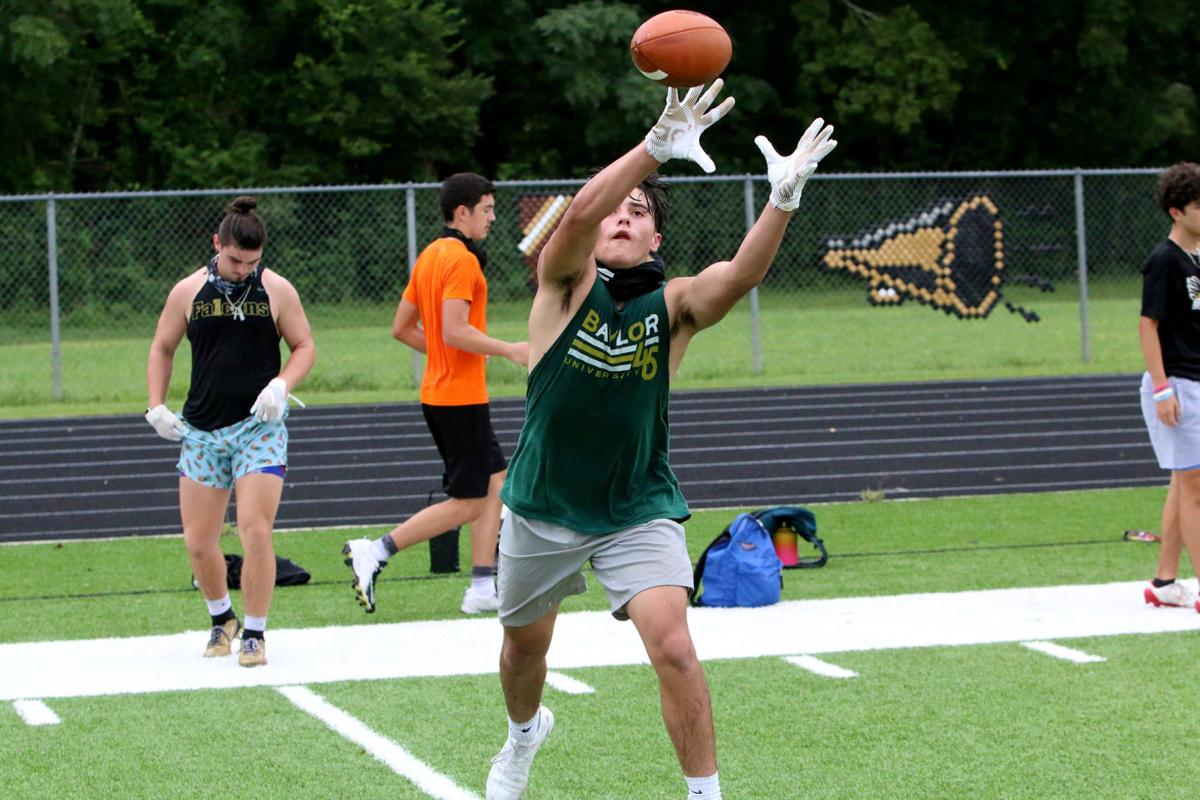 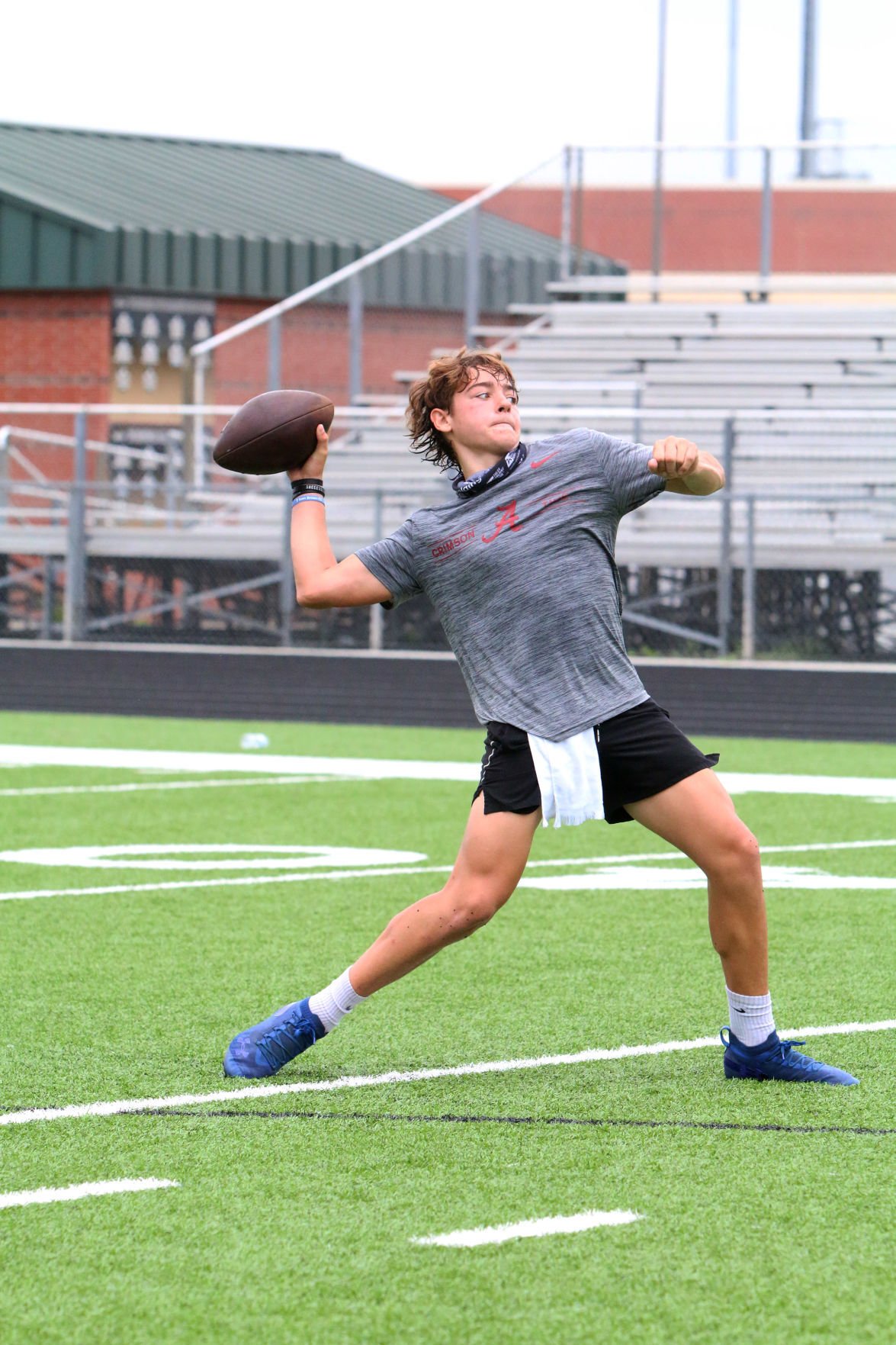 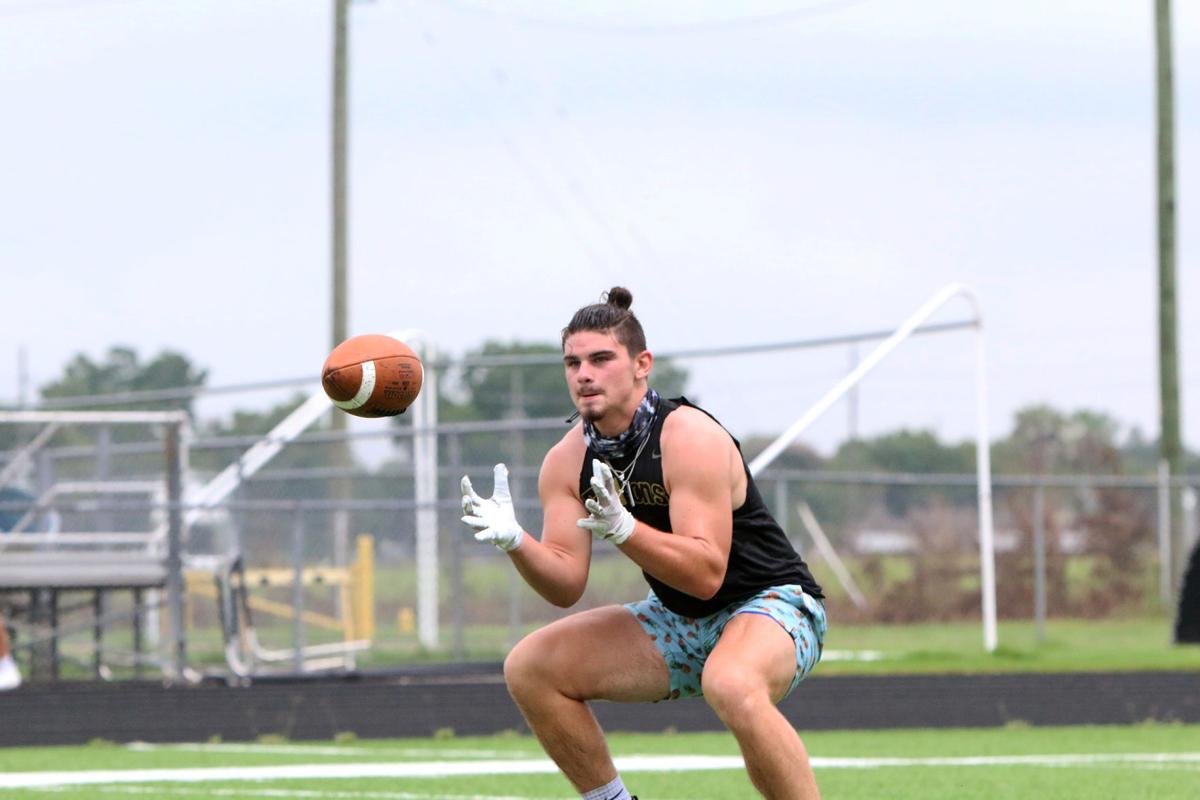 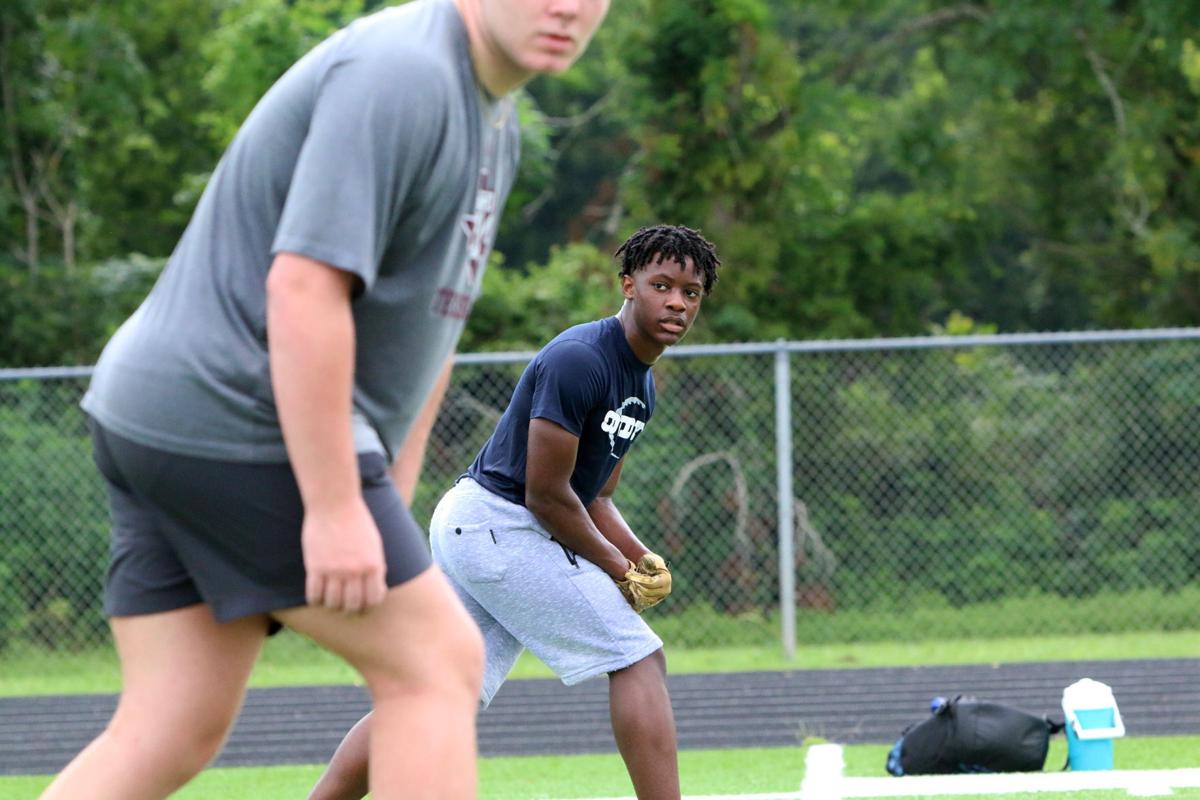 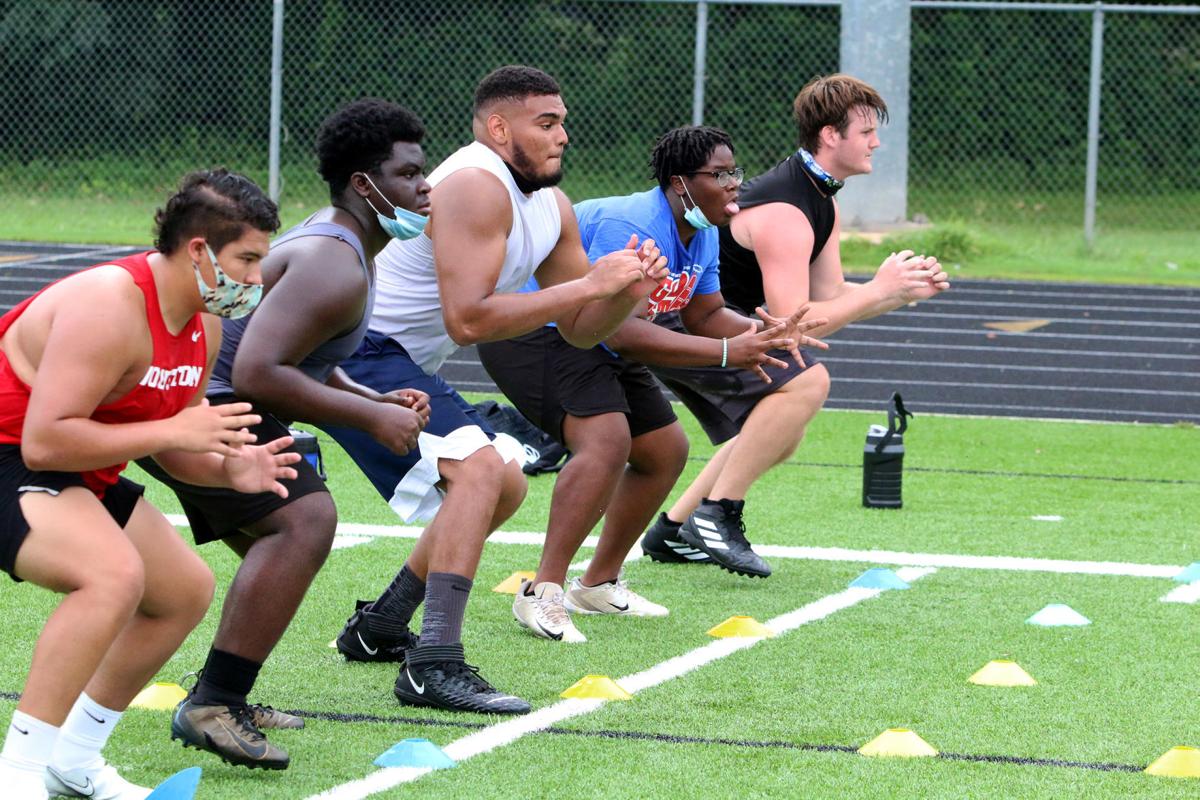 Cody Jackson will touch the ball early and often on offense.

Reuben “Deuce” Fatheree II will lock down the blind side of whichever quarterback is under center for the Falcons.

Tyler Onyedim will get pressure on the opposing offense on the defensive line.

Both sides of the ball will play fast and aggressive.

These are just a few of the answers McDowell can count on.

Who will be taking the snaps under center? What will the skill position depth look like? Where will the other defensive pressure come from?

These are questions that still stand for the Falcons but coach McDowell’s squad will have over a month of summer workouts to work out the kinks.

The UIL has pushed back the start of the Class 6A and 5A football season until late September and the Falcons will strength and conditioning camp until the start.

“I think it has been really, really good,” McDowell said. “I think we’ve made the most of the opportunities put in front of us.

“We have a lot of young kids. They are getting a lot of reps with both strength and conditioning and football-specific drills.

“I’ve been really happy with our progress. I think we’ve gotten better every day.”

For the past two weeks, the Falcons have been able to start implementing more football drills into their workouts.

“We didn’t really do any sports-specific stuff during the month of June,” McDowell said.

“So it was really tough. After July, we hadn’t thrown the ball around as a team yet for the whole of 2020. Because we were so focused on conditioning up to spring break.

“So it was really nice to be out here and coaching these players up. You can tell the effort level is high because they want to play football.”

Foster has plenty of logistical questions entering the season with District 10-5A DI foes in Fort Bend ISD and Houston ISD not working out.

But Foster has a plan to make the most of the rest of the extra time.

“If we are allowed to continue to work, we’ll do 16-17 non-padded practices during the month of August,” McDowell said. “We’ll get away a little from the strength and conditioning.

“We’ll still do that but we’ll really hammer down on the fundamentals and our schemes.”