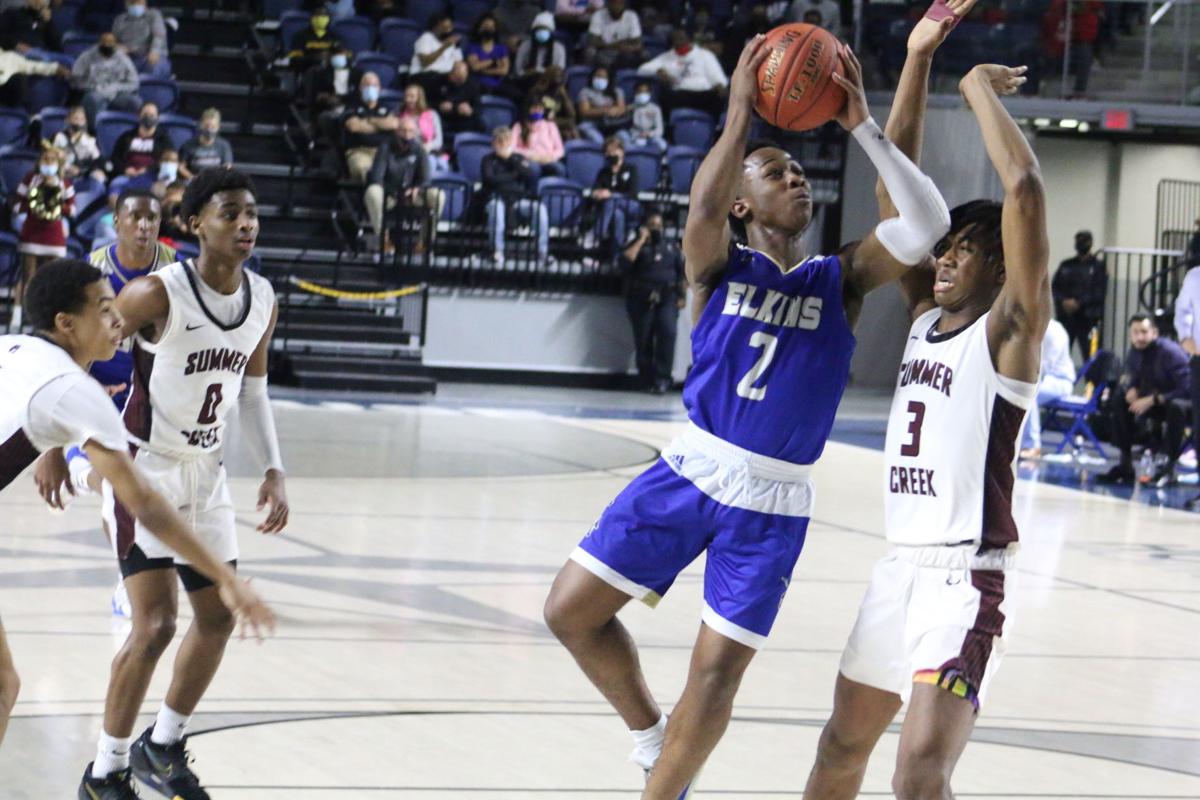 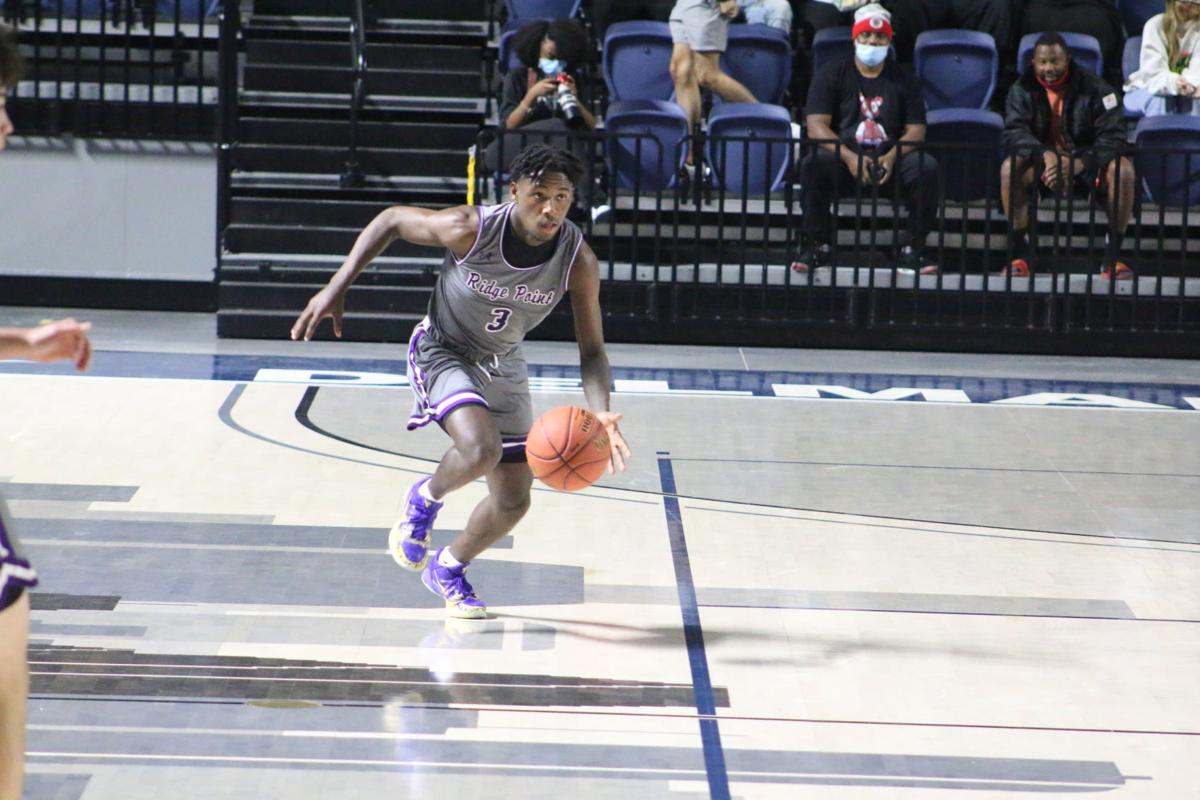 Two Fort Bend ISD teams, Elkins and Ridge Point, faced two Humble ISD teams in Summer Creek and Atascocita. And it was the Humble ISD teams that advanced to the Region III-6A finals, while the Knights and Panthers see their state tournament dreams end.

No. 7 Elkins had big dreams of heading to San Antonio this month and playing for a state title. But the Knights first had to get past a tough Summer Creek team.

The Bulldogs kept making big shots in the fourth quarter to hold off Elkins for a win to move on to the state quarterfinals.

“It was an uphill battle and we knew it would be a war,” Elkins head coach Albert Thomas said. “I thought we had several (defensive) stops, but we couldn’t make that next play on offense to get us over the hump.”

No. 14 Summer Creek led for most of the game, jumping out to a 15-11 first-quarter lead and 31-28 at the half. But senior guard Josh Fanuiel got hot, scoring six points in the third quarter to help Elkins pull within a point. Then a three-pointer by senior guard Shane Bell put Elkins ahead for the first time in the game, 40-39, at the end of the quarter.

After an Elkins bucket increased the lead to three to start the third quarter, Summer Creek then rallied to retake the lead, as freshman guard Jakeel Registe scored all of his eight points in the quarter. Leading 55-52 with under a minute left, Elkins senior guard Jacolbi Harris drove in the lane, but lost the ball and the Bulldogs recovered and hitting two free throws to seal the win.

Sophomore guard Chris Johnson led Elkins with 16 points, but was held to only four second-half points. Fanuiel had 14 points and Bell added nine.

The Knights’ season ends with an 18-2 record.

The Panthers were ran ragged early in their regional semifinal game, as the Eagles scored early and often in the first half.

“It was our first game against that kind of competition, and Atascocita is a really good team,” Ridge Point head coach Terrance Plowden said. “Their guards are a bit longer than our guards, and that gave us trouble. It was trouble getting the shots up, and they weren’t falling for us.”

Guard Christian Asahby connected on two three-pointers in the first quarter and senior guard Kaleb Stewart scored eight points in the period as No. 12 Atascocita opened the game on a 9-0 run and took a 22-10 lead.

Ridge Point struggled from the field for most of the game, including not hitting a field goal in the second quarter. The Panthers scored only four points – all from the free-throw line – in the period as Atascocita took a 33-14 halftime lead.

Things did not get any better for Ridge Point in the third quarter, as Atascocita exploded for 28 points in the quarter, with 14 of them coming from senior guard Tom Hart III, including two treys to put the Eagles up 61-28 after three quarters.

Hart led the Eagles with 20 points, with Stewart scoring 13 and junior guard A.J. Aungst coming off the bench to score 11.

Senior guard Caleb Hill led Ridge Point with 12 points and three three-pointers. Senior guard Reggie Prudhomme had eight points and two treys for the Panthers, who end their season with a 14-6 record.

Atascocita and Summer Creek will face each other on Friday night at Delmar for the right to head to the state tournament.

The Spartans rallied from a big deficit, but could not catch up with Somerset, falling to the Bulldogs in the 4A Region IV semifinals on Tuesday at Cuero High School.

Stafford rallied in the second half, going on an 11-5 run in the third quarter to cut the deficit to 45-28, and the Spartans scored 21 points in the fourth quarter, but Somerset got some key steals late in the game and continued to shoot the three to hold on to the win.

Somerset (18-9) advances to the regional final against Boerne, while Stafford’s season ends at 19-5.