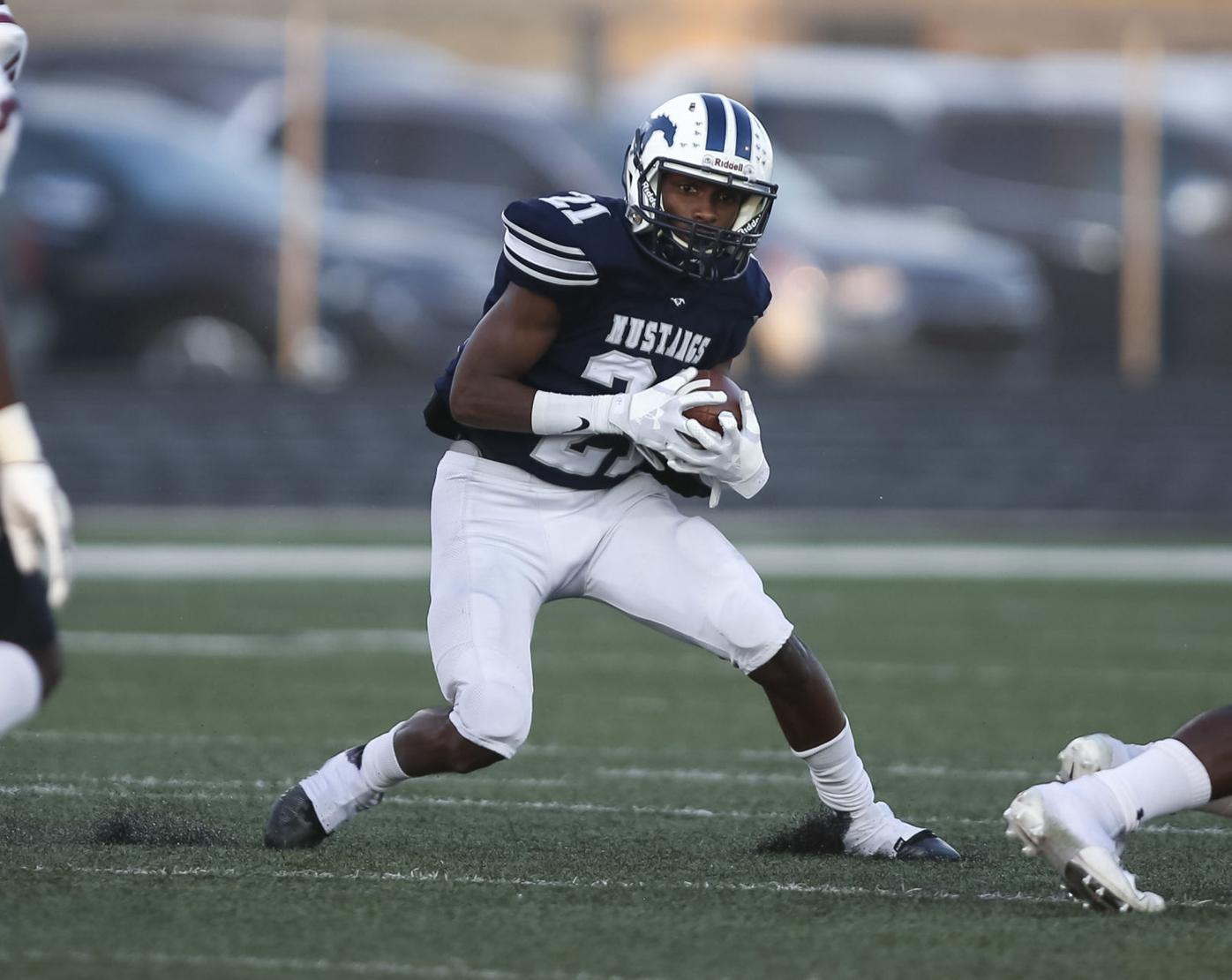 Lamar Consolidated Rayshawn Glover returns for his junior season with the Mustangs. 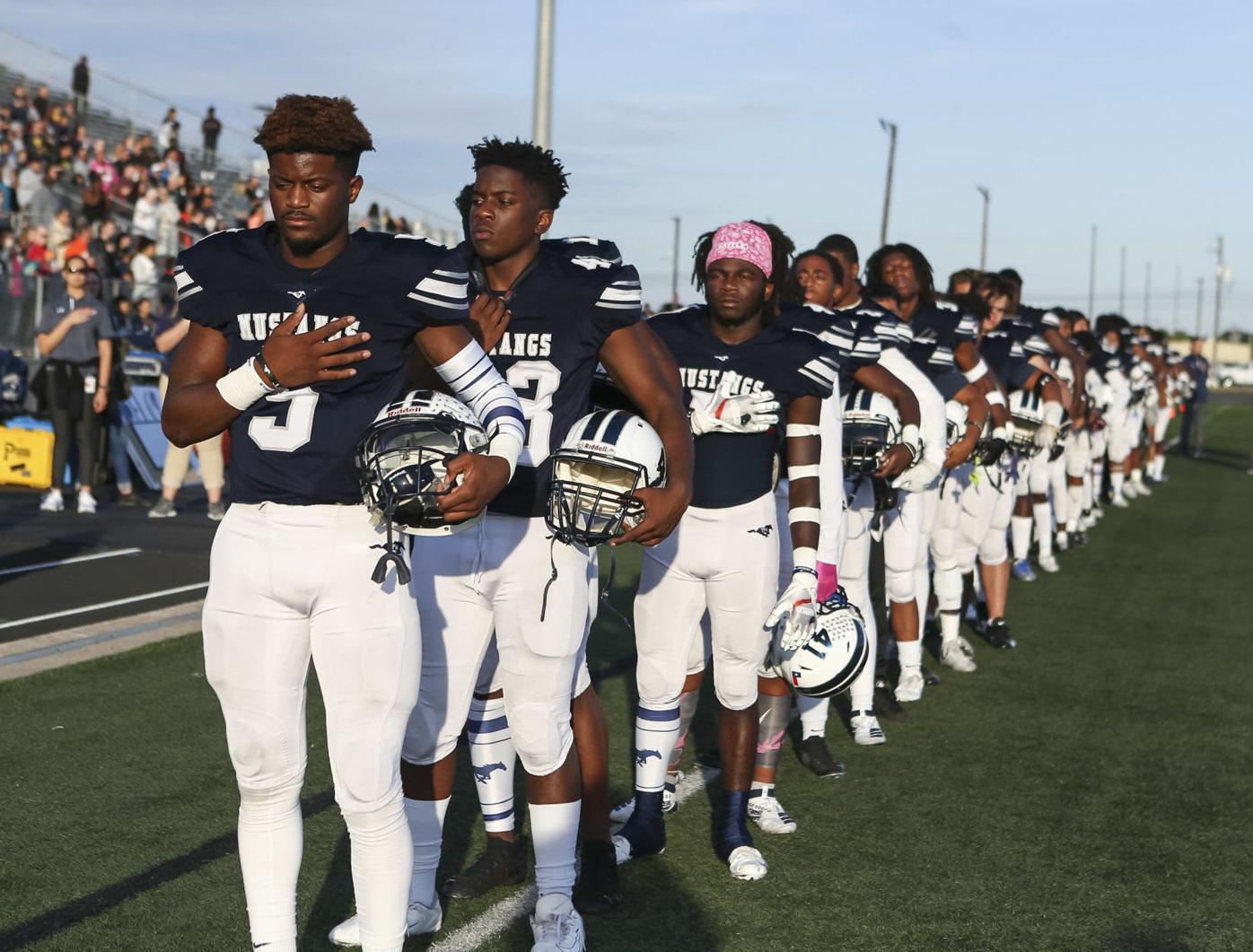 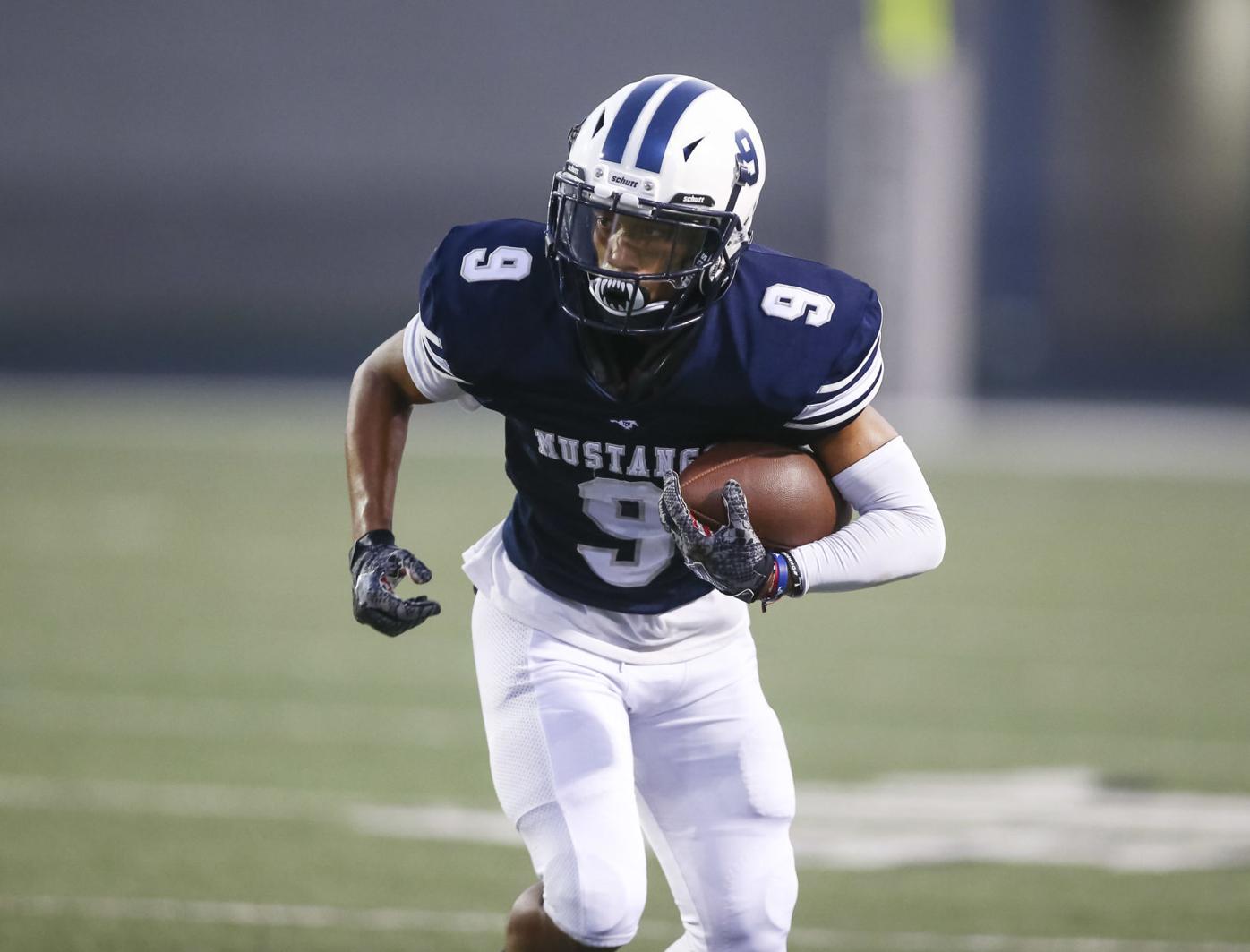 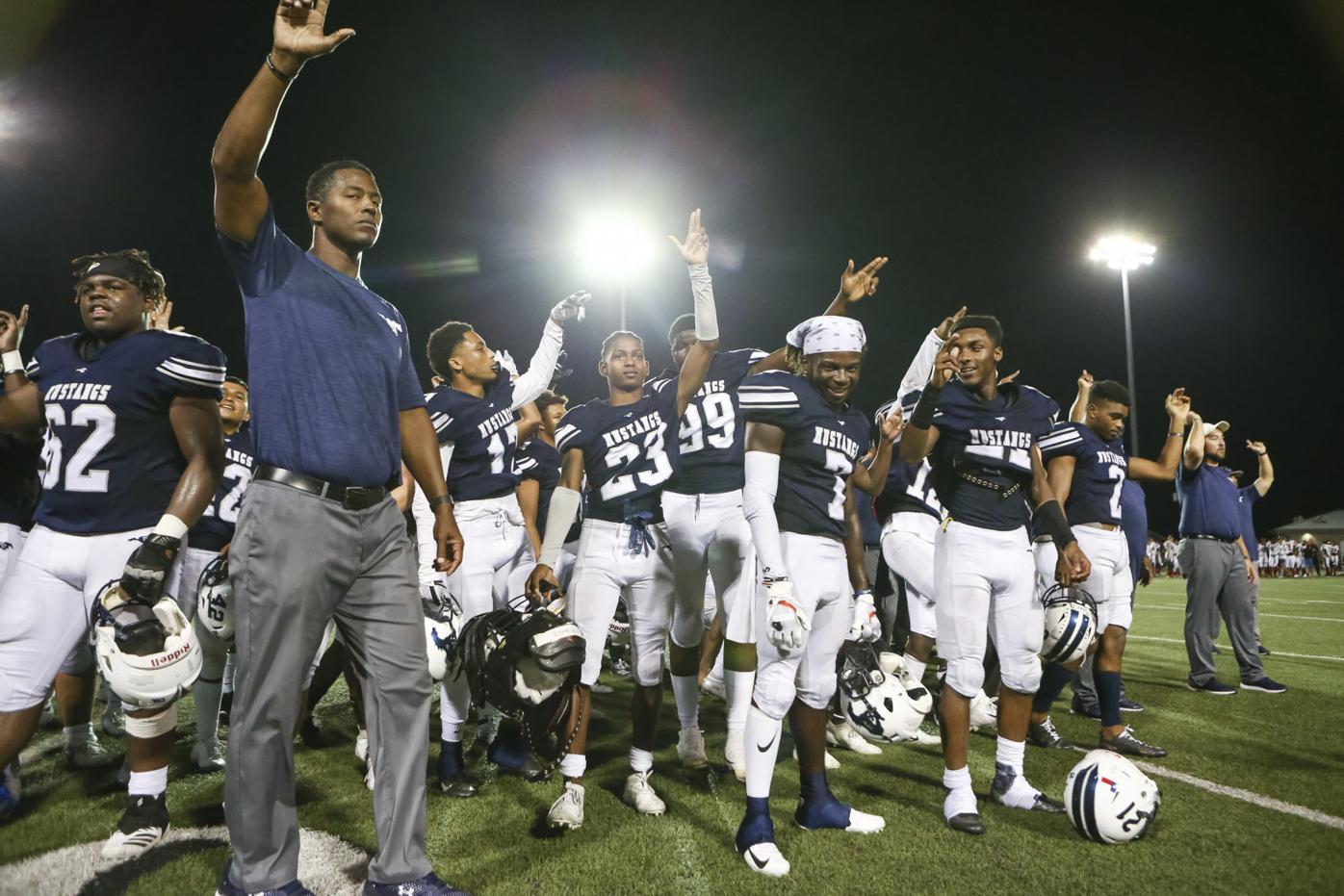 Lamar Consolidated Rayshawn Glover returns for his junior season with the Mustangs.

If there is such a thing as an ideal start for the first head coaching job, Lamar Consolidated head coach Kiah Johnson didn't get that.

He got far from it.

Johnson was promoted from special teams coordinator in April amidst a pandemic.

The first-time head coach did not get to physically interact with his athletes until June, and he is having to prepare for 2020 while social distancing.

Johnson is forging ahead without excuses and aiming to build on the success of his predecessor, new Ridge Point head coach Rick LaFavers.

The Mustangs' coaching staff has wasted no time setting the tone on the practice field during summer strength and conditioning and sport-specific work.

“My main focus is how you perform at practice,” Johnson said. “We reward effort around here. Everyone is not talented, but you don’t need to have talent to have effort.”

The focus on overall attitude will be key for a Mustangs' roster that lost 26 seniors from last year.

“If you build the foundation for a program, even if you don’t have the talent, you’re going to have a chance in a fight in the end,” Johnson said. “So when you get that wave of talent and you keep that foundation, you catapult.”

The 2019 team was one that catapulted with the program's first playoff victory since the team won the state title in 2007.

Now the Mustangs start over with 10 starters returning.

"We want to push every kid on that field like they are the best player on the team," Johnson said. "We don’t let anyone slide. I don’t care who you are, you’re going to give me your best effort.

“That is going to be who we are, if we aren’t already that.”

On offense, Lamar Consolidated will have to replace a core of skill players.

Junior Dylan Garrett will take over at quarterback.

The lissome 6-foot-3 signal-caller stands tall in the pocket and chucks the ball down field.

“I need to see who is going to step up at running back,” Johnson said. “And it’s going to be Dylan's first year at quarterback. He’s going to be tested early.”

Johnson points out a key hole for Lamar, the graduation of all-state running back Taye McWilliams, who will be playing at Baylor in the fall.

Garrett will have a veteran offensive line to work with including Mark Munoz, Cameron Thompson, Allen Gerbermann and Cedric Pearson adding a year of experience.

It will help to have two-way player Rayshawn Glover back to help spark the offense.

Glover is the leader in rushing and receiving yards among returning players.

Additionally, Darrin Boston and Michael Clark will help out wide.

“Michael Clark stepped up because he was getting kids together while things were shut down in the spring,” Johnson said. “He was the first guy up when we were back.”

Boston will also help on defense in the secondary, along with Isaiah Jenkins and Daniel Anomneze.

“Boston has been big. It’s his third year on varsity,” Johnson said.

But the secondary remains a concern for coach Johnson.

“The front seven is pretty set. My worry is the back end,” Johnson said.

The front seven will feature Eugene Mayfield, who is the returning leader in tackles and sacks for Lamar Consolidated.

The Mustangs will again hope to be in the playoff hunt in District 10-5A, Division II with a slightly different field.

Katy Paetow has been replaced by another LCISD team, Fulshear.

A&M Consolidated and Huntsville will again be tough challenges for the Mustangs, but both teams were also hit hard by graduation.

The margin for a playoff spot could be larger as a result,but that could all depend on Montgomery's bounce back and the ascension of Bryan Rudder.

Either way, the Mustangs have the speed and athleticism to make it to the playoffs for the third time in a row.