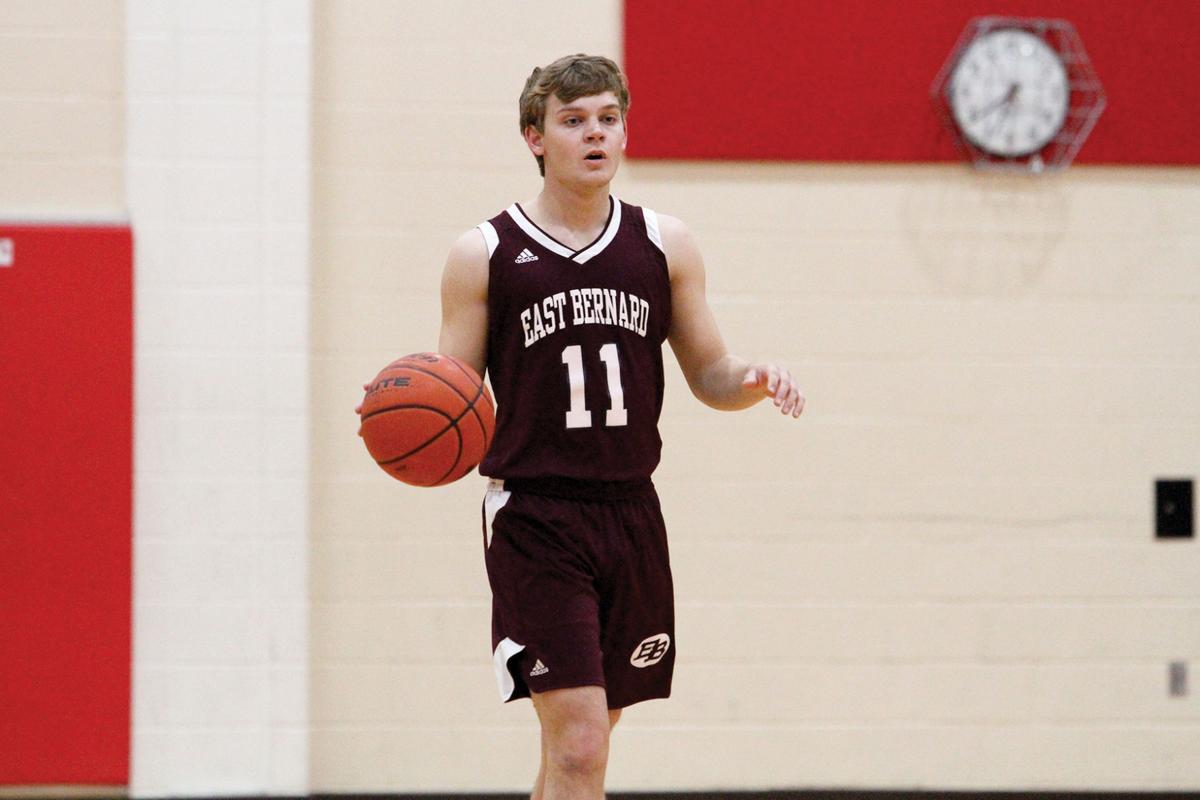 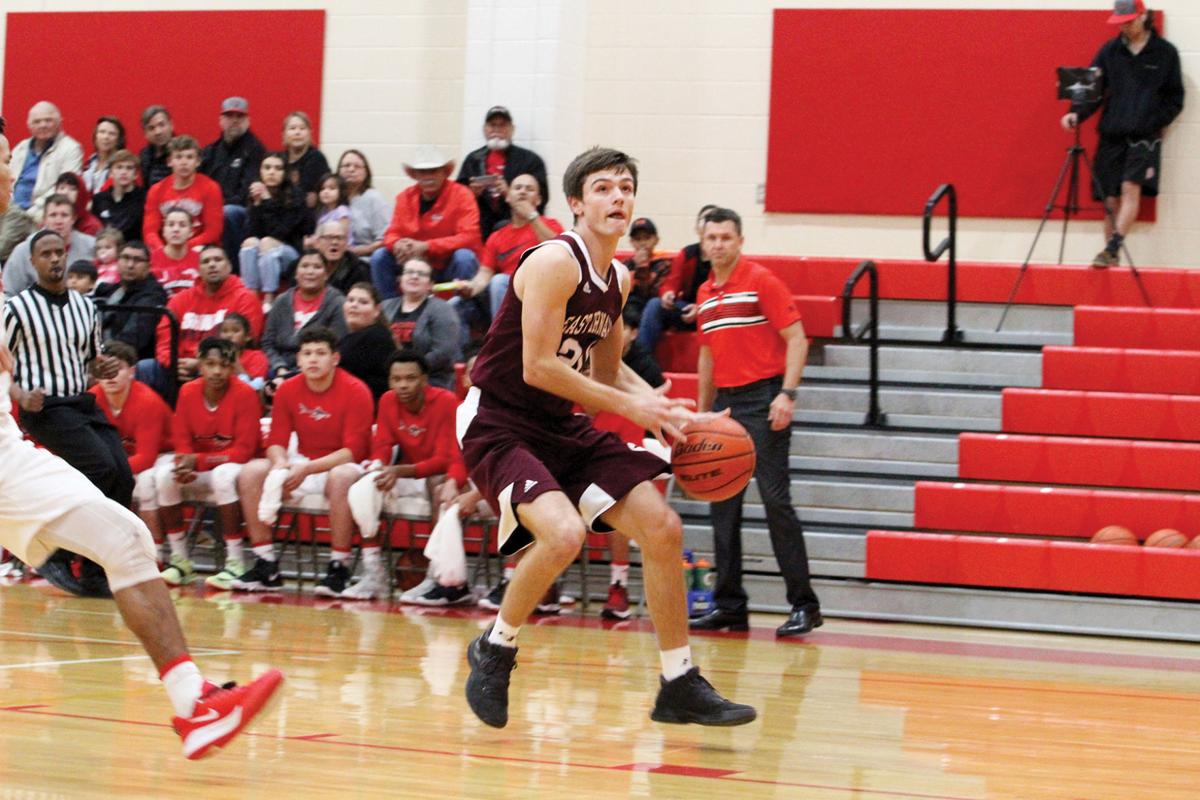 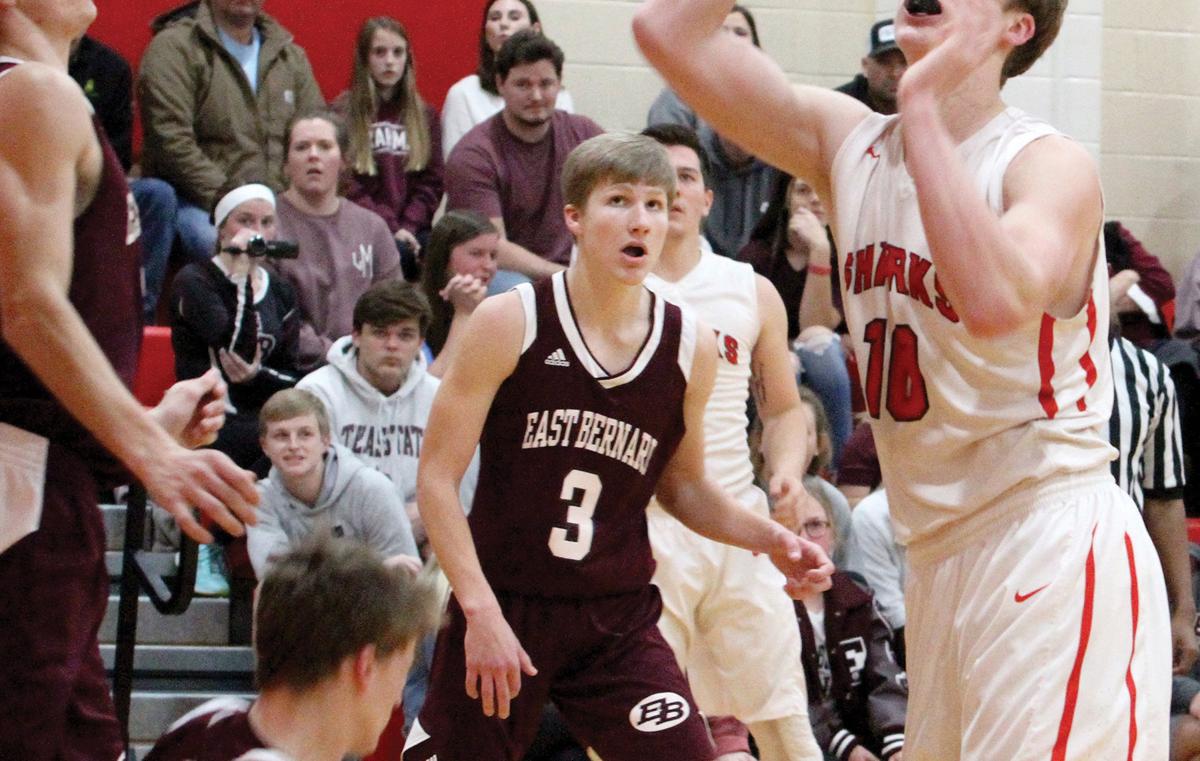 The East Bernard High School boys basketball team reached the playoffs for the seventh-straight season under the direction of head coach Jerry Brantly.

The Brahmas improved their District 24-3A record by one win over last year, to 7-5. East Bernard would lose a playoff-seeding contest that was a playoff rematch with eventual state finalist Coldspring-Oakhurst.

The Brahmas’ play in district earned the program three selections to the all-district team.

Seniors Tanner Baggett and Reagan Whitley were unanimous selections to the first team.