The game was supposed to take place Tuesday but was rescheduled out of caution for Hurricane Nicholas.

The Brahmarettes pounded Hitchcock with a volleyball of kills. The front row of senior Samantha Rabius and juniors Lexie Warncke and Kellen Dorotik were too much for Hitchcock. Fellow Bailey Leopold, when rotating in also landed a number of kills.

Hitchcock's best stretch was in the second set early, scoring three points on East Bernard, which was their only time doing so Thursday. A Lady Bulldog error gave East Bernard broke the serve. The Brahmarettes went on a quick 6-1 run to take the lead and put them back in control. During the run, Rabius had two aces and Warncke had three kills. 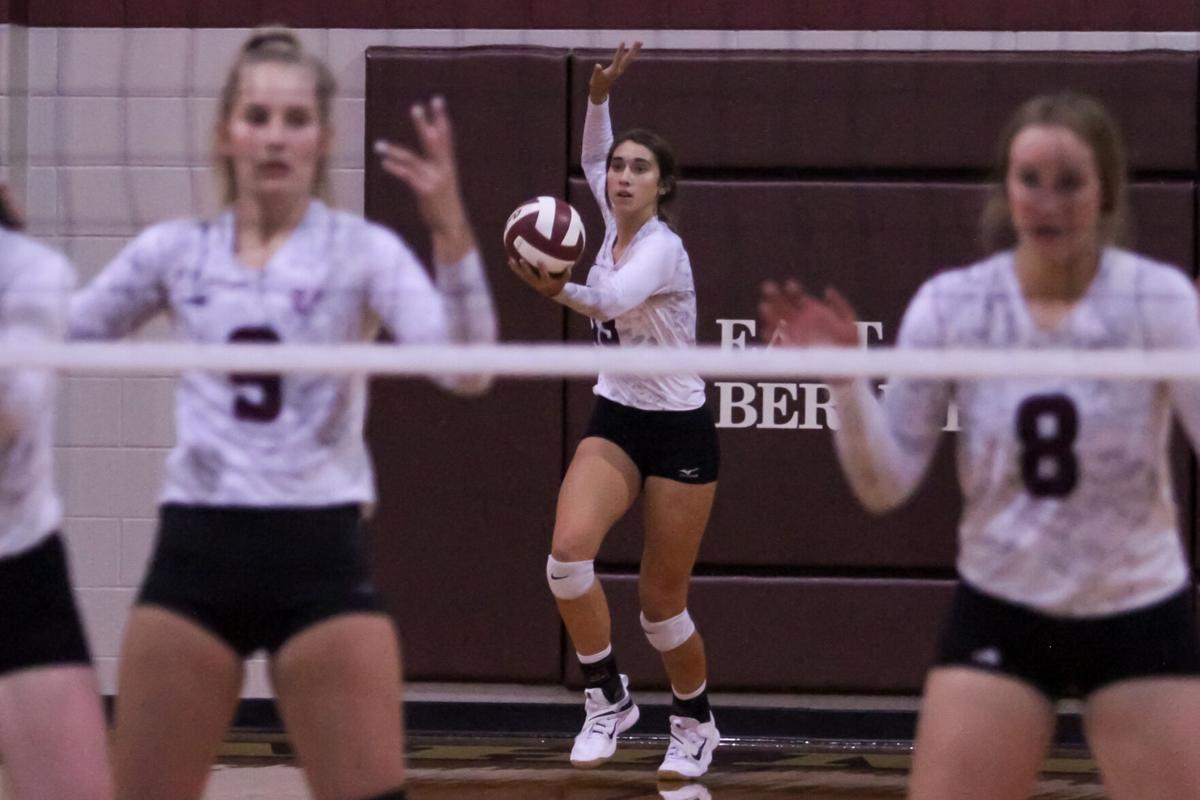 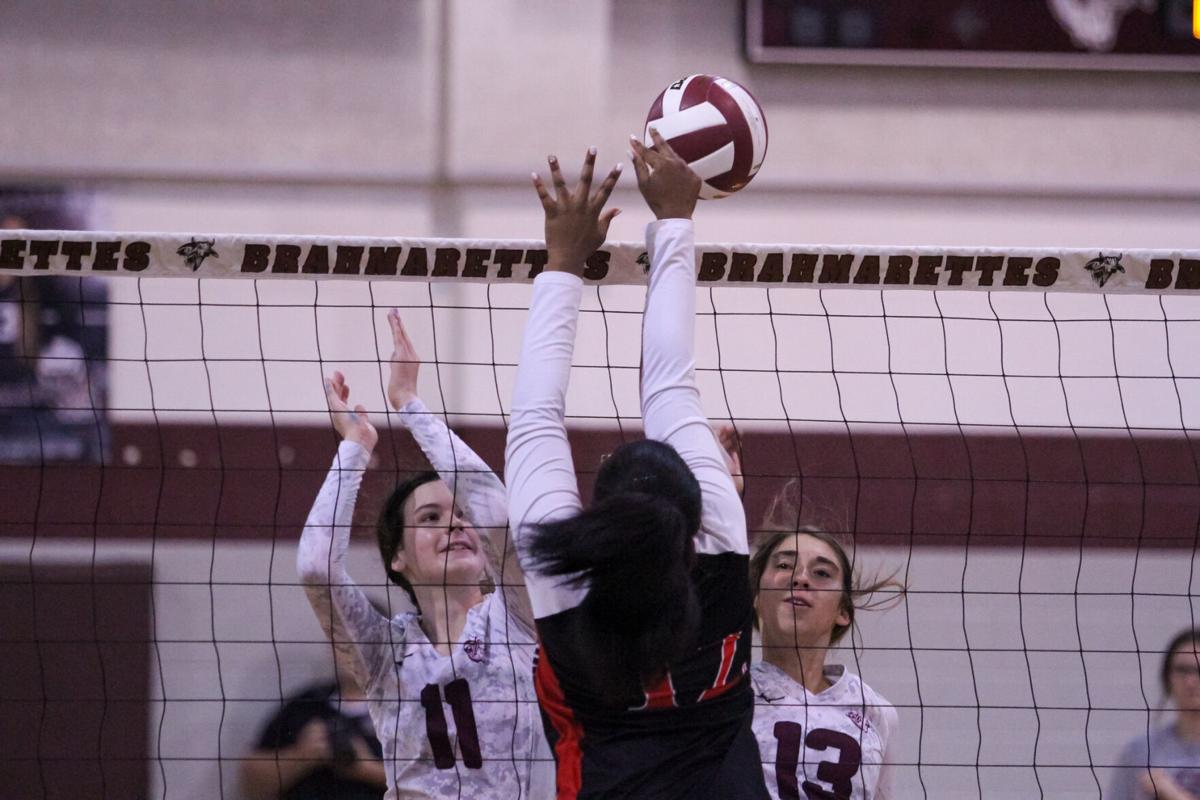 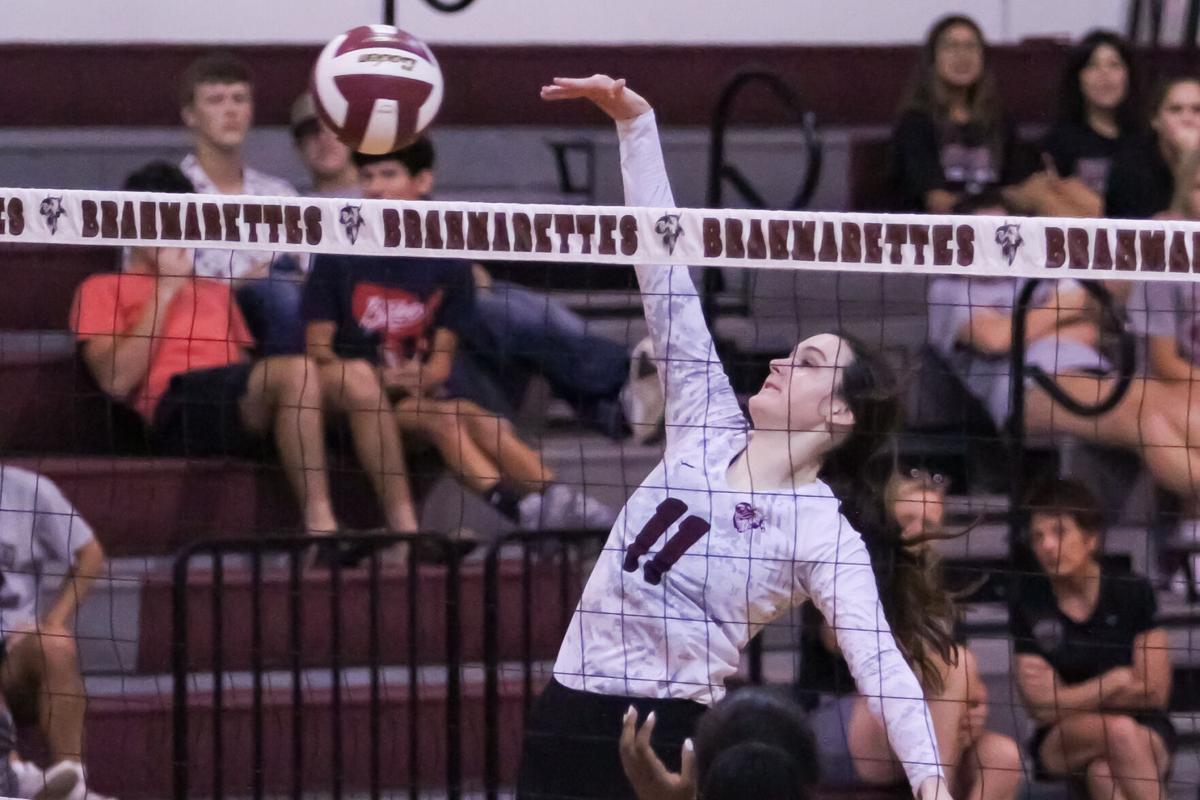 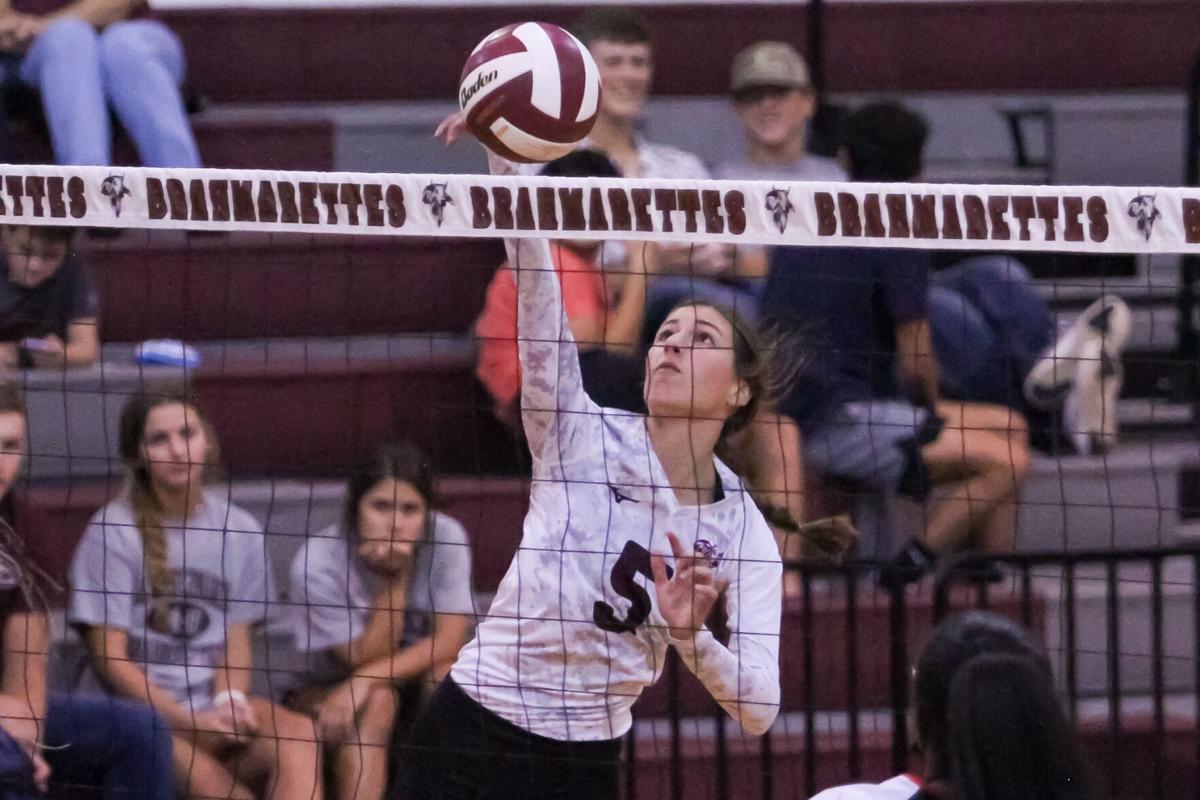 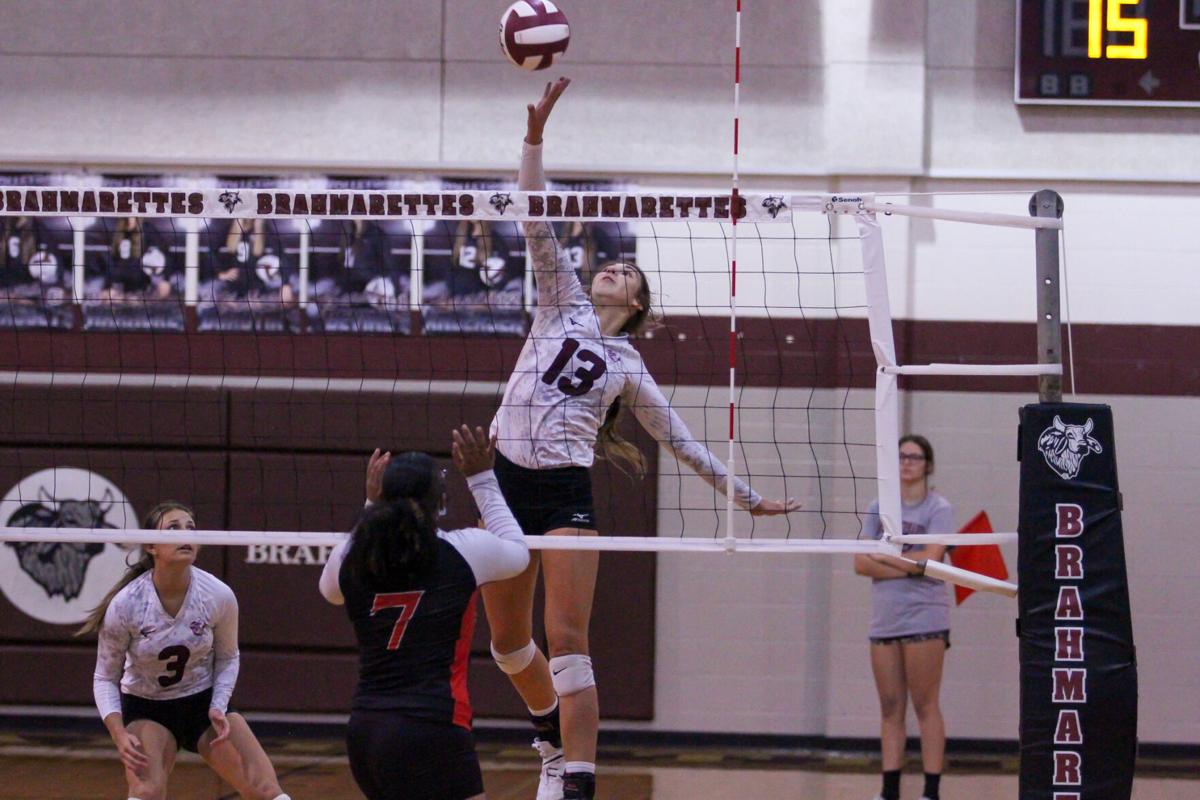 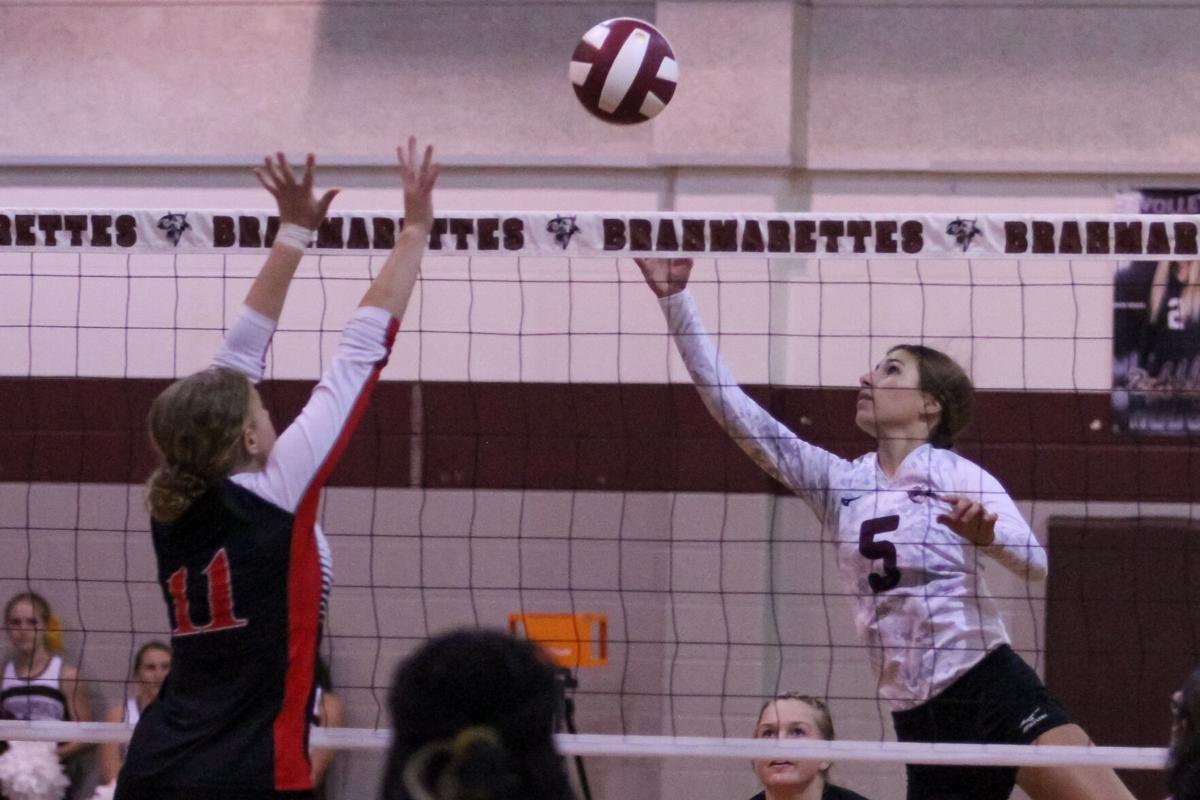 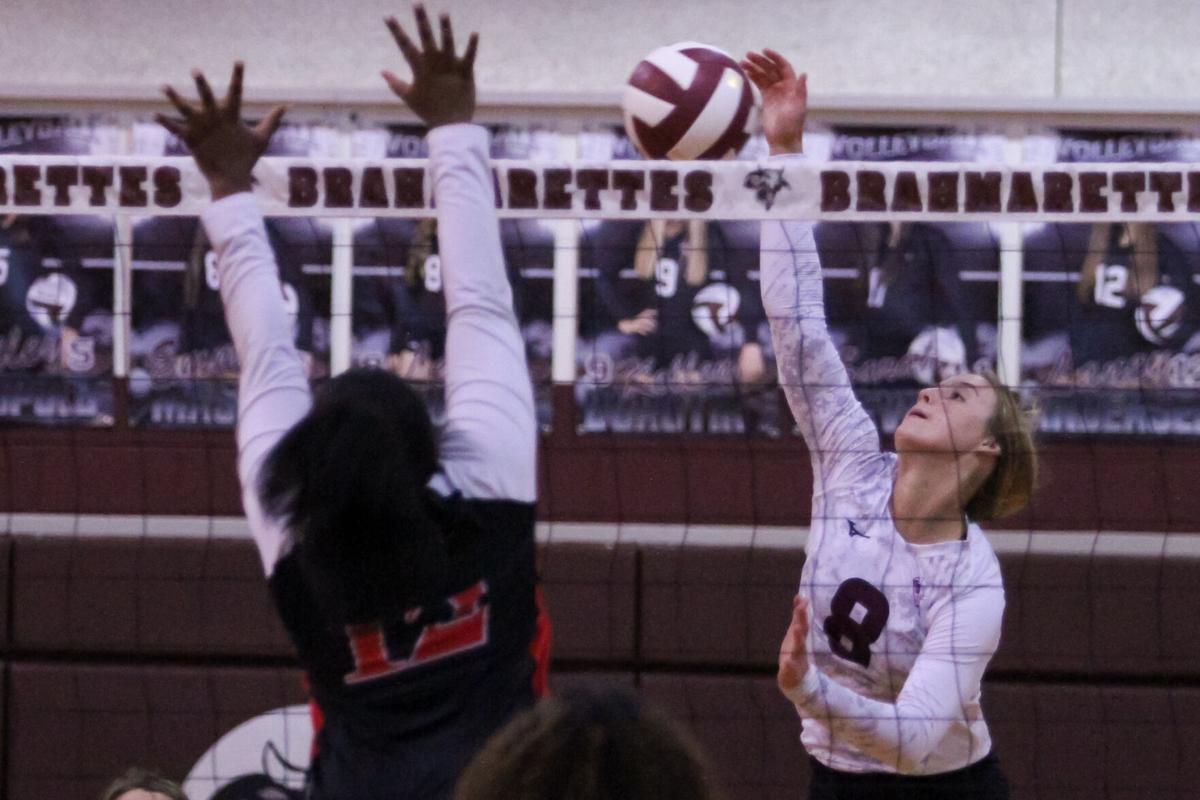 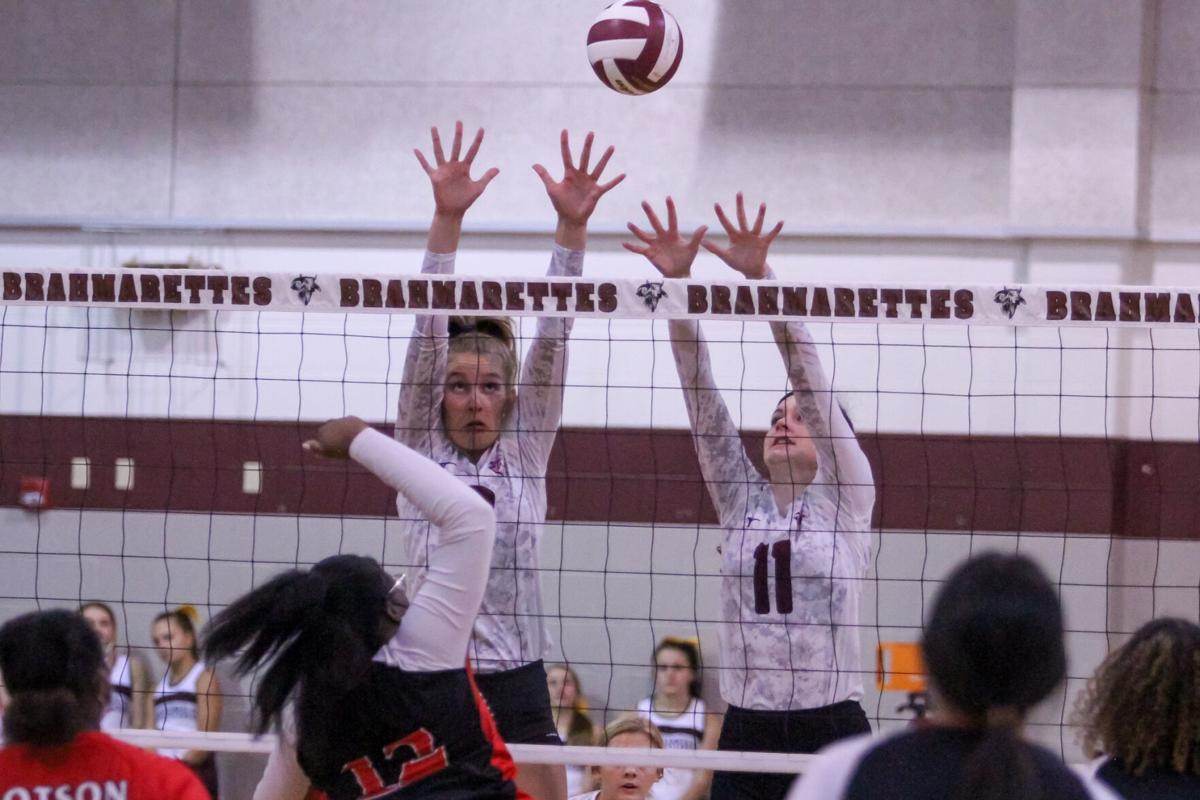 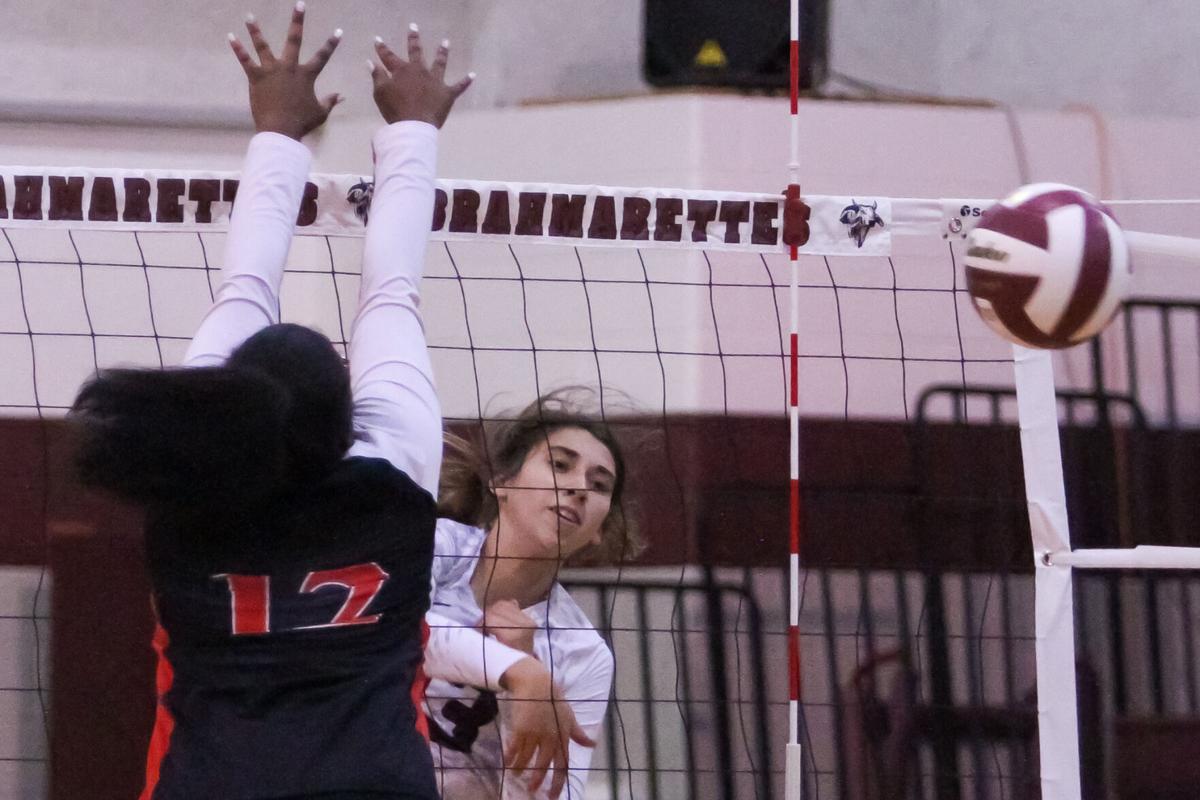 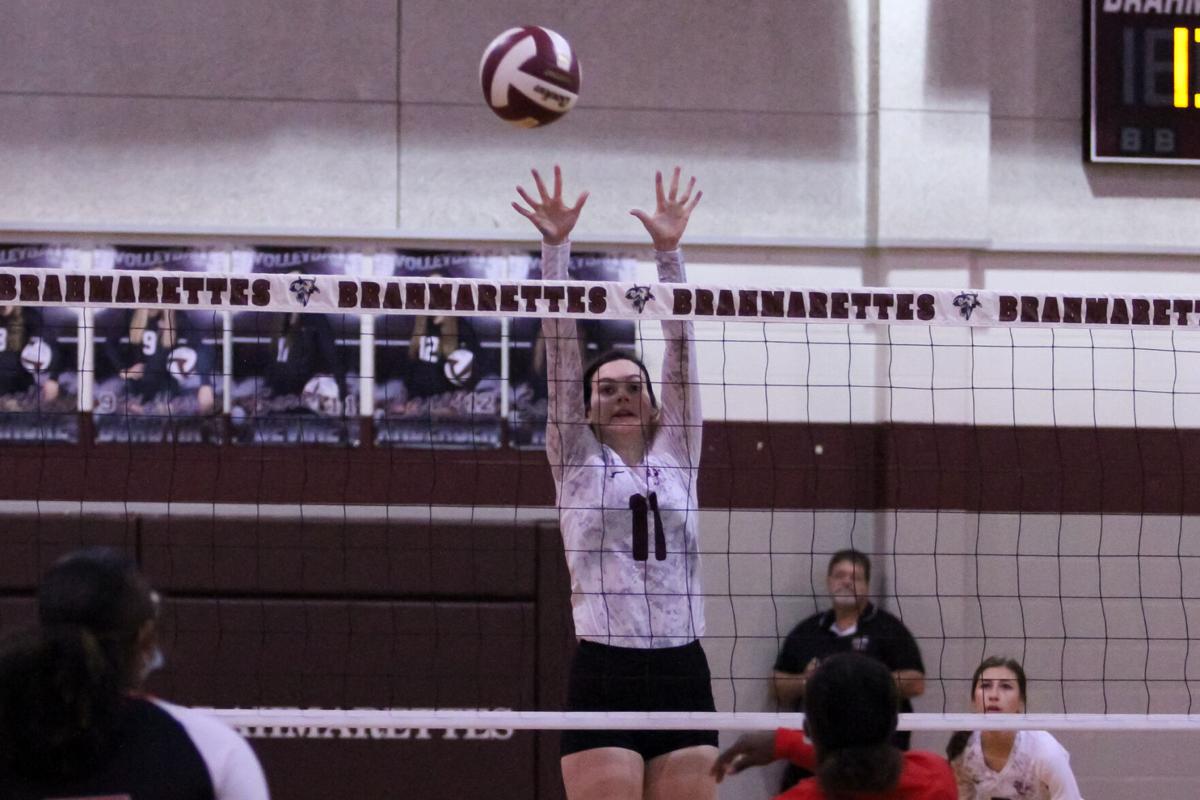 The Brahmarettes win over Hitchcock was their 57 district win in a row, a record spanning five years. East Bernard's last district loss came in at the hands of Brazos in 2016.

Goudeau hasn't lost a district game in now her fourth season on varsity. The last time the Brahmarettes lost, she was in seventh grade and her sister Logan Goudeau was a junior.

"It's pretty cool and it's kind of the expectation," Goudeau said. "When my sister and Samantha (Rabius) sister were seniors, they made it to the state tournament and it's kind of our expectation to get back and the second generation doing the same thing."

Every year has been different with new faces, but the Brahmarettes in district play hasn't lost a step.

"Norman Pullin she was amazing. Suzie Hudgins has come in and what she and Vicky (Janecek) do at the Junior High and how they bring up the kids and (show them) what it means to be a Brahmarette and what it means to be part of a strong tradition of excellence. I think the kids buy into that at such a young age," East Bernard coach Breanna Lolley said."

Lolley joined the Brahmarettes in 2017 and has been a part of the last 51 straight wins, and four undefeated district championships.

While the Brahmarettes returned most of last season's team, they are getting contributions from three new varsity players in sophomores Charlsie Atteberry, Emma Massey and Laney Anderson. Being brought up through the Brahmarette system, they're ready to step right in.

"No matter if the team is, good competition or bad competition, we play our best," Anderson said. "We all work hard and we all push each other to get better no matter what."

Since the Brahmarettes' last loss, they have only dropped three sets.