Starting at
$1.00 for 1 day
Get Started
View all rates
You are the owner of this article.
Edit Article Add New Article
You have permission to edit this article.
Edit
Home
News
Sports
Fort Bend Living
Education
Opinion
Publications
e-Edition
Archives
Pay My Bill

Horns up for Skylar

The Travis girls basketball team was able to find success early against the reigning District 20-6A champion, Dulles, but the Lady Vikes run past the Lady Tigers to a 68-30 win Saturday in Richmond.

“After the 21 days without basketball during the Christmas break, it has been rough,” Dulles head coach Christina Jamerson said. “It’s good to get back into the swing of things and knock the rust off.

“Travis gave us some good looks, and they didn’t back down.”

The Lady Tigers were able to use their size to make shots difficult and fight through passing lanes to force turnovers. The defense successes lacked the pairing with offensive points; Travis struggled to put the ball in the hoop all game.

“We stressed being calm,” Jamerson said. “We want to dictate the pace of the game.

“We were throwing the ball around early today, and we just need to settle down. We have to spread the ball around, run the offense and play Dulles basketball.” 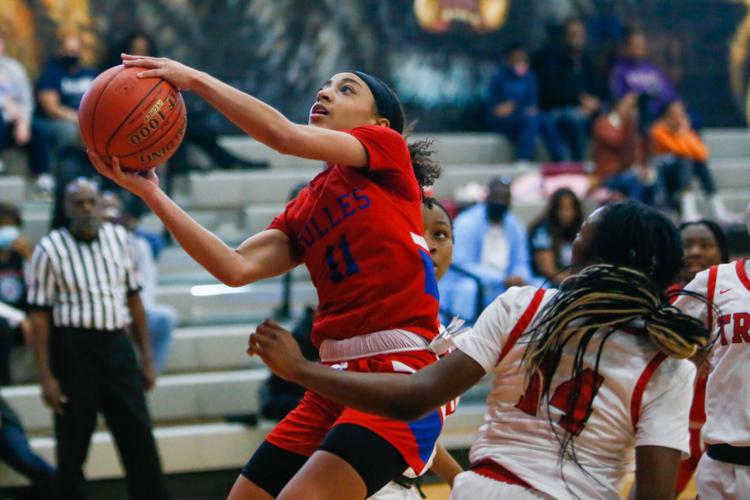 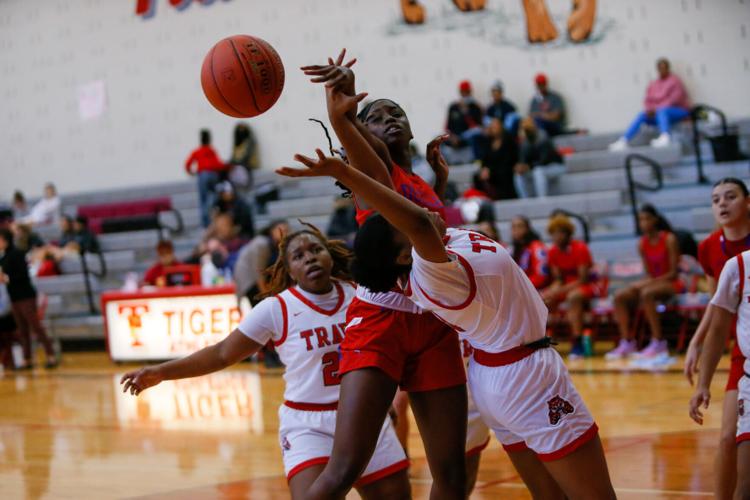 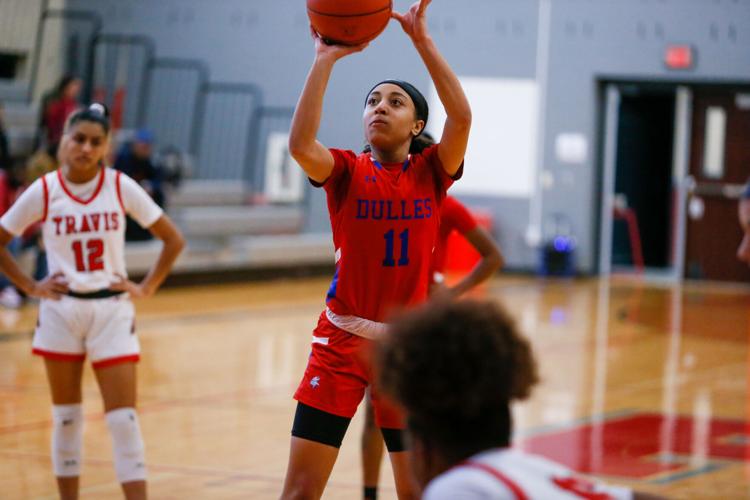 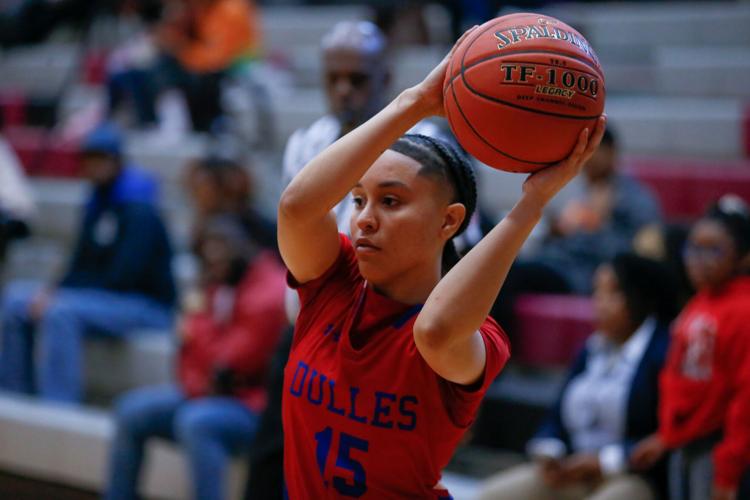 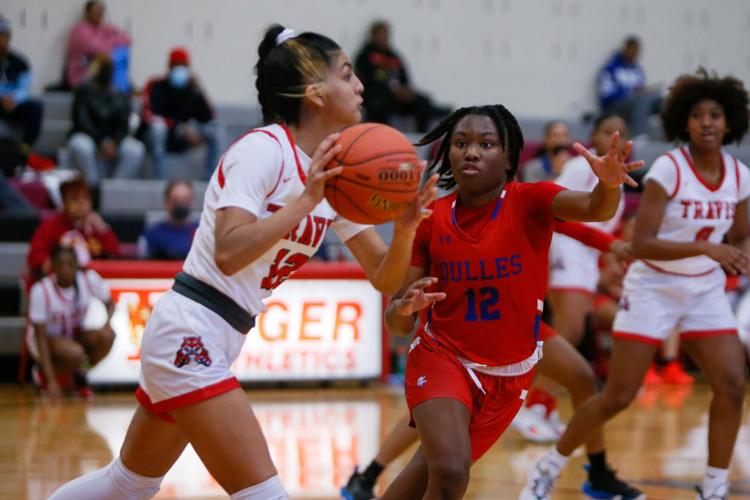 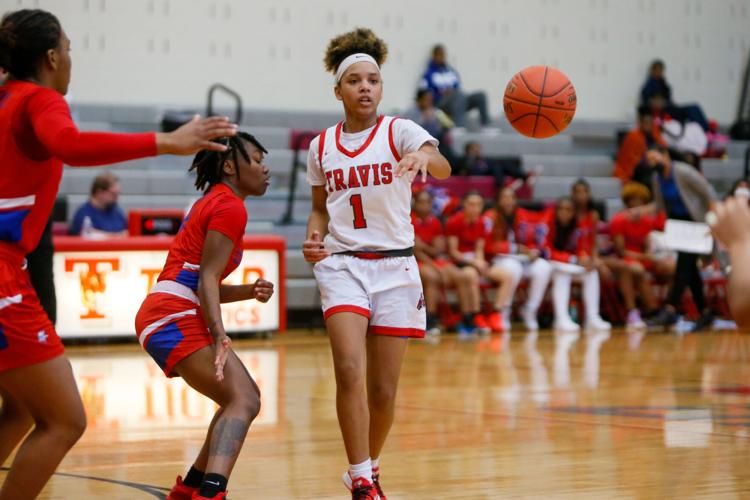 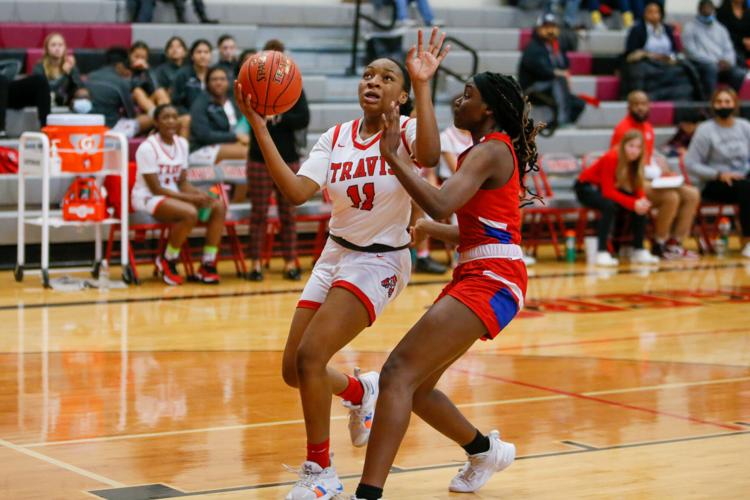 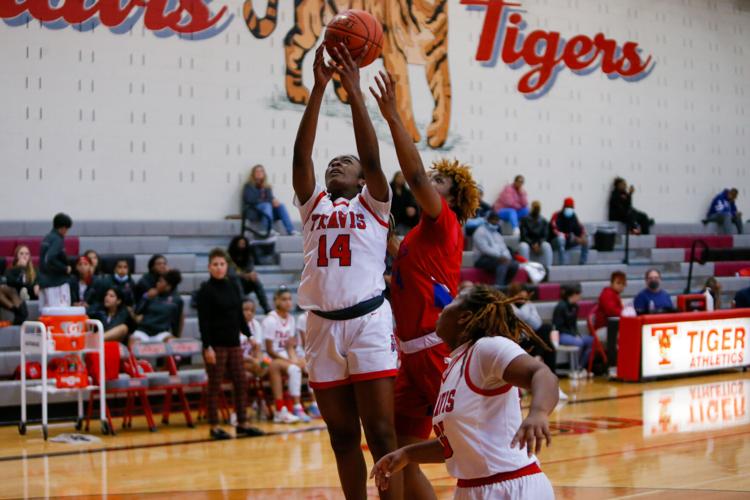 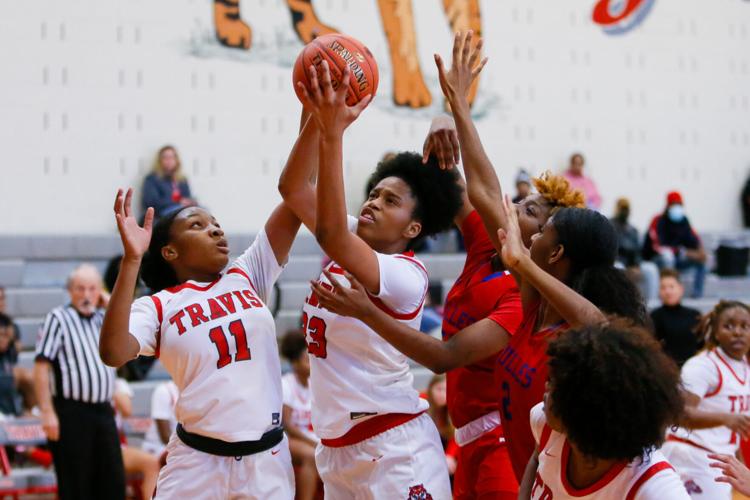 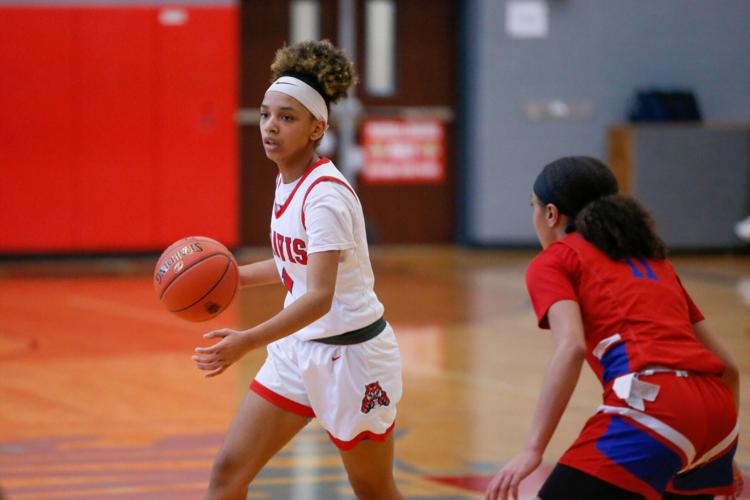 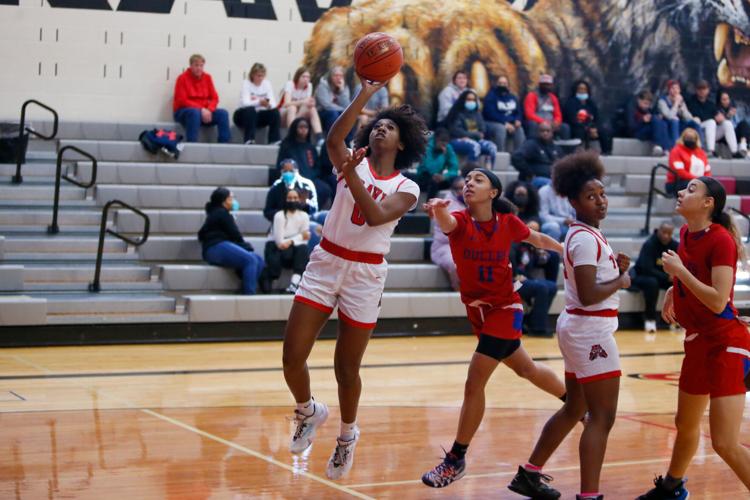 Travis scored only four points in the first quarter. Senior Kentarah Upchurch and sophomore Chelsea Ugochukwu each recorded a basket.

The Lady Vikes picked up right where they left off in the third quarter, scoring 20 points in the eight-minute frame. Thompson hit two three-pointers for Dulles, and senior Alia Diop added four points.

Dulles finished off the win with eight free throws, converting six of them. Thompson had six points in the final frame.

The Lady Tigers found more scoring success by attacking the rim; Travis drew 10 free throws in the second — converting eight of them.

“I feel confident in our girls heading to Wednesday,” Jamerson said. “It’s going to be a battle against Austin.”

Blue Jays fall to Sweeny on the round