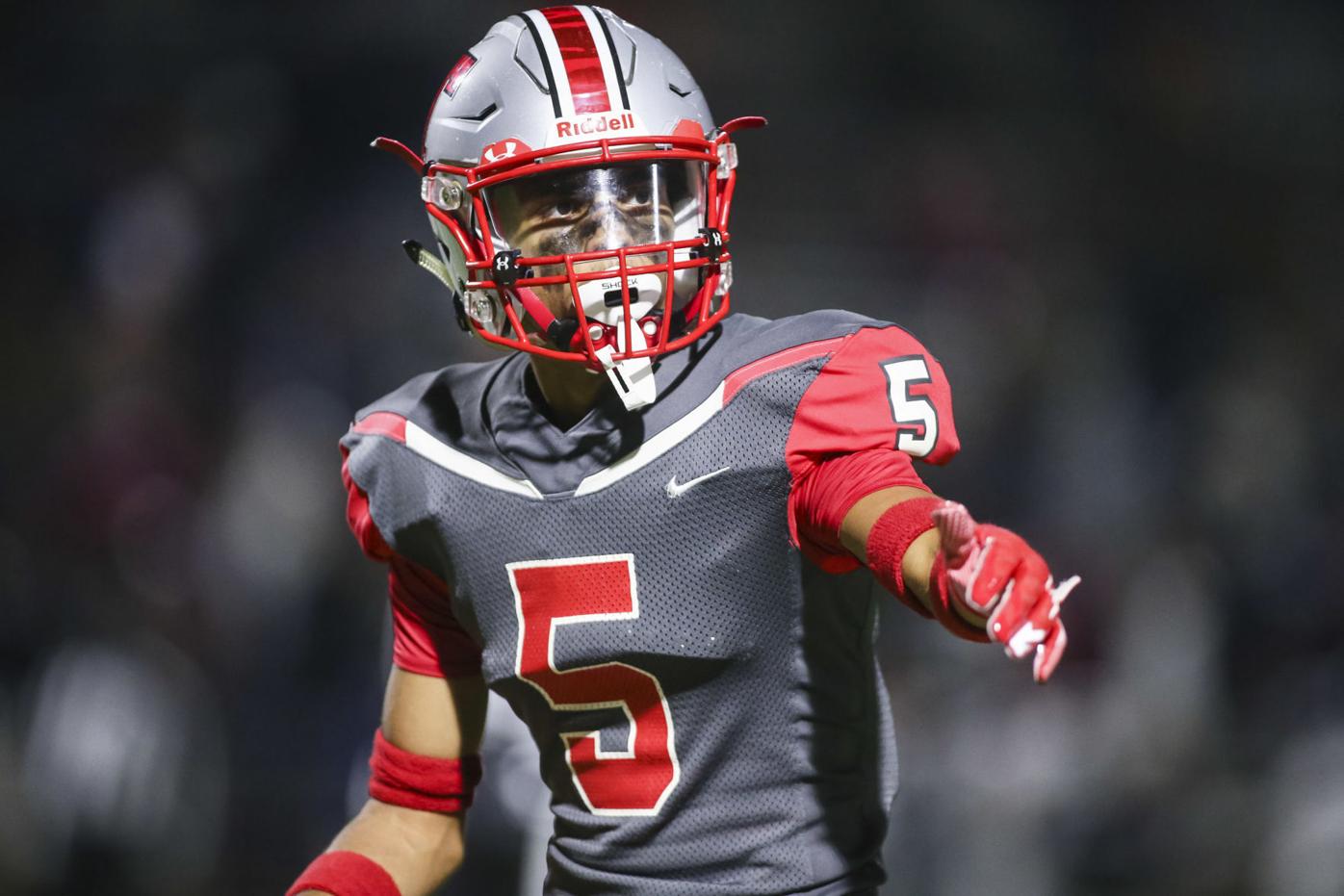 Travis senior defensive back Cameron Oliver is committed to play football at UNLV. 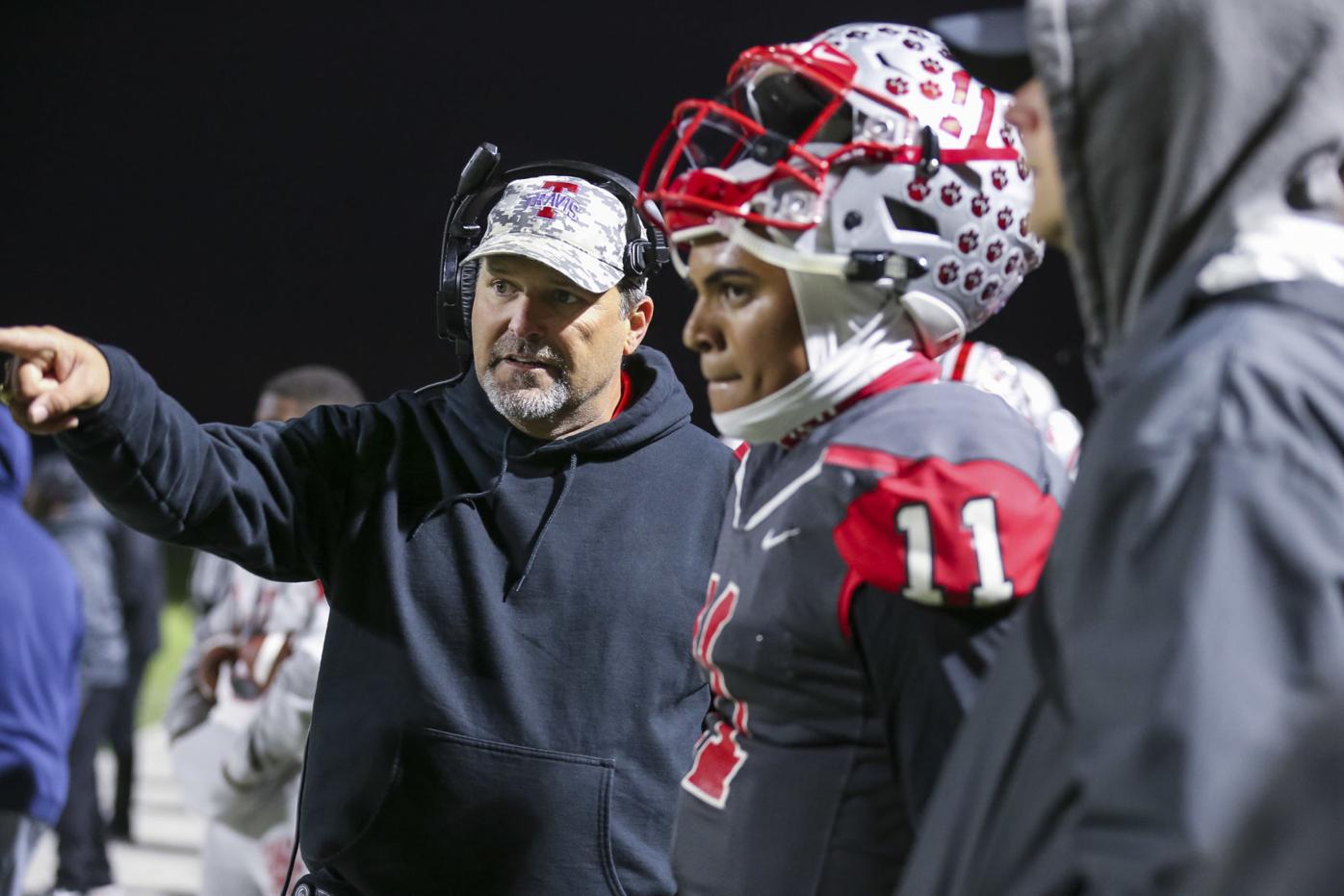 Travis head coach Trey Sissom has a 36-19 record in five seasons with the Tigers. 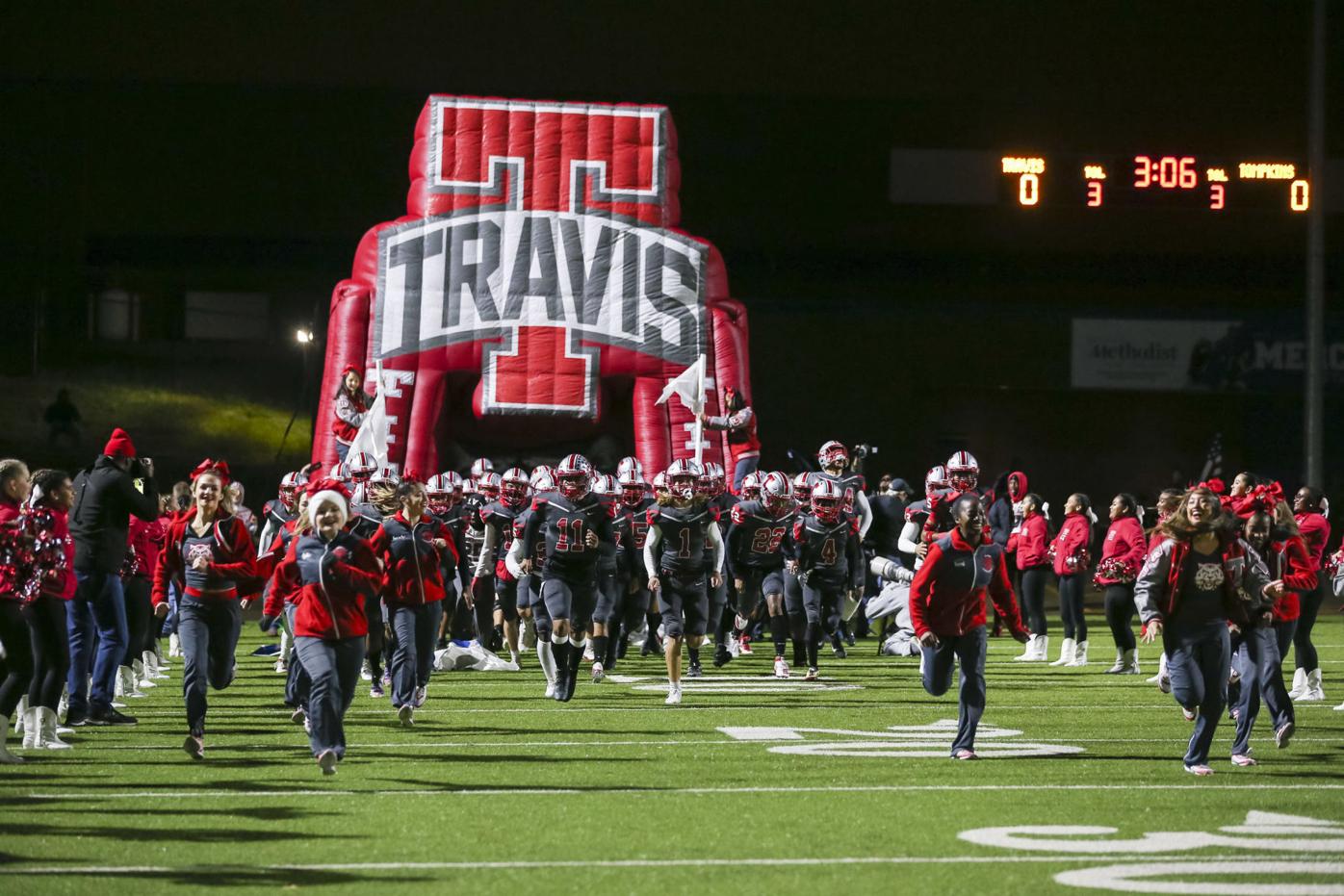 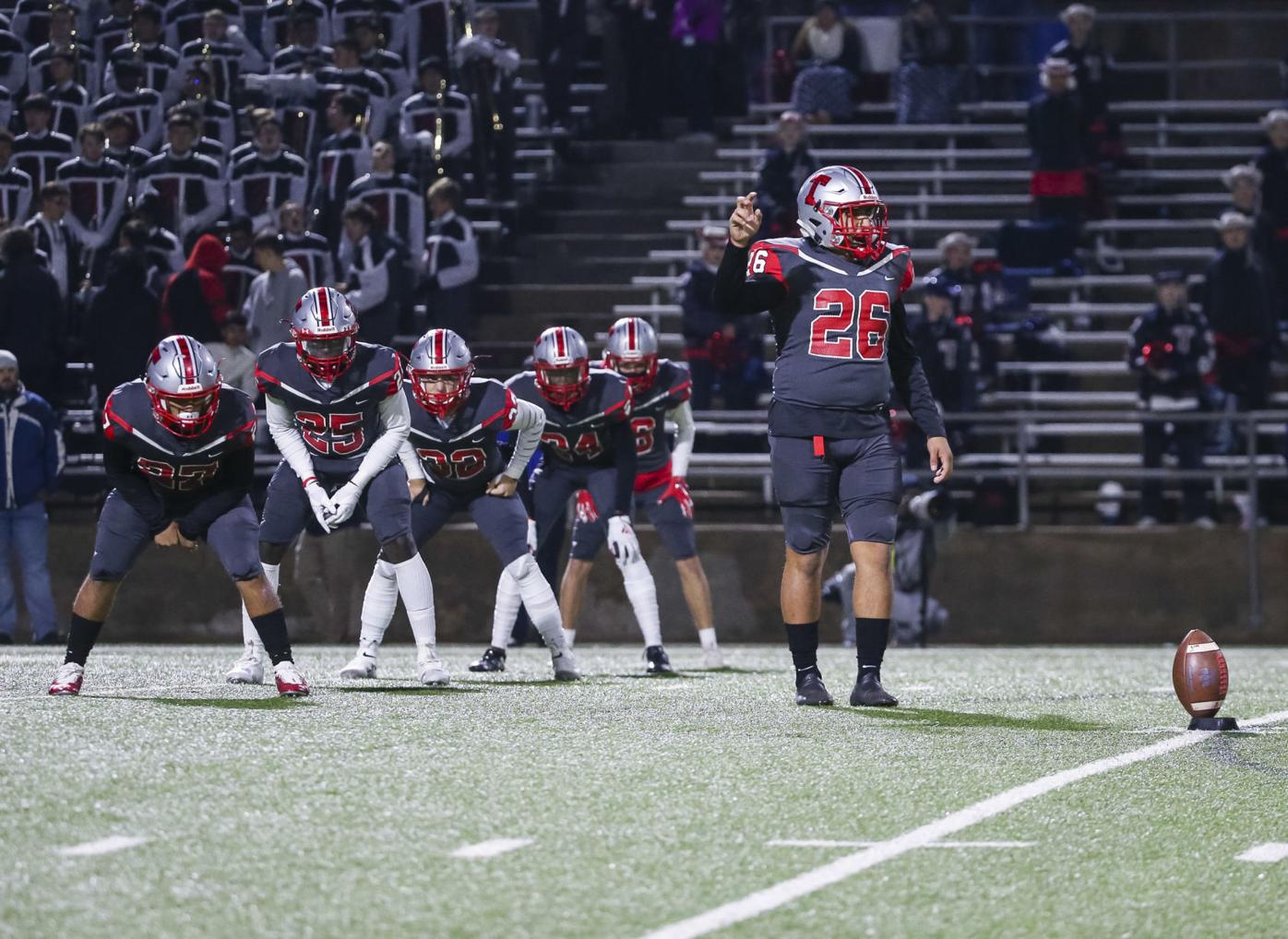 Travis senior defensive back Cameron Oliver is committed to play football at UNLV.

Travis head coach Trey Sissom has a 36-19 record in five seasons with the Tigers.

Lighting up scoreboards with points has been the calling card of Trey Sissom's time at Travis High School.

The Tigers have averaged over 40 points per game regularly over the past five seasons with quarterbacks Amryn Jeffrey and Eric Rodriguez, along with a host of Division-I level wide receiver including Parker Washington, Jarrell Farr, Arjei Henderson and Naveon Mitchell.

But the 2020 season will be different for the Tigers.

"Obviously, that isn't the ideal situation," Sissom said. "We're fortunate the past few years that we've had a few kids come back each year with experience. (Experience) isn't something we have at the skill positions this year.

"The one good thing is we have a bunch of kids coming back on the offensive line. We have two that are coming back that would be three-year starters."

It doesn't help that the Tigers' top returning rusher Aundre Smith announced in August he would be finishing his high school career in California.

While the offense will be young, the defense will feature plenty of returning talent, especially in the secondary.

"We're going to have to lean on the defense a little bit more than we have in the past," Sissom said. "We've been really stellar on the offensive side, and we will score points and hope the defense will slow the other team down.

"Now, we're going to have to flip that bit. The defense will have to slow things down until the offense can score."

The defensive back corps is headlined by Cameron Oliver and Cameron Moore.

The all-district selections helped the Tigers generate a positive 20-point differential in 2019.

"We have Oliver, Moore and Mason Muchaw back," Sissom said. "They are as good as you'll find.

"That gives us a security blanket knowing we can take some chances up front.

"Our guys will be tested against Foster, Spring and in the district, but we feel good about what they can do back there."

It will also help that lineman Joe Cadette will be moving over to more of a defensive role.

Cadette, an all-district offensive lineman last year, has a skill set that will translate better on the defensive line in college.

"We want to do what's best for him and it helps our defense out," Sissom said.

The Tigers will likely go with junior quarterback Anthony Njoku.

The 6-foot-1 quarterback brings even more athleticism to the position compared to the previous Travis quarterbacks under Sissom.

In total, Travis has two starters on the offense returning. The Tigers will lean on the offensive line to be a stabilizing force, while the young Tigers get their legs under them.

"Of all of our groups, I think our offensive line will be our bell cow for us," Sissom said.

The extra challenge for 2020 is the fact that Fort Bend ISD teams are currently not practicing.

The district is not allowing for extracurricular activities until in-person instruction begins in September.

"We've put everything on the back burner to get everyone back in school," Sissom said. "Fortunately, we don't start for a month from a football perspective.

"We haven't seen the kids since June. FBISD has been shut down since the week before the Fourth of July. It has been tough not being able to see the kids."

"The biggest thing right now is making sure the kids are safe."

The combination of inexperience and lack of spring and summer training will require the young Tigers to learn on the job.

"That is what we use spring for. We evaluate those kids and throw them into the fire and see how they do," Sissom said.

Travis will face a similar District 20-6A with one change: Kempner is out and George Ranch is in.

The additional Richmond school will likely shrink the margin for error for the teams in District 20-6A attempting to make the playoffs.