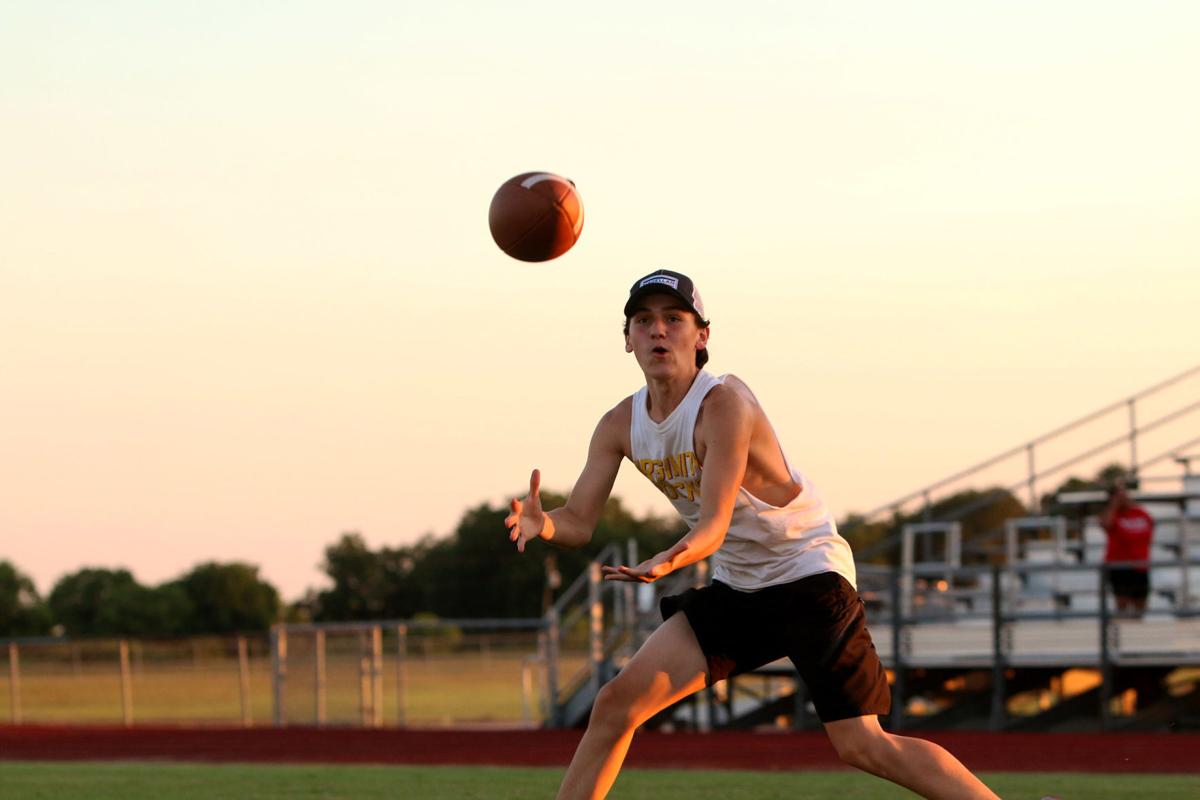 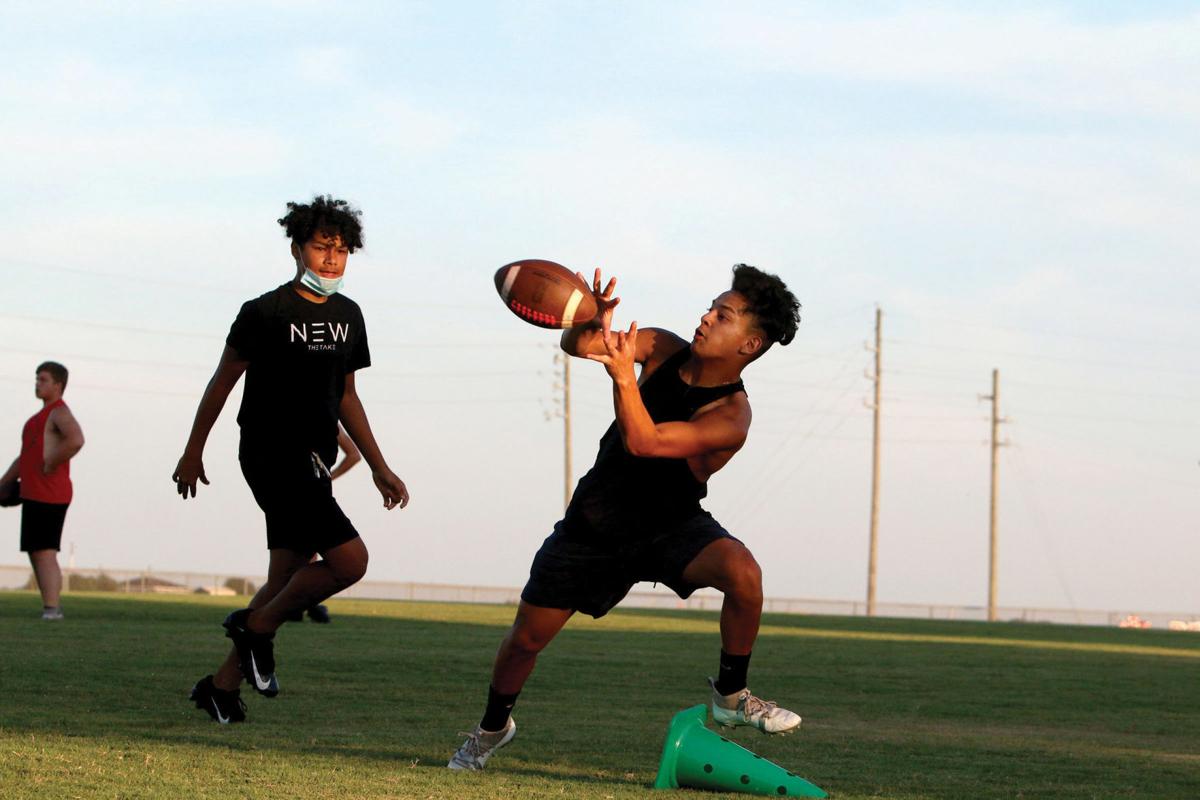 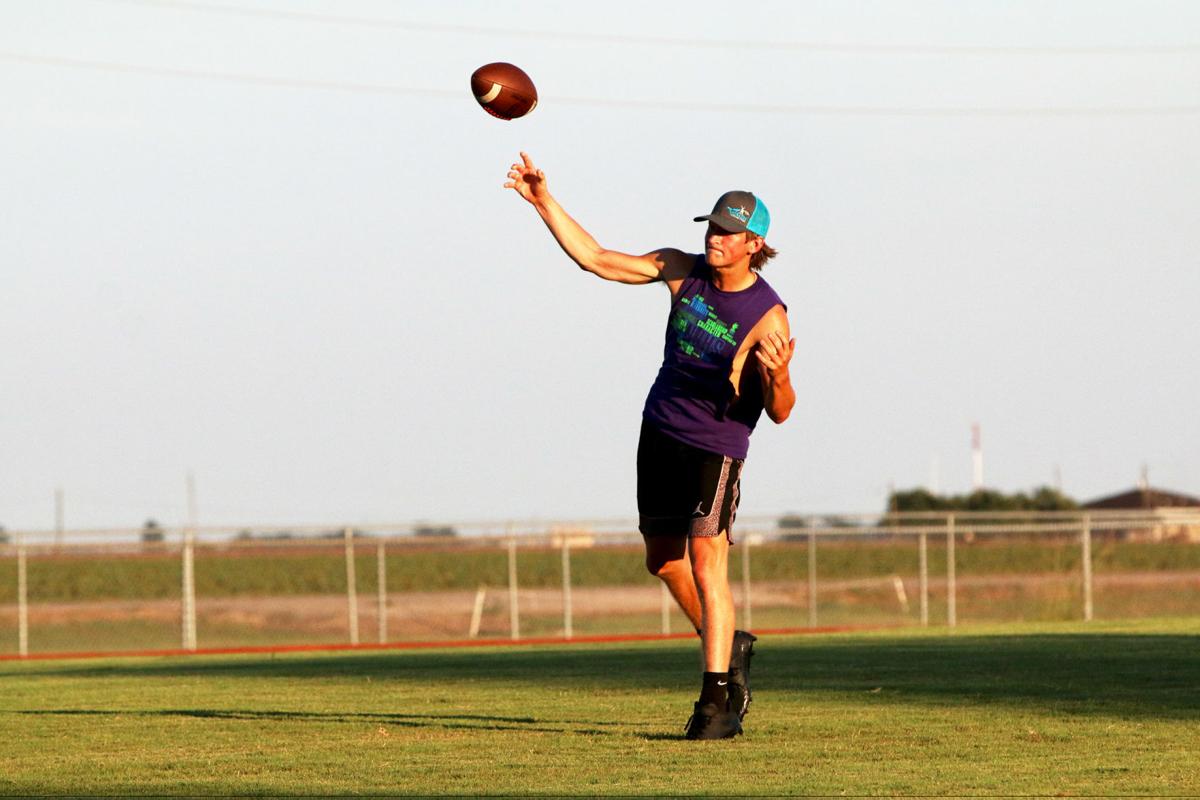 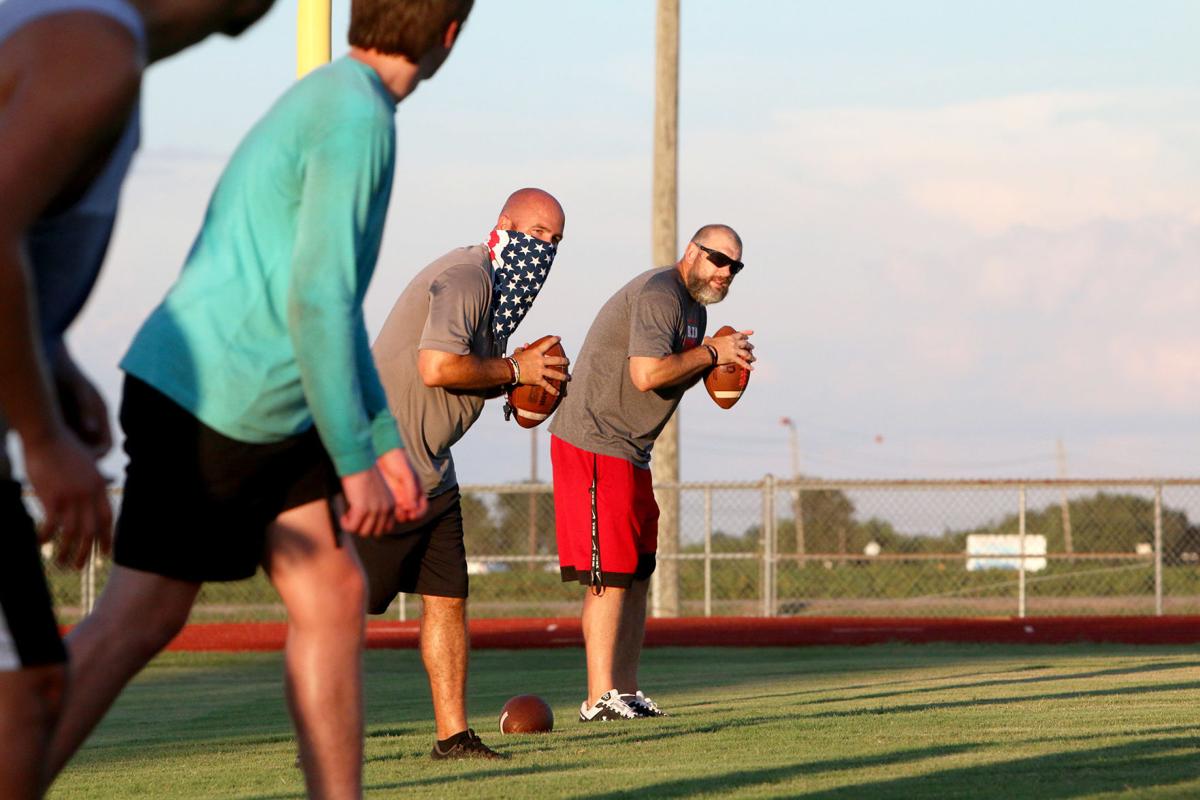 WALLIS — The University Interscholastic League attempted to give high school programs a level of normalcy this week with the guidelines that football for Class 4A and lower would be starting on time.

The news comes after summer strength and conditioning programs stopped and started multiple times during July while the COVID-19 coronavirus pandemic continued to spike in Texas.

With little over two weeks before football practice starts, coaches will need to again be flexible in protecting and preparing their athletes for the upcoming season.

Head Ryan Roecker has two separate times for workouts to allow the Cougars to fit in a work out each day.

The flexibility paid off with around 100 athletes attending each day during the start of summer sessions.

The summer work has now moved to add sports-specific instruction and head-to-head competition.

“We’ve got great kids here at Brazos,” Roecker said. “They do the right things and they work hard.

“They’ve been excited to have the opportunity. They’ve been hitting it hard (in sports-specific workouts). Two days of offense and two days of defense.

“They want some normalcy.”

The next level of work will be needed with Brazos starting official football practice on Aug. 3 and the first game happening on Anderson-Shiro on Aug. 28. Additionally, Brazos will be moving up to Class 3A from 2A this offseason.

“We never stopped working,” Roecker said. “We have a great set of coaches on the boys and girls side here at Brazos.”

While Brazos has been putting in the work for an on-time start, coach Roecker will have to find a new football game for week two.

The Cougars were scheduled to play Bay Area Christian but TAPPS pushed its season back to later in September.