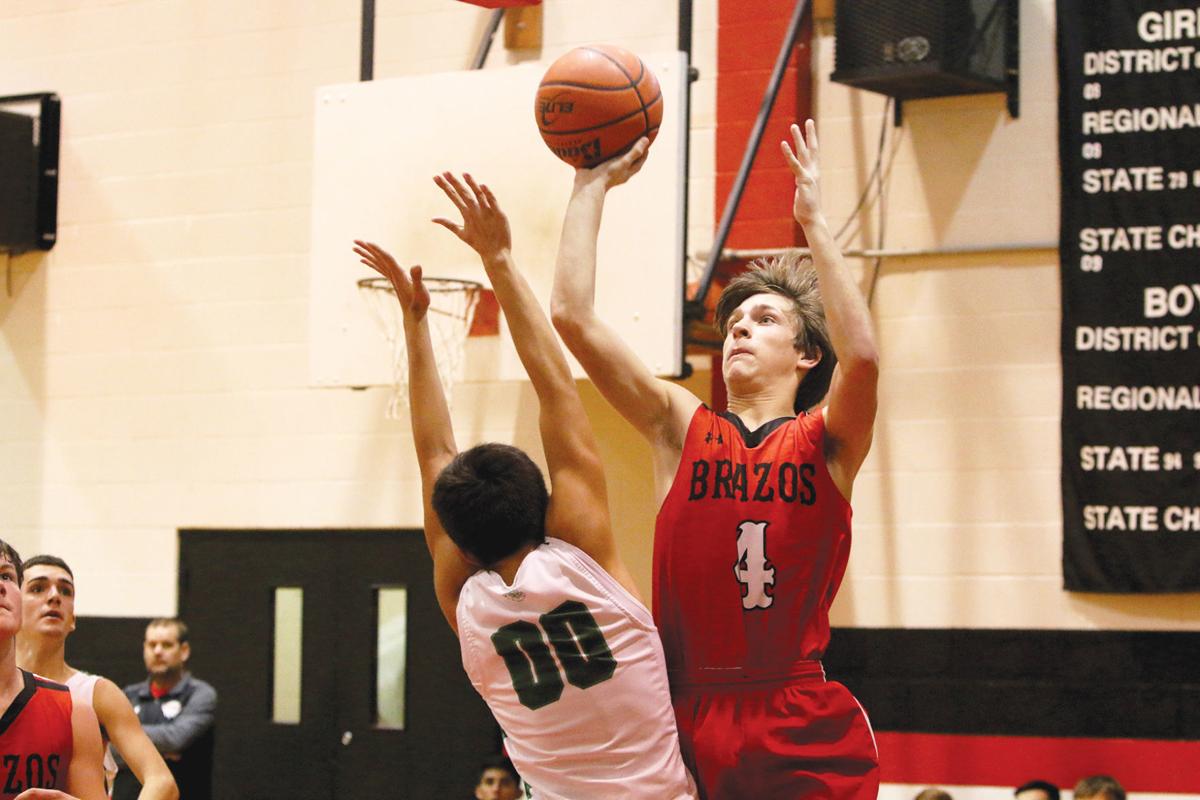 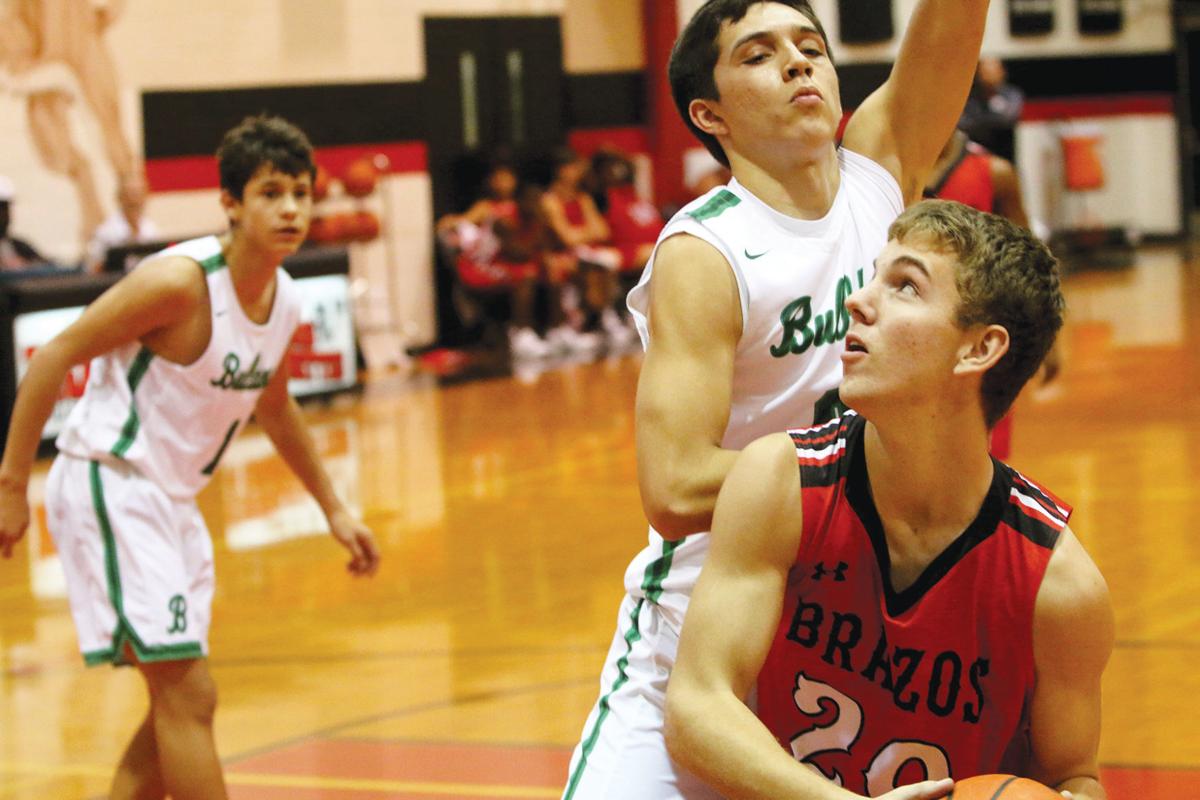 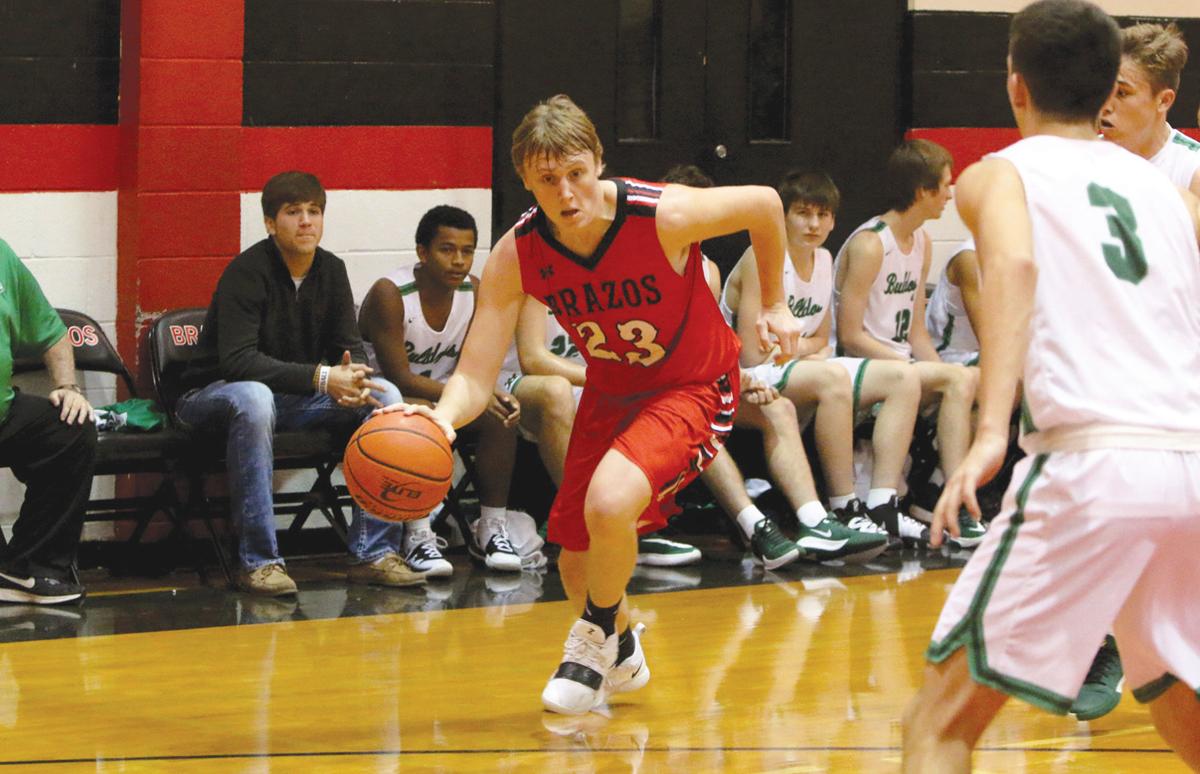 The Cougars finished with a 4-27 record and a 0-10 record in district.

But the Cougars’ play on the court still turned heads for the District 29-2A all-district boys basketball team.

Senior Kolton Marek and junior Jared Demny were named to the second team.