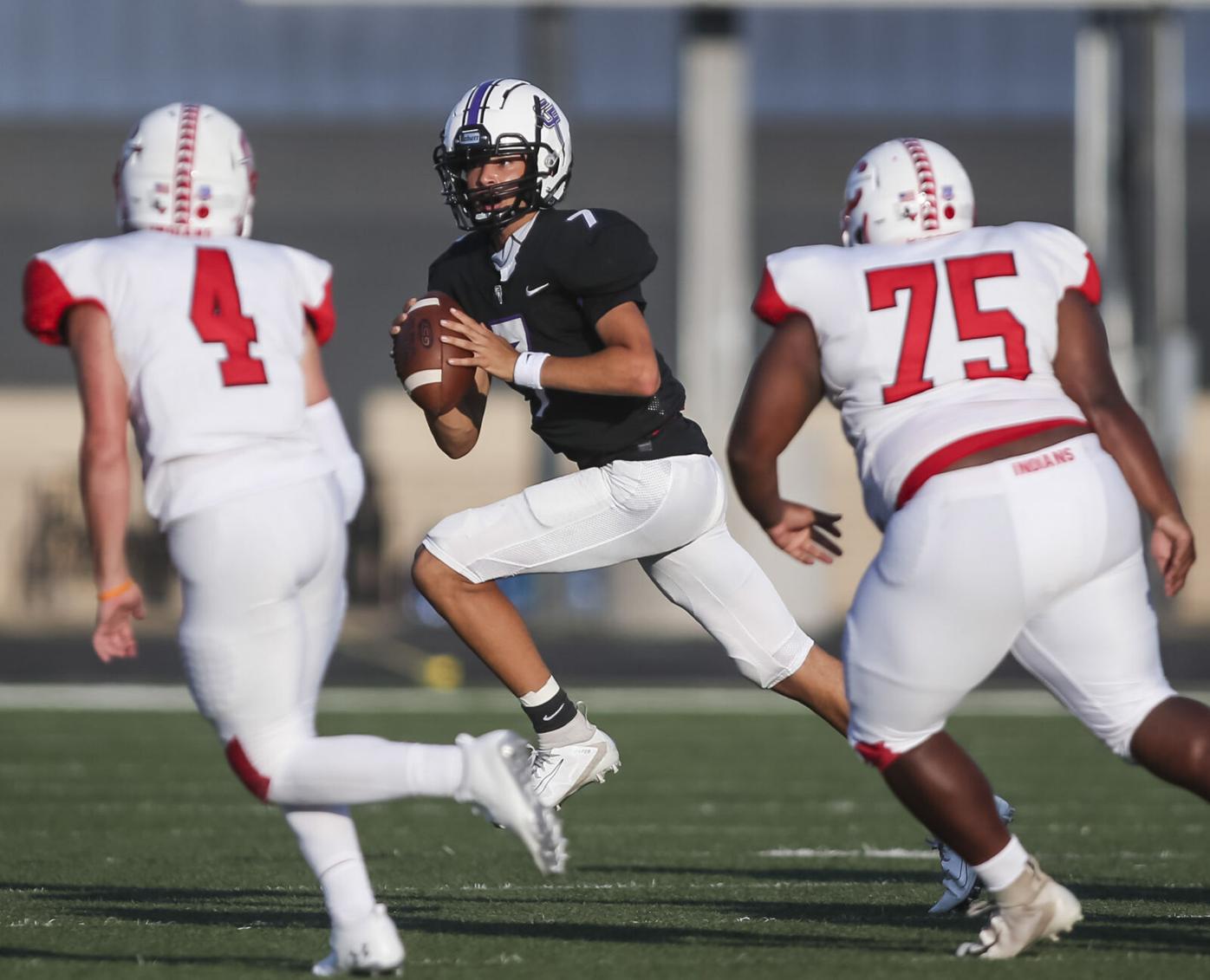 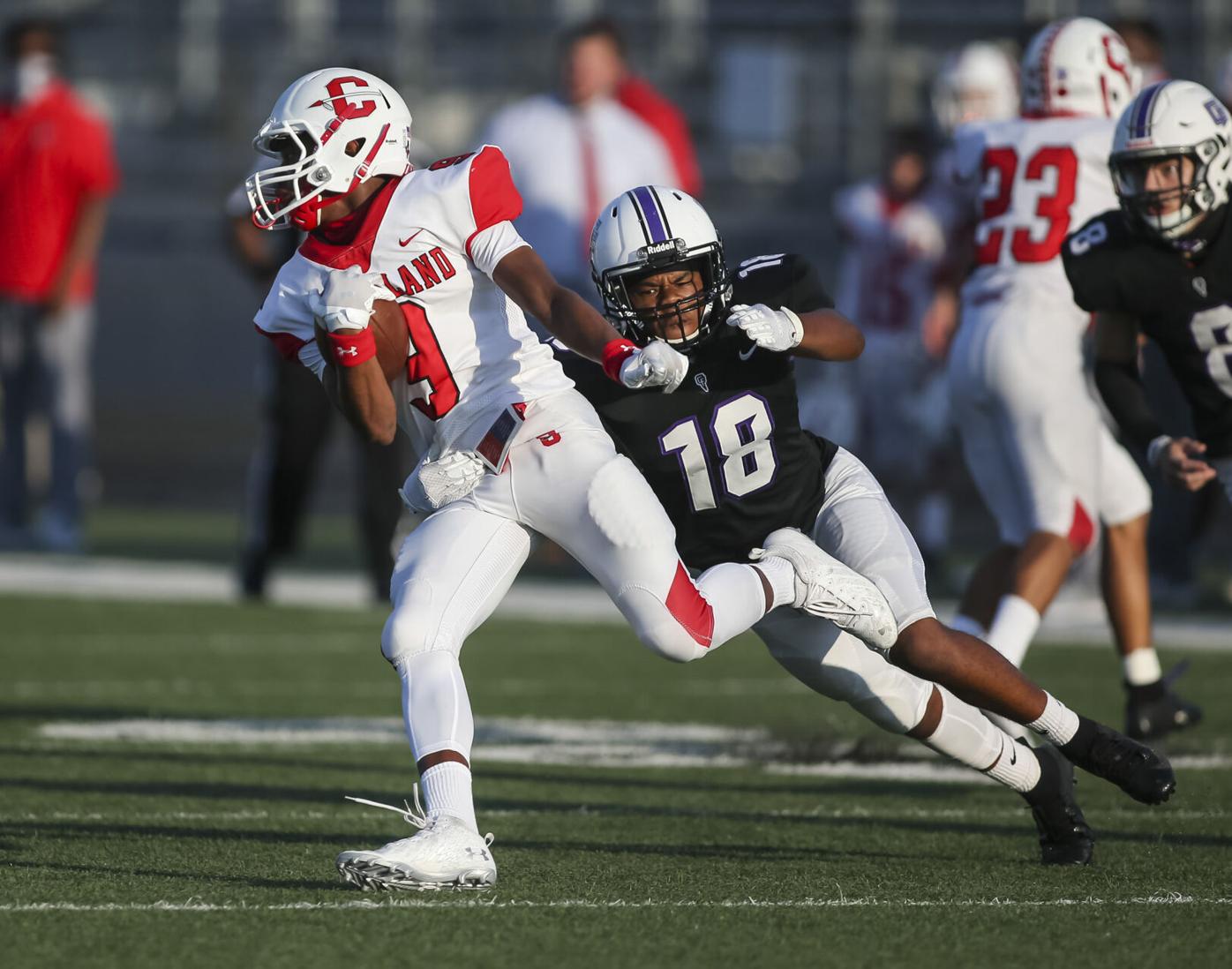 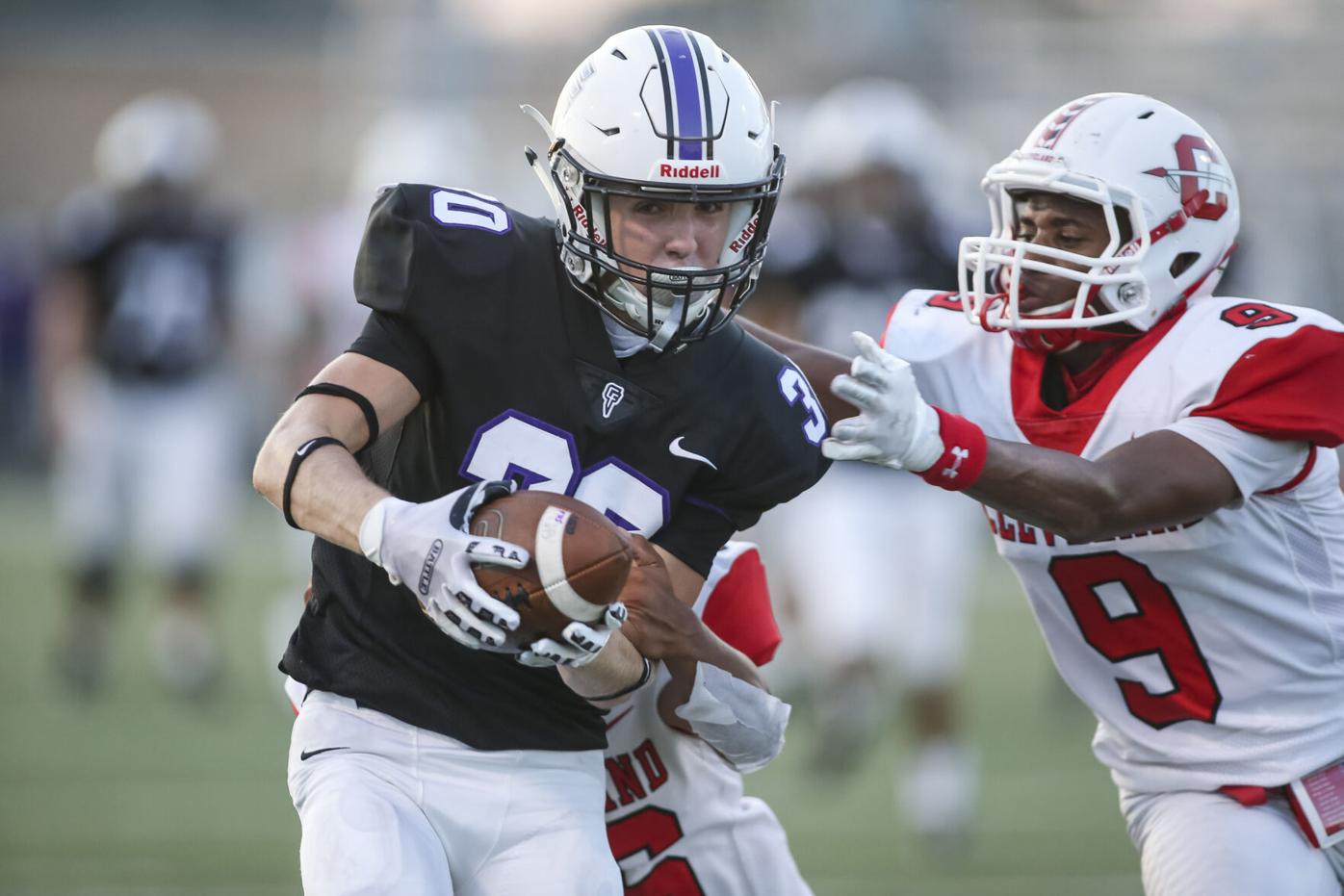 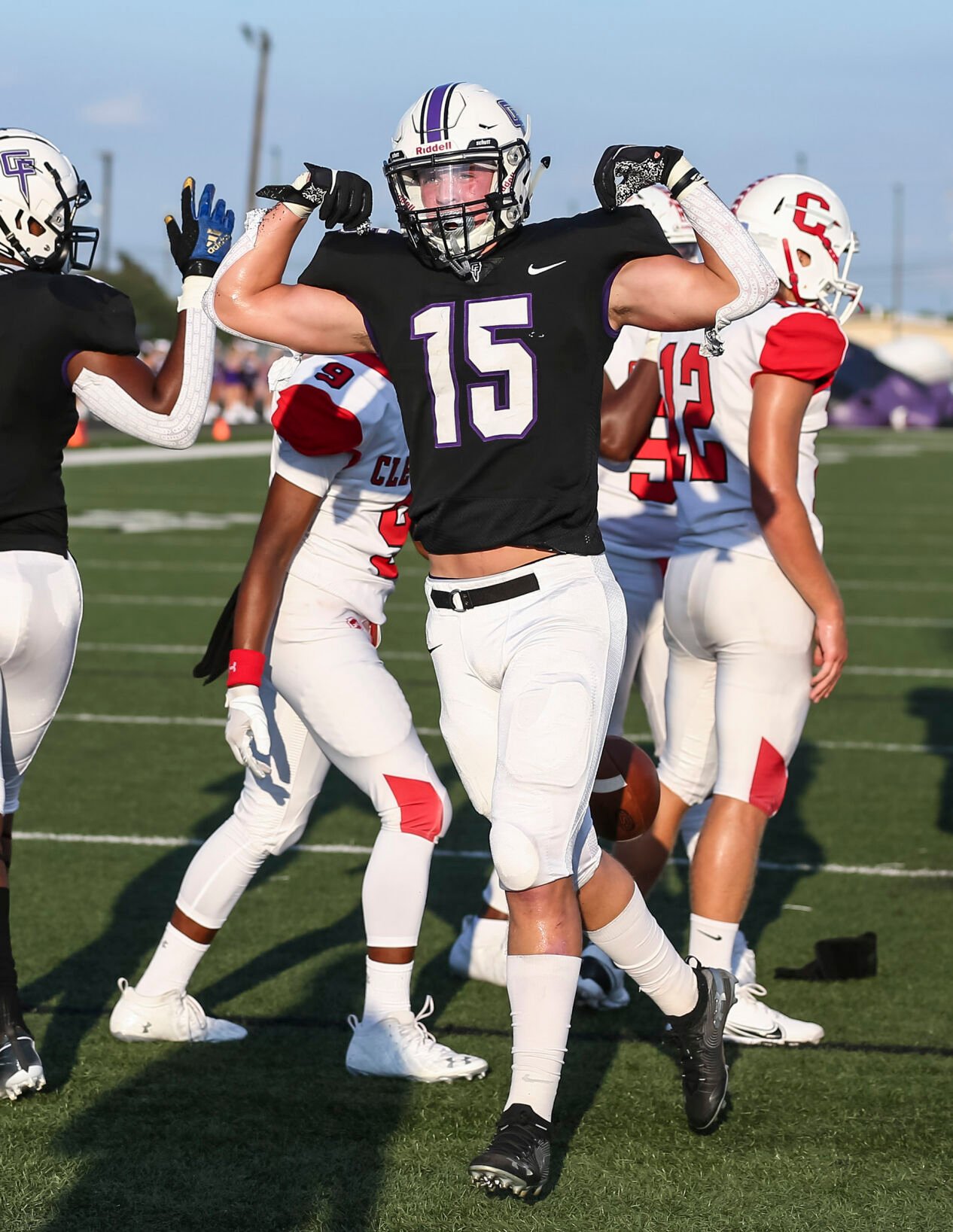 There are only a few “Fulshear firsts” that remain unclaimed by the Chargers.

The Fulshear football team secured another one on Saturday at Traylor Stadium, following a 47-7 victory over Cleveland.

“I was proud of the team. I told (the team) if we took care of ourselves tonight, we would be victorious. For the most part, we did that,” Fulshear head coach Oschlor Flemming said. “Sometimes we got caught up in the emotions of the game. We have to work on that, but that is kind of expected as young as we are.

Fulshear secured its first season-opening victory and first-time over .500 in the program’s third varsity season.

Senior quarterback Jackson Edge and the Chargers offense found success early and often in the first half.

“We’ve been working hard all week, and we had confidence (in ourselves) going into the game,” senior tight end Hayden Graham said. “We knew the task at hand and got the job done. It feels great.”

Edge converted a fourth-and-8 with an 11-yard pass to Graham down to the one-yard line. Graham took a direct snap on the next play to plunge into the end zone.

The Chargers quickly made it 14-0 with a seven-play, 75-yard drive that ended with a 23-yard touchdown connection between Edge and sophomore Parker Williams with 3:53 remaining in the first quarter.

A 64-yard kick return from junior Donald Robertson started Cleveland’s only successful drive of the night. The Indians scored on a seven-play, 31-yard drive. Junior quarterback De’Vonte Robertson scored from one yard out with 33 seconds remaining in the opening quarter.

The Fulshear defense kept Cleveland for the rest of the game, limiting the Indians to less than 150 yards of offense.

The Chargers answered the Indians’ score with a quick strike from junior Kenya Walton. The running back took the handoff from Edge and quickly got the corner running to his left. He out-sprinted the Cleveland defense to the pylon for a 48-yard touchdown.

Fulshear led 21-7 with 10 minutes left in the second quarter.

The Chargers defense quickly got the ball back. Junior Cade Carter intercepted a Robertson pass on the Cleveland 41-yard line.

Fulshear finished off the dominant first half with a five score with just over three minutes left in the first half. Williams was left uncovered out of the backfield for a swing pass that went 28 yards for a touchdown.

The only thing that didn’t get the Chargers’ way on Saturday was a 24-yard field goal attempt by sophomore Berihu Box before the half.

The Chargers defense continued to stifle Cleveland in the second half with a fumble recovery by sophomore JJ Mosley.

Fulshear added two more touchdowns in the second half.

In the third quarter, Edge threw his fourth touchdown pass to sophomore Jax Medica, a 25-yard pitch and catch.

In the fourth quarter, junior Juan Luzardo finished off an eight-play, 70-yard drive with a three-yard touchdown run.

Cleveland blocked the final two extra-point attempts to keep two points off the board.

“Our coaches made some great calls, and we had some good film study this week (on Cleveland’s) defense,” Jackson said. “We just made plays.”

Fulshear (1-0) will host Sam Houston on Saturday. Cleveland (0-1) will be home against Northbrook next week.

Ten Hochman: No. 12 Mizzou squad compiling Quad 1 wins (wait, what are those?)

The secret of the University of Georgia's golf program

Rasmus Hojgaard: The teenage twin with a big future in golf