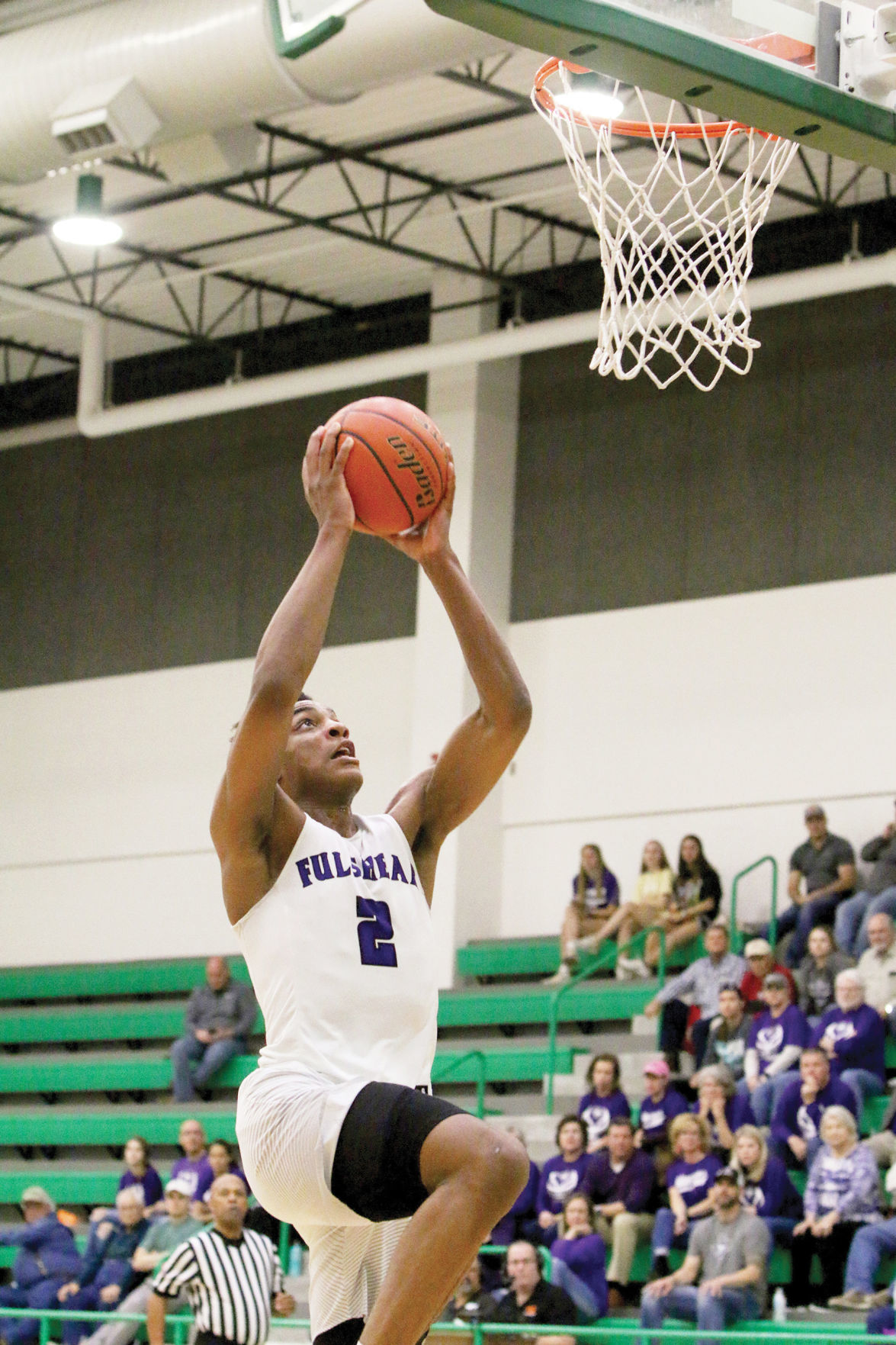 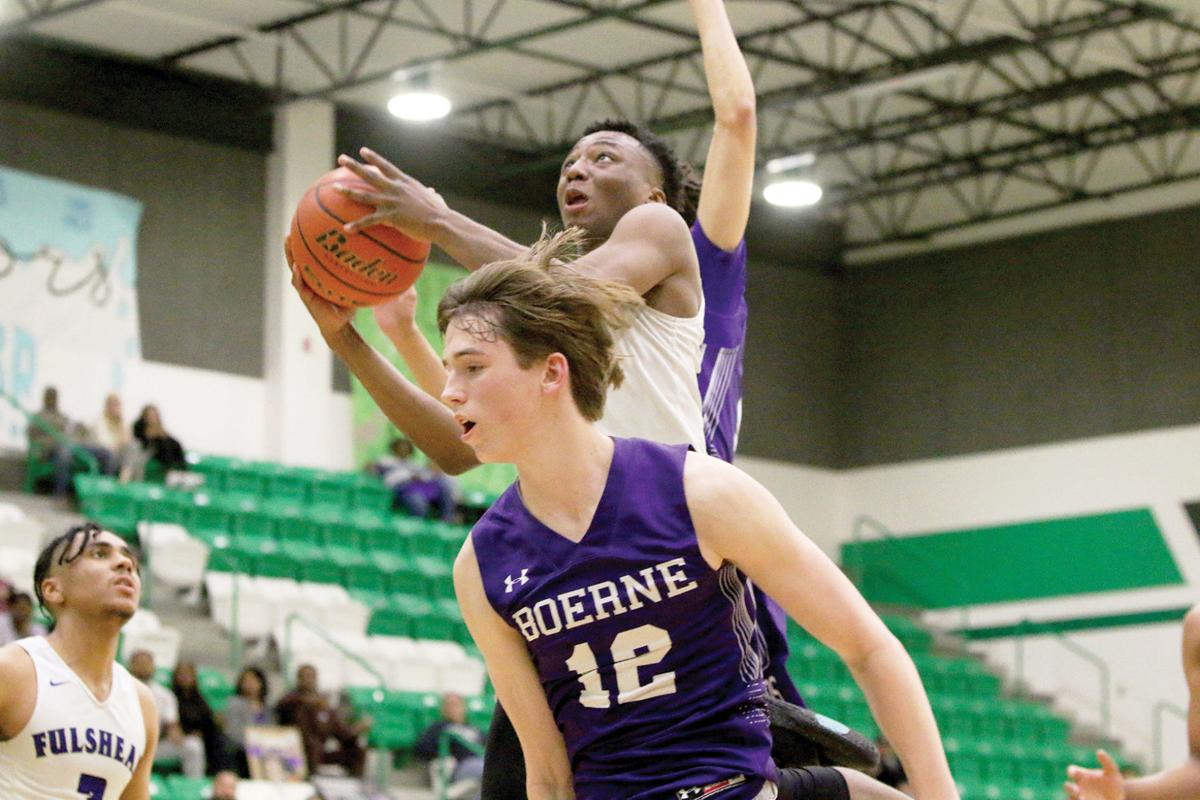 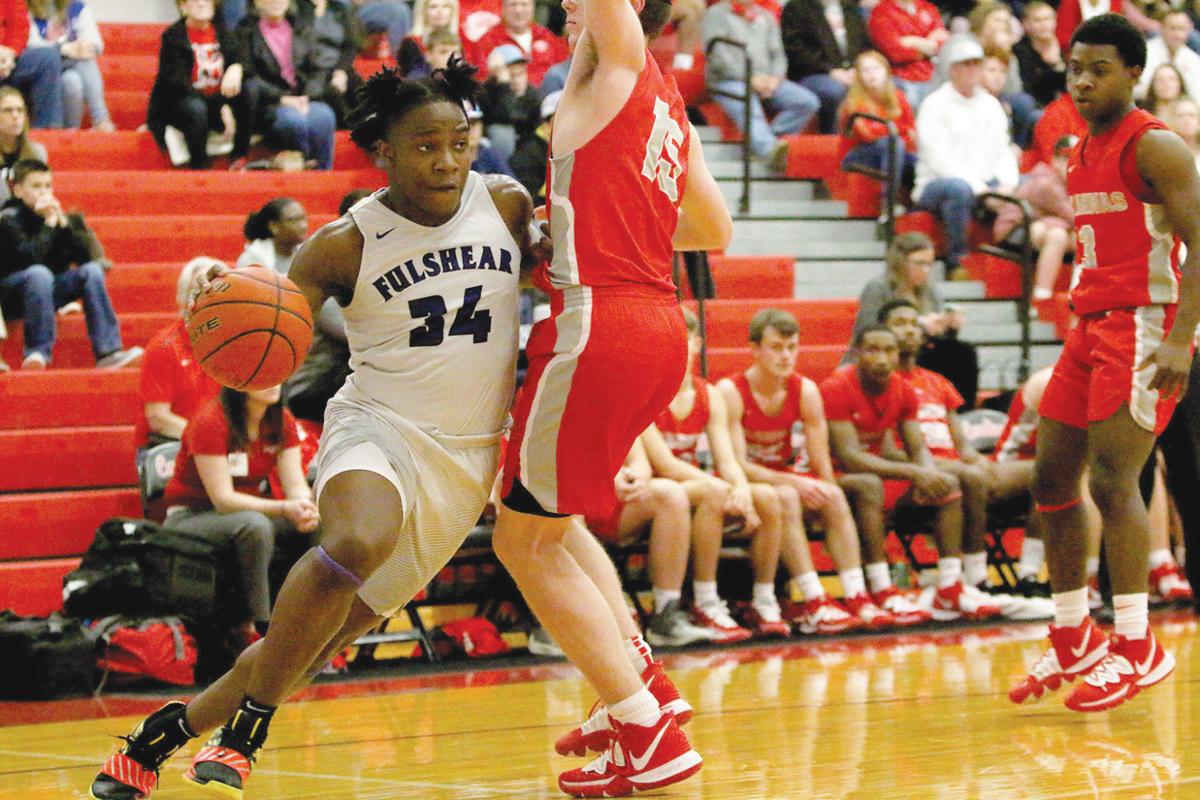 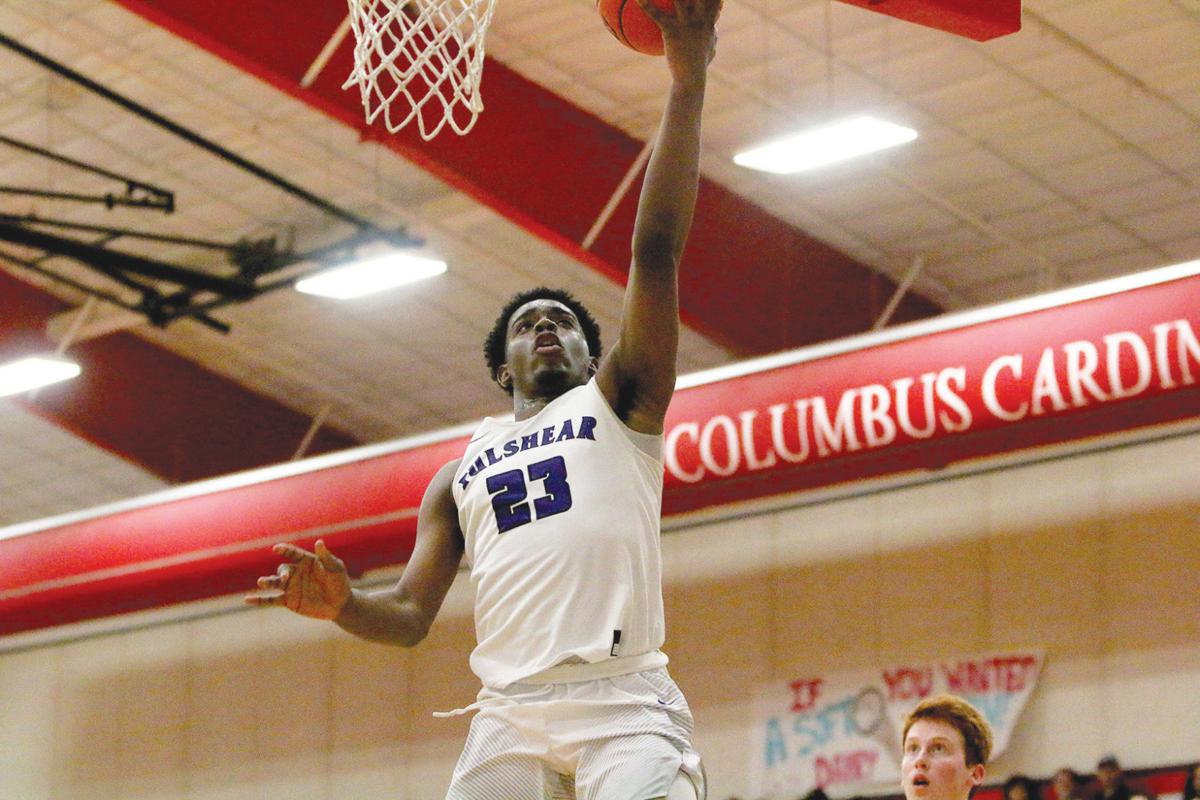 The Fulshear High School boys basketball team wasn’t cute able to get things rolling toward a deep playoff run or a District 25-4A title.

The Chargers were able to collect the program’s second bi-district victory and numerous accolades on the District 25-4A all-district team.

The group is headlined by junior guard Demari Williams, who was named the District 25-4A most-valuable player. Williams was a force on both ends of the floor with his size and grace around the basket.

Williams (not Grace) was joined by senior guard Othneil Lewis on the all-district first team.

Forward Sam Akinrelere and guard Isaiah Barganier, both sophomores, were named to the all-district second team.

The Chargers collected a 66-41 victory against Bellville in the bi-district round before losing a 58-55 heart-breaker against Boerne in the area round.

Fulshear will have eight underclassmen returning for the 2019-20 season when the Chargers move up to Class 5A.