The Fulshear High School football team has been the choice for Homecoming in three of the Chargers’ first five games during the 2021 season. 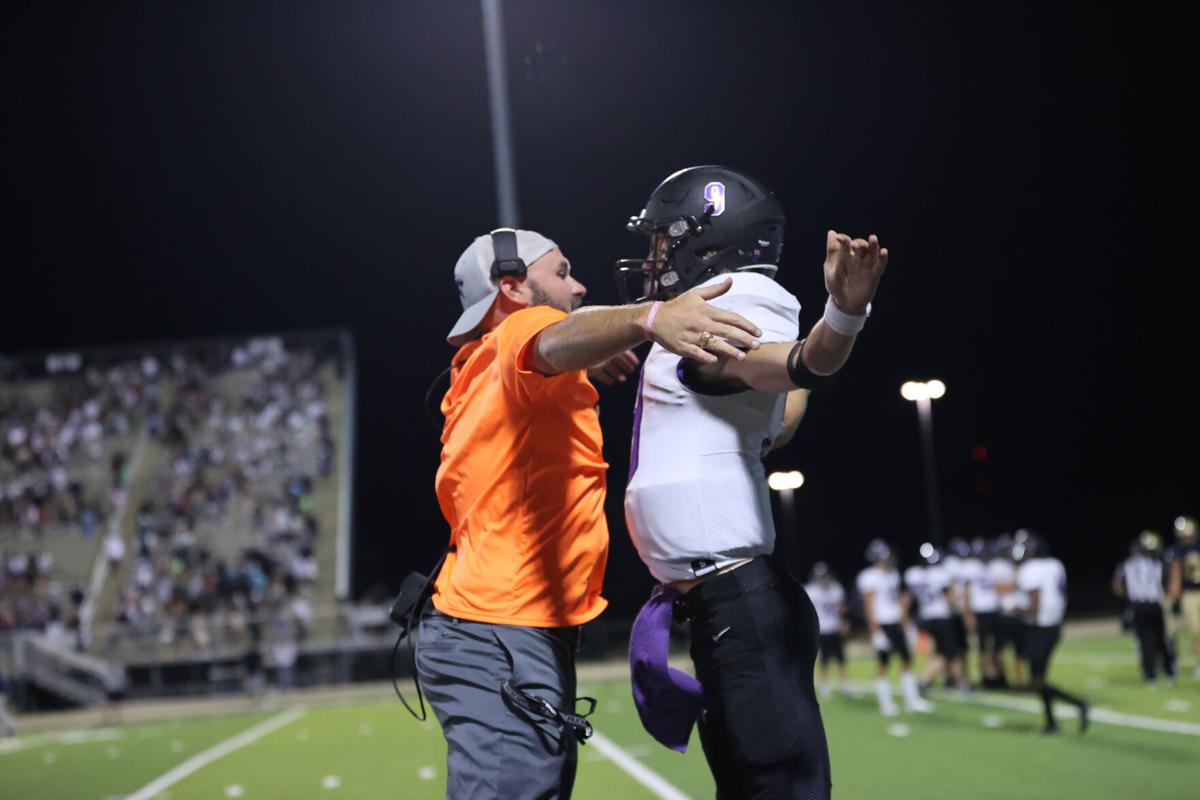 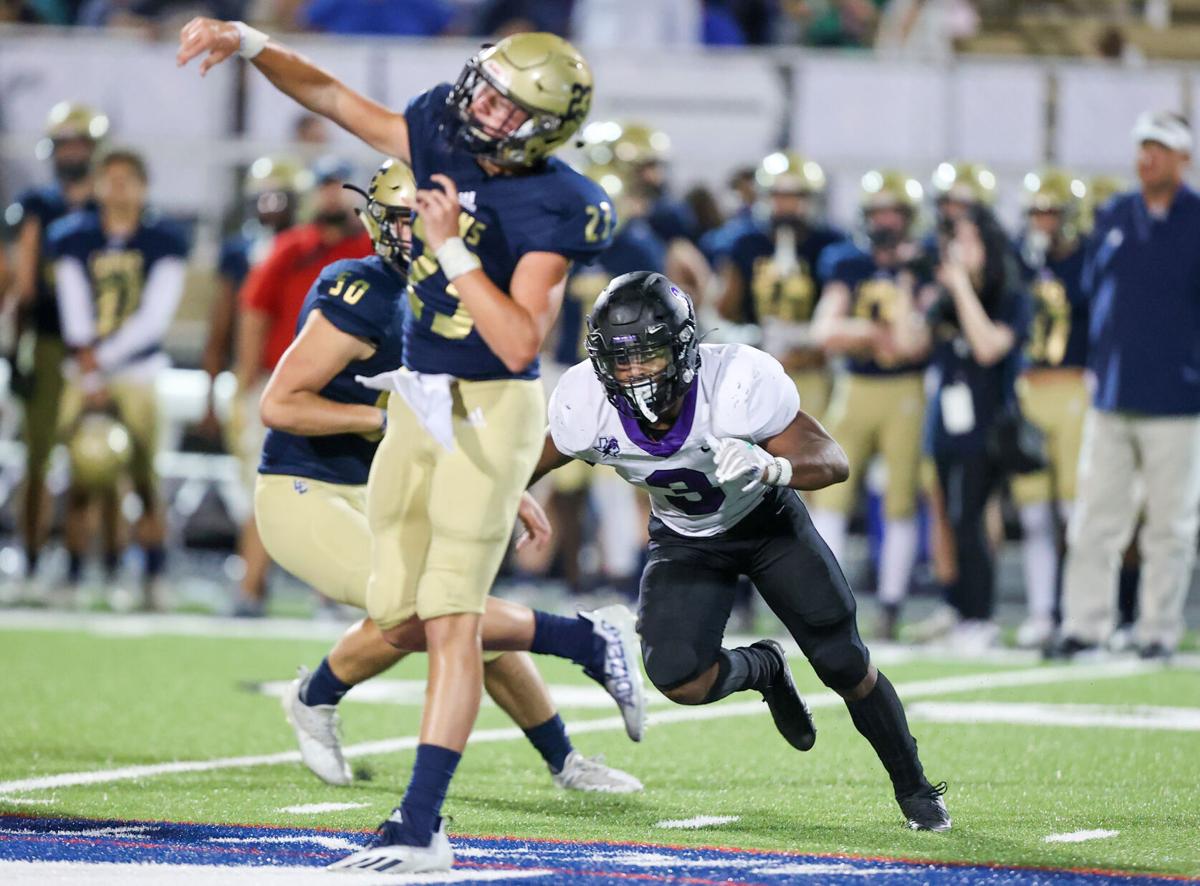 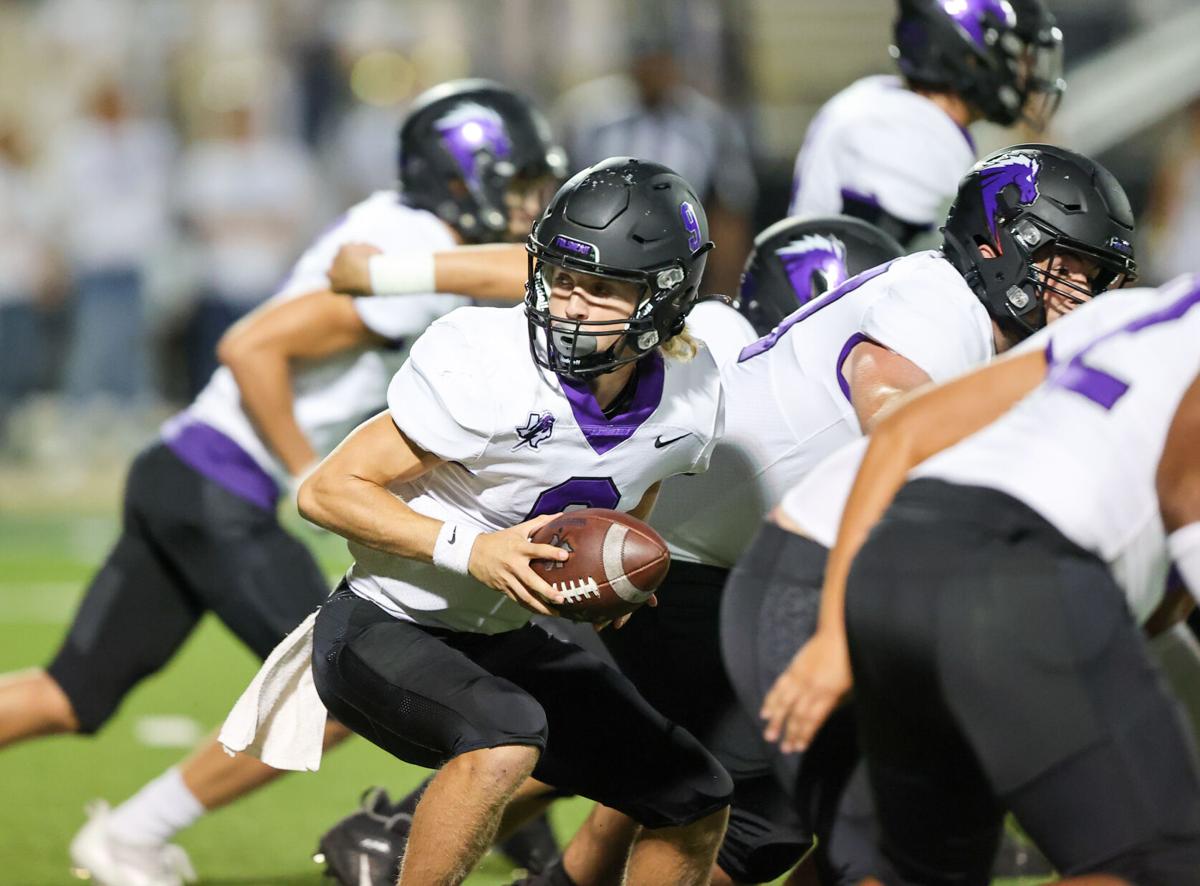 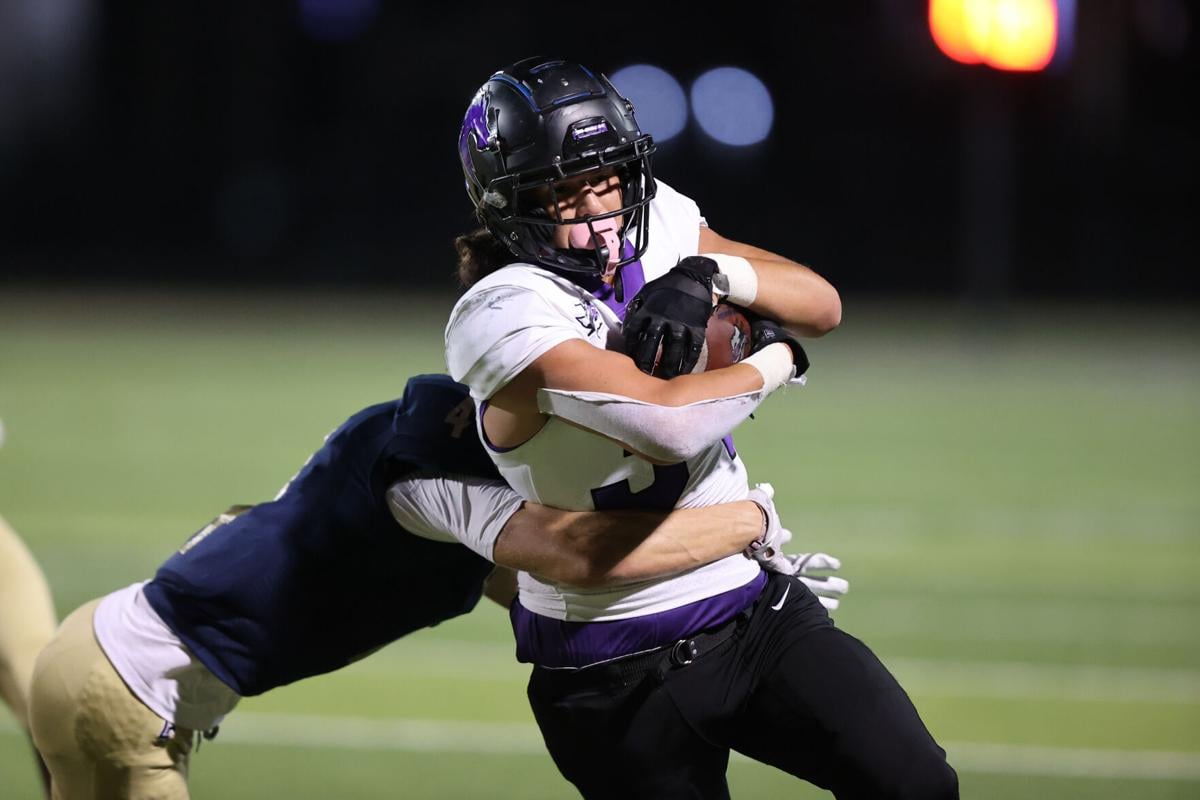 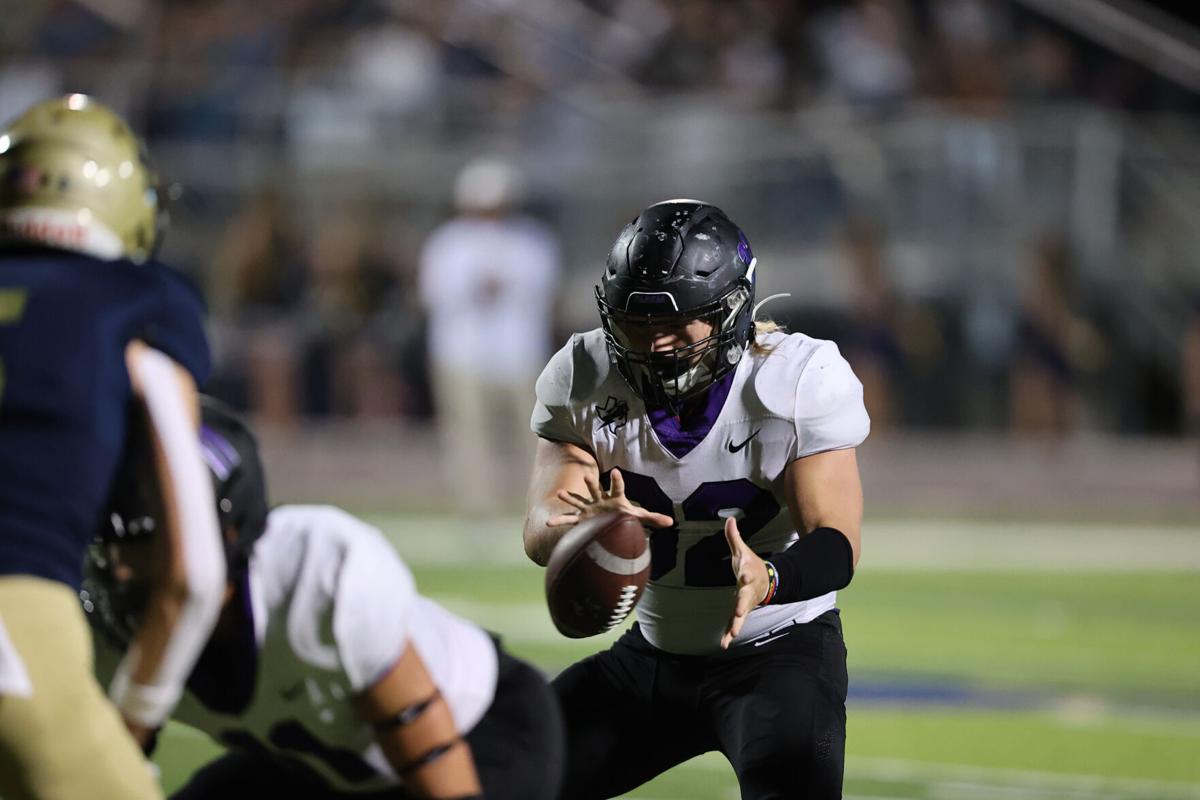 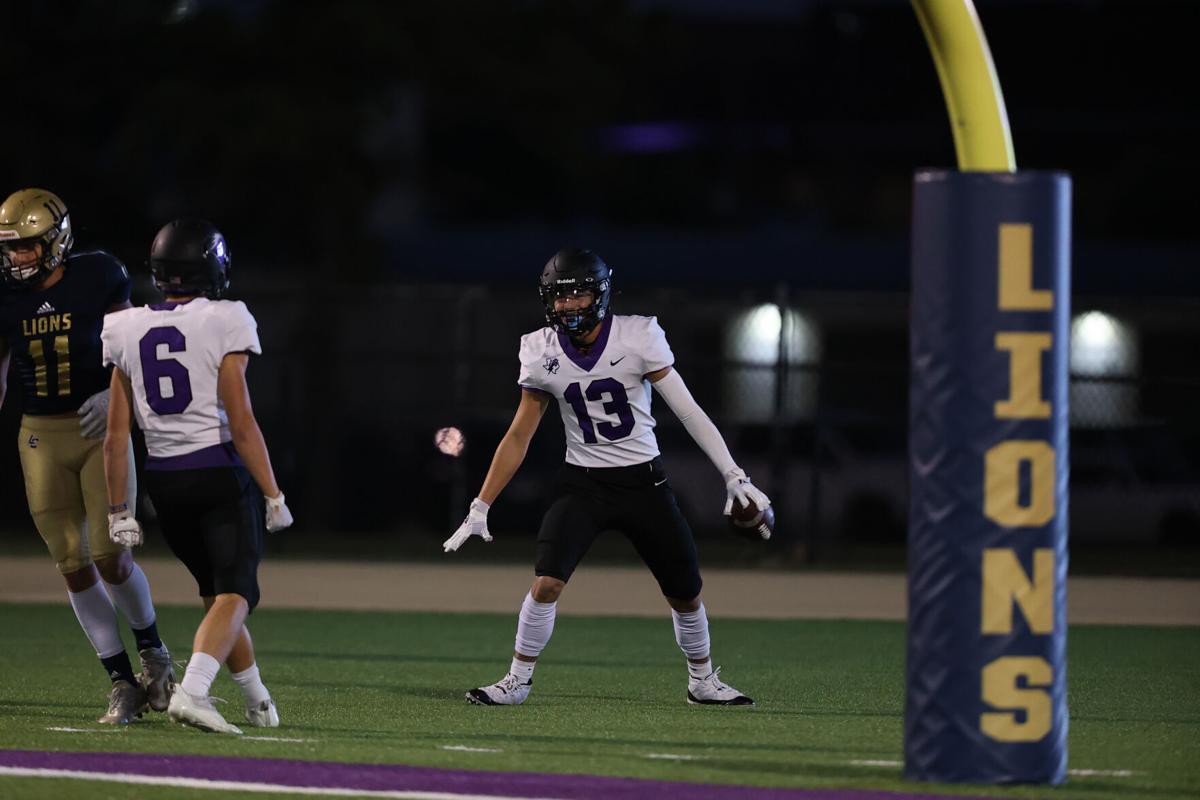 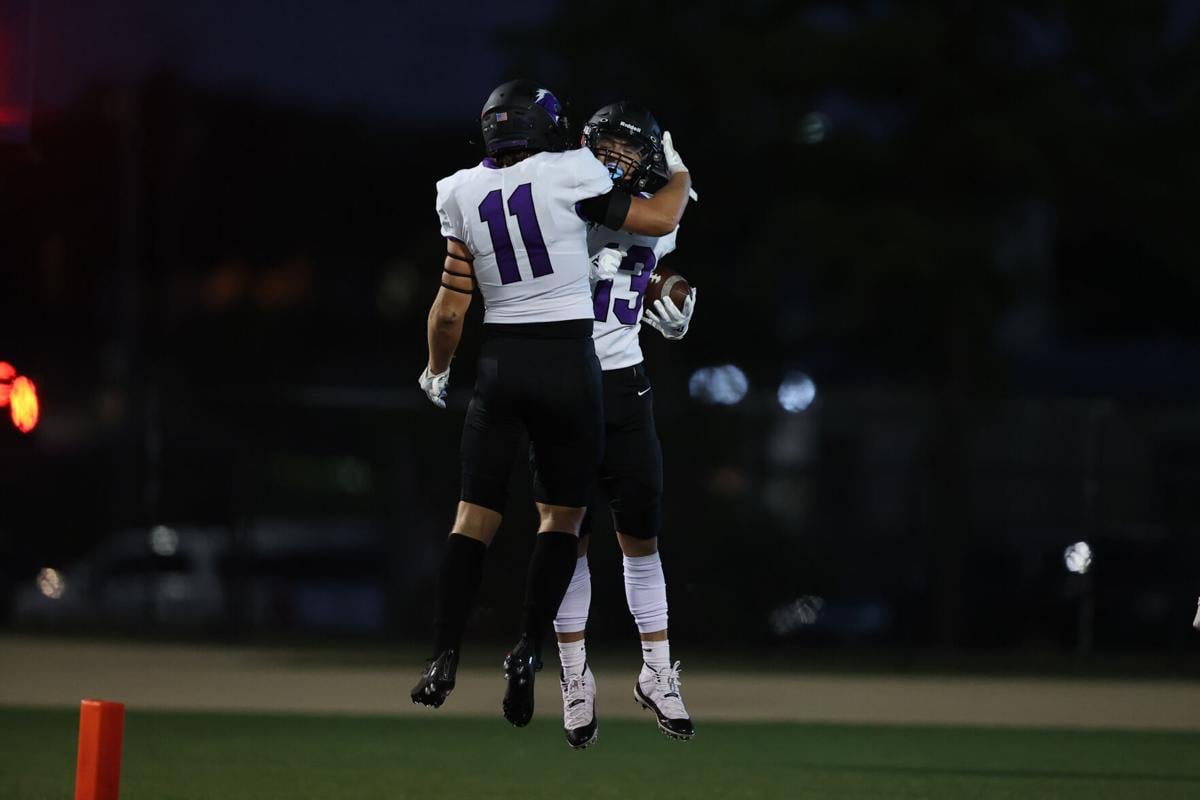 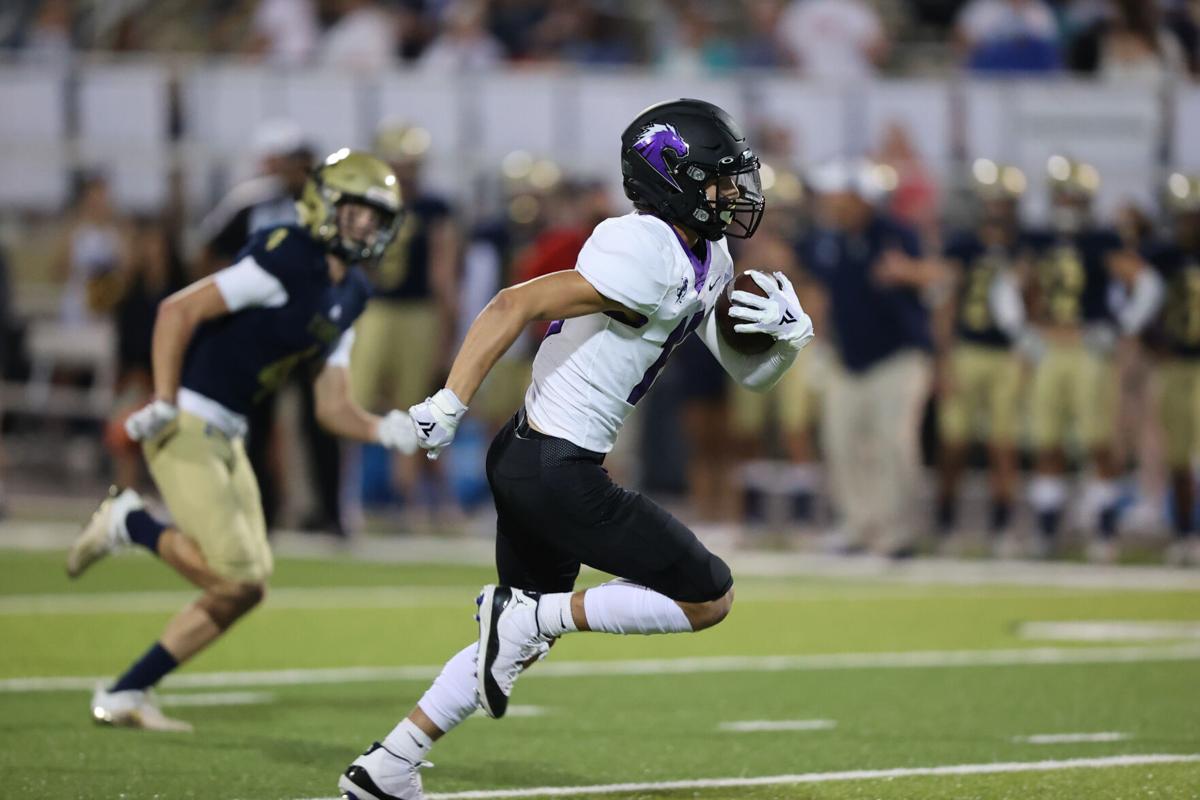 The Chargers were first to score with a junior Jax Medica reeling in a 52-yard touchdown reception from junior quarterback Parker Williams a little over a minute into the game.

Lake Creek was able to grab its only lead of the night with a 37-yard run from Sawyer Matchett, but senior Tyjae Williams answered with a 20-yard touchdown to help put Fulshear up 16-8.

A fumble recovery by Jacob Hoffart set up a Seth Smith for a three-yard touchdown run with six minutes left in the first half.

The route was on for Fulshear.

Medica capped a near-perfect first half for Fulshear with a 13-yard reception for a touchdown. Fulshear led 29-8 at the break.

Tyjae Williams found the end zone again for a four-yard score with four minutes remaining in the third quarter.

Parker Williams closed out the scoring for Fulshear with a 33-yard run early in the fourth quarter.